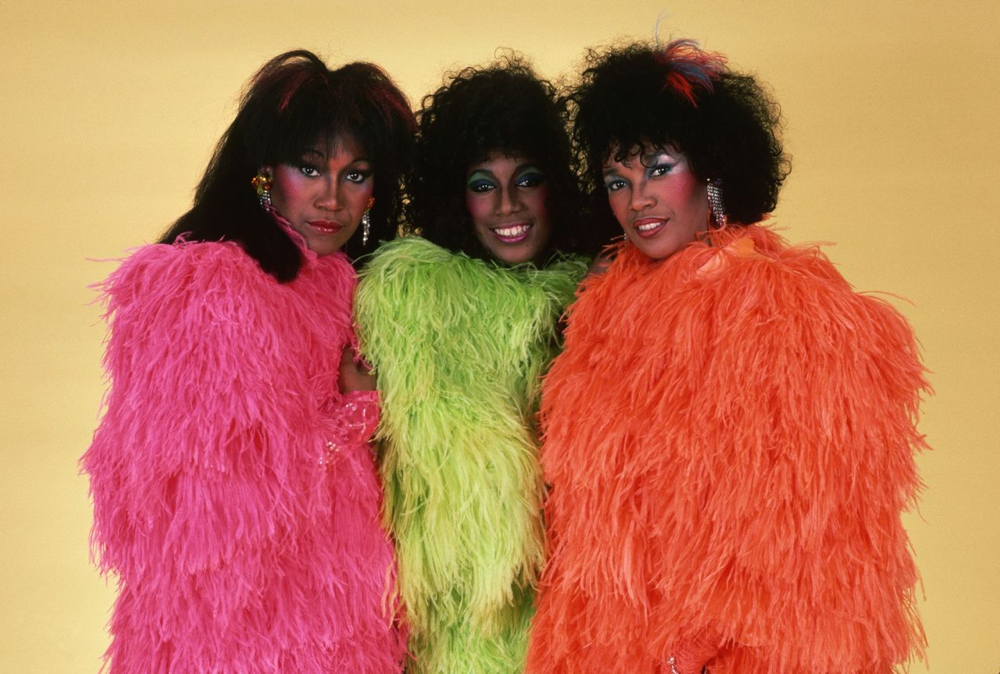 Like, to the point where I’m liable to pee anywhere;

What on earth would be me to riled up you ask?

There have been a number of occasions through this site, as well as the old HTATBL site when I have made mention of a graphic novel that for better or worse, changed my life.

It was a series made by two people named Garth Ennis and Steve Dillon called ‘The Preacher‘; 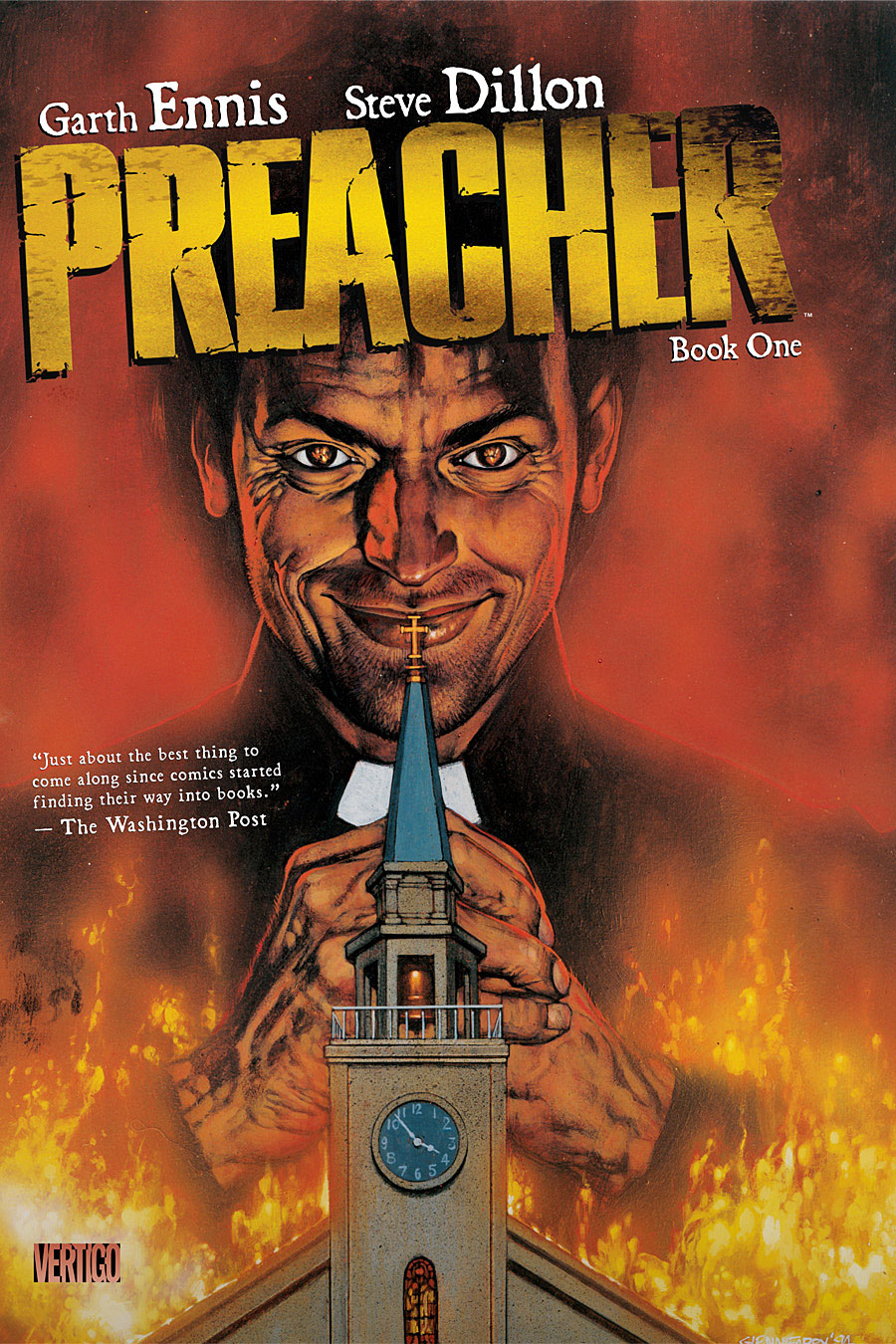 Why, I know for a fact that a number of folks in this here readership have taken my recommendation and gotten sucked into the multi-book wormhole that is this saga, but have emerged from the other side with their minds blown.

After over sixteen years of false starts, and rumors, and more false starts, Seth Rogan and Evan Goldberg finally have adapted it for television, and after waiting for the aforementioned sixteen years, this Sunday the series finally premieres;

If that doesn’t do it for you, then we’re probably not entirely on the same page.

I guess I should just simply count my blessings that I’m such a cheap thrill.

Now before I get into this next bit I should say that occasionally when I write posts, I’ll do them in chunks of time. I write a bit in the morning, write a bit in the afternoon, and maybe write a bit in the evening. However, often times I’ll knock them out all in one single attempt. Today’s post was a bit of the former, but with a kinda bummer interlude in the midst of it.

You see, most of yesterday I spent at a memorial for a friend of mine who recently passed away after a long battle with cancer; 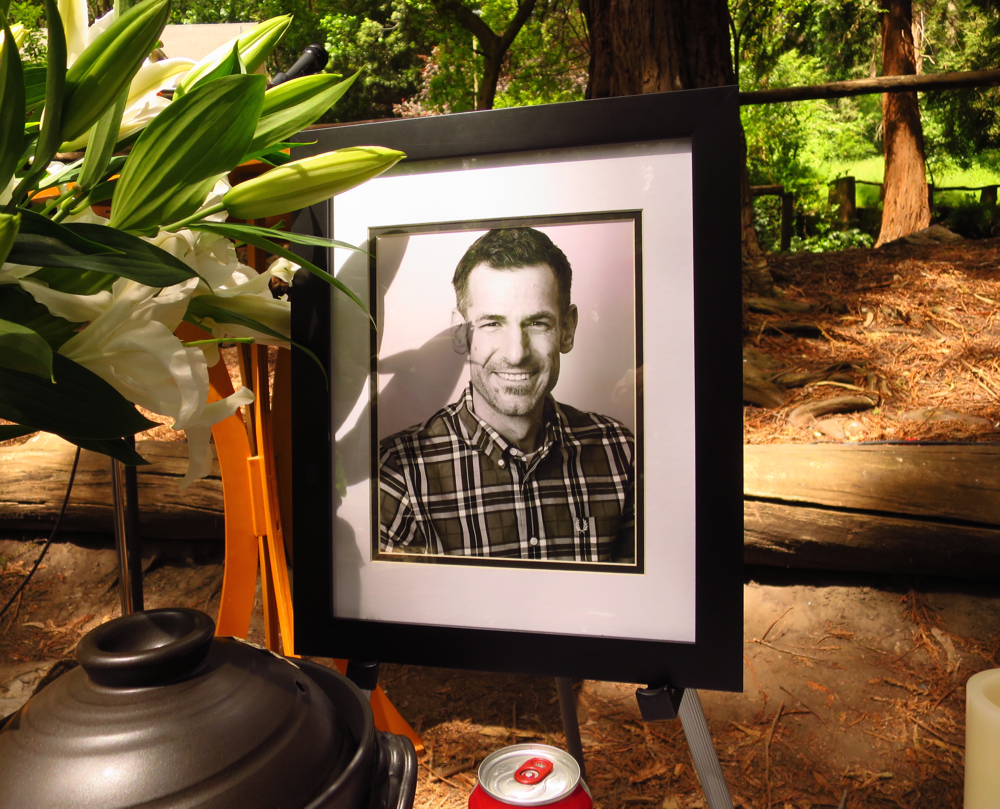 It was a beautiful day spent in the redwoods with his family and friends; After which Friendly Paul shotgunned a can of beer, spilling most of it on his fancy suit; For fifteen years I’ve tried to maintain a mantra regarding it being ok to mourn, but morning the loss of someone overshadows celebrating all you’ve gained. To a degree, I almost feel as though it’s a selfish thing to not exclusively focus on the celebration of who that person was and all that they’ve brought to your life. I’ve verbalized variations of this so many times I realized it had become more for my benefit than that of whoever I was saying it to.

The proof was in the pudding yesterday, and though I put on a pretty brave face through the service, I came completely and totally unglued shortly after I left. I suppose for now, it’s back to the drawing board.

So here I stand in the wee hours of Friday morning trying to figure out a way to wrap up this post I started at the head of Thursday, and to be perfectly frank, the physical and emotional exhaustion seems to have just flatly stripped me of any words.

In light of that, I’ll just leave you with this thought- Speak with sincerity, it’s always ok to hug, and never neglect the opportunity to tell someone who you love that you do.