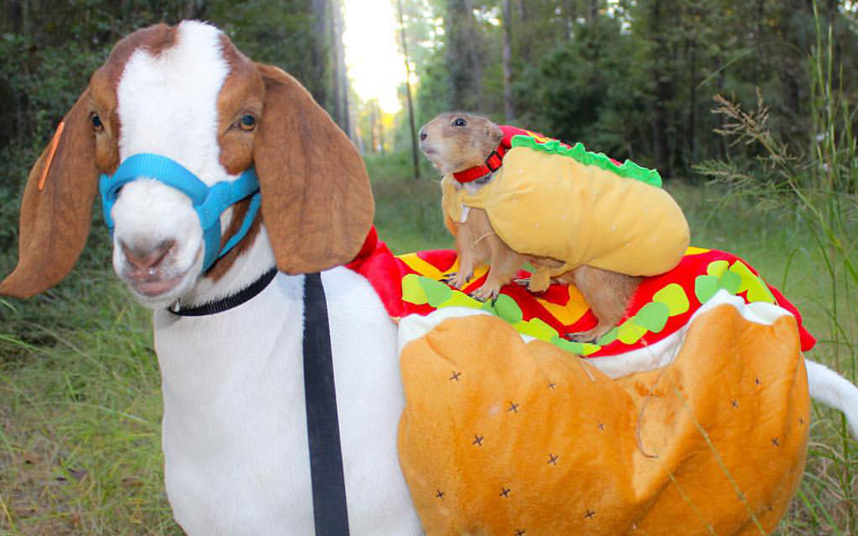 Today’s post title doesn’t have anything to do with anything. It was just a thought I had as I stood duck-footed at my work station, when I then blacked out and promptly punched it into the computer letter buttons. It’s as true a statement as I could come up with were I conscious, so I decided to run with it.

Another thing that’s nice to have is a black t-shirt, and money, which brings me to the beginning point of today’s post.

If you give me some of the latter, I can give you one of the former, which will look something like this;

As I’ve often said, one can never have too many shirts with bad words on them.

Why, I got my first one when I was sixteen, (but kinda had to hide it from both my parents as well as my teachers), resulting in a traverse down the slippery slope to self destruction I’ve been on ever since.

Ordinarily for the AHTBM t-shirt of the month I close the order window on the 25th of every month, but since I’ll be out of town on that date, it might happen a few days later. This however is no guarantee. The only thing I can absolutely promise is that it will for sure maybe not possibly potentially be available after the 25th.

If you’d like one, it’s better to get on it sooner than later.

Another matter I’d like to address is one relating to that rock and roll record I released for Long Beach’s purveyors of earaches, Who Rides The Tiger; 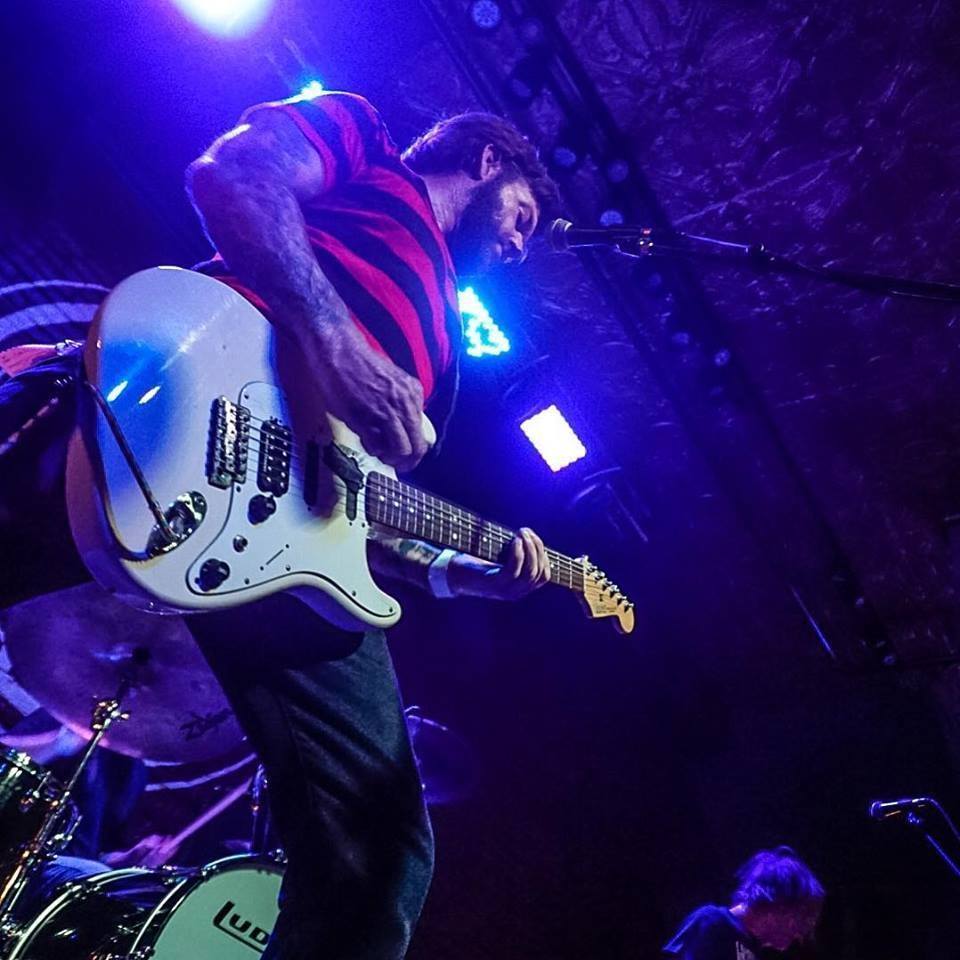 Starting a few days ago, and through the end of the month I’m running a little promotional thingamajigger wherein you order a glorious slab of 80 gram wax, and you get an Oh, Lympia! wristband, a copy of AHTBM fanzine, and a random smattering of stickers (which might be these depicted, or might be others depending on how deep I reach into the closet.); Why, that’s like, a sixteen dollar value, or something.

All you gotta do to get in on this is go here, and in the notes field write “society doesn’t appreciate the majesty of hairy chests“, and I’ll get your goods out the door with quickness.

In other critical news, I’ll now copy and paste a bit of info I recently posted over on the AHTBM Instantgrahams;

ATTENTION ANY AND ALL BAY AREA ARTISTS.

Last summer PBR art held an show in San Francisco featuring a wide selection of Pabst related pieces, which occurred in conjunction with several other shows around the country. The upshot of the whole thing is I ended up being one of three winners, all of whom walked away with a seriously fair chunk of change for our efforts; As the sole Bay Area winner, I’ve taken on the task of curating this year’s show, which will be held at the end of the summer at NWVSF.

My query is this- if you either are, or know a capable artist who would be interested in submitting a piece, get your brushes dusted off, and your pencils sharpened. An official announcement will be forthcoming, but for now, spread the word, and all interested parties can either DM me, or contact me directly at stevil(at)allhailtheblackmarket(dot)com. Thank you for your time and consideration on this matter.

For now, go drink a beer.

Get cracking and make me proud.

It turned out that he and his business partner Michael had some local business to attend to, and while Michael was hard at work, Brad found some time to come to the East Bay and do some dirt things; 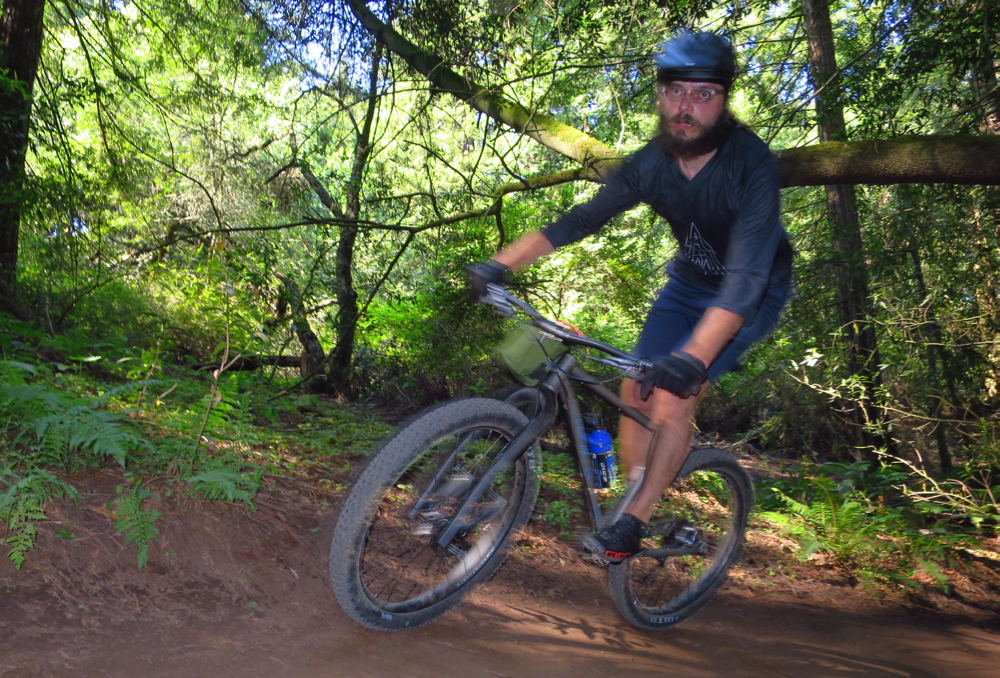 While in one another’s company we wore matching jerseys, drank trail beers, told tall tails, and got busy jumping jumps, and carving corners.

And though it was a challenge, I barely even heckled him about his Laufably weird fork; After all, he was just borrowing the bike.

I’d rather stand on his back in a hot dog suit than hold my tongue about something like that.

2 Responses to “It’s nice to have nice friends.”