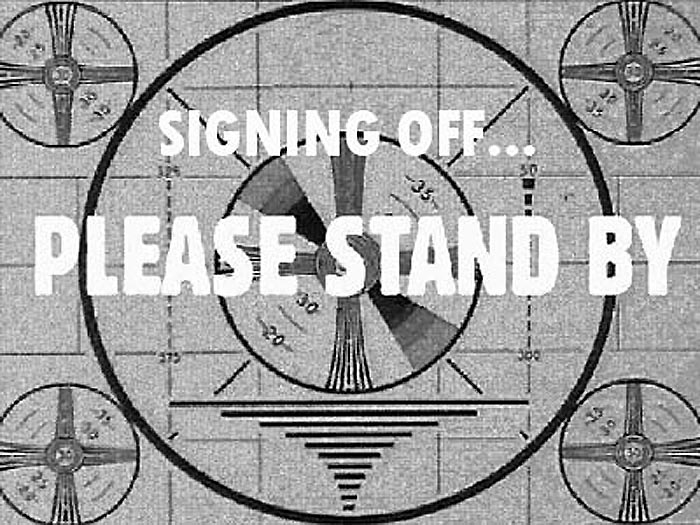 As I said on Monday, I will be taking almost the entire weekend off to do stuff aside from stand at my station while banging out words with my right hand and holding onto my junk with my left.

Alas, I will be in Chico, doing whatever Chicoians do.

During one of my trips there, I learned that besides getting into drunken bar brawls, they occasionally eat french fries off the back of parked cars; 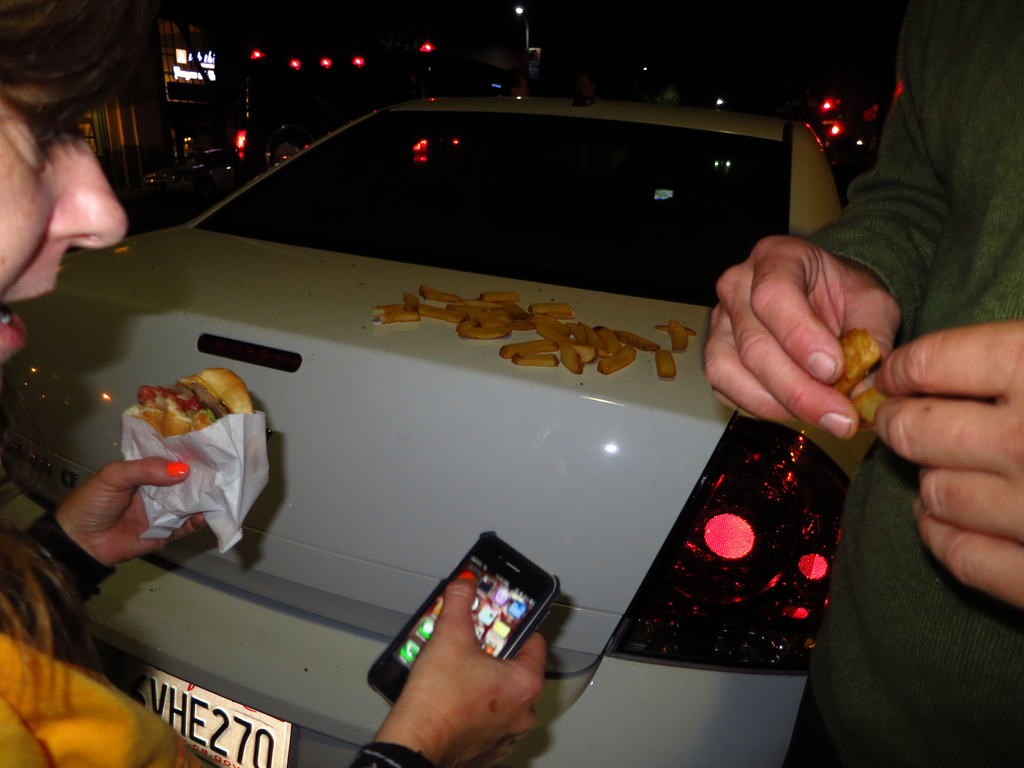 I plan on doing as much of that stuff as possible, as well as hanging out in the company of the head cat wrangler at Paul Components; Bicycle industry fun facts abound up here in this piece.

Anyway, like I said- I’ll either have something up here on Monday or I won’t.

My boss would probably cut my pay if I wasn’t already not making any money.

So with that, let’s get down to business with whatever random randomness I have on hand.

From Cranpa of FBM I received another one of their delicious video edits that reminds us no matter our age, being a kid is better than not being a kid;

Come skate this or I will crack your skull!

The FBM squad really should work harder when it comes to having a good time.

This also reminds me that it’s come to my attention that Subrosa has just announced that this fall they’ll be releasing a line of Slayer branded bikes; While this is kinda cool, it begs the question of why it wasn’t FBM that was tapped to do this project.

Moreover, I recommended FBM tap EYEHATEGOD to see about doing a bike with them;

Generally speaking, being right just simply ain’t my bag, but in this instance, I think I’m wrong about that.

In news of riding bikes for long distances, and not breathing air that’s filled with the smoke of your burning foes and/or random pieces of furniture, Paul from Atomic Cycles got in touch with some info regarding an event he’s hosting towards the ass end of the month;

May 30th. 6am meet 7am ride. 70+ mile road ride with 10,000 feet of elevation gain (somewhere in that realm). We’ll do a tour of the West Valley peaks. We will ride on regular roads, badly paved and unused roads and dirt roads. A cyclocross bike or Randonneuring bike would be ideal. We will stop once for people to re-up on water use the toilet. It is a group ride so we aren’t doing a race pace. A high level of cycling fitness is paramount for this ride; 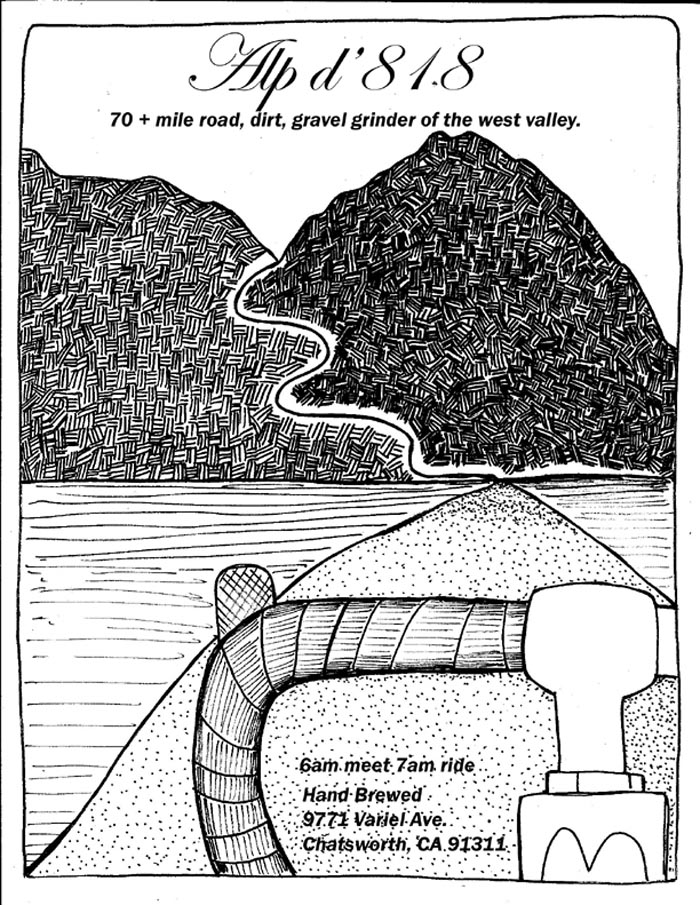 We will meet at my friend’s brewery at 6am and roll out at 7am SHARP. We will return for libations and food. Ride completed buttons for finishers. Bring some $$ for the beer, food will be free. Route maps will be given out the day of the ride. Bring extra tube, food, water, tools and your A game. Make sure your bike is in good working order.

Can you dig that? I mean, not that any of this particular website’s readership has an A game, or really for that matter, a B game, but if this might be of interest to you, you know what to do.

And speaking of getting from point here to point there under our own power, those who tune in with any frequency might have gotten a taste during this year’s Sea Otter Classic of my disdain for the eBike.

(Part one, part two, and part three, if you’d care to revisit.)

I made mention somewhere along the way of pro mountain biker, and groomer of the moustache, Carl Decker going up against these nerds on a normal mountain bike with an electrical chord sticking out of it; 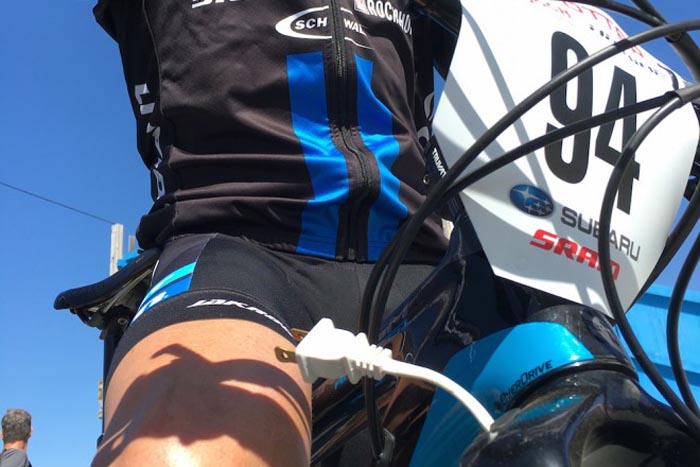 It seems that the full skinny detailing his feat is now available for consumption and digestion right here.

Carl is both the hero that we need, as well as the hero we deserve.

Moving in to matters of a rolling, and round nature, let me preface this next bit with the following video which at this point, nearly everyone under the sun has seen;

That sorry bag of meat is named Joey Mullan, and besides being the unwitting star in one of the greatest bicycle carnage videos on the internet, he’s recently launched a new business called Indigenous Wheel Co.

At some point a couple of months ago he contacted me and asked if I had my way, what sort of wheel set I might like. I hemmed and hawed, and finally decided that a nice cross wheel set might be in order, since my old one has gotten bashed and battered nearly to an unrecognizable point.

Time passed, and I kinda put it out of my mind until a week and a half or so ago a box showed up at my post office containing something that made my head spin (no pun intended); 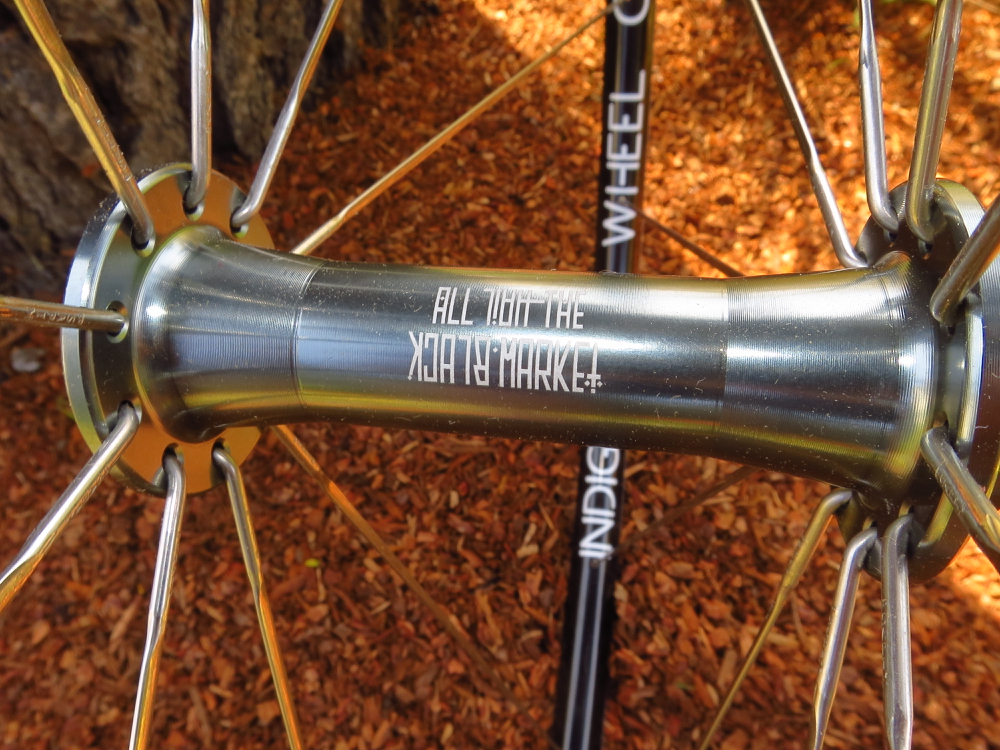 Not much makes me speechless, but these did.

And is that weren’t enough, the kid did me the ultimate honor of going so far as to pen a piece about the motivation and inspiration for the beauts.

Joey is better than ok. He’d down right pretty great.

If you happen to be in the market for some new legs for your horse, hit Joey up and see what he can do for you. Don’t tell him I sent you though. That’ll get you nothing but a dial tone at best, and a generic test pattern at worst.

3 Responses to “Signing off until whenever.”