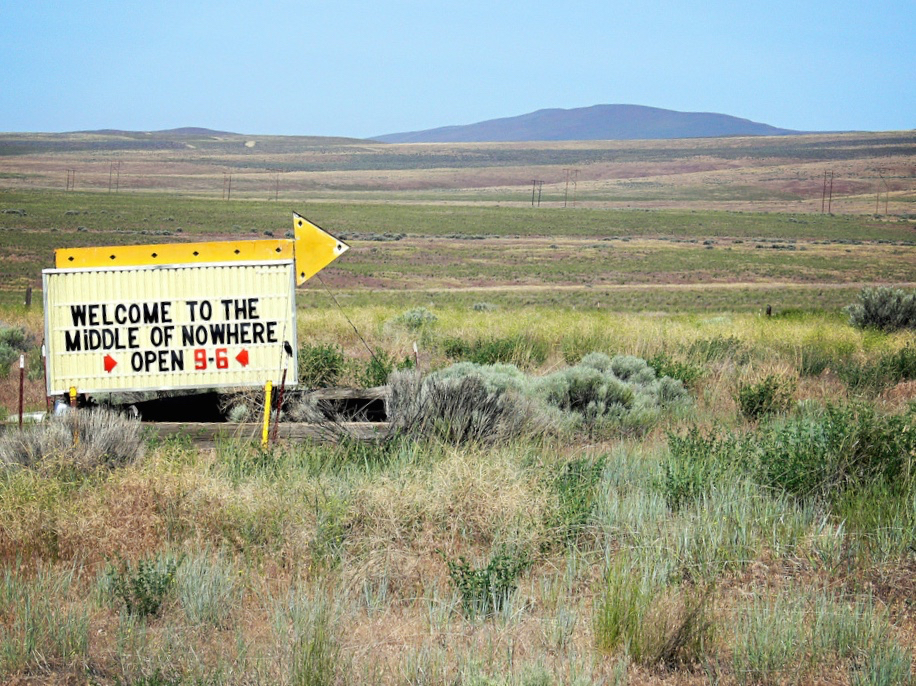 When you’re a wildly successful/rich/respected/adored bicycle blogger douchebag (same diff) as I am, you get used to be treated like royalty everywhere you go. With this happening with such frequency, one tends to become used to the high life.

So it was a bit of a challenge for me to figure out my own way to, and accommodations in Squamish for this year’s Kona Bicycles 2017 bike launch. In year’s past I just crashed at my folk’s house and saved the company the expense of putting me up. This year was a bit different in that as far as I know, I don’t have any parents in the picturesque Canadian town, nor do I have anyone there who owes me favors.

Thankfully after first learning that I could potentially catch a ride with Kona factory rider Spencer Paxton (pictured here, doing some rad-getting); -Though with an arrival mid-way through the first session, I opted to try my luck elsewhere.

Thankfully, my dear old compatriot Sally happened to be coming through town en route to both sessions; 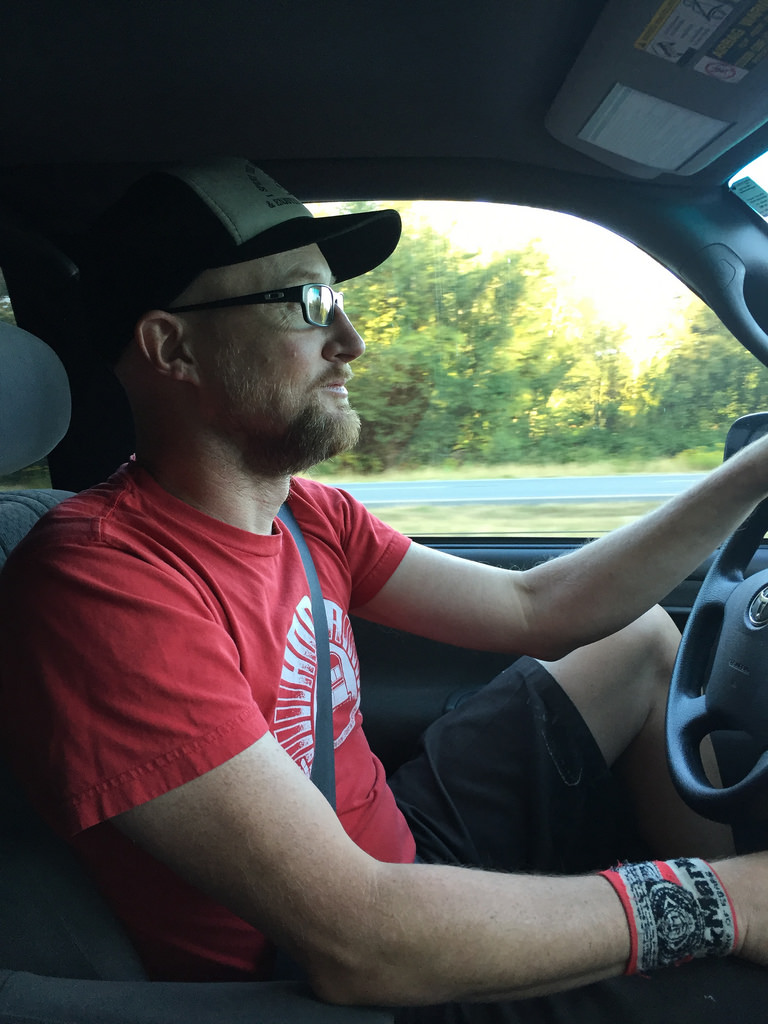 And either despite him or because of him, we crossed the border unscathed.

So where this puts us currently is that as you read these words, we’ve actually just barely squeaked into the Canada.

Eventually I found that I was to room with a fellow named Adam Newman, who among other roles, happens to be one of my compatriots at Dirt Rag Magazine for the duration of my stay.

Sometimes the universe just lines up.

Having just made it through, I humbly ask that you keep your eyes peeled here for the beginning of the start of a full run down on nearly most of everything Kona has to offer for 2017. Mostly;

I’m working hard, so somebody else doesn’t have to; 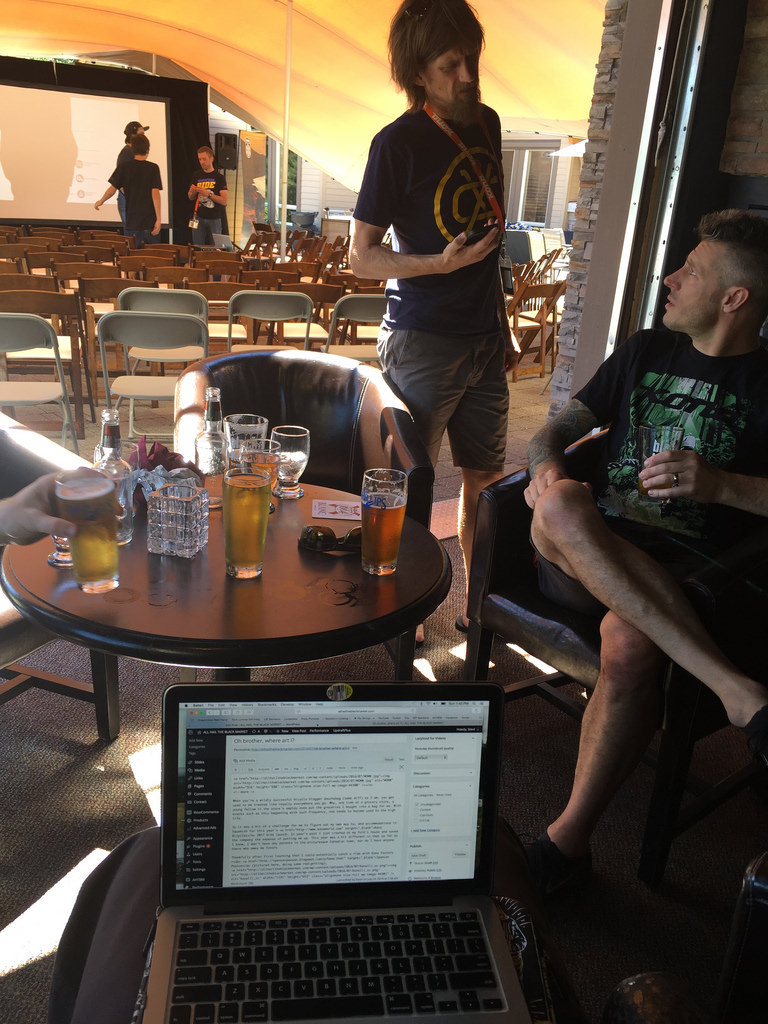 4 Responses to “Oh brother, where art I?”