And by ass I mean baby donkey, and by smack I mean snuggle. Kicking things off straight away- In regard to the bit I wrote on Monday about Froom’s ‘boop’ heard ’round the world’, it’s come to my attention that Velo News has gotten on board and compiled a short list of historically significant punches. And though it was more of a shoulder check than a punch, I still quite enjoy Vincenzo Nibali’s effort from the 2014 Tour;

Though of them all, I suspect Hinault’s would have been the least pleasant; 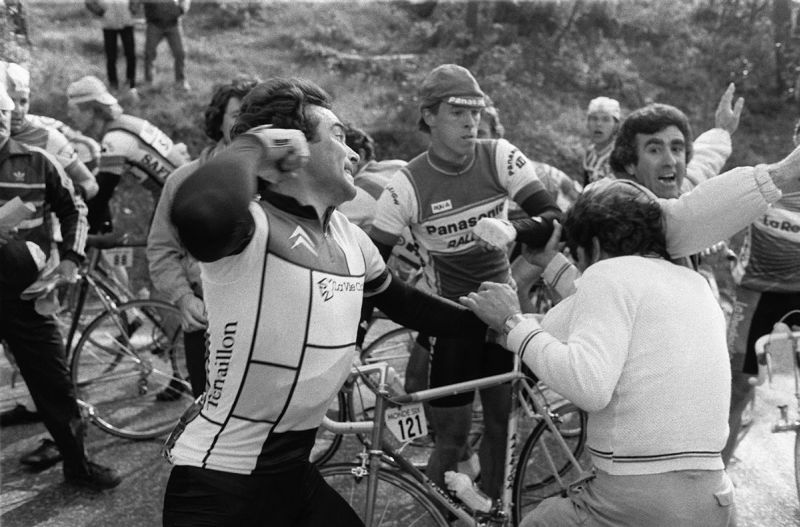 Then again, the more this sort of thing happens; 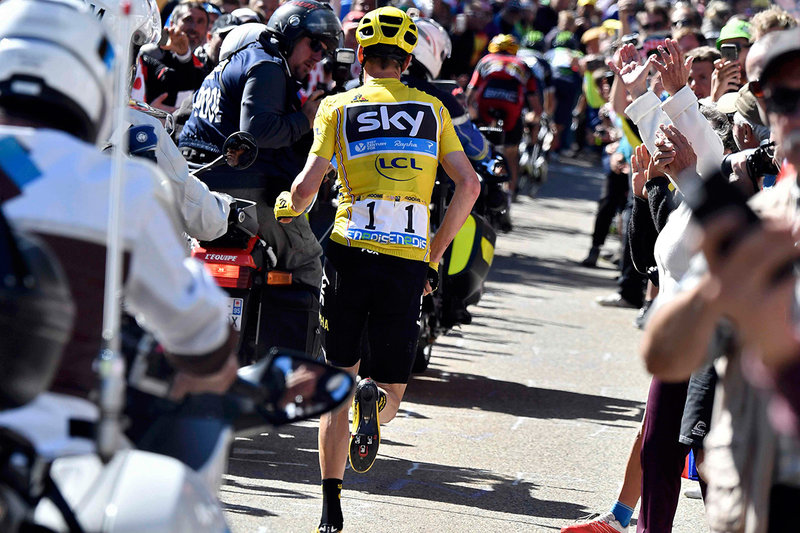 Bless those skinny firecrackers and their short fuses.

As long as we’re on the topic of firecrackers, I recently came across a video detailing how folks up there in Glacier View, Alaska celebrate Independence Day;

Besides going to Kennett, Missouri a couple of times when I was little, I’ve never traveled anywhere to celebrate The Fourth, but now that I’m aware of all of this amazingness, I might have to switch my plans up a bit; 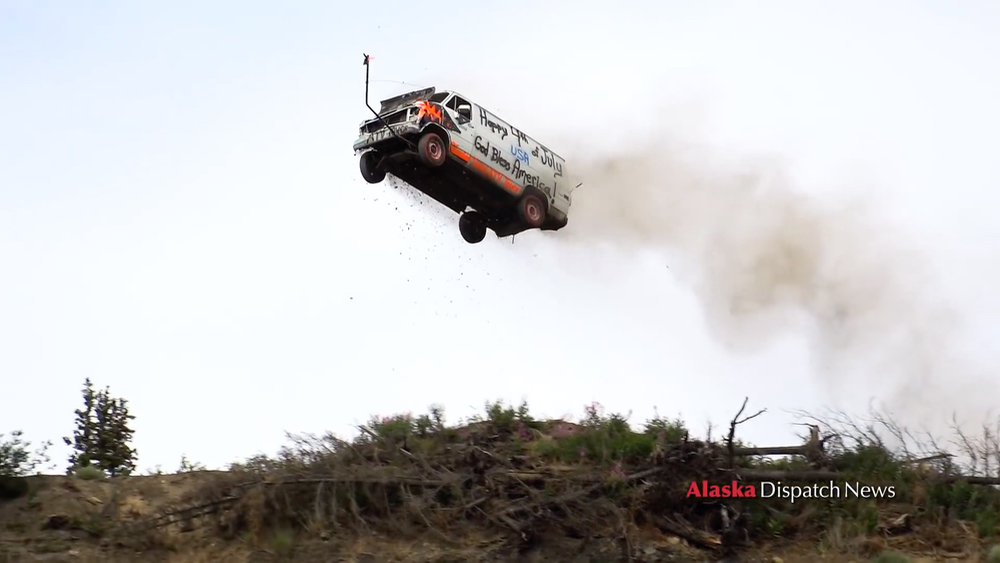 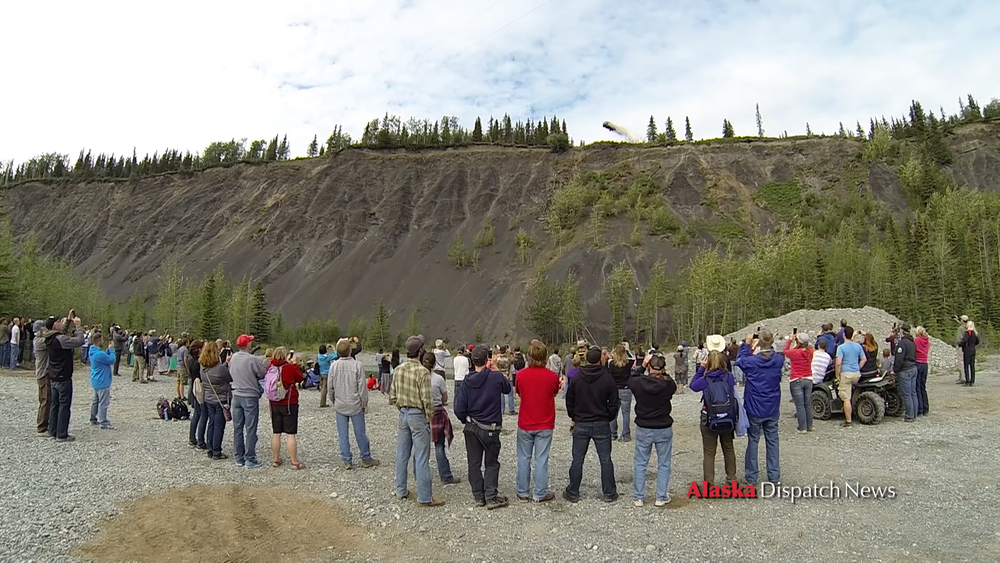 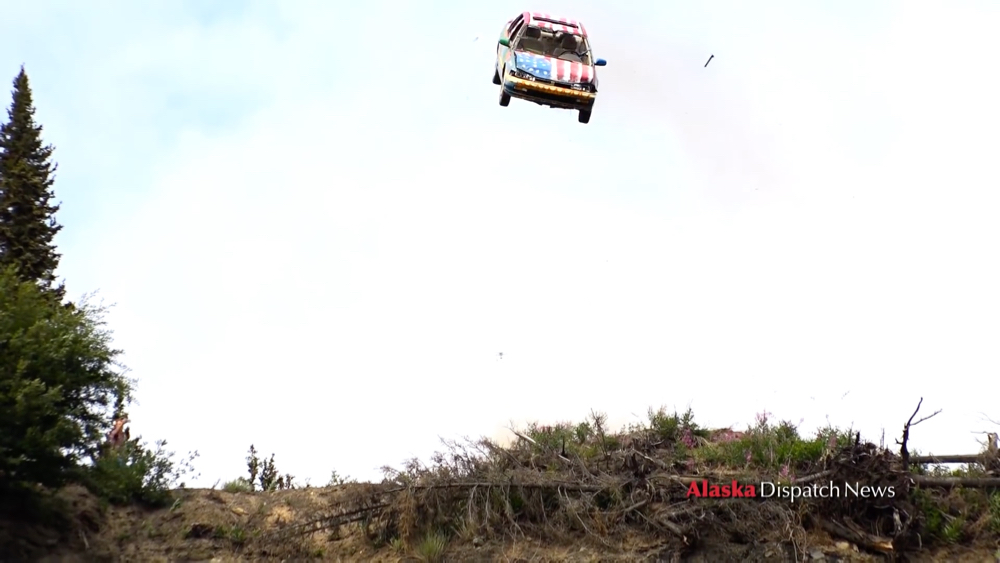 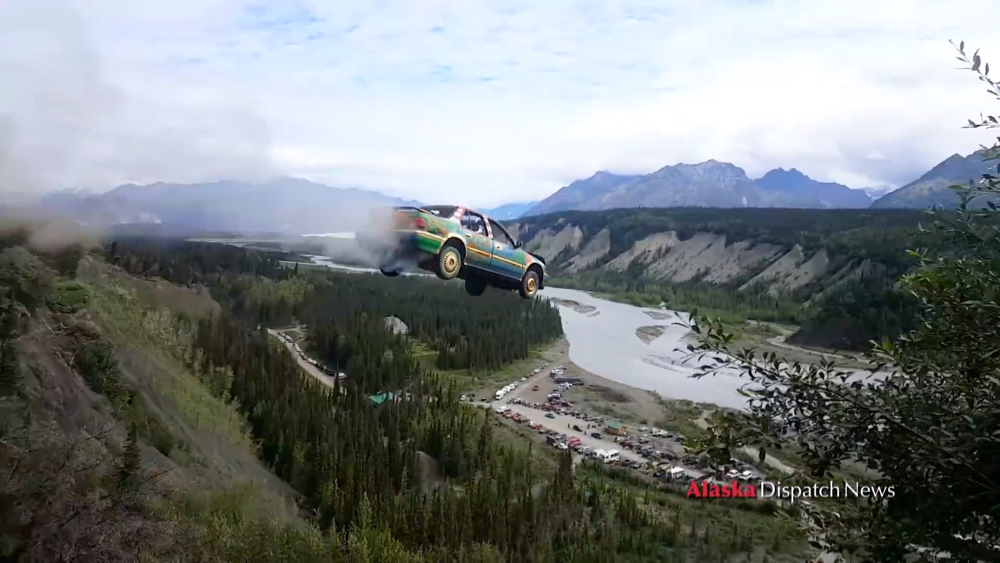 In other random slices of nonsense I have I’m my plate- It occurred to me yesterday that anyone who is going only has like, two months to register for Interbike. A year has passed and it’s once again time to begin that process. For my part, and as usual, I don’t really have that much to do there aside from a couple of meetings, see some folks, and make sure they’re still alive, and then hunker down for the annual Underbike blanket party; 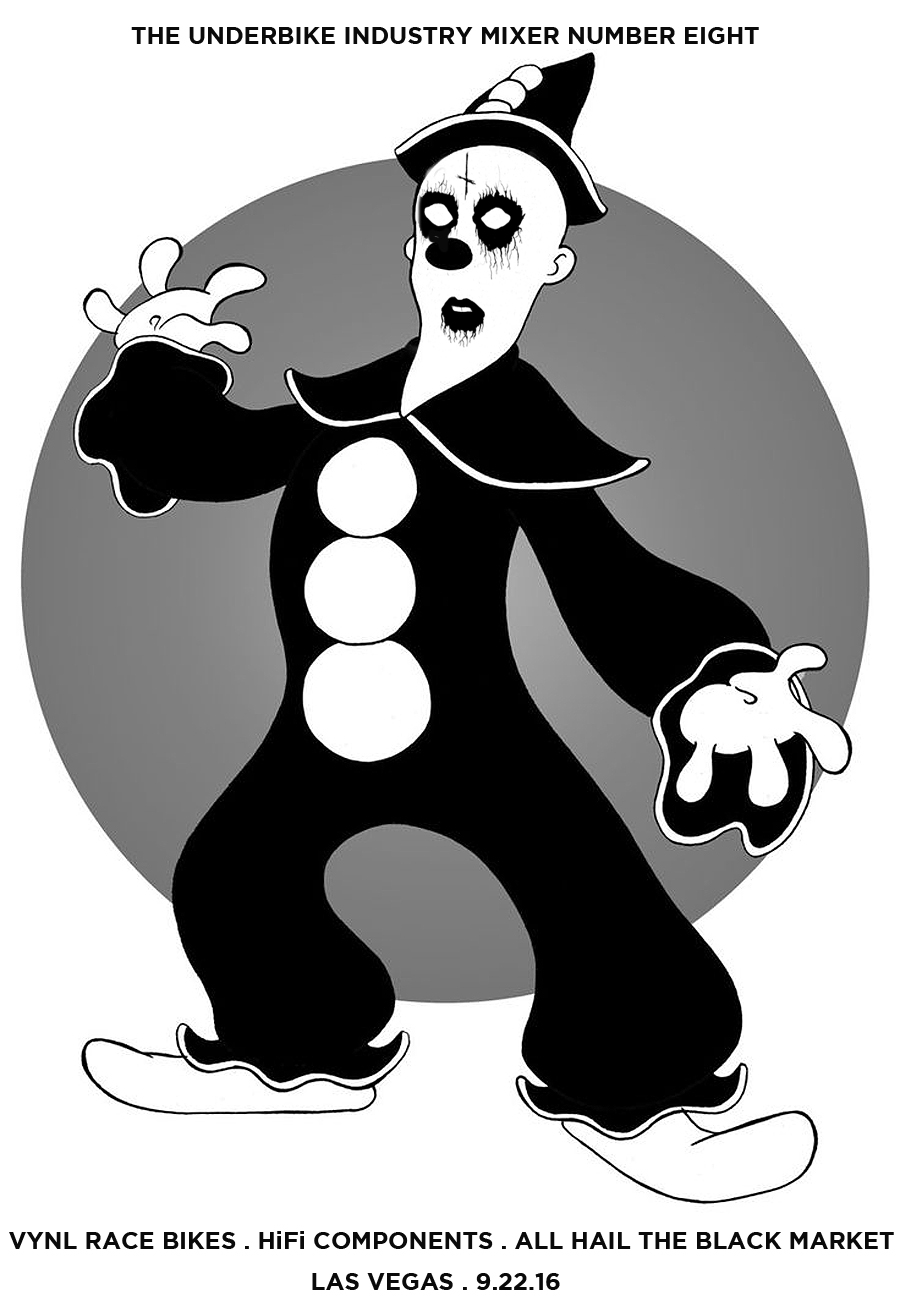 As always, it’s free, there will be a surprise mystery band, but this year there are new co-sponsors being Vynl Race Bikes; 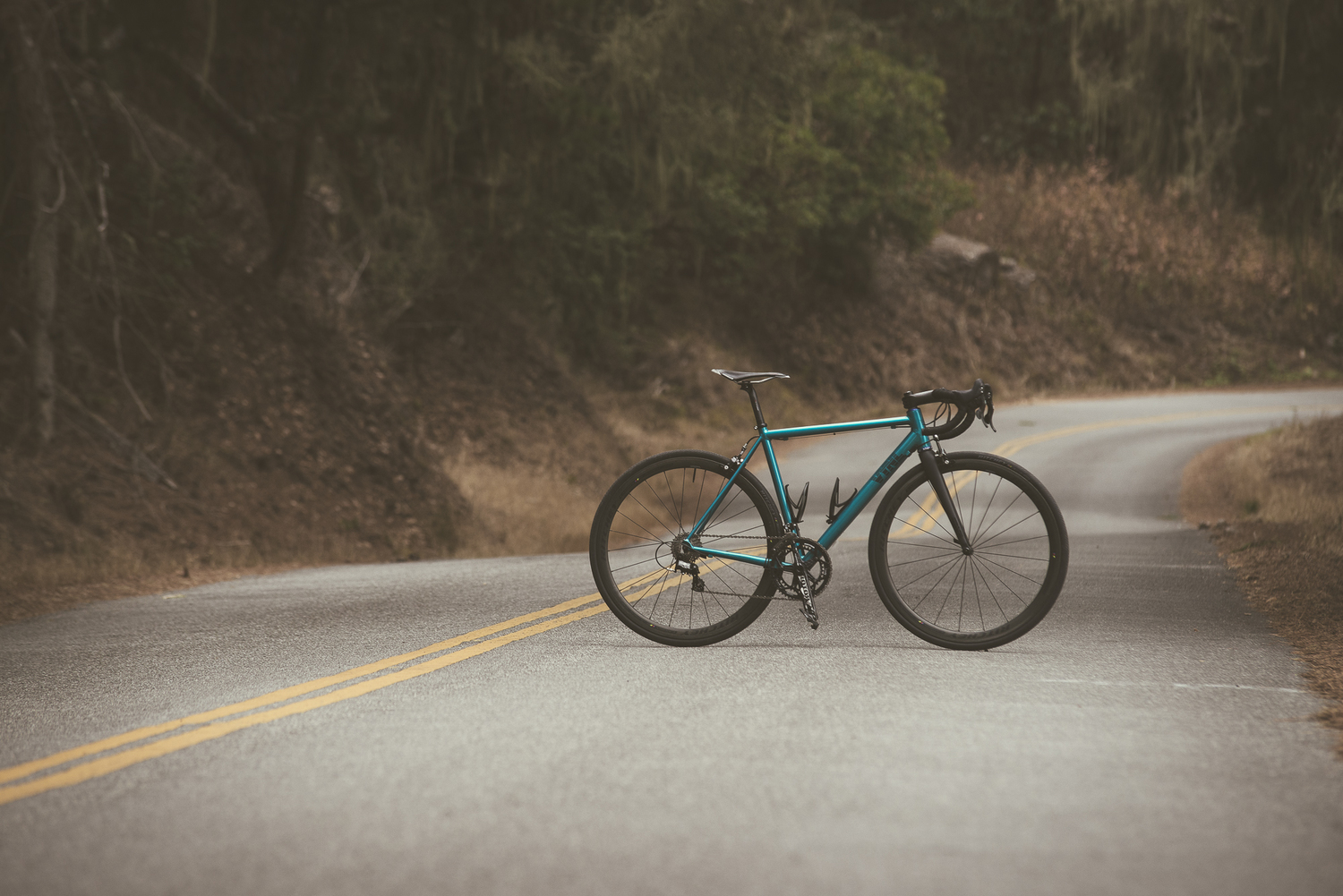 And the good folks from HiFi Components; 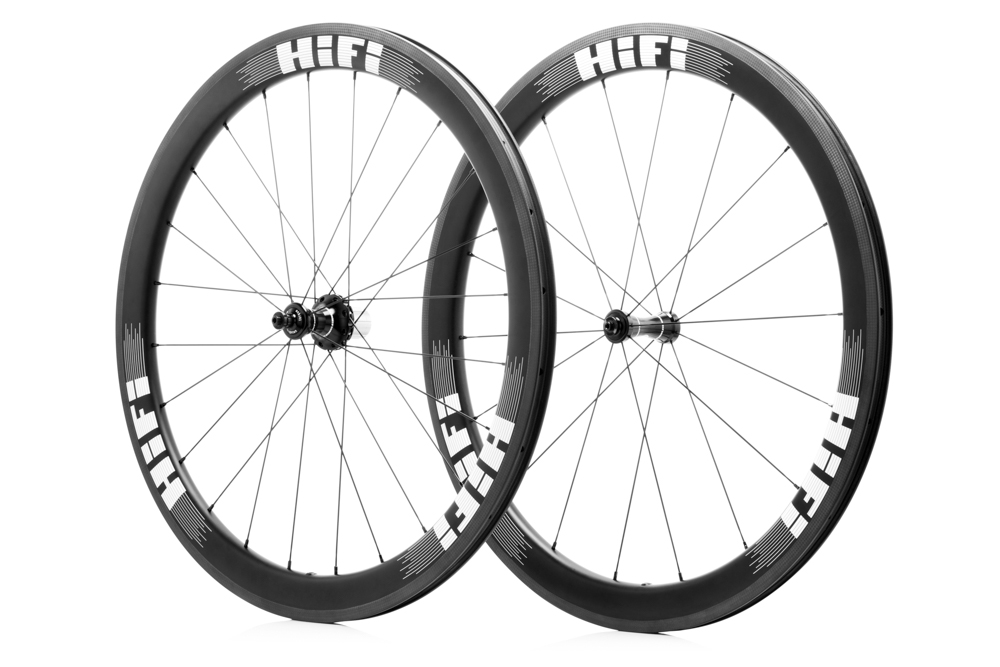 It promises to be a good one. I even hear murmurings of Pabst somehow being involved.

If that doesn’t prompt you to draw a little star next to a question mark inside of parenthesis on your calendar in pencil, then I don’t know what would.

Moving away from drunken debacles to random birthday wishes, had he not committed suicide, today would be Ian Curtis‘ 60th birthday;

That sensation that you’re feeling right now is either one of nostalgia, melancholy, apathy, or just plain, good old fashioned old age.

Or maybe perhaps a bit of all four.

Finally, I would like to direct your attention to the following post, where because I couldn’t attend the Paul Component Engineering product launch that took place earlier this summer, I instead just went to Chico and goofed around with the Prices ahead of time.

Though that in itself a total blast, I guess I kinda missed out on all of the business-ie end of things, which really is pretty ok with me because that stuff falls out of my brain meat anyway.

Luckily Trina from Mountain Flyer put together one humdinger of a review which can be found here; 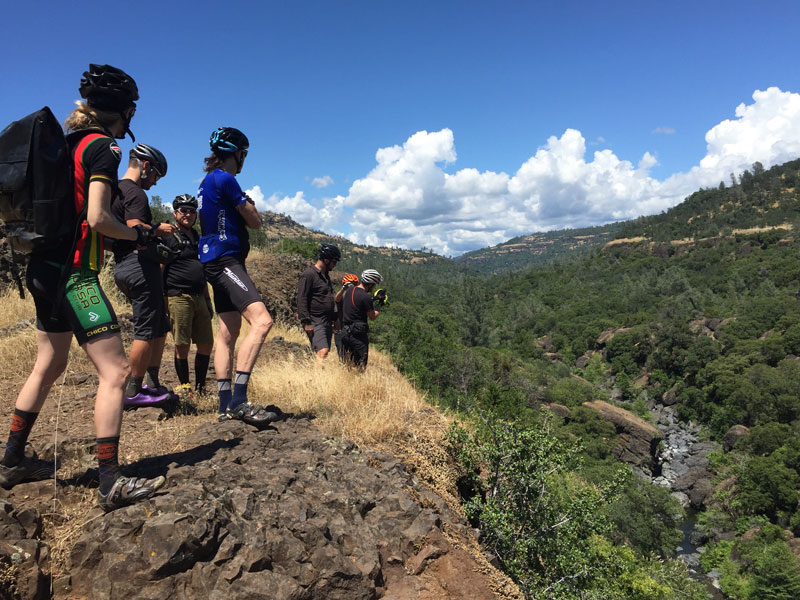 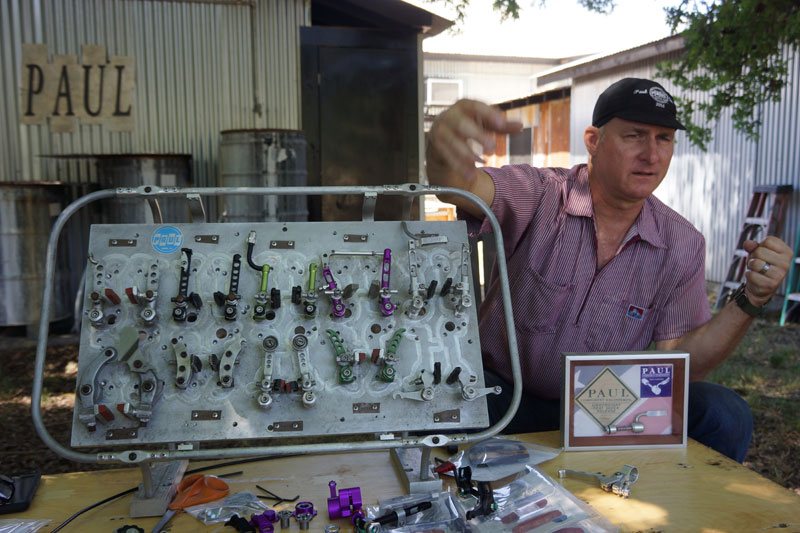 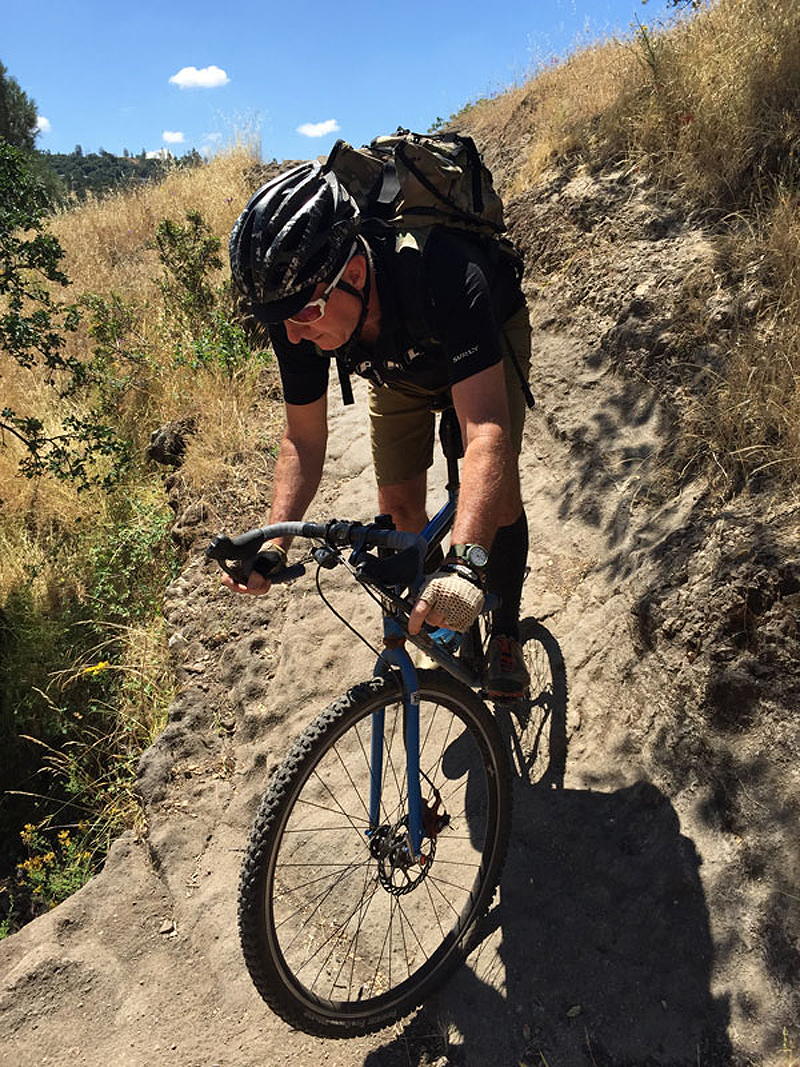 It indeed looked like an amazing launch/demo/freakout, but I assume I can maybe make good on my rejected invitation, next year.

Then again- You know what they say about assumptions.

They make an ass out of you.

Not me. Just you.