Sliding head first into today, I have a random array of garbage with no rhyme or reason so I’m just gonna start chucking it out and see if we can’t come up with a cohesive picture.

Firstly, I have a few events that might be of interest, the first being this here upcoming alleycat organized by FWOD; 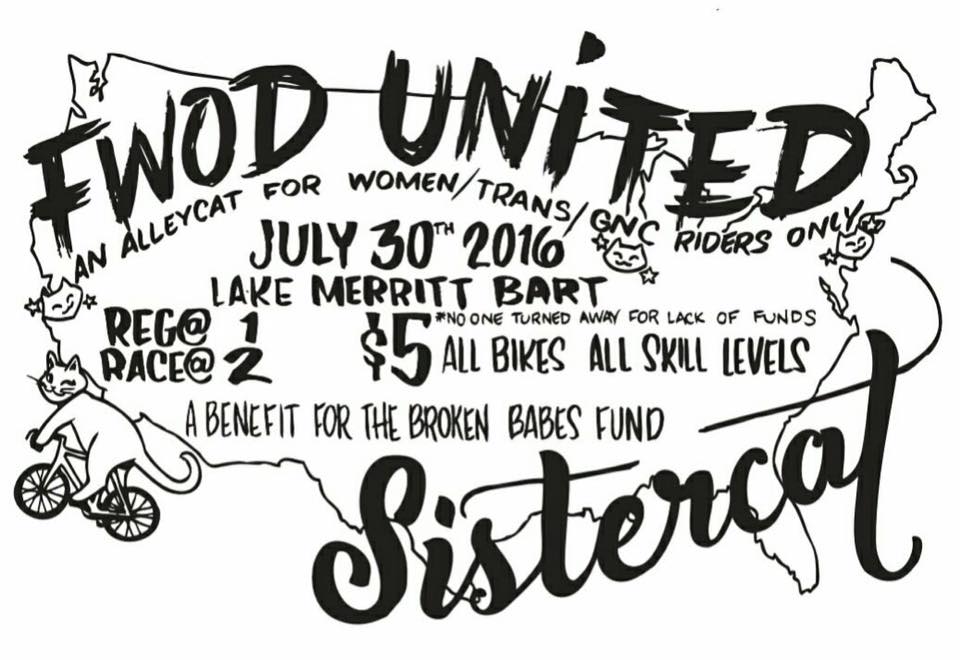 As you can plainly see, this is just for woman, trans, and gender non-conforming folks. If you happen to be a human that is not one of those things, I’d suspect they might be open to a helping hand at one of the checkpoints, or in some other component of the operation. If by chance you happen to reside in New York or Chicago however, there are events occurring in both of those locations as well simultaneously, the information for either being available here (for New York), and here (for Chicago).

Unfortunately (for me being around to help, that is), I will be in the wilds of northern Washington/BC for the annual Kona Bicycles product launch (or very possibly just stuck at the border), but if you yourself are one of the applicable applicants, and you’d like to ride in it, or one of the inapplicable applicants and would like to support it, get in touch and make it happen.

Secondly, and kinda speaking of Kona, for any and all MinneaoliStPaulians who might be interested- It’s come to my attention that the fine folks from Kona Bikecycles are hosting a demo day this coming Sunday at the famed River Bottoms; 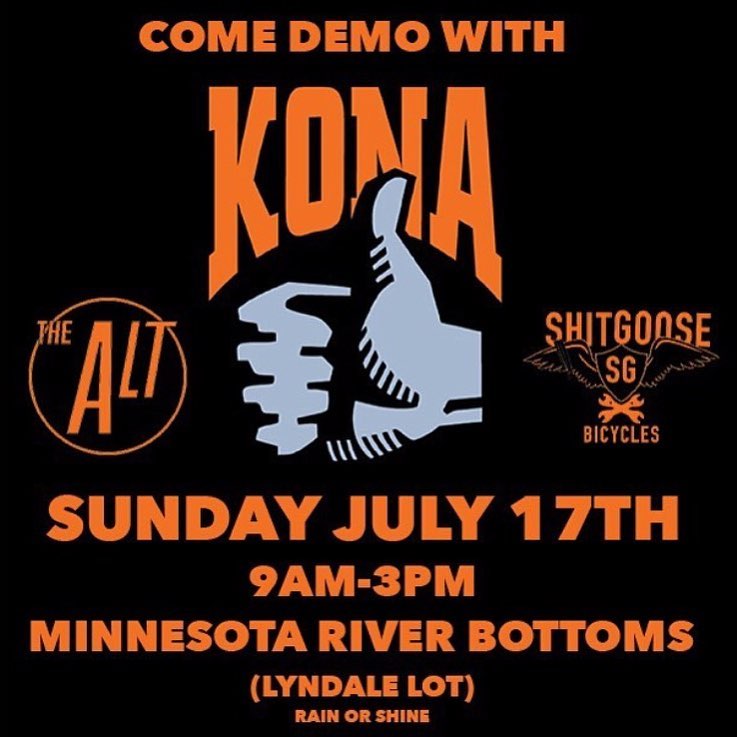 In the third bit of event news I have an event that is specific to the Bay Area, but would probably be worth traveling to if you’d be so inclined.

This is the newest edition in the Meet Your Maker Tour, but instead of being just a ride, it also comes in the form of a swap meet outside of the shop of one Bruce Gordon; 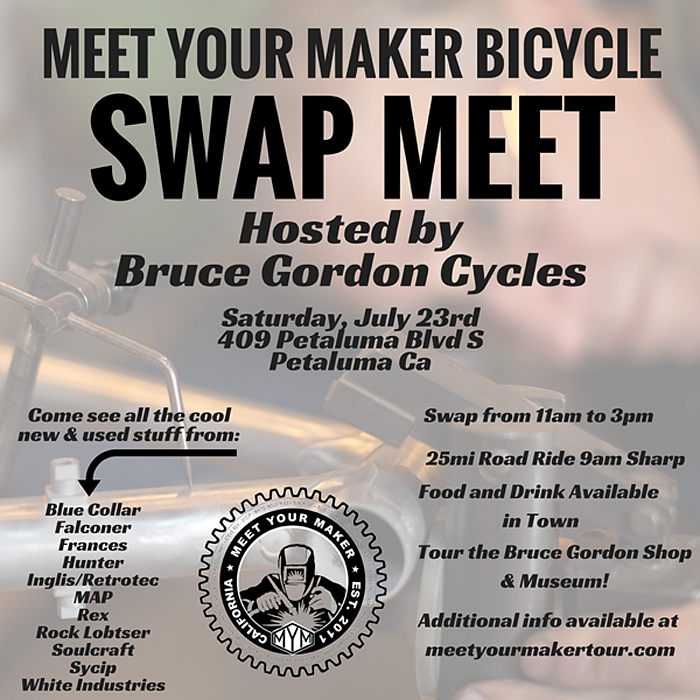 I went to this a couple of years ago, and all of your favorite Northern Californian builders/manufacturers were present with their wares and spares, so you know there were some bitchin deals to be had.

I think I went intending to sell an assortment of odds and ends, but ended up walking away with even more goodies for my stuff boxes.

If your stuff boxes need feeding, mark your calendars and get cracking.

And speaking of Papa Bruce- After I think what was in the neighborhood of *two years on my last set, I finally bit the bullet and purchased a new set of his Rock n Road tires. Very generously, when my order had arrived, I noticed that the old bean had tossed in an additional skin for my skidding pleasure; 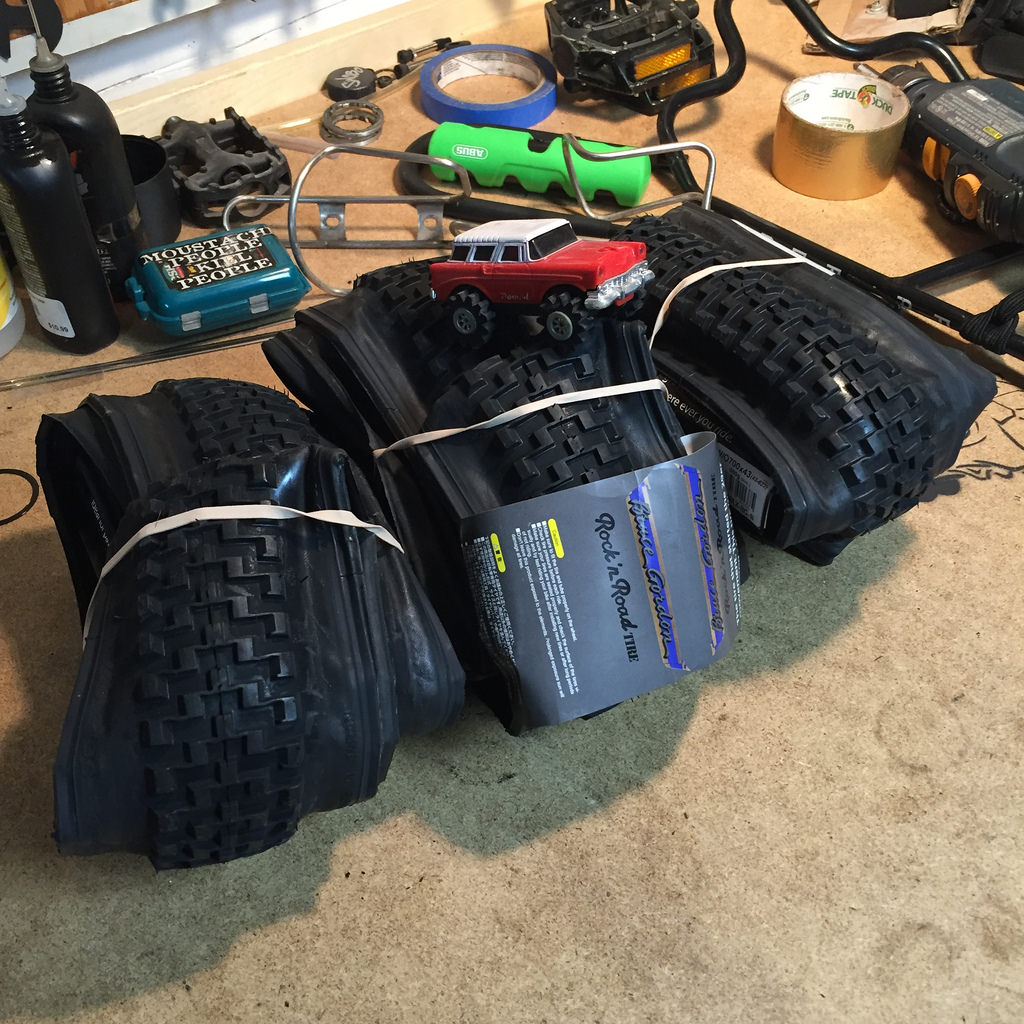 (The Nomad Stomper 4×4 is mine, and included in the photo for pizazz.)

I can’t say enough good things about these tires, and if I could find the post I wrote upon initially taking possession of my last set, I’d direct you there, where I tried.

*Editor’s note* Kevin found the aforementioned review here. Thanks Kevin. And it appears as though it was more than just a couple of years ago.

The short version is that they’re real light (for a 43c), they work exceedingly well on pavement, dry duff, loam, hero dirt, mud, and on top of that, they wear better than almost any other tire I’ve ever used. I’m a big fan of a quality tire, but an even bigger fan of a quality tire I don’t have to replace every six months. Despite being a dizzyingly successful bike blog douchebag (same diff), I don’t have that kind of scratch to throw around. Everything I prefer in a tire is wrapped up in a tidy little package, and I can’t give higher praise than that.

Folks might recall a time not so long ago when one of the only 700×42 cross tire available was the Ritchey Zed, and the next in line being the WTB 38c Interwolf, both of which were taken out of production. Well, I do, because I had a frameset built around the Zed, and for years had to run skinnier than preferable tire combinations in it. Then a thing called ‘Gravel Grinding’ came along, and with it, a market’s demand for a tire larger than a 32, or whatever the UCI stated was the largest cross tire that could be used in competition. Oh, they were dark days indeed.

At least that’s how I remember them going down.

But because my heart happens to also be where my home is, I snatched up a set of Bruce’s skins (black sidewalled, natch), and I’m never looking back; 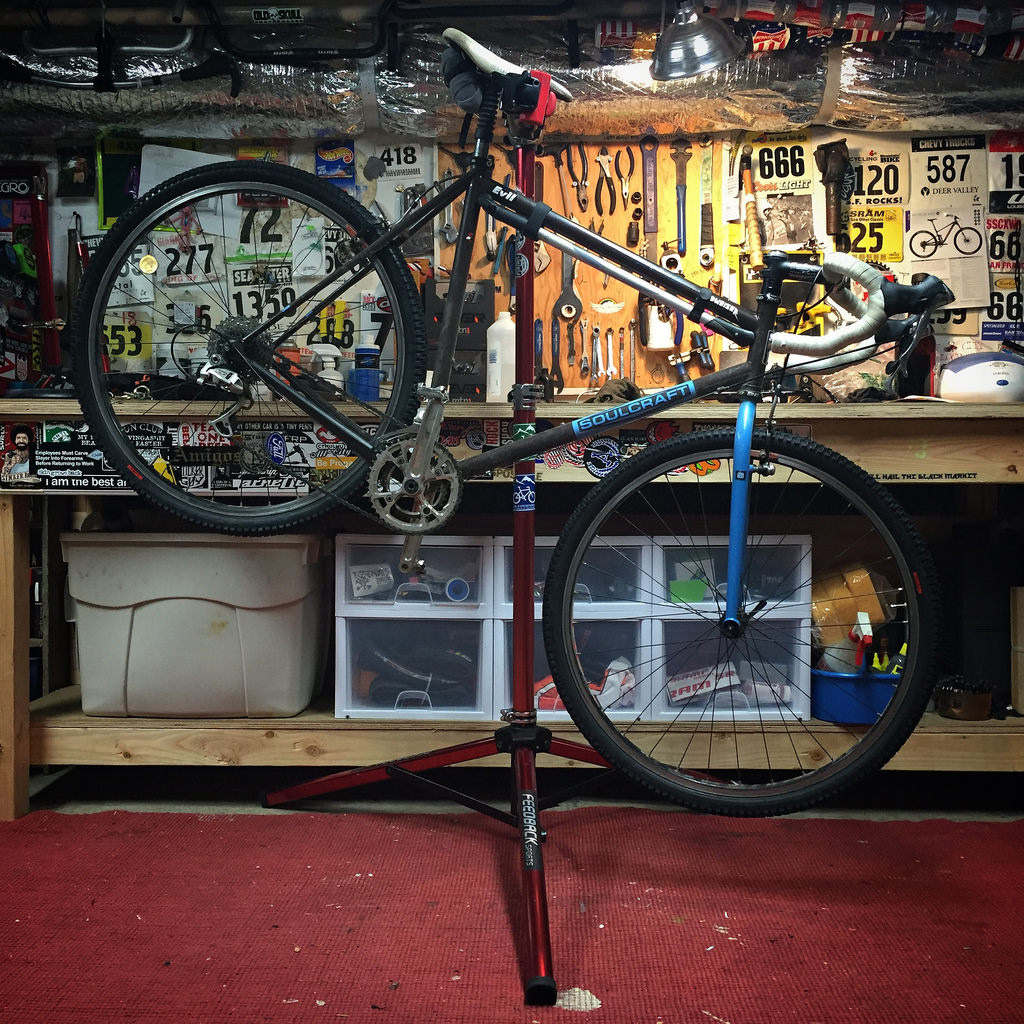 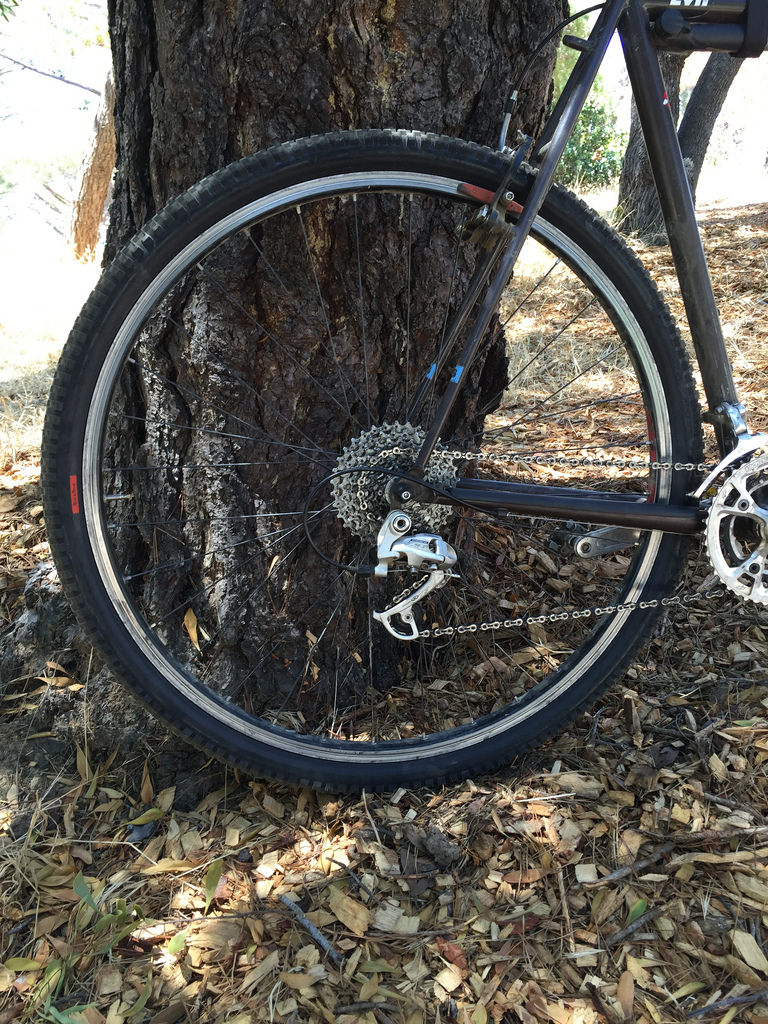 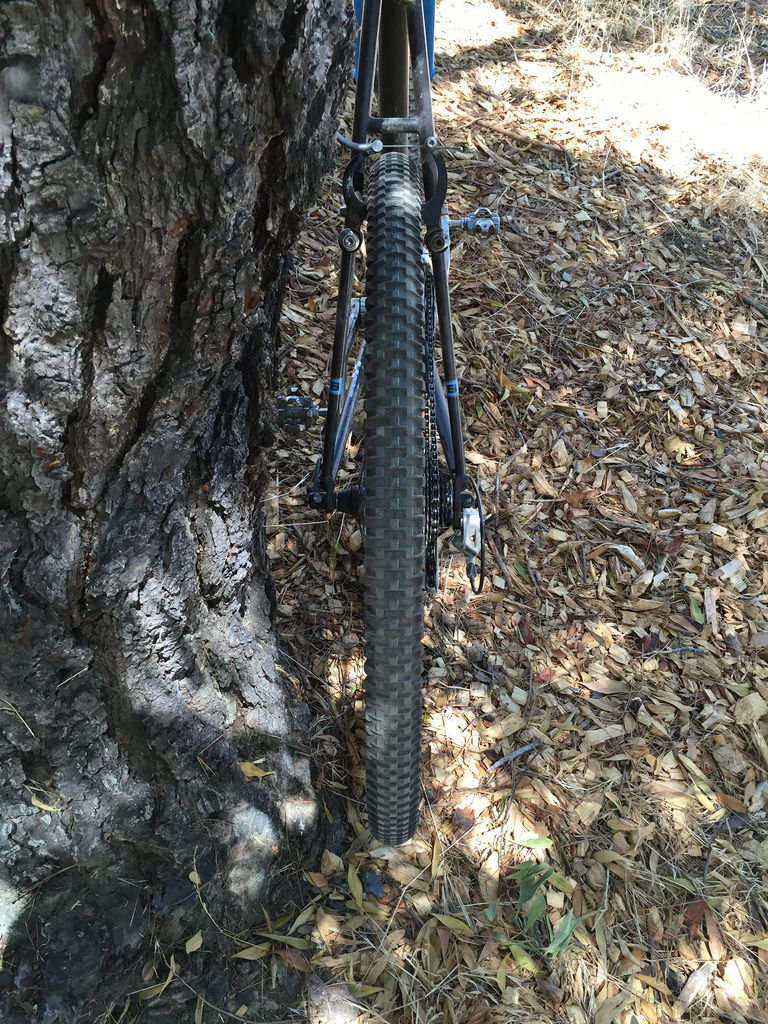 If you have a bikecycle what would be happy with some new shoes, alls you gotta do is go here and make it happen.

Lastly, and in other news of good people who make good stuff, after meeting up with the head sewer, bossman, and namesake for lunch yesterday, I can finally make the long awaited announcement that for a short time I have the much coveted Chuey Brand AHTBM KVLT cycling caps back in stock; 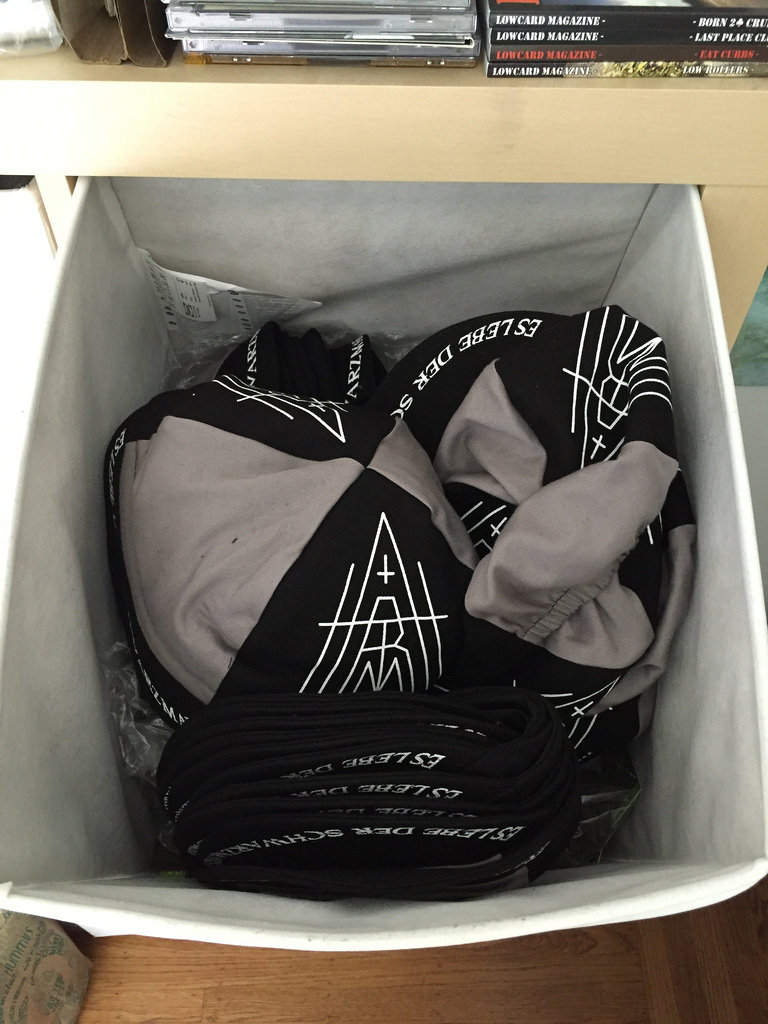 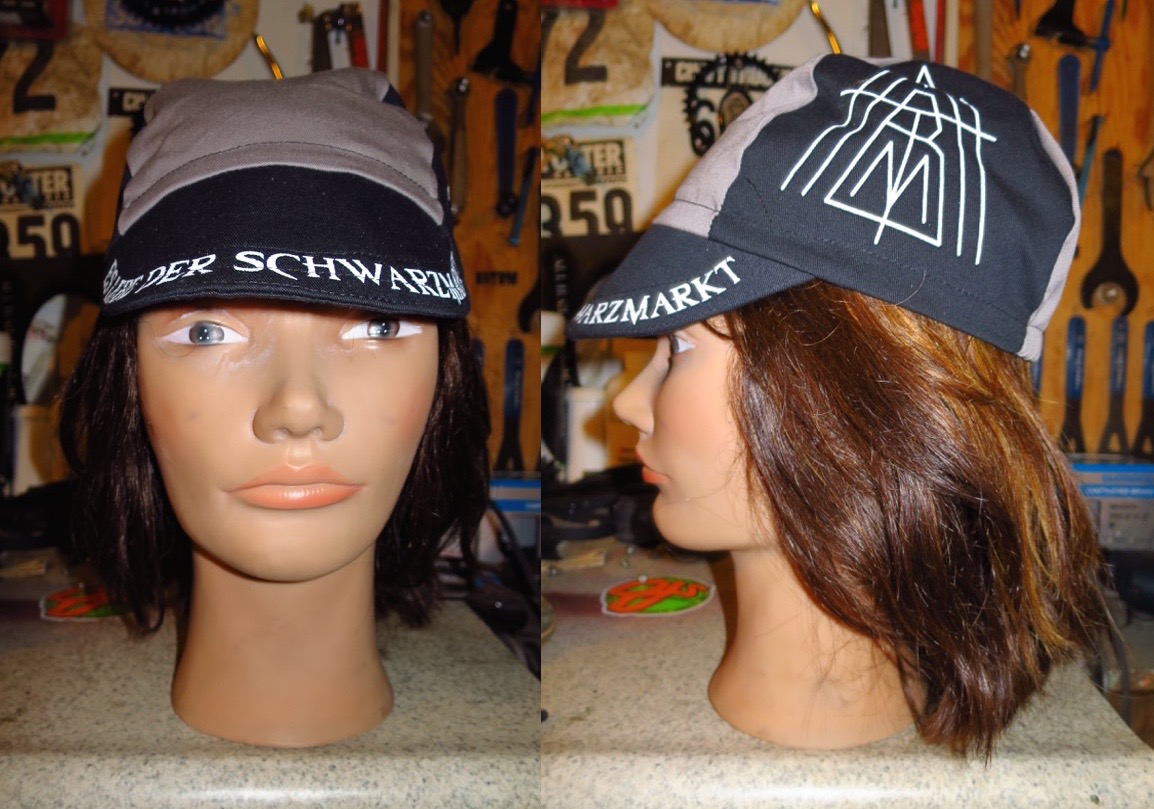 If history serves as any kind of indicator, they’ll be gone before we know it, so strike while the iron’s hot or forever hold your peas.

If some of them tires, and one of them caps aren’t the remaining pieces that will allow your life to be a complete picture, then I guess we’ll keep searching until we can find the pieces that will.