No telling which side of the table today’s effort will fall upon.

Firstly Joe turned me on to the following link that folks might appreciate.

I read through all of them but was able to find one of my favorites.

After someone foolishly referred to him as a has-been, he turned and simply shot back-

It’s better to be a has-been than a never-will-be.

Bam. Mic drop. Go on home to your mama, because the show is over.

Now then- As I dig into my desktop I find that I have an array of random bits and pieces I’ve been waiting for a time to do something with. Clearly that time is probably now.

What do you get when an unstoppable force meets an immovable object? 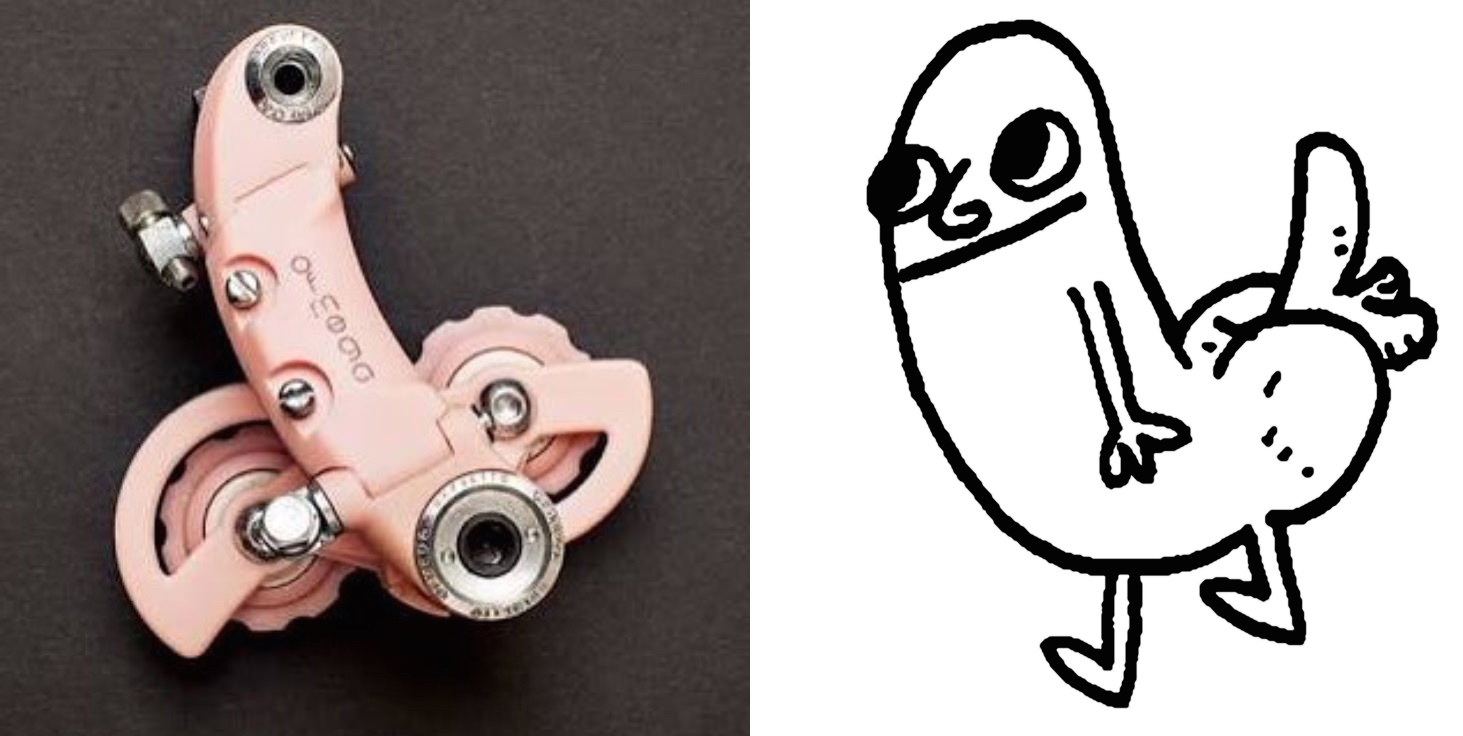 Conversely, what do you get when said force meets a object that is not only movable, but veunerable? 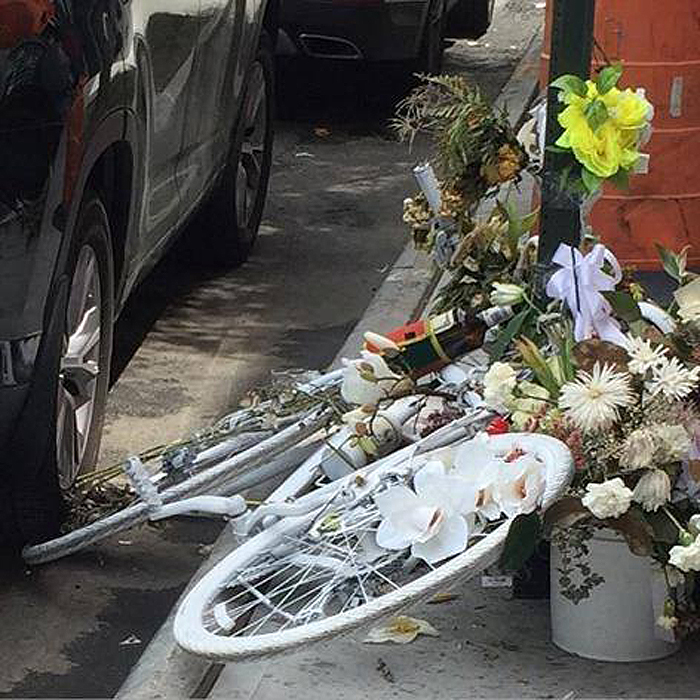 Moving onto other matters of a far less maddening sort… Some folks might recall this post in which I detailed an event at North Carolina’s Whitewater Center called The Rumble In The Concrete Jungle; 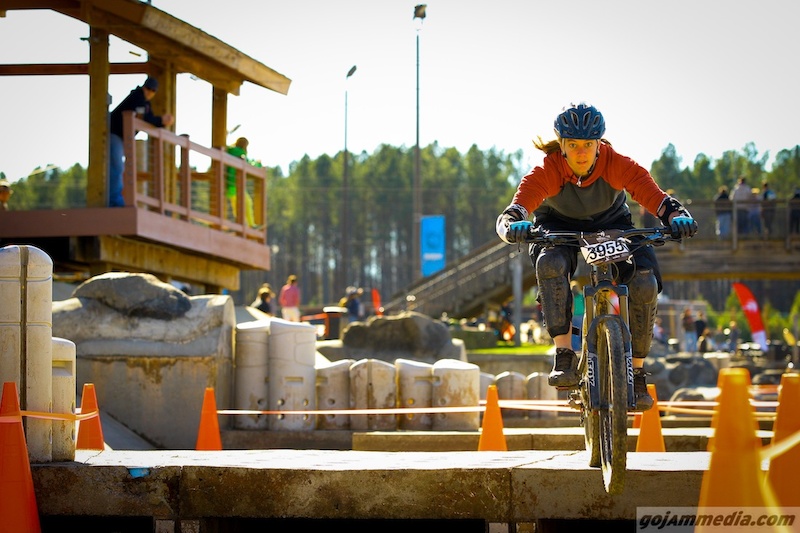 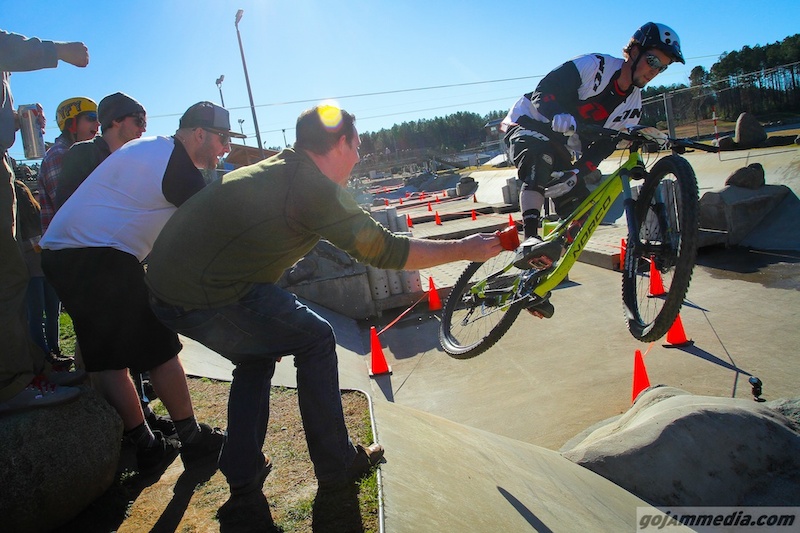 In light of a recent brain eating amoeba incident there, it seems like it might be a lot drier, for a lot longer this year.

Anyway, that very event was immediately what I thought of upon coming across Athens’ abandoned Olympic venue, but most specifically, this photo of their whitewater center; 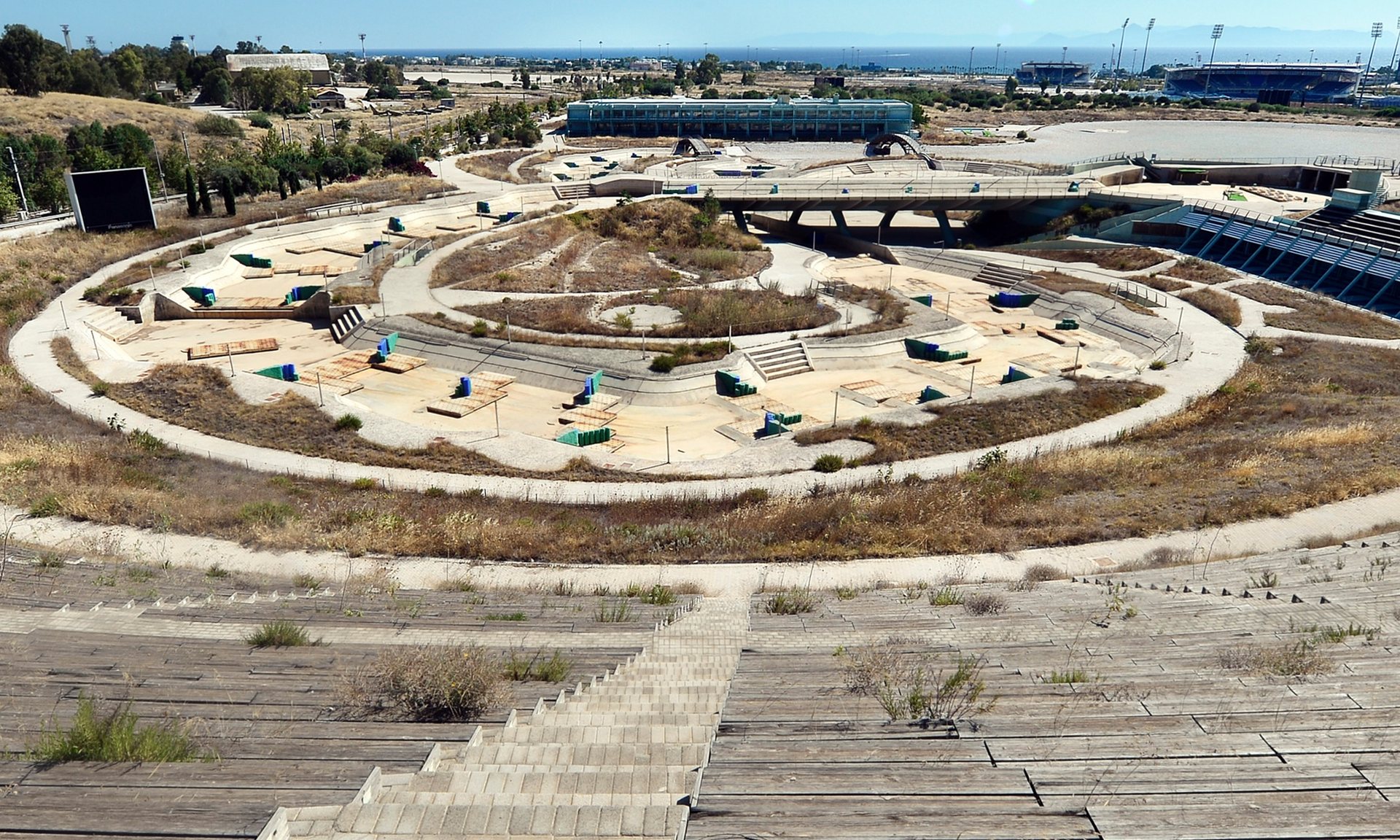 Which made me think of a video I saw at some point or another of some kids skating a dried up kayak whitewater center, but I’ll be damned if I can find it.

The best I could find was this;

I even tried this time, and only took a fifteen minute detour into cat videos a couple of times. If anybody has sharper Google skills than I do, give your boy a hand.

Then, because my mind is generally a swirling war zone, all of this also made me think of this video that El Gato sent on exactly four years ago;

To that end, sucking at something I love is certainly thing I can relate to and will allow us to circle back to a topic we broached on Monday.

The phrase ‘risk versus reward‘ is one that I keep reflecting on, and relates to a conversation I had with former downhill pro/mechanic/current medical professional Jenry Rollins pictured below, during our days on the NORBA circuit); 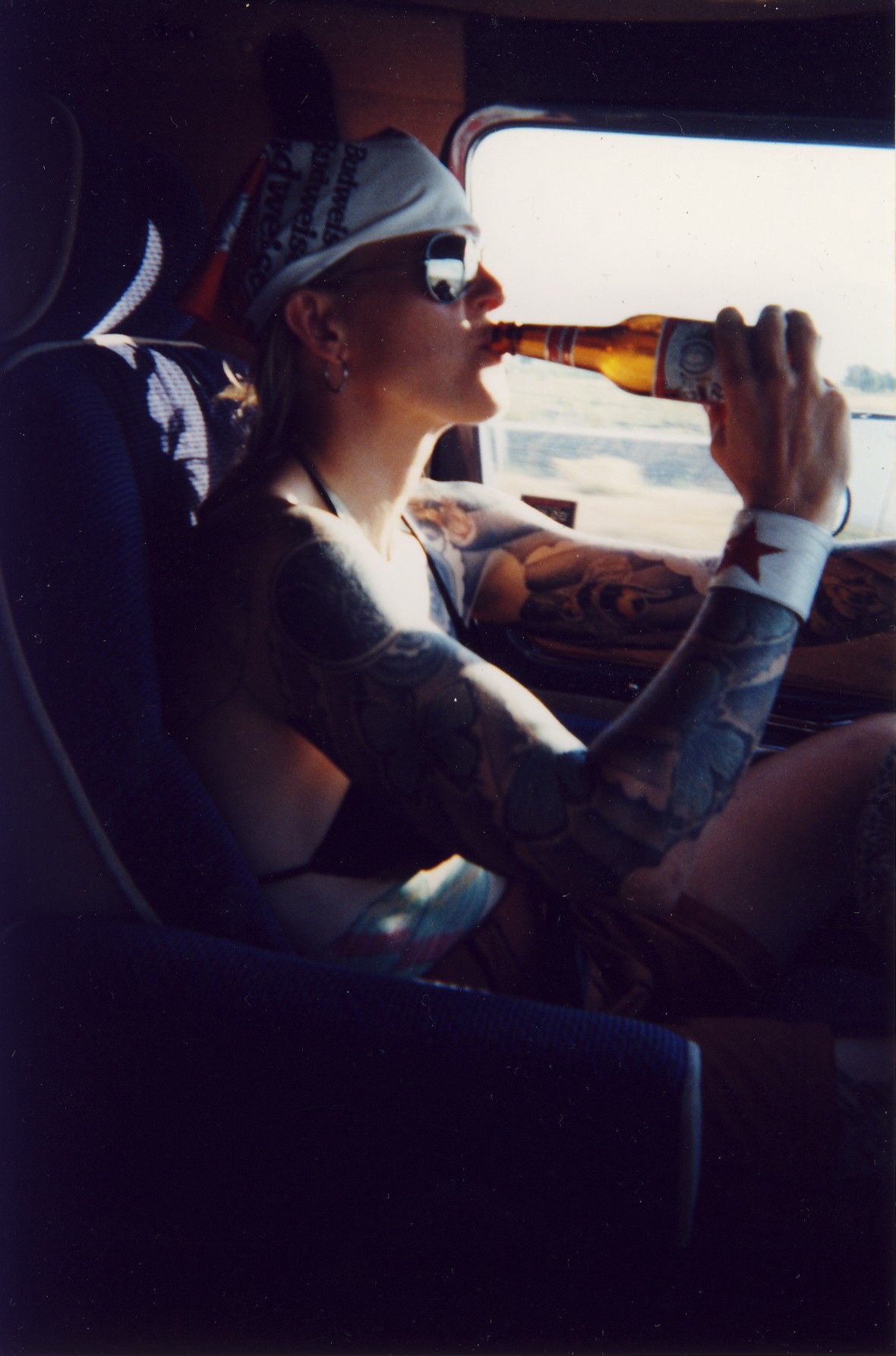 As you become a more capable mountain bike rider (or kayaker, or downhill skier, road cyclist, or whatever), in order to become even more so, one needs to consistently flirt with scary territory until said territory becomes comfortable. Then from that point, one needs to push it even further, and then repeat the process. It seemed to me at the time to be fairly common sensical, and remained so until I myself got flung into the abyss on two separate occasions on sections of trail that I was as comfortable with as I am the back of my own hand, which is to say very. That was a curveball I was in no way expecting or prepared to contend with either mentally or physically.

It was a smackdown that I will continue to deal with for some time I suspect, and may result in just having to tread with a tad more caution, as every day I’m a bit older/more fragile as I was the day before.

I would like to sincerely thank folks for the insight provided in Monday’s comment section. They both gave me comfort in knowing that I’m not alone in my plight, as well as provided me with a great deal of valuable insight.

It’s a work in progress, and as long as wheels stay beneath me, with time I’ll ping back to where I was before, but now I know that the ever-present pong is always an eventual inevitably.

2 Responses to “From here to there and back again.”