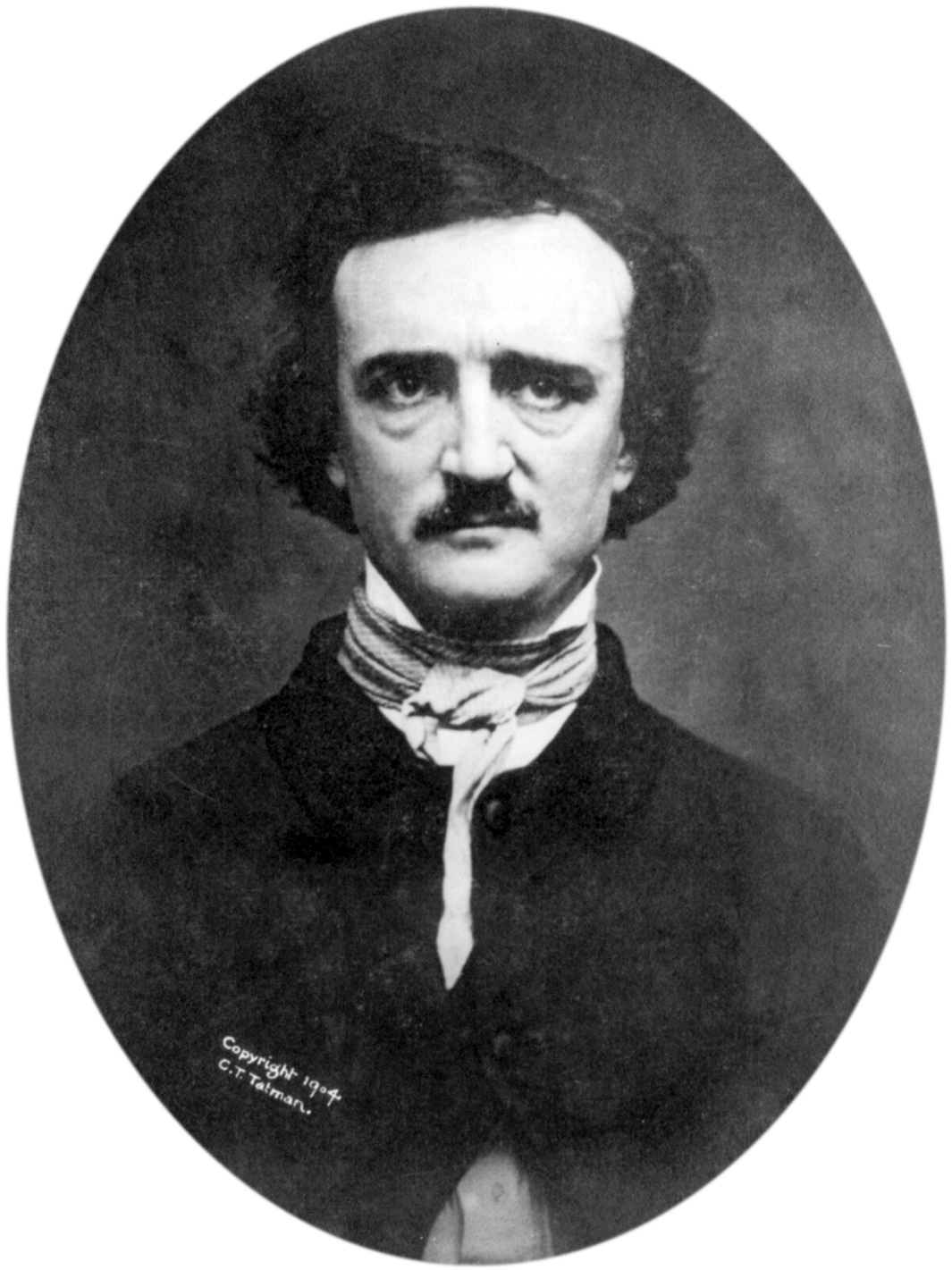 I’ve finally returned to my post after days away and here we have a few matters that don’t matter as well as the PNW’s conclusion’s conclusion for your consideration.

While I do appreciate traveling and the adventure of not being entirely sure where I will sleep until I fall into it, the security of being at home with a drawer full of clean t-shirts is right up there in my top sixteen and a half favorite things.

And speaking of t-shirts, I have a brand new one on deck which sums up nearly all of my parts;

As I’ve said elsewhere, the only thing I’m really good at is not being very good at anything.

So it is to the winners in life, that I say you’re welcome.

If you’d like to get into the queue for these, alls you gotta do is go here.

To folks who have orders for the last two shirts in, I’ll be picking the ‘Live Each Day‘ shirts up this week, and the ‘Too Tough‘ shirt order was just submitted upon my return home, so that’ll be a little bit. When you order from the upper echelon of mediocrity, you’ll always get what you wanted, eventually.

In other odds and ends I’ve had sitting at the ready for publishing on this here website are two items, both of which touch different parts of my heart. The first being a trailer for an upcoming film about an artist whose work I’ve made pilgrimages to see in both New York, as well as his hometown of Tulln, Austria, and has inspired me wholly for nearly thirty years.

The artist in question of course being one and only Egon Schiele;

Depending on where you work the visuals might not be safe, but assuming no one near you speaks Austrian, I assume the dialog might be.

I will keep my ear to the ground for the release with subtitles, because though the whole clip, the only words I recognized were ‘art’ ‘pornography’, and ‘Gerti’. Otherwise, it was lost on me.

Another bit of news, though that of a far more disheartening sort came from long time friend and supporter of AHTBM, and all around talent of both board and bike, Devin, who hit me with news of a tremendous loss;

With a Very Sad Heart our family says good bye to a Brilliant Shining Soul. My Nephew Trempealeau Hagios Morninglight left this world to early and the scar is one that will take forever to heal. He was a kind sweet young man who had the whole world in the palm of his hands.. His ability to defeat gravity was one that kept moving no mater what the season. Sending his bike down Angle Fire’s steepest and most difficult terrain or traveling and competing in big mountain skiing all over the Rockies launching off any and every rock face he could find; 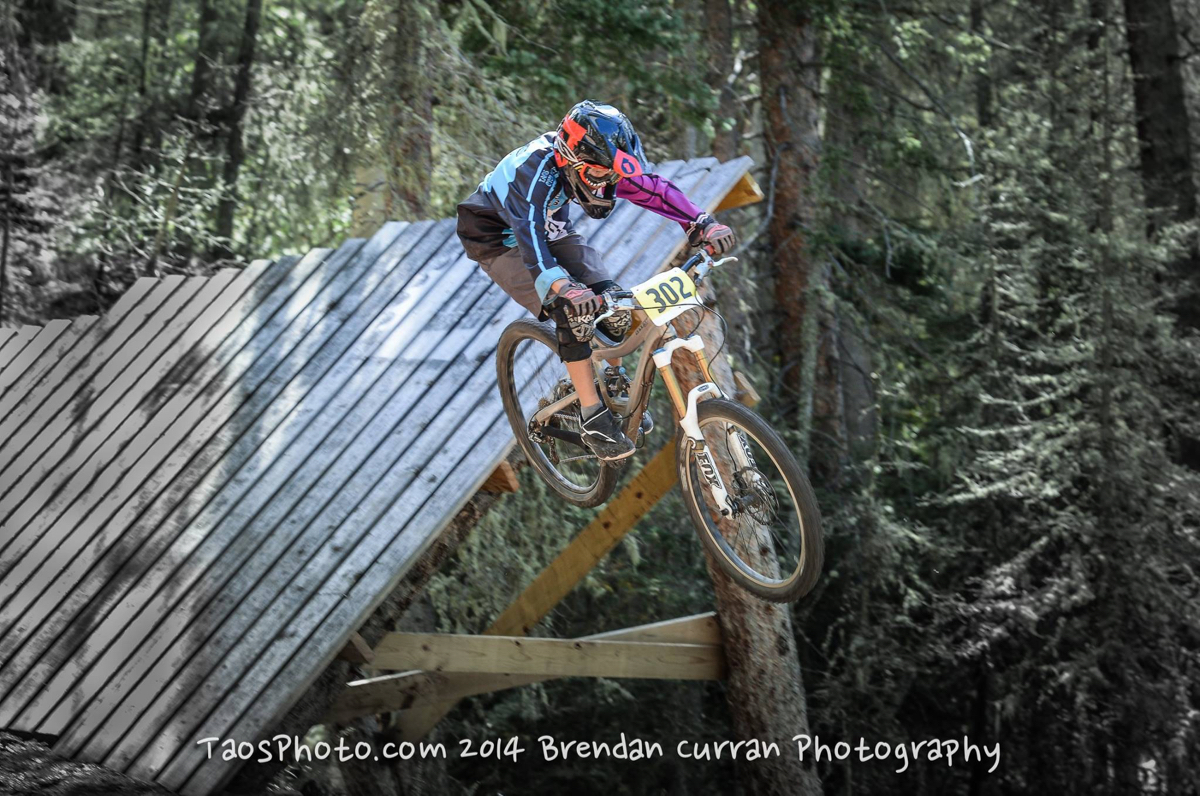 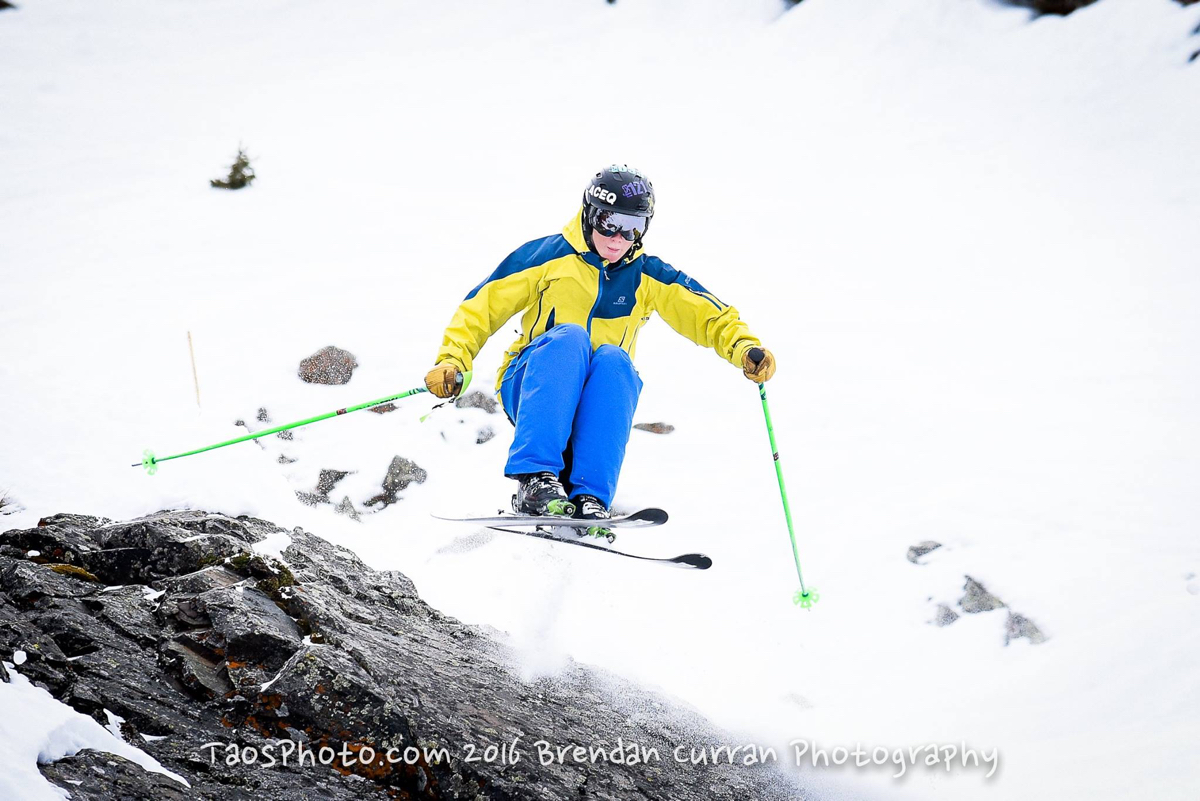 He is going to be missed but never forgotten…

May the sun always shine on your face and the wind always be at your back. May your wheels run fast and free, and may everyday bring bottomless fresh turns and may your memories live on forever.

A fund has been set up to help his family get through this tough time.

If you use that picture and say anything, I just want our cycling family to remember how rad… fast… and young he was.

Again thanks for being you..

I’m gutted for Devin and his family’s loss, and I hope that for them every day becomes a little easier with the knowledge that Trempealeau’s impact was indeed a great one.

I find it hard to move on to other, more light-hearted and seemingly insignificant matters, but I will conclude with this-

If you might recall on Friday I’d just finished wrecking myself Canadian style, and after a series of adventures on various forms of transport, eventually wound up back in Bellingham where the whole fiasco started.

On my final full day in town I gave my old friend Opie a call to see if he’d like to go find a mountainbikecycle ride with me. He said he was gonna rally his neighbor Craig and that they’d meet me at the Kona bike shop.

Upon my arrival I asked shop manager Matt if he might possibly have a bike I could ride. With no hesitation whatsoever he said he did and promptly pulled out his own personal Process 111, which the attentive among us will note was the bike I’d requested to ride at this year’s launch to begin with.

So off into the woods the three of us meandered, my crappy camera in tow; Of the dozens of photos I took in the dozens of settings, I wound up with about two marginally usable ones, so that’s pretty sweet; 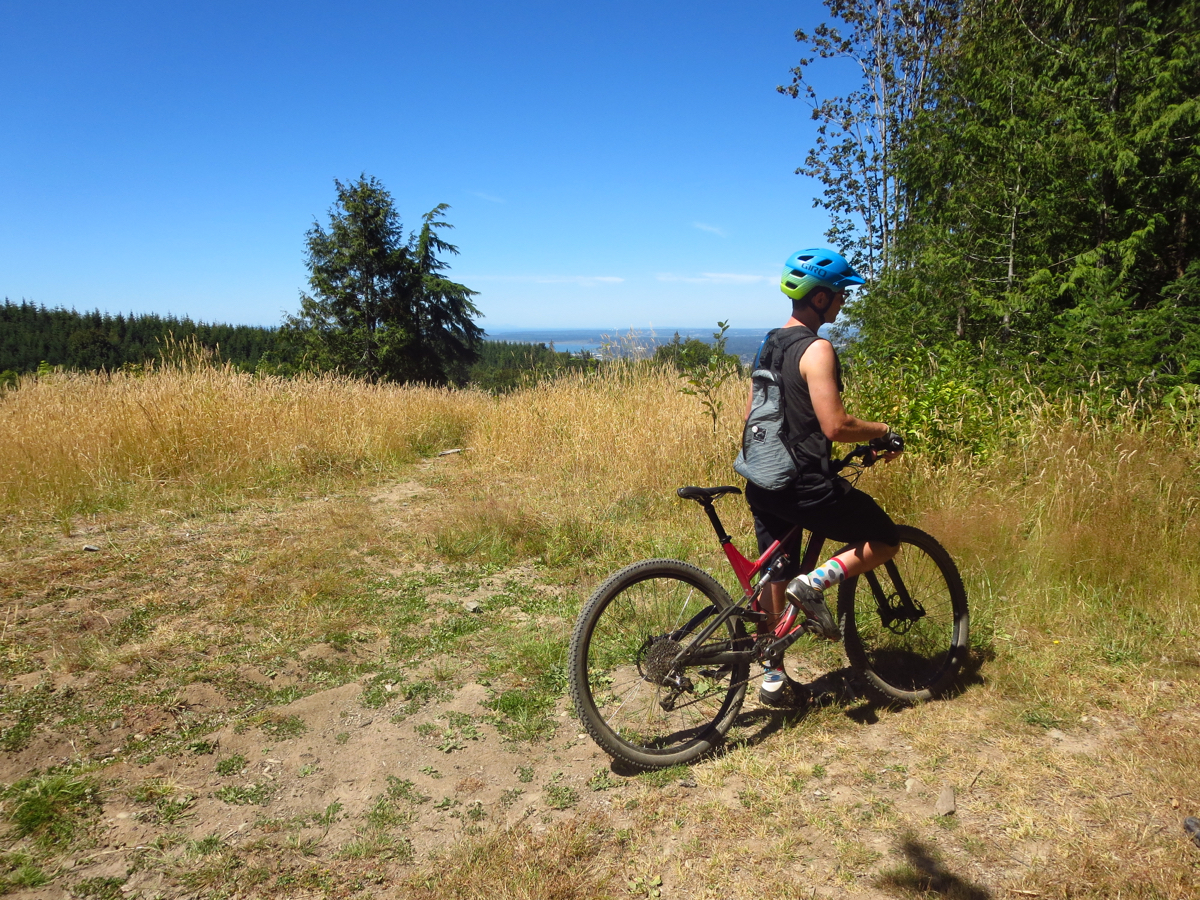 And really, the mountain bikers in Bellingham, as well as land managers, trails councils, and whoever else that is involved in the creation and maintenance of their network deserves a huge debt of thanks, because they have created an absolute jewel; To answer a reader’s question from a few weeks ago, and the one that set my whole hunt for the 111 off to begin with, I didn’t initially purchase one of these (instead of my beloved Hei Hei) simply because I was less familiar with it. While I was in Squamish I cited the reader’s query to one of the bike’s designers, and he understood the comparison. Very simply, and to condense the entire conversation into a soundbite, he noted that the 111 could be considered by some to be a Hei Hei on steroids; The trails on which I generally ride, and to the capacity on which I ride them, the 111 might be overkill. I am more than plenty happy with my decision, as it acts as a very suitable brake on me writing checks that my ability aboard a bike cannot cash.

And let me talk about that for a second- In recent months I’ve experienced an almost palpable metal state that exists since my year of injury, and that is one of pause and fear. Previous to the two crashes in questions (in which I tore nearly everything in my knee that could be torn, and then just after recovery, landed on a culvert girder, opening my right calf up in a fairly gruesome fashion), I had little hesitation on a bike. I would throw myself into situations I probably shouldn’t have, and with almost no exception emerged unscathed.

Since getting hurt however, I can’t seem to get over this periodic paralyzing fear where before there existed nothing but focus and flow. It is absolutely maddening, and a component that while I understand it serves to protect me, when it happens to rear its head in the middle of some technical feature or another, will do far more harm than good.

My question to folks who experienced similar maladies, is will it ever go away?

Because if it doesn’t, I might as well stick to the bike paths with the other recumbent riders.

Anyway, with the exception of one fairly substantial blown out, overhead drop-off, for the most part, Bellingham and the 111 allowed me to redeem myself, but that nagging fear was never very far away, and at the conclusion of the ride repeatedly wondered under which floorboards I could bury it.

Though unlike Poe’s saga, if I’m lucky, my curse would be there to stay.

16 Responses to “Home is where the heart is.”