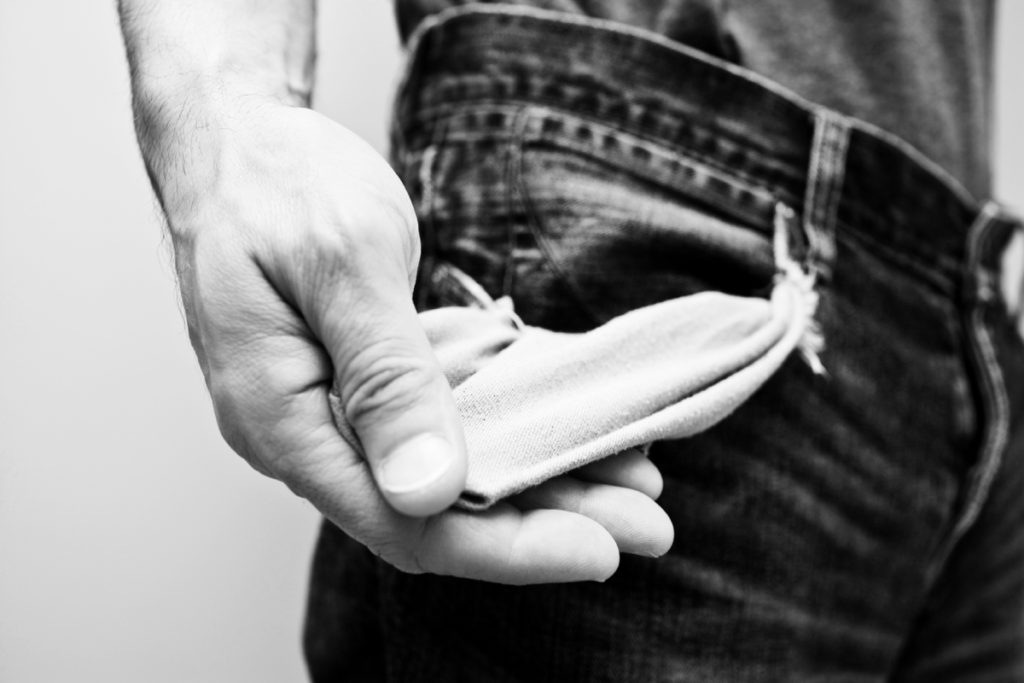 In the last two days I’ve received a number of communications from folks noting an anticipation of what my response will be regarding current events in the American government.

Sadly, but maybe not surprisingly, for the first time in the entire time that I’ve maintained this website, I’m out of words. What I’m experiencing is a combination of mourning, and dread, not unlike that which I felt during the first Gulf War and well-validated rumors that were circulating that a draft was to be imminently instated.

Every day I wake up feels like a bad dream, though by nature I tend to be a pretty doom and gloom character anyway, so maybe not too much stock can be put in that statement.

The bottom line is now that an outspoken xenophobic misogynist is the ruler of the free world, hate crimes are already on the rise, and many women I know personally are openly fearing for their safety. I can’t even go into the social, environmental or economic implications that will most likely follow. This gives me a great deal of concern, yet at the same time steadies my resolve to be an even more conscientious, and vigilant person than I was before, because in my heart I understand vitriol never calms vitriol, and the one thing I can control are my actions and my response.

Am I scared? Yes, shitless. But as my mom said to me on the phone the other day, “I have to hold on tightly to hope, because without that, I have nothing.”

It’s a bit of a cop-out but as I was combing through past posts the other day, I found one that is perhaps more relevant today than ever.

Feel free to read it, and if you have already, maybe go ahead and re-read it.

I should again note that I’m not infallible in this perspective. While I try and subscribe to it with every fiber of my being, at the end of it all, I’m still just a flawed human being and occasionally succumb to my own thoughts of negativity. But I’m at least aware that it’s an issue and that’s a start.

The trick I’m trying to master is to not internalize all that’s taken place in not only this entire election, but also over the course of the last few days, and dwell on it, and stew on it until my well-being is just an infected and festering mess. One component of it all that offers me solace is that we have a well-bound community here. We do right by others, and we look out for each other, and though we may be small in number, we’re committed to what’s right, and in my humble opinion, this is worth more than money can buy.

And to that end, as long as we all can take this day by day, right wrongs we’re seeing be done to others, work on whatever level we can just to simply support those who we love, and try to make the world a slightly better place, then maybe as we engage in the process, it will prove to be far more than nothing at all.