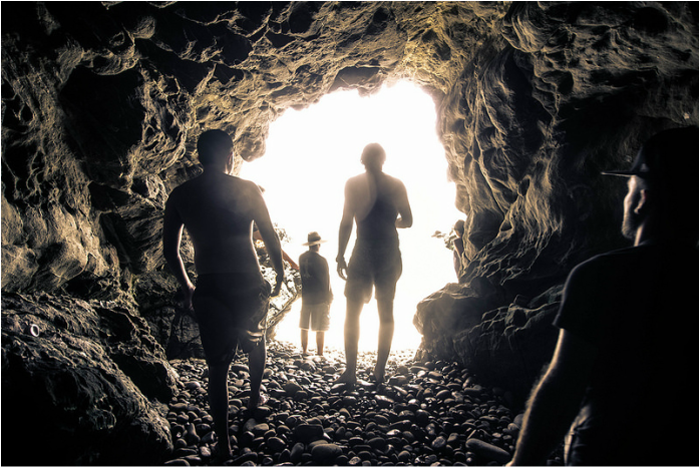 Of all the times I’ve wanted to walk away from society and spend the rest of my days living underground, this has to rank within the top one hundred and fifty.

Alas, I’m the good time bike blogger douchebag (same diff) and I have sworn to the duty of manning this post no matter what, so with my head stuffed firmly in the sand, I will continue on.

And please- no election result spoilers. I’ll wait and find out what happened four years from now.

For the time being, and as I mentioned in this post, I’ve had my nose to the grindstone knocking out the fifth installment of the AHTBM fanzine; 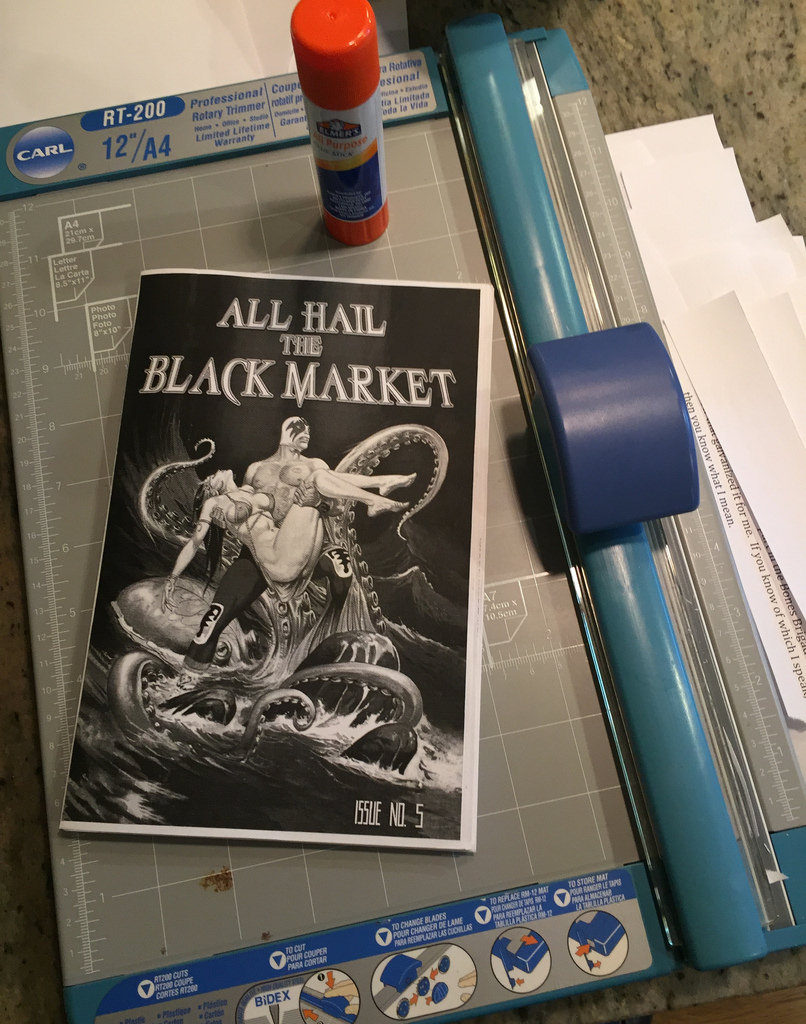 I’m not gonna say it’s the best one, but with my ham-fisted computer skills currently in full bloom, it’s definitely top five. There are words, and images, and interactive activities galore. Why, if the subject of the planned interview comes through, there will even be some questions answered by a famous (or infamous, depending on your perspective) person. Dog willing, and no creeks rise, I should have this issue complete within the next month or so, at which time it will be available for purchase somewhere in the store. For the time being however, I still have a short stack of number four ready and willing to go out to interested parties; 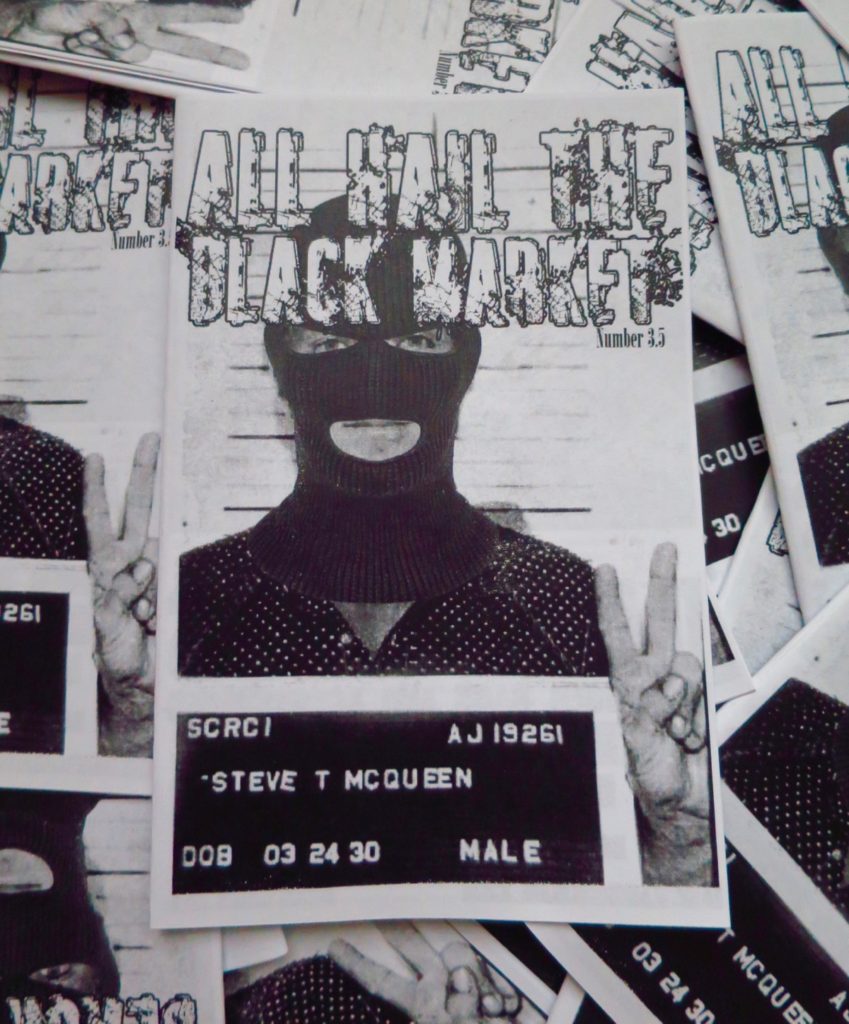 Pick one up while you can, because I’m 99% sure I will do no reprinting once they’ve boarded the train to Gonesville.

Oh, and since we’re just sitting on our hands while on a million mile an hour bullet train to oblivion, I might as well share with you a visualized thought I had just yesterday morning; 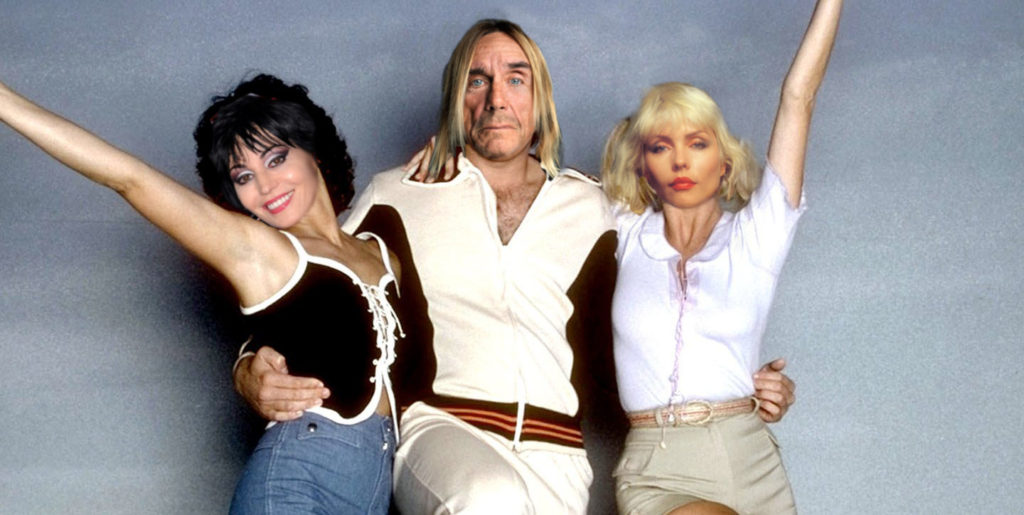 Come and kick down our door, we’ve been waiting for you.

In it I had two emails from people named Paul, and one photo set of an event thrown by a guy named Paul, all of which were, or will be a smashing good time involving bikes, hi-jinx, trouble making, ample imbibing, friends, and questionable decisions.

I scrambled to get a report filed on this past Homie Fall fest, and had to shamefully beg a person not named Paul, but rather a person named Johnny to pen one up for us;

With 4 days warning, the smoke signal was out: “Foamy Autumn Festivus: Single-speed fall colors tour followed by burning of grievances. Meet at Liquor Lyles at Noon. Roll out at 1:00“. Officially-unofficial stickers with the aforementioned HST quote were handed out to many and burritos were handed out to the lucky few. Pre-emptive beers were cracked, and that mix of tobacco and wacky tobacky filled the air. The sky was gray, with a light mist in the air, wetting the costumes that were adorned by many. The 2016 Homie Fall Fest was upon us; 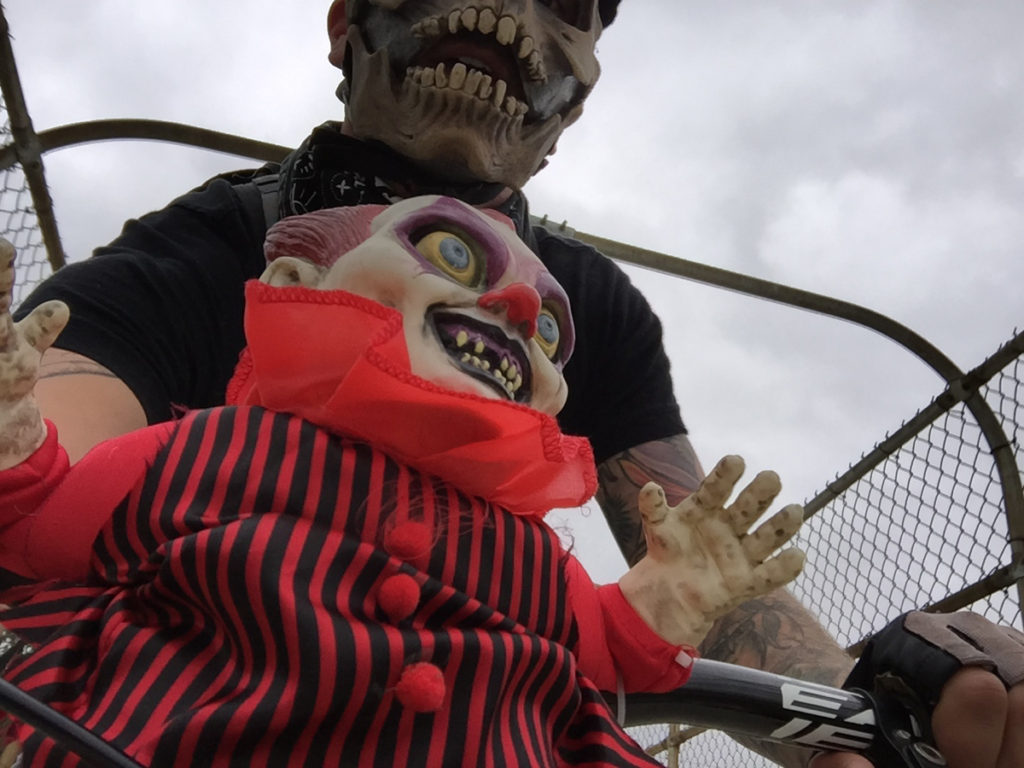 We would depart from Lyle’s right on time – 30 or 40 minutes past “roll out” – and aim for some of the finest “secret” urban dirt Minneapolis has to offer. 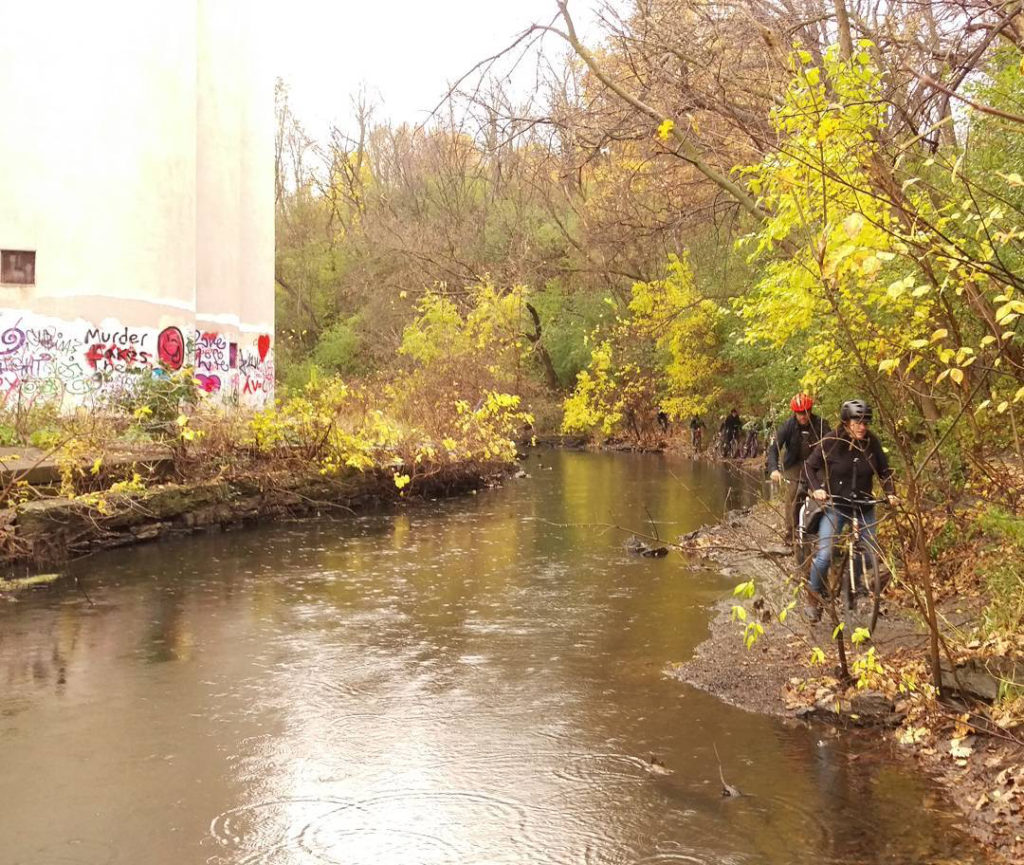 It began to unfold on the edge of one of Minneapolis’ wealthiest neighborhoods, as a crowd of nearly 100 kooks put their technical skills to test on some fresh-cut steep descents, along creeks and railroad tracks, and through forested tracts of land; 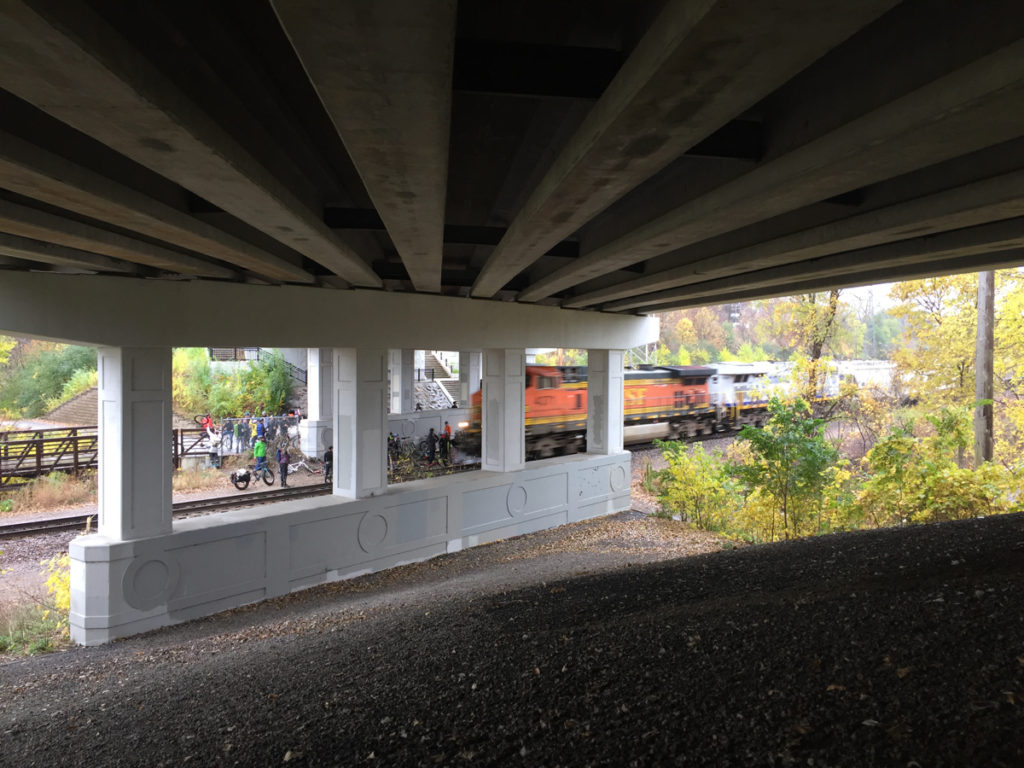 Hours later, the ride would conclude at the beloved Hobo Camp, where the King Kooks had prepped a fire to warm our bones & cook some tube meats. Not only that, but they prepped a fresh kicker for the few brave souls willing to leap the flames, while most simply continued to strain their livers; 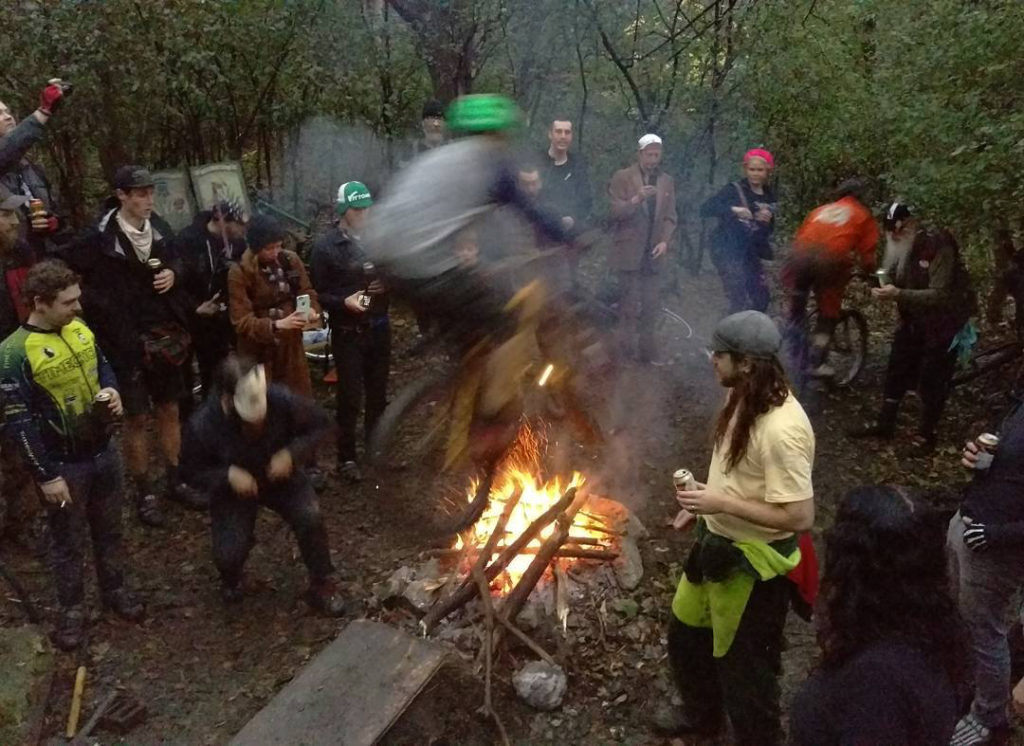 Darkness had settled in (literally and figuratively) & food was calling. With an Irish Goodbye, I took back to the trails, aiming for the city lights and chicken wings from the Monte Carlo. As I sat on a bench beside the Hennepin Avenue Bridge, along the Mississippi River, I ate the whole damn box and thought to myself, “What the hell just happened?” 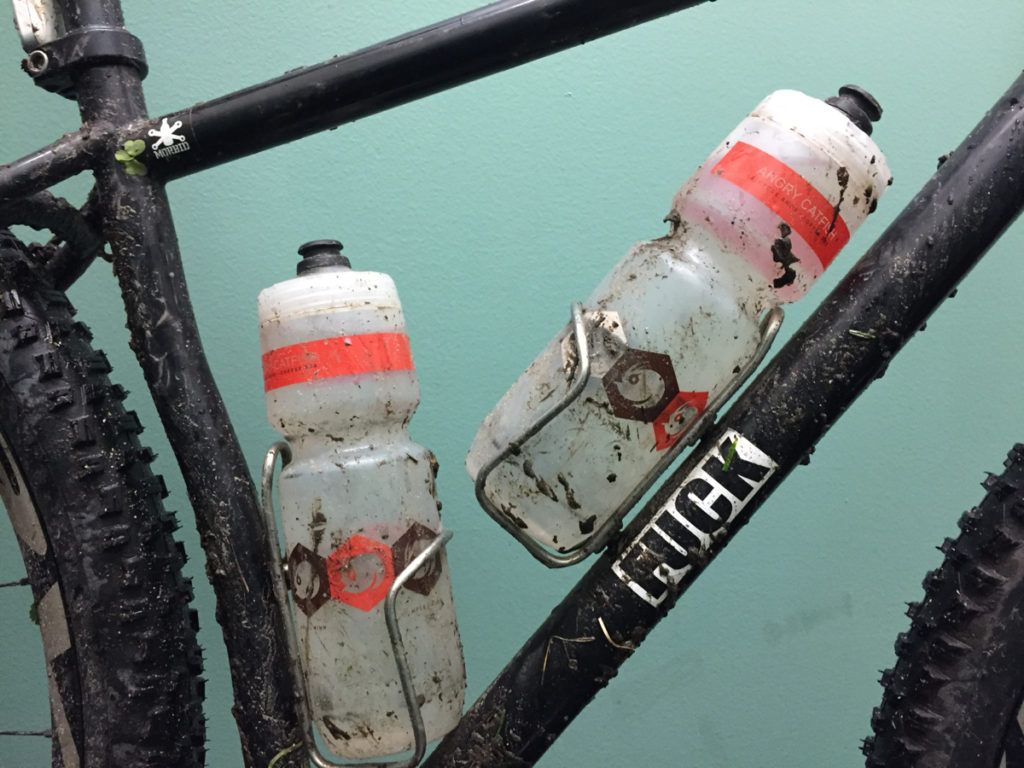 And just to keep with the Paul theme, I reckon I should include at least one photo of someone by that name for good measure; 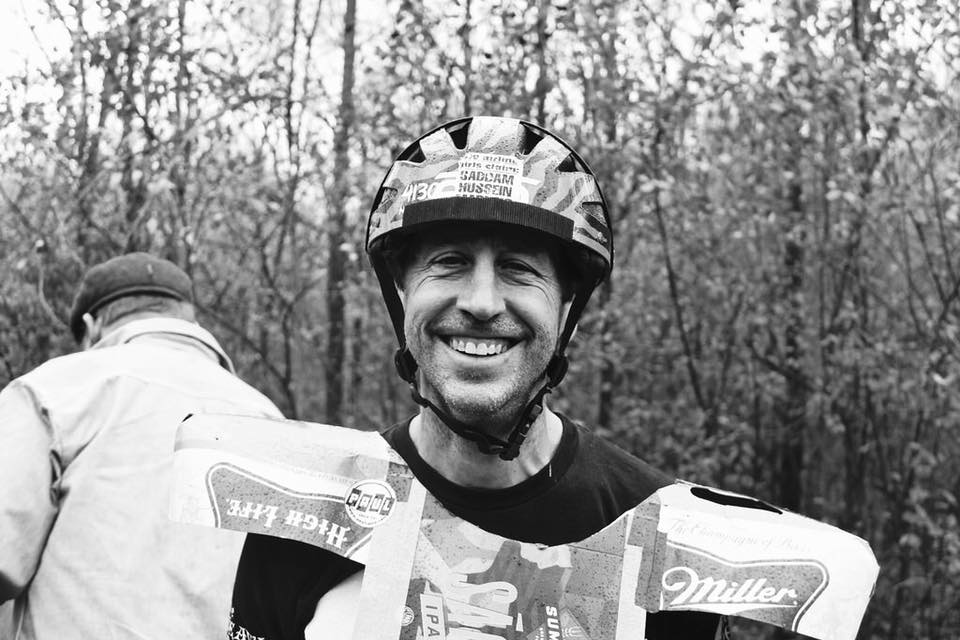 I genuinely appreciate Johnny and Marty’s contribution to the cause, because if it was not for them, today’s post would be a might bit slim.

Damn but do I love that event, and if you’ve never made the journey to Minneapolis towards the end of October to take part yourself, then I highly recommend that you do.

It truly is one of the finest times I’ve ever had aboard a bikecycle.

And finally before I go, it’s with fine times aboard a bikecycle in mind that I post a photo I took just yesterday of Lincoln/Bay Area two time ex-pat young Carl aboard his spanking new Steve Potts; 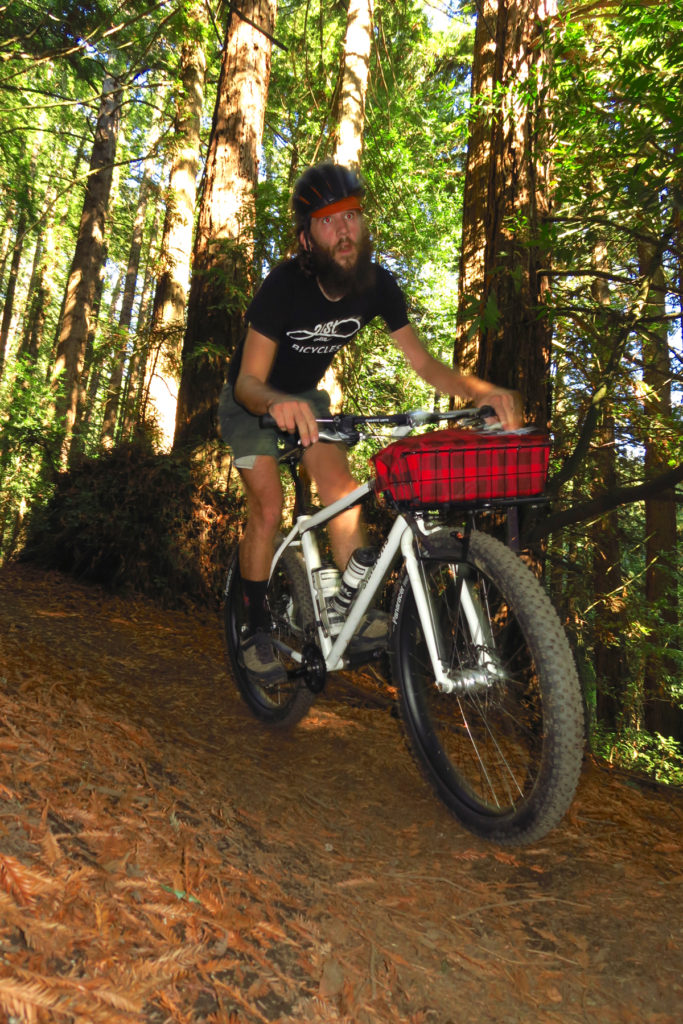 We went into the woods and ripped around, ate snacks, barely spoke a word of that which will remain unnamed, and it was a wholly decent time for us both.

And certainly given current events, even for a short while, a thing I’m sure we could all stand to emerge from our caves for right about now.

2 Responses to “Is it safe to come out yet?”