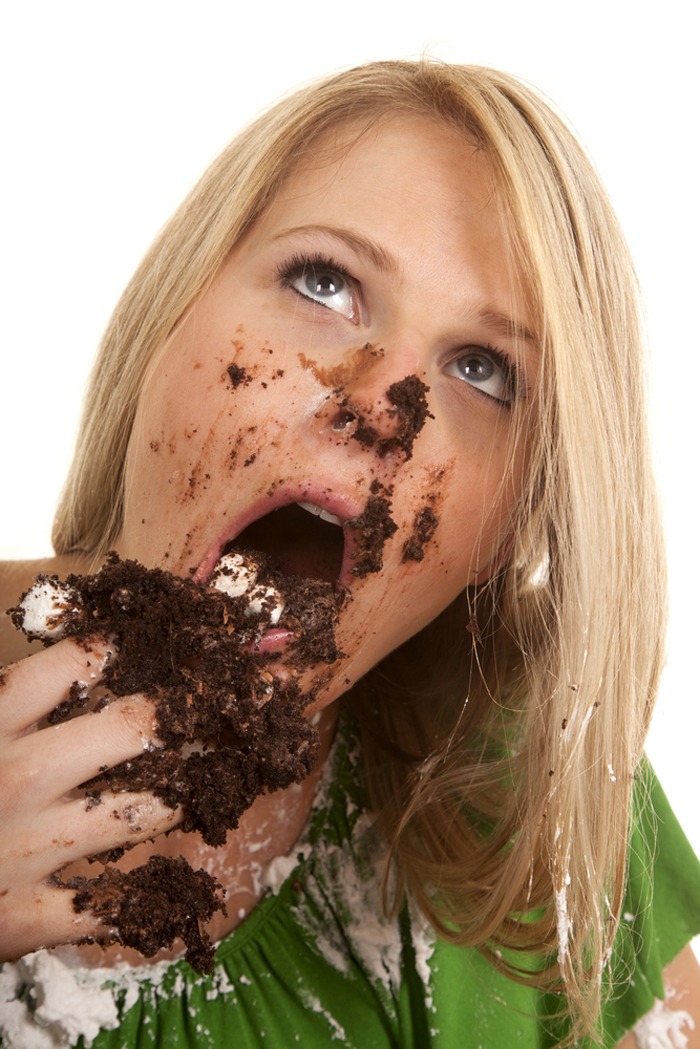 With today’s post title I of course tip a hat to The Butthole Surfers’ ‘Chewing George Lucas’ Chocolate‘ from their non-hit album ‘Independant Worm Saloon’;
As long as we have that cued up, you might as well hit play as I can’t think of a more adequate soundtrack for today’s post anyway; 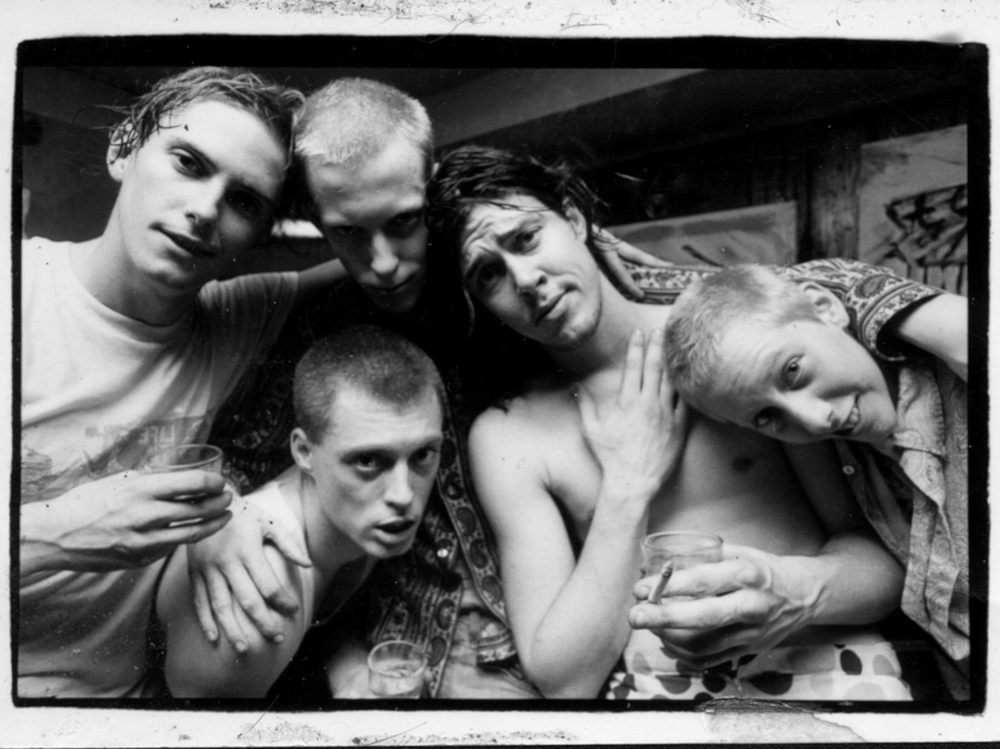 I mean that as sincerely as Gibby looks like he would mean it.

That is due in a large part to the fact that over the years I’ve not only come to adore the bikes they make, but have developed real-live relationships with the folks who work there.

One individual in particular who’s in Kona’s employ, and is a walking ray of damned sunshine is a human named Angi Weston. Not only is she one of the most solid individuals you could ever hope to meet, but she’s not too shabby on a bike, as proven by her recently released employee profile video edit;
We could all not only use a few more people like Angi in the world, but (at least as far as I’m concerned), could use a little more of her skills in our lives as well.

And while we’re on the topic of folks with skills- People who might tend to lurk around on the interwebs with some regularity are most likely now aware of the following clip featuring Bas Keep’s epic wall ride; 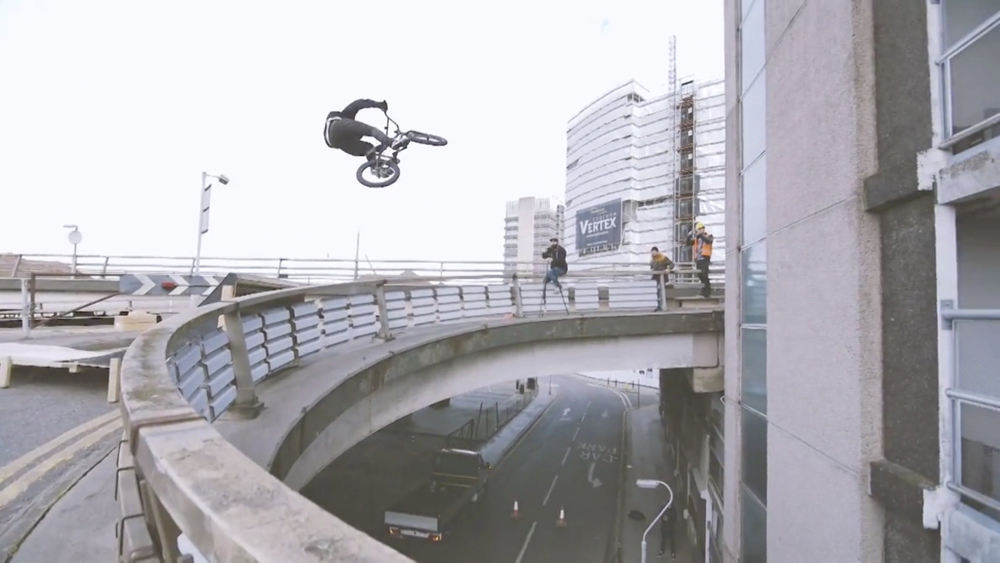 As insane as all of that is, I still find that I’m generally more partial to everything done by Ruben Alcantara in the following clip that over the years I’ve posted here a number of times previously;
Obviously none of Ruben’s feats are as big as Keep’s finale, (though Rube’s finale is next level insanity), in response to the latter, I still tend to be a little more jaw dropped in general.

Plus, it’s got that soundtrack by Comets On Fire, which I think is positively sublime.

It’s with that being said, that I then present the story of two roommates who probably get on one another’s nerves;
This is both the hero we need; 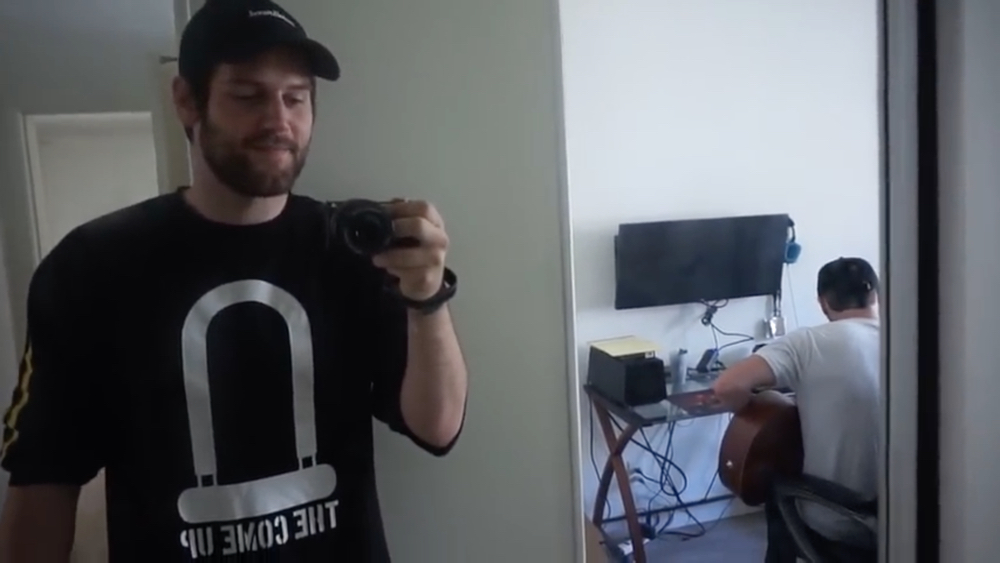 -as well as the hero we deserve.

Finally, from Paul down at Atomic Cycles I received a schedule of all the events he has planned for the coming year; 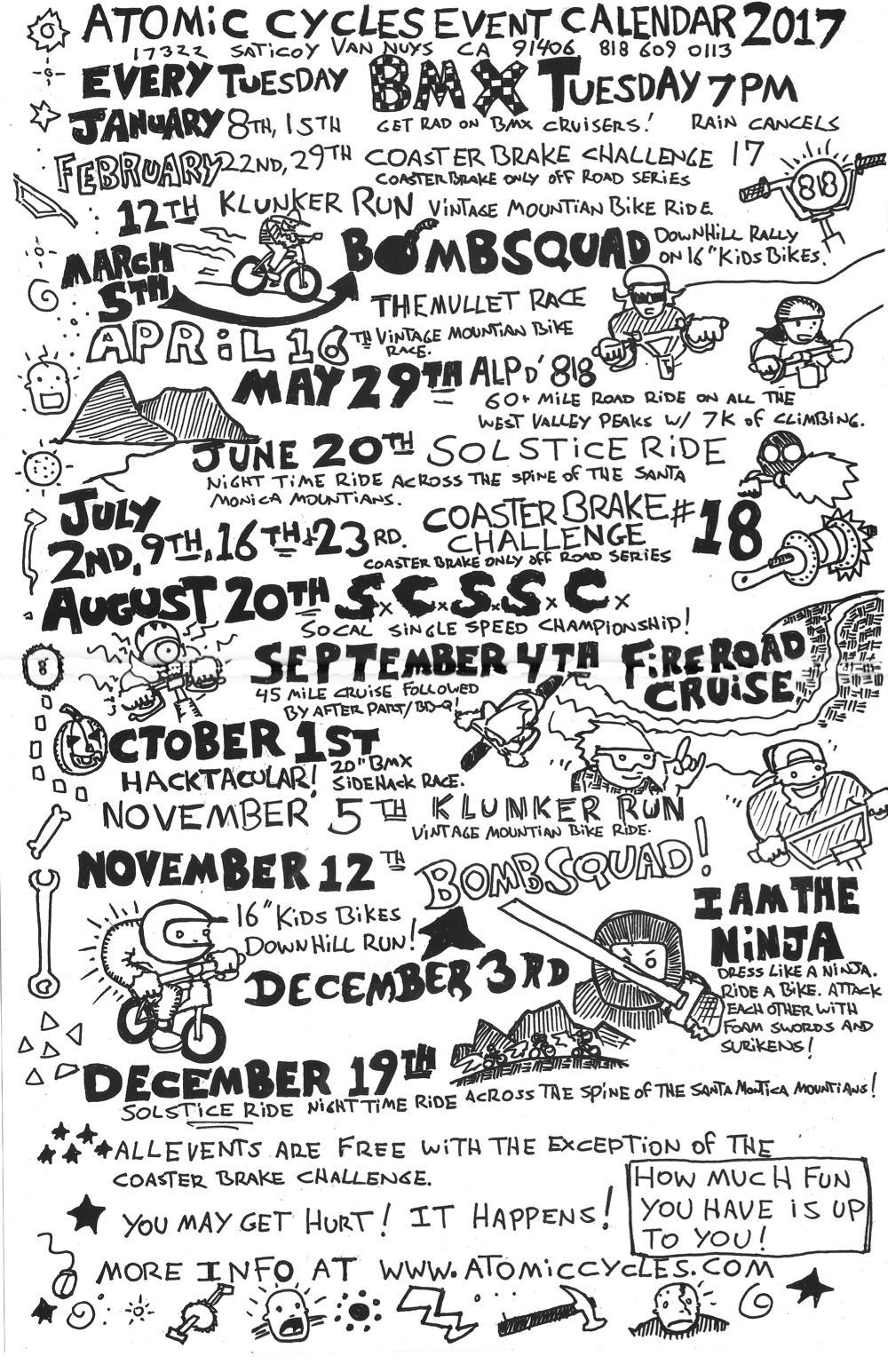 That right there is a whole lotta stuff to do.

So take your pen out and make a note of all of which you’d like to take part; 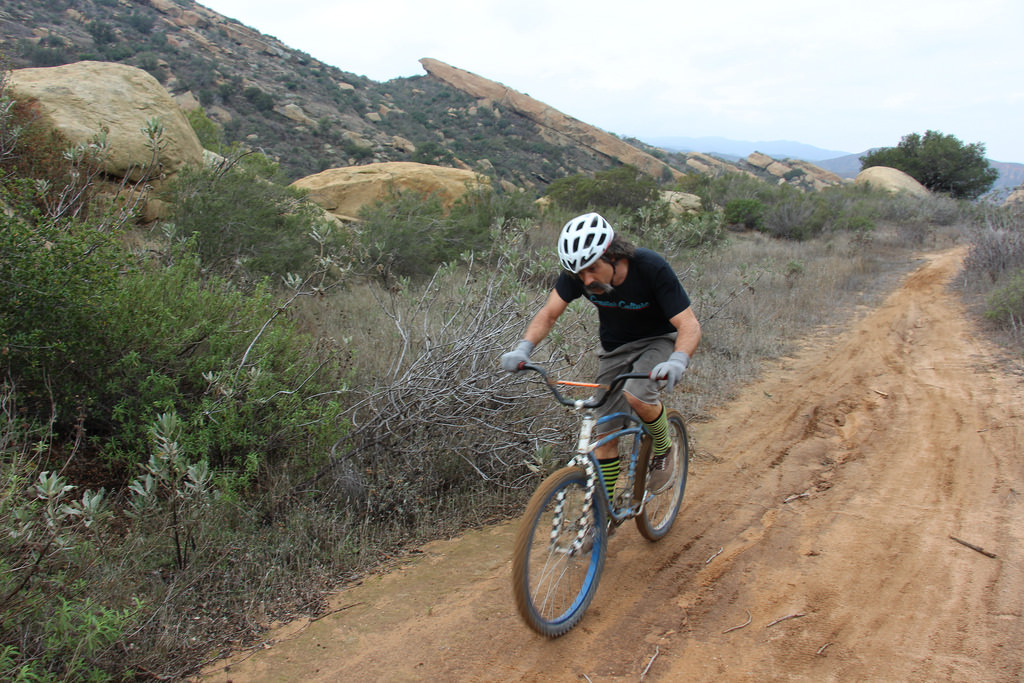 Likewise, as we conclude today’s effort here on the AHTBM web project, the chocolate won’t chew itself either.