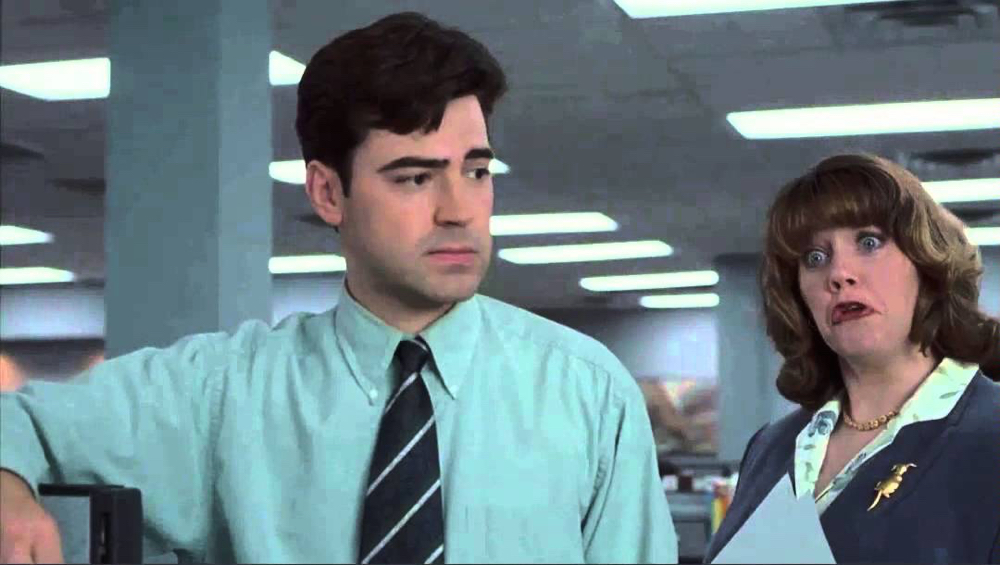 Hello and welcome back to the newest edition of the AHTBM web project. Will it make the world a better place? Probably not.

So, hey, I caught wind recently that our friends in Seattle will soon be having a funeral for their bike share program 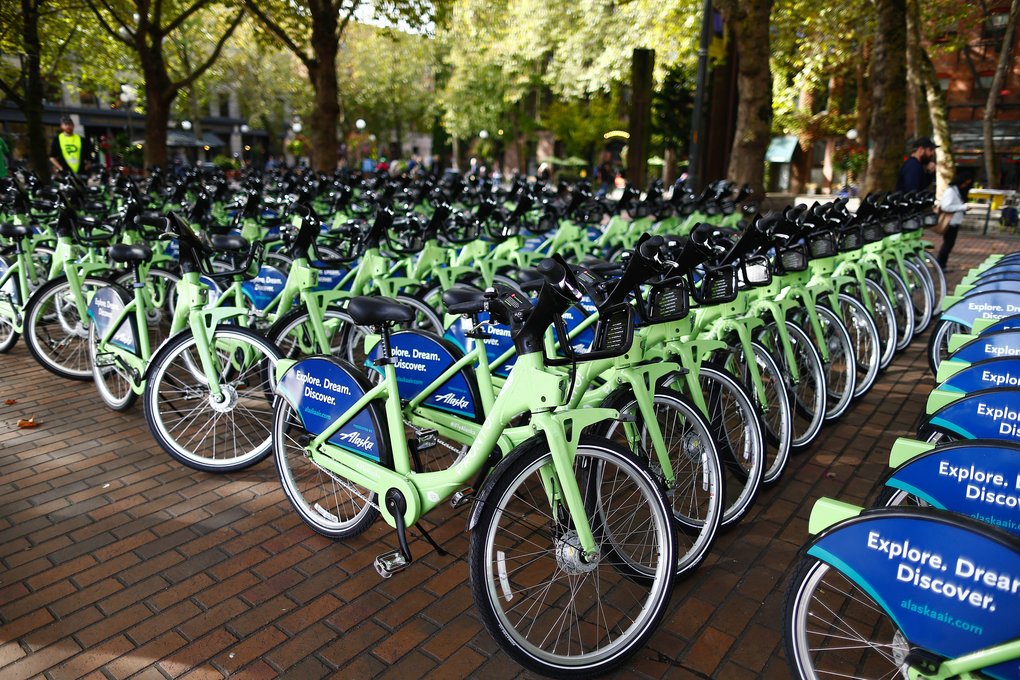 I partook in one of these green beasts when I was there in May, and while it made it quite convenient to get from whichever point I started at, to whichever point was my ultimate destination; -As I said in that post, the brakes sucked worse than if I’d tried to slow down by pressing a hot dog against the tire.

While I might argue that this is at least partially why the program failed, others argue that the city’s ridiculous helmet law had a fair hand in the deal.

And as far as my perspective on the helmet law goes, I know of at least one bicycle messenger who would be inclined to agree with me; Whatever the case, time will tell if the monies previously allocated to the project will in fact be redirected to other ped/bicycle infrastructure as has been declared, or if it will possibly even be spent on a fleet of e-bikes, thereby prompting the city’s name chang to ‘E-attle’.

I can only hope that The City Of Swass will eventually get their ‘wild ass silly shit’ in order; 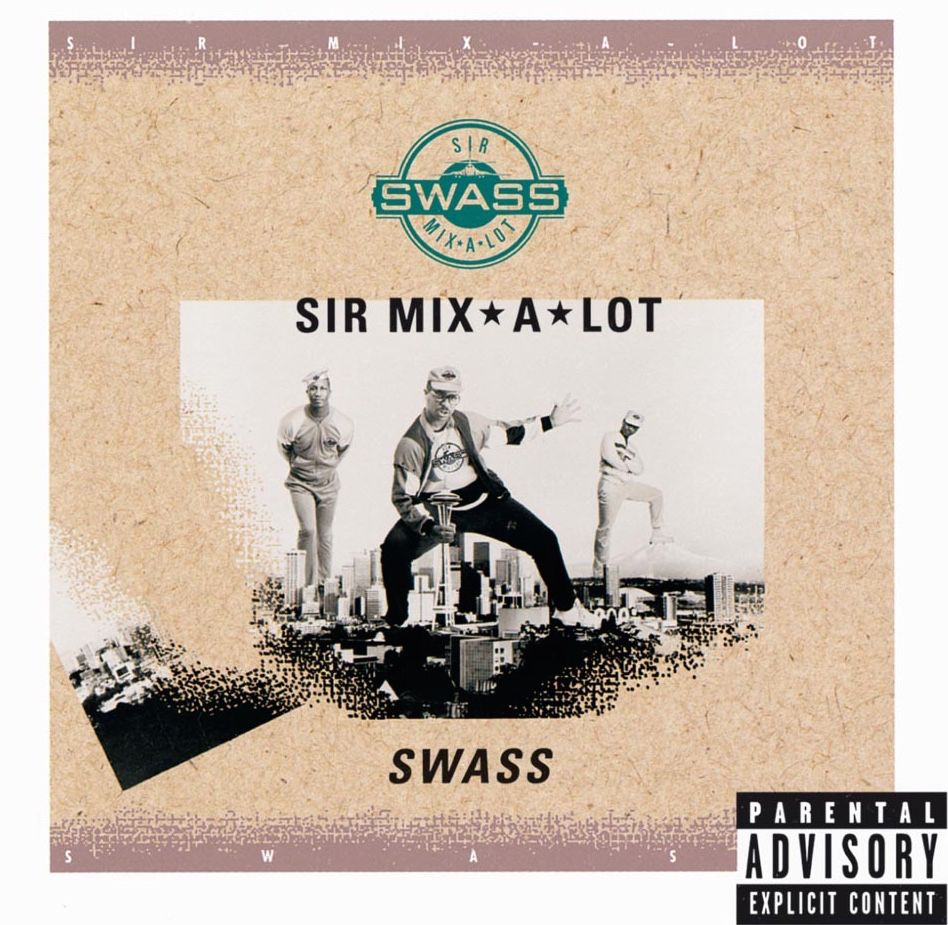 Moving on to items of a businessie sort of flavor, to any and all who placed orders for either the Hessian shirt or the Standards shirt, I got cracking in a big way last week and picked them up from the printer and got them all shipped out to customers quick style.

For folks who perchance didn’t get in on the pre-order, I have a few remaining mediums, larges and XLs available of the latter;

I also have two XLs on hand of this guy; 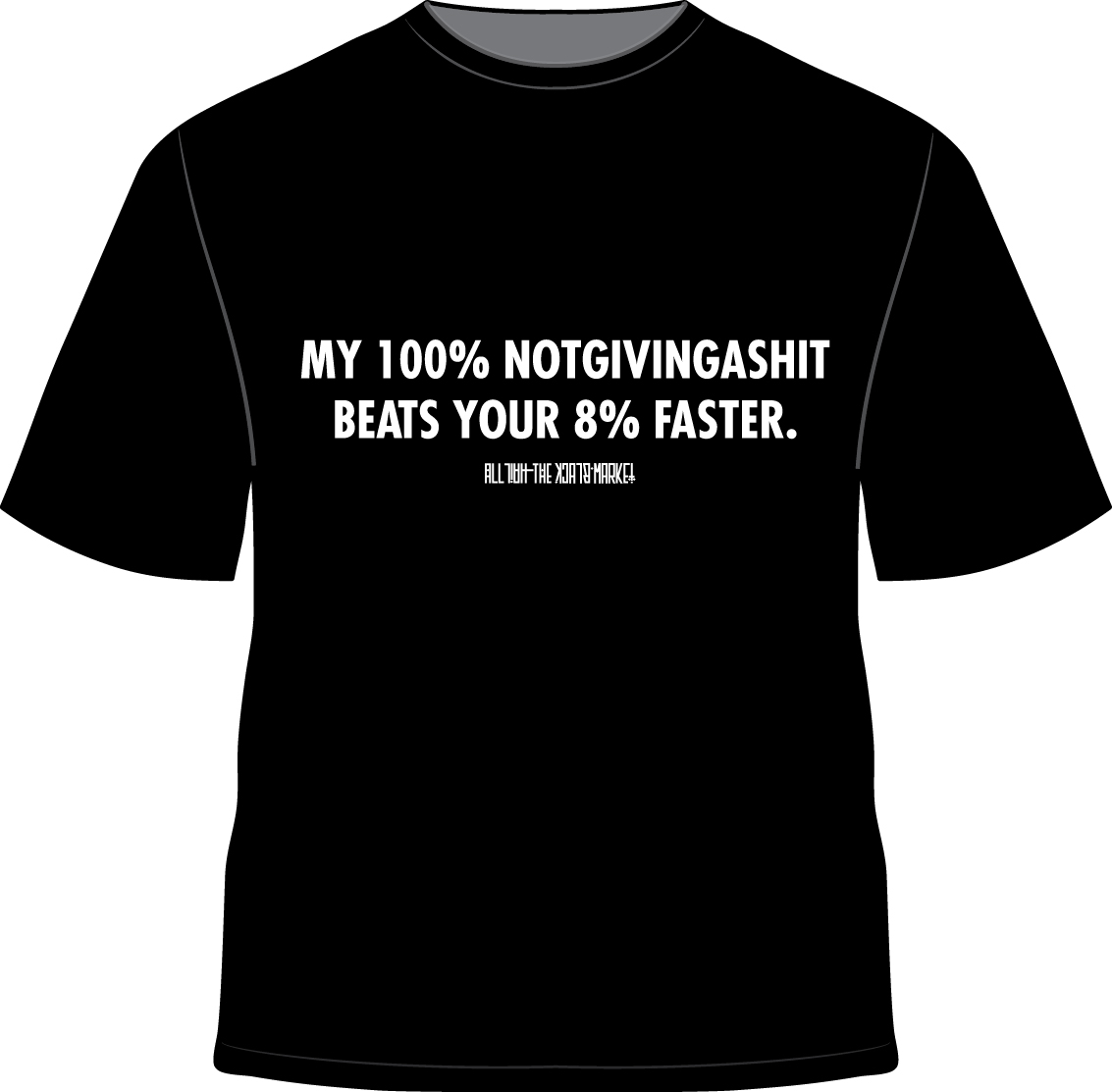 And mediums, larges, and XLs of this one as well;

If you’d like one of those, well, why don’t you go ahead and place an order?

I have some other badass stuff in the pipe that I gotta finance so selling a shirt or two would considerably help me on my way with that.

One of the items in said pipe that will hopefully eventually see the light of day, is a wearable emblazoned with the artwork of none other than Mr. Matt Loomis; 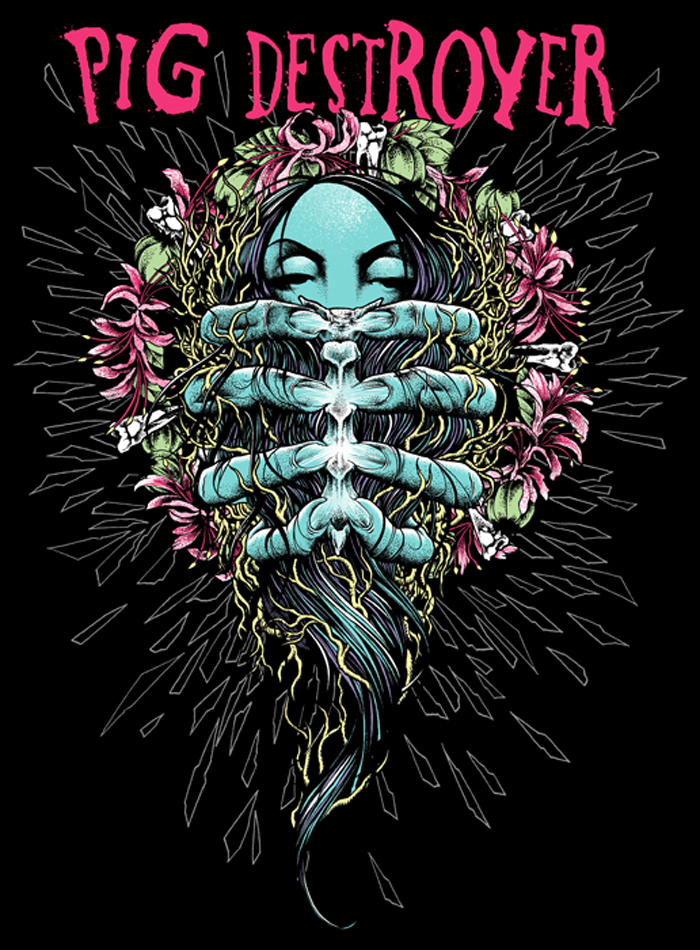 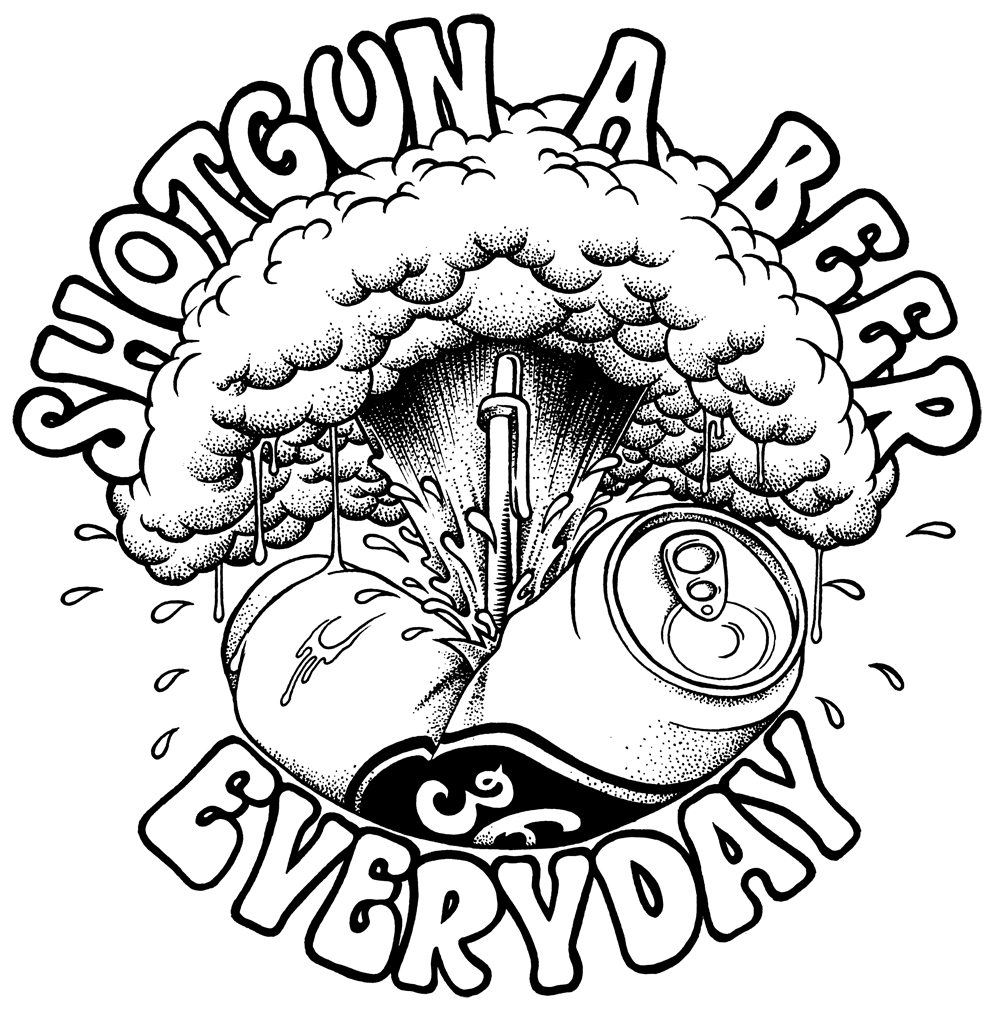 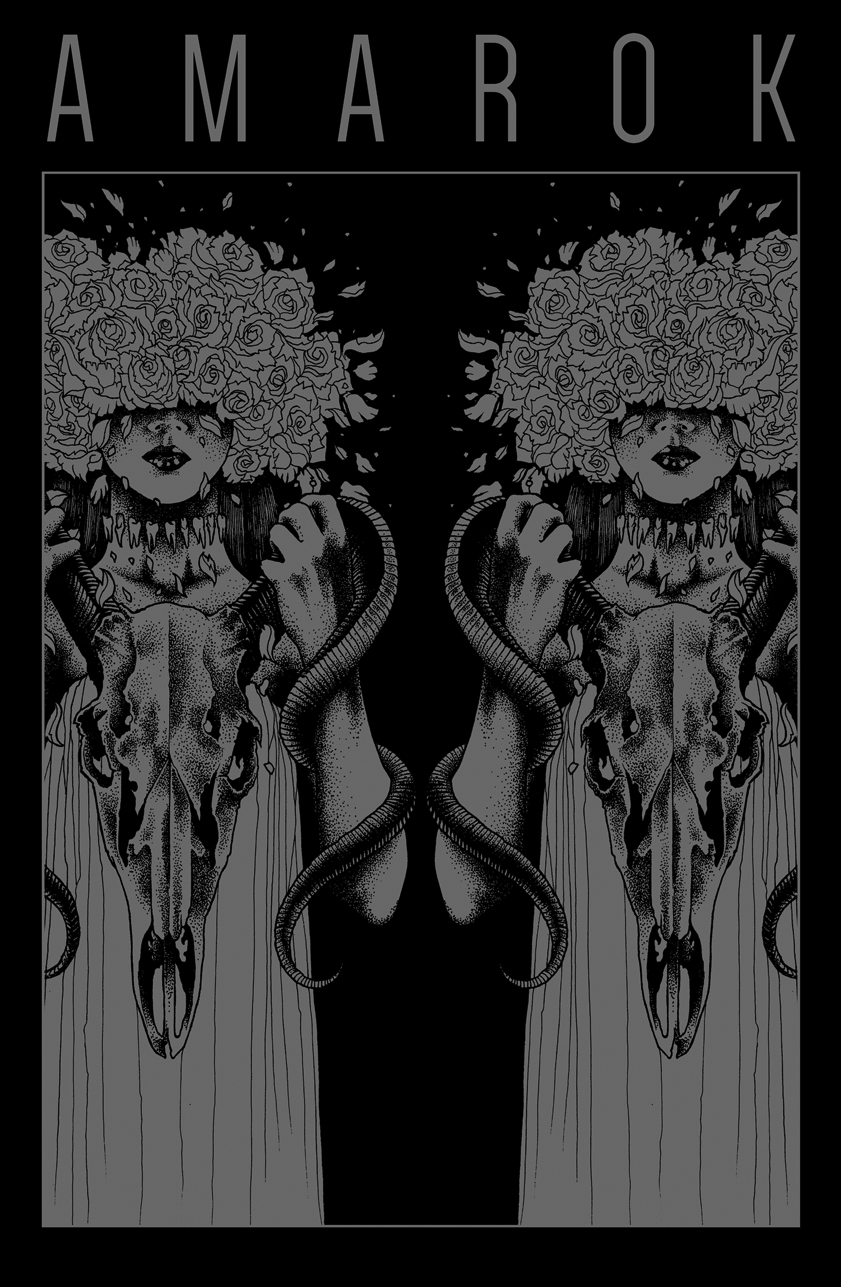 As just about anybody who’s spent any time around these parts knows- I’m a real big fan of art that doesn’t suck, and Matt’s sucks less than just about anything around.

It’s with that small slice of news, that both my inbox and assorted stuff-to-address box are now empty.

Before we part ways however, I’d like to note that as of today, we have forty-three days left to construct our masterpieces for the second annual Model Building Nerd-Off;

Last year’s winner shot me a text recently and let me know while Portland is buried under snow, not only has he been handling his model car, but he’s been working on a model plane simultaneously; 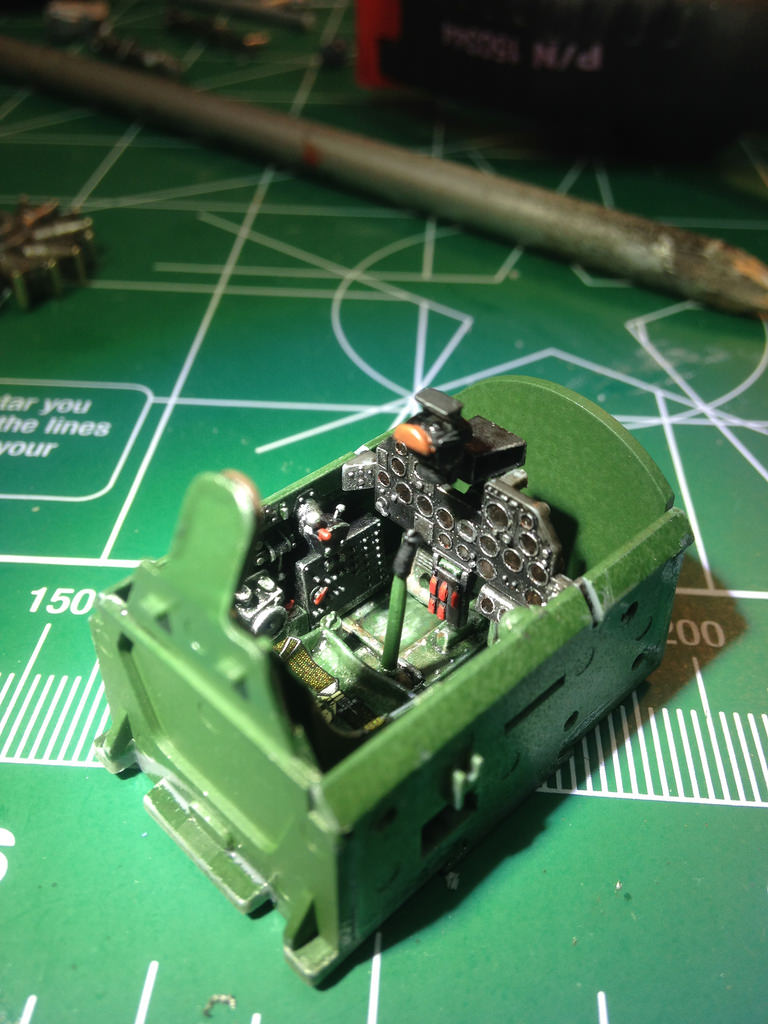 Clearly we all have our work cut out for us.

If one of us doesn’t get cracking and knock the crown off his big OCD-laden head, every last one of us is gonna have to deal with another year with a terminal case of the Mondays.