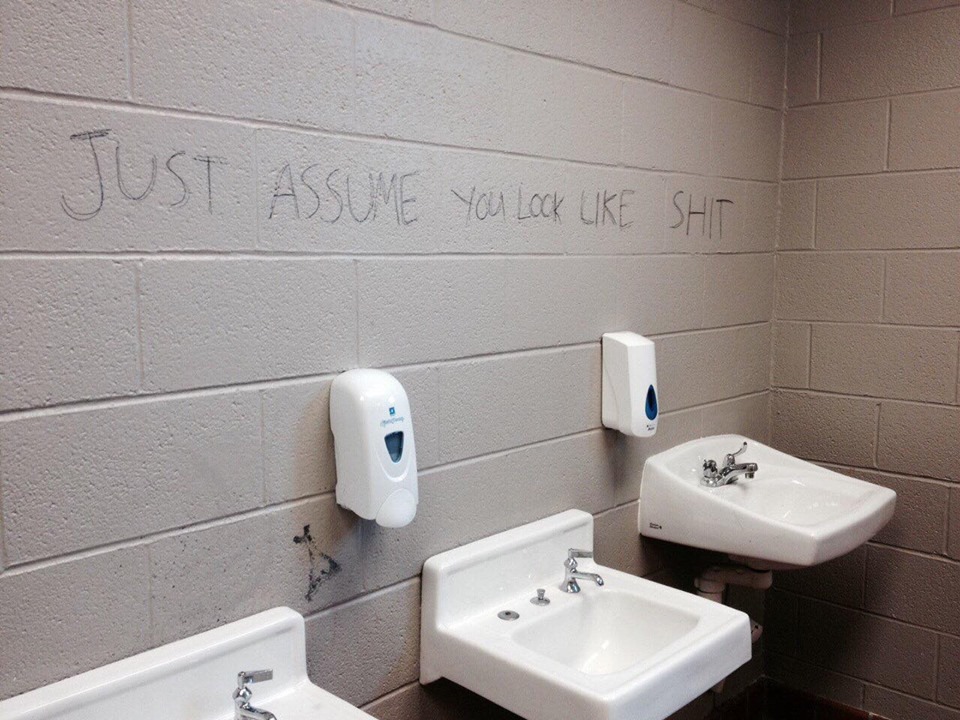 And never forget what you’re capable of; 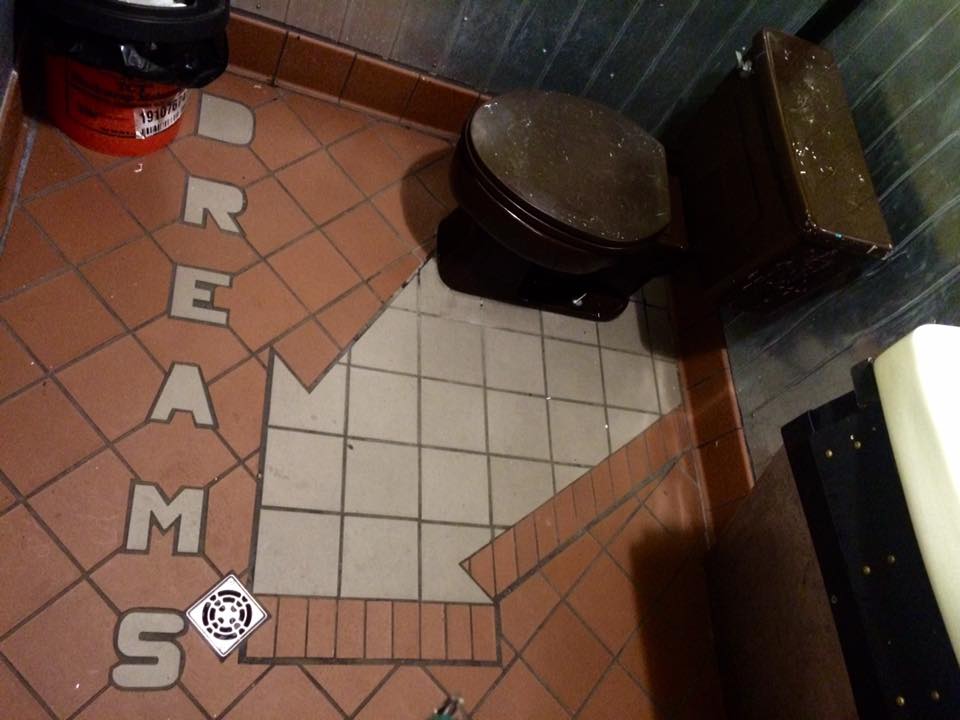 Because when you pull your dreams out of the nightmare hole on the ground, you’re capable of almost anything.

Take me for example- When I first started racing bikes nearly twenty-five years ago, I never in a million years thought that I’d spend the weekend building model cars and sitting on my ass while watching eight individual friends and acquaintances take top five spots at this weekend’s Cyclocross Nationals.

I mean, it just goes to show that if you put your minds to something, you can literally achieve anything at all.

Congratulations to Isaac Neff and Melinda McCutcheon for taking gold in the discipline that’s certainly near and dear to my heart, which of course being one the speed race; 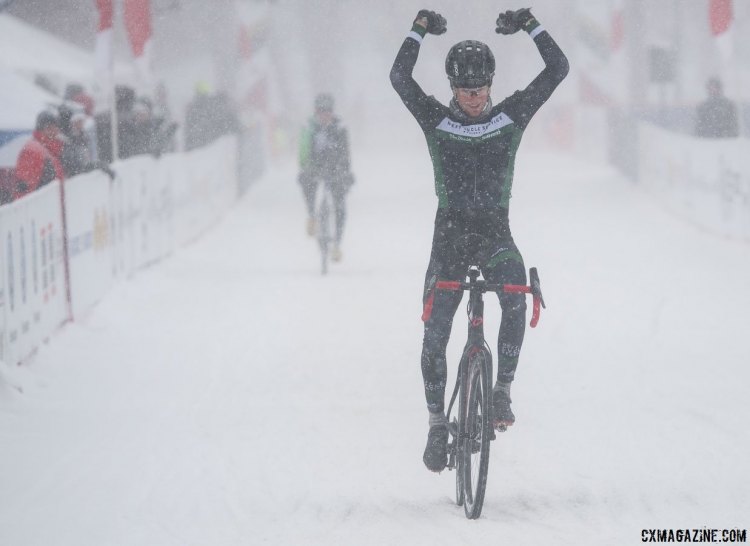 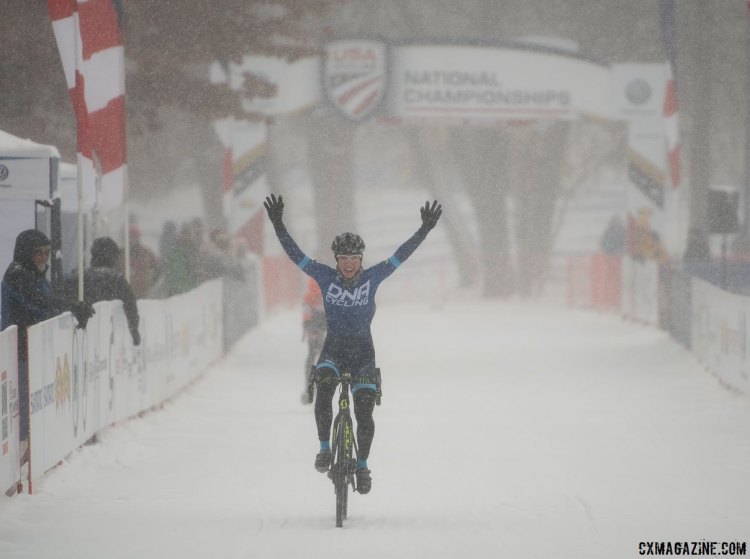 Then, as the big show featuring the elite racers took place, there was only marginal surprise when Katie Fucking Compton walked away with her thirteenth Nationals title; 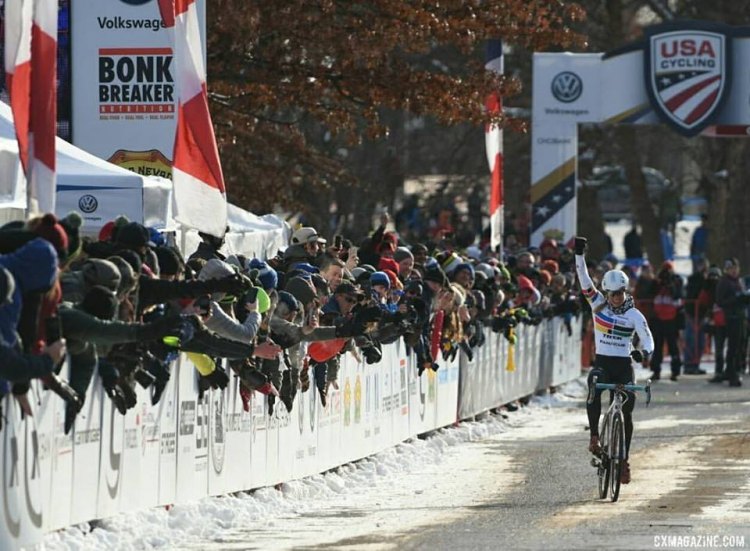 And then Stephen Hyde snagged the gold in the men’s race, just as his derailleur jettisoned from his bike; 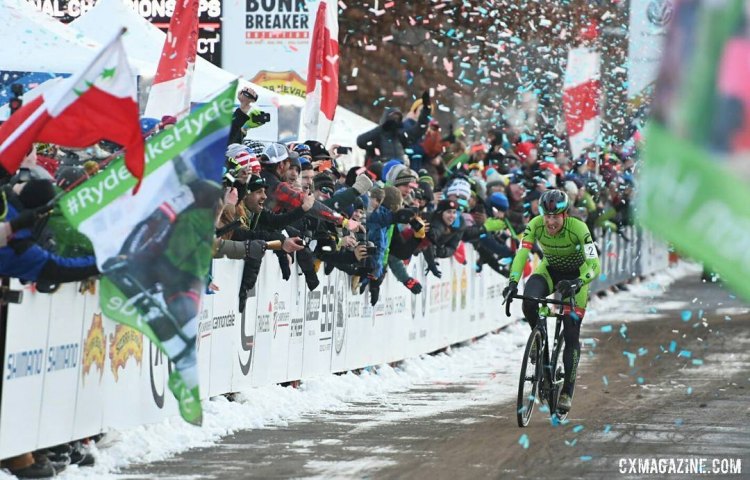 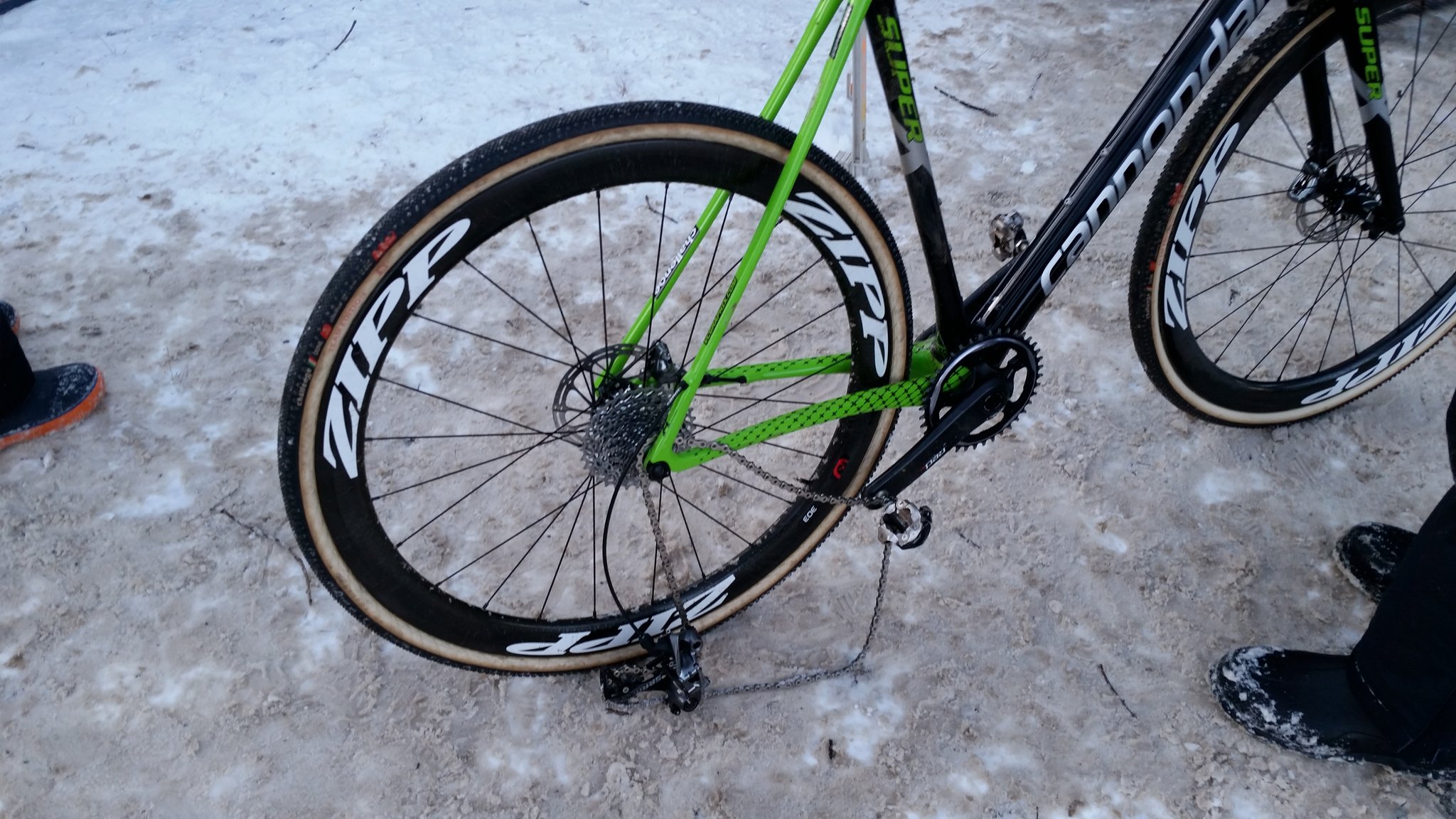 Why, someone even went the additional mile and threw together a very nice video package complete with a soundtrack I personally preferred to turn down and replace with something less appealing to my neighbors;
That all looks real hard.

In each race I watched I blew up on the third lap.

Many thanks to Cyclocross Magazine for the flawless coverage, and providing photos for me to poach, thereby making me look only incrementally more profhessianal than I am.

Now, because aside from the time I spent watching the races, I’ve very nearly (and literally) been neck deep in rain water; 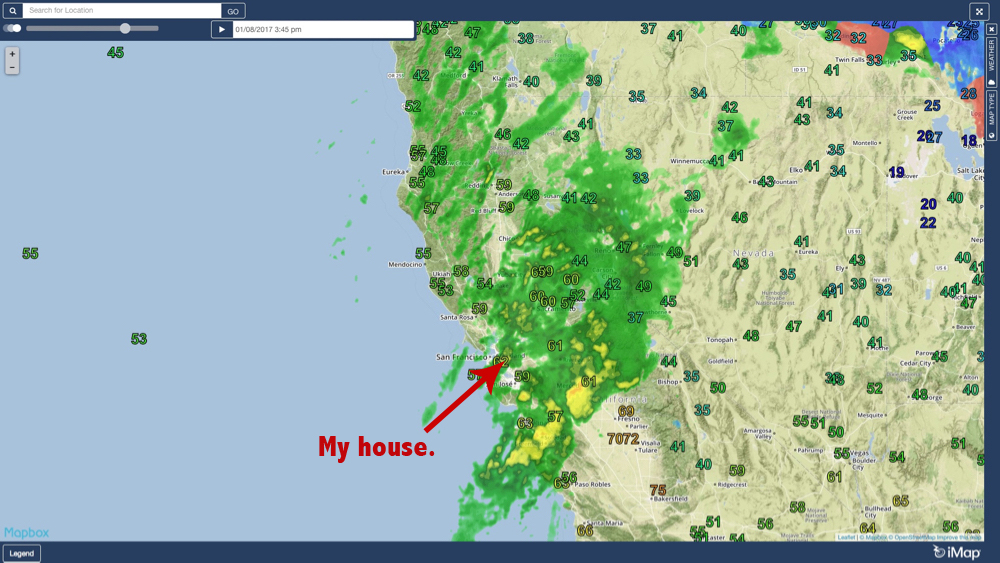 -in a flooded studio for the… What? Fifth time? Sixth time? (frankly, I’ve lost count at this stage), and as such, don’t have an abundance of a post here for yinz today.

What I do have however are increasingly shredded abs from the CrossFitandSweep® workout. It turns out I’m capable of moving hundreds of gallons of water with just a broom.

So it’s with that, I’ll either continue with the sludging down below, or return to the bathroom where the wall potentially knows me better than I know myself.

2 Responses to “Never forget who you are.”