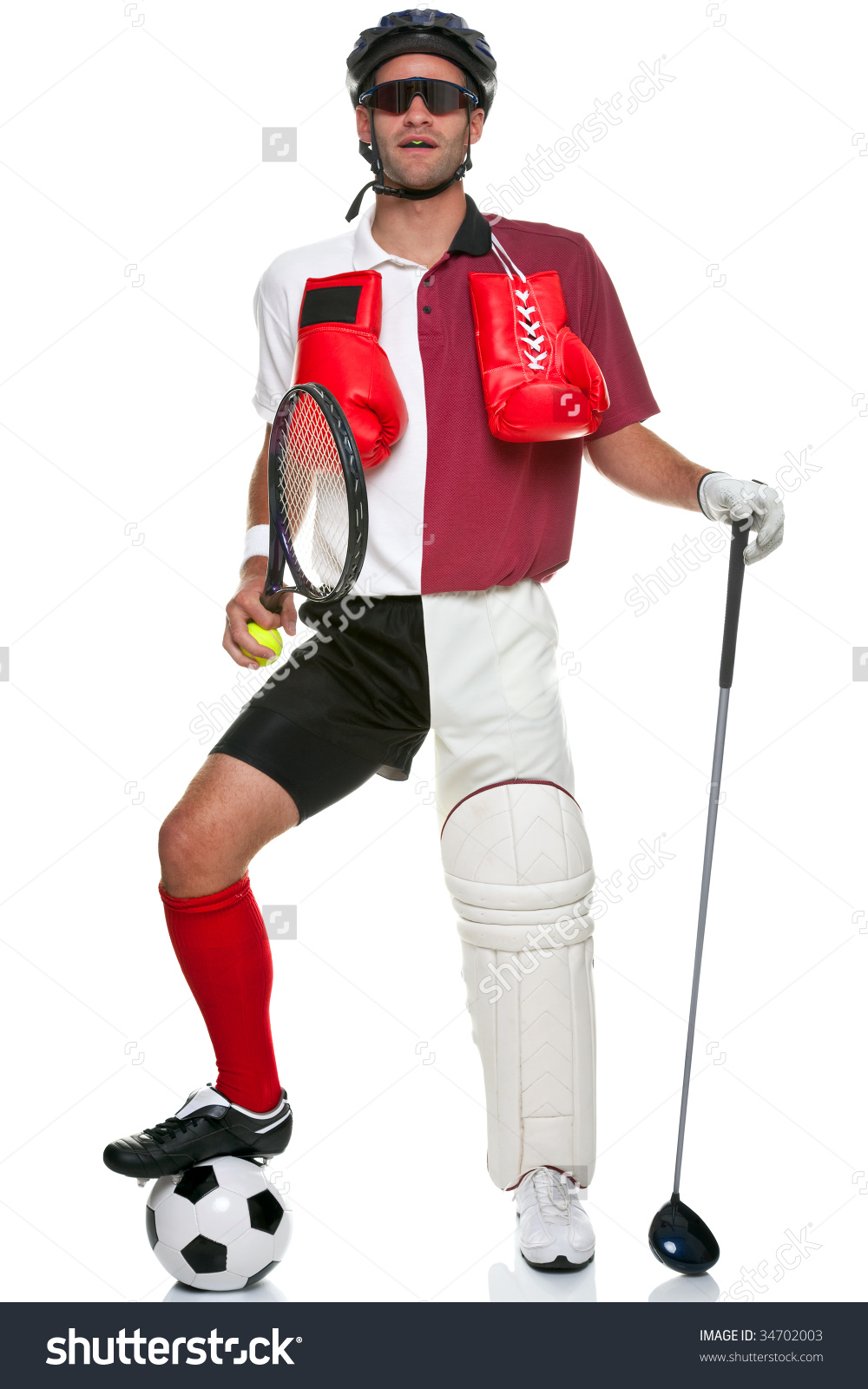 I’m waking up thinking about this particular set of words today because for years I told myself I needed to do something besides ride bikes.

I knew that eventually over development of a certain part of my body and a complete neglect of all the other parts would eventually bite me in the ass.

So I tried running, and yoga, and pilates, and though hate is a strong word, I really wasn’t into any of them. Skateboarding certainly has offered me some differentiation in physical engagement, but truth be told, I will never see hanging out in a parking lot drinking coffee as much of a work out.

I worked with a fellow who was a master trainer of a practice called Z Health which I absolutely loved, but couldn’t afford regular session with him any longer.

Recently upon my wife’s suggestion (I can almost sense that you can almost sense where this is headed), I signed up for Barre method classes. Unsure what it was, I’d only heard from a friend who was a yoga teacher that they are super hard. After my first class, I back her up on that statement.

If you think you can stomach it, here’s this;

Ohmmygod, I’m such a douche.

At this stage, I can at least say with some degree of authority that the classes hurt, I’m the only dude in any of them, and apparently the 200 pound sweaty caveman in the corner, at least in my classmates’ minds, is a wholly suitable replacement for the old adage, ‘turd in a punchbowl‘.

If by chance you potentially feel like you could use a change in your existence which includes feeling nearly as socially awkward, and ultimately, physically sore as possible, investigate signing up for a series of classes.

You have nothing to lose but your dignity.

Moving on from that, to other stuff, more often than not, the very foundation of this site has been one of cycling (natch), and loud, guitar driven music (also natch) because they are two of my favorite things. Obviously, with today’s introduction as a departure, we’ll maintain that momentum with the discussion of a musician friend of mine named Will Johnson; Not only is he a friend, but he’s my beloved cousin to boot.

Well, currently he’s neck deep in one of his famed living room tours, and as such, I was able to catch him on his recent San Francisco date.

I realize I might be biased, but he just gets better and better each time I see him.

Secondly, while it might seem strange to encroach on someone’s home to watch music, I’ve found it to be a very warm and inviting experience. As a matter of fact, it was at the conclusion of this show where I began speaking with a woman named Rachel. We dove headlong into a discussion regarding the politics of a broken heart, family dynamics, attempts at being a good and honest human being, and by the time we parted ways were locked in a long, and loving embrace. I’ve been to a lot of shows, and had a lot of conversations with strangers at them, but this was a first. So to Rachel, wherever you are, thank you for the chat. I think I needed it more than I can say.

As of today, he has nine dates ahead of him before he concludes this leg, and continues on with John Moreland;

I didn’t think I could love another one of his records more than 2012’s ‘Scorpion’, until last year when he released ‘Swan City Vampires’, but his newest effort ‘Hatteras Night, A Good Luck Charm’ is just hauntingly beautiful, (with the track ‘Every Single Day Of Late’ being a personal standout), and might knock the aforementioned off the top block; 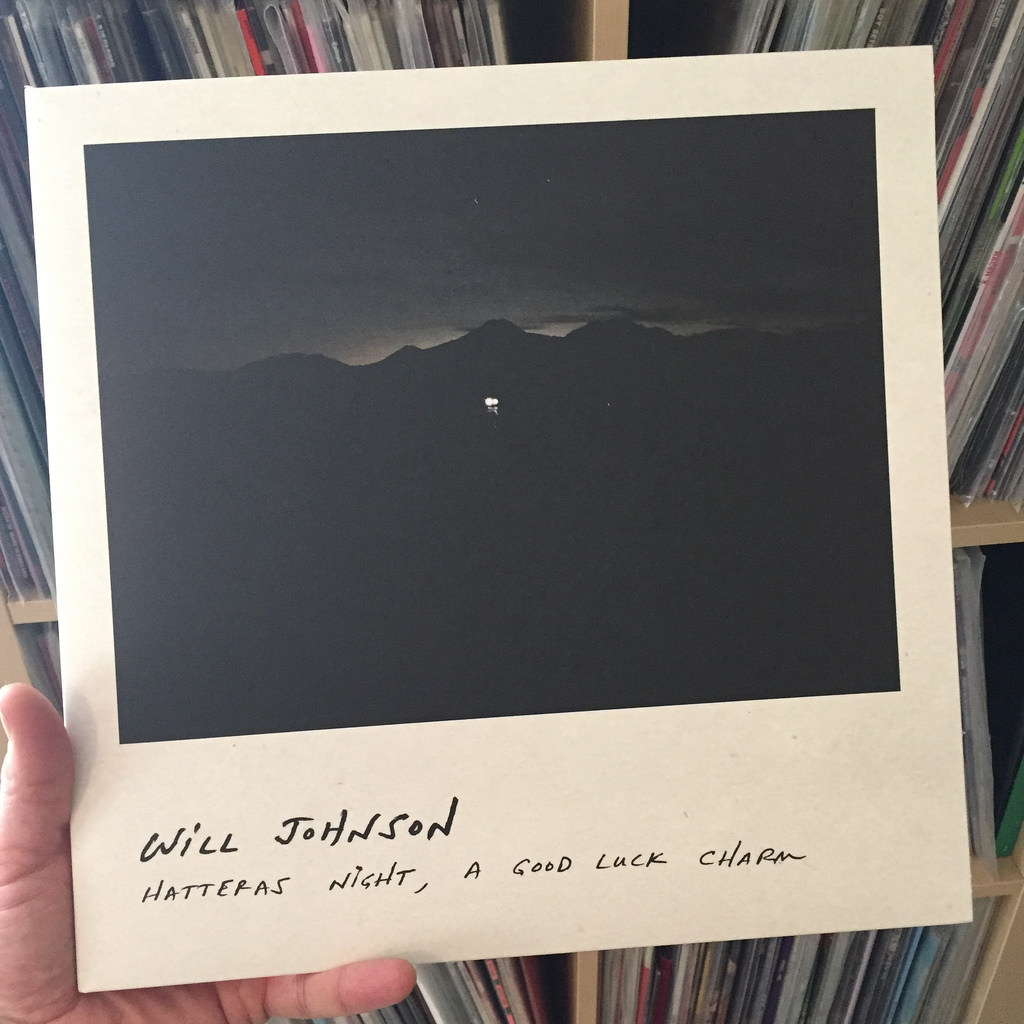 If you get a wild hair and are looking for something to do on one of those nights, an addition to your record collection, or both, I stand by these suggestions.

Oh, and I guess while we’re discussing the artist currently known as Will, I’ll include a little follow up to this post where I offered up the original drawings I did for the ‘Swan City Vampires’ album for auction; 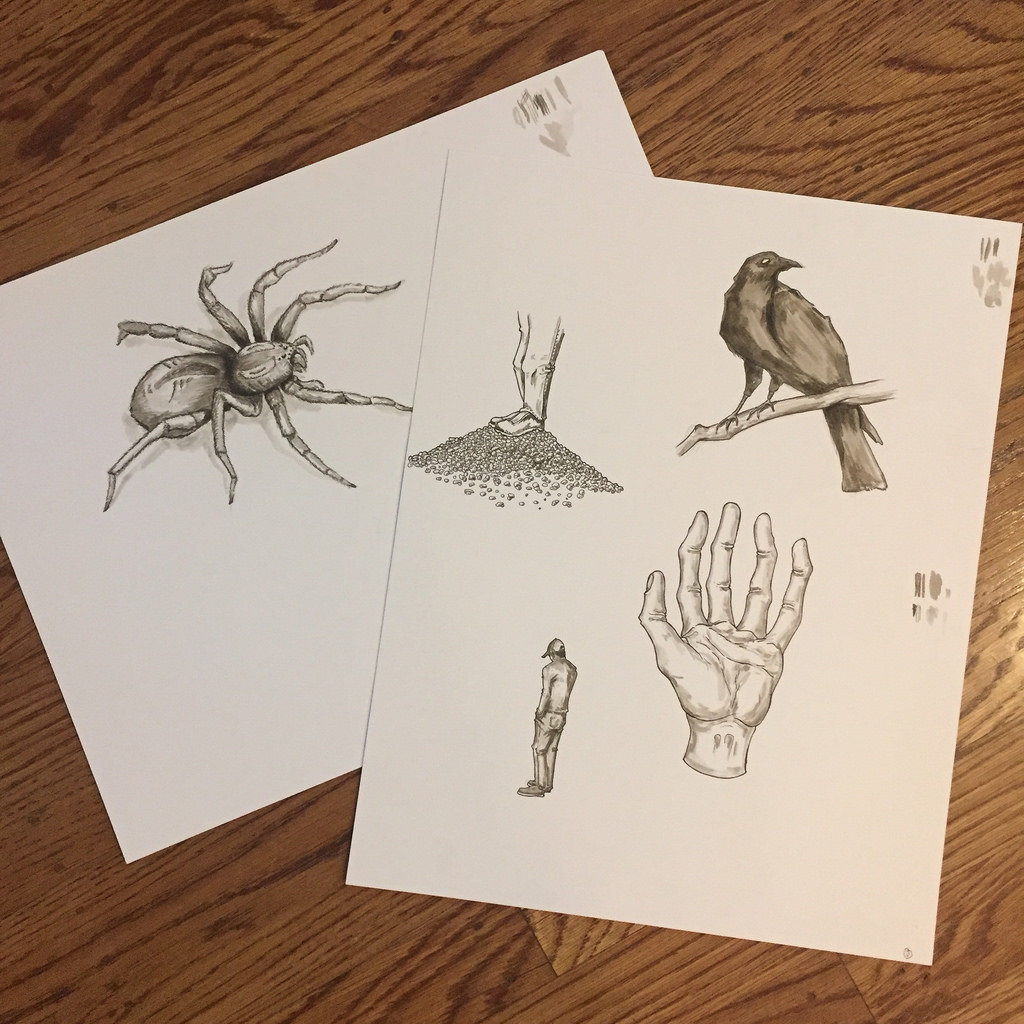 Well, I’ll be damned if we didn’t sell them both for a pretty damned fine chunk of change, the entirety of which was donated equally between the ACLU, and Planned Parenthood in the name of Mike Pence.

As an added bonus, before sending them each to the highest respective bidders, I first shipped them to Will in Austin for him to sign.

So to the two individuals who threw down the change, thank you for your support, and I hope you get many years of enjoyment out of the news addition to your collections.

Lastly, and in conclusion, I shared computer time with my bookkeeper all day yesterday, so between a ridiculous workout, and number crunching, I had kinda punch out today’s post in the margins.

While she was tying up loose ends with the disaster that are my finances, JMak and I attacked a storage space in which the last bit of raw fabric from which the Swobo goods was made, is stored; 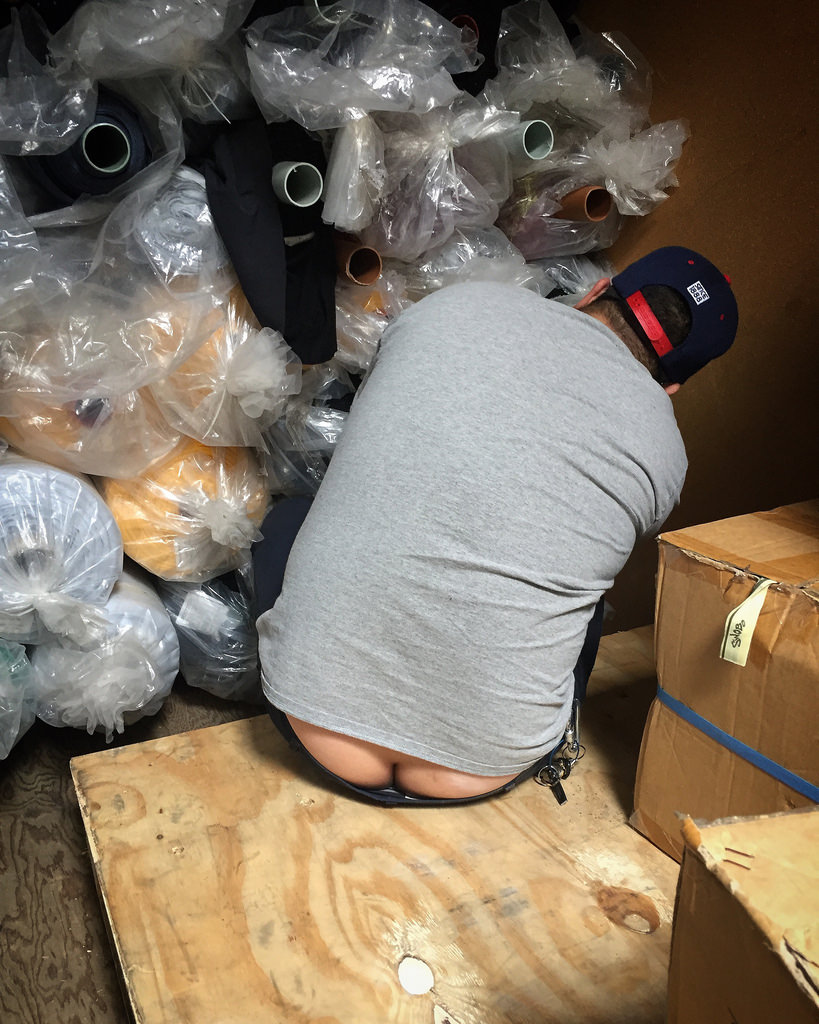 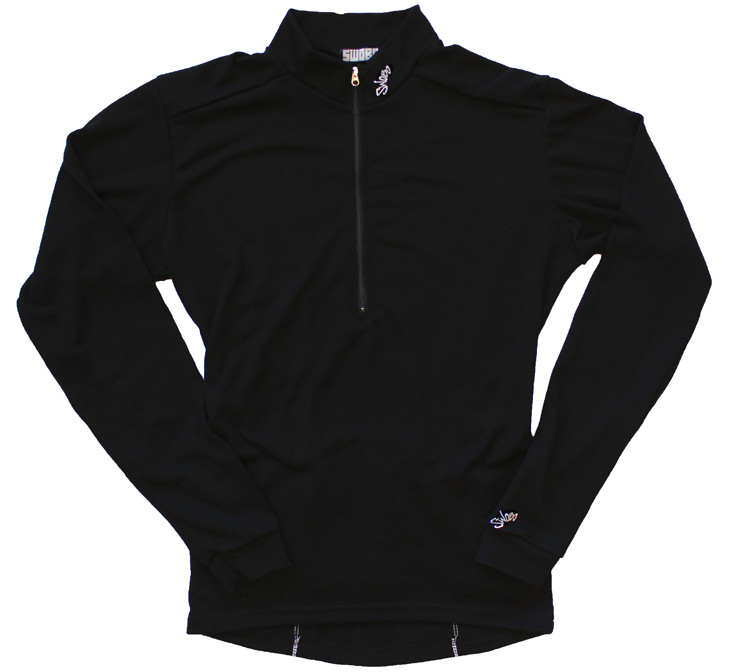 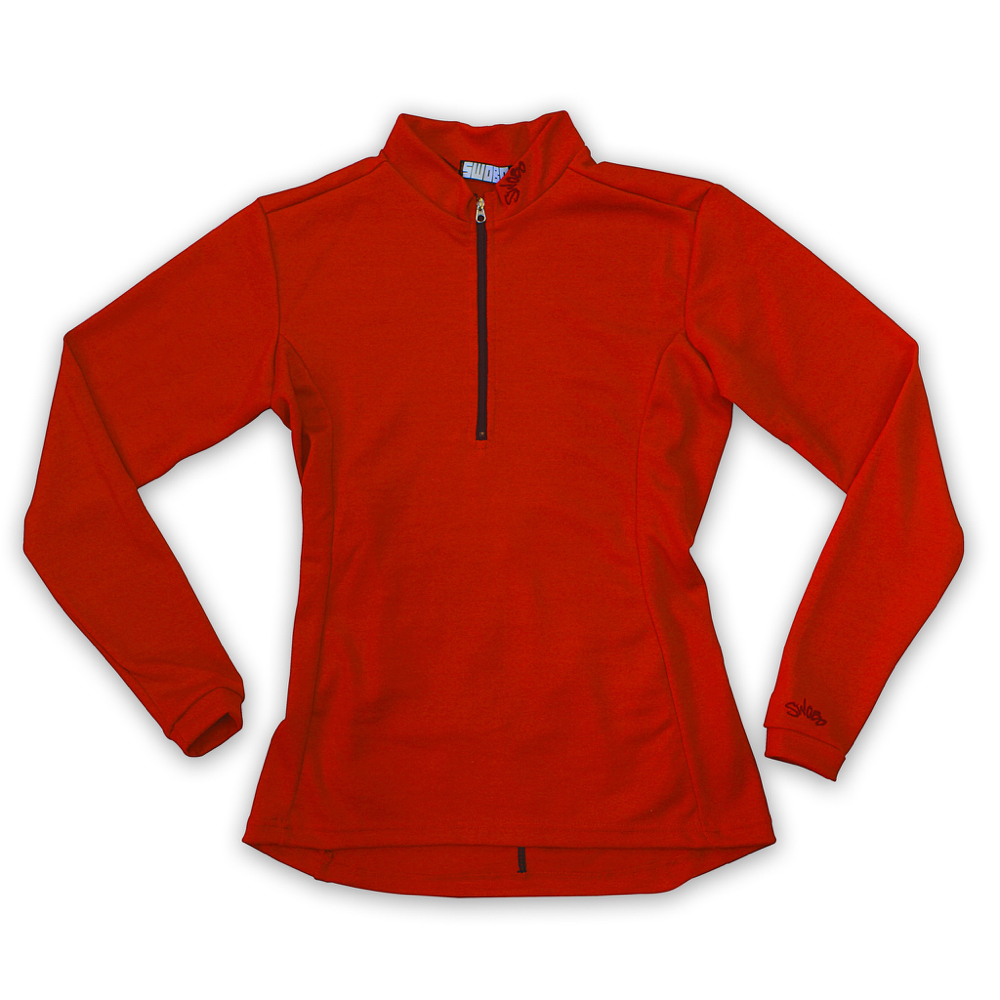 As you can imagine, wrangling production of something like this will take a little bit of time. Especially because it’s me who’s doing it.

Luckily JMak is a real crackerjack when it comes to the intricacies of soft good production, so hopefully, and fingers crossed, in time I’ll become a genuine clothing company.

Moving on from just stickers with bad words on them?

That right there is some real live diversification.