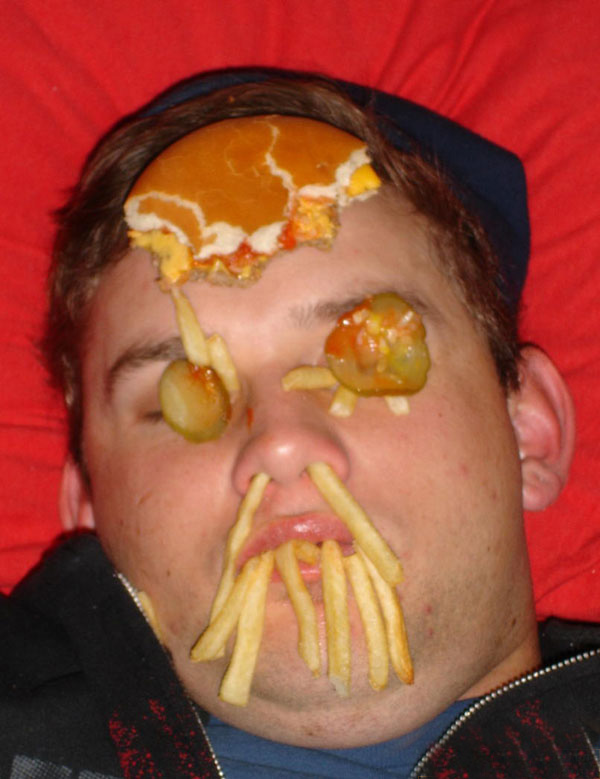 If you like art that doesn’t suck even half as much as I do, then you’re in for a treat because today, for the first time in the history of the All hail The Black Market web project I have a double dose.

“How is this possible?” you’re probably asking. “So much art actually does suck.”

It’s true and you’re right, but every now and again when walking through an endless field of shit, even the most helpless among us will step on a flower.

Or in this case, two.

The first member of today’s club is an English lass who goes by the name Emma Hopkins, and she is spectacular; 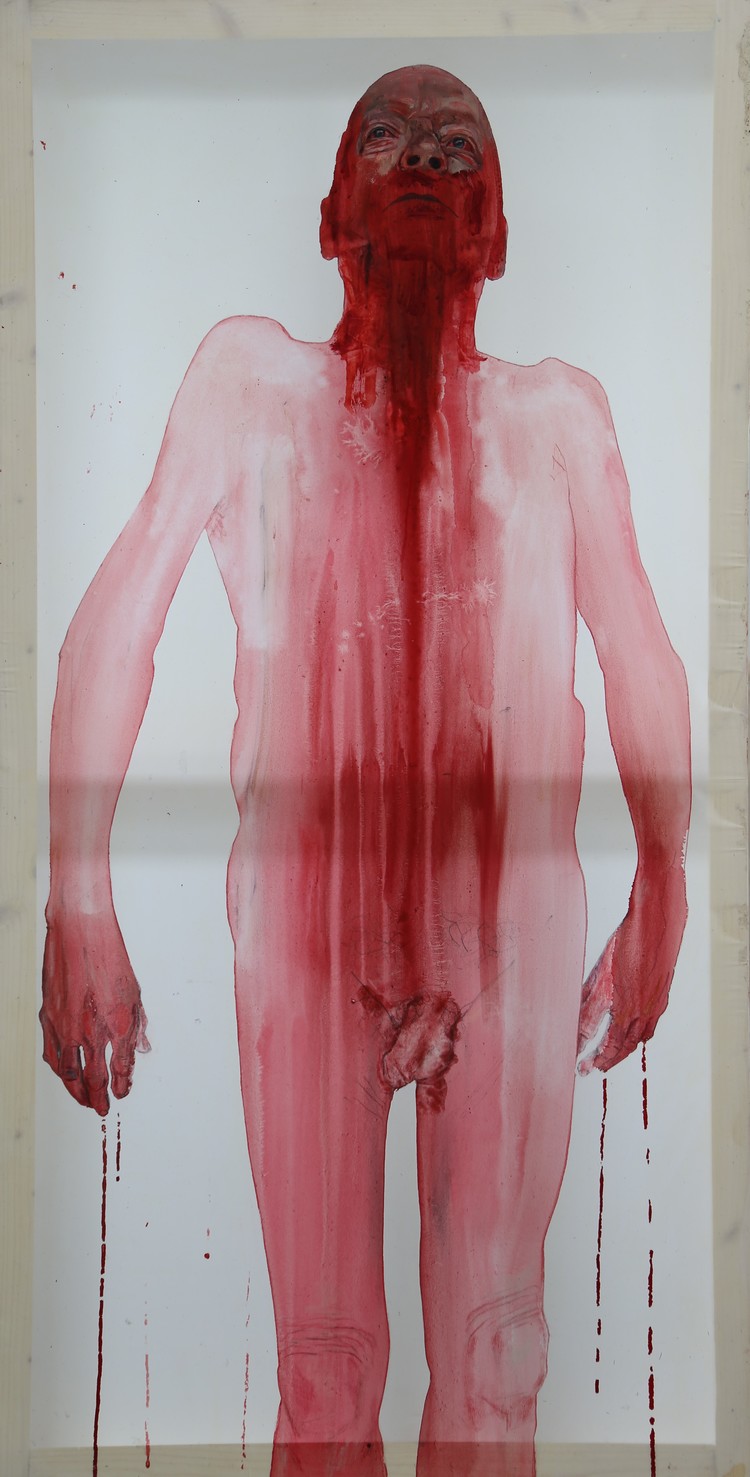 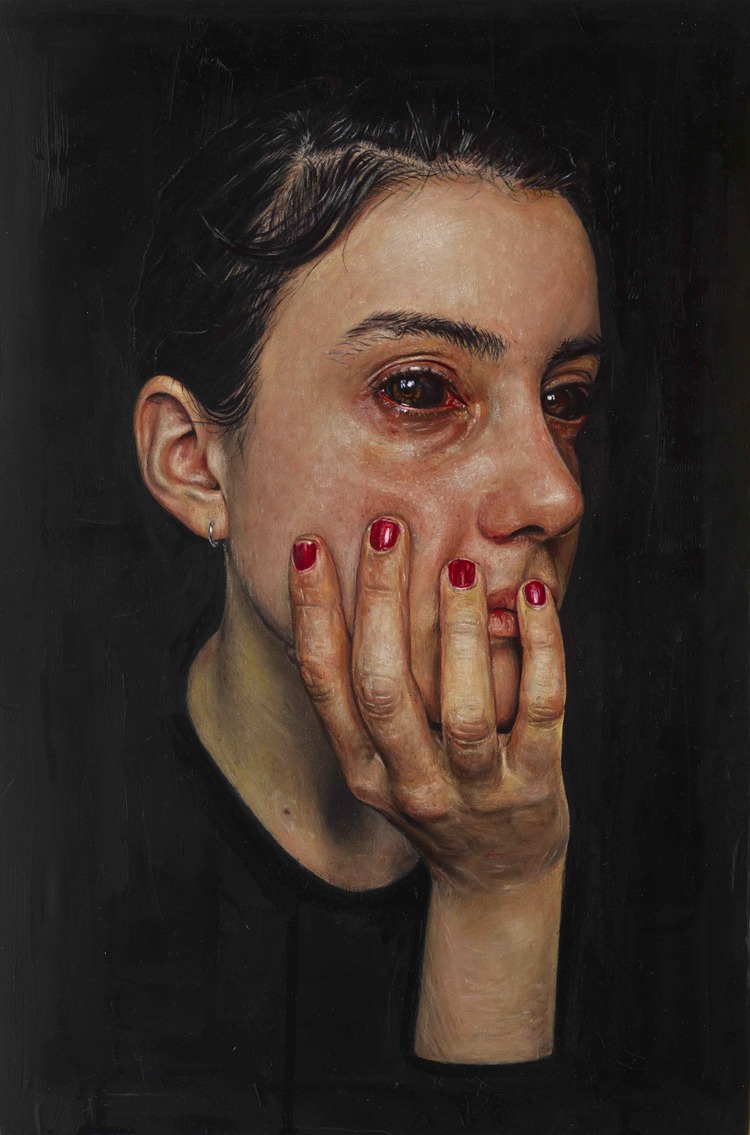 If you’d like to keep up on her daily comings and goings, her Instagram can be found here.

Another human being who is a master at their craft that I’ve come across in my travels is one called Christian Rex van Minnen; The newest piece he’s currently working on is one called ‘Farm II Table‘, and it’s an absolute game changer.

Again, I have to wonder as I have so often before, are Emma and Christian in love with their work as I am? Are artists who’ve achieved that level of competency able to sit back and enjoy their pieces the same way that someone with an unobjective perspective can? Do the guys in Rocket From the Crypt listen to their own music and say to themselves “we really are a perfect band?” I reckon the answer to all of those queries would be somewhere in the neighborhood of most likely not.

As a mediocre creator of mediocrity, I never don’t appreciate looking at someone else’s genius. It keeps me driven, albeit more often than not, frustrated that I’ll never achieve the same level of aptitude.

Feel free to insert “not with that attitude you won’t” here.

I hope you’ve enjoyed today’s edition of art that doesn’t suck. With that, let’s move on to other matters.

In news of creating fun from dirt, Jocelyn from Portland Design Works made with the contact regarding some trail building shenanigans that are set to kick off exactly tomorrow;

PDW and NWTA are getting our hands and McLeods dirty this weekend building trail at Stub Stewart State Park! We’ll be building a new beginner loop over the course of the day, followed by a thank you BBQ; I Hope some of your readers can help us make it happen!

They had me at coffee, donuts, building, riding, BBQ, and beer.

But for real Portlandites. PDW has repeatedly put their money where their mouths are in terms of, (among other interests) local trail building efforts. It’s the least you can do to get out and help them dig in the dirt.

Lastly, and I suppose while we’re on the topic of dirt wizards, good old Uncle Cranpa from FBM has come though with a feast of fodder for our witnessing pleasures;

New Randumb FBM Mixtape available to view on the youtubes;

Steady Rollin with FBM and Tioga. Feel free to scope and share at your peril!

Damned rippers, both of them. And it would appear as though the cutting of Kenny’s hessian locks didn’t do anything to alleviate him of his power.

I suppose at this stage in his career, the only thing that could sufficiently do that is to stuff french fries in his nose.

2 Responses to “A little taste before the weekend.”