This isn’t to say my Mondays are particularly difficult, mind you.

Chances are better than good that (assuming you’re reading this on Monday, and there’s a sun in the sky), I’m either on a bike, in a basement, or under a bed, because those are my three favorite week day B places.

Why, one time I cheated at Pictionary by just writing the word down on the paper.

Of course as the adage goes, cheaters never win (except for when they do), so with this in mind, and in at least this one instance, I made my own wings all by myself.

All of this is to say that the reason today’s post might be kinda this is because I spent the bulk of yesterday standing in front of a fryer with no shirt on (natch) doing my very best to make Buffalo proud; 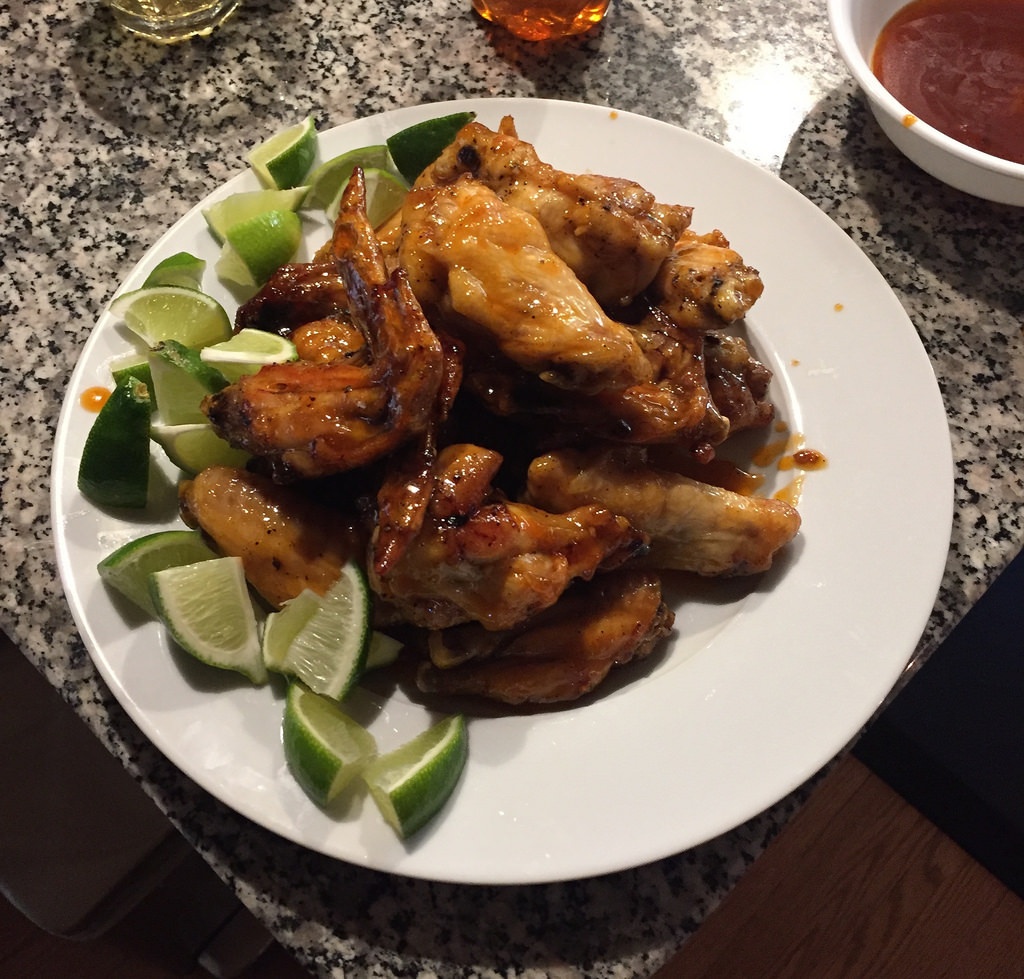 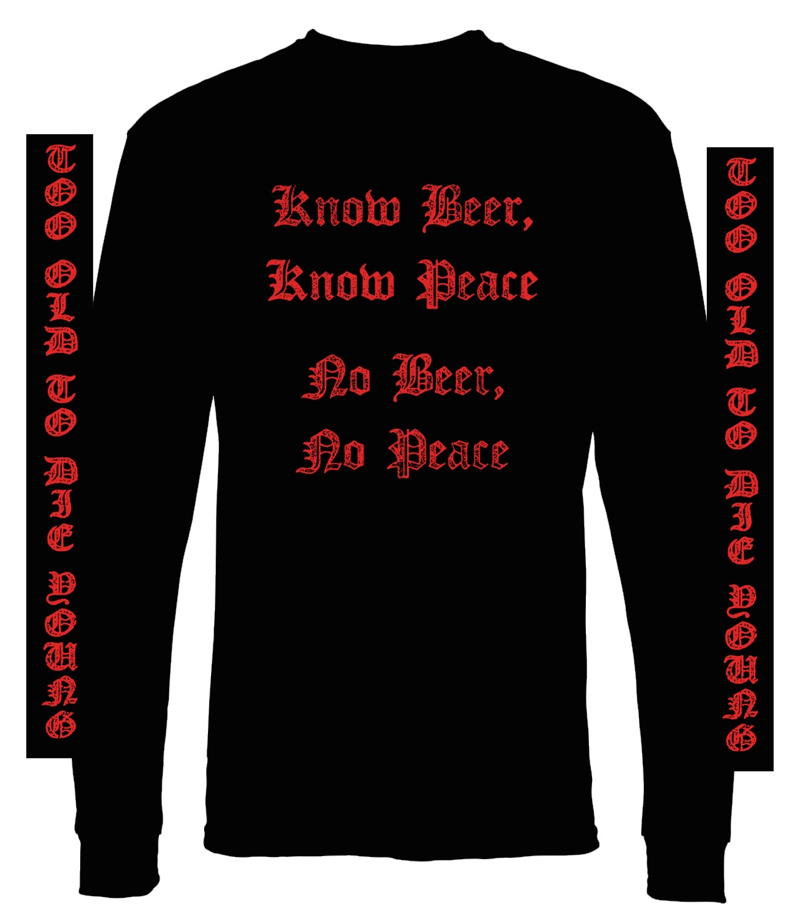 Well, it would seem as though all of the orders shipped out during the initial run have landed where they were supposed to and everyone got their preferred sizes.

What this means is that I have a couple additional sizes sitting in stock that I would be happy to lay on any and all who care, and have $35.00 burning a hole in their pocket.

I have three mediums, and one XXL. (I don’t have a drop down for the XXL, so if you’d like it, just shoot me a message.)

If any of this strikes your fancy, go here and do your worst.

Now, moving on to other matters- As any mouth breathing knuckle dragger in the bike world knows, there is an active push to make it more gender balanced. This is something I’m all for, and having the perspective of the industry over even the last twenty and some years, I can say that great strides have been made. We’re obviously not to the finish line yet, but we’re further along than we were, and that ain’t not nothing.

Comparatively, motorsports are still in the dark ages, and surfing isn’t that far ahead. With that in mind, I was quite taken with professional surfer Lauren Hill’s take on women’s portrayal in her particular discipline;

Lauren probably won’t ever see this, but on the chance she does, Dog bless your heart. Kudos for being you, and though you might not have anticipated your sentiment touching a man-child quietly sitting in a dark corner of the bicycle world, it has and for that I thank you.

It’s been said that I’m the hairiest feminist people have ever known, which is a badge of honor I don’t take lightly.

Speaking of being a proud hirsute individual, it seems as though at long last, and at least for the time being, unibrows are in; 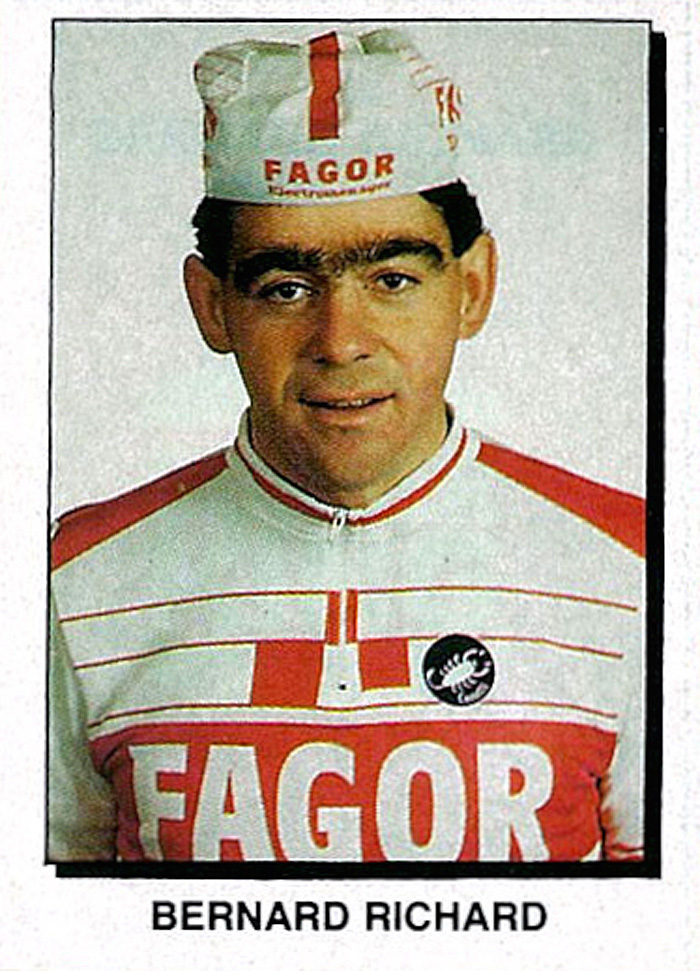 Because, for the non-brow blessed among us, this is real;

So the next time (the royal) you ask me why I don’t “just wax that shit off” know two things. One, I’m choking back the urge to punch you square in the throat, and two, it’s because that’s where I keep all of my power.

Anyway, it was just a matter of time until the pendulum swung back, and we the handsome Cro-Magnons among us got our time on the top step of fashion.

Lastly, and relating to any of the above in no ways whatsoever, from Friendly Paul (pictured here); 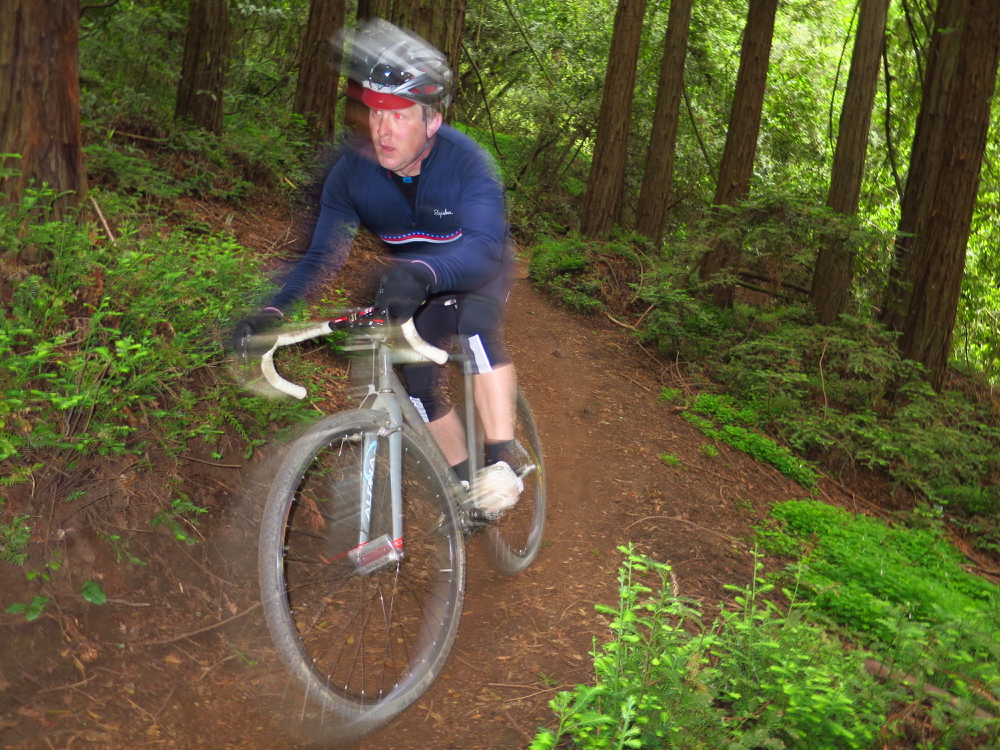 -I got an email relating to his efforts in lending a hand to those in need;

I’m blessed in so many ways: wife, family, friends, health and career. Growing up, my mother would make breakfast every morning without fail. During my early years of schooling, as Summer drew to a close the local market would have a tower of radness (lunch boxes), though I never scored one the following: 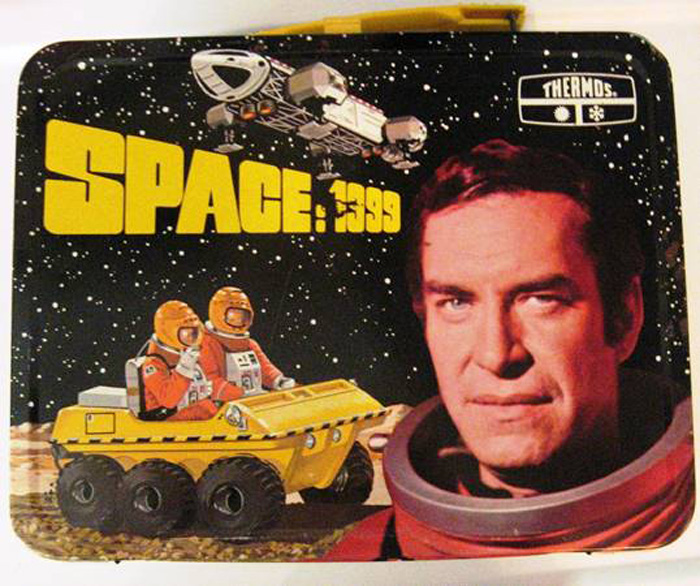 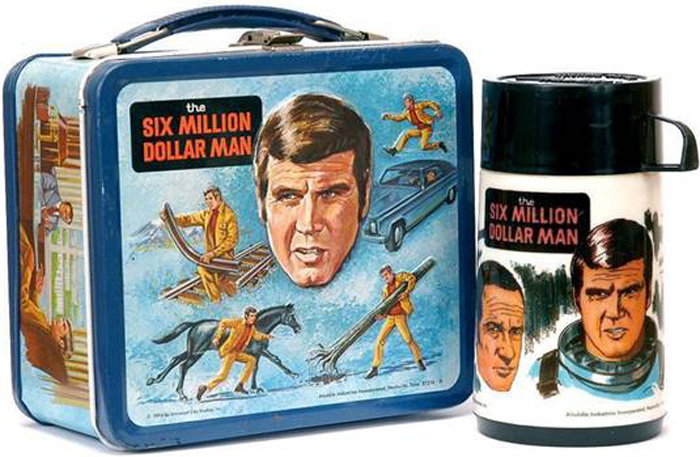 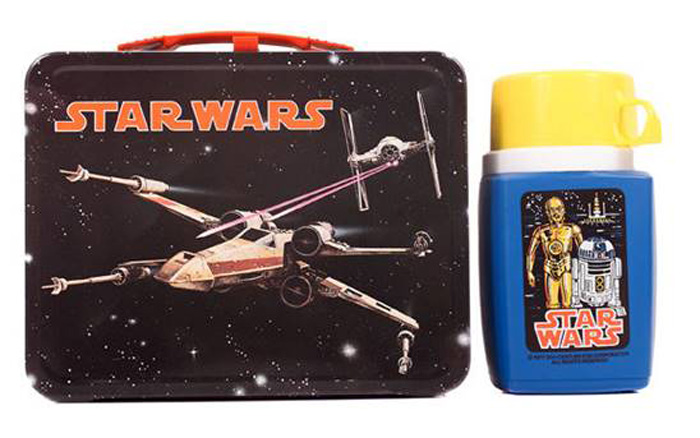 Again without fail, my mother would have a lunch ready for me to take to school every day and occasionally, I’d get a two dollars to buy a pizza lunch with my schoolmates on the special day it was offered by the cafeteria.

Reflecting on my youth, the best part of my day was coming home after school and saying ‘Mom I’m home’ and she’d stop what she was doing prepare a snack for me and sit at the table and ask me about my day at school.

Perhaps it’s a sign of getting older and or softer, I find myself reflecting more on moments of my youth, family and experiences often shared at the dinner table. Coming back to the present, I am raising money for No Kid Hungry whose mission is to end childhood hunger by ensuring kids start their day with a nutritious breakfast and families learn better skills to shop and cook on a budget.

I will be participating in Chef Cycle for No Kid Hungry this May 16-18 in Santa Rosa, CA

If one is inclined to support me, I can be found at SUPPORT A RIDER, type in: Paul Villierme in the rider search field. Any donation amount will be appreciated, $5.00 will go a long way.

I hope more children will experience what I had growing up, and perhaps when they look back at their youth years later, they’ll equally have fond memories of meals shared.

I’m all about it, and I appreciate Paul putting his money and his body where his mouth is. There are gobs of people riding in this, so if you know someone involved, and you would prefer to throw some change at them, I encourage you to do so.

Given the current budget cuts to everything but the military, I don’t mind contributing to an effort that makes a positive impact to a group that sadly is overlooked.

My contribution wasn’t much, but it was what I can afford, and in the big picture, certainly beats some balls to the head.