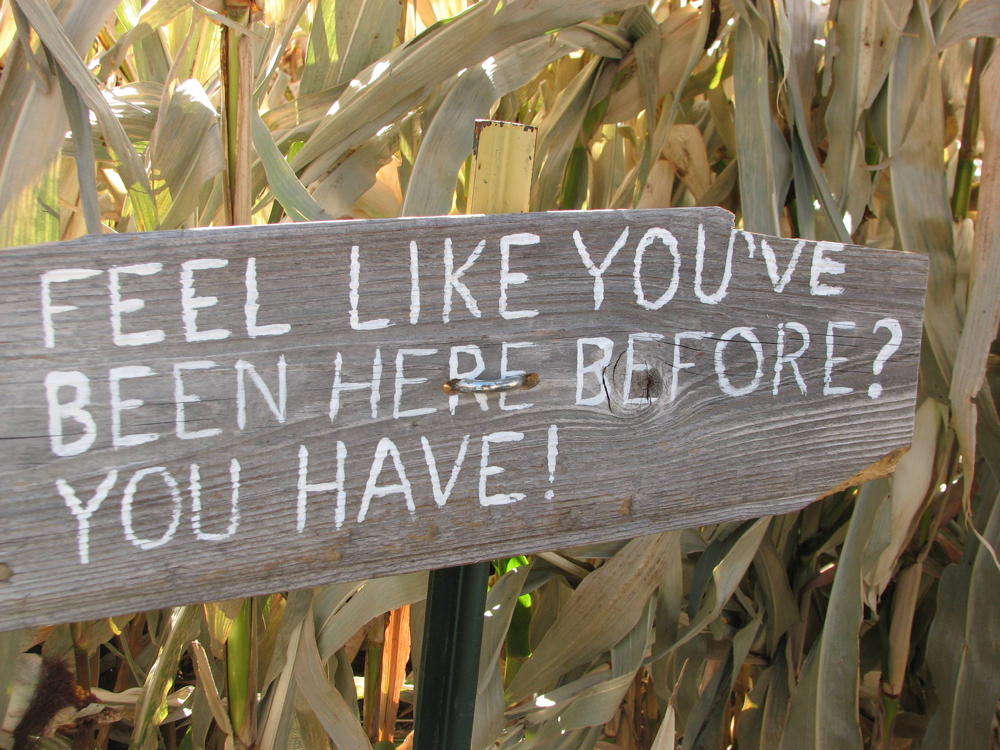 Firstly, let me say that I am going screaming into the hills, and will be resuming to my regular posting schedule on Wednesday the 14th. I thank you for both your time and consideration on this matter.

Now then- With Friday preparing to sit its fat butt right on our heads and winding up to beef it, let’s get on with business.

While I’ve been jibber jabbering about a whole lot of nothing these last couple days, the mail bag has filled up with an assortment of timely correspondences, so without much more delay, let’s get to shaking the sheets, and getting some of that stuff out into the fresh air.

Firstly, it’s come to my attention that a whole lotta new stretchy duds have just come down the pipe in the Squid Bikes stretchy dud store; 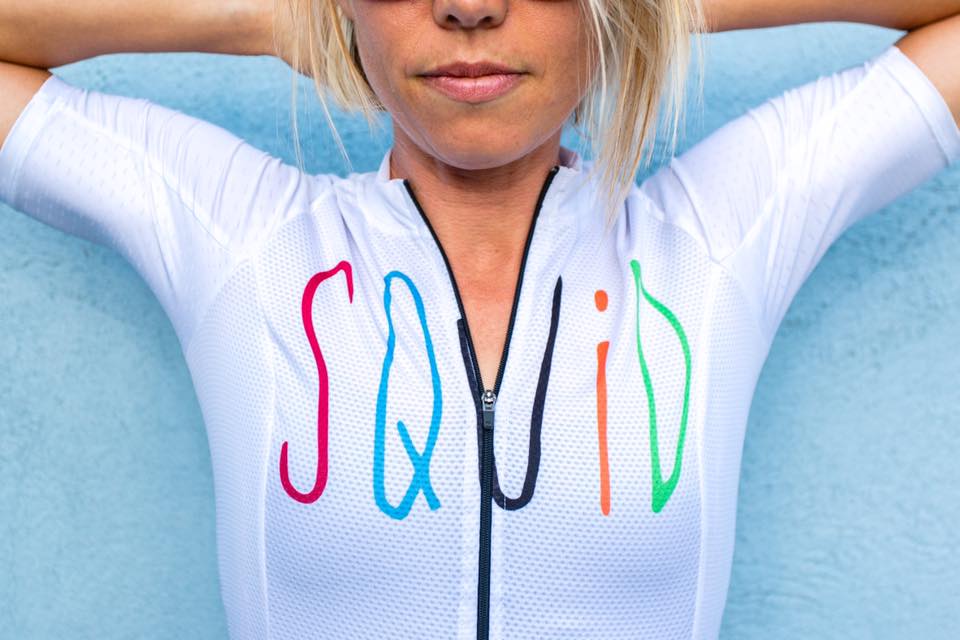 While they are guarenteed to make you eight to ten feet faster, there is no guarantee that you’re gonna look as good as the folks on that site do, so buyer beware.

Secondly, and while we’re on the topic of all things Sacramento- This coming Saturday the 17th we will be seeing the third running of Blue Collar Bike’s Meet Your Maker ride out in Sacramento.

BCB impresario Robert Ives got in touch with me with some news we can use;

Attached is a flier for this year’s running of my Meet Your Maker ride. Most of the basic details of the ride this year is on the MYM site; -And the builder and raffle info is updated regularly on the FB page.

I have an insane amount of stuff to raffle this year but still pulling it all together.

Can I throw together an IG post for AHTBM next week when I have all the goodies built?

Because Robert is currently, and obviously busier than a one legged man in an ass kicking competition, I will include the details of this ride for folks who potentially might not be in the know.

As I explained before, during and after last year’s ride, the money generated from this ride and all associated components is donated in whole to Sac County Dogs, and Chako Pit Bull Rescue; 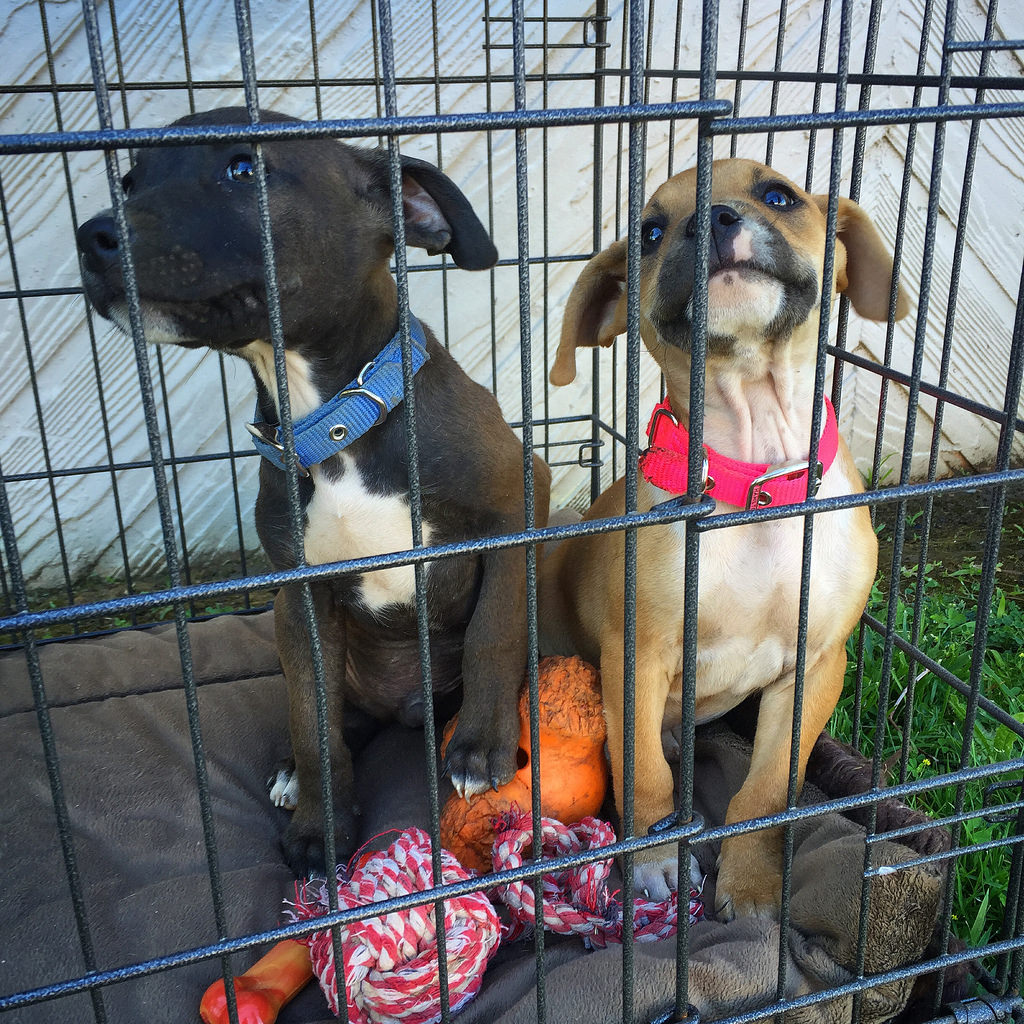 I know I’ve included this image previously, but for the love of Dog, look at those little squishy faces.

Last year we got $8,000 raised for new beds, toys, food, and medicine for them sweet little blockheads while they were waiting to find their forever homes, which was three grand more than the year before, which both times was more than either non profit had ever been helped with in the history of their existence.

Not surprisingly, a large chunk of that change came from the raffle. Now you don’t have to be present to win, but you do have to buy a ticket. So for the low low price of five bones each, you could potentially walk away with anything from bits and pieces of AHTBM merch (natch), gift certificates, Oakley glasses, and Fox forks, to a Ventana 29er one speed mountain bike, this here custom Blue Collar monster crosser; 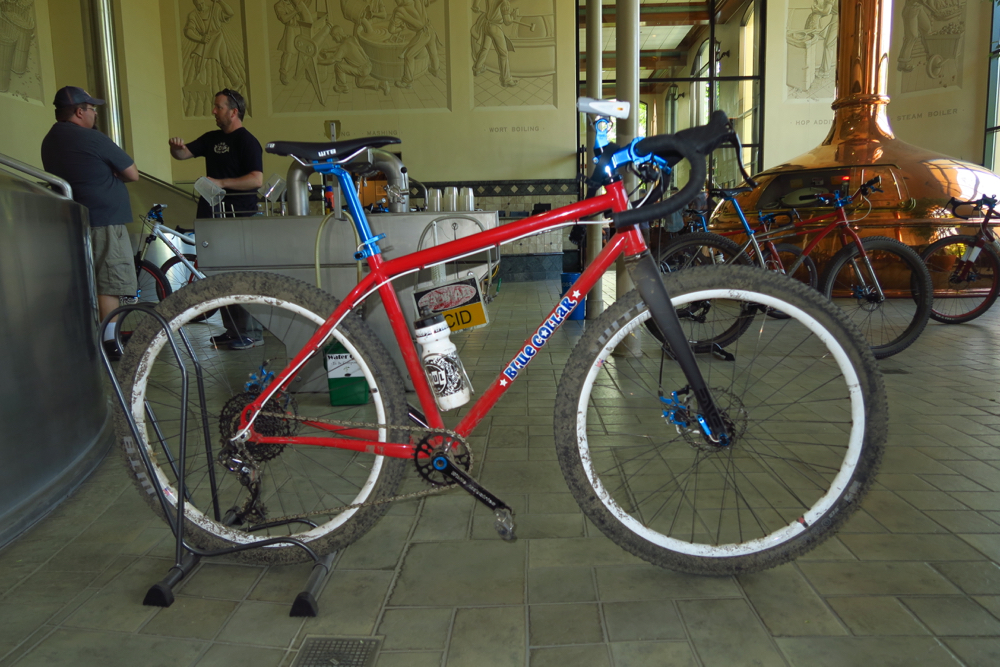 A different Di2 equipped Blue Collar gravel bike, and the list goes on, and on…

All you gotta do to get in line is shoot five bucks per ticket via Pay Pal to:

Don’t forget to include your contact info in the comments line, and you can rest easy knowing that no matter how many tickets I buy, I won’t win jack, which betters the odds for everybody.

Finally, and while we’re talking about things going down in a week’s time, by my count, we are currently eight days away from the seventh annual Wizard Staffs Across The Universe celebration; Fortunately some dirts down in SLO are, as proven by this flyer sent to me just two days ago from Connor; I neglected to ask Connor when I emailed him back to thank him for the goods if WSATU correlates with the Little 500 every year. If it does, I do believe I already have my plans for 2018;

4 Responses to “Now where were we?”