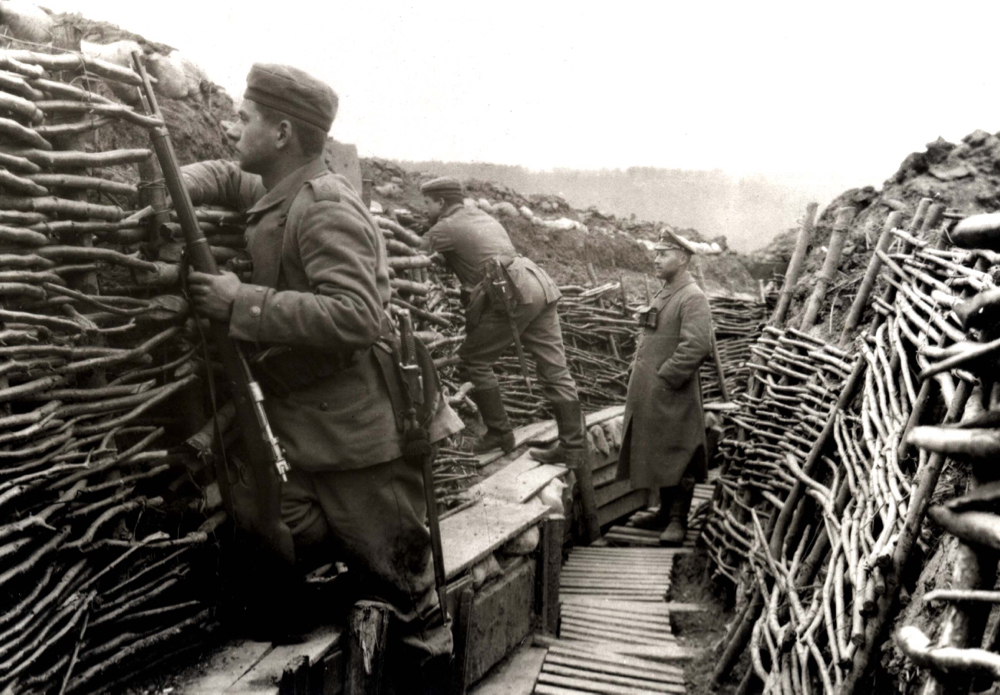 You know what sucks?

I realize I’m preaching to the choir here, but recent days have found me back in the work force helping out my buddy Sam who owns Manifesto Bike Shop; 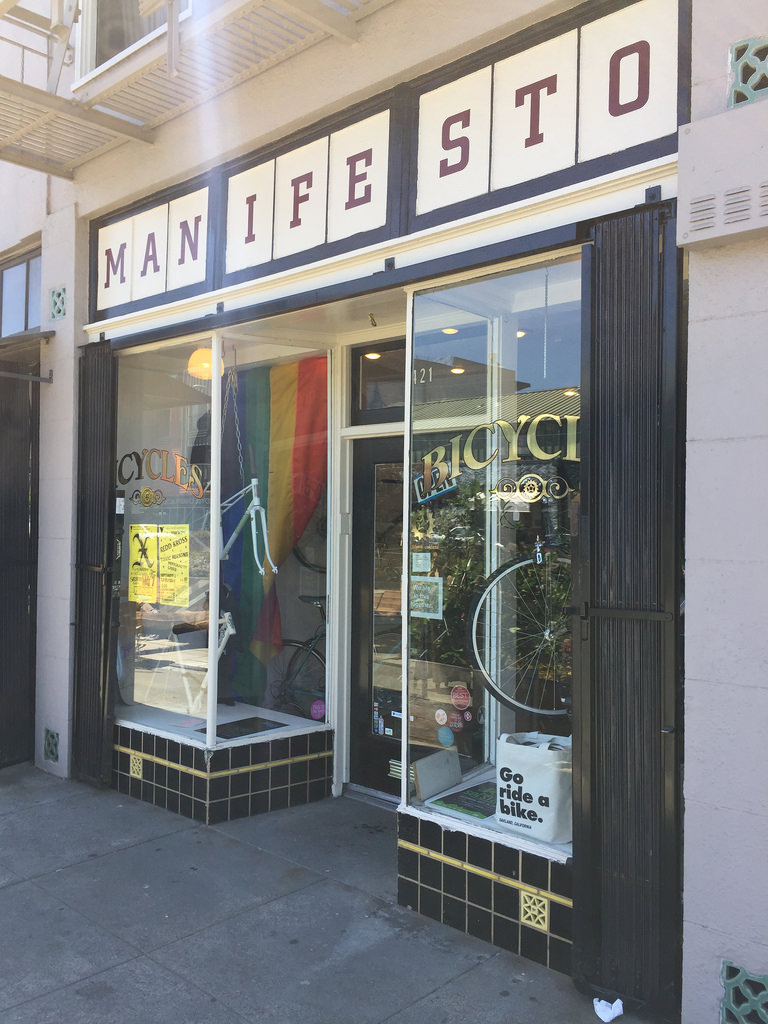 The shop has found themselves a bit understaffed with some folks leaving town or whatever, and so I agreed to go in and fill a gap here and there. Secondly, because I never know what day it is from one day to the next, my life partner encouraged me to develop some sort of schedule or another, or at the very least, go out into the world to interact with someone aside from my little cat.

So anyway, the planets aligned and I’m now on day three of being back among the working sector, and I feel like I got beat up while being thrown down the stairs. 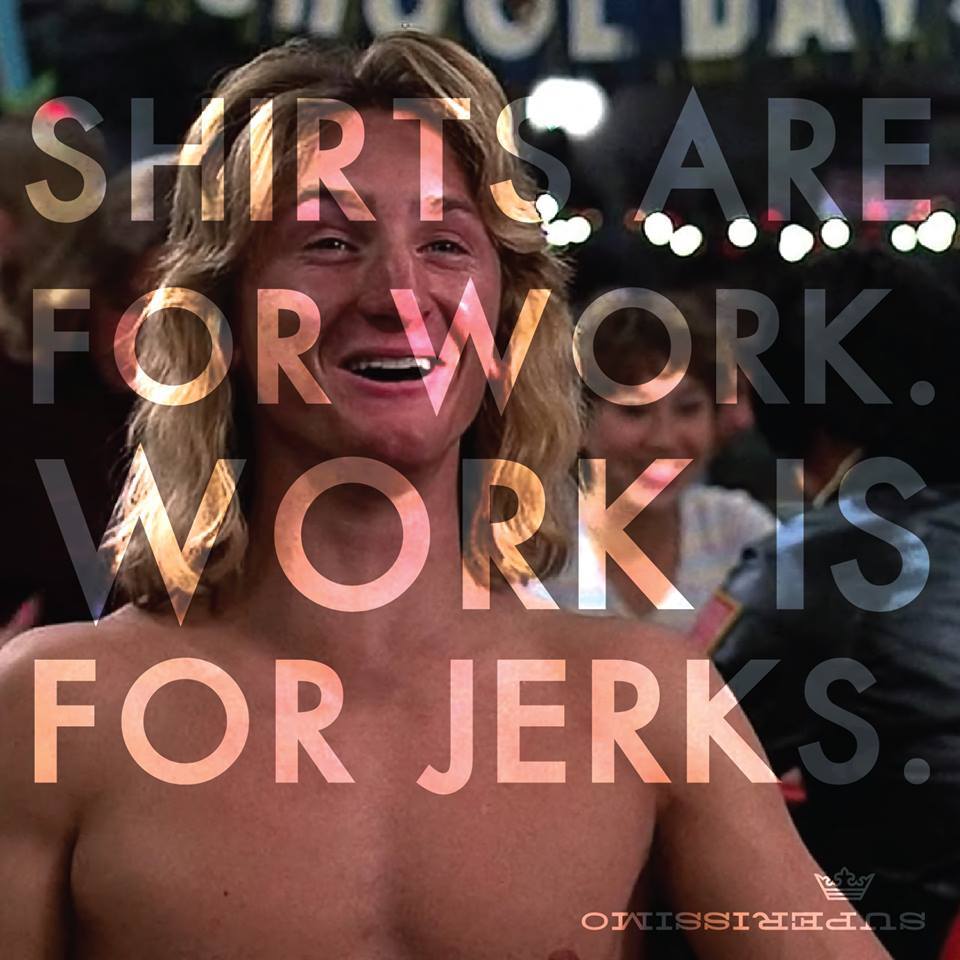 Don’t get me wrong. Sam is a lovely human being, the folks I work with are all top notch, and so far every customer I’be interacted with has been great. It’s just that after having been feral for the last eight years, becoming domesticated again has been a challenge that I didn’t see coming; 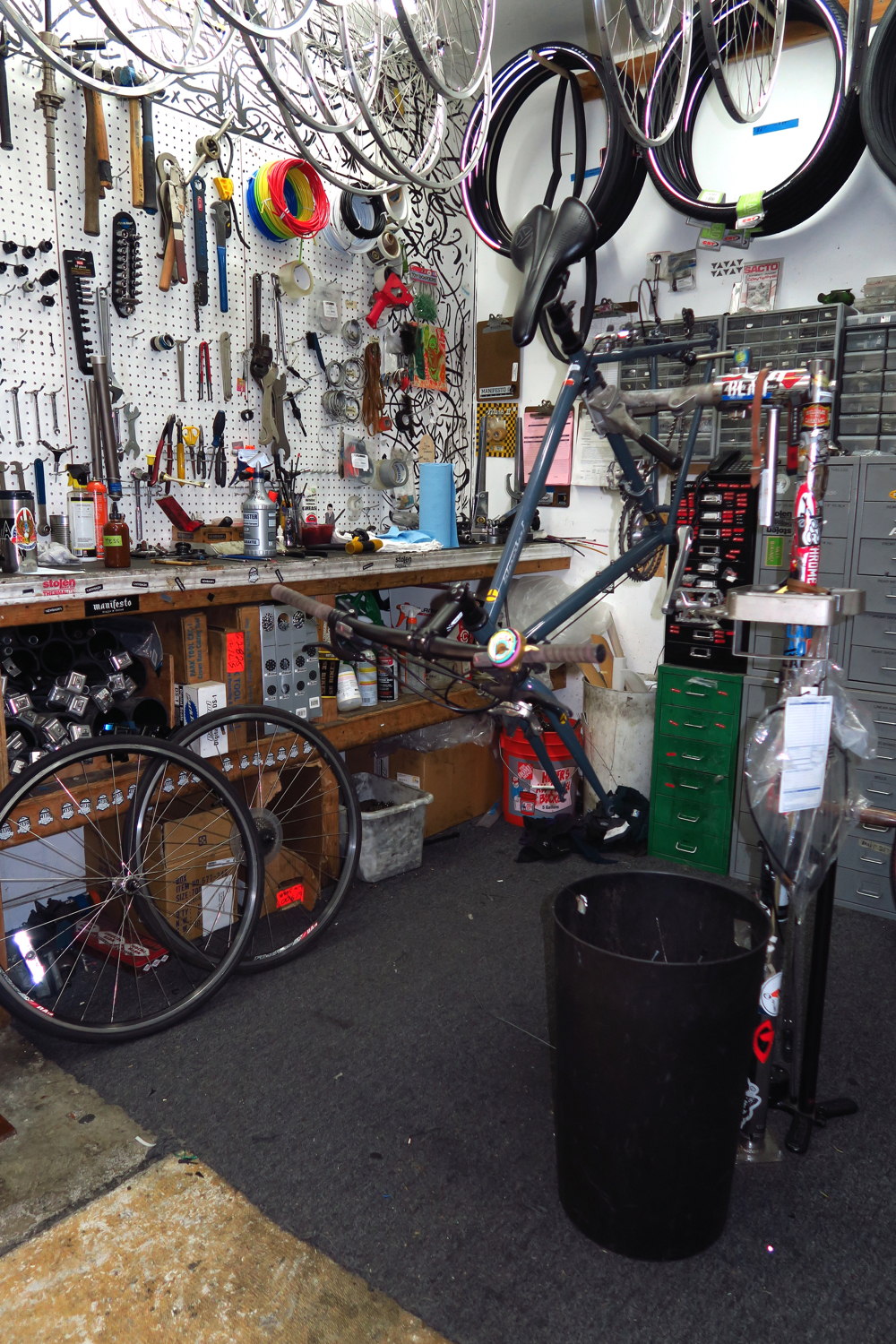 That said, I couldn’t have an easier environment in which for it to happen.

As a matter of fact, on Saturday, a block party occurred in front of the shop with food trucks, bands, various vendors and such, and as he did last year, Sam brought out a bunch of ramps and various obstacles for folks to ride skateboards on if they so chose. He mentioned to me at one point that we were going to shut down the shop for an hour to skate, which as a younger, and possibly slightly more irresponsible human would have been music to my ears. In this instance however, I noted that I actually had a fair amount of work I had to do and that I’d get outside if time allowed.

When the hell did I turn into a grown up?

Though I didn’t find time/inclination to ride during my shift, Sam did, as did a few other folks; 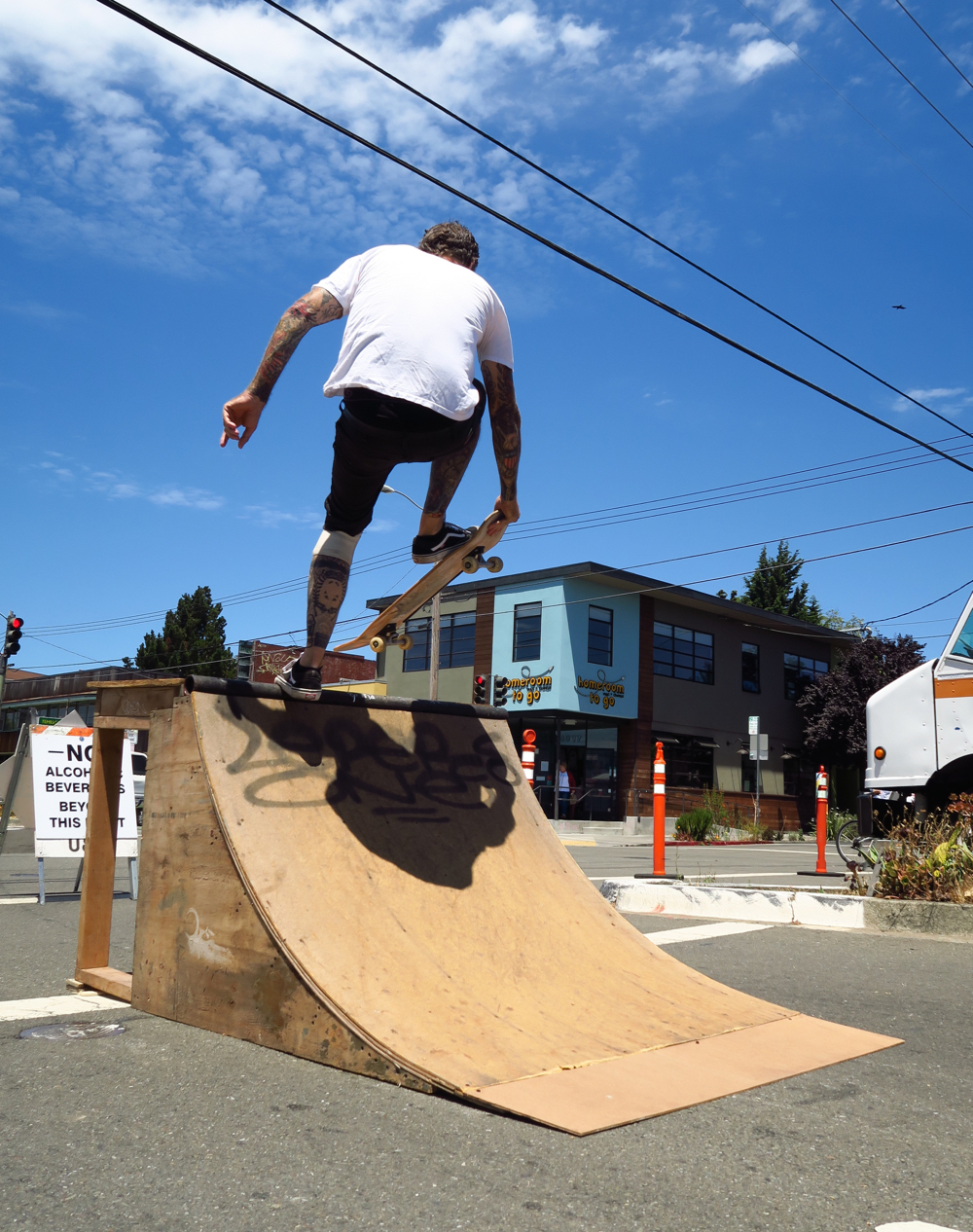 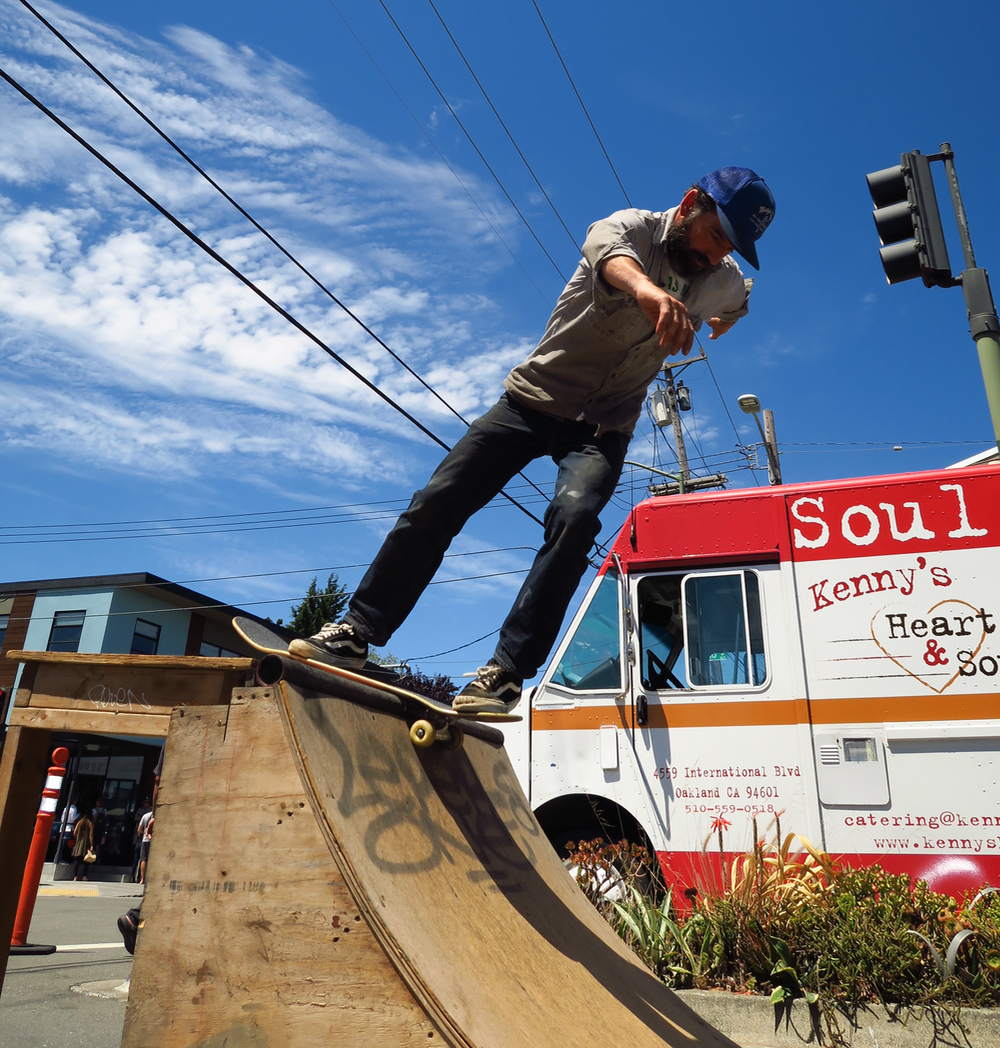 And just to rub salt in the wound, I got a text from Opie up there in Bellingham, and the site of this weekend’s SSUSA event what looked a bit like this;

“You bring twelve cases of beer into the woods, and a bunch of dirt baggers show up“; 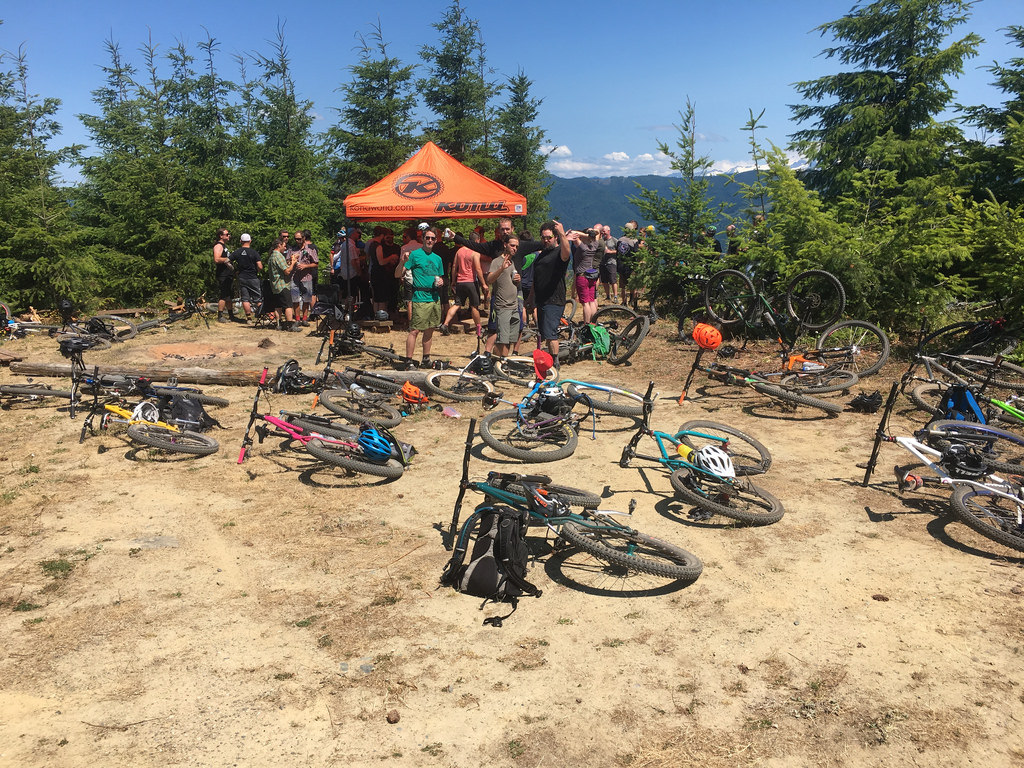 Then, with no words whatsoever, Cory sent me these; 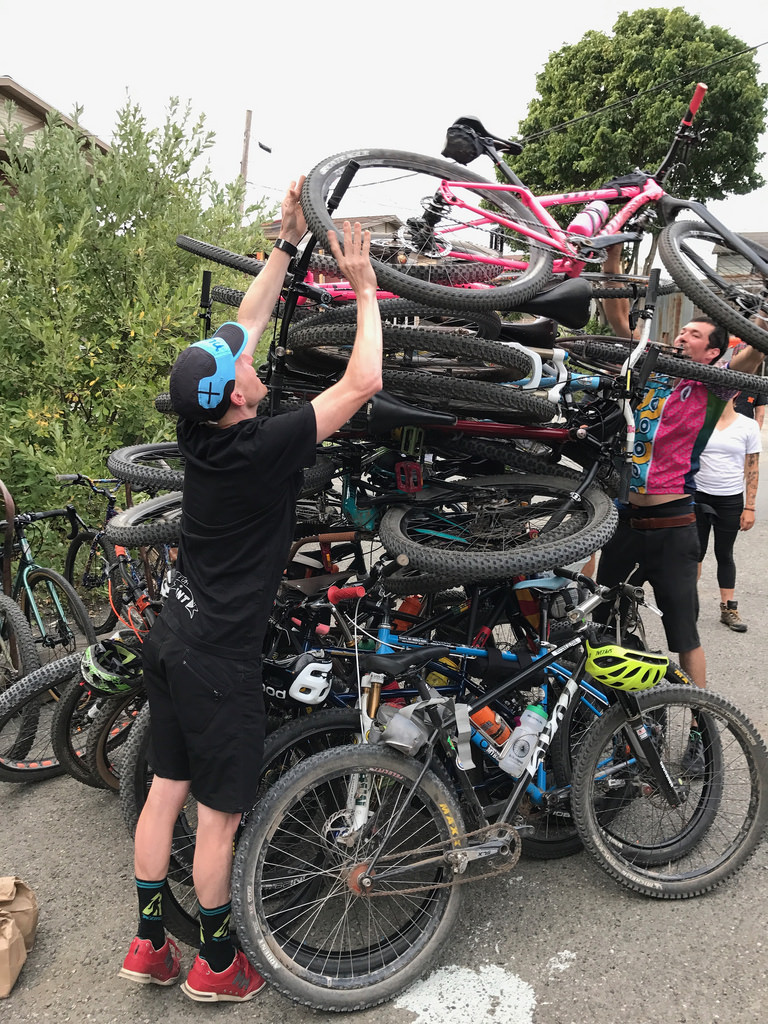 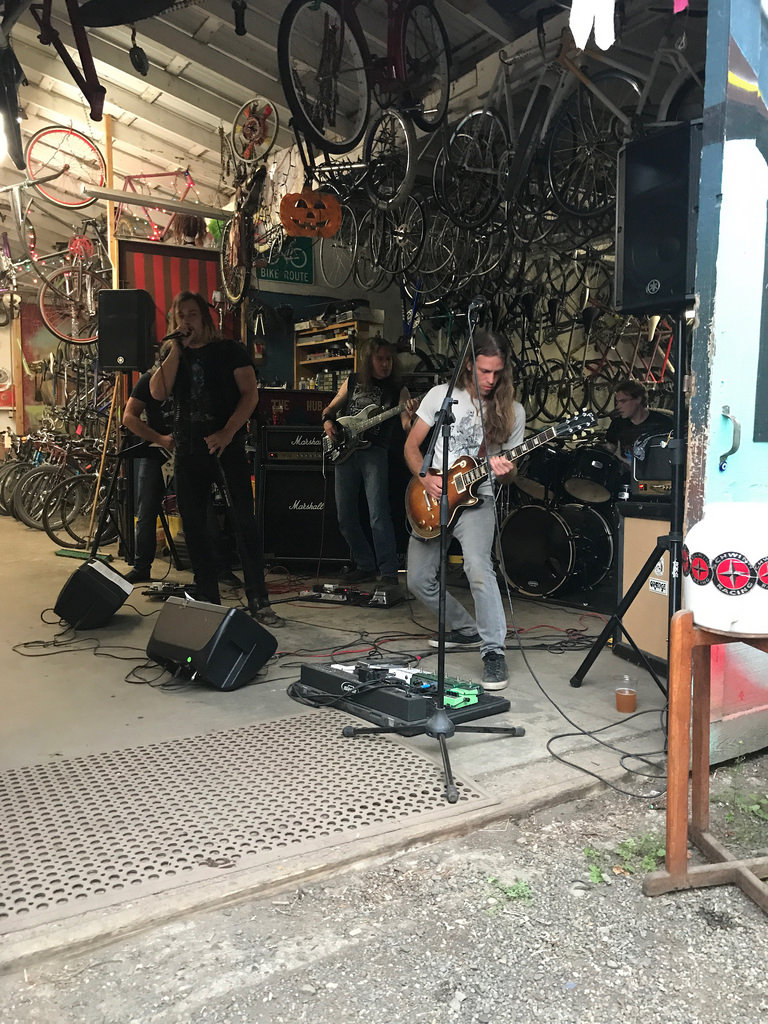 Way to kick a fella while he’s clocked in.

Upon locking the doors for the day, I at least pedaled my broken ass over to the curb spot for a little while, but after wrenching on some of what potentially might have been the world’s most unfixable bikes for seven hours, all I wanted to do was lay on the sofa.

And so that’s what my foray back into the world of the traditionally employed has been like thus far.

Are you both a bike nerd AND a record nerd? Check out these @allhailtheblackmarket 45 adapters!! Machined by us right here in Chico and available now for a smoking price on his website. Those of you that already got em, show us what you're spinning and tag us!

That was real nice of them, and I appreciate the boost.

If you’re like me, have questionable taste in music formats, and would like one of these for yourself, click here and grab one, because once they’re gone, they’re gonna be gone for good.

In other updates regarding the development of products- I’ve been making noise here and there regarding the imminent production of long-sleeved Merino wool jerseys, and so far everything is coming along as planned. The material has been delivered to the sew shop, the embroidery designs have been digitized, the sample pattern has been made, and I even got a batch of fancy little care tags; 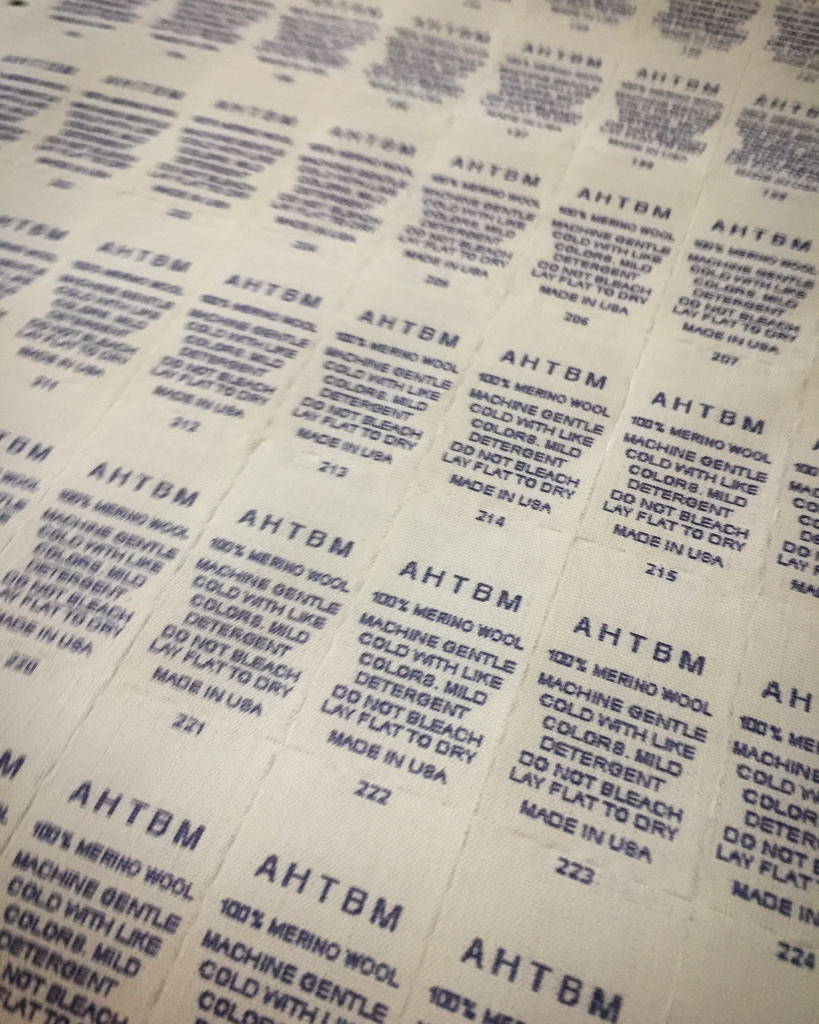 Because the company who makes collar labels does minimums of 1,000, I will be forgoing that portion of the production.

To be honest, I’m a bit shellshocked at how many steps are involved in this. I figured I’d just shoot the pattern file to the sew shop and say “I’ll see you when they’re done“, but it turns out there is quite a bit more involved in all of this than I’d imagined.

Still, I can’t help but reflect on the words once famously uttered by none other than Theodore Roosevelt himself, “nothing in the world is worth having or worth doing unless it means effort, pain, (and) difficulty…” 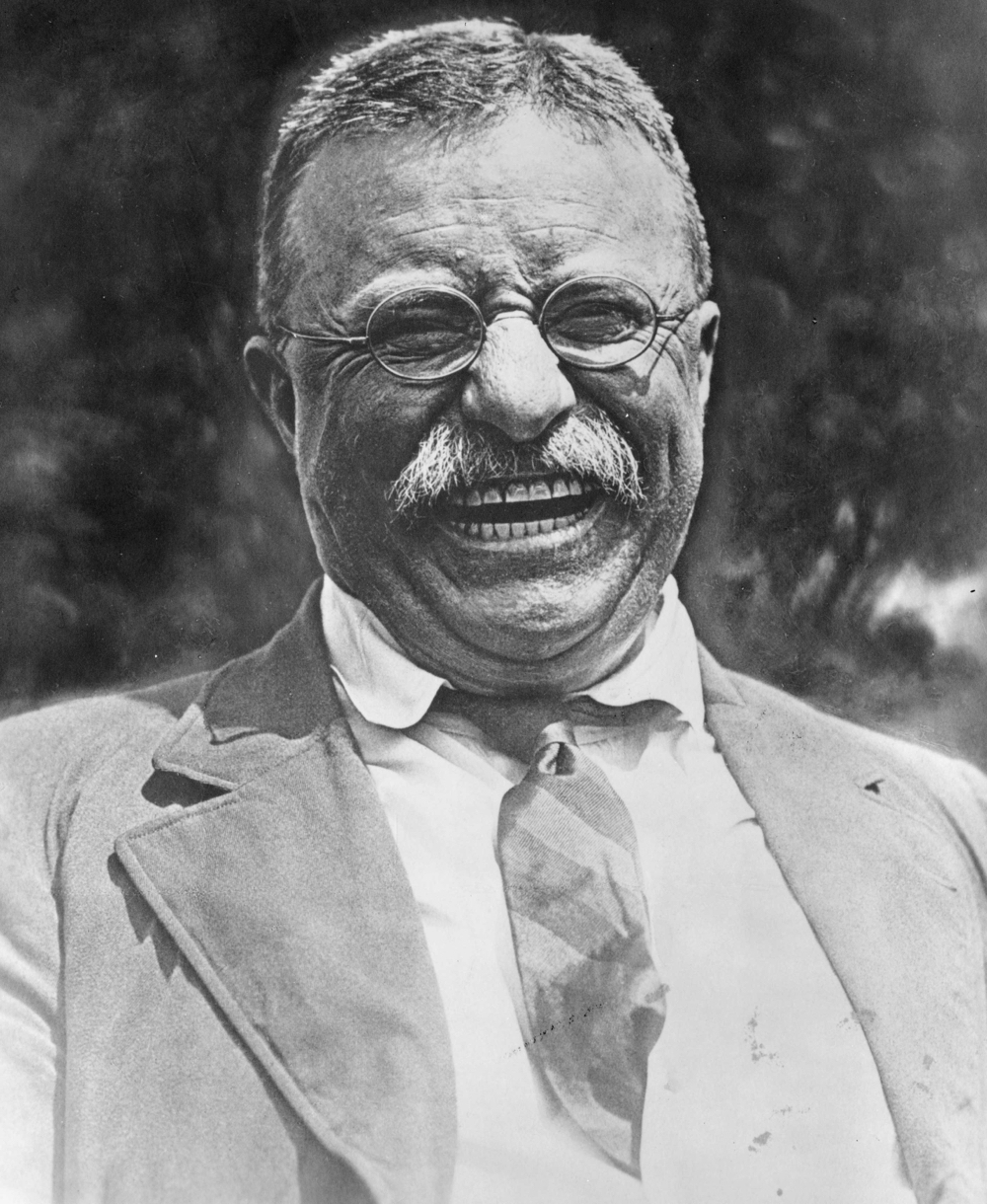 I like to think he was laughing at whoever he said that to.

When the lot of us are wrapped up all comfy and cozy in our new woolies, all the effort will be little more than a bump in the road.

At the very minimum, at least we’ll be comfortable when piled akimbo within our trenches.

4 Responses to “Back in the trenches.”