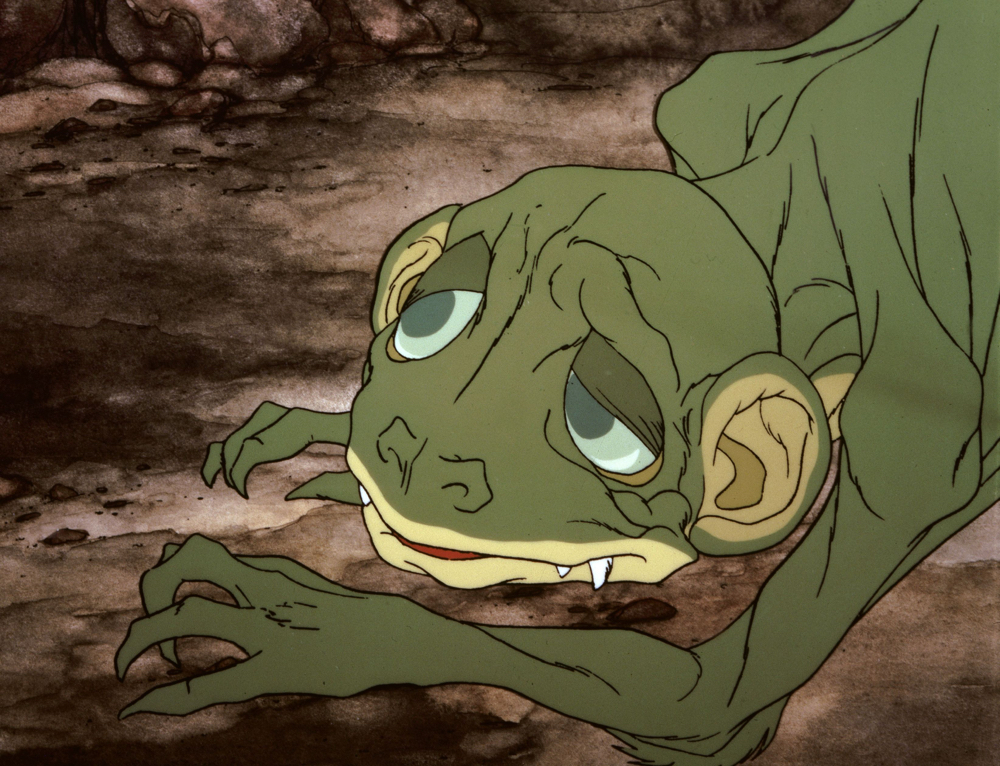 Unrelated to anything, but does anyone remember the animated version of The Hobbit?; I watched that a whole lot when I was a small child, though at this point, I have no idea in what media.

I suppose it would have been a film strip, as the world wouldn’t see VCRs for another several years.

Anyway, one thing I recall very clearly was how profoundly sorry I felt for Gollum. He was a blind frog man who kinda reminded me of a puppy, had no friends, and lived by himself in a dank cave. His only source of joy was a goddamned trinket, which that rat bastard hairy footed midget stole from him.

I still well up a bit when I think about it.

All of this came flooding back to the forefront of my mind when recently stumbling across this; 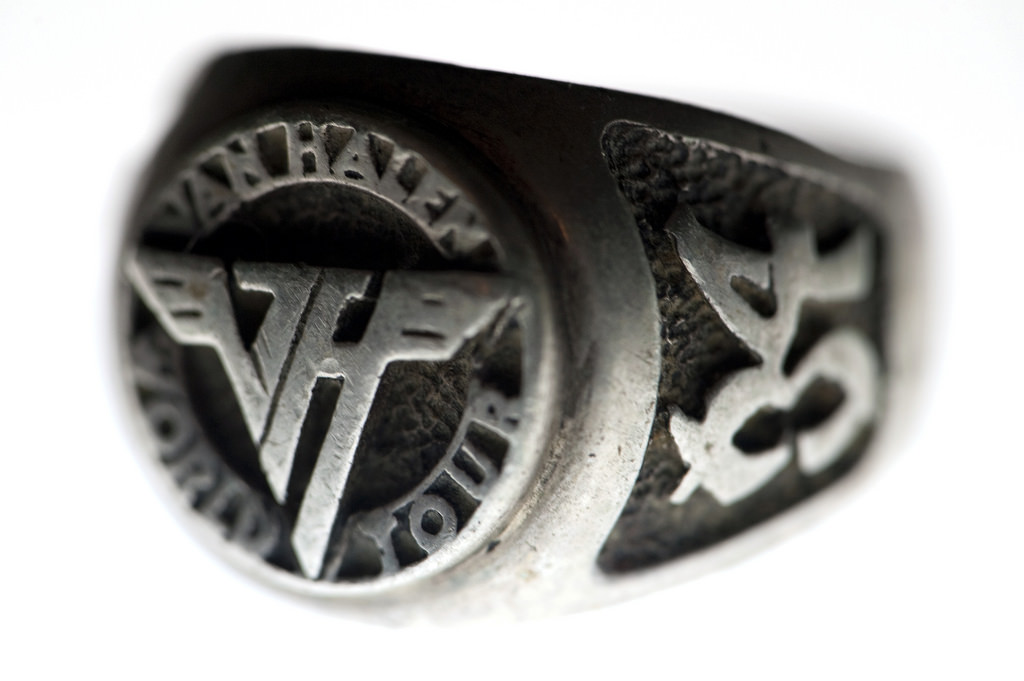 If I was a lonely puppy-like blind frog man, and a pipe smoking twerp stole this from me, I think I’d be a bit miffed as well.

A few years after my initial foray into the world of JRR Tolkin, I also came to learn of Van Halen. Because I was attracted to punk rock, and the kids around me who Van Halen appealed to were more of the bandana tied around their ankle/acid washed jeans/hessian sort, I never gave them a fair shake until a couple of years after high school, when I finally was able to wrap my mind around their majesty.

It was then in 1995/96 I sleeved my Bontrager jersey, and penned what would eventually become a staple in my collection of stickers; So it was with great delight when just yesterday morning I stumbled across Fudloe’s perfect ode to Diamond Dave; 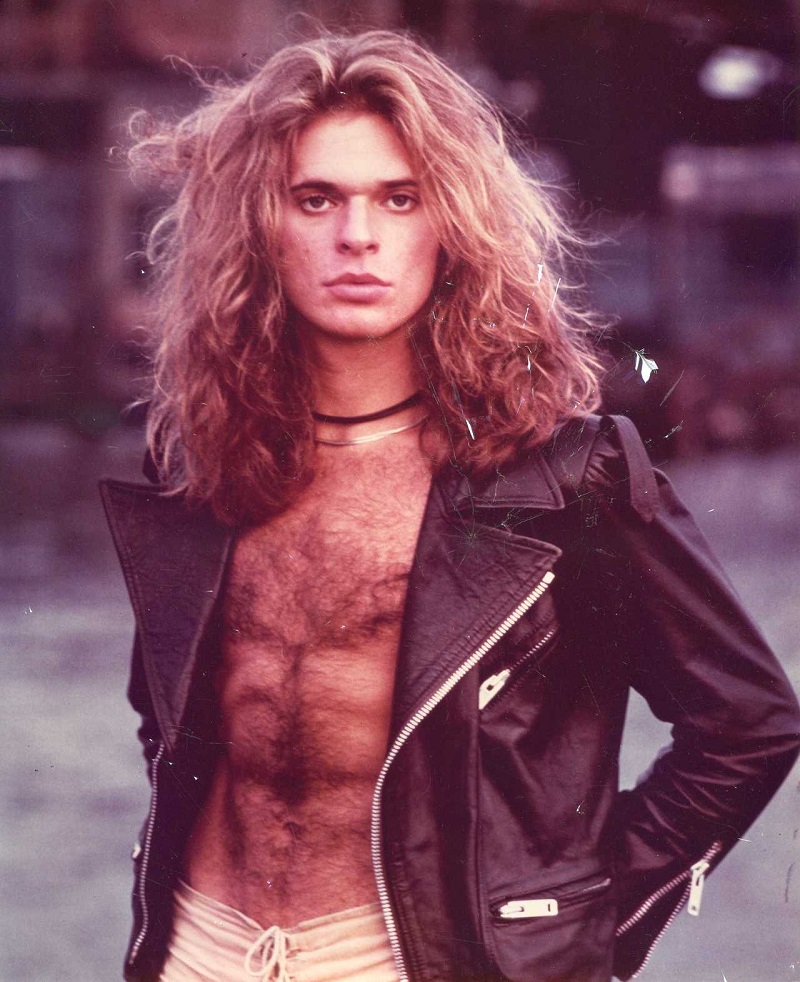 “The thing is, Dave was one of us.

Sammy was one of them.”

Now, as we don our gold lamé jump suits, and do a roundhouse kick onto other topics, I got a shout from the mile high dirts of Team Meow regarding their third annual (except I guess for when it didn’t happen annually) Lookout Challenge; 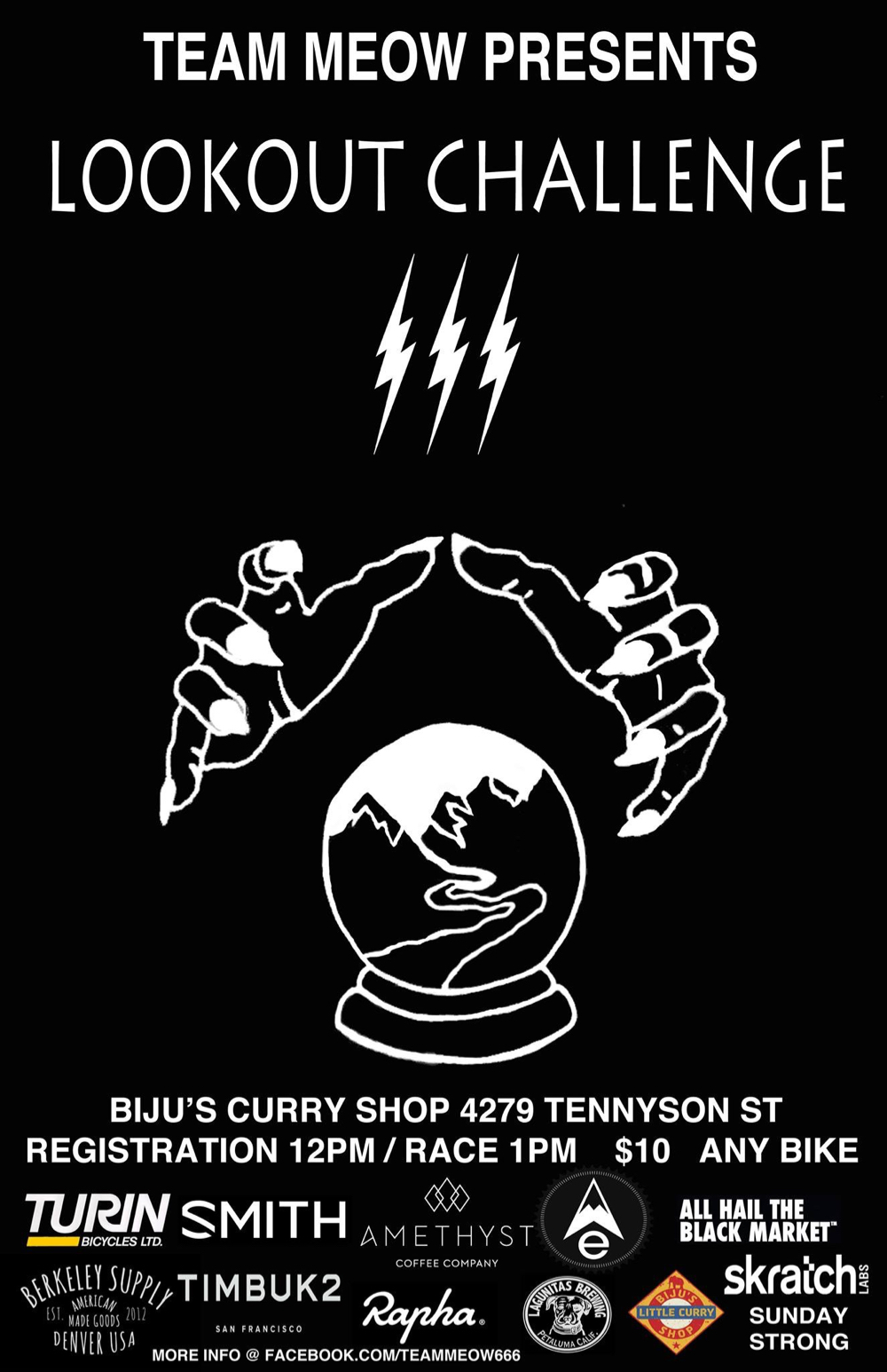 This is taking place tomorrow, so if you are nearby, and/or get a wild hair up your backside, get the skinny here, and show up at Biju’s Tennyson location at noon for registration.

So you know… If you have nothing else going on.

Also, and in regard to that clip- Never before have AHTBM bibs looked so tough.

And while we’re on the topic of looking tough- I dunno if you caught the most recent One For The Weekend, but Reignwolf is tough as shit.

If you feel so inclined, you mighta wanna put this on repeat;

But circling back to goings on in Colorado again real quick- This coming Monday will find me packing up and making my way there for a lengthy visit with Joe and Laura from Soulrun. These days I don’t have enough money to pay attention as all additional funds have been invested into AHTBM merch, so they very kindly have once again sponsored a trip out for me.

Just as we did last March, we will be playing with dogs, generally lounging the light fantastic, and riding bikes, though this time around they’ll be of a considerably less fat sort; And with any luck, I can once again make some tracks upon the idyllic trails of my beloved hometown of Evergreen; As well as engage in some of this; Because that’s my favorite.

That being said, next week’s posts will come as they do.

Anyway, I packed my own steed up and sent it off just a few days ago; I should note that I hadn’t completed packing it up at this point, so for any of those whose neck skin is creeping up the backs of their skulls at the sight of the drive side crank and chainring hanging out in the wind like that, it was removed and stowed away safely.

You know, because while I might be a ham-fisted and consistent victim of gravitational forces, at least when it comes to adequately taking care of my baby, I treat it as if it’s my precious.

11 Responses to “My precious.”