Here I am at Camp Joe and Laura; Before I get into the rigamarole of the past few day to days, I first gotta roll out the brand newest of Chris Akrigg’s video efforts;

Some people Danny MacAskill people, and some people are Chris Akrigg people.

I do loves me some Danny MacAskill, no doubt, but there’s something about Chris Akrigg’s efforts, and the environs in which they take place that speak to me on almost a cellular level.

That’s a bit of an exaggeration, but you know what I’m saying.

Beautiful environs that do effect me cellularly are those in which I actually find myself in, in real life, in the real world.

Over the 72 hours during which I’ve been in Colorado, I’ve been up to my eyeballs in them; 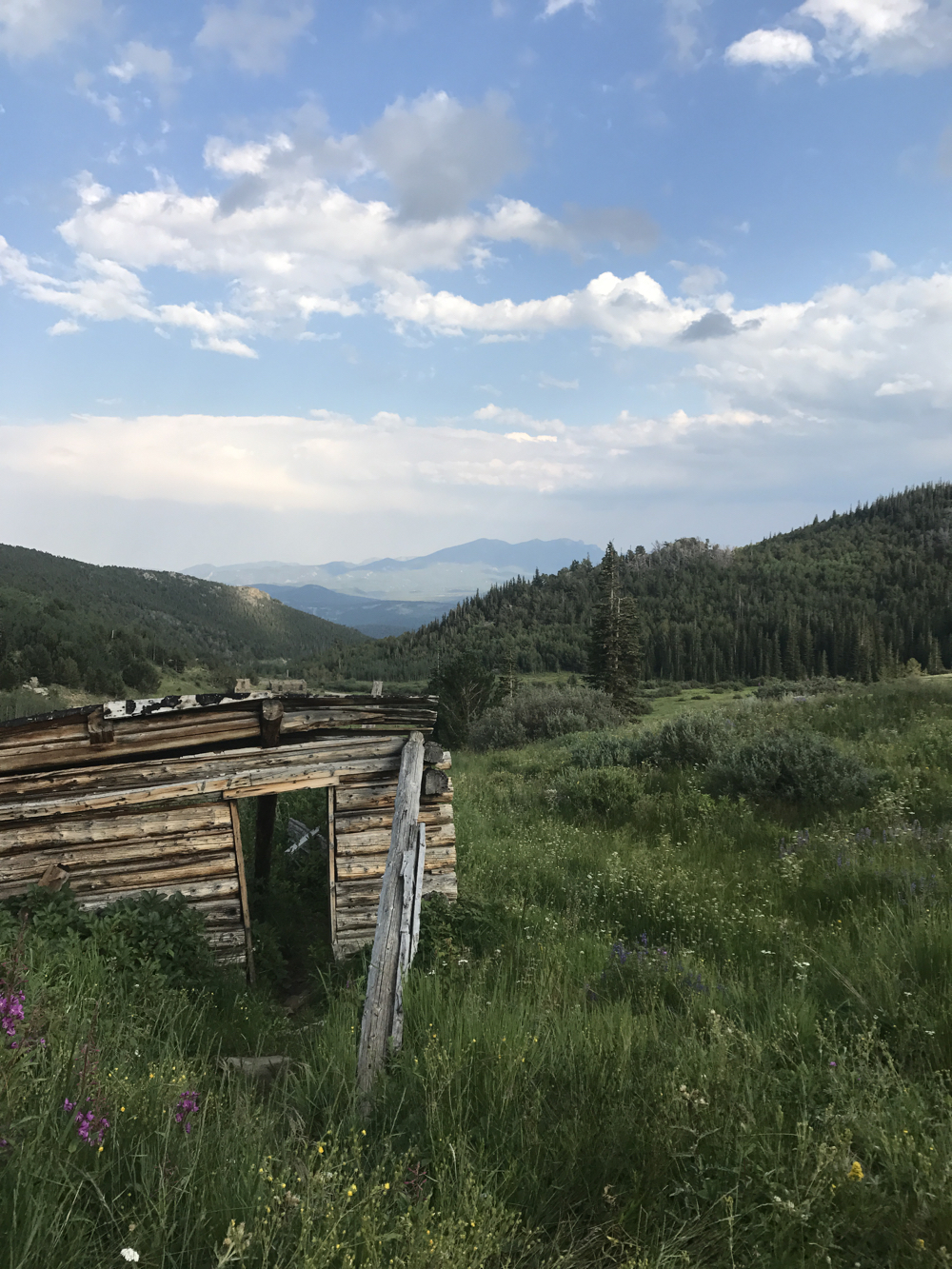 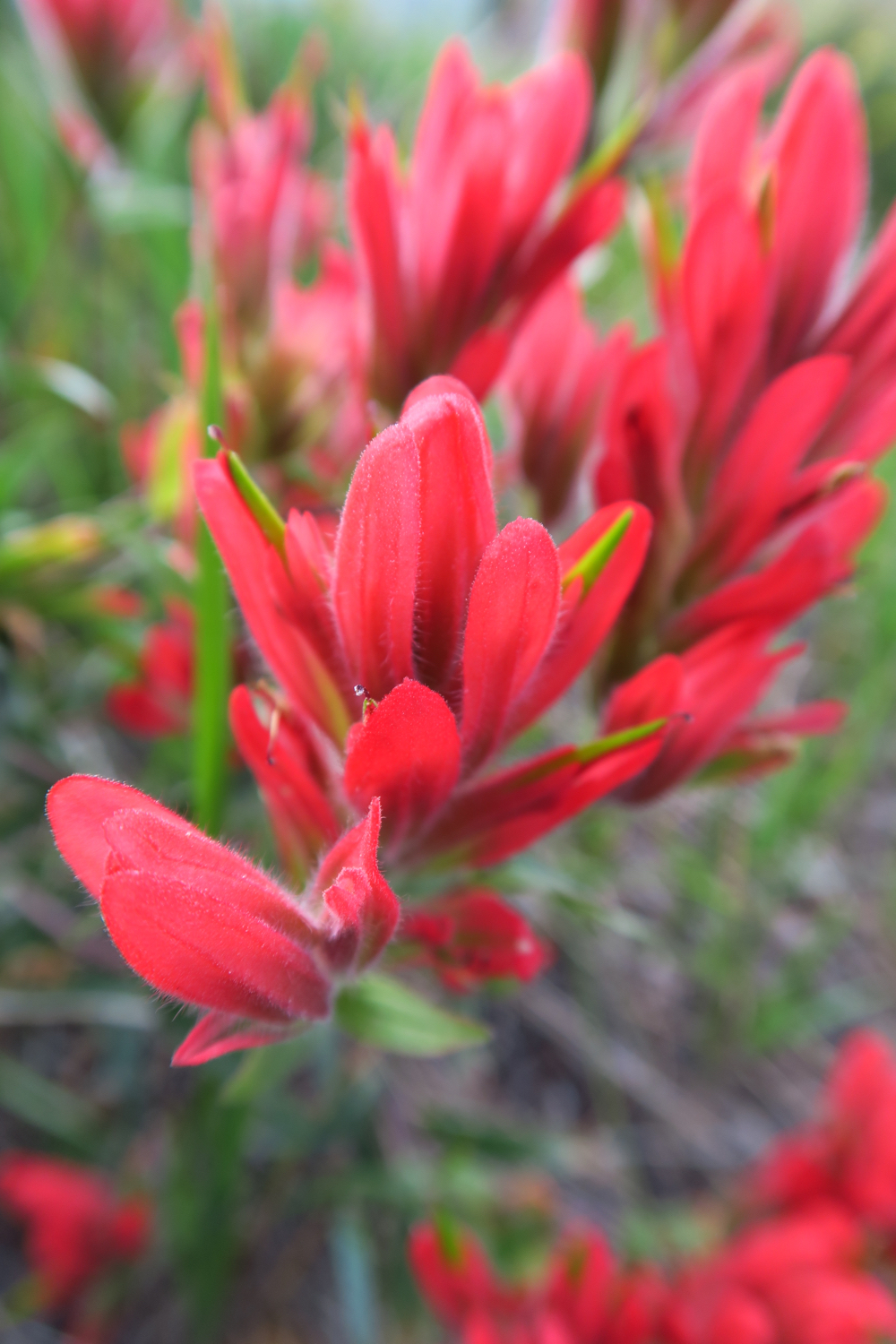 And because I’ve apparently turned into an even more crap action sports picture taker in my time away, I’ve had to rely on Joe and Laura’s admirable efforts in depicting our two wheeled hi-jinx; 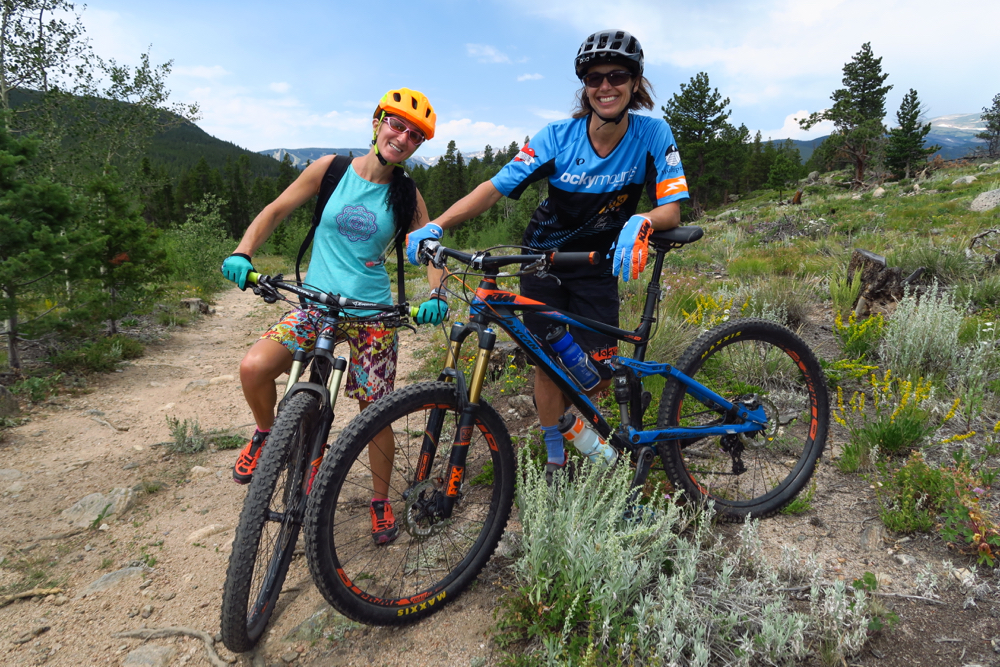 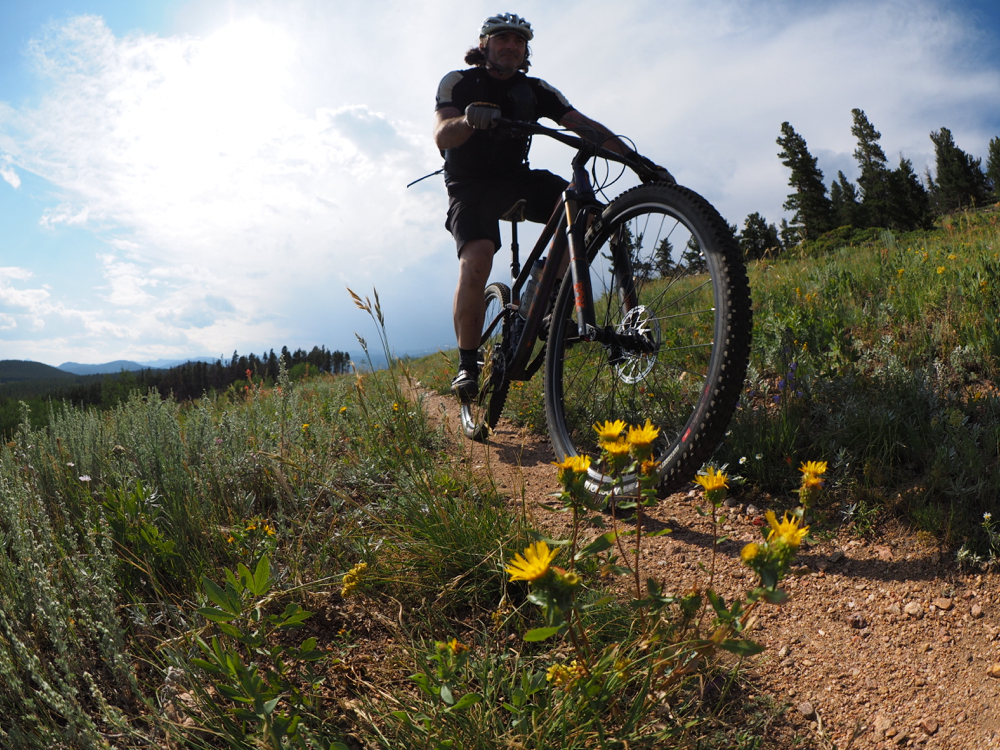 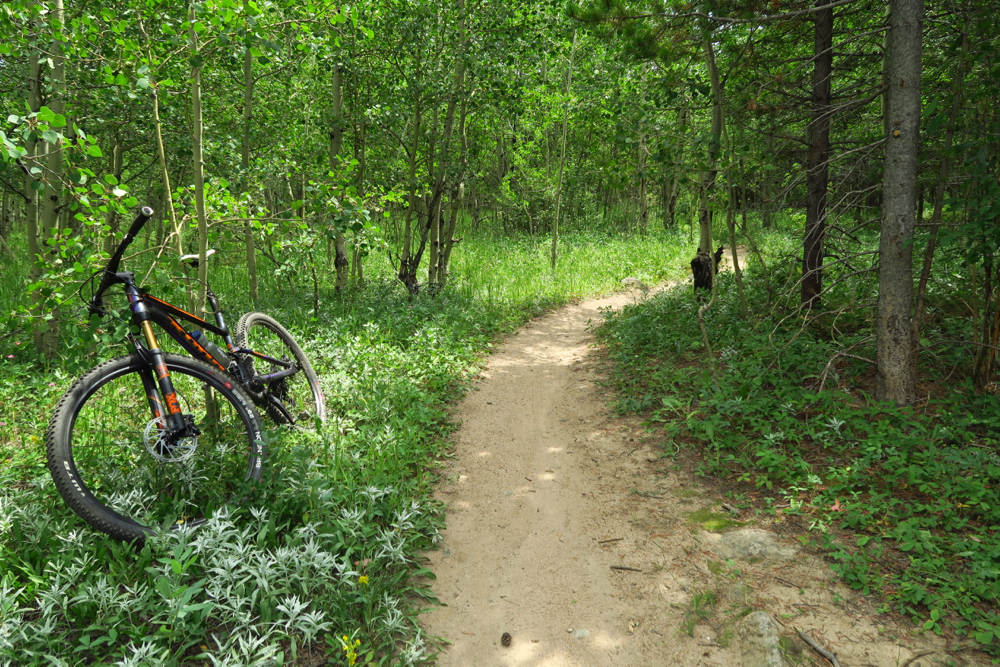 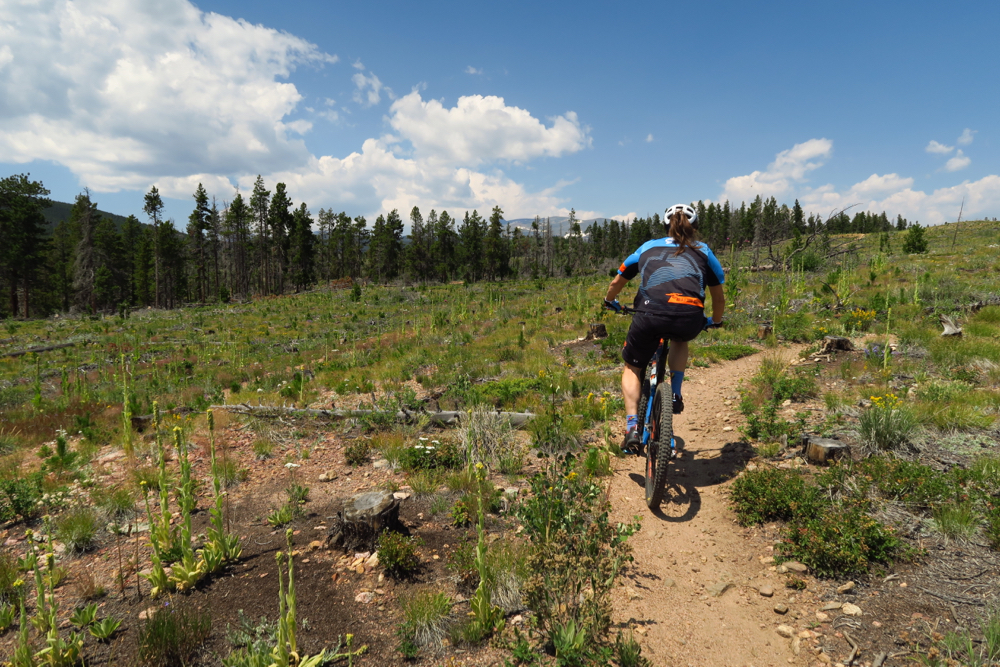 At some point during the middle of the second day of riding, both of my brakes took a crap. When pulling the levers, they’d basically stay nearly against the grip. Assuming Joe had a bleed kit at home, I reckoned I’d be able to bleed both brakes and would be good to go. I made a quick assessment of his selection of tools, and decided to just take it down to Ned’s LBS and see if they might have time to knock one out themselves.

Upon entering the shop I came to find myself face to face with a fellow named Josh who I’ve known in at least a dozen different capacities over the last fifteen years. I explained my predicament, and he immediately threw my bike in the stand and got cracking. The front brake bled with no problems, however the rear was a whole other nut. As Josh explained, it was an issue he’d only seen one other time, being fluid flowing freely from the lever to the caliper, but not the other way around. He called his contacts at SRAM, and I called mine; Ultimately, he pulled a brake assembly off of a demo bike and swapped out my bogus one for his.

Not too often (see: just about never) do I take a proper mountain bike vacation. The last time I shipped my bike to a place to ride was 2009. I can’t thank Josh enough for bending over backwards to help and ensure my time spent here was aboard my own healthy and happy bike.

The adventures are barely half way over, and soon I will have even more stories to tell, including one regarding being chased by lightening down the red trails of Lyons where we didn’t die, but we didn’t not not almost die either; 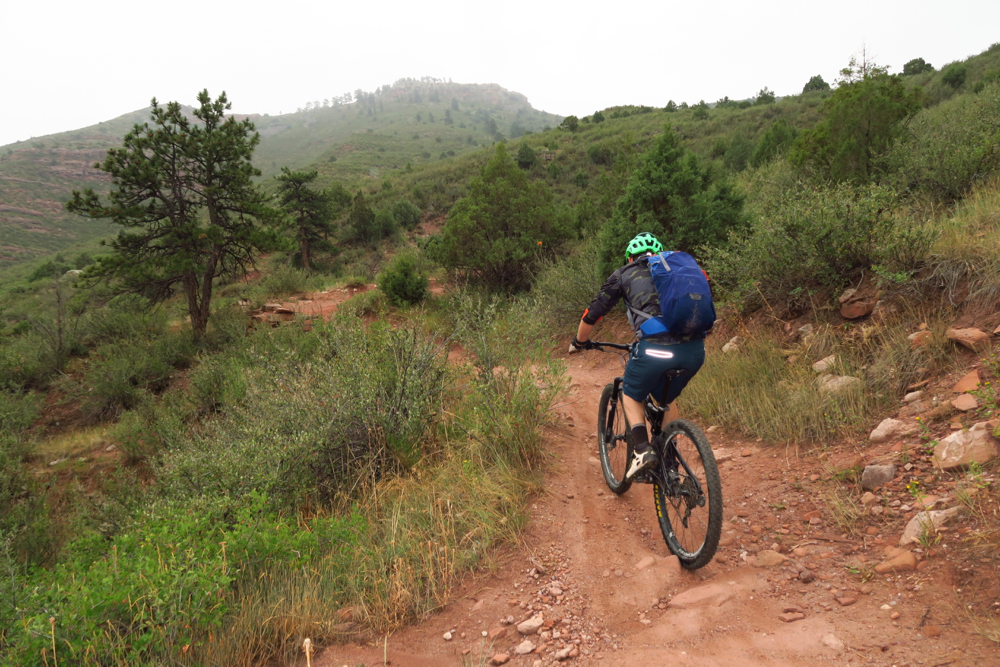 As a matter of fact, with three solid days of riding under my belt, and it being Soulrun Joe’s birthday yesterday (Thursday), we headed out to tie one on the only way one sober person, one mostly sober person, and me could.

Do I wanna go out and continue to have fun with friends, or do I wanna stand here and bang out some more nonsense on a computer machine? I’ll take the former, thankyouverymuch.

Suffice (it) to say, it’s been, and continues to be very entertaining.

We’ve had some fun even though it has been raining;
https://youtu.be/9jjiWS__Mp0