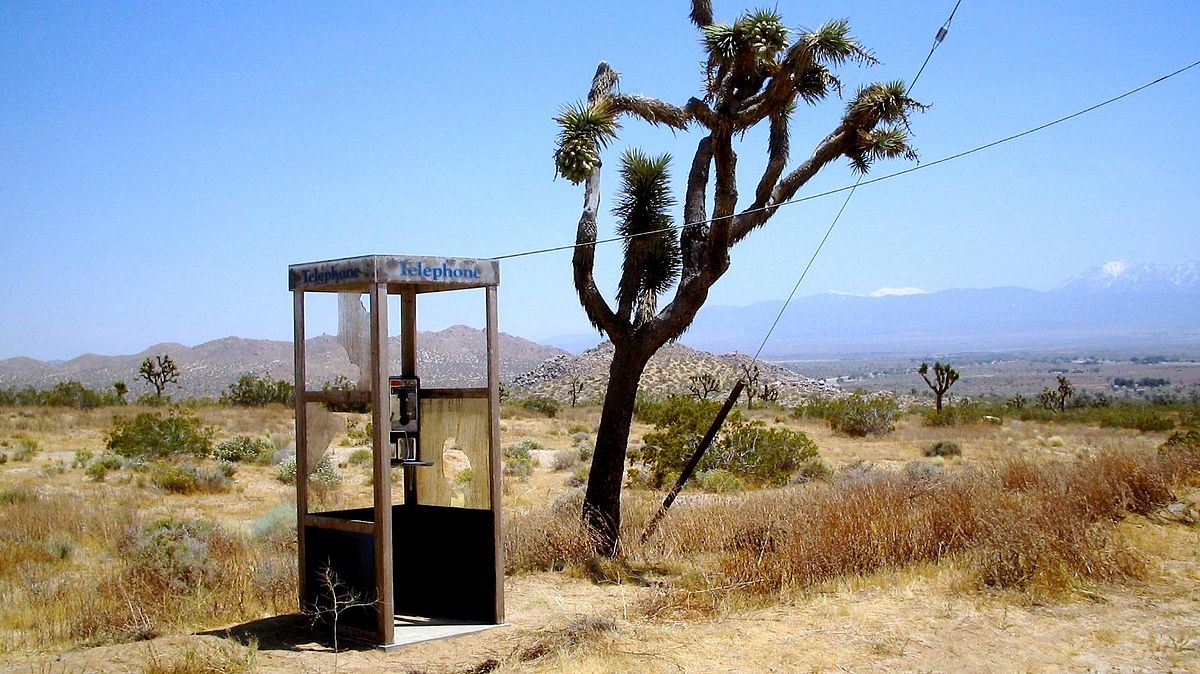 Before we get into anything today, I’ll throw this Baptists video/musical accompaniment up again because I have no where else for it. Watch it now, or watch it later, or don’t watch it at all.

Now then… To be perfectly frank, in the time I’ve been away, besides getting blackout drunk, undergoing gender reassignment surgery, and blowing all of my money on every available Lego set in existence, writing a post has just about been the furthest thing from my mind.

Not to sound boastful, but the last however many days I’ve been gone have been one continuous blur of mountain top vistas, and mountain bike rides. In recent months I’ve felt fairly uninspired to get a top my mountain bikecycle, as I can’t bring myself to ride the same set of dog crap bag lined trails that I usually do, and the thought of driving elsewhere to do it holds very little appeal as well.

Second to any of that, since having blown my knee out a couple of years ago, I find myself a considerably more cautious dirt biker than I was before. It turns out that what I needed was to just to spend five consecutive days riding new and challenging trails with an array of wildly talented bike riders to finally break the curse.

Were it not for the kindness of Joe and Laura, who knows how long it might have taken me to step squarely in that realization on my own? They certainly have been consummate hosts, and there aren’t enough hours in the day/days in the week/weeks in the month/months in the year to thank them enough for their friendship, kindness, and generosity. 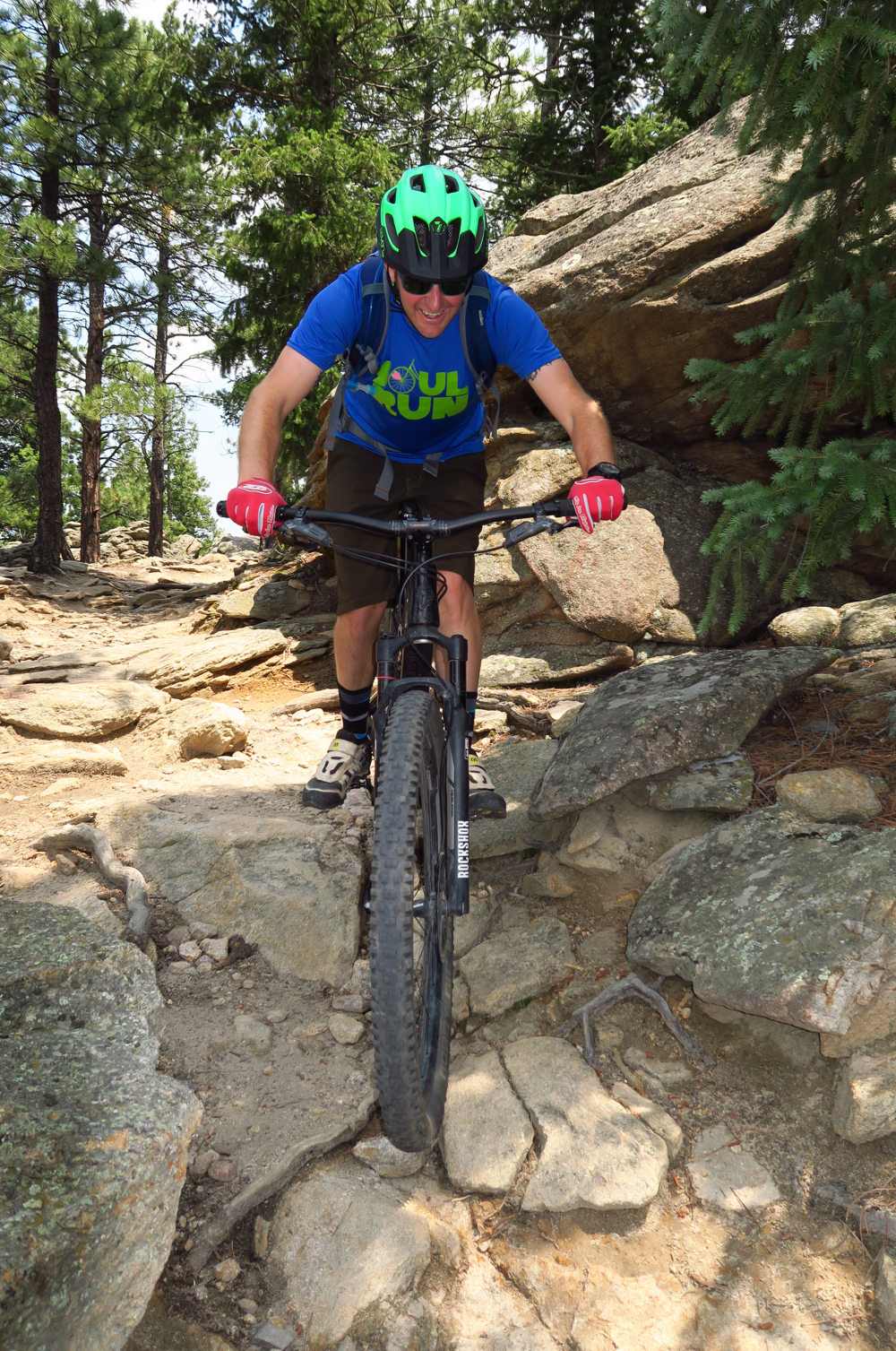 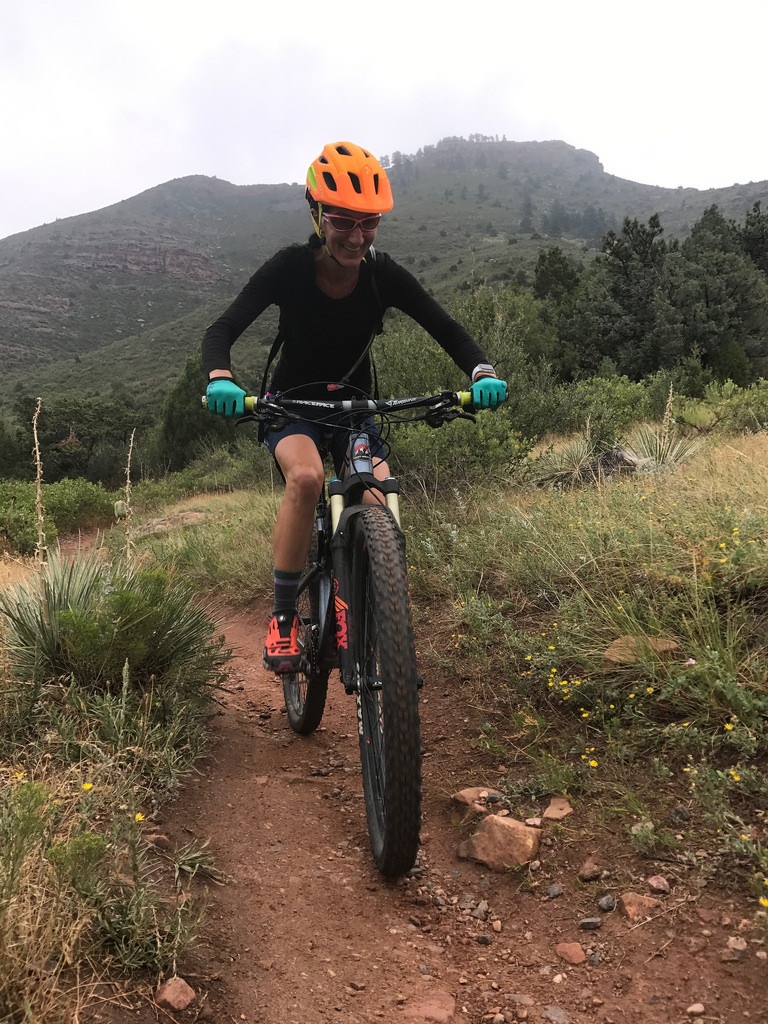 -are far more attentive photographers than I am, I have to rely on a thick smattering of their images to round out my written descriptors; 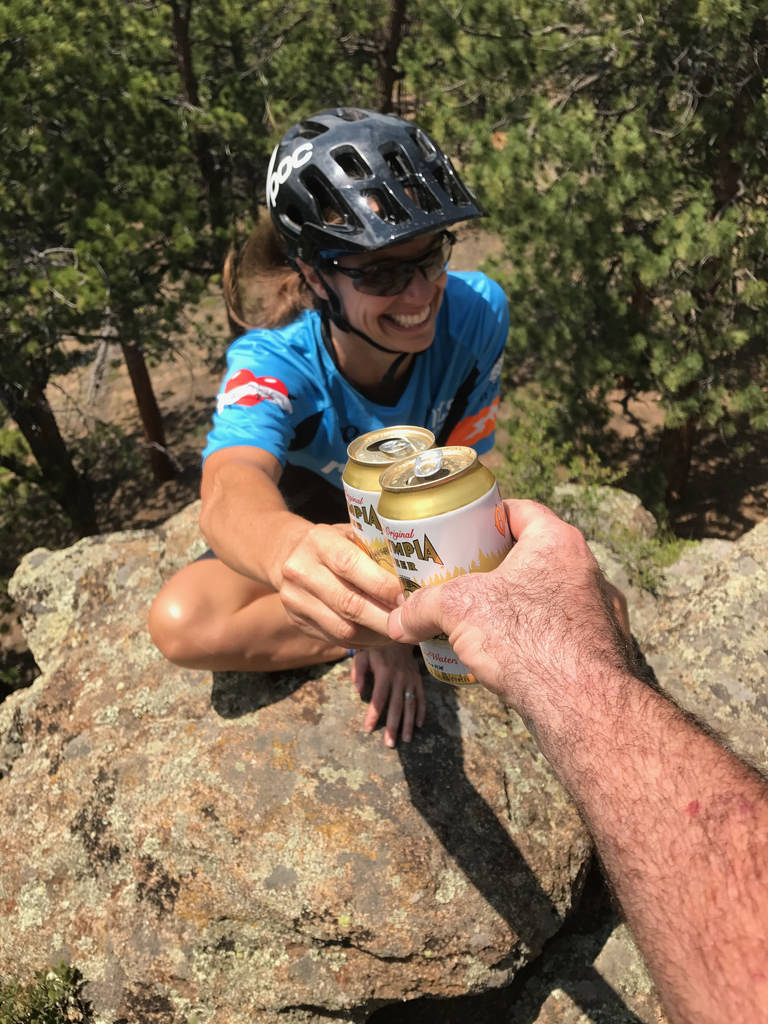 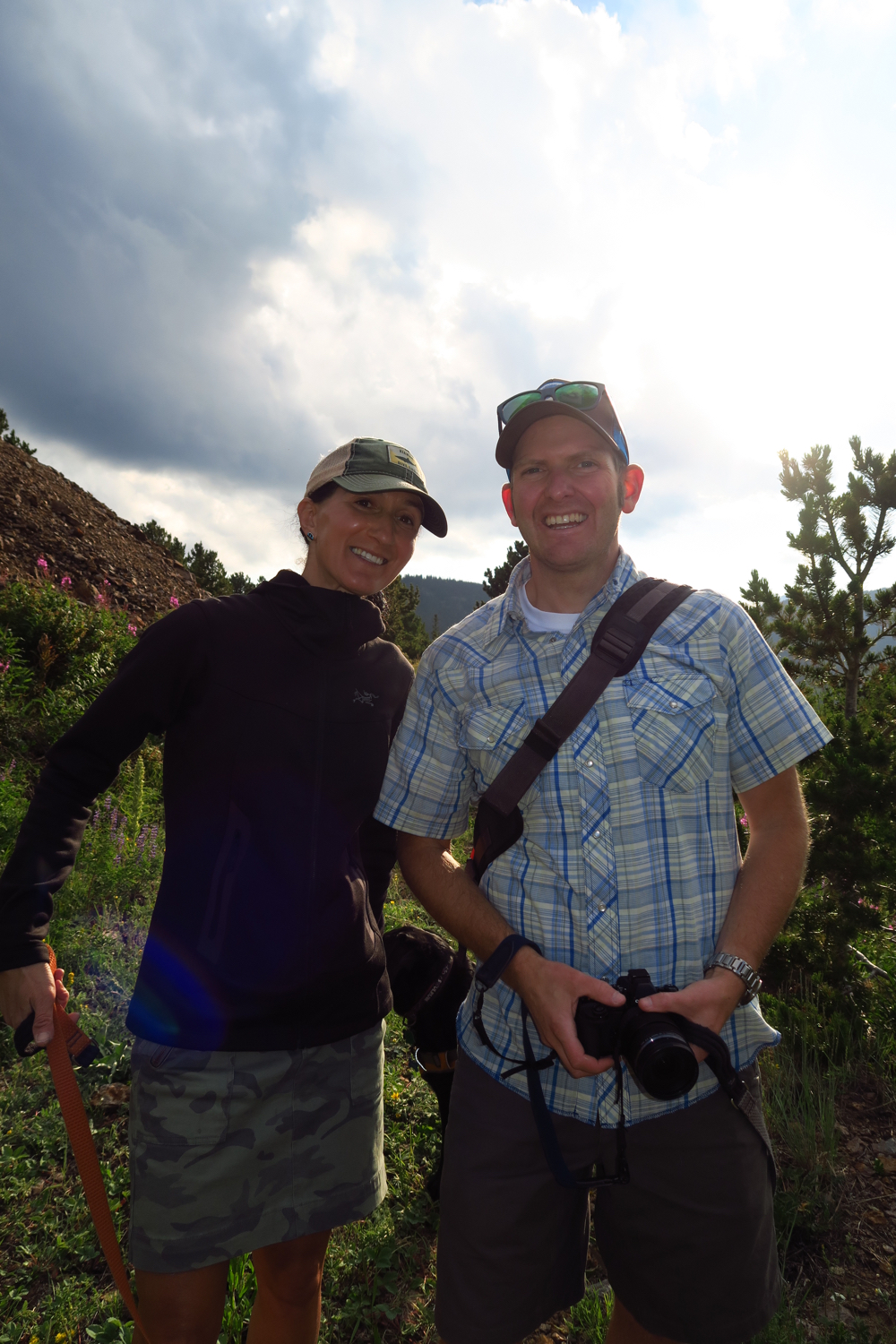 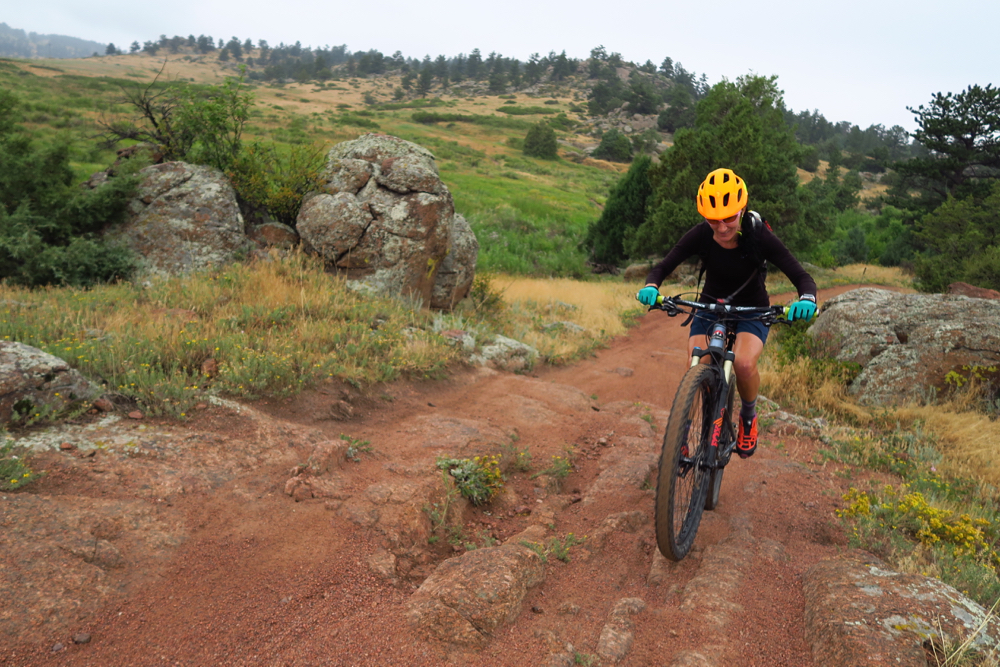 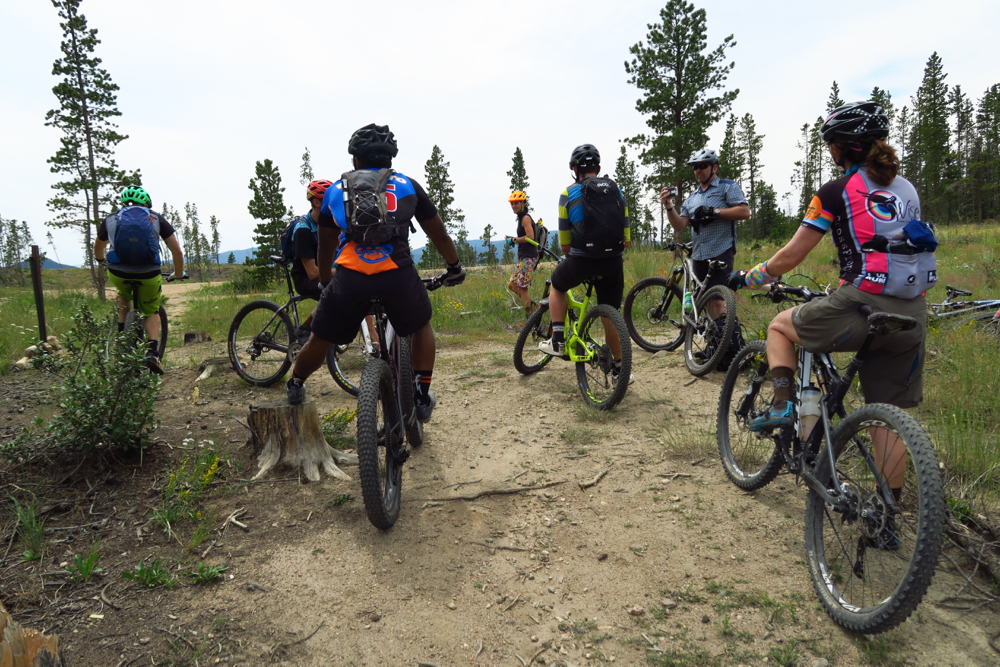 To continue- This fella depicted up here is Joe and Laura’s old buddy Cory. Besides being a peach of a human being, and a damn fine bike rider, I came to find out at dinner one night that he has fallen ass over tea kettle down the RC car rabbit hole. Enthusiastically I asked him if he had any rock crawlers, to which he nonchalantly replied, “yeah, a bunch of them.” I glazed over in anticipation, and after we’d ridden on Saturday, he pulled a couple of large sized duffel bags out of his car filled with more toys than I could stand; 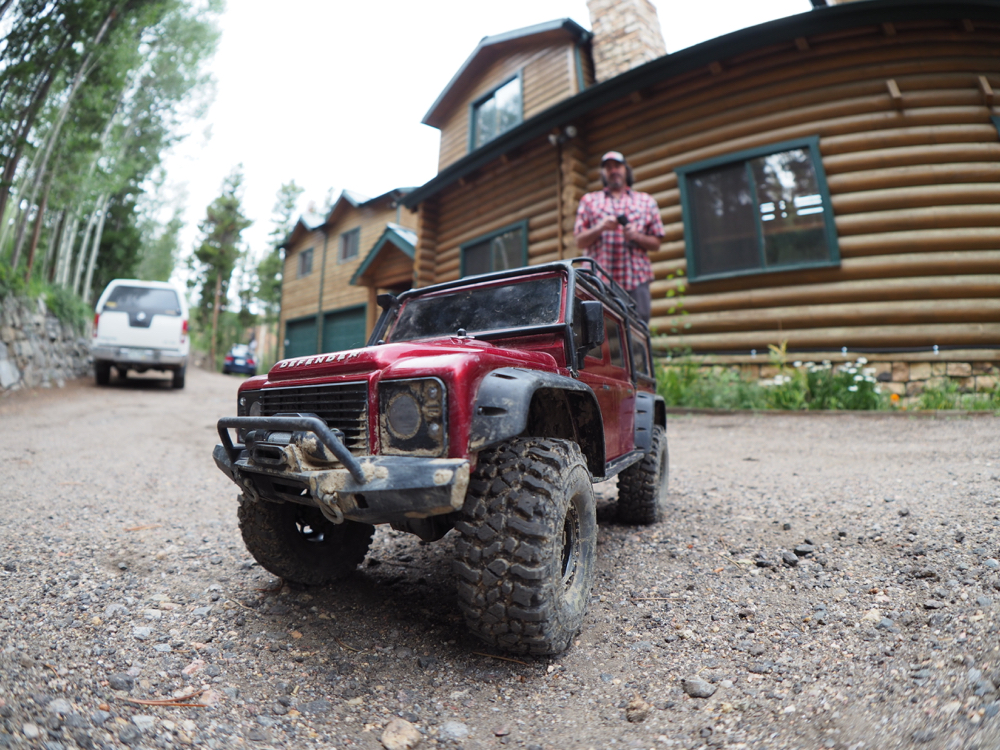 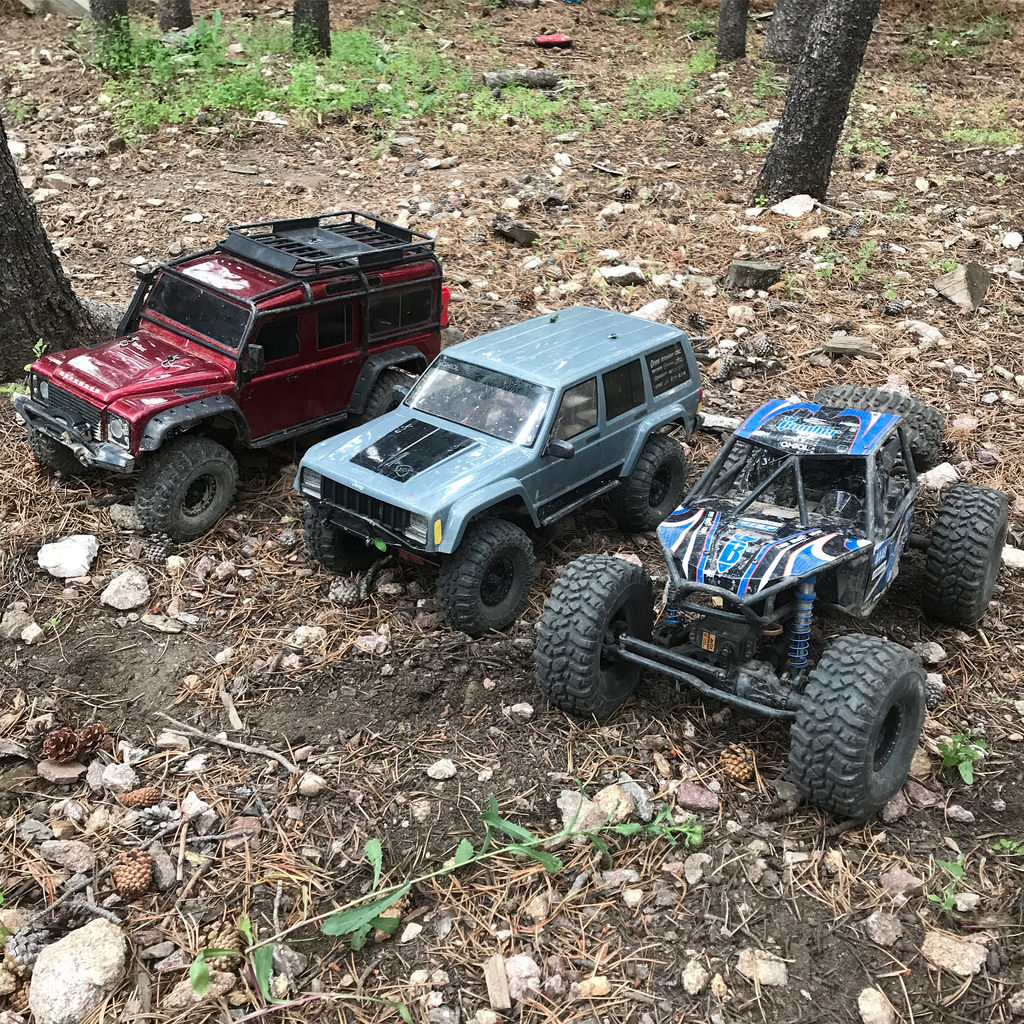 It was on that day, we all decided we’re not gonna ride bikes anymore.

Though I’d be hard pressed to pick a highlight of the trip, I might have to say making it back up to my hometown of Evergreen to check out my high school slappy curb; 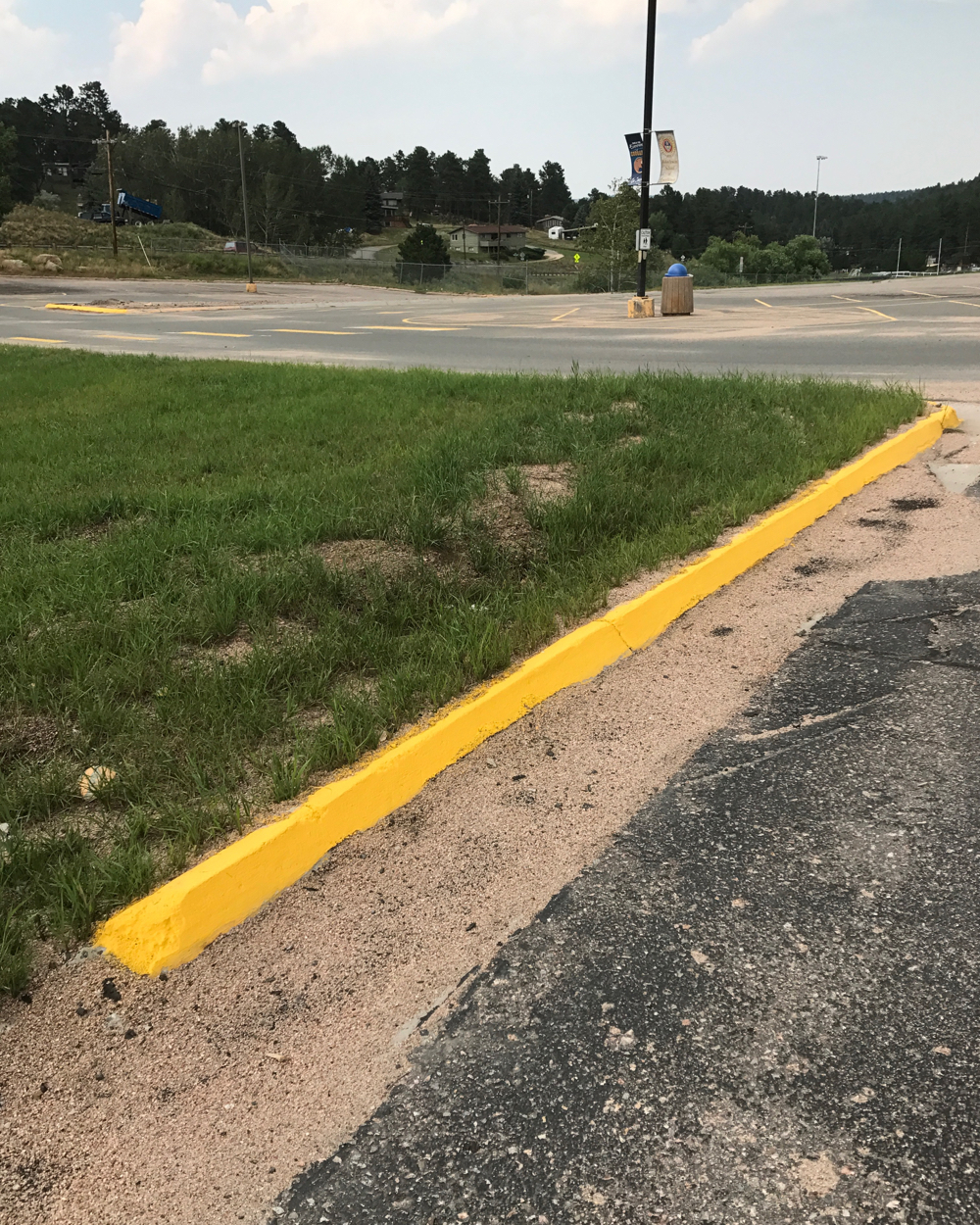 My first graffiti (at six years of age); -and finally, showing Joe along some of my favorite hometown trails would certainly be one of them; 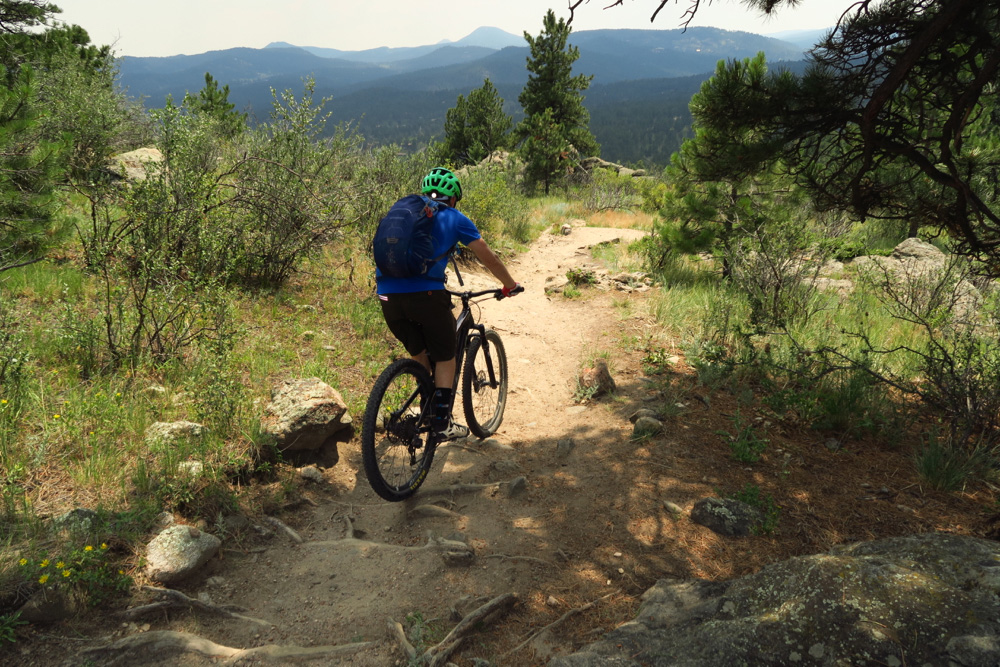 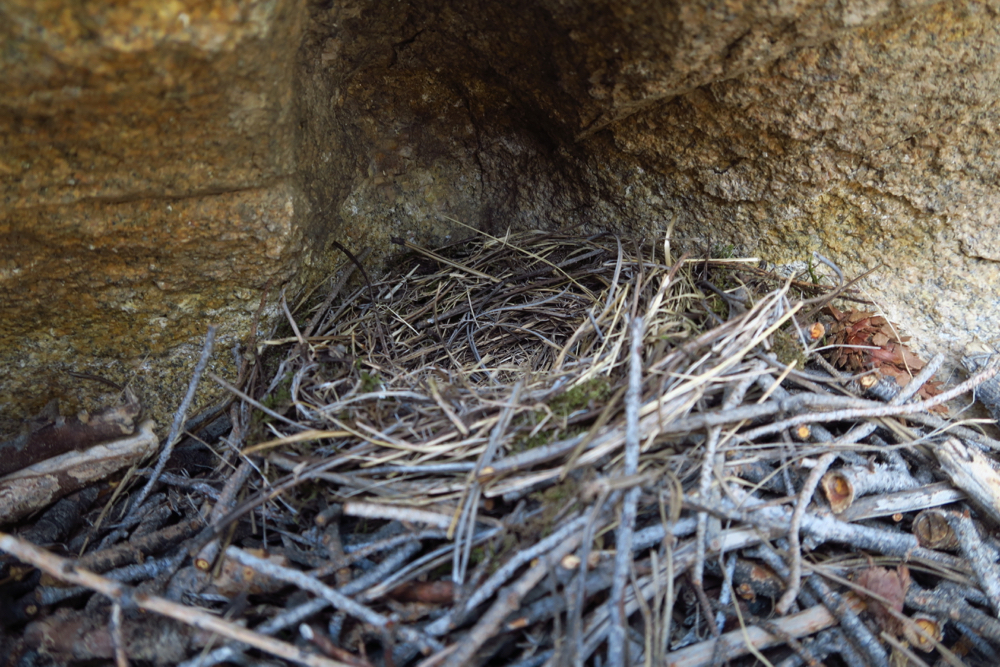 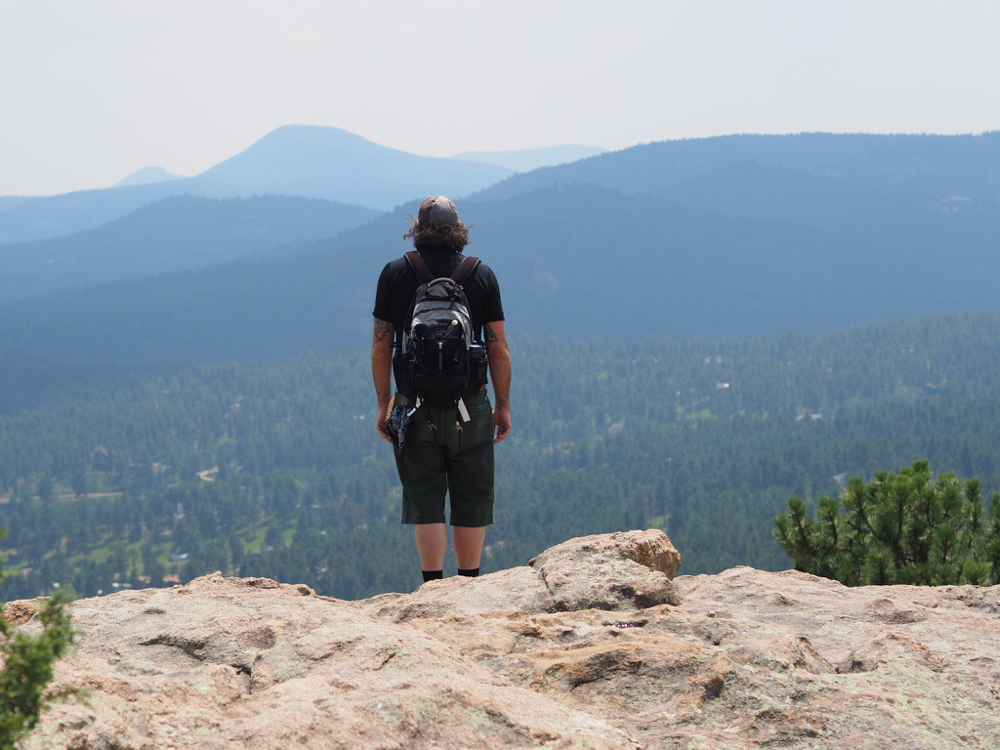 Curiously, it was in response to this IG photo;

Riding my own hometown trails is always a super heavy experience. Really, doing just about anything in my hometown is a super heavy experience. I’m nostalgic to an almost paralyzing degree, and when I refer to ‘visiting ghosts’ it occurs here most profoundly. Everywhere I look, floods of memories come rushing back, and I instantly become overwhelmed with entire ranges emotion. This particular stretch of trail is one that’s so entrenched in my subconscious, I have dreams in which it’s featured with some regularity. Thomas Wolfe famously said you can never go home again. I reckon the fellow was on to something. ? @indianpeaksjoe

-that some random anonymito came at me with fairly critical comments regarding my feelings of nostalgia.

I can only assume that he’s mistaken me for someone else, or that it at least was a misunderstanding of some sort.

If not, and said anonymito is simply committed to being mad about my distanced relationship with the town from which I came, I suppose I can flip him some change so that he can call someone who cares.