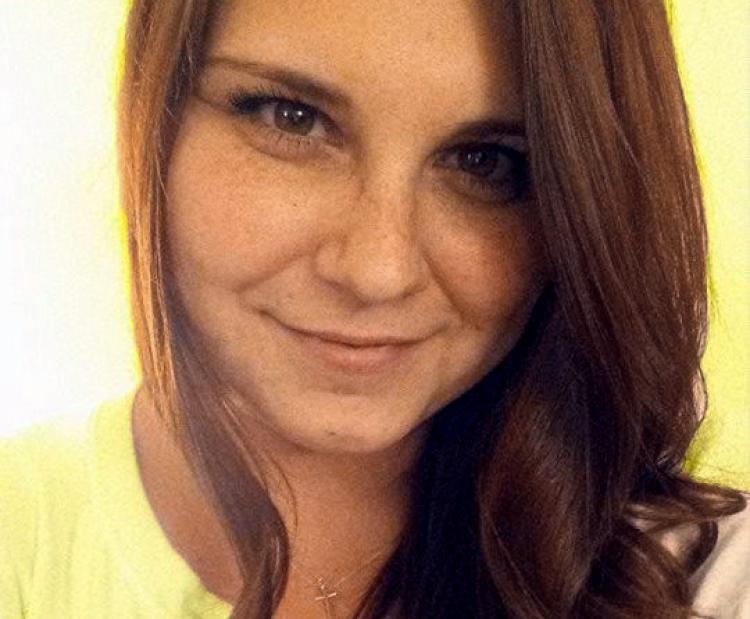 As a preface, I’ll just simply state that today’s post is dedicated to Heather. Though it doesn’t have anything to do with her directly, she’s in my head with each key stroke I make.

I’ll tell you what… I thought bathing in a pool of this country’s instutionalized racism might be a welcome reprieve from the threat of nuclear annihilation, but it turns out I was wrong. It’s not unlike washing down a nail-filled turd with a frothy cup of raw sewage.

Every day I wake up is weirder than the last, and all I have to hold on to, is that each morning as I crack my eyes open, I don’t do anything to make things worse. In some small part, and depending on who you ask, it could be argued that I might even make things better. Not in any monumental ways mind you, and I don’t kid myself to think that our efforts here together will flip on a light switch for humanity resulting in everyone suddenly being nicer to each other. But If we always remember and never forget that just making eye contact, or saying hello to stranger, or simply holding the door open for someone can at least begin to undo a little bit of bad, and when we’re faced with days like these, that’s the best we can hope for.

With all of this being said, here’s a little story that’s helped to keep me temporarily afloat.

As most folks might be aware, I have a busted ass little cat named Buddy. He was first given to me at some point in late 2002/ early 2003 by world renowned cyclocross superstar, Gina Hall; 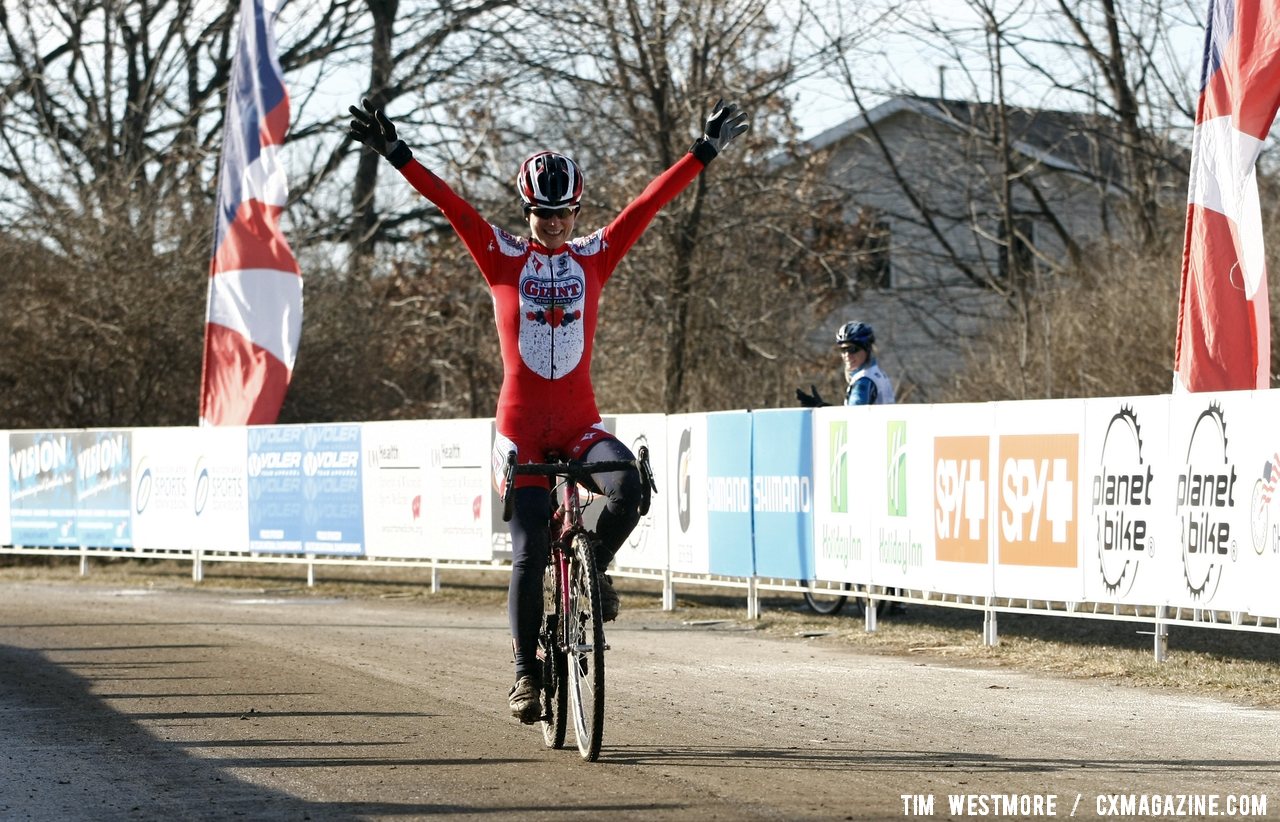 At the time, Gina was living in the hills of Albany, just north of Berkeley, and besides having two cats of her own, was living amongst a squad of three additional beasts belonging to her landlord.

Buddy and his brother found Gina, who took care of them for a while, but it became too much for her, and after getting them both fixed as well as a solid round of vaccinations, she began looking for a home where they could live safely. After a while Buddy’s brother stopped coming around, and he was left on his own. In conversation one day, she asked if I was in the market for a cat. At the time I was living alone in a storefront I’d renovated, and had ample room to share with a little friend.

Soon I agreed, and began trimming my space out in preparation for his arrival. I made an assortment of ladder bridges, and perches, and filled a small wooden box with an array of toys.

Upon his arrival, we spent a handful of days checking each other out. He peed on a few of my things, (I later learned that giving a cat free-reign of the entirety of a new space can be overwhelming for them, resulting in rampant marking), and as he did, I chucked them over the fence of the construction site next door.

Eventually he figured out that the space was as much his as it was mine, and where his preferred places to sleep were. Our favorite days were when I’d wake up, go on a ride, come home and eat lunch, and then fall asleep together on the sofa.

In the years since, we’ve become wholly attached to one another. He follows me everywhere, lays next to me when I work, spends time with me in my shop when I paint or wrench on bikes, and spends every night sleeping solidly between my legs.

Needless to say, he’s not terribly happy when I leave town, and during this most recent trip to Colorado, raised holy hell with Demonika through the entirety of my departure. So it was upon my return that she had the idea for a day spent exclusively for him. We’d give him a sort of unbirthday, in which we’d sleep in, open a few presents on the bed, play in the backyard, take a couple of naps, bring home a roasted chicken for dinner, and hit the sack early.

While the rest of the country was watching in horror as Charlottesville unfolded, I was attempting to stay focused on my immediate squad, which without fail helps me to remember that at least in the here and now, things are gonna be alright; 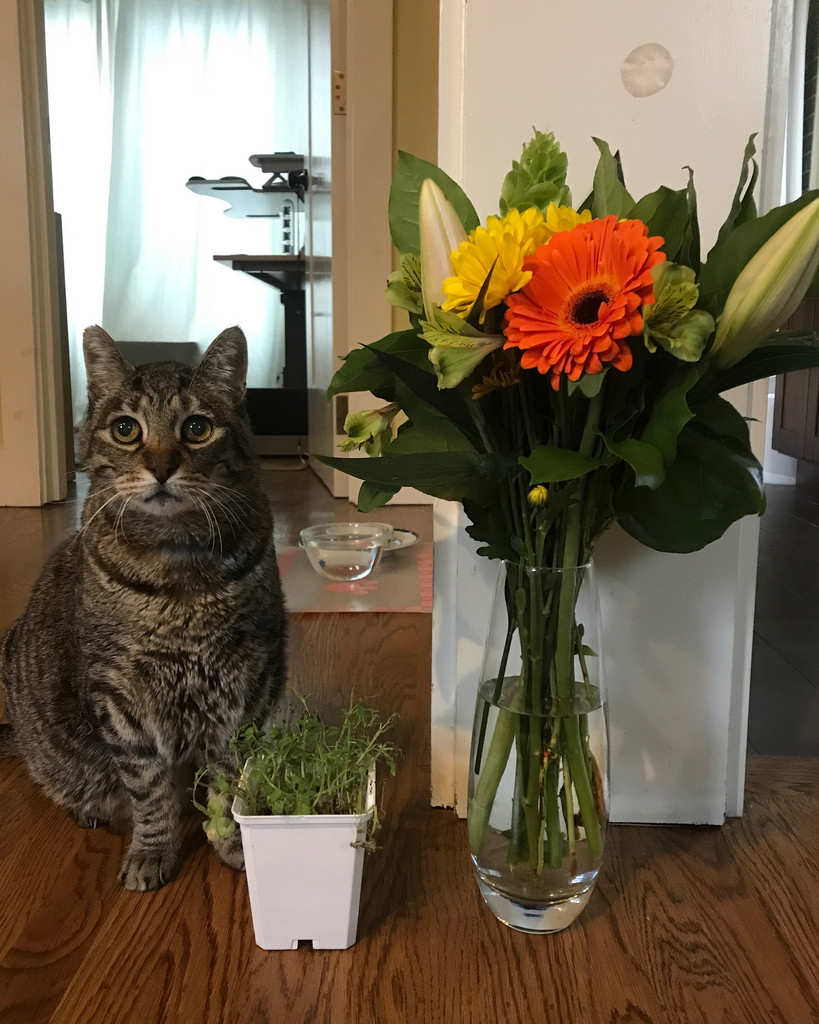 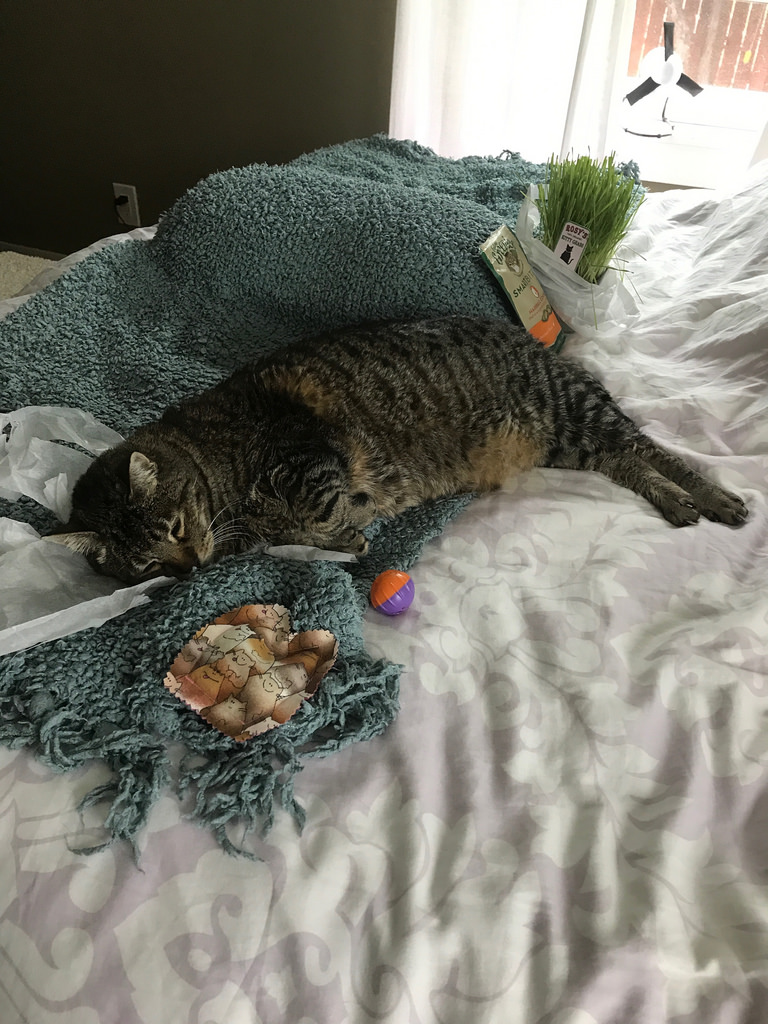 Perhaps my crazy cat lady-ness does nothing for you. Maybe some folks might can relate, and maybe some won’t. That’s ok, because we will still stay friends.

I guess circling back around to what I started discussing at the beginning of today’s start, if everything continues to go tits up tomorrow, then at least we know with each day that passes, we leave the world an incrementally better place than when we found it.

Whether we paint in broad strokes, or concentrate on the details, personally, at least I know my efforts beat the alternative.

18 Responses to “Today I am Heather Heyer, and tomorrow I will remain so.”