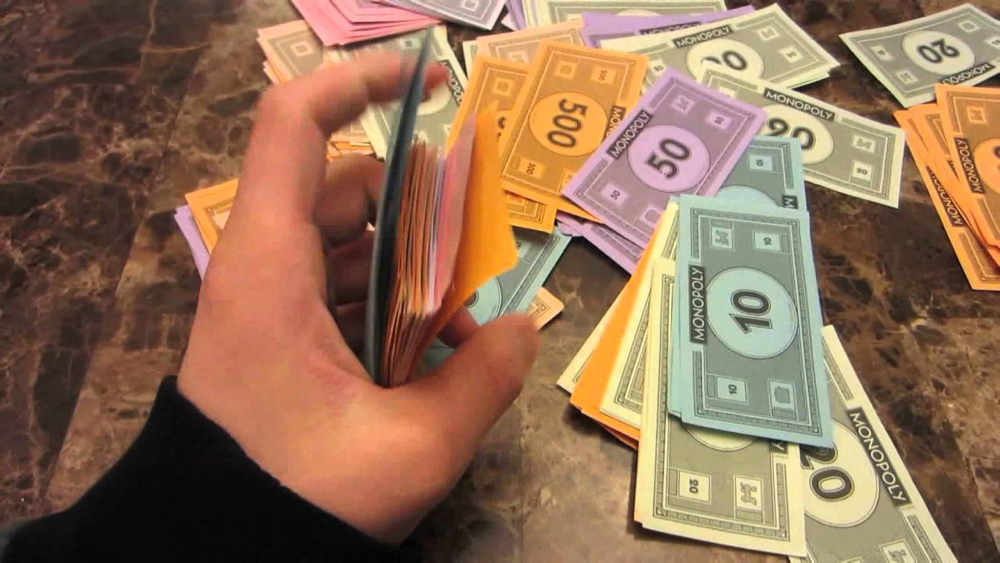 After having spent the last however many days in the great state of Alaska with this guy, (who’s much happier than he appears here); 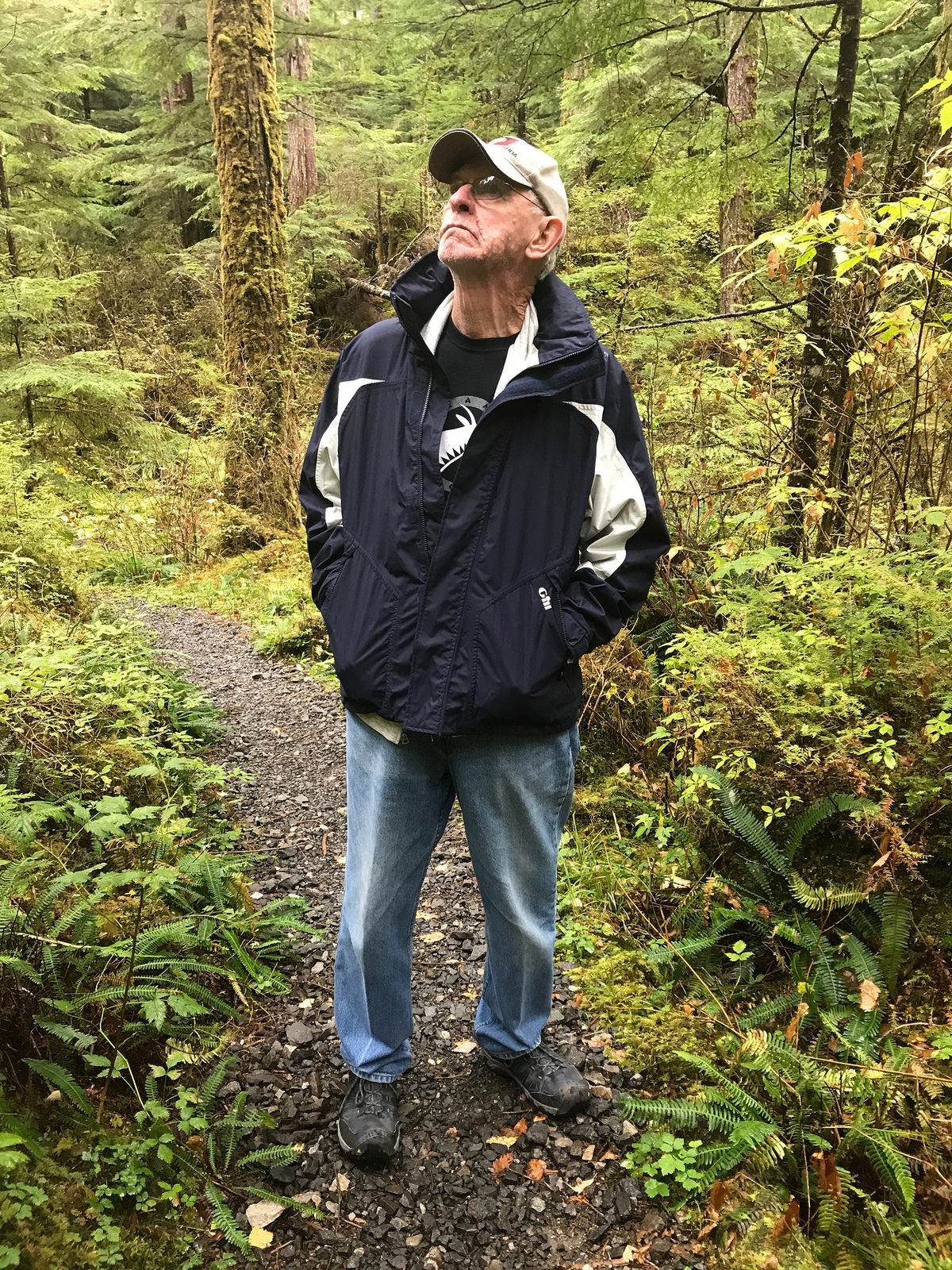 -And also having drank most of the bourbon the state had to offer, I find that I’m at a bit of a standstill in terms of what to offer as far as content for today’s post.

But then I got an email from Derek… You see, he emailed me a couple of months ago asking for assistance in promoting a thing he had cooking. I said “no sweat“, because I like to do that sort of thing.

Then a month later I had to send him an apology email because it seemed as though I’d missed the date. To this that he also replied, “no sweat“, because it wasn’t for another month.

I then replied with something along the lines of “I can’t believe I made it so far with a head so empty.” At that point I completely forgot about it because, you know, that whole empty head thing.

Then, in the throes of my vacation time, Derek got in touch one more time and reminded me about him reminding me. So in honor of Derek’s perseverance, patience, and the effort he’s put into the event which we’re about to mention now, today’s post is just for him;

I wanted to share this event that I’m putting together up here in Southern Oregon. Two days of camping and some bike rides in between. We’ll have a food truck serving food after the ride on Saturday, beer donated by Ninkasi with proceeds going to The Maslow Project (a local organization that helps homeless/at risk youth), and maybe live music.

We’re charging enough to cover costs and any proceeds will go to The Maslow Project. I basically wanted to put a weekend on the calendar to have friends, new and old, from all over come up and see a bit of the great gravel riding we have here, and decided why not raise a little bit of money for a good cause at the same time.

Details and registrations at www.(dot)csrendezvous(dot)com. Below is a Nick’s doodle; 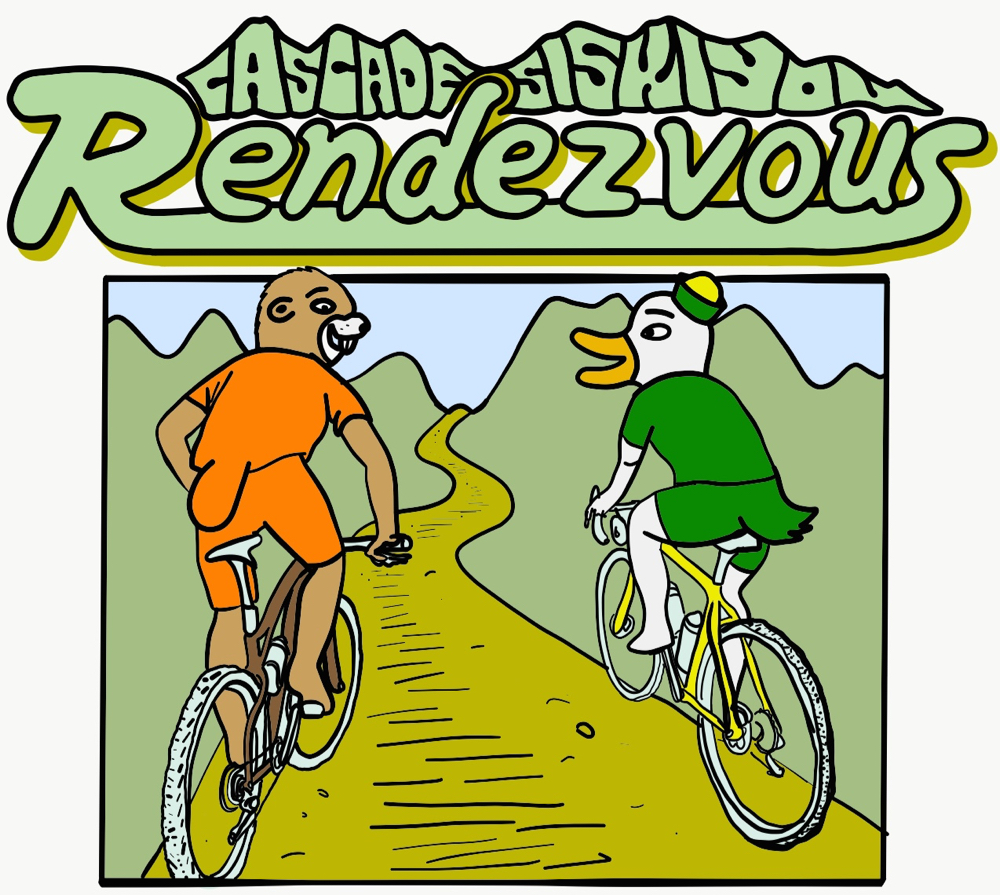 thanks a bunch, hope you’re having a great time away,
Derek

Does this sound good to you?

Are you free at the end of this very month, and might have a spark to get cracking on a ride which by the sounds of things is not only supporting a supremely good cause, but will feed your soul to a proper and perhaps endless degree?

Then by god, take this post and do with it what you will.

It promises to be far better than fake money in the bank.

One Response to “That’s why I make the big bucks.”