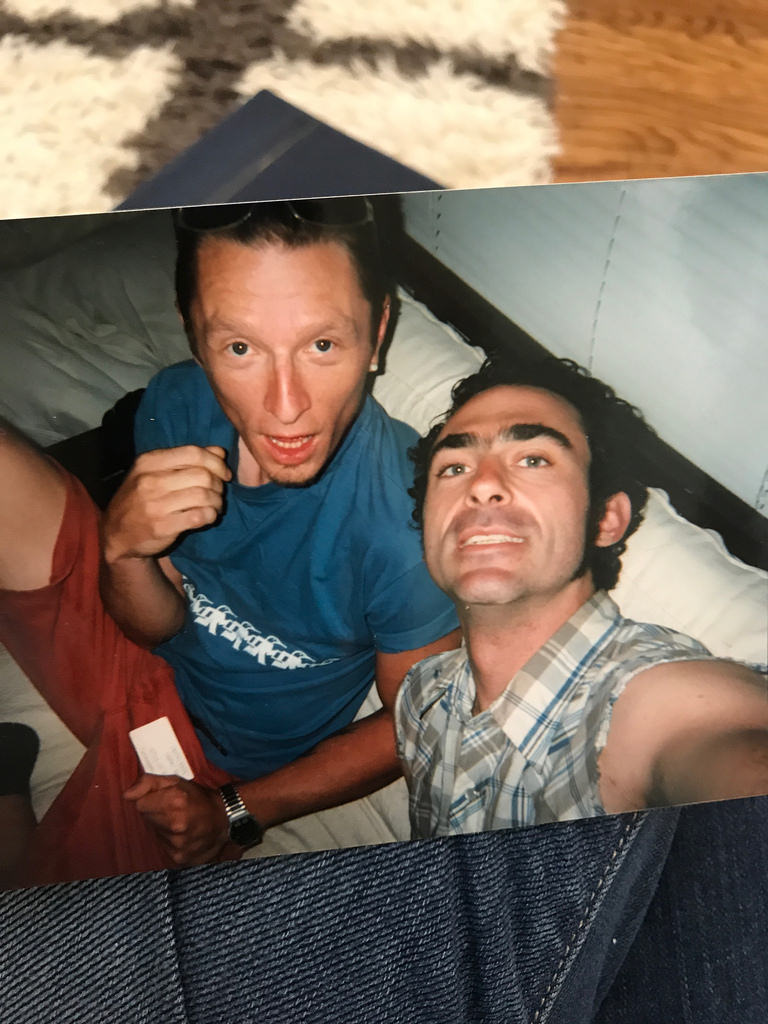 Right around the beginning of my time away in in Alaska this month, I received a vaguely frantic phone call from Millionaire Bob asking if I’d recently heard from or had any knowledge of the whereabouts of our friend Leroy. Word was that his girlfriend had come home to find his wallet and keys and he’d been gone for a day or two. Not being able to do anything, I simply put the word out and assumed he’d maybe gone out and crashed in the woods for a couple of days.

Worst-case, he’d been attacked by a mountain lion, had shacked up with some floozy, gone on a bender, or all three, but without any conclusive evidence one way or another, all I could do was wait. Another day passed, and I heard from Bob again saying a search was being organized, and that the outcome wasn’t looking good.

Still, to my mind, he’d be found soon, probably dehydrated, maybe having had some sort of mental break or something, but none the worse for wear.

Then for no reason at all, it randomly occurred to me. “I wonder if they checked the (Golden Gate) Bridge?”

At that point I was on a ferry through Canadian waters for another two days and was out of contact. On the morning of the 22nd, we slowly pulled into the port of Bellingham, when I turned my phone back on and got the call that they’d found him dead of a suicide.

This was a person who for many years, and all intent and purposes was a surrogate big brother to me. A monster, and natural talent on a bike, he was every bit my rival, and when I was on my game, I was his. When we messengered, and would periodically cross paths in the street, I’d catch his gaze, and we’d suddenly be neck and neck in an all out eight block sprint up Sutter street. Over what at this point is the equivalent of millions of gallons of coffee, we’d talk about girls, music, drugs, chaos, the politics of life and everything between. He’d sympathetically lament my struggles, and defeats, and sincerely celebrate my victories. He was wise beyond his years, but was happy to slum it with a simpleton like me.

As the years passed, we drifted apart, and he built a separate life away from those days, but we’d keep in touch through Bob, or the occasional meeting at the coffee shop where we’d reconnect as if no time had passed at all.

As I’ve related to friends in the interim, what breaks my heart the most is not so much that he killed himself, which to that end, I guess I’m not even terribly surprised by. What sits in my stomach like a rock, and has kept me awake every night since I got that call, is that I no longer occupy the world with him, and the memories we shared together, I now only hold onto alone.

In tribute to him, and those who loved him, I’ll repost an anecdote I wrote a couple of years ago. To the best of my recollection, I declare it to be the absolute truth.

The year was 1997 or so, and I was standing in the dusty pit at the bottom of the Sea Otter Power Post ‘extreme’ section- A steep descent with a jump at the top and several two-plus foot drops in a row, before a deep, sandy hard right hand turn. The section was full of bodies, and bikes, and all manner of crashes.

Leroy provided me with mine.

He was in every way a king of all dirtbags, and I’m honored to have been counted as his friend.

I love you buddy. Here’s to catching up on another side. 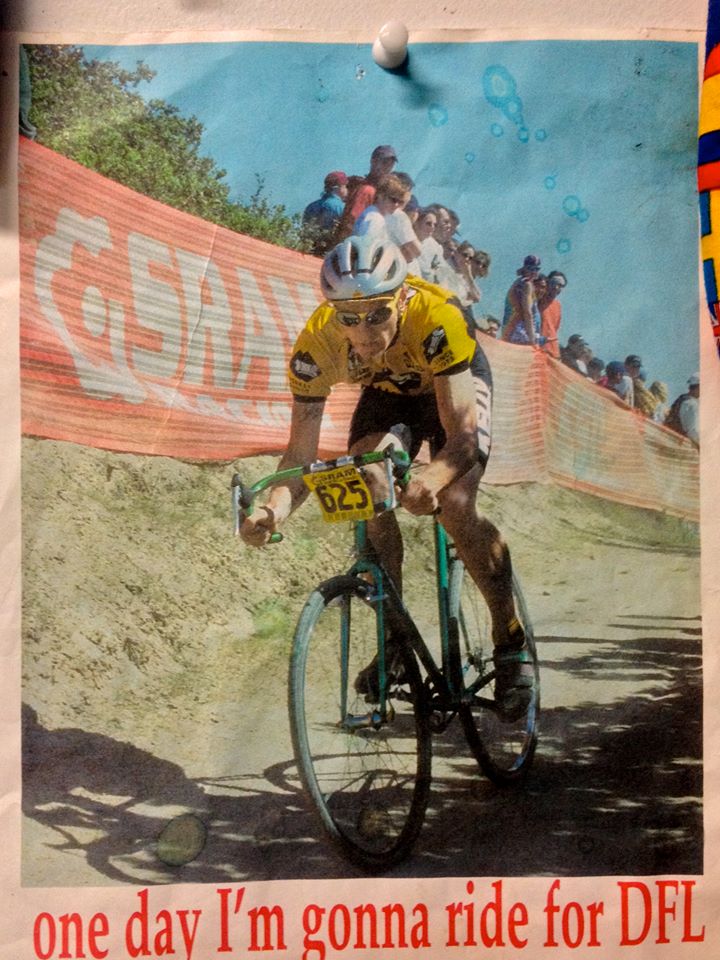 16 Responses to “In remembrance.”