After having hit the wall at a million miles an hour this last month, and elaborated on components of said collision on Monday, I spoke with my parents about it over the weekend. In the conversation we reflected on the dynamic that exists here with the readership, and how truly unique it is.

Perhaps some folks might turn a blind eye to it, but personally, as someone who (against my better judgement) spends an unhealthy amount of time in various comment sections across these great interwebs, I see what we have as a truly unique thing. The mutual respect is palpable, and despite the fact that we all exist behind some degree of anonymity or another, we seemingly have no trouble behaving ourselves.

All of that is to say I sincerely appreciate people’s perspectives, support, and friendship, both actual and virtual. In all honesty, I can say without it I don’t think that I would have made it his far.

And in as far as this fire currently ravaging northern California goes, I found one bright spot right here; 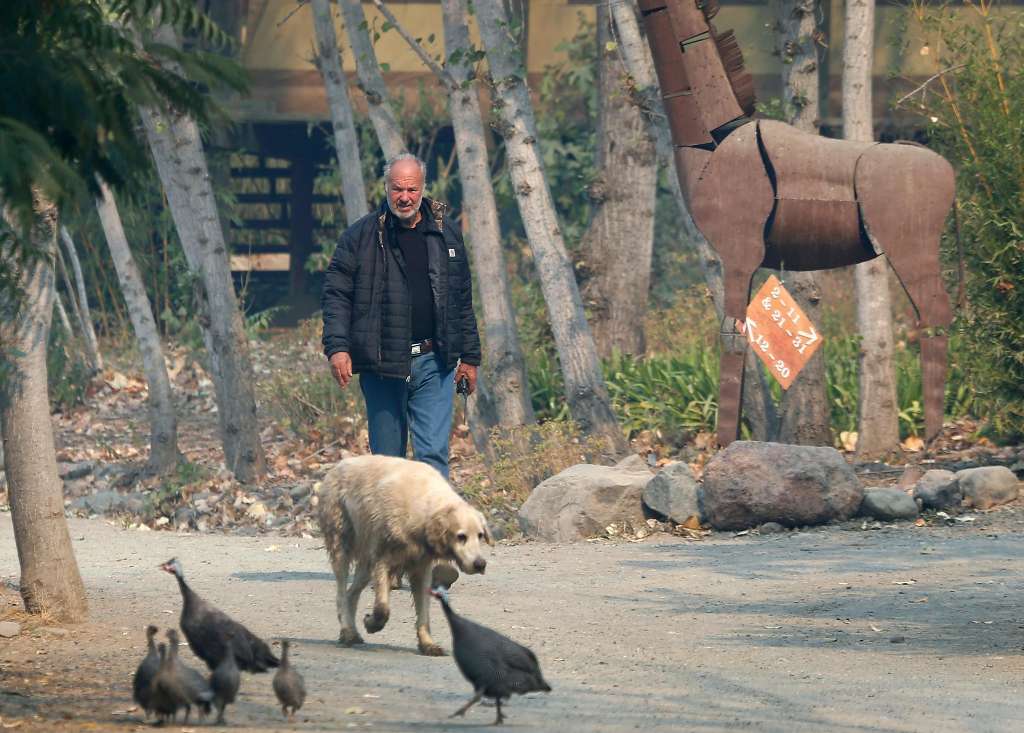 I reckon tragedies like these show a person’s true spirit, and Peter’s is one that the world could use a whole lot more of.

Likewise, in an attempt at making the universe a little less caustic, my old pal Paul from Paisley Skateboards and I were goofing around together a few weeks ago and he said something along the lines of, “hey, let’s do another art show“, to which I replied “a’ight. What sort of show are you thinking?”

It was then that he pointed to the people around us at the local curb spot, and concluded that he thought it would be cool to assemble a body of work by people who spend time riding skateboards there;

So that’s what we did; I really have no idea how this show will transpire, or what sort of work will be on display. One thing is for sure, and that is we’ll be there being nice to one another, and anyone who comes through the door, and some days that’s about all you can hope for.

Moving on from that stuff, to other stuff, though it’s been a few years since the action in this clip originally went down, I felt as if today would be a good time for a refresher;

This is, perhaps one of the greatest viral videos since Joey clipped the barrier;

Speaking of bikecycles, it was about ten days ago, (give or take. I have no relation to time anymore), when I mentioned All City Cycles had a little dust-up scheduled at San Francisco’s Mission Workshop store.

Because I had just taken my nice camera in for repair (for perhaps the 18th time), I was left with my little crappy pocket camera, so I will no present for your (dis)approval an array of images from the evening in question, starting with a glam shot of Christmas Alley’s new OG Salsa; 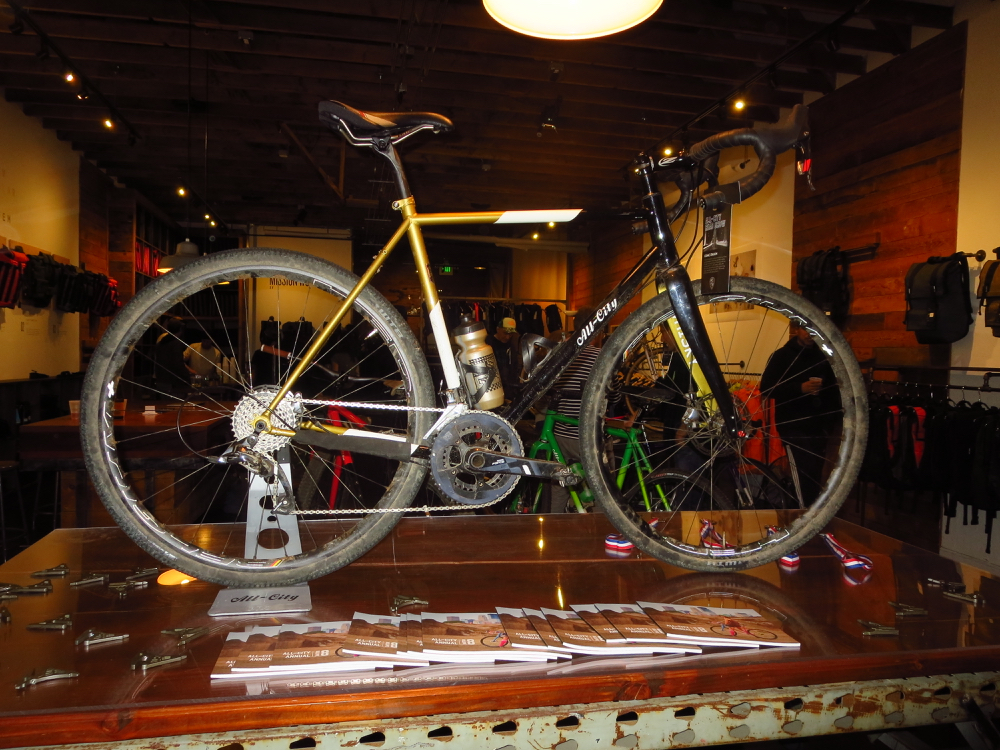 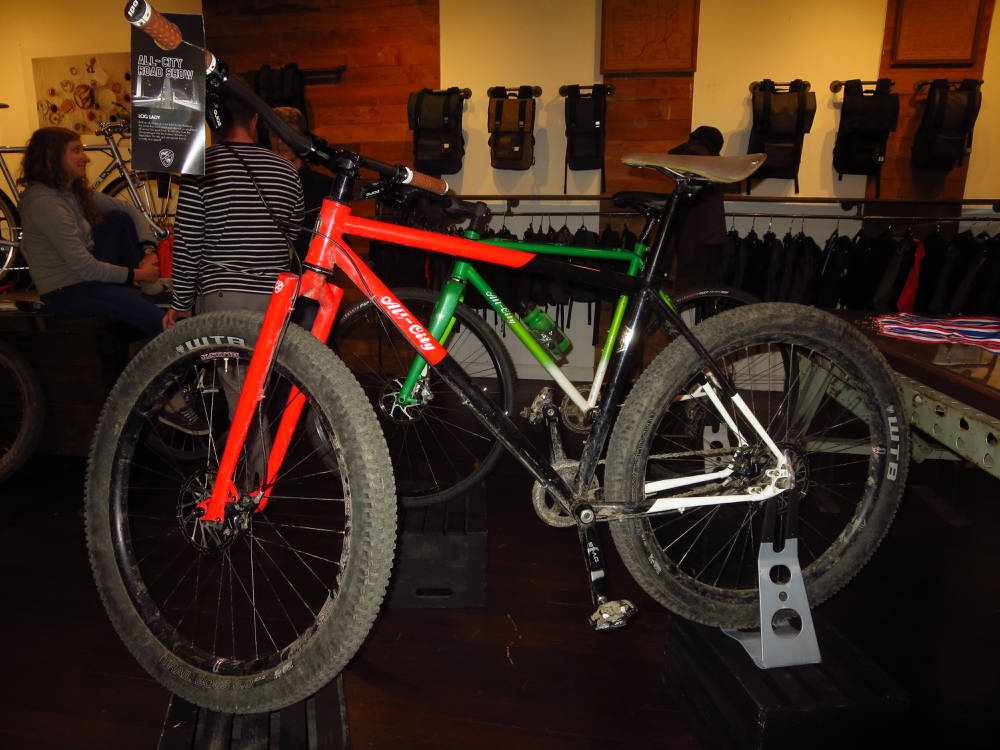 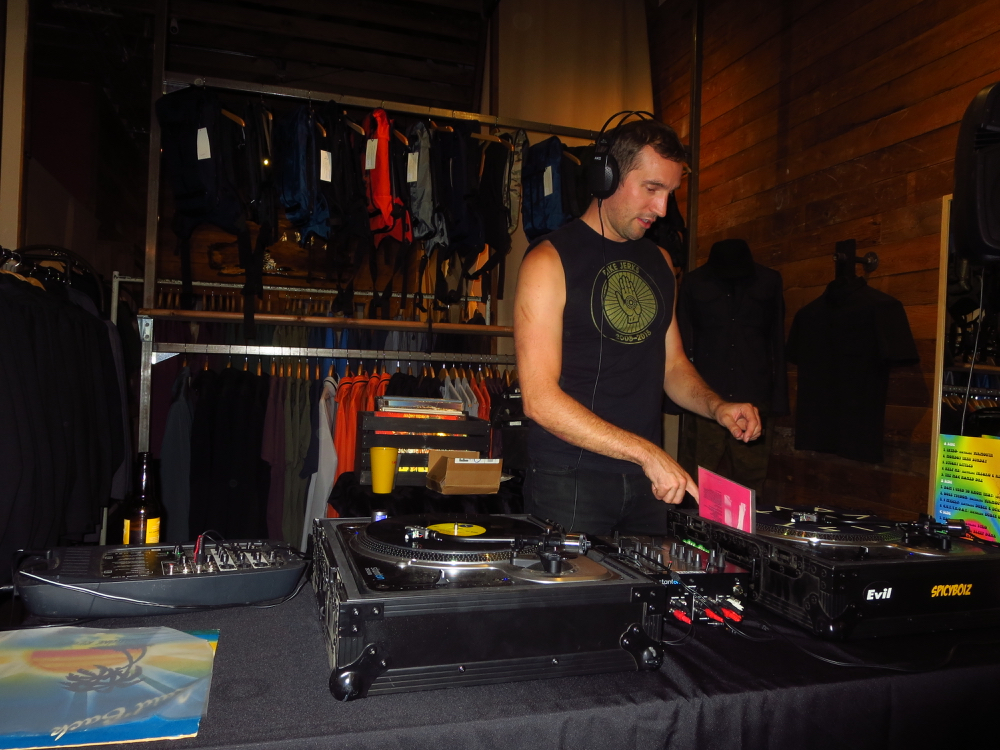 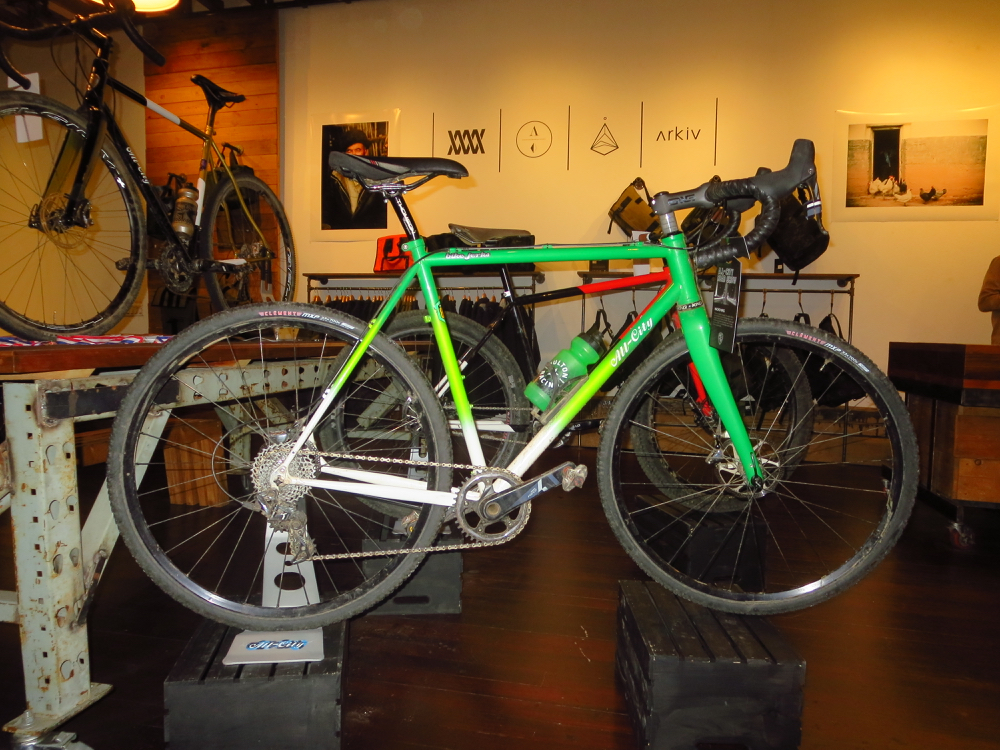 Clearly I was a bit off my game, and spent a majority of the evening not taking photos and bike dorking, but actually engaging with fellow human beings.

With the challenges both current and recent, I found that this was the best mode of operation I coulda hoped for.

And I guess for that matter, as well as in conclusion, it’s a directive I encourage us all to partake in on the regular, because the world needs it now more than ever.