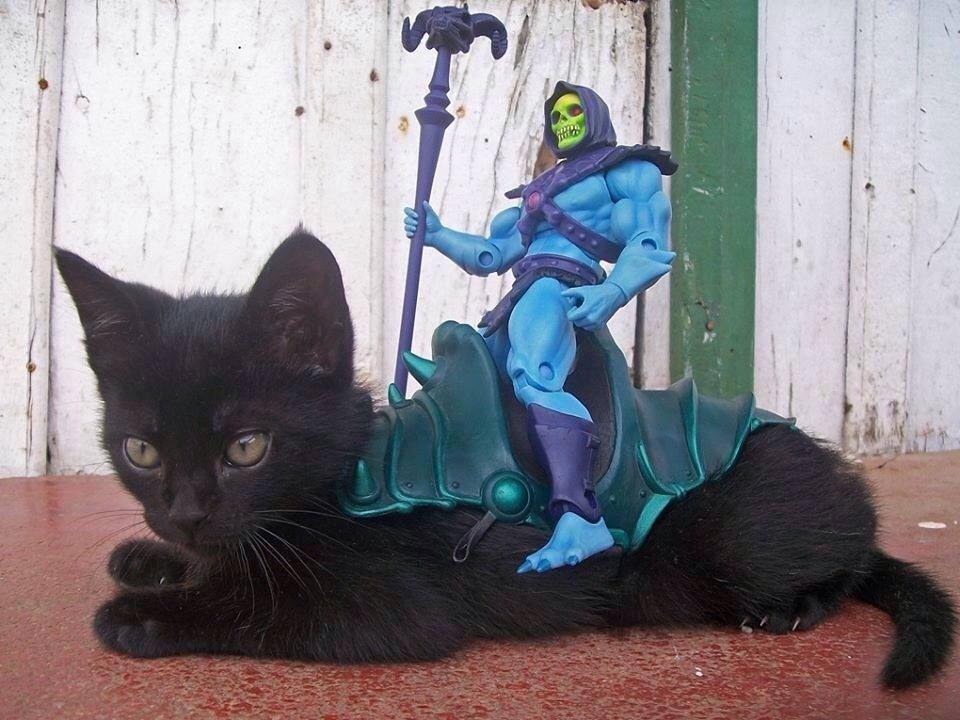 As I mentioned on Friday, I’m back on the road, and and will continue to be pinning it for the foreseeable future.

Besides being in Irvine currently doing all them top secret Shimano shenanigans, I spent a couple of days in San Diego where I was able to catch the 25th anniversary of the Live Wire watering hole, featuring none other than my favorite band in the whole wide world, Rocket From The Crypt; 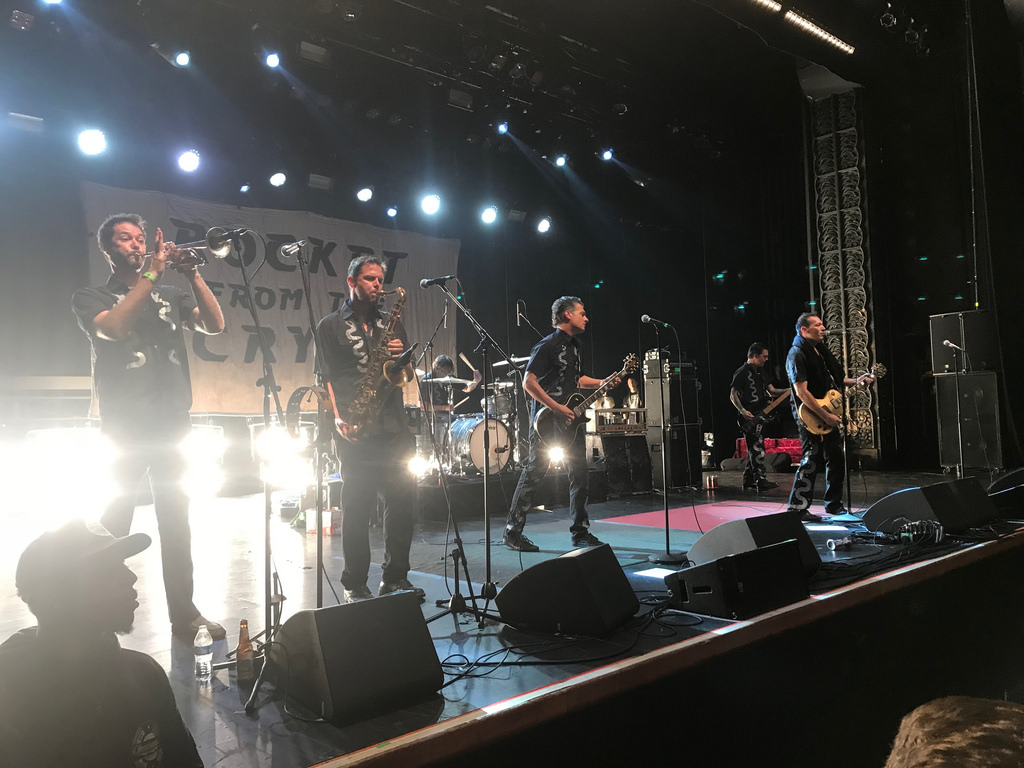 I danced, and drank, and before I passed out, apparently ate a huge plate of nachos, and upon waking up the next morning found that the last search on everyone’s phone was ‘How Tall Is Hugh Jackman?’, so you know it was a productive night.

Anyway, I bailed out of there before my hosts could make me eat anymore spicy chicken wings, and headed north where I’m doing the previously mentioned thing that’s so top secret, all I can show is the frame Blue Collar Robert made for it in a matter of less than two weeks; 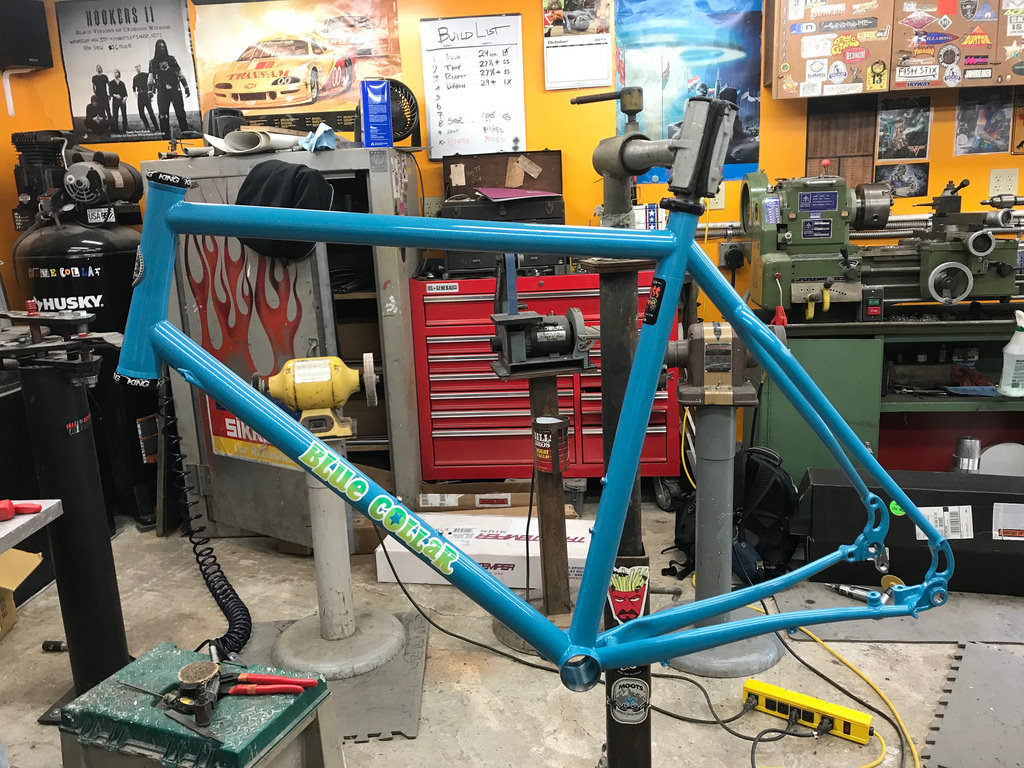 Will his stress, and my stress, and our combined stress result in eventual world domination?

Based on my first night in Shimano’s arms, I can at least assume that much; 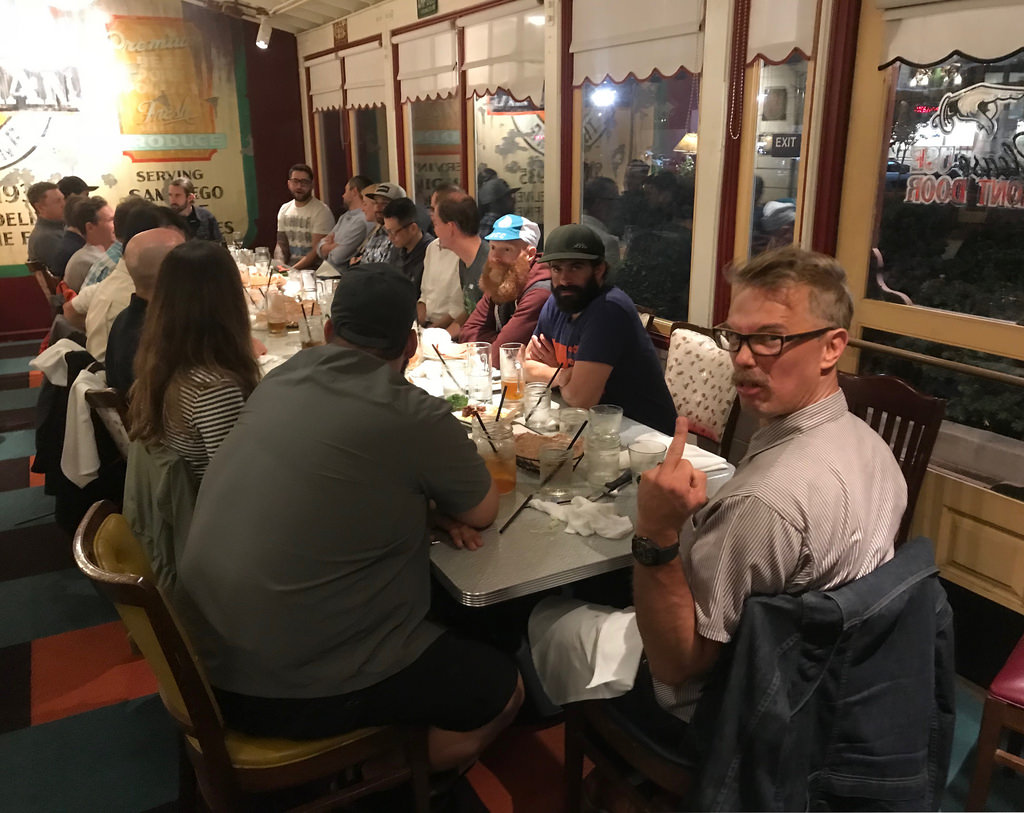 I mean, upon bellying up to a super random strip mall karaoke bar in Lake Forest (formerly El Toro, and where there is neither a forest, nor a lake), what should I see on the cabinet beneath a row of libations?; 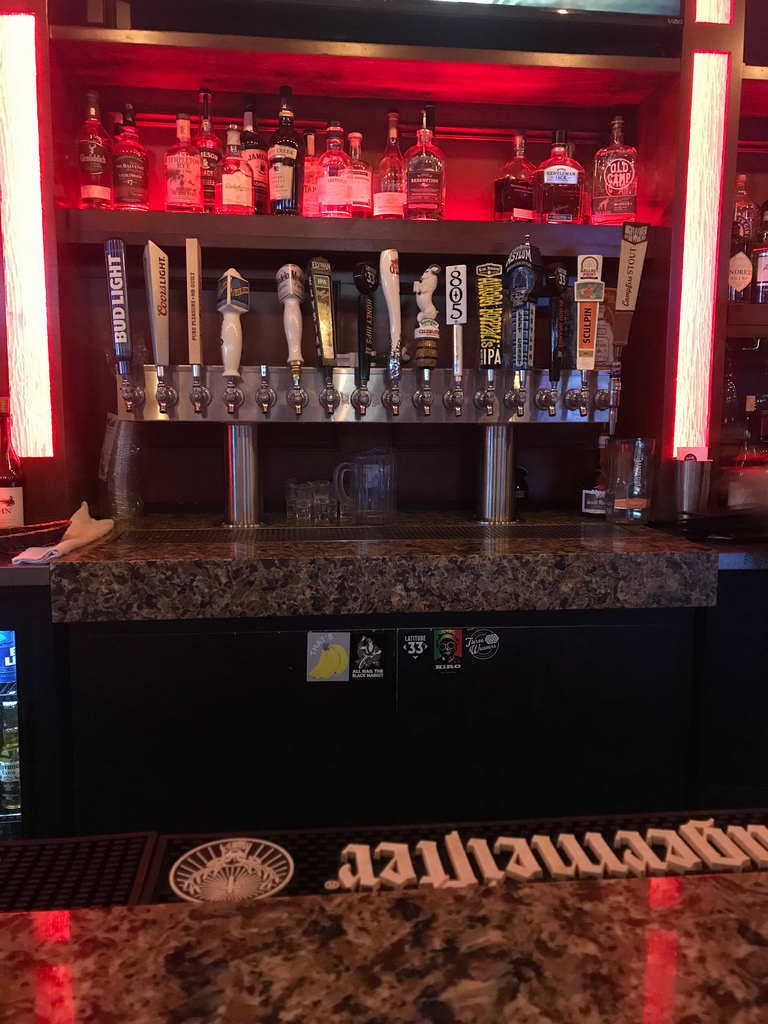 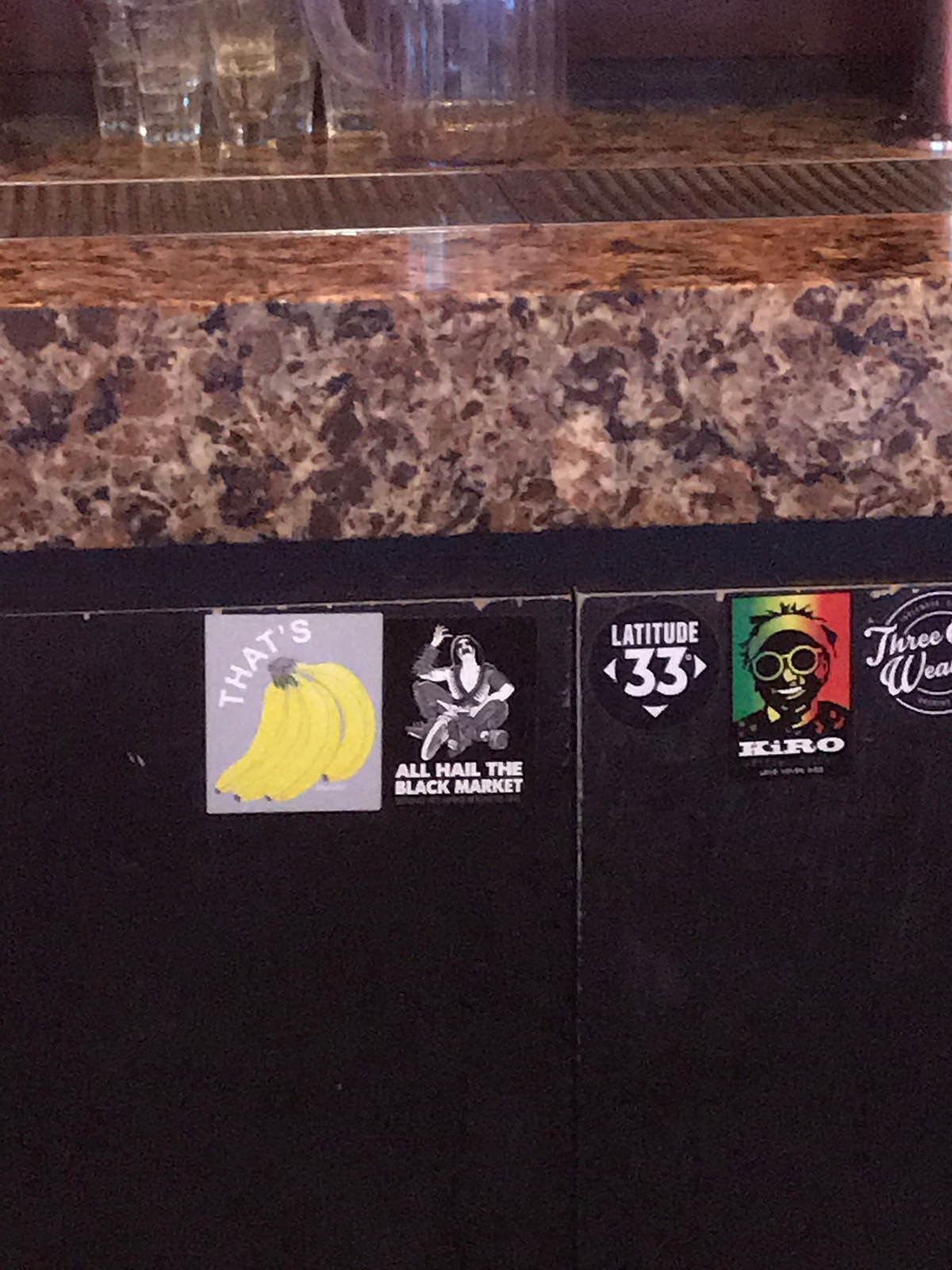 Call me a cheap thrill, but I take this as a sign of really good things being afoot.

Whatever… All of this is to say, keep the home fires burning for me, Martha.

I’ll be home eventually, and when that day comes, you’ll know me by the tiny kitten I’ll be riding.