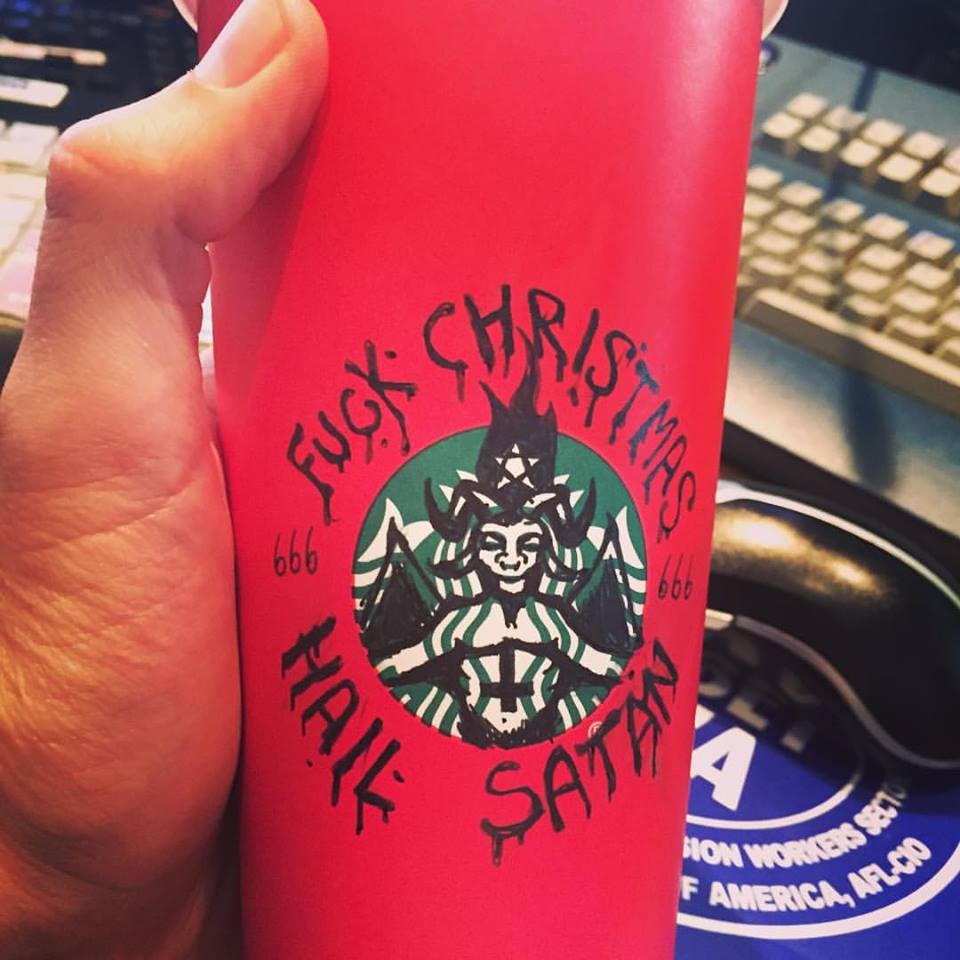 Personally- You now what? I don’t care what you celebrate.

Please do not force your religious beliefs, puritanical directives, sociological directives, or bags of dog crap along my otherwise pristine mountain bike trails, and we’ll get along just fine.

And that right there is the first thing that crossed my mind this morning.

Welcome to the week’s end, a few holiday days off, and a quick shakedown of matters that don’t.

Firstly, I reckon I should mention that on the 29th of this month, (that’s one week, or if you will, seven days from now) I will be pulling the plug on the re-pre-order of these here shirts; 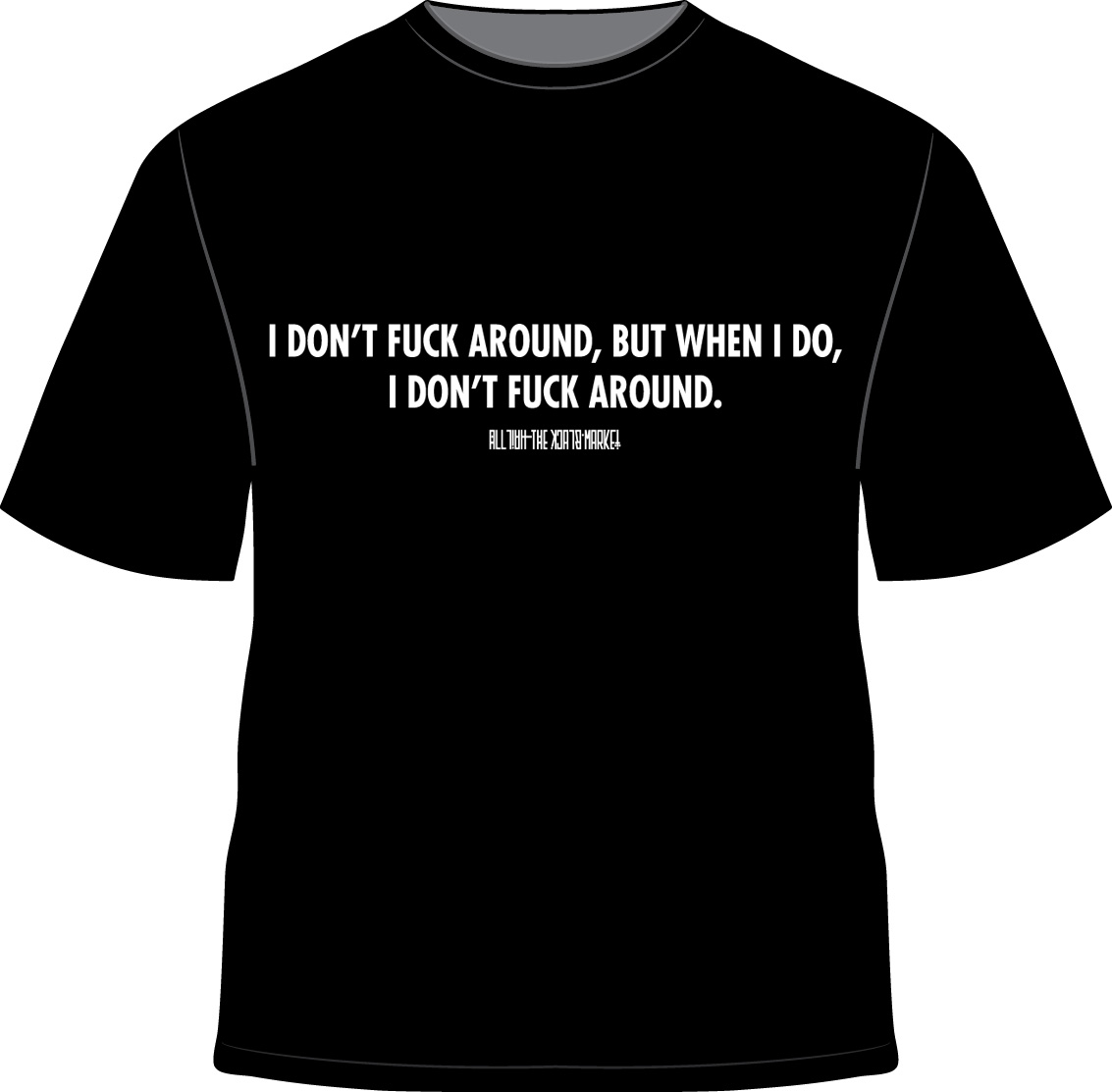 See? We live and let live around here.

Anyway, as I’ve stated previously, there is a good chance that this will be the final run of these, so act now or forever hold your pee.

That is of course until I fold and do another run of them.

Another item that I’ve been slow to promote is the wildly handsome AHTBM Stuntman Association jacket; 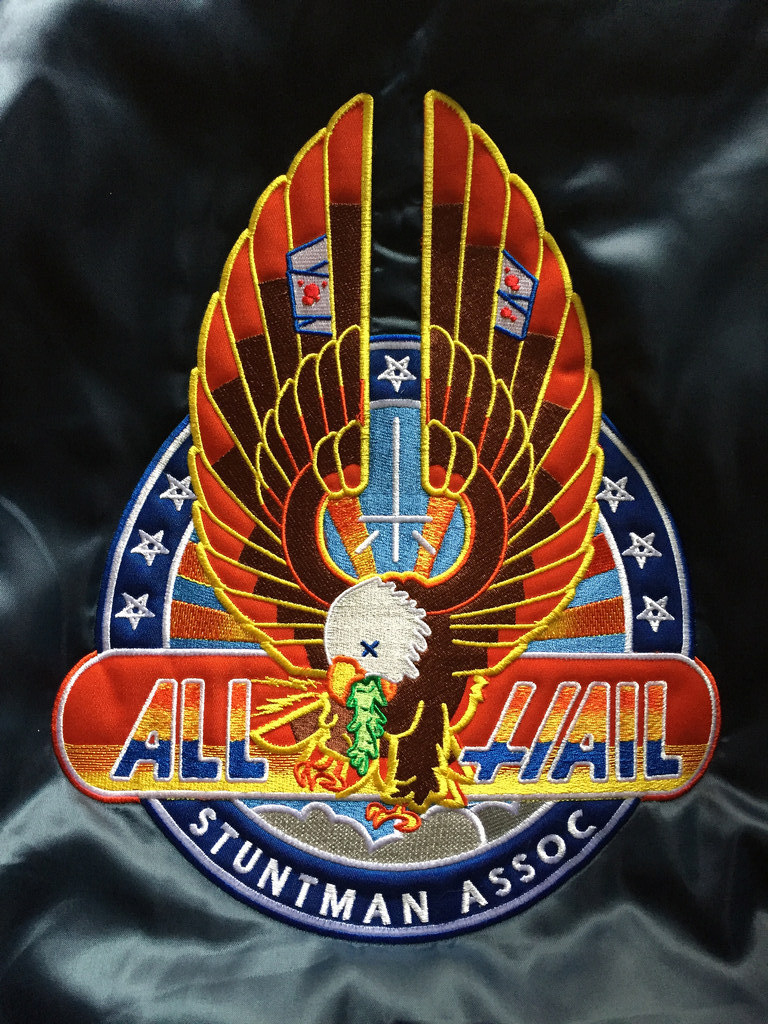 I can’t remember the exact stitch count in the embroidery, but it’s over 150,000. If you’re an embroidery nerd, then you just crapped your pants.

If you’re not, then that doesn’t mean anything to you, and you mighta just crapped your pants anyway in order to go along with what all the cools kids are doing.

If you order one today, I can get it turned around in about two and a half weeks, depending on what my factory has on their plate, and you can get to jumping your truck or falling off of bridges in style.

In a final bit of news regarding AHTBM merch, though 2018 will more than likely continue to be the daily hellscape it has been for the last year, I have some real fine finery planned. New t-shirts, hoodies, that blasted skateboard deck, (if Cooper gets off his ass and finishes the graphics), a collaboration with Paisley, the new woolies, a new zine, and a whole bunch more.

And by ‘a whole bunch more’, I mean that’s about it.

But something’s ain’t nothing, and assuming everything doesn’t go completely sideways, that’s the dance card.

Alright- Let’s get onto other issues.

You know the adage regarding speaking of the devil, and then having him appear? Just such a thing happened yesterday when after pulling the trigger on Wednesday’s post who should return to the bar but old George himself;

We’re about to get shut down around here (finally), hopefully get out for another bike ride today before the white stuff hits tonight. It’s been an unusually late start to winter. I always wanted the pea green cross check- Spotted this one at the grocery; George is the wind beneath my wings.

No, George is the wind beneath all of our wings.

Lastly, I will include a bit of information I randomly stumbled across yesterday that might be of interest to some of this site’s population direct from the horse’s mouth;

We figured you’d be interested to know that we’re in Park Studios recording our (for your ears) yet untitled new album; 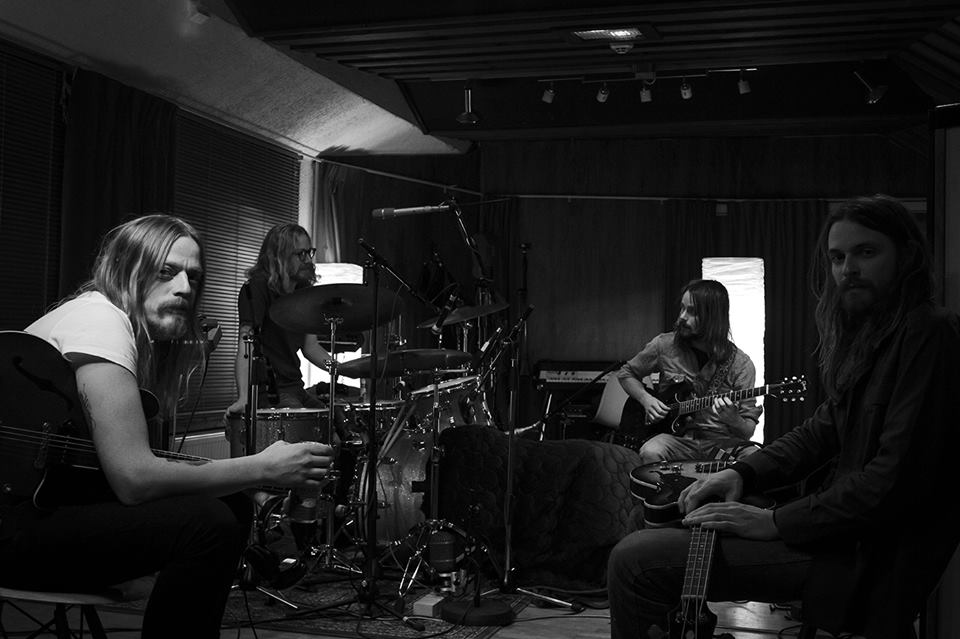 To sum up the process this far we’d like to say that laying down the basic tracks have been noting but sheer joy and as far as we can tell you’re about to get yet another sweet sounding Graveyard album coming your way. All for now back to recording.

I’ve long said that my final wish is for Graveyard’s ‘Ain’t Fit To Live Here’ be played at 11 while my cryogenically body is fired out of a cannon into the side of a strip club;

While the war against Christmas never ends, we’re at least guaranteed the eventual arrival of a suitable soundtrack while it’s waged.

4 Responses to “Foot soldiers in the war on Christmas.”