And just like that, I’m once again out of here, headed for points south, the loving arms of O Zorn! Bill, and the great big rock and roll sounds of The Bronx; 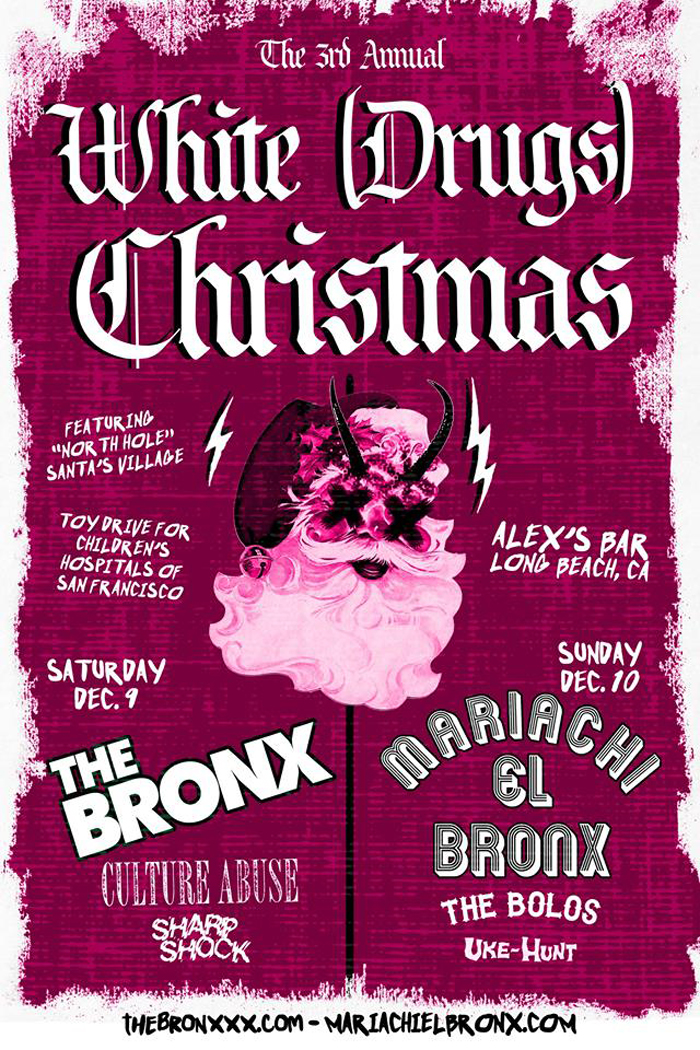 Truth be told, I’m broke as a joke, but I had a year old voucher that was just about to expire, and I figured it made the most sense to blow it on a punk show, so that’s what I did; 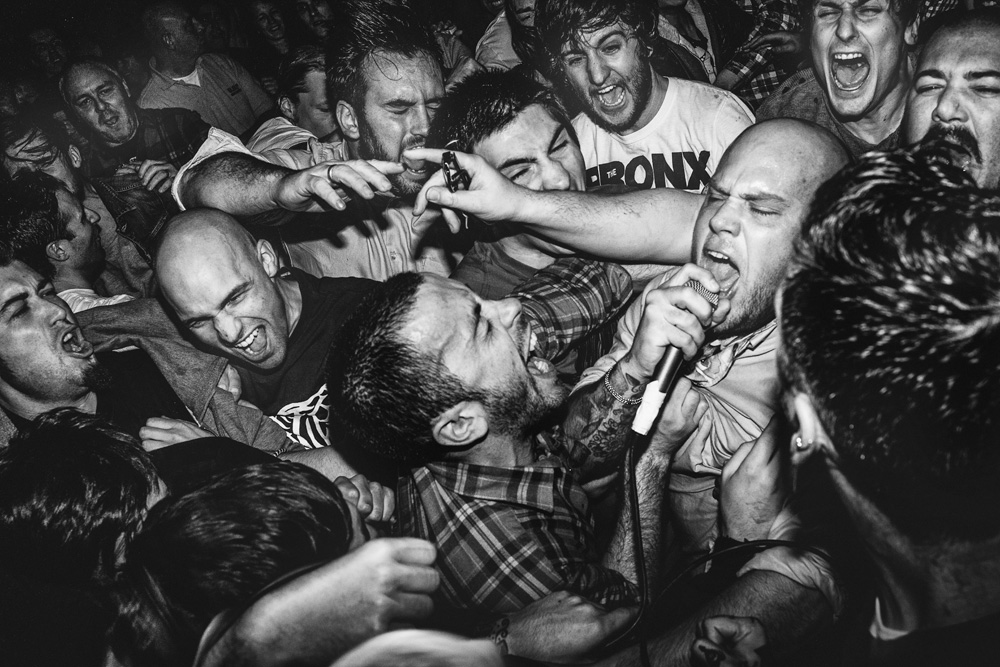 I’ll be gone on Monday, but should resume a normal scheduling of postingnesses on Wednesday, December 13th, so I beg your pardon until then.

For today however, I don’t have much on my plate. I’ve spent the last couple of days furiously hand addressing each envelope, filling out customs forms, and doing various odds and ends at the post office in preparation for the recently mentioned fuck around shirt re-issue;

Thank you to everyone who’s submitted an order so far. There clearly were more than a couple of folks who missed out last time around, so I’m glad we could get this sorted.

Again I apologize for what will be about a three and a half week wait for them, but you are dealing with me, so I’m pretty sure you knew what you signed up for.

The downside of doing pre-orders of course is the wait. The upside is that I don’t have to sit on a pile of stock for months or years, I generally don’t have the money for an entire order of shirts all at the same time anyway, but most importantly, people who want the shirts get the shirts, those who don’t, don’t, and smiles will a’plenty soon enough. 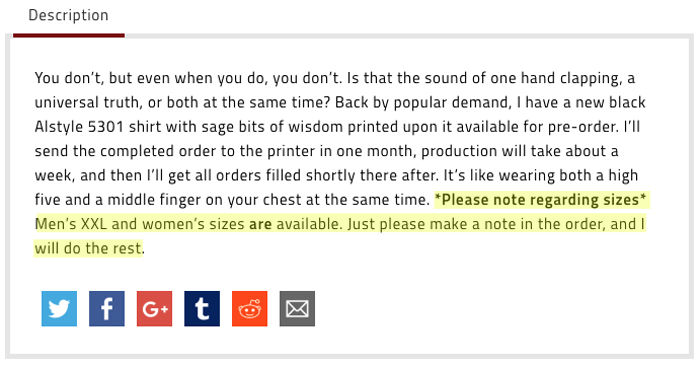 Another project I have cooking (which I dropped a teaser for on Instagram just yesterday), will be looking something like this; 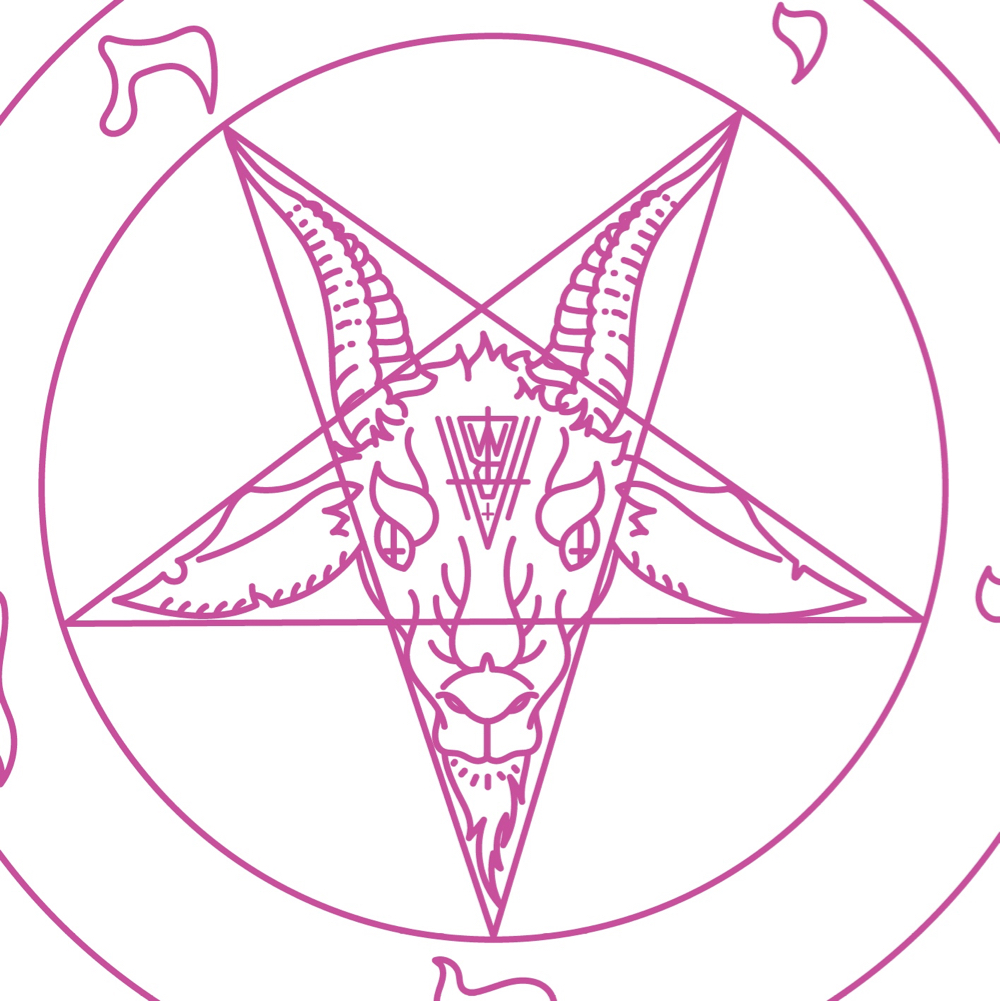 This has been a project I’ve had in the works for a minute, and with the recent fine tuning by one Captain Snakehawk, I am reaaaalllllyyy excited to drop this on the world sometime around early 2018.

Can you wait? I can’t… But we’re just gonna have to.

In other news of product you can probably live without, a handful of people have recently turned me onto a product called the Bev Buckle;
https://www.youtube.com/watch?v=TkaCRkVqmEo
For those who live in a land of no tables.

Poor, no table having people.

Now that we’re at this juncture of today’s effort, FBM Cranpa comes through to offer up some goods from his side of the fence;

I do, and I thank him for the contact. Those kids and their tiny dirt bikes are something else though.

Lastly, it’s no secret that I’m straight up head over heels for the Vans Loveletters video series. I could watch them day after day on repeat, and constantly go back to revisit older episodes and catch things I missed my first several times through.

Just as I was wrapping up today’s post, I stumbled across this one that’s ode to women in skateboarding;

If this video was produced today, it coulda been about four times as long, because today there are so many more women involved in rollerboarding, like for example, Samarria Brevard who just turned pro like, six days ago; 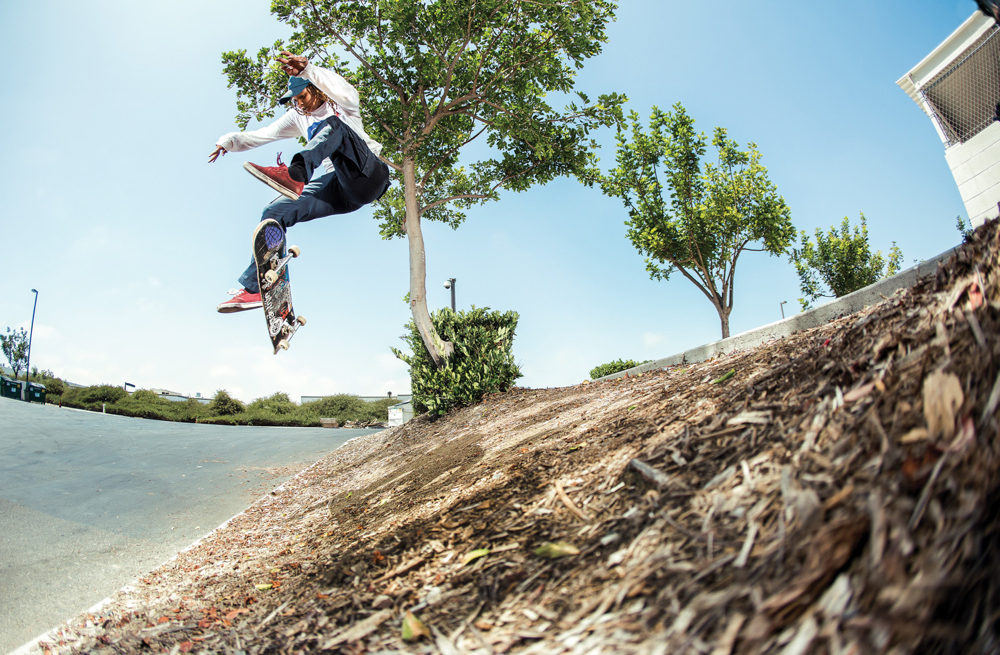 Anyway, if I was in charge, that what I’d do.

It’s with that little tasty morsel, I finally wrap up all of my hamfisted puns, and take my leave.

I’ll catch you in a few days, unless you catch me first.

There’s no need to flip out.

2 Responses to “I’ll catch you on the other side.”