Firstly, and this isn’t the residual effects of 24 hours of unnecessary anti-seizure medication talking, but 2018 can straight up eat a bowl of dick.

I mean, the crappy parts, of which I’ve had more than my fair share it would seem.

Granted, it’s important to focus on the good stuff too, and when things get really dark, that’s the least one can do for themselves. So now that I have this fourth garbage chapter wrapped up, I feel inclined to start moving on and away, and get this show on the road.

The first inkling of light was this email that landed in my inbox the other day from my neurologist; 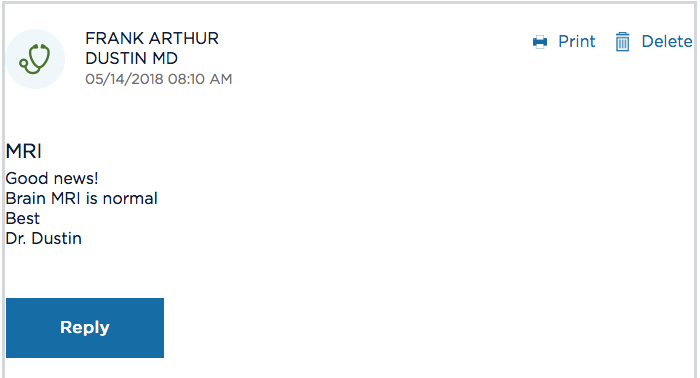 ‘Normal’ I suppose being a relative term.

I have a tilt table test and an EEG yet on the horizon, (the former of which I took eight years ago for unrelated issues), and at that point, (assuming they both come back clear) I reckon I can keep charging like there might, but also might not possibly be a tomorrow; 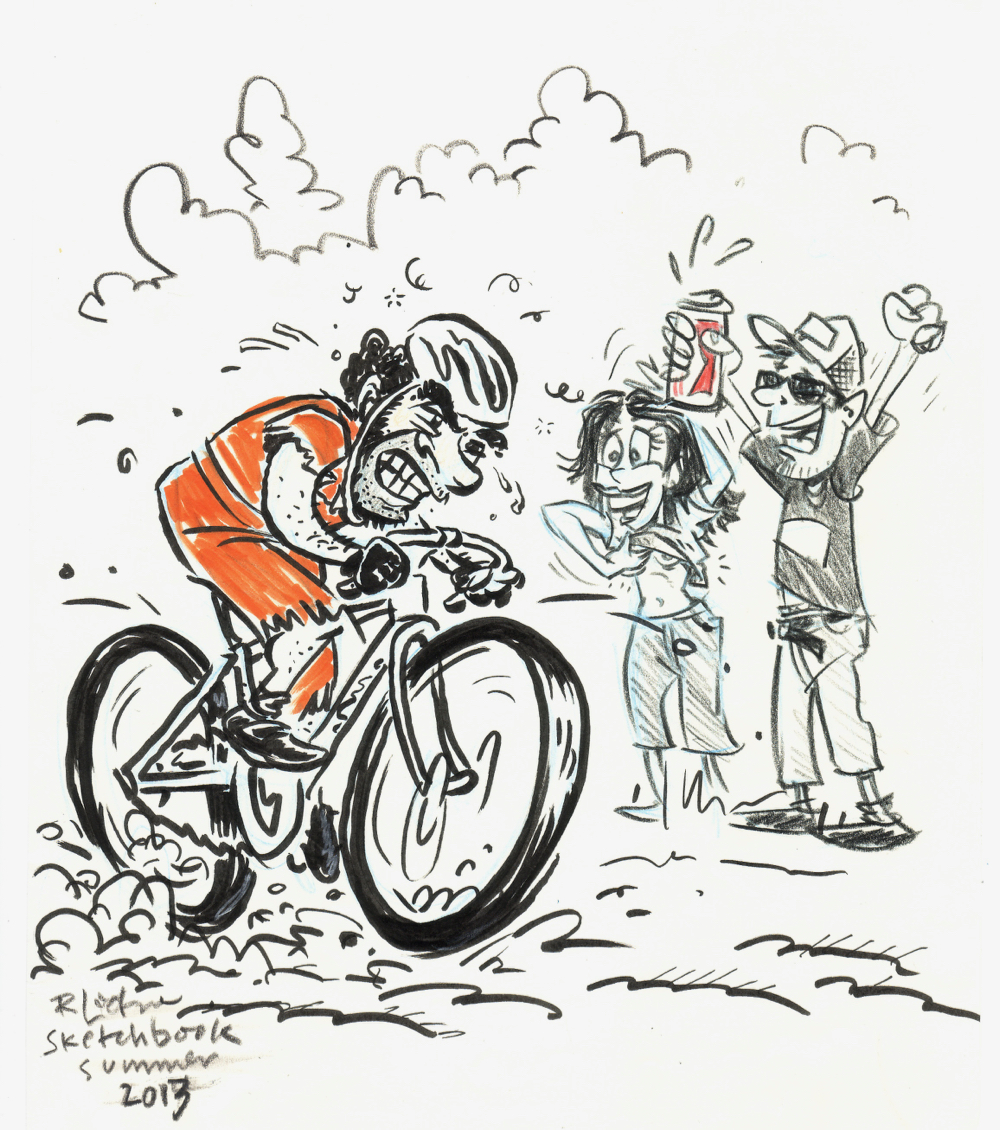 I tell you what- Being a human person sometimes is a challenge.

Anyway, by the time you read this, I will almost likely be on an airplane traveling eastward to that Alfredo thing to meet up with my Shimano compatriots, as well as one Eugene Paul Oberpriller, (and if you haven’t watched the opening storyline on the new and improved OneOnOne website yet, you should click that link). 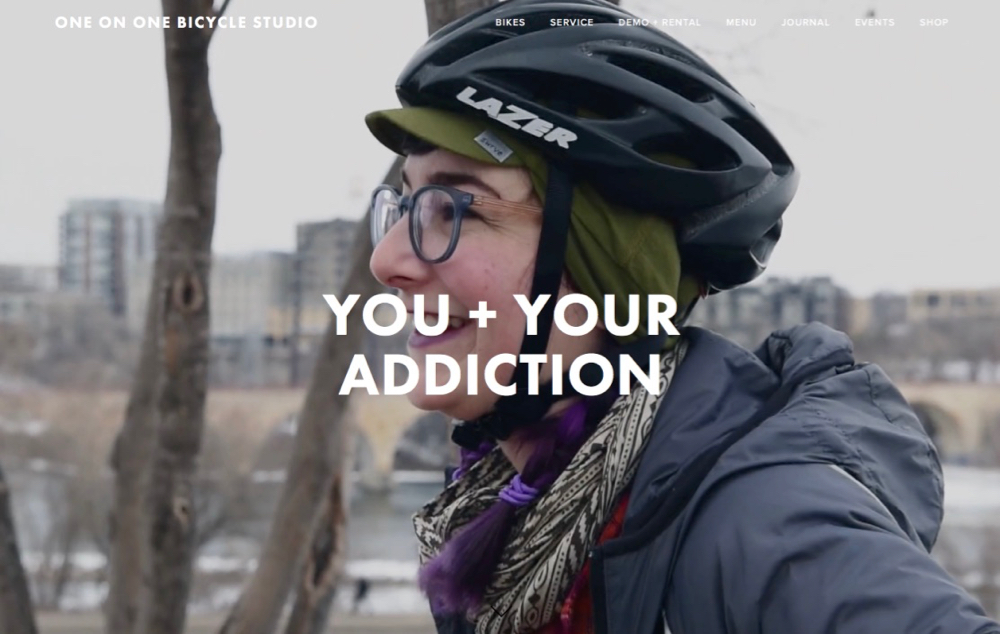 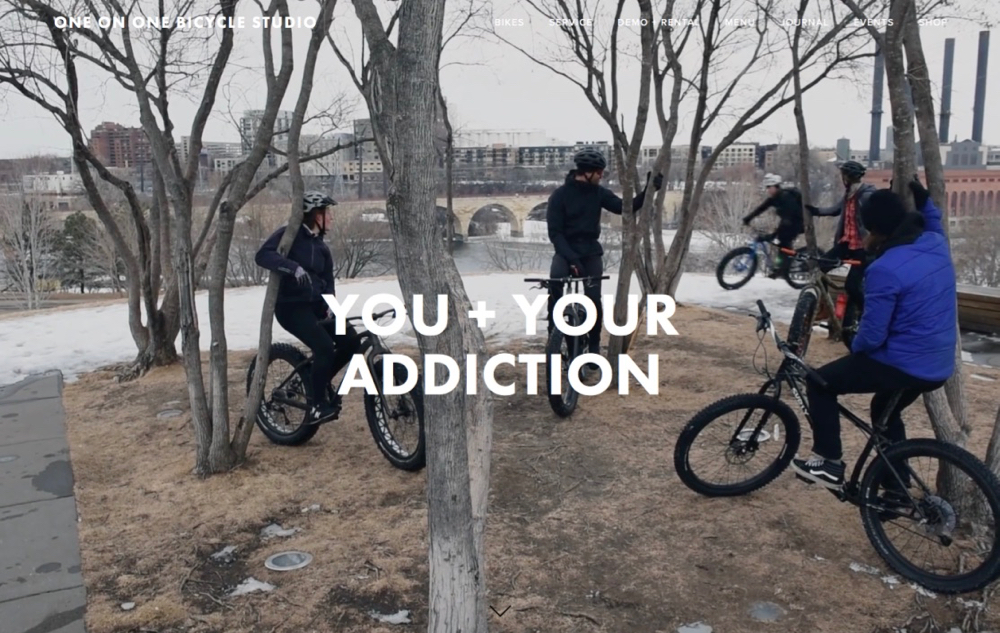 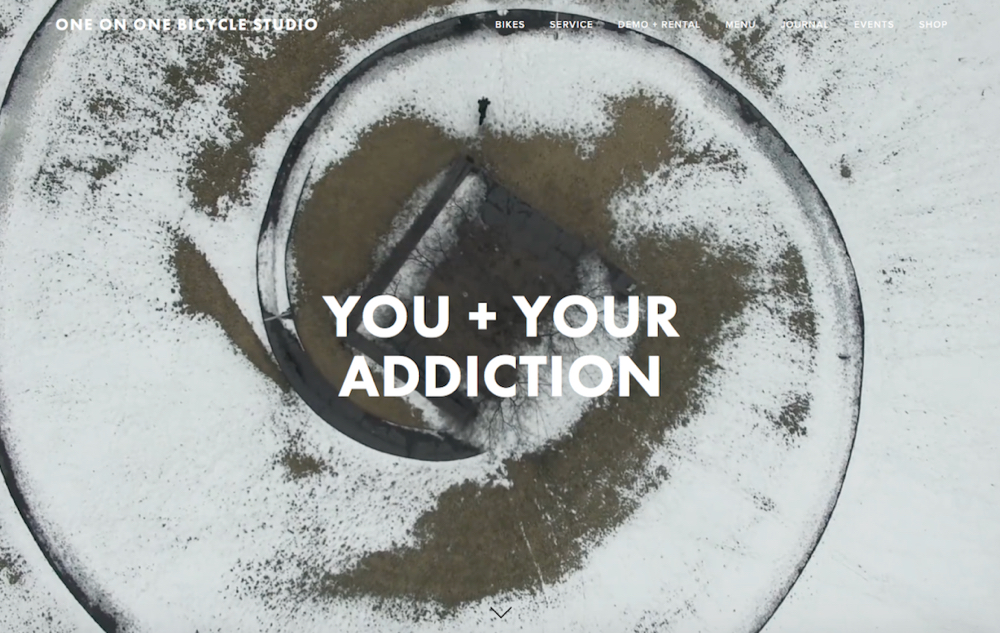 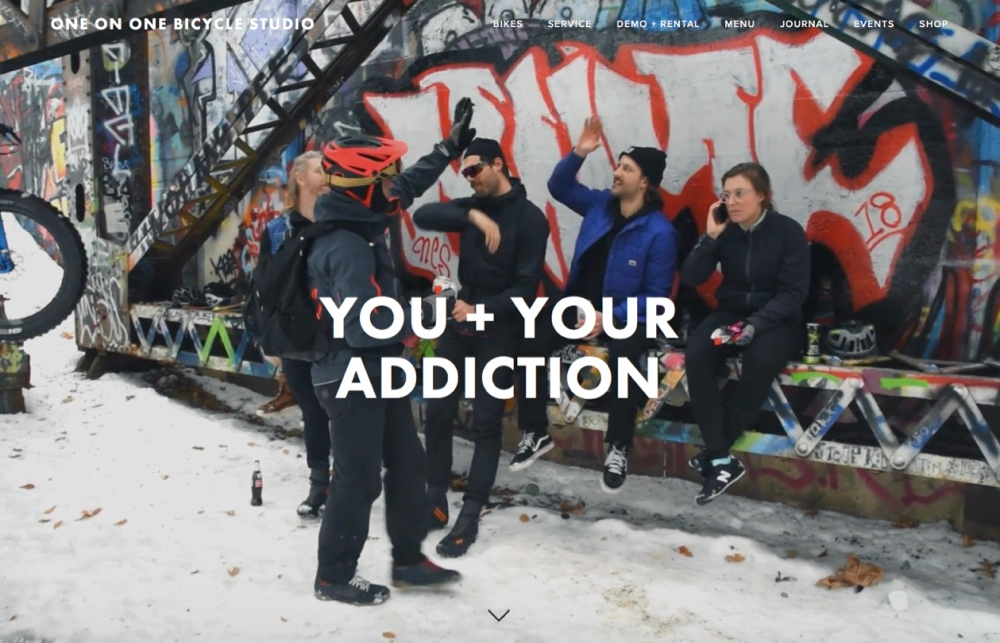 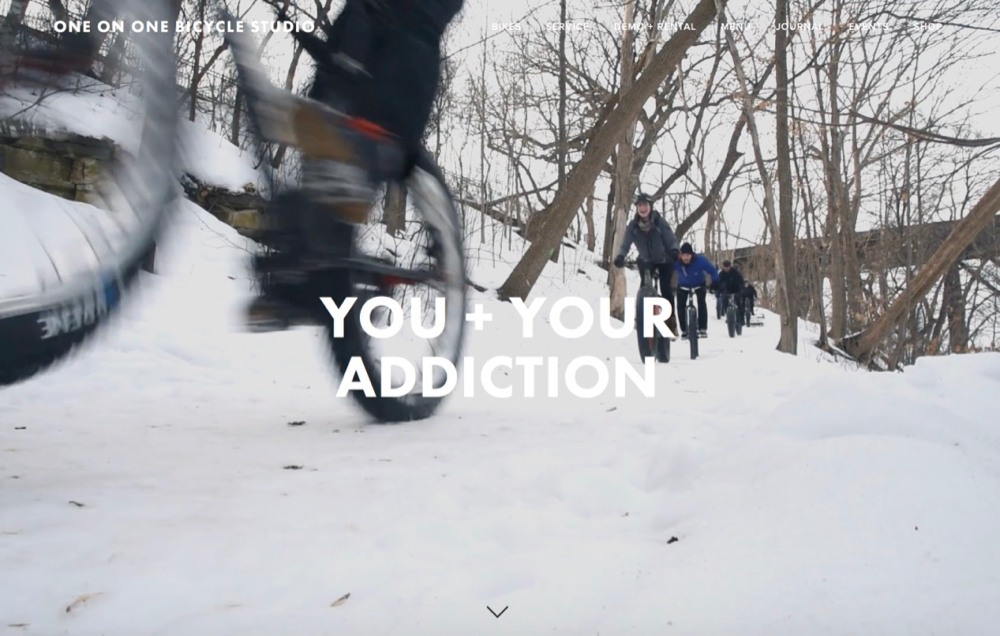 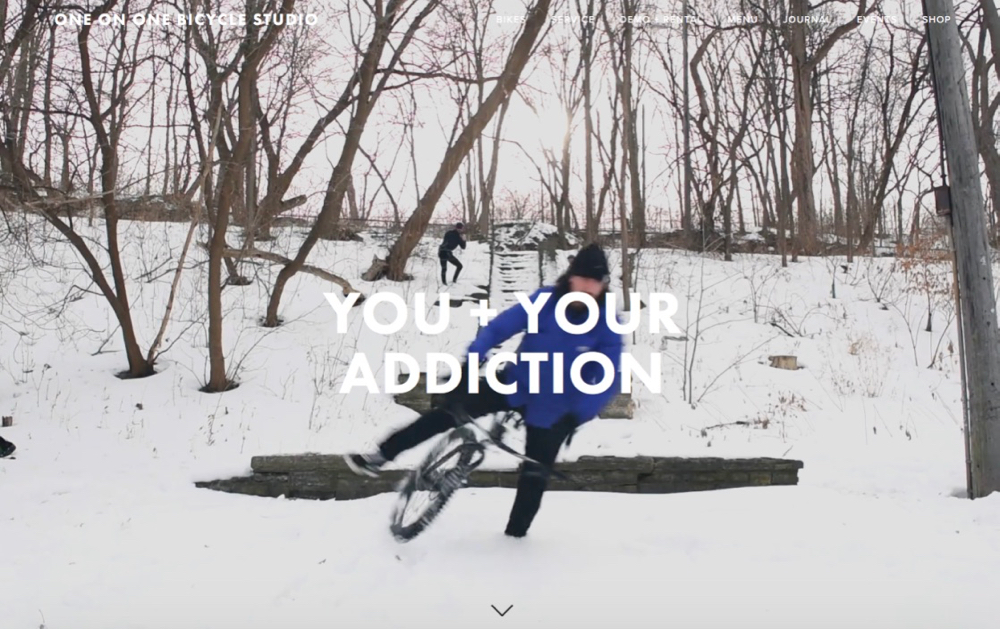 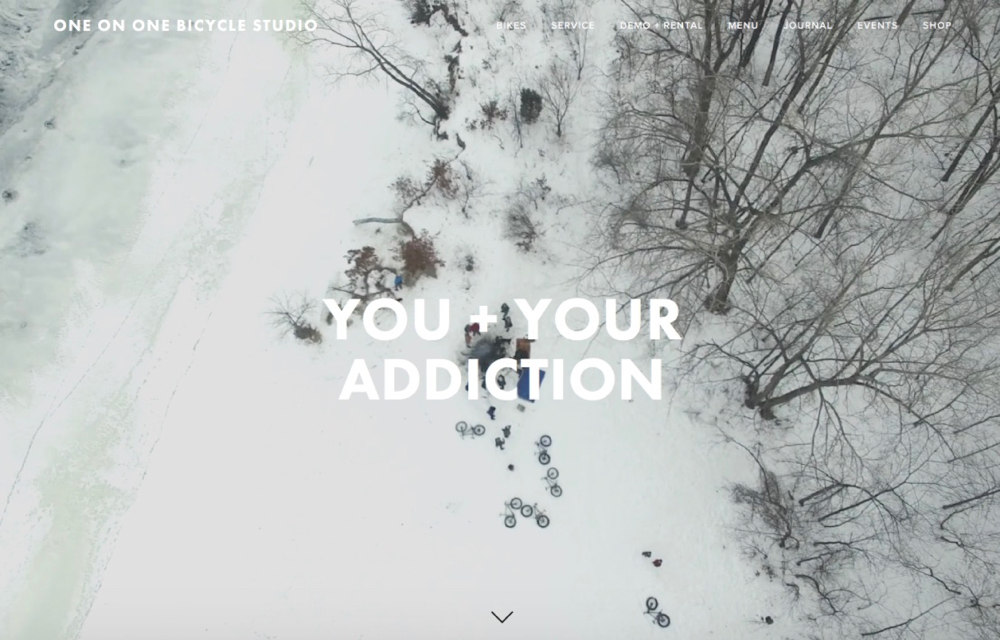 I trust none of the aformentioned ride will involve drinking beer beneath a bridge which is one of my favorite parts of riding a bike anyway.

But, whatever… I’ve promised myself that I will either ride all of the Almanzo, or some of it, or depending on what moves me this weekend, none of it.

One thing is for sure, and that is until I can’t, I will be keeping on, keeping on.

3 Responses to “Keeping on keeping on.”