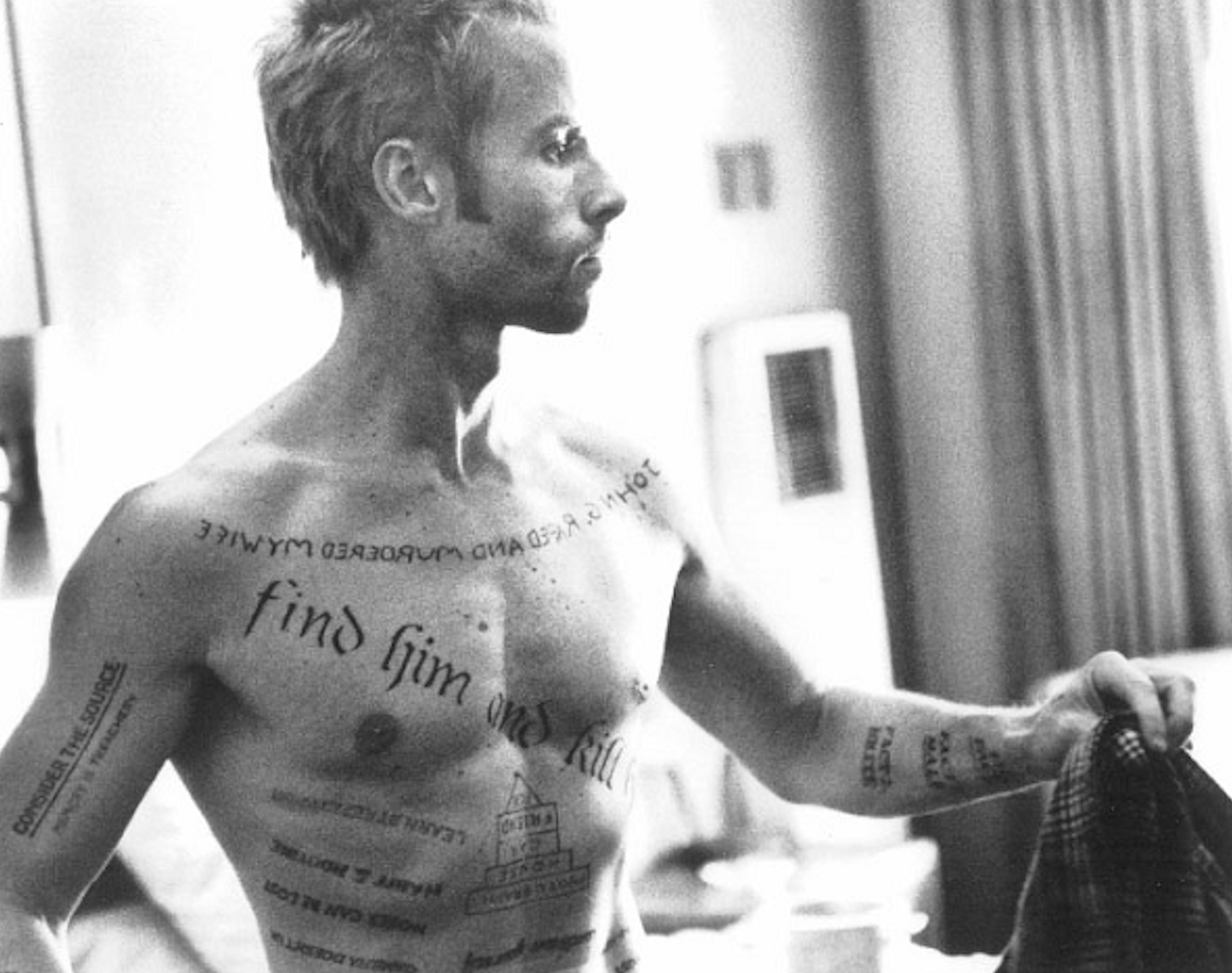 Ah yes… I was moving along with one of the crappiest weeks ever. I’d be ok with forgetting about that.

For those following along, my brain recently tried to jump ship, and I’ve been left picking up the pieces.

On Friday I went to meet with a neurologist and, and that evening, being a un-caged rager that I am, I got an MRI. The results from the latter come back today, but the conversation with the former was interesting. The short version, and to the best of my understanding is that what initially occurred with me was a thing called vagovasel syncope, which then prompted my nervous system to join the party and seizure.

Basically something triggered me to lose consciousness, and being a betting man I would say that a naturally low blood pressure, caffeine, and an increased heart rate were somehow involved.

I’ve been dealing with this since I was a messenger, and for years assumed it either had something to do with glucose levels or dehydration. It wasn’t until learning of my own low blood pressure, and its potential relation to seizures that it became a valid potential as well.

As a final effort to figure out what the hell is going on, I’m set to schedule an EKG and tilt table test later this month. I won’t really know anything for certain until those results come back, and the neurologist gets back with me.

Until then, I look forward to the fog lifting a little bit every day, and getting back to some semblance of normalcy. At this stage, I’ll take whatever normalcy I can get. At best, I feel brain damaged, which I understand is to be expected given the humungous doses of chemicals my brain released at the moment of shut down. Things are fuzzy, but I’m moving slowly towards regular life.

One way we can get there is to simply point it in that direction. This clip of the mighty Mike Watt that Bernie turned me on to is a good start;

That Paisley deck that is graced with a photo of Mike that Bernie shot, leaning up over on the right is pretty badass too; 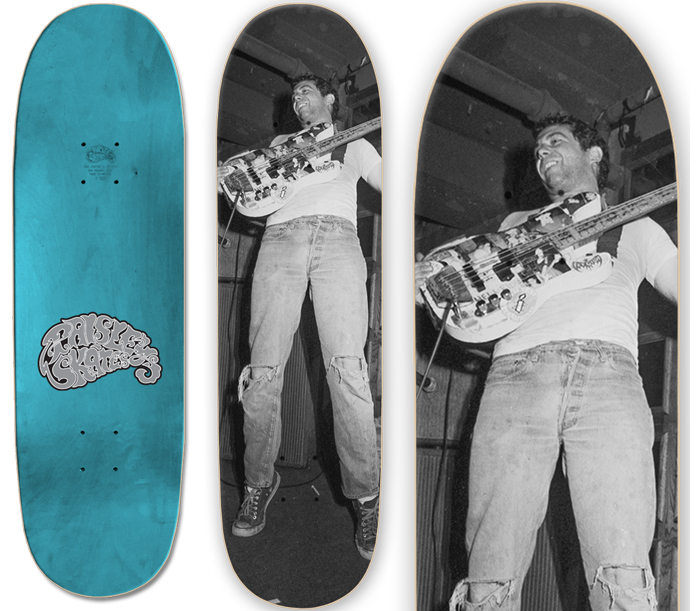 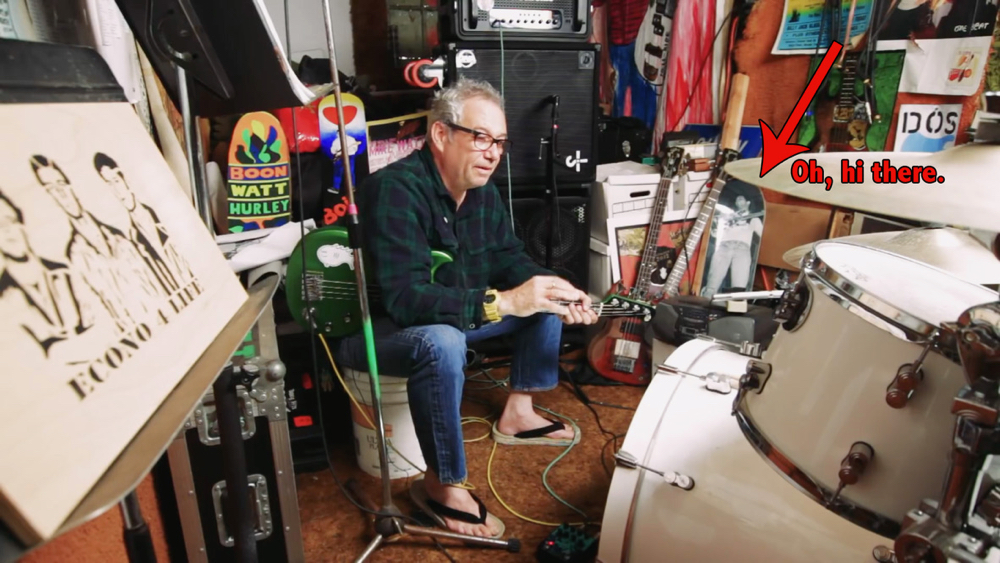 It’s them little things that make me smile.

So- in closing, and back to the meat of the matter, I’m going to say that eventually things around here are gonna get back to normal. When exactly, I can’t say. Right now I feel kinda like I’m drunk all of the time. Though I should probably be used to it, the neurologist says this should pass in time.

Besides the current malady, I’m then gonna be headed out of town at the end of the week to go do that goddamned Almanzo race out there in Minnesota, which is gonna put a regular posting schedule at some point in the middle of next week; 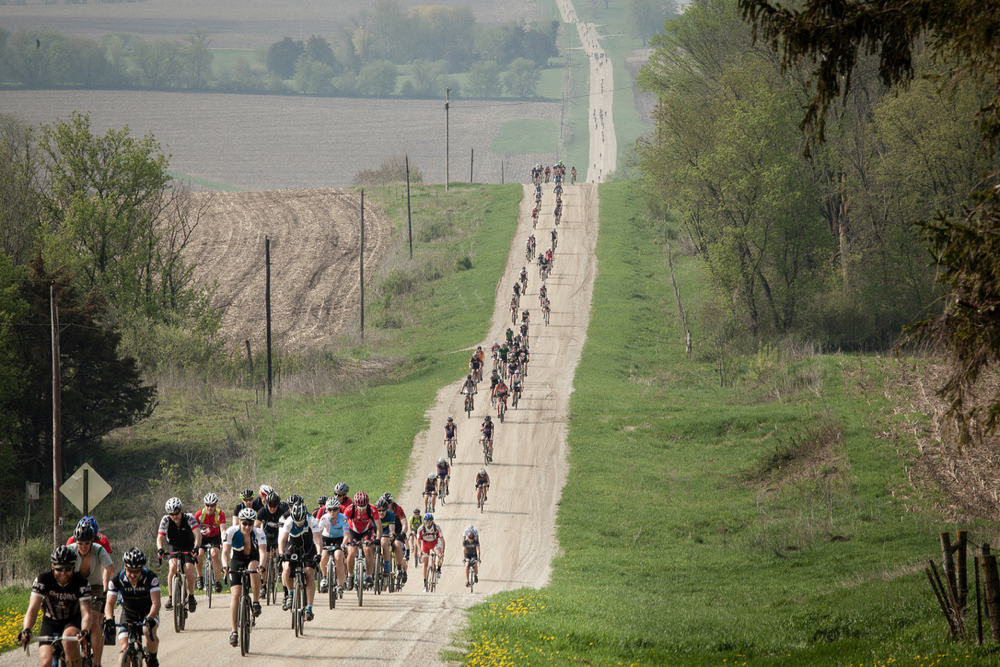 I’ll get my act together eventually, and until I do, will most likely have to tattoo reminders on my body.

Or simply throw in the towel, and forget where I am all together.