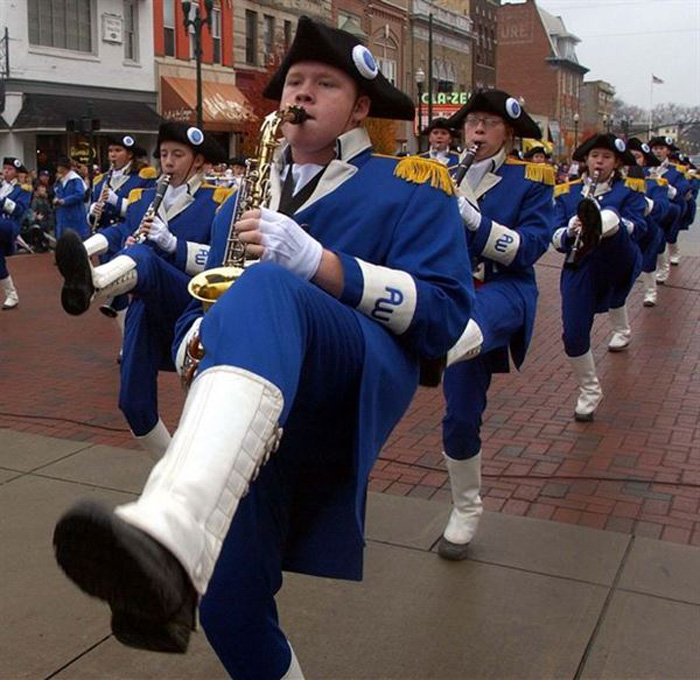 I stand before you today nursing a hangover for the ages. Truth be told, I woke up with it on Saturday, which is actually when I’m writing this. You see- I had a bit of a humdinger on Friday, the likes of which I’ve not known for a while. The plan was to meet up with some heads, have a few drinks, and then enjoy the musical stylings of Joe and Jordan’s band, Cousin Marvin who were to open up for another band called Daikaiju; 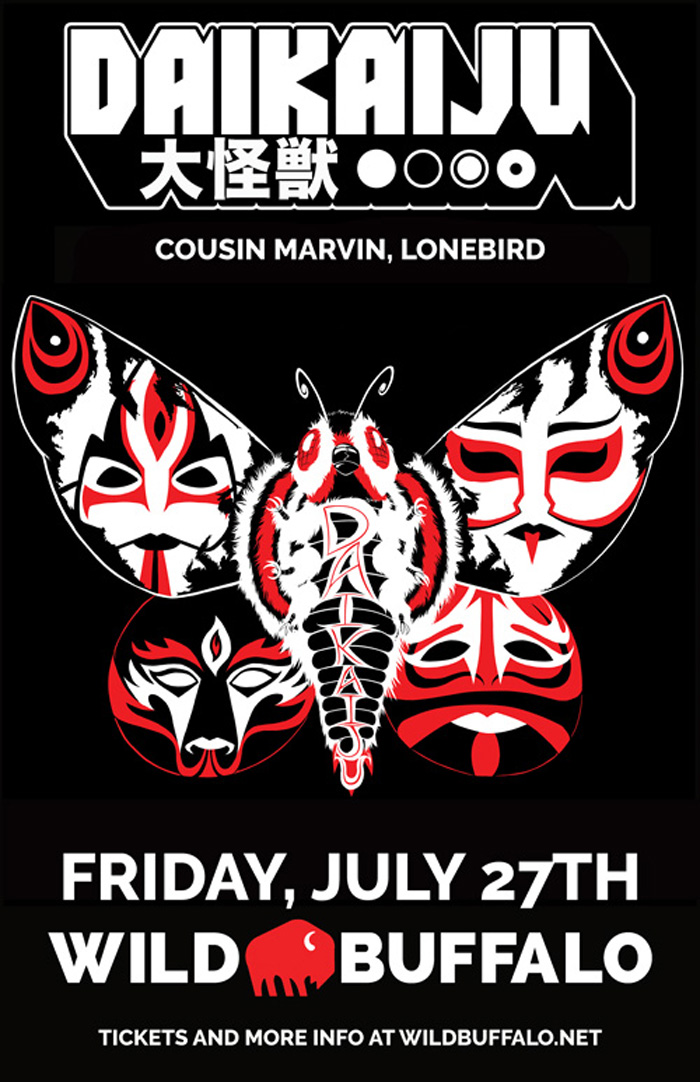 I had only heard tell of Joe and Jordan’s band previous to this, but it was a pleasure to see them in the flesh; 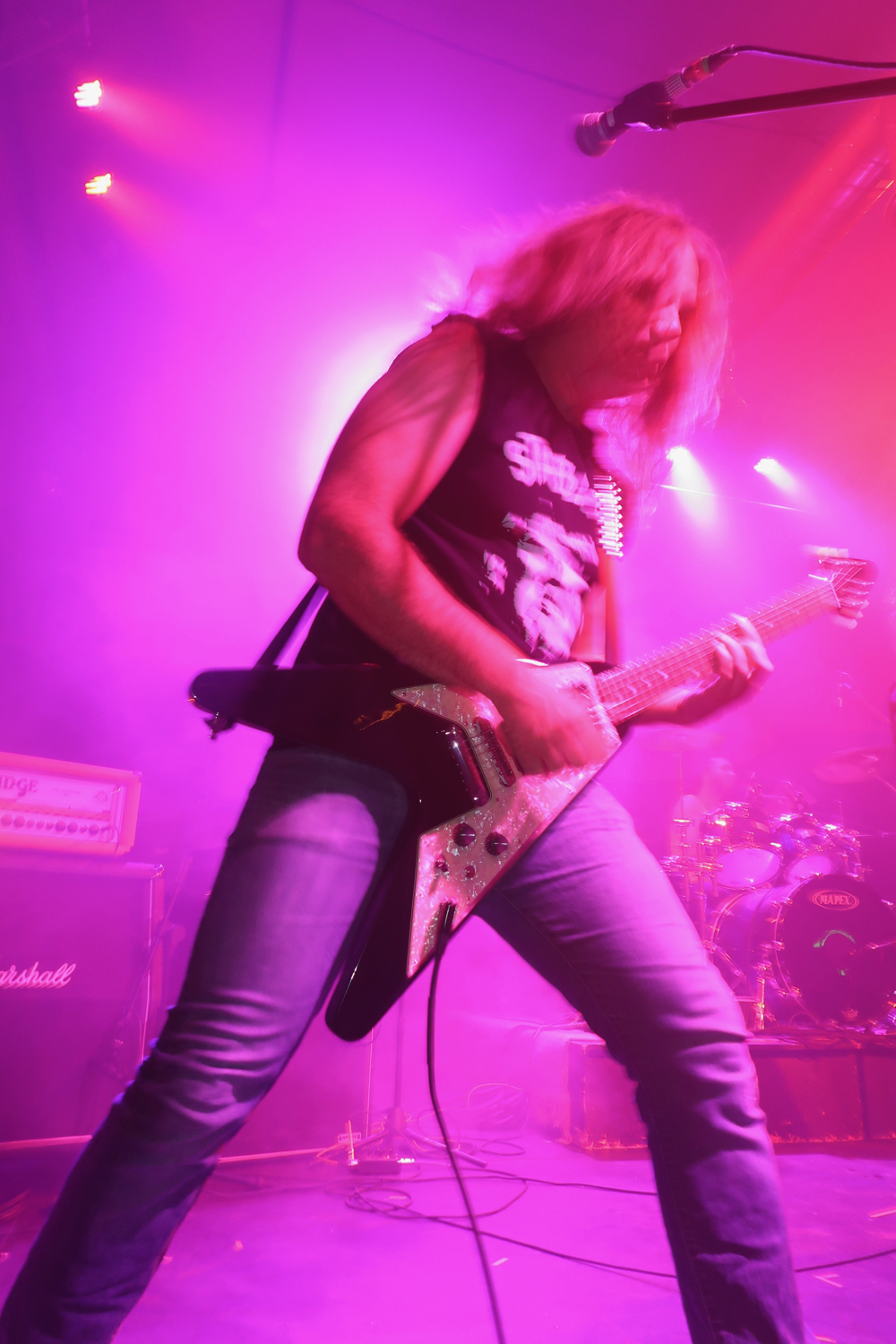 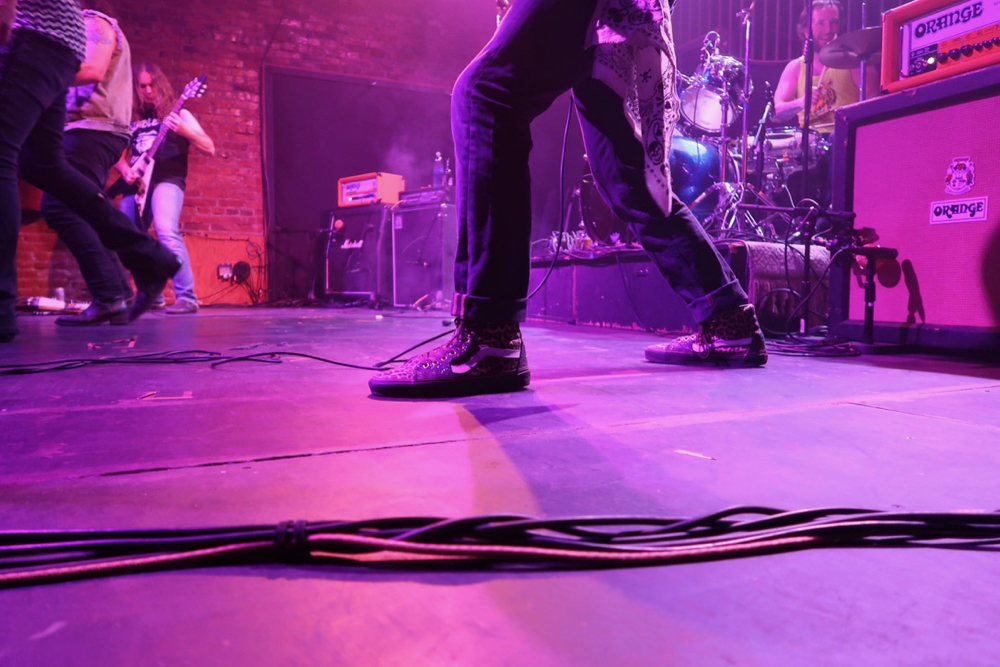 They’re a little slice of 80s hair metal, with a pinch of 90s non-hair metal swirled in for good measure. If by chance, that bare description does anything for you, give them a look-see.

Daikaiju I hadn’t heard of before. All I’d heard was that they were a heavy, surf inspired band that was above and beyond anything I’d seen before.

If I said that they are what you might get if you morphed Dick Dale and At The Drive In’s Omar Rodríguez, and compacted the whole experience with a Crash Worship show and the sonic layering/auditory suspense of the Russian Circles, would that description make sense to anyone?

Possibly not by a stretch, so all I can say is if you happen to get the chance to see them live, for all that is right and good in the world, I encourage you to do so; 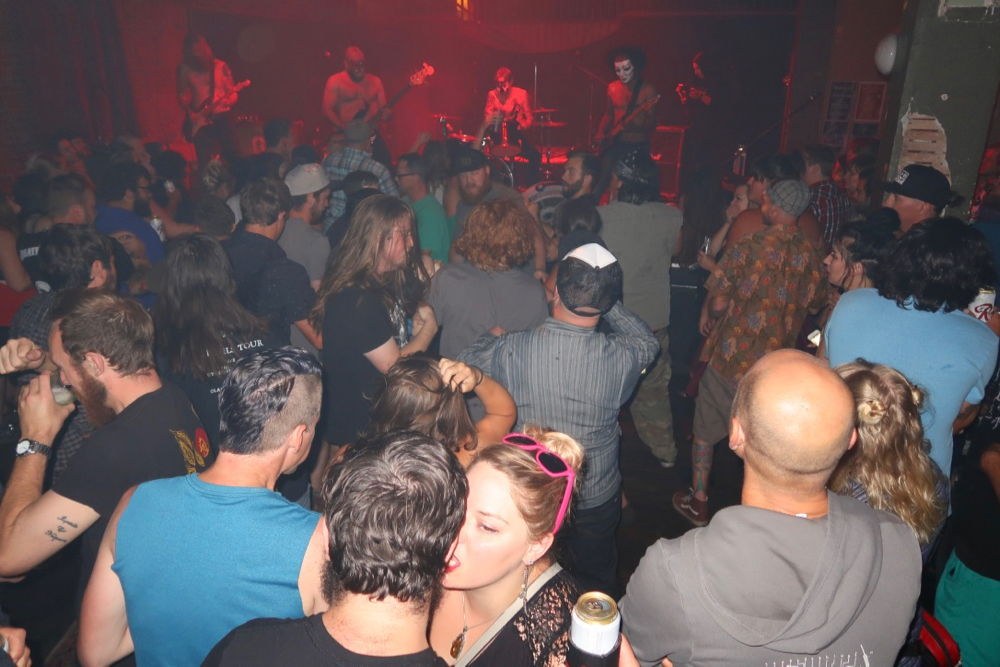 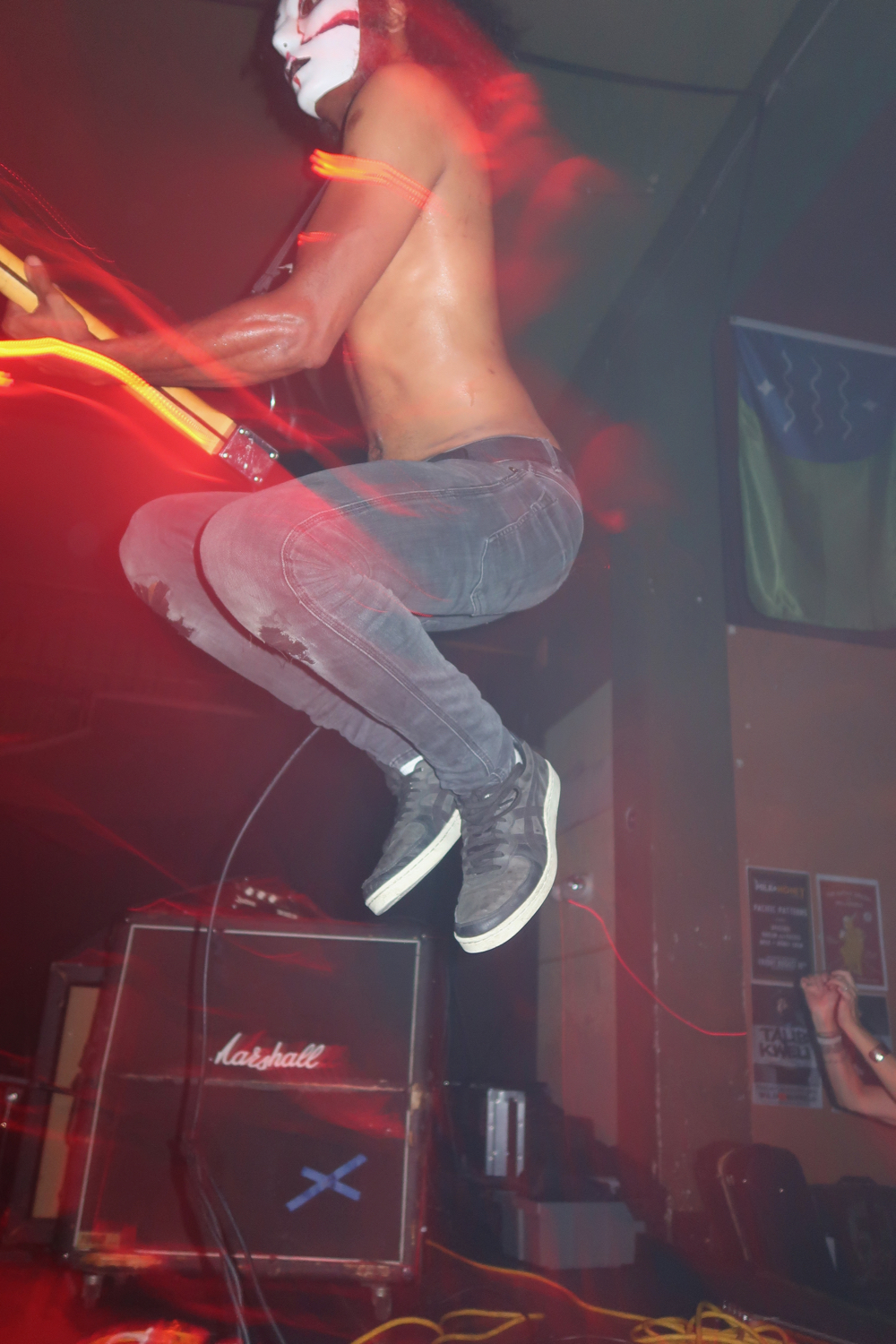 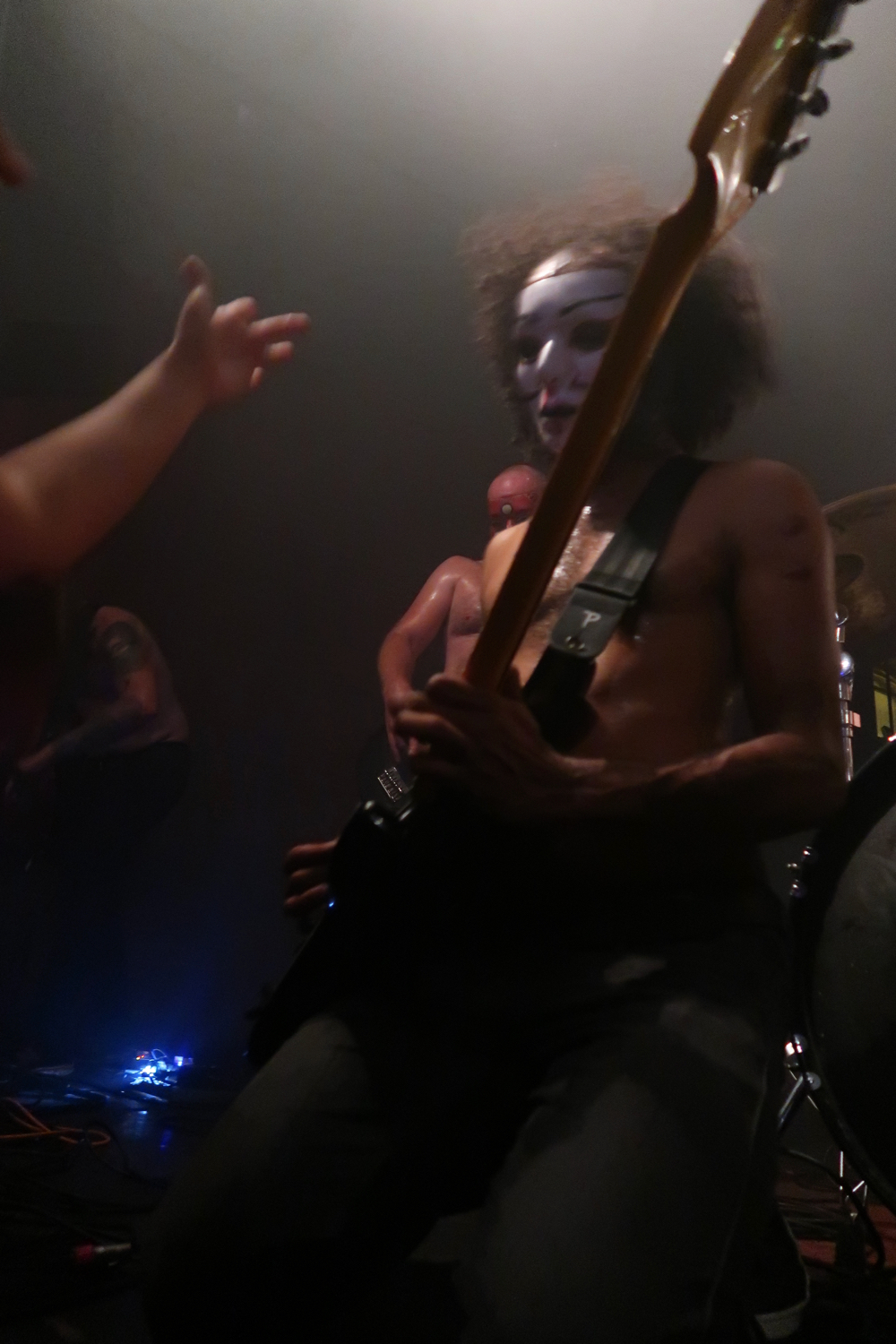 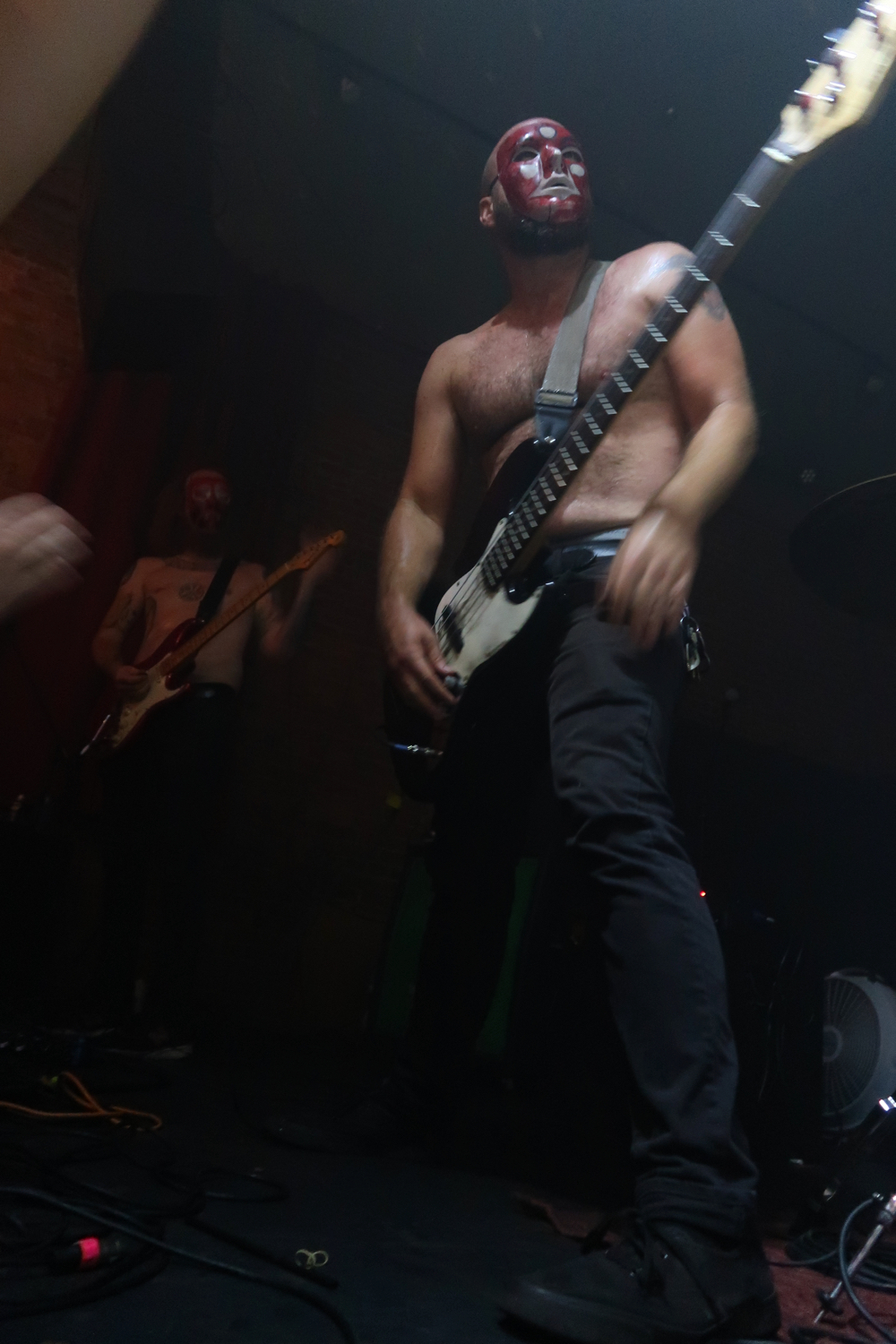 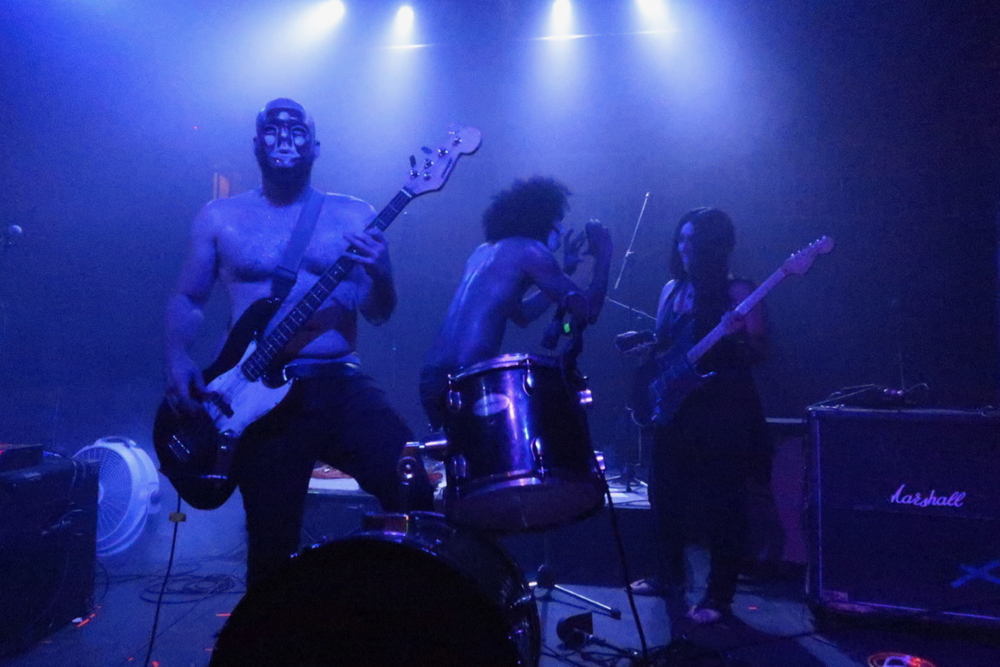 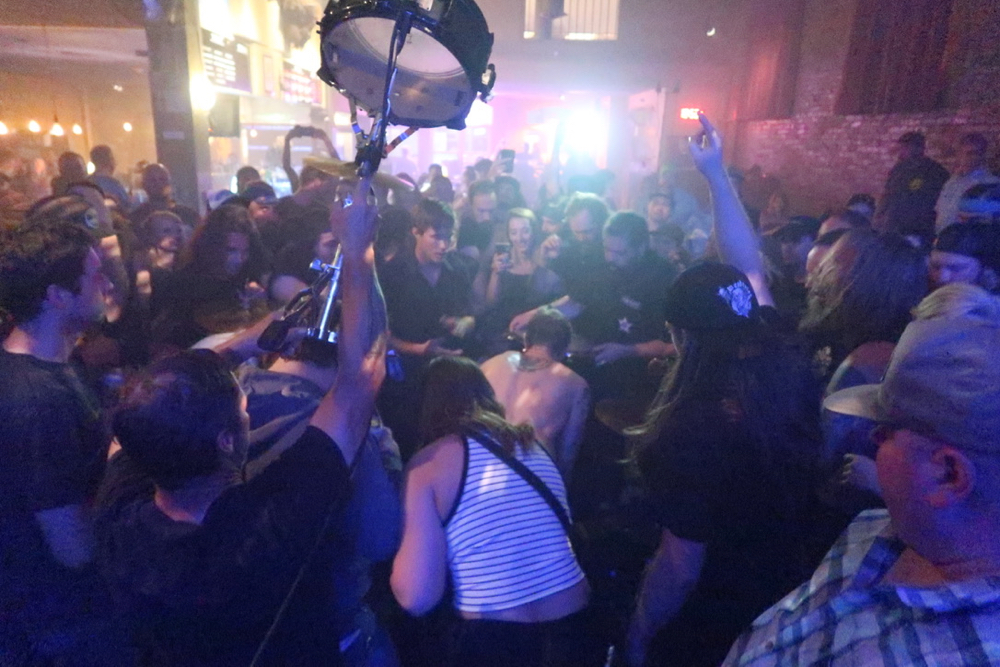 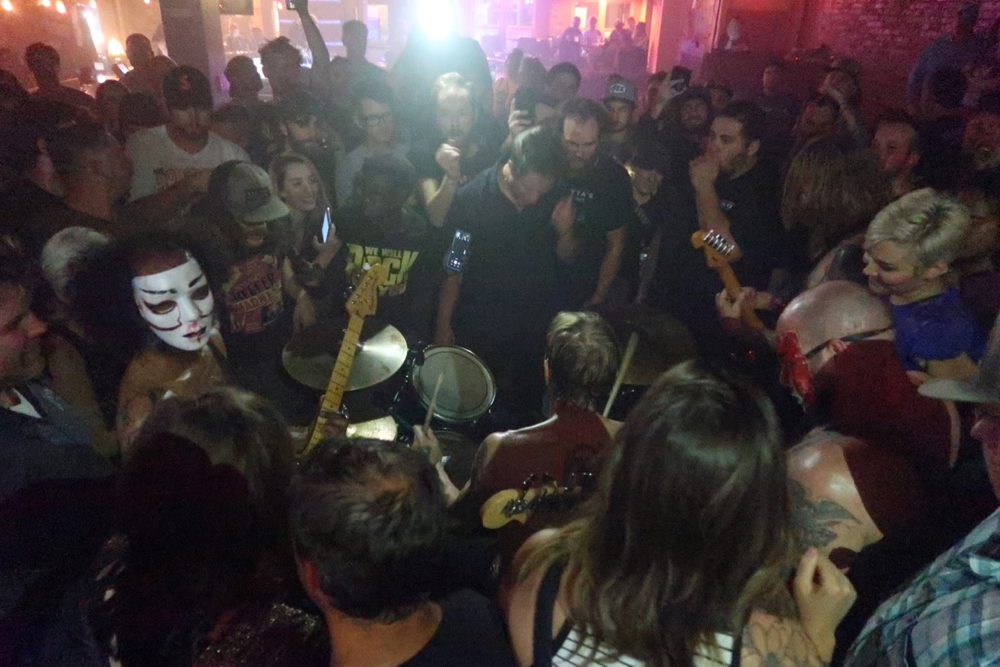 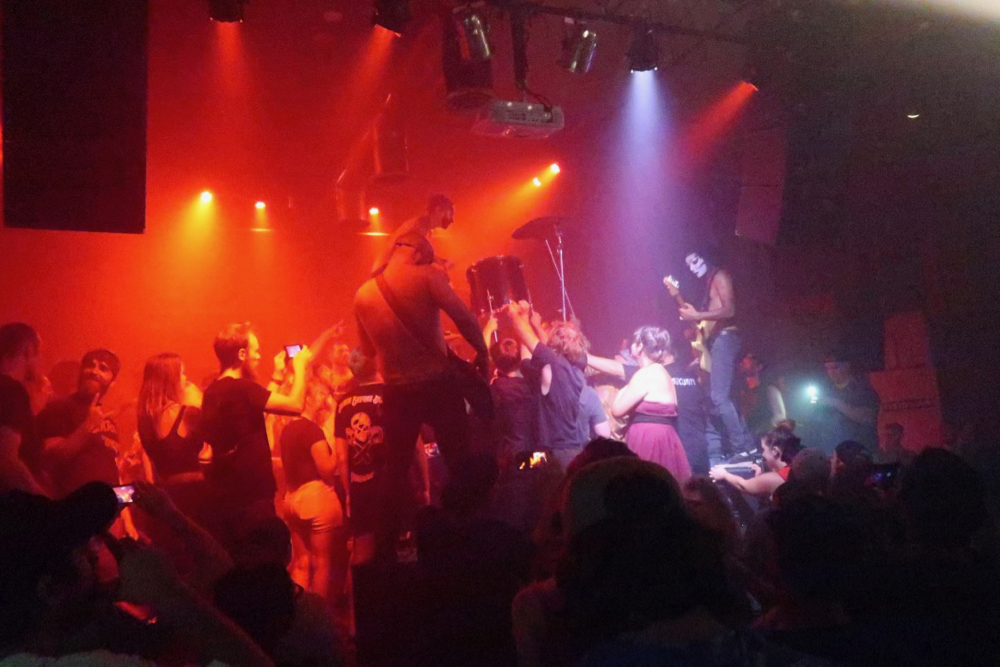 Like contemporary philosopher Gwen Stefani once famously said– That shit was bananas, B-A-N-A-N-A-S.

And speaking of which, I’ve told a few folks who’ve inquired recently, I won’t be in attendance at the Interlake Trade Show this year, due to a previously scheduled nine year late honeymoon in Bali. I’ve never been, and had it not been for the encouragement of my wife and family, I probably would never go. But as it stands, I am, and Reno will most likely still be there a year from now.

Now, lemme see… What else do we have to cover today? Ah, yes… Many months ago, my friend Joe asked me if I’d ever considered making baby clothing. I said, never in no way, shape, or form had I ever. I make stuff that I want, and then hope that enough other people will want it enough to justify the cost of production. I’ve never wanted baby clothing, or a baby, or anything thing directly, or remotely associated with babies, so nothing of the sort would ever wind up for sale in my store. Of course, I could head down the road of scumbag capitalism, and make stuff just in order to make money, but like babies, that’s not really my jam either.

Anyhü, Joe twisted my arm, leg, other arm, and basically made a pest of himself until I caved, and did his bidding, and here I present to you the fruit of his, his wife, and my labor; Going forward, for anyone who might have an interest in specific branded merch that’s not available in the store, all you gotta do is get ahold of me, and pitch your idea. Worse case, is I’ll say no a bunch of times, and then fold like a book and do it anyway.

And just like life, these are the steps we gotta sometimes take.

4 Responses to “Keep on stepping.”