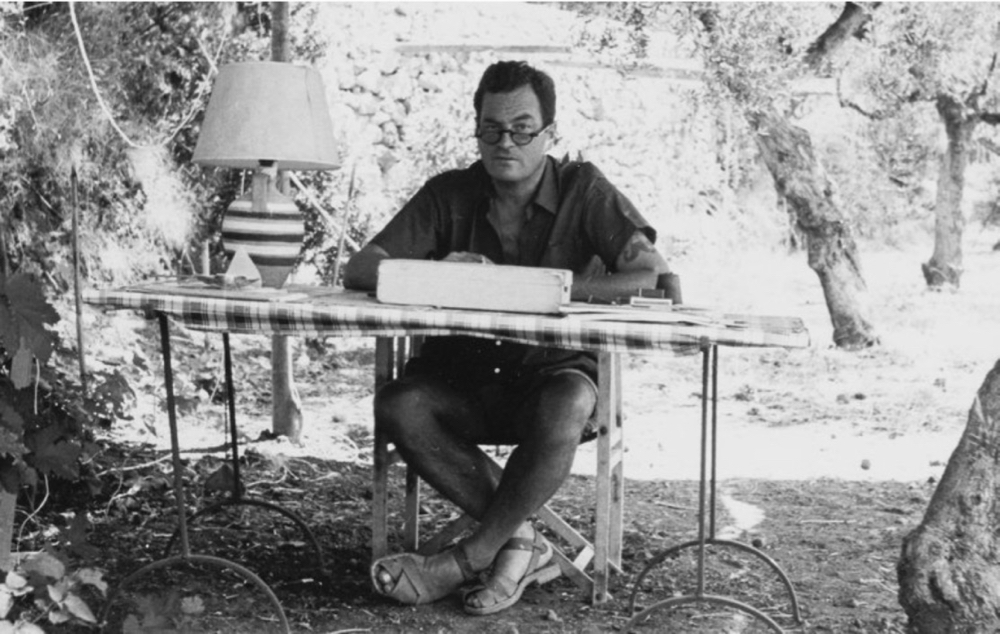 Today’s effort is brought to you by Alaska Airlines, and my beloved parents who understand well enough that I’m so broke, if they didn’t pay for my flights to where they live, they most likely would never see me again.

First things first, probably one to five people will care about the following bit of news, but the long awaited season nine of Vans’ ‘Love letters To Skateboarding’ has just kicked off, and has begun with a letter to hills;

I’m glad they opted to include Sean Young’s rainy night Gough Street madness, but I would have liked if they’d included the entire thing, as well as maybe mention that at the time he was on acid; 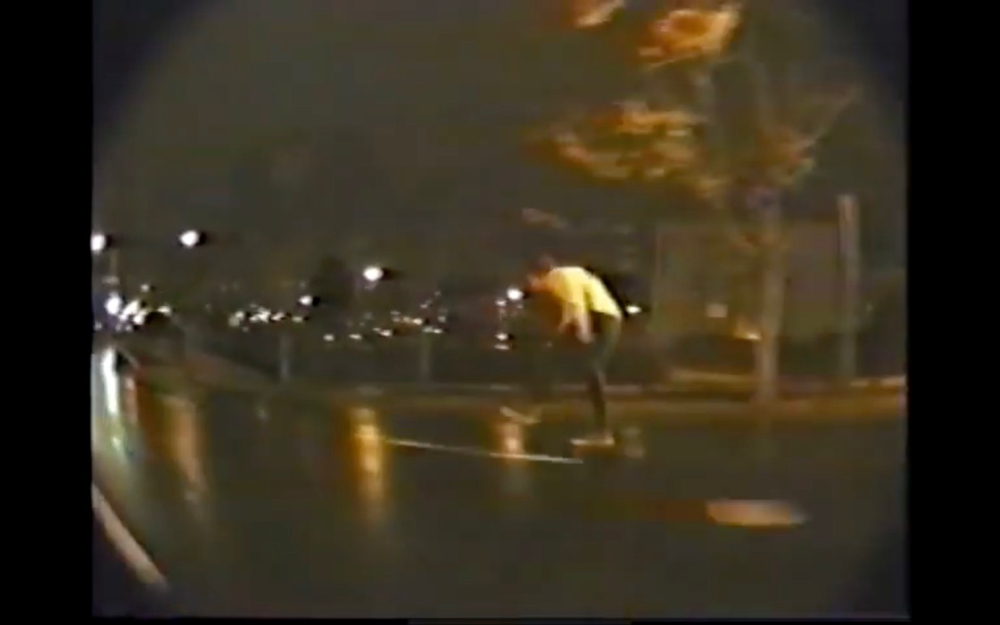 Seriously- That hill is bananas fun on a bike, but on a skateboard, at night, in the rain, and let alone on acid is a whole other level of terrifying.

But now you know, and the lore will continue to live on now that you do.

And while we’re on the topic of lore, legends and the like, how about you partake in this clip that was sent on to me from Patrick, featuring FBM’s Cranpa, in which he discusses his life, times, and some of what moves him;

Now at this juncture of today’s effort, and with all you’ve just seen in mind, perhaps one might call this lifestyle in which we partake that of Peter Pan, or perhaps they’d call us developmentally arrested. It’s all true, and I’m totally ok with it.

In a bit of business news, I would like to briefly mention that my local skateboard shop has very graciously taken on some of my wares; 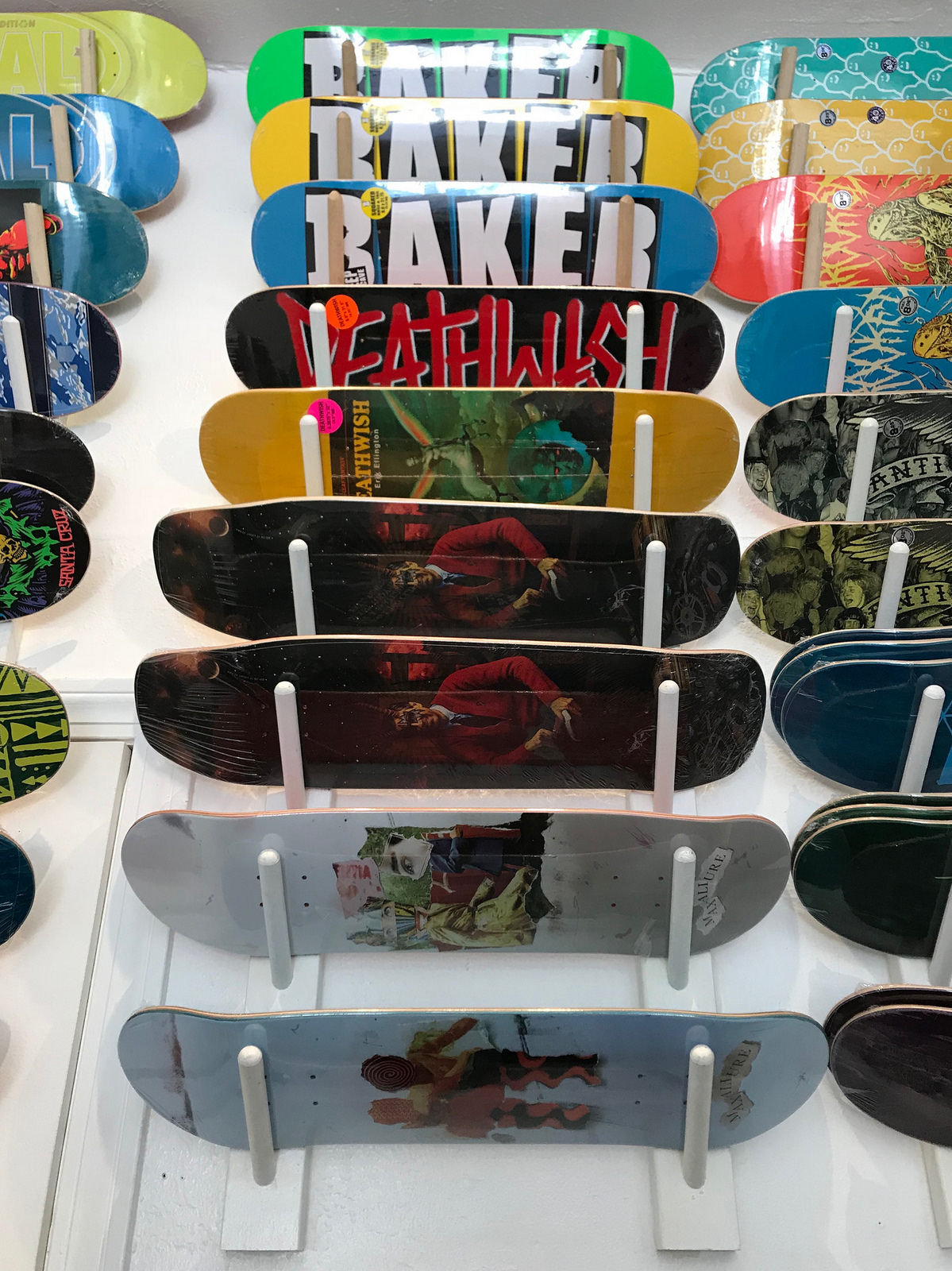 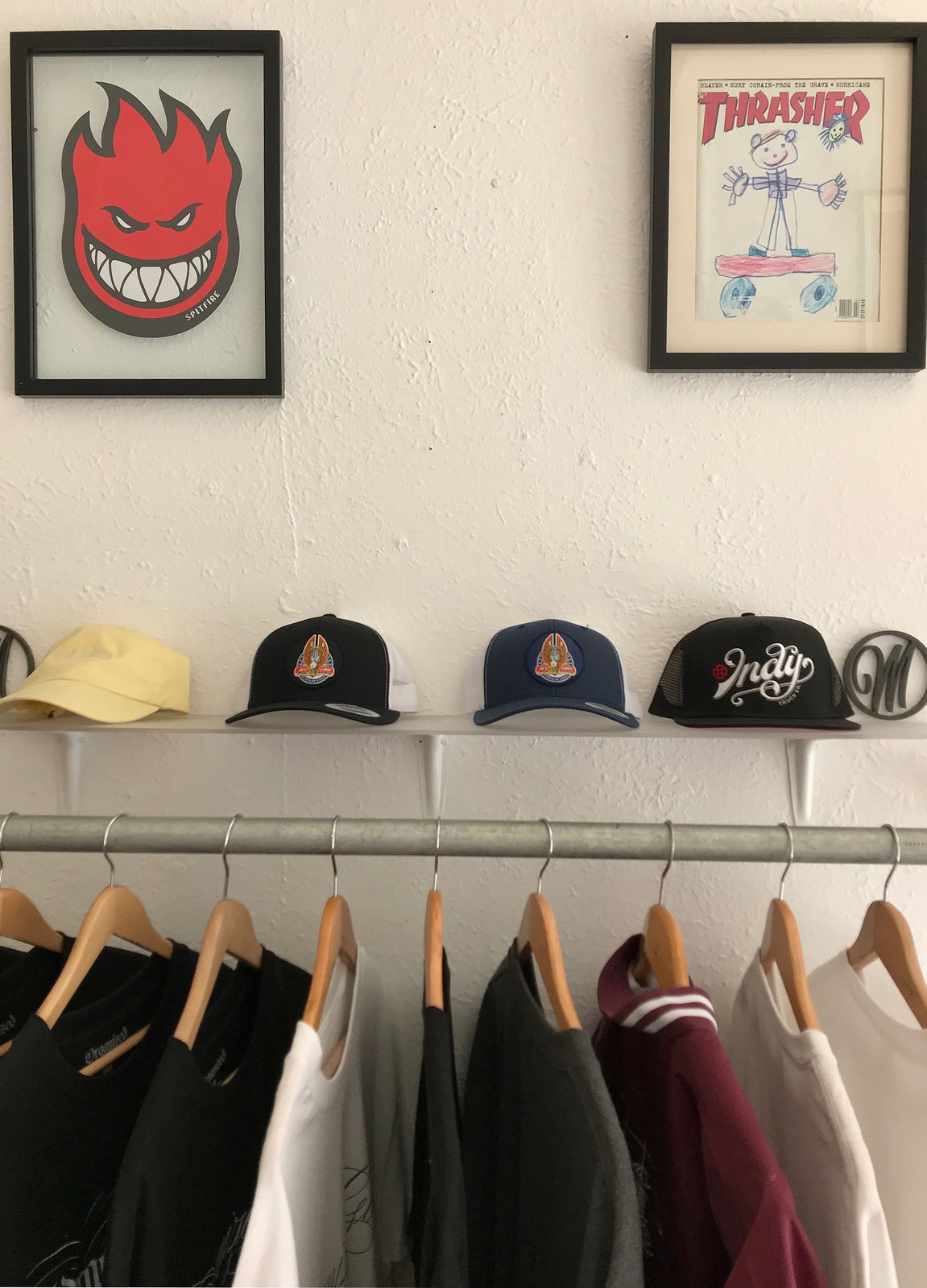 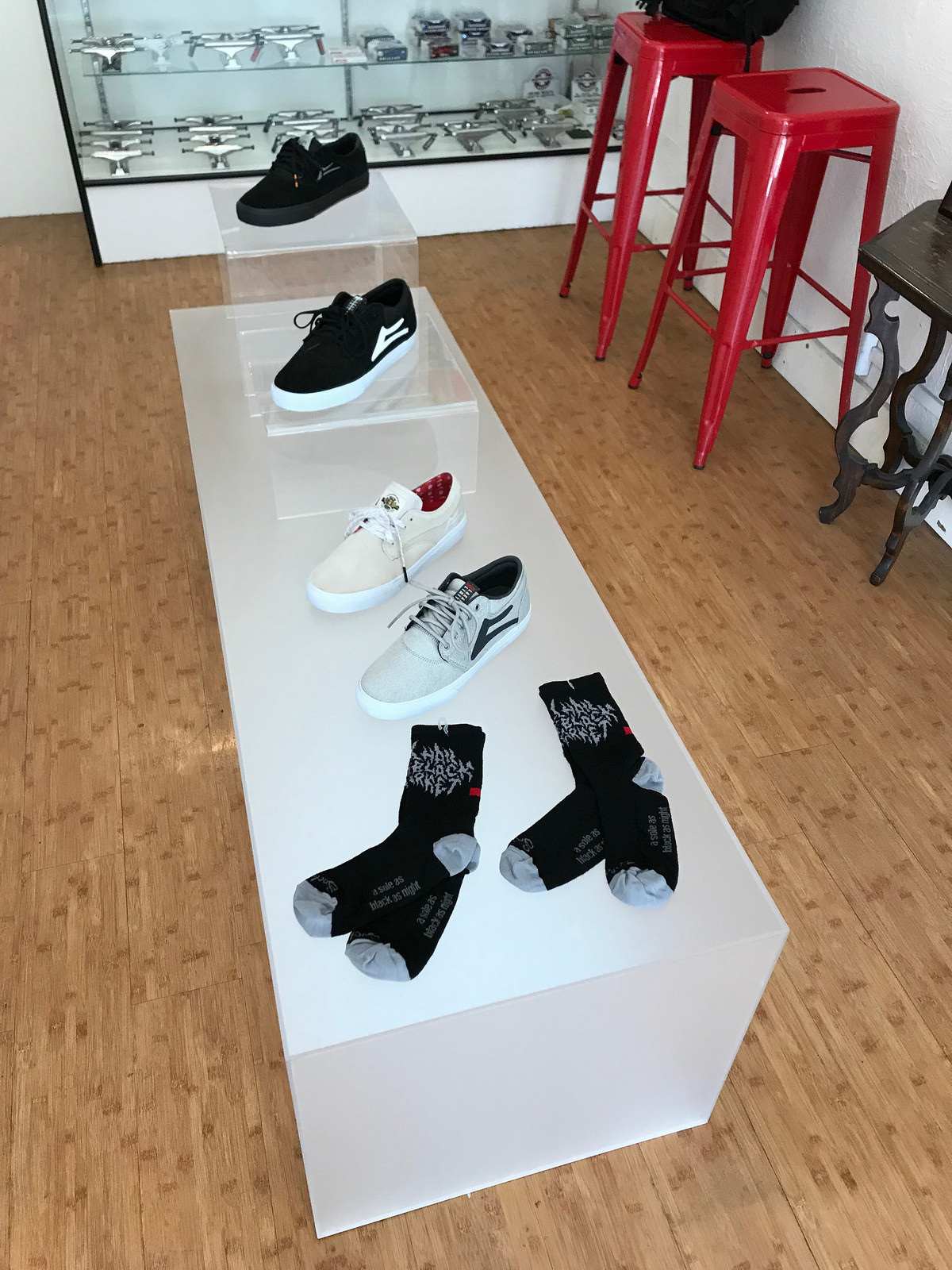 If you’d like to get your hands on some goods, live locally, and don’t want to get lost in the interwebs, stick your head in and say what’s up.

In other business-ie types of matters, I would like to direct your attention to the advertisements over there on the side bar. For months I’ve been collecting larger banner ads from the good souls who reside there, and now after months of backs and forth, have the entire array assembled, and if I do say so, it looks smashing.

Most recently I took on an ad for a new Giro product called the Aether Mips helmet; 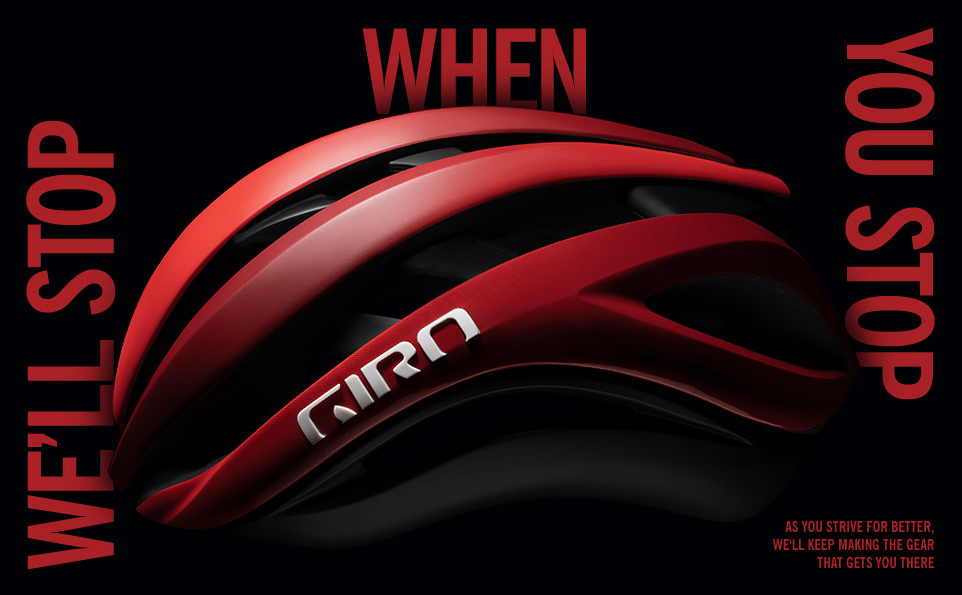 -Which to me looks an awful lot like a delicious black cherry gumball; 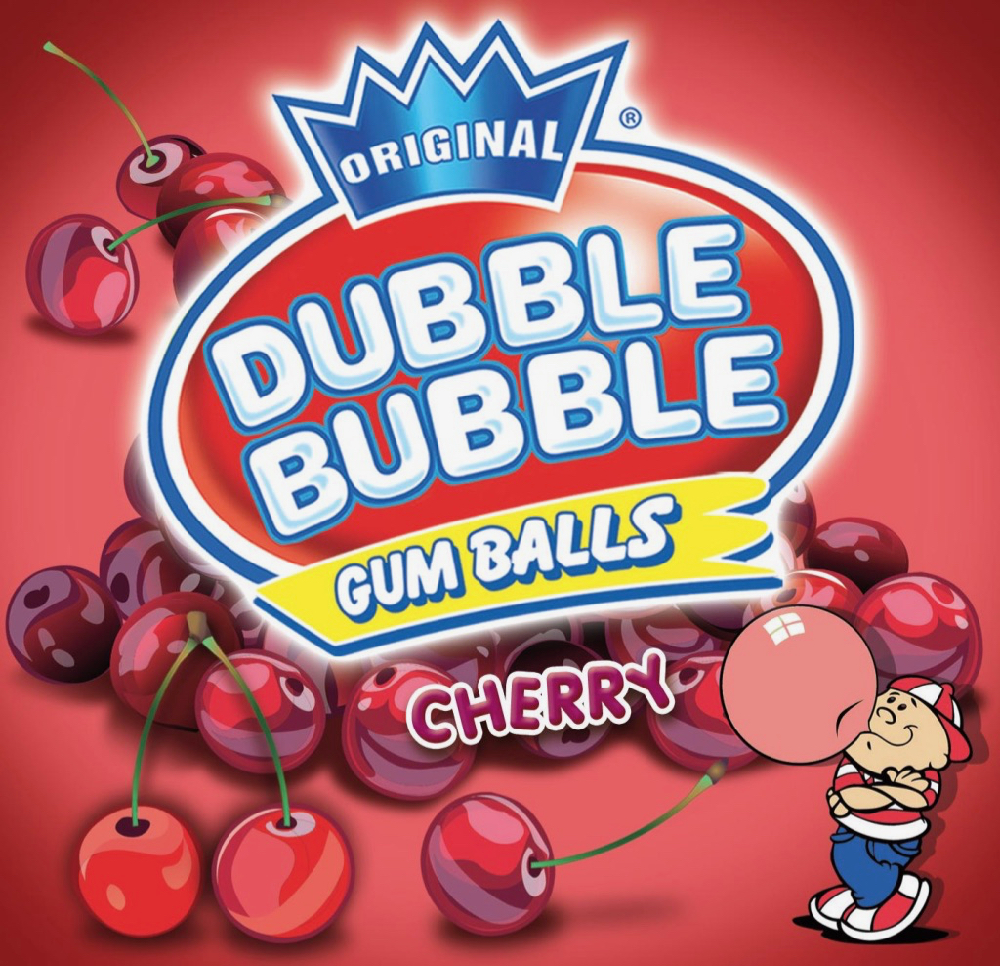 Was that perhaps what Giro was going for? If so, well played.

Another ad I would like to direct your attention to is that of Chrome Industries.

Specifically, it directs you to their recent collaboration with Dustin Klein;

Years ago I met Dustin when he came by the Swobo warehouse. I didn’t have much time to chat because I had to work, so he went outside and played Four Square with the guys from the skateboard factory art department. At least I think it was Dustin.

Anyway, the person who was possibly Dustin was pleasant as could be, and after all of these years, I’m happy to see him getting his due.

And secondly, I’m well beyond psyched that Chrome has finally seen their way to advertising on the site. I’ve long been a fan of what it is that they do, and in recent years what with them collaborating with Antihero and what not, they’ve become even more relevant to my interests.

I look forward to a long and healthy relationship with them, and perhaps an opportunity to even get to meld minds with the powers that be, on our own project.

It’s with that, I wish you well, and sign off for the first of many, from the road.