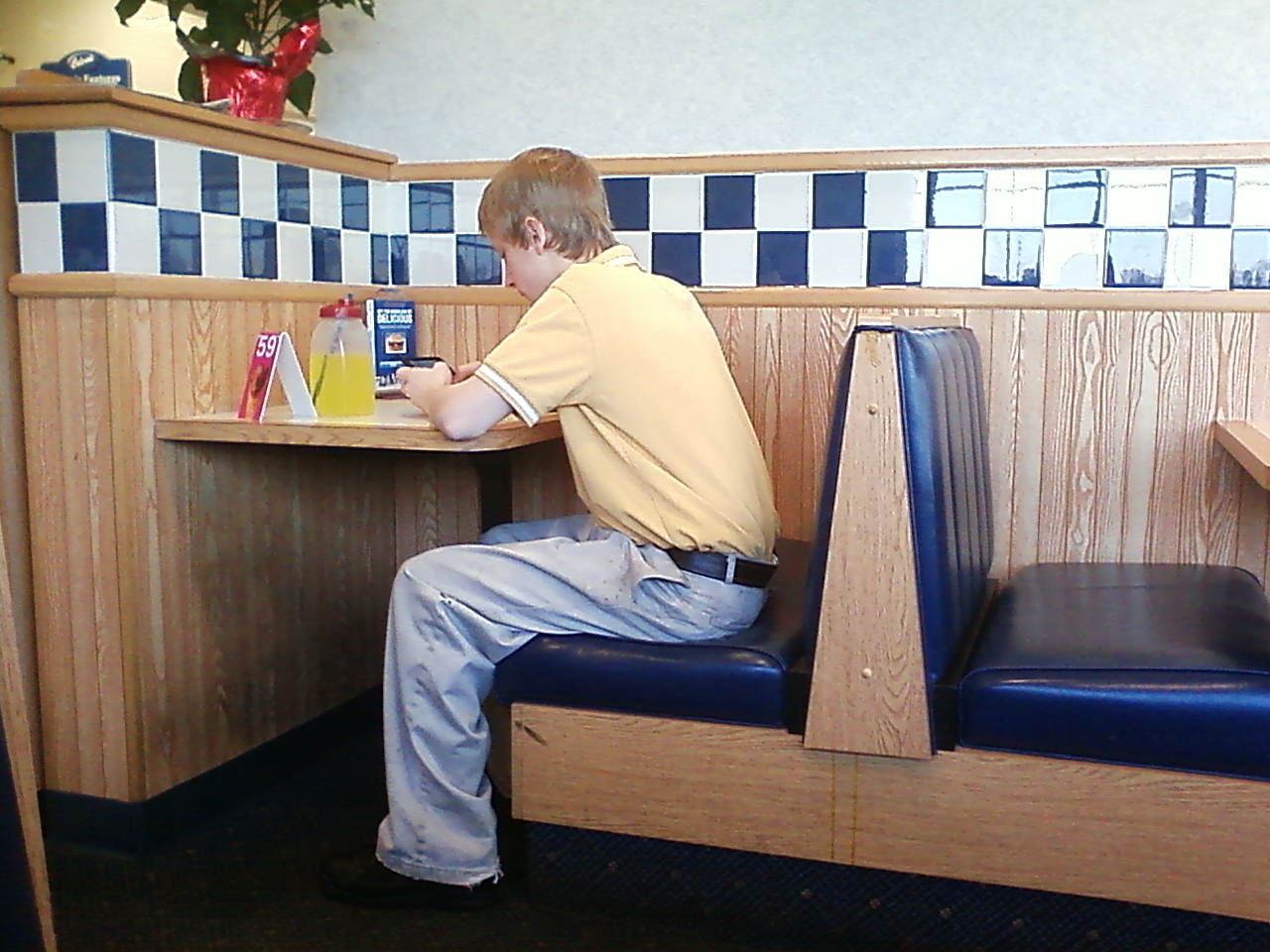 Well dear friends, I am here today to say that’s not at all the case. I mean sure- I am able to get guacamole on my burrito nearly any time I want, and in the nearly ten years I’ve been doing this, I’ve been stopped on the street and asked if I was me approximately zero times, but it’s not all gravy all the time.

Like for instance, because I’ve effectively conjured up a way to monetize my very existence, in some capacity or another, I’m literally never not working. Even when I’m doing fun stuff, the gerbil in the back of my mind is furiously sprinting, and compartmentalizing how I might spin whatever it is I’m doing at the time into a suitable story for this very website.

Case in point, kinda, but not really, but kinda- because I have a glaggle of friends up in this neck of the woods, social time becomes fodder for consumption. Instead of having intimate time with some homies, I then take photos, post them, and make them a piece of my day job, like so; 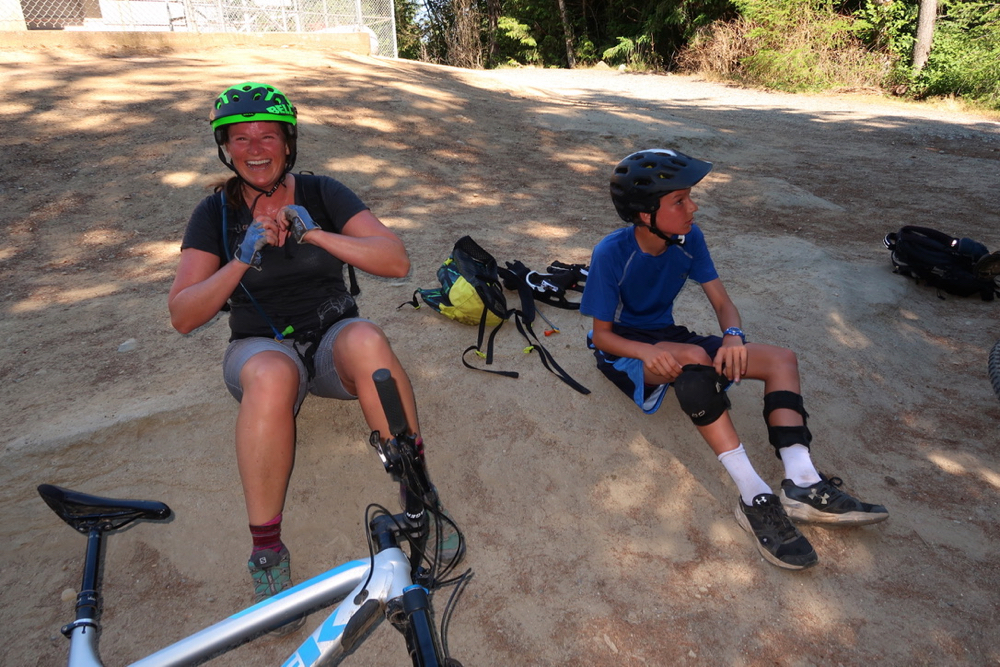 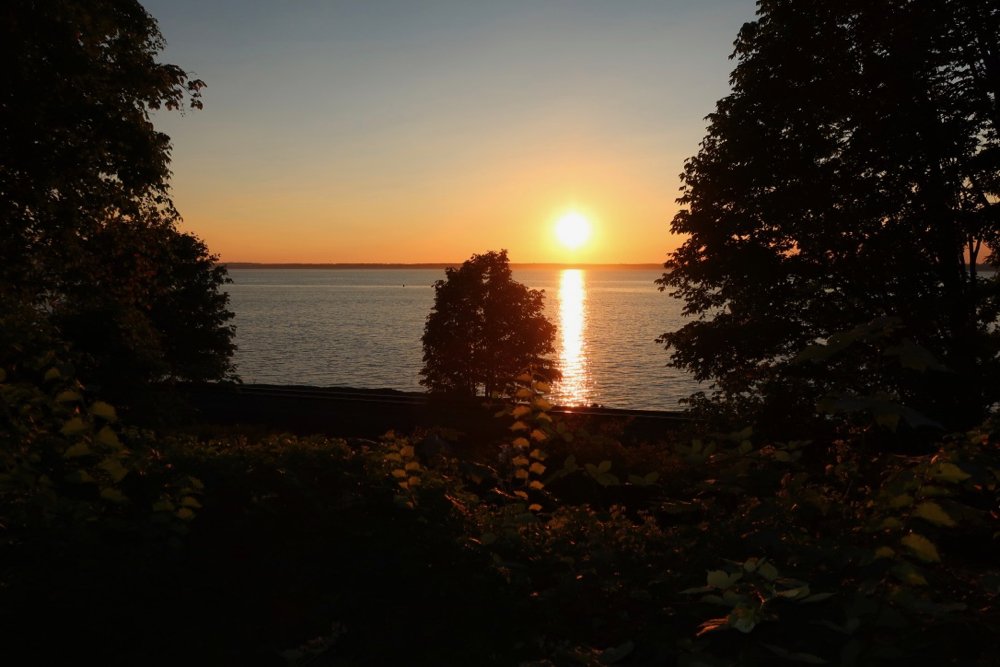 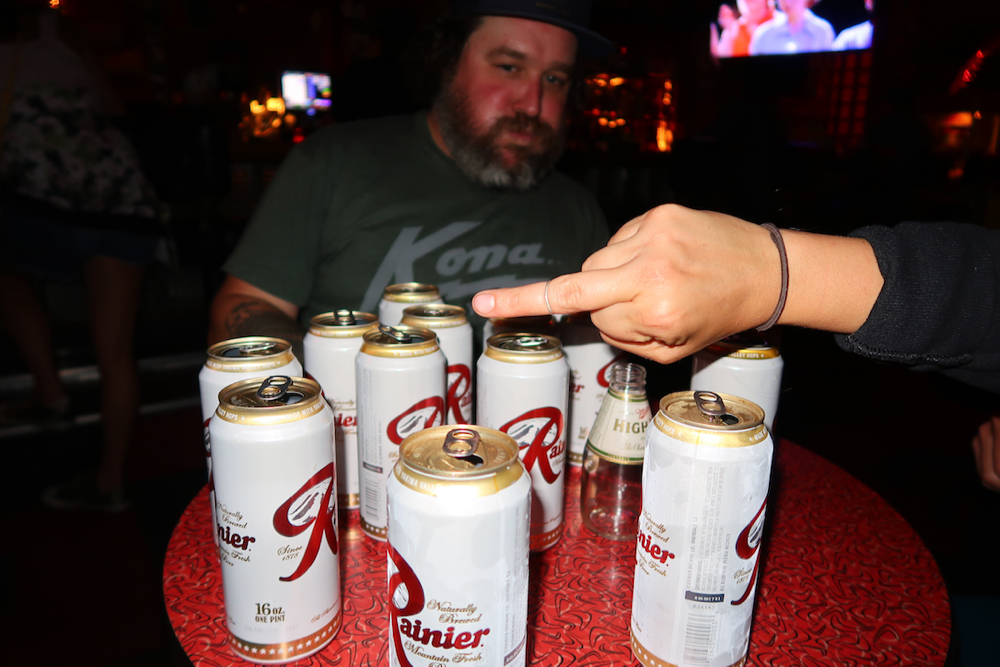 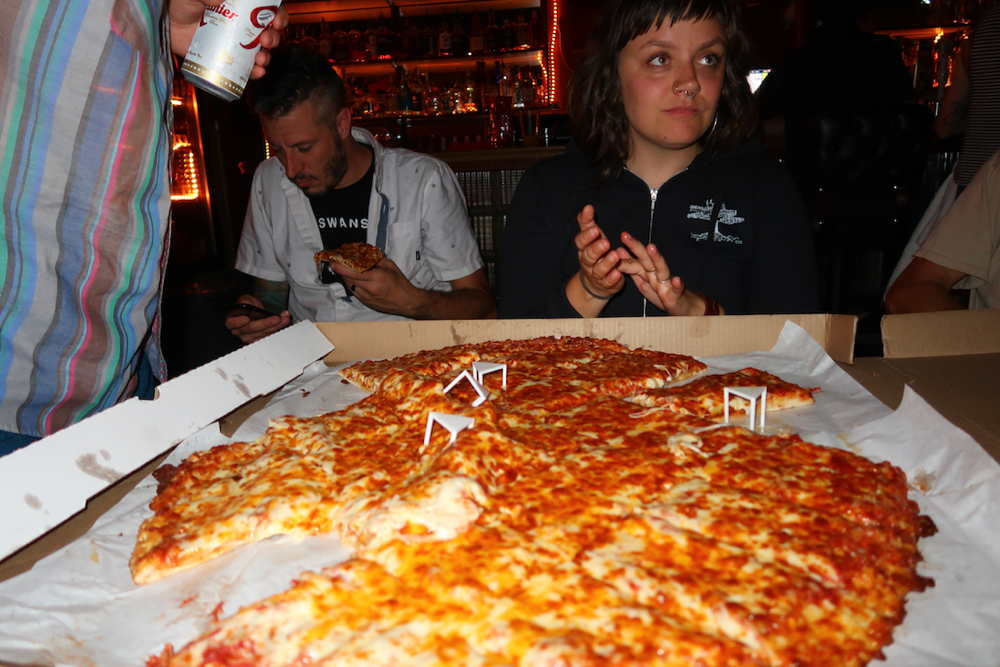 You’d better believe that in a few short days in town, there’s already been an abundance of blue flame burned.

Furthering that case in point, kinda, but not really, but kinda- As I mentioned on Tuesday, I’m in Northern Washington State visiting my parents. In some years past, I was able to piggyback a visit with my folks with the annual Kona Bicycles product launch. Two years ago they moved the launch to Squamish, BC, at which time Sally and I drove up together.

Upon the event’s conclusion that year, I penned part one, part two, and part three. They were staggeringly good literary pieces, the likes of which the world might never see again.

Actually, every post I wrote after the previous seven years worth of launches were tear jerkers and life affirmers, but I’m not gonna link all of that because I’m lazy.

Anyway, the point is, last year I wasn’t able to attend, so I put on my worker hat and actually had my own Kona launch (the link for which I also can’t seem to find. As I declared at the outset, I’m super good at this.)

Then this year came along and I wasn’t notified of the event at all, (it turns out no media is involved this year) so again, being the diligent fellow I am, I took it upon myself to have my own private Kona launch.

First things first, I went by to see Matty at ye olde Kona store, at which time he set me up with a wiz-banging Satori DL 29er for me to use through my stay; It was on this that I rode, and rode, and almost crashed, and rode a bunch more.

And that was in just one day.

Being the consummate journalist that I am, I can give an entire review of the bike after just a few hours. It’s both laterally stiff, as well as vertically compliant, it descends like it’s on rails, and climbs like a goat on crank. Did I cover all the bases?

Truthfully, the bike is a gas, but I’m gonna need a whole lot more near crashes before I can say what everybody else said a year ago. The short version is that it’s bitchin, and I thank Matty and the Kona Bike Shop for setting me up with some dope hardware for my walk about.

Now, with a lot more miles of trail to ride, another thousand cans of Rainer to drink, and perhaps one or two more gigantic pizzas to eat, once that’s all covered, I truly have nowhere to go but down.

2 Responses to “It’s lonely at the top.”