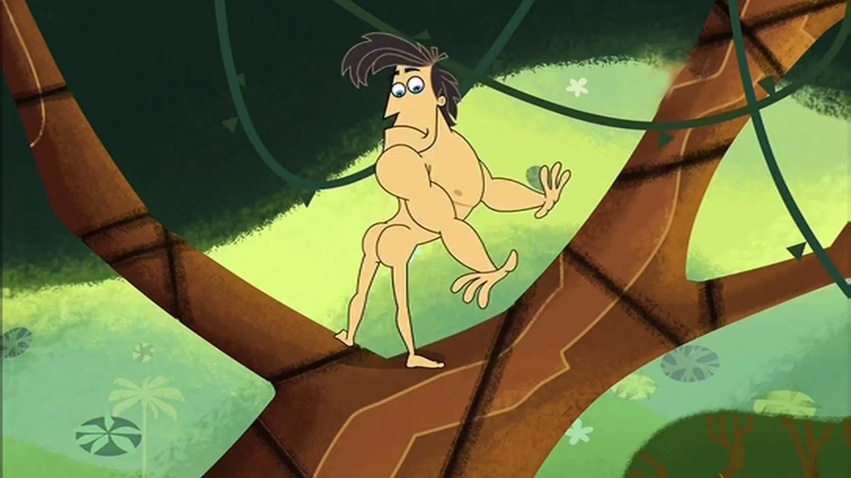 It all starts with being naked in a tree.

While I won’t bore you with the banality of the last week’s worth of continued fuckery, I will say that it was a doozy, and it took everything I had in my soul to not spontaneously throw a bag of clothes and a bike into my truck, and point it literally anywhere but here.

I’ve learned a lot about myself these last couple of weeks, not the least of which is that I can tend to act a bit impulsively, and in some instances, that doesn’t always serve my own best interests. As I’m well aware, all of this sounds much too grown-uppy, and as I’m also well aware, grown-uppy stuff is the last thing which folks come around these parts for so I’ll just conclude this segment by saying it was on the heels of these revelations that I mindfully threw a bag of clothes, and my wife partner into my truck, and pointed it away to a very specific destination.

With the Northern California air choked by the smoke of wildfires up and down the west coast, we found ourselves a sliver of tranquility among the redwoods of Humboldt County; 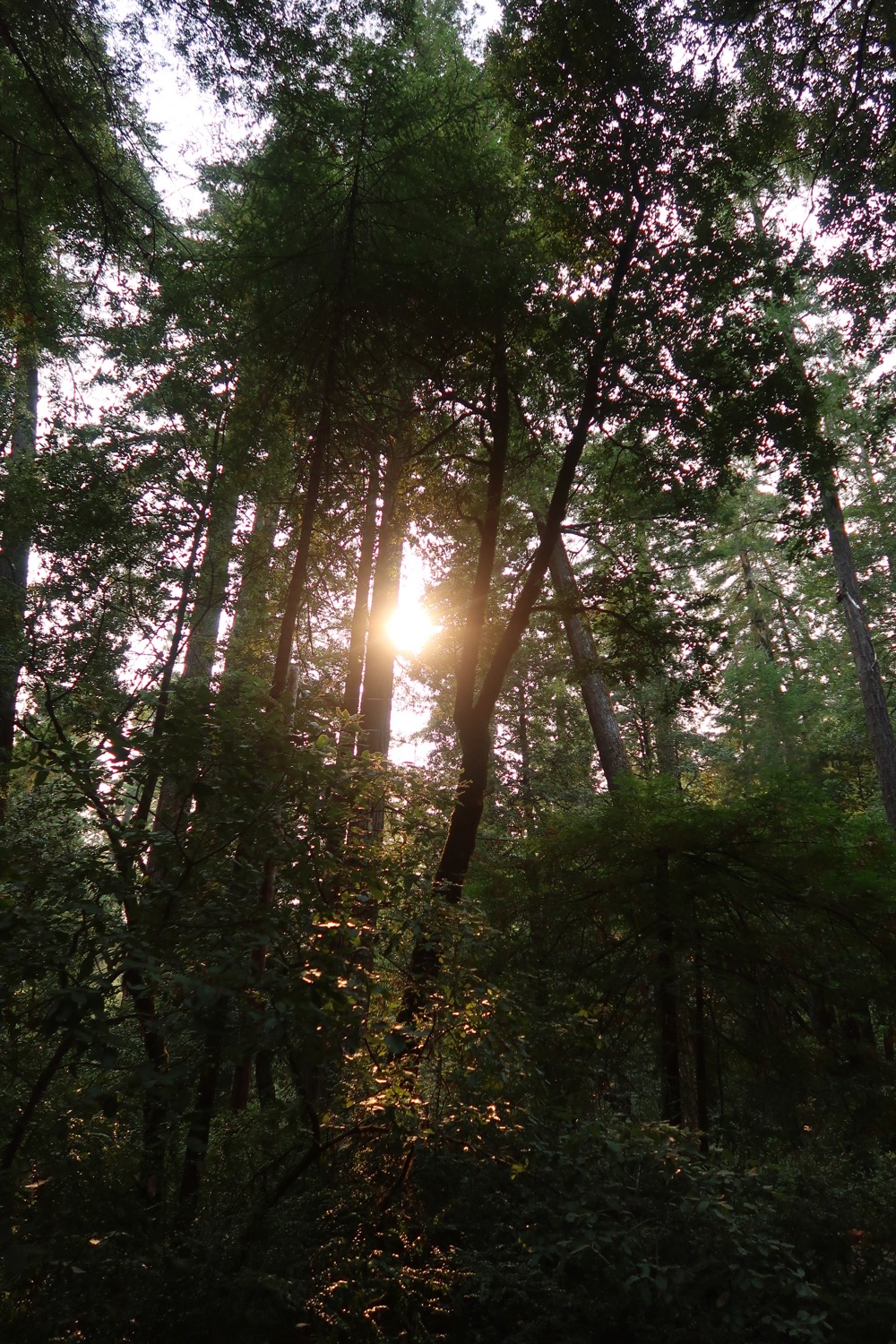 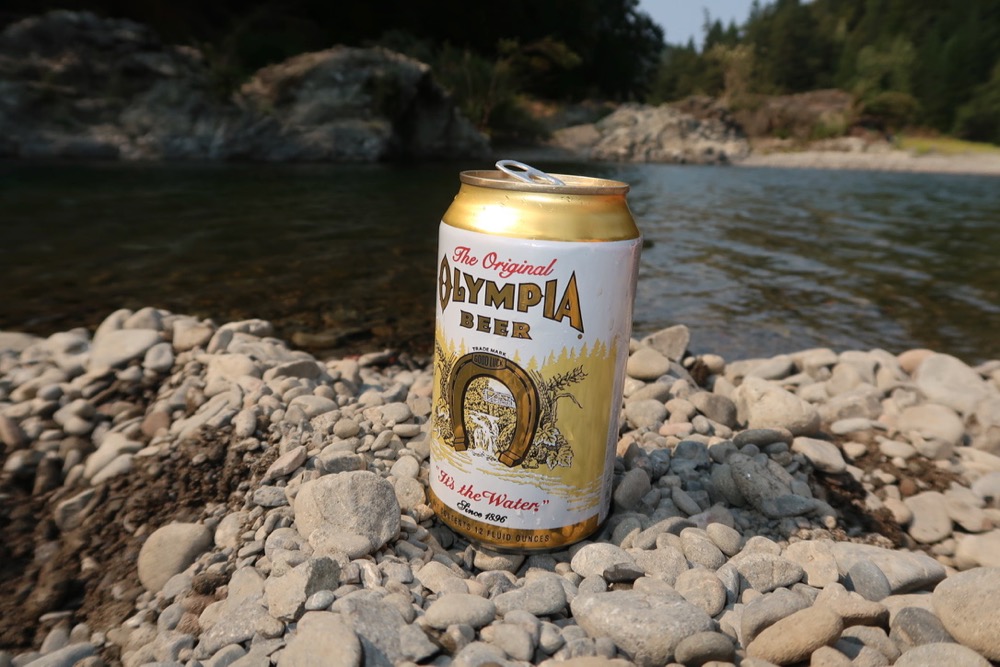 No bikes, no hassle, just creek sitting, drinking drinks, and playing with a little truck;


It was not too shabby.

On my way home from any time away, the last many years I’ve made an effort to include some form or fashion of fun so as to not have that part just be a drag.

Coming home from a road trip, a vacation, camping or what have you should include a stop by a miniature golf course, or a water park, or whatever you happen to come across that will extend your vacation mind as much as possible.

In this instance we came across a place called Vichy Springs; 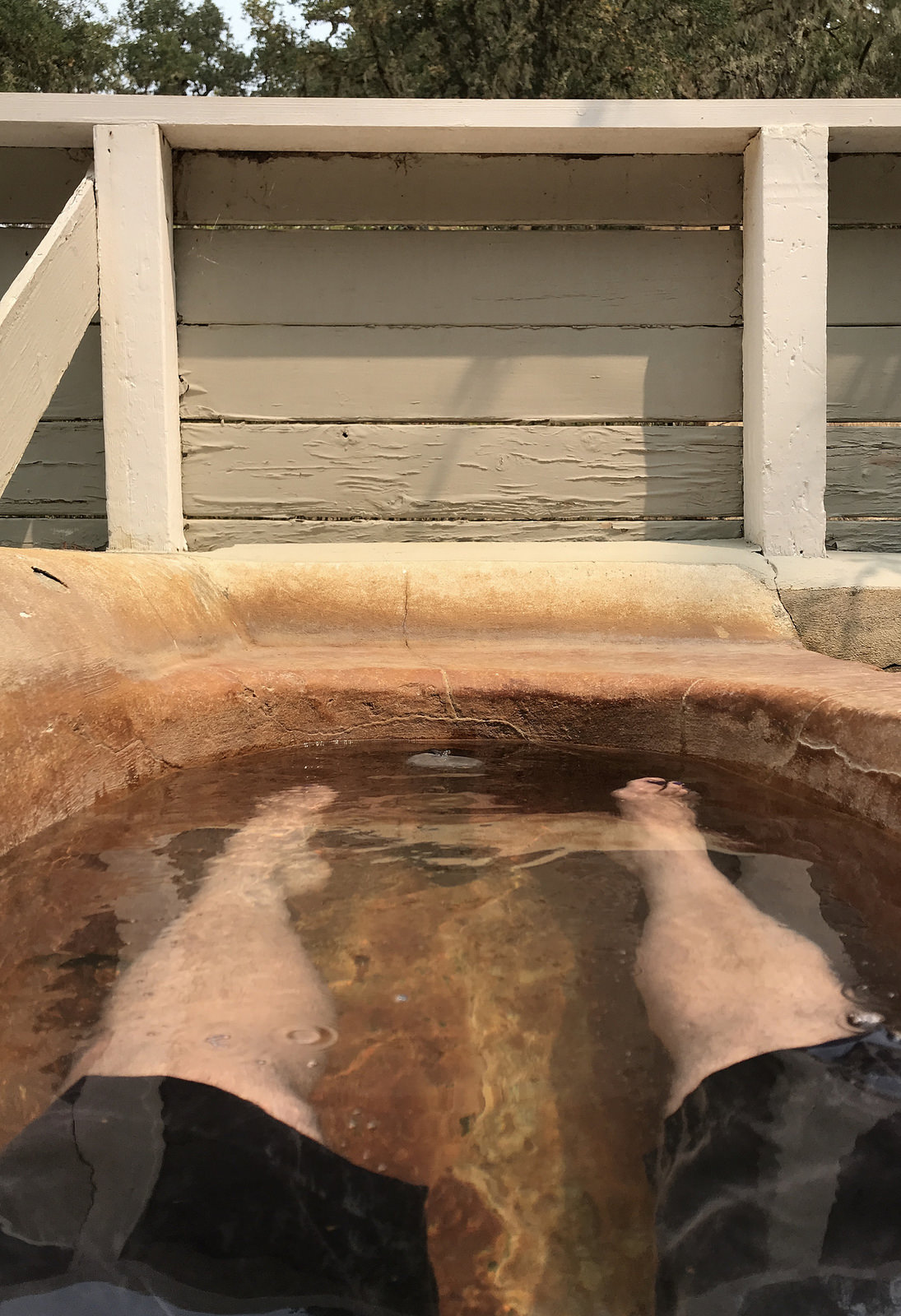 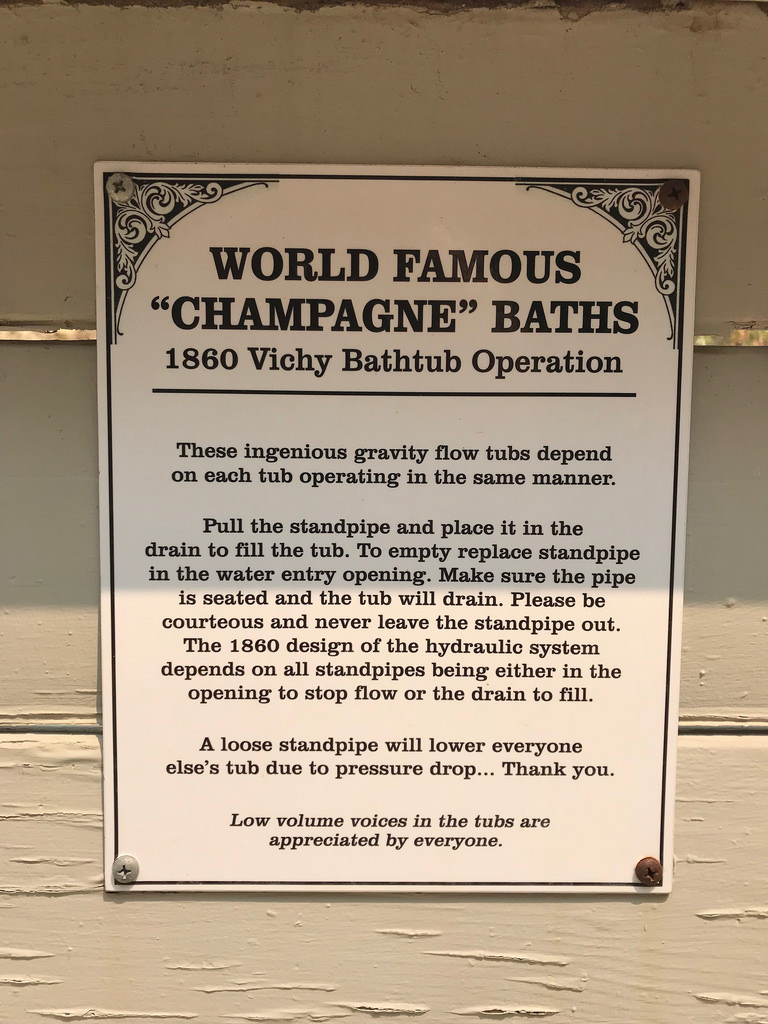 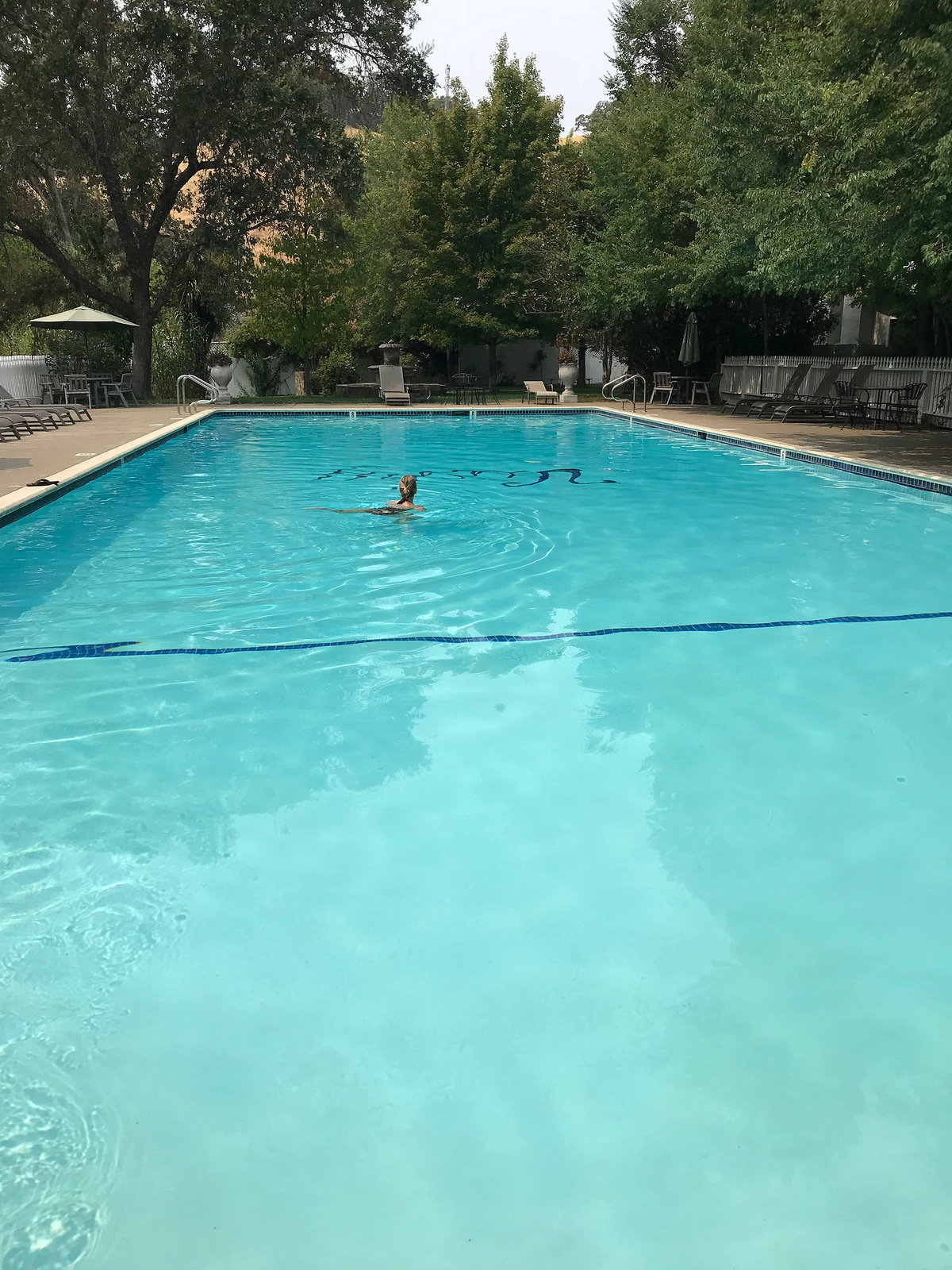 Anyway, I’m certainly not saying that my world is back on track, but it’s headed in a healthy direction, and at least for now, that’s as much as I could hope for, for any of us.

And as far as words to live by go, it was a couple of months ago that Handsome AK reached out with a good reminder to always pay heed; 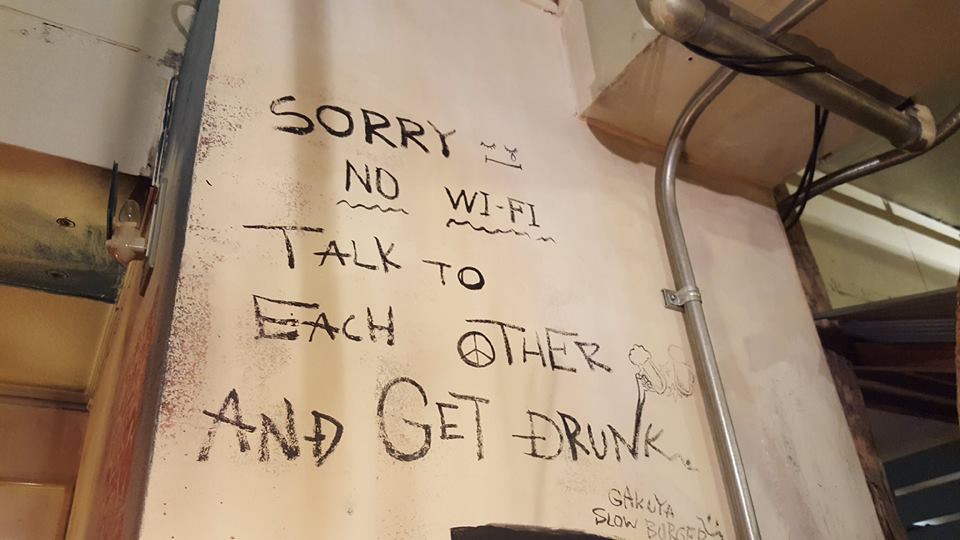 I realize the irony of sharing this via the internets, but I calculated the cost of turning this into a postcard and sending on to everyone whose address I have in this site’s data base, and it ended up totaling out at about $12,000, so I’ll stick with irony.

Upon my return to the grind, Intern C and I took a day long jaunt out and around a local island; 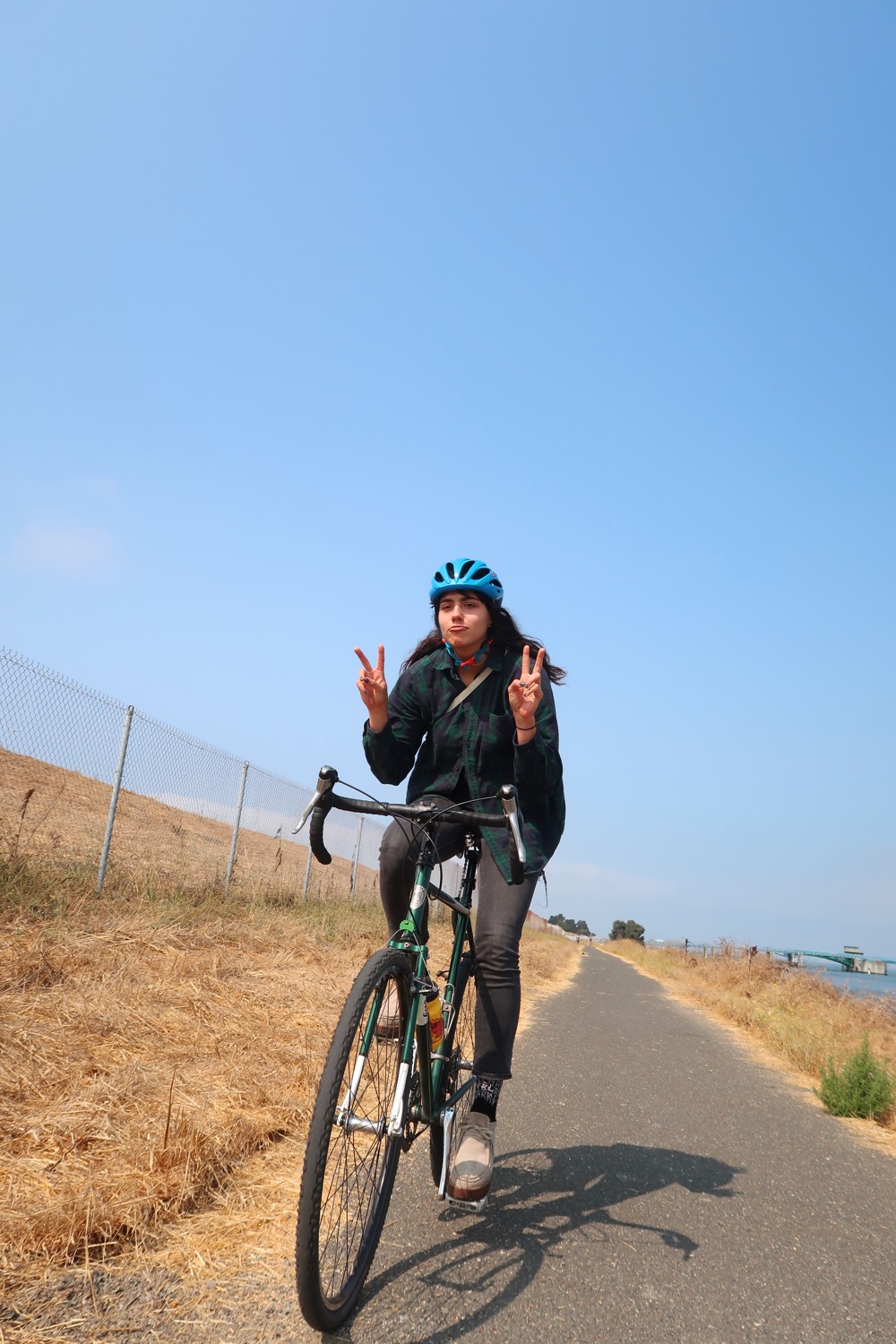 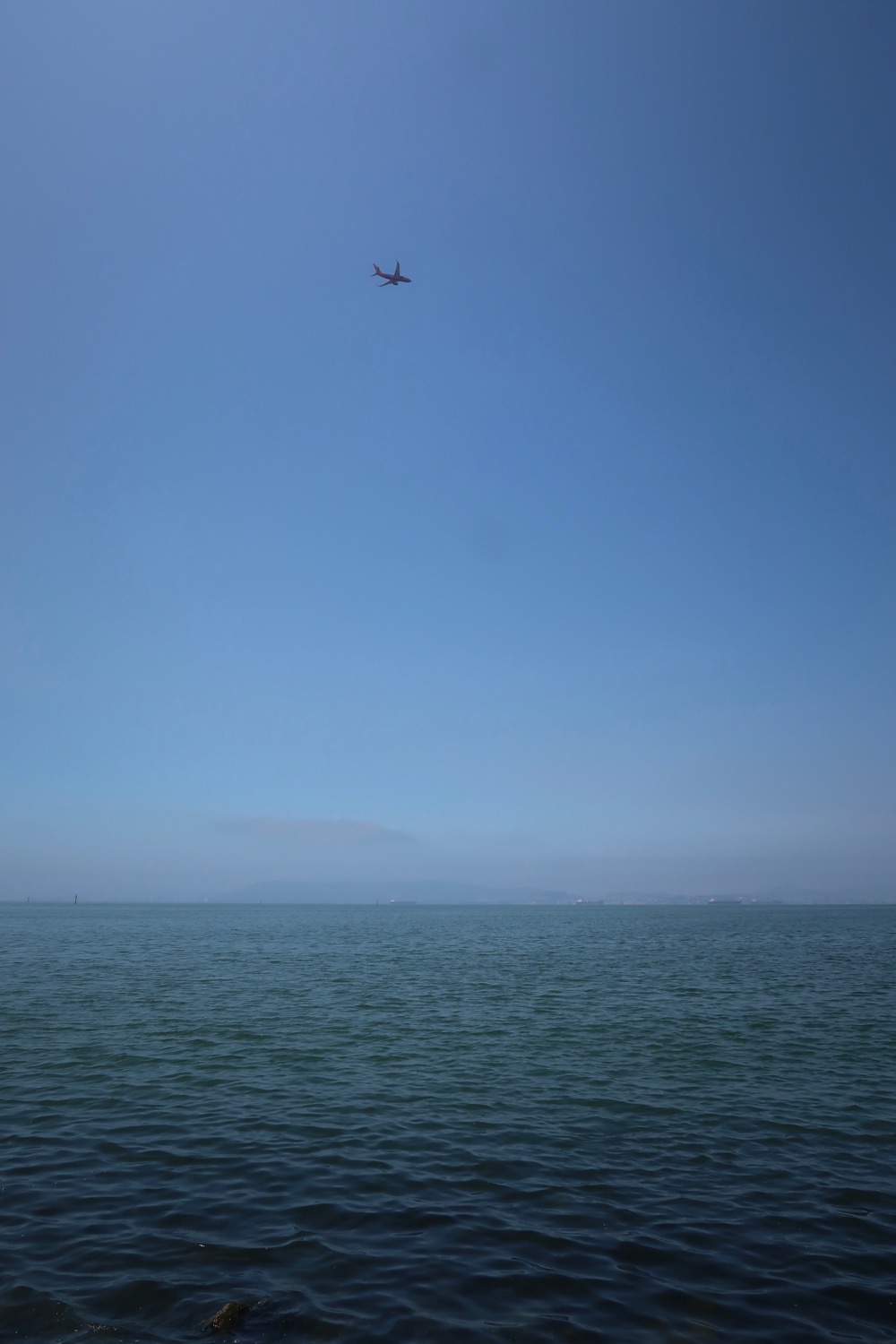 And toured previously undiscovered (by us) skate spots; 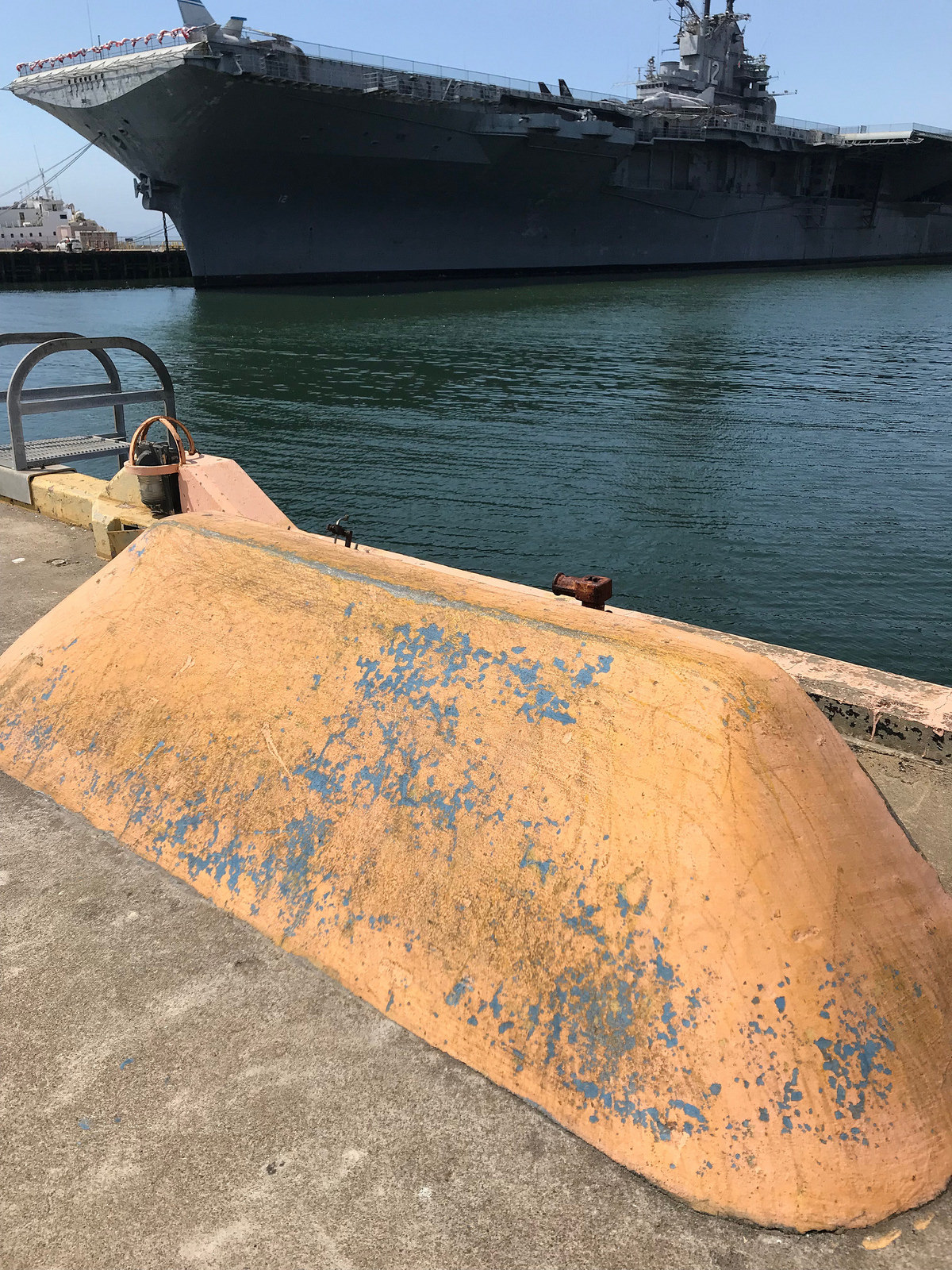 We do the heavy lifting now, so we don’t have to later.

In news of musical accompaniments, are yinzers up to speed on The Schizophonics? 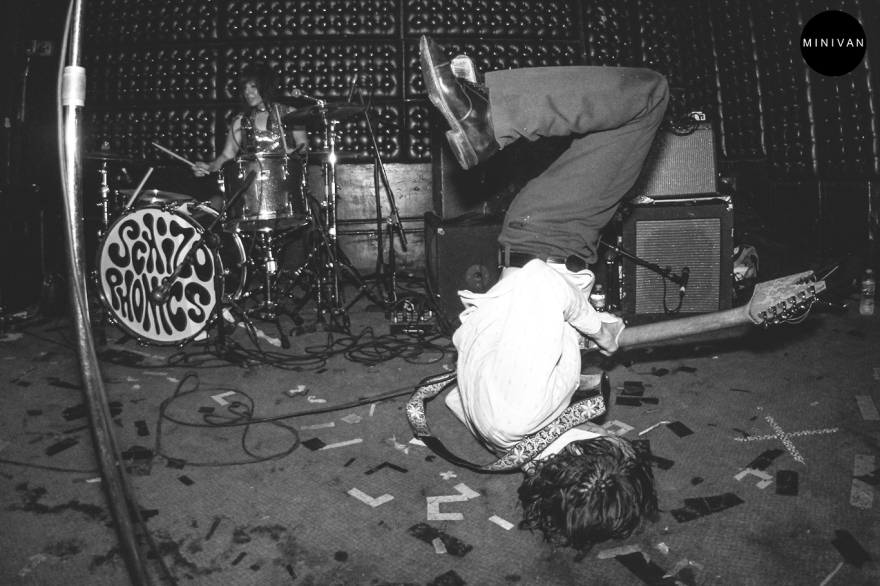 Photo via Minivan.
Now you are.

Finally, I would like to mention that Young Carl has turned the screws on LA River coffee clutch; 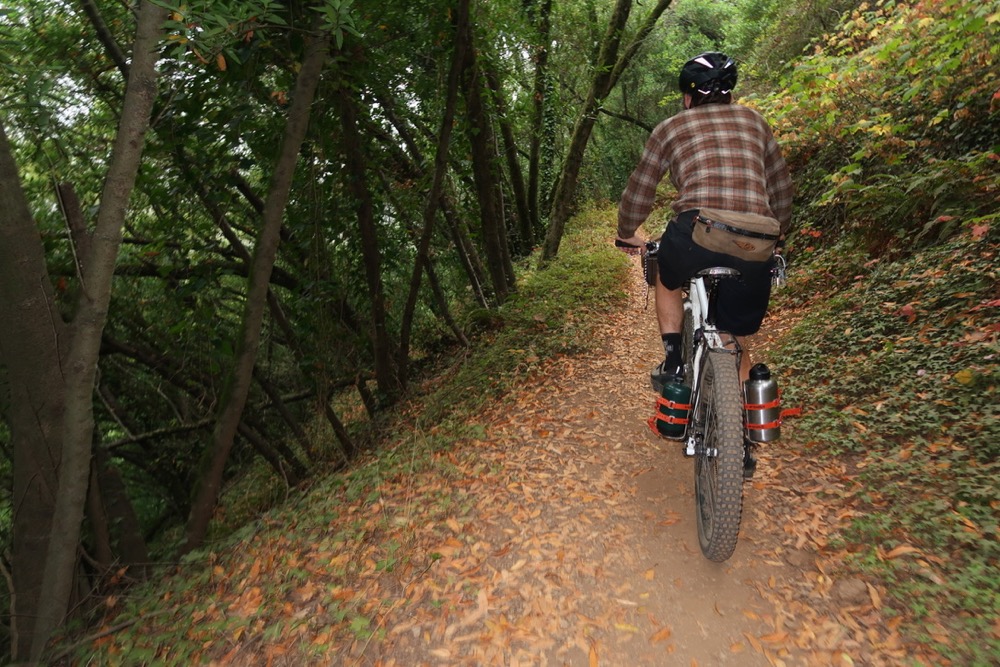 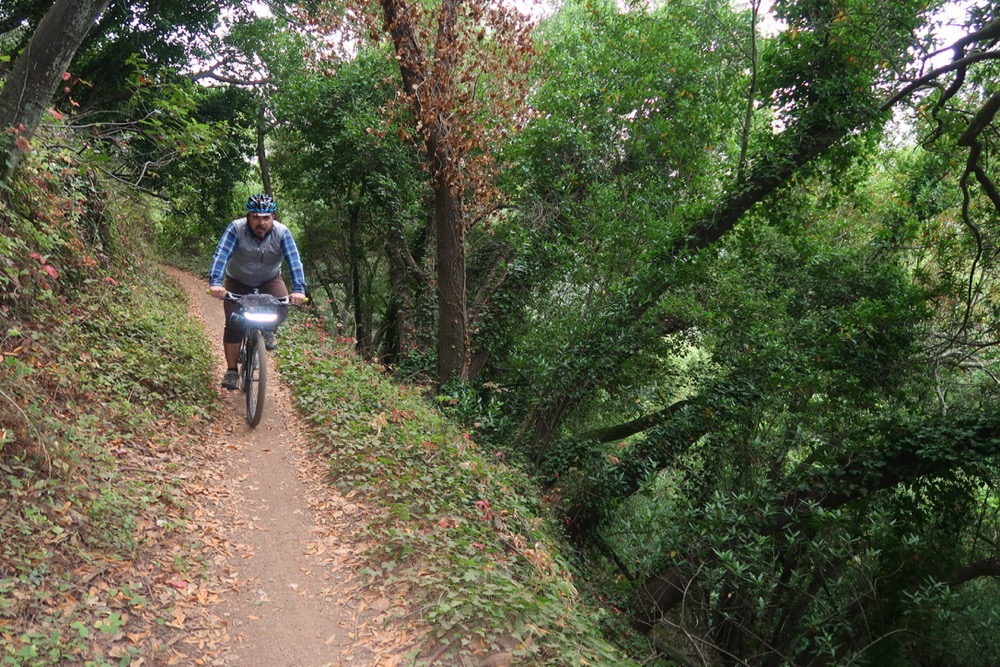 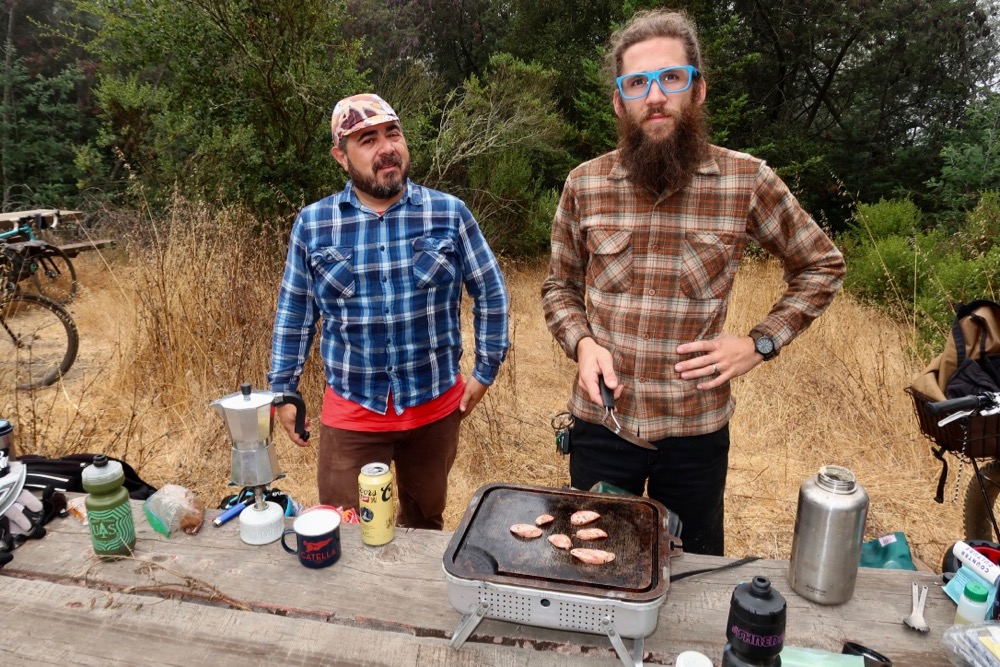 That handsome gent there to Young Carl’s right is none other than Byron, who was one of the founders of the LA River Coffee clutch to begin with.

I was truly in the presence of greatness.

All in all, it was a suitable way to end one week, while embarking into another. Despite the fact that never once were trees subjected to nakedness, at least for the time being, sanity has once again been reclaimed.