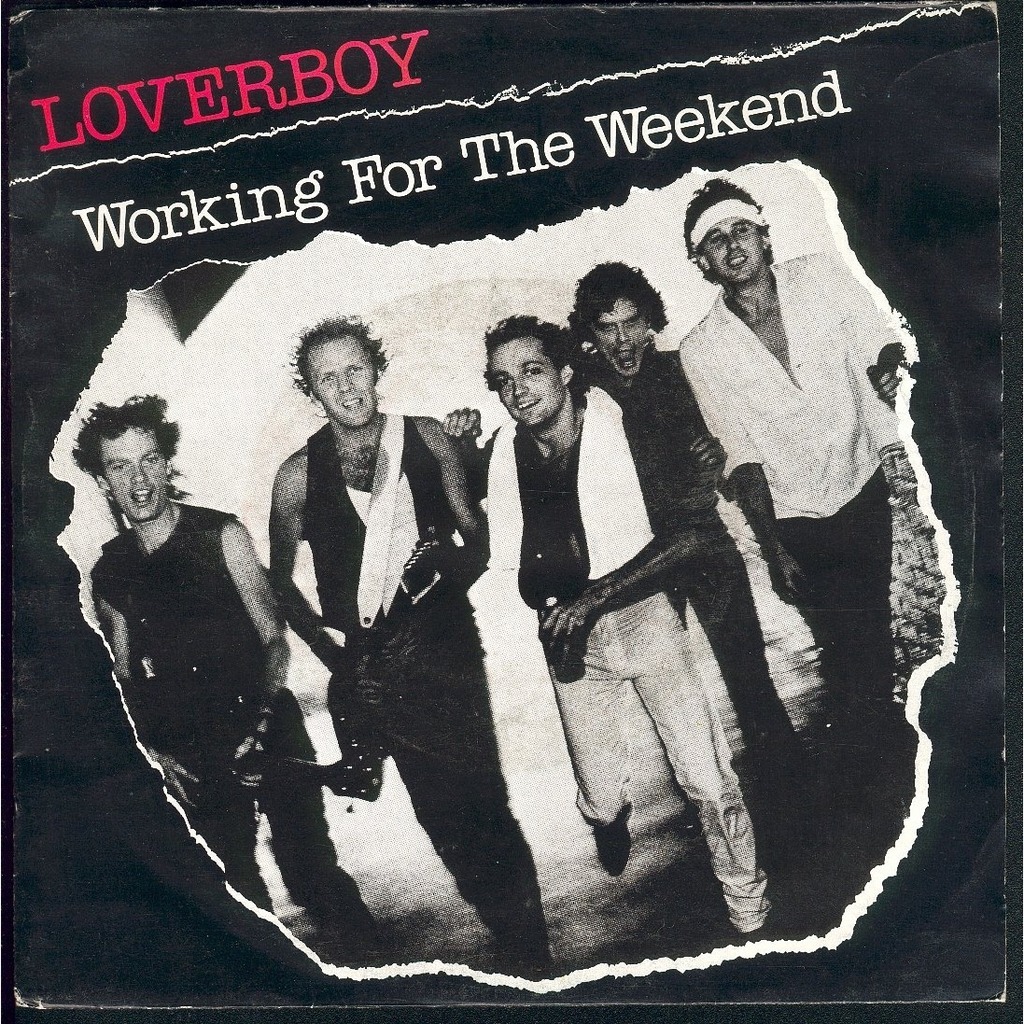 Is that song now stuck in your head?

Then my job here is pretty much done.

So unless you’ve been hiding under a rock, then you’re well aware that the SSWC is returning to American shores, and is this time in Bend, Oregon; 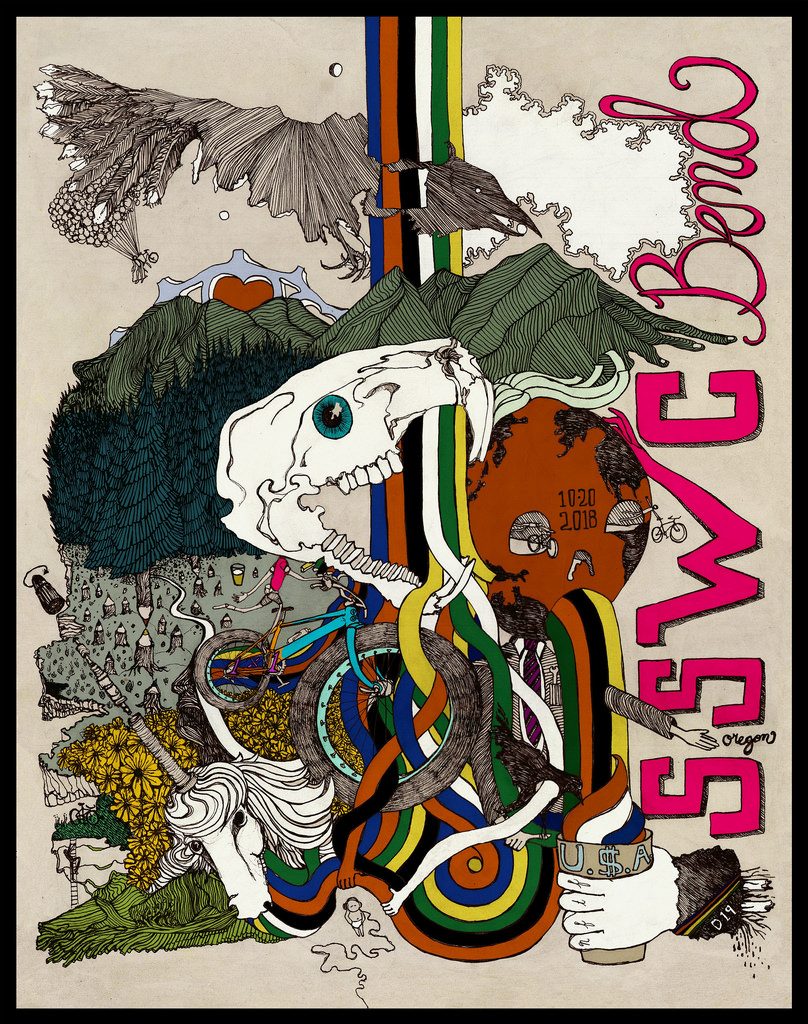 Two weeks ago I had a long conversation with Carl Decker about all they have in store, and I have, for the last month, been contacted at the minimum of twice a day by people asking if I will be in attendance.

I’m heartbroken to say again publicly that I will not be. I have a full plate, an empty bank account, and least notable of all, no bike I’d care to ride anyway. Arching over all of that, a wedding anniversary to tend to. I’m generally always in trouble anyway, so that might kinda put it over the top.

There are a bevy of brand new trails that not even any of the locals have ridden, gallons of beer, piles of prizes, and friends galore, so for those who will be present, I salute you and wish you the funnest of fun times; 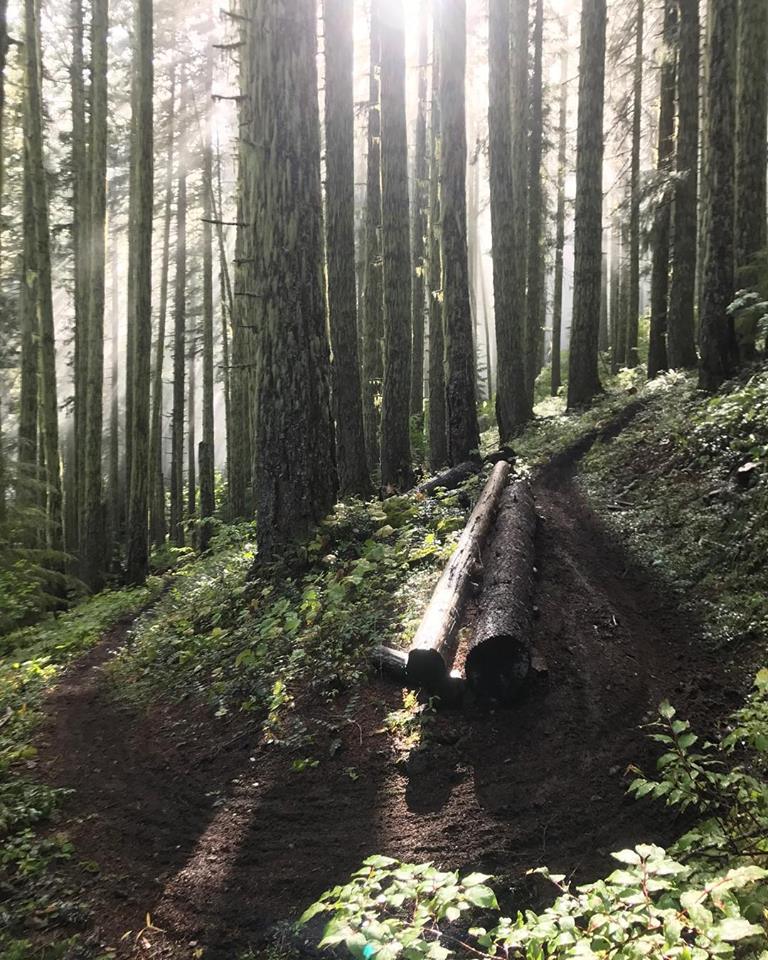 Moving on from topics I will assuredly regret missing, to a selection of items we shouldn’t ignore, hows about we get cracking with a pinch or two from the mail bag?

From Ethan of Breadwinner Bikecycles we have the following dispatch about a new thing they have cracking;

We’ve got a new bike in the works and out in the world; 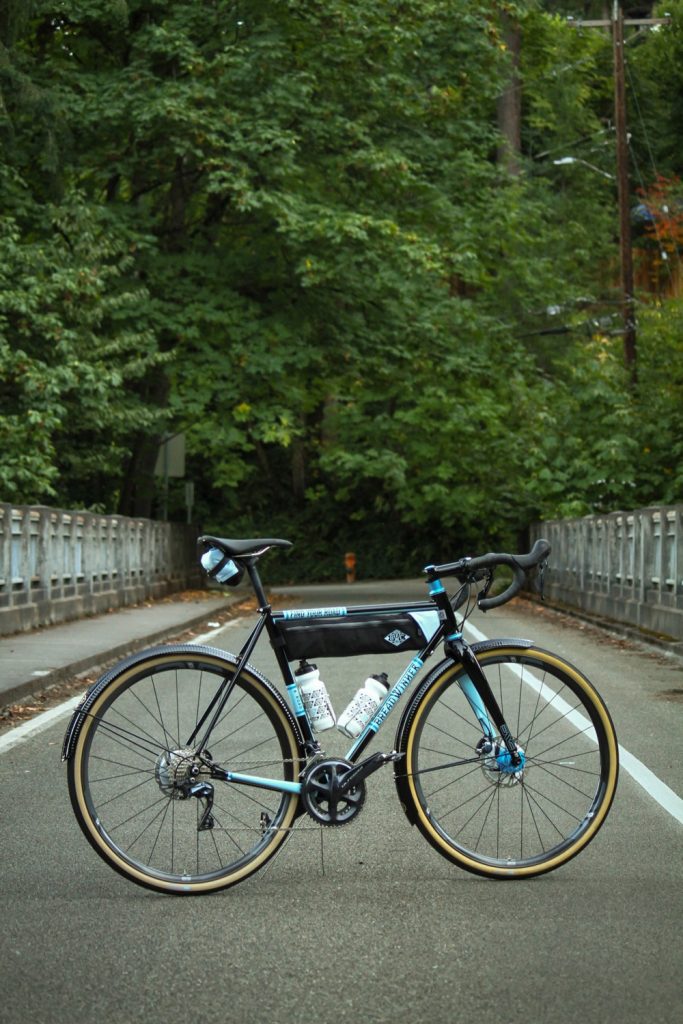 It’s a limited edition deal. We decided to do it this way because we’re testing the waters with the integrated frame bag and a few other options; 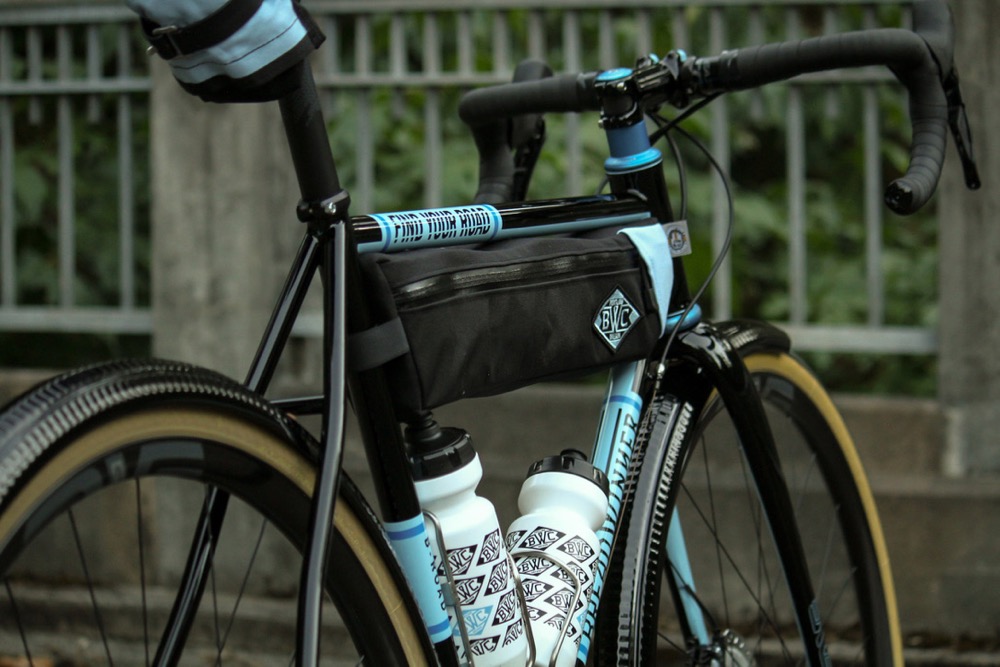 It’s available as a Limited Edition only. Customers can only place a deposit from now to October 27th.

If you have any questions please don’t hesitate to ask Tony, Ira or me.

I saw one of these guys at that Grinduro event a couple of weeks ago; 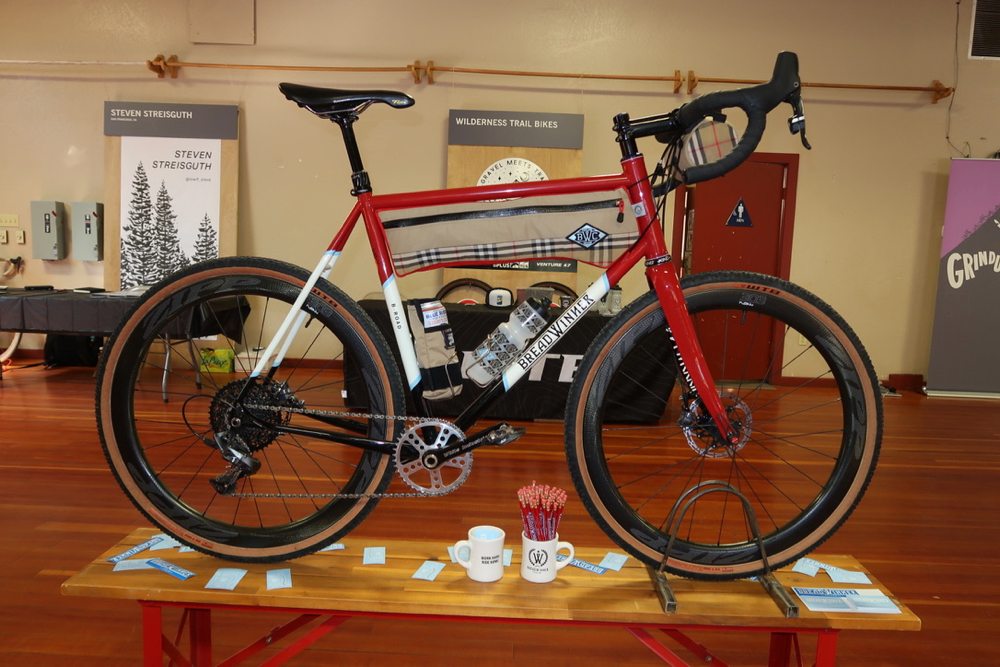 Besides fussing with the bag to see how it was attached, I very seriously pondered stealing the shell of PBR I watched Ethan carefully put into the bottle cage.

Alas, I left it alone, but remained intrigued with the bike itself.

I appreciate Ethan reaching out with some info, and if I already didn’t have more bikes than I know how to ride simultaneously as it is, I would for sure sell some semen, hair, and blood in order to procure a down payment.

Not that anyone is buying what I have to offer anyway.

And from another part of Portland I got a shout from CD pushing a bit of fodder from the Chrome Industries camp;

I’m not what you’d call a proponent of hard work, so pour another cup of coffee and take a 14-minute break on us.

Sometimes things just happen and sometimes you just do things with those things for no reason other than doing them. We were in NYC for an event earlier this year and caught up with long-time Chrome friend Ricky Powell. It was supposed to be a quick hello for coffee but it ended up being a three-hour walk and talk about photography. So we turned on Matt’s camera and let Ricky walk us around his beloved Greenwich Village neighborhood where he introduced us to old friends and made some new ones.

WALK & TALK WITH THE LAZY HUSTLER;

Born and raised in the Village, Ricky Powell cut his teeth shooting photos of his schoolmates, the Beastie Boys, and stars of the art world who called the Village home like Warhol, Basquiat and Keith Haring.

Do you know about Ricky Powell? What did they used to call him? The fourth Beastie Boy or something?

Hell- He was referenced in the song ‘Car Thief‘;

“You can’t deny me, you always wanna try me. Yo, you’re just gonna get your ass kicked. Homeboy, throw in the towel. Your girl got dicked by Ricky Powell.”

Well, if that wasn’t enough of a fun fact, try this one on for size- In 1995, we interviewed Ricky for our fanzine, Get Off My Wagon; 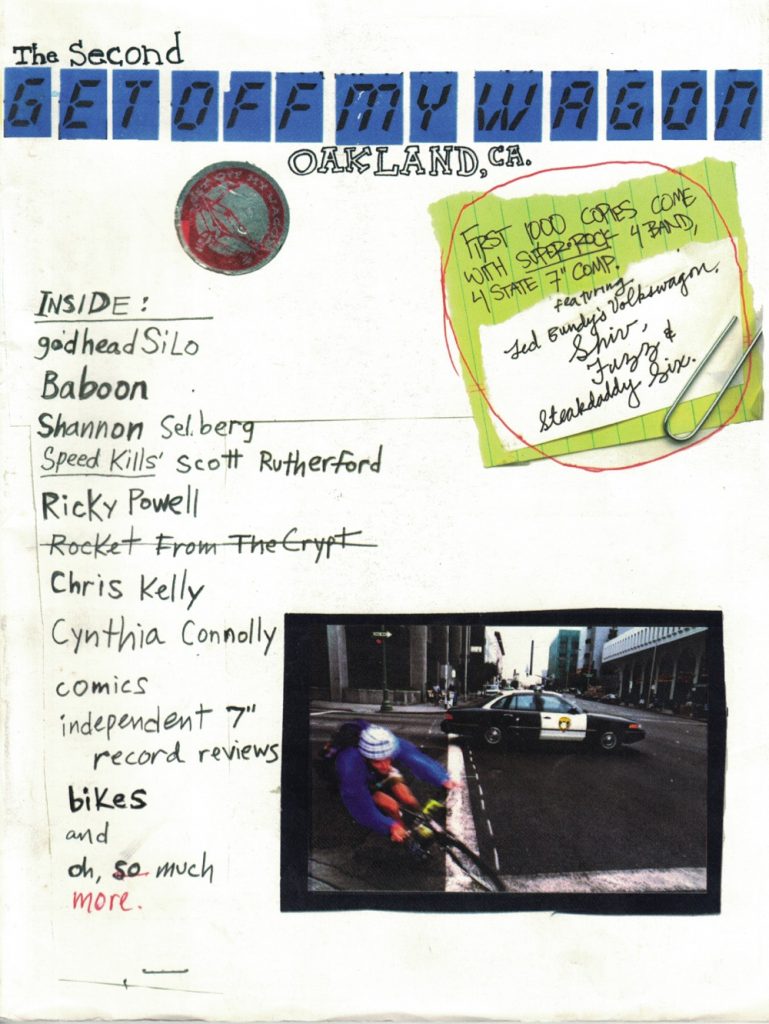 Would you like to read the interview? Of course you wouldn’t; 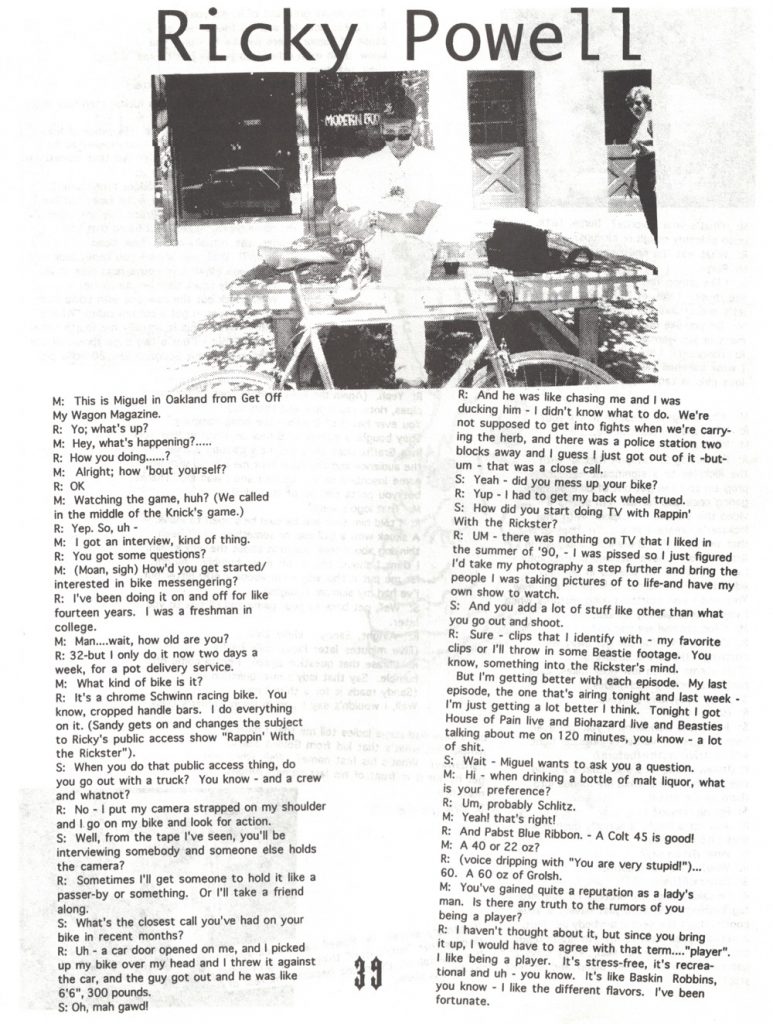 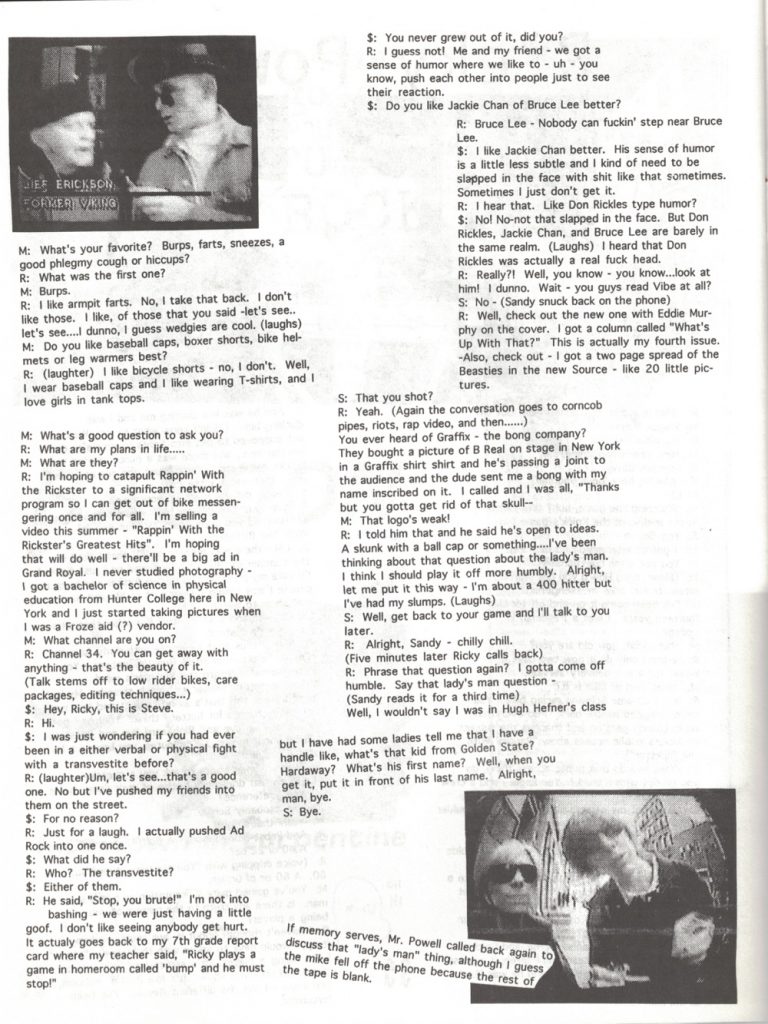 How about them apples? Twenty three years ago we beat Chrome Industries to the punch.

And it’s with that, my job here is done.

We’ve both clocked in, done our due diligence, and the time to head towards the weekend is upon us.

After all, we’ve clearly worked for it.

7 Responses to “Everybody’s working for the weekend.”