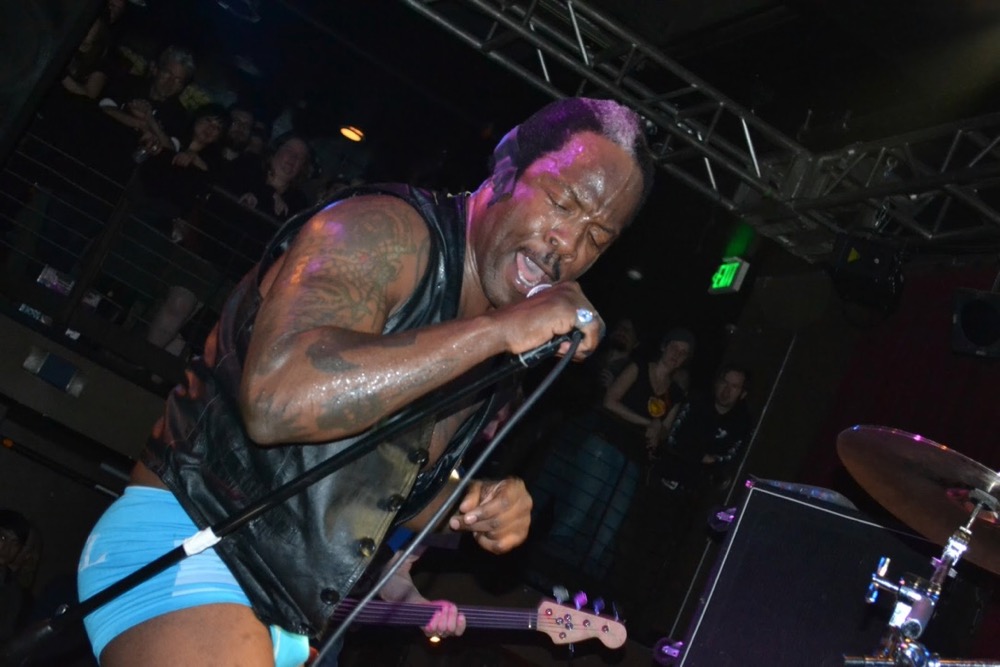 As I began writing today’s effort, on the forefront of my brain was a couple of recent live musical experiences. From there I began thinking of the volume at which said performances were delivered. This conjured up images of ears stuffed with cotton balls, which immediately made me think of Oxbow’s Eugene Robinson who duct tapes cotton balls on his ears during their live sets.

I’ve never asked Eugene why he does this, (partially because I’m a little afraid of him), but I assume because it’s more stable than common ear plugs, and less bulky than a headset; 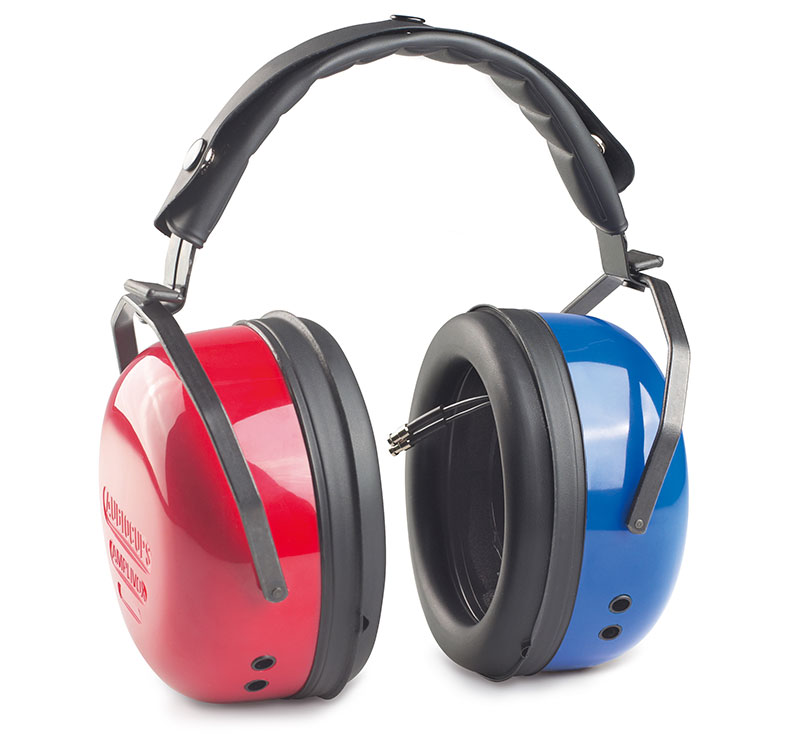 In my few experiences being involved in making noise with bands, I preferred wearing the headset, not only because it looked weird, but also offered a strange sense of security.

Anyway, back to the matters at hand- The weekend was jam packed with music that will make you lose your brain meat.

On Friday evening I met up with none other than Christmas Alley and after burritos and beer, we made our way to the Great American Music Hall when we caught that one band from the midwest called ‘Shellac Of North America’; 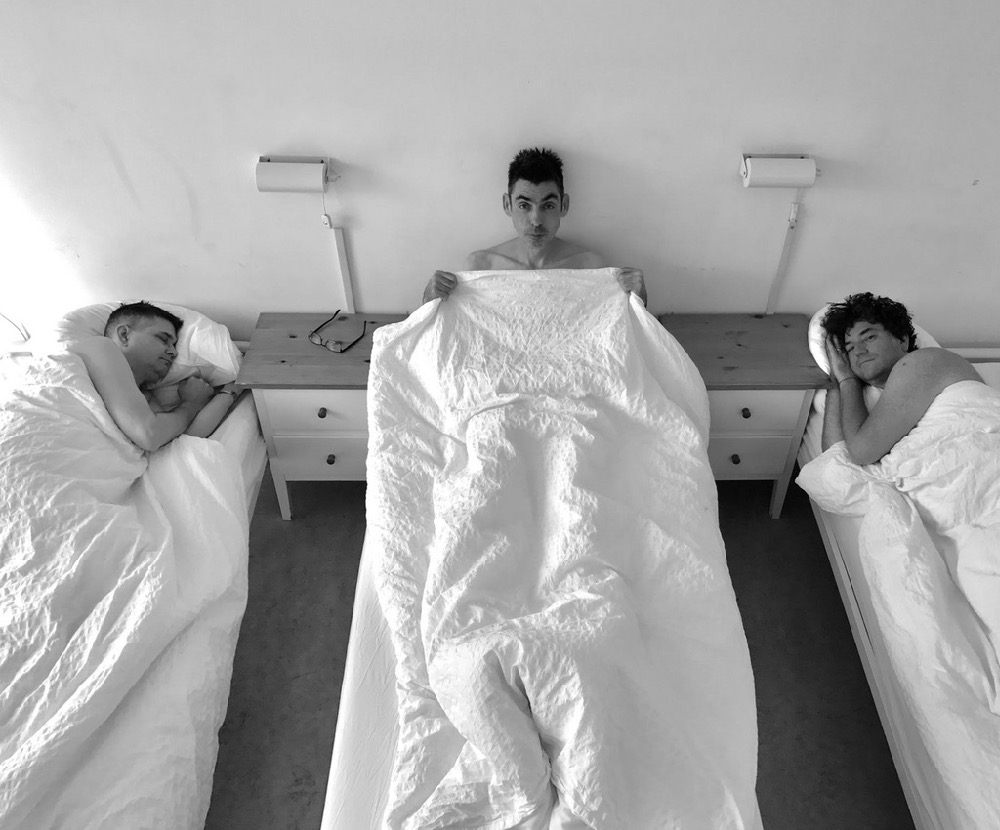 They played a smattering of their catalog, as well as a small handful of new songs. During the Q&A portion of the set, Bob mentioned that the new record will be out anywhere from eight days, to ten years, so we have that to look forward to.

Earlier in the day Shellac drummist, Todd Trainer and I were exchanging a few pleasantries via the text machine when he asked if he could get a few of the Respect Women shirts for the band, as well as their sound person.

I had just picked up a new batch, so I loaded up a musette bag and once the show had concluded, presented him with the booty; 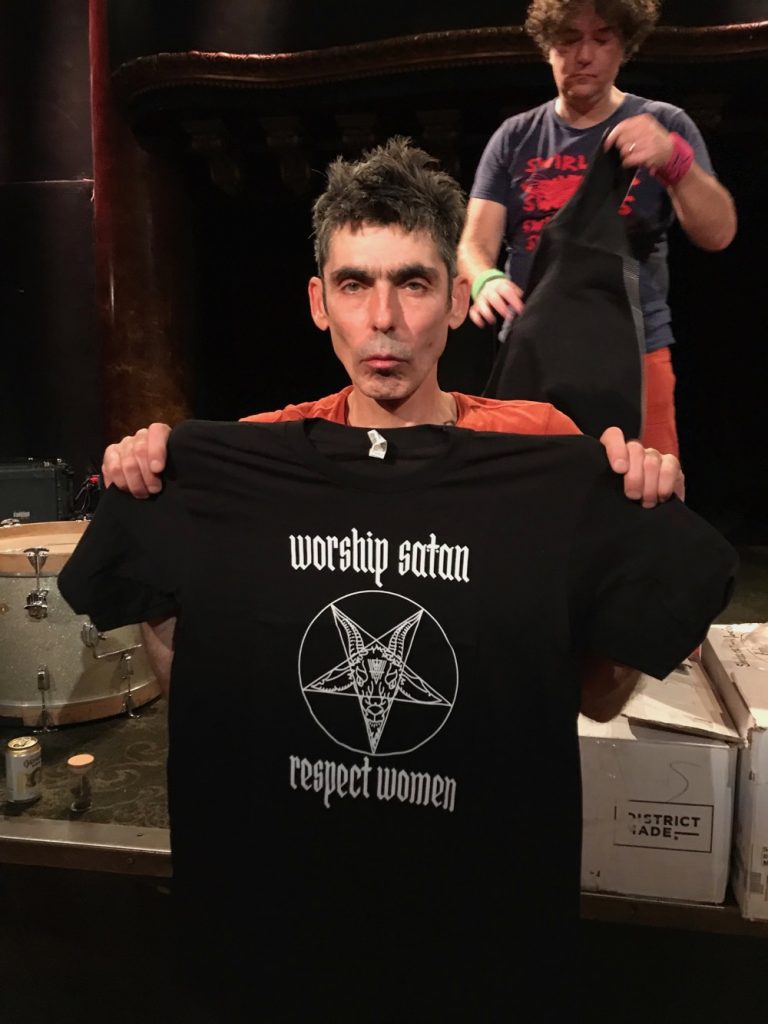 Obviously he was stoked.

As he finished packing his stuff up, we caught up with Bob, and eventually adjourned into the bowels of the club where we found Steve Albini reclining on the sofa watching cat videos.

I tell you- It’s been some years since I initially made these fellow’s acquaintance, but without fail, when we cross paths and exchange hugs and handshakes, I always feel giddy. After being invited to do an installation of paintings behind the band back in (I guess?) 2007, I sent them a letter expressing my gratitude, as they individually, and collectively had provided the soundtrack for most of my creative endeavors for decades; 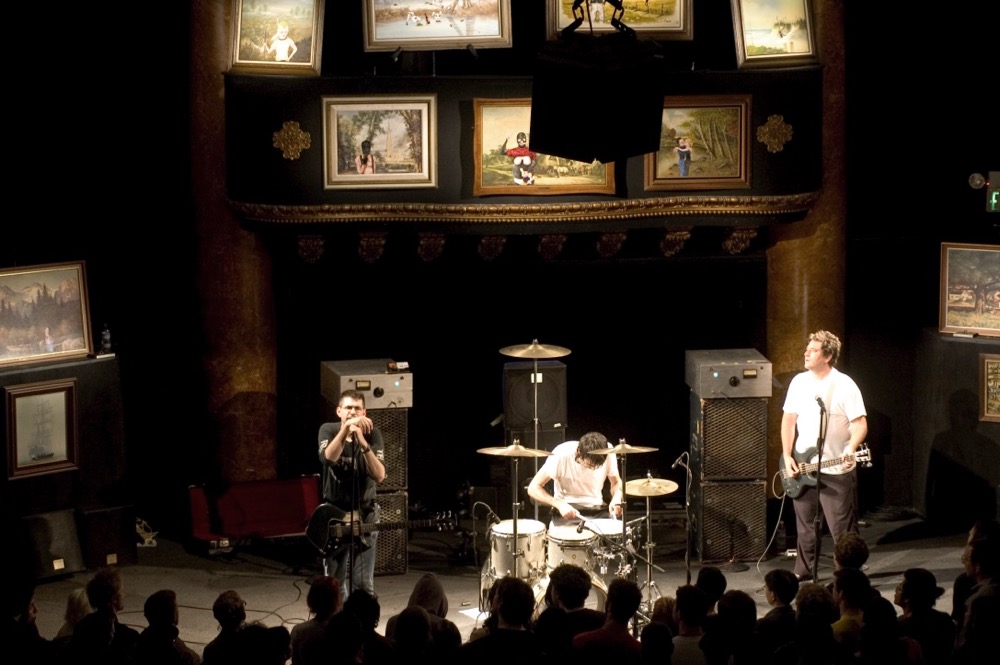 After they left the Bay Area, they headed to two dates in LA, and to my knowledge are now somewhere in Europe.

If you happen to get the chance to see them, do yourself a favor and do it. They never disappoint.

Then, as I noted on Friday, the following night I was treated to a live performance in perhaps one of San Francisco’s smallest venues to the unparalleled Monster Magnet; 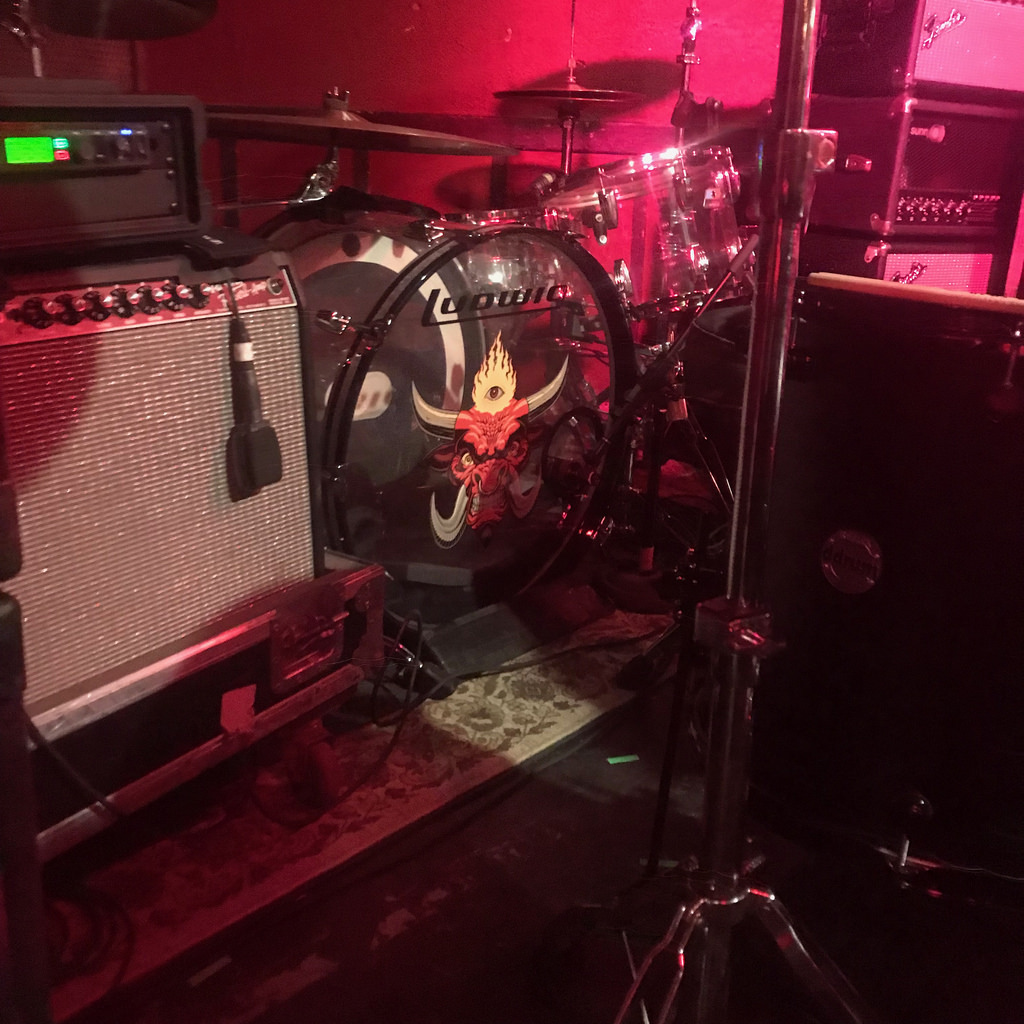 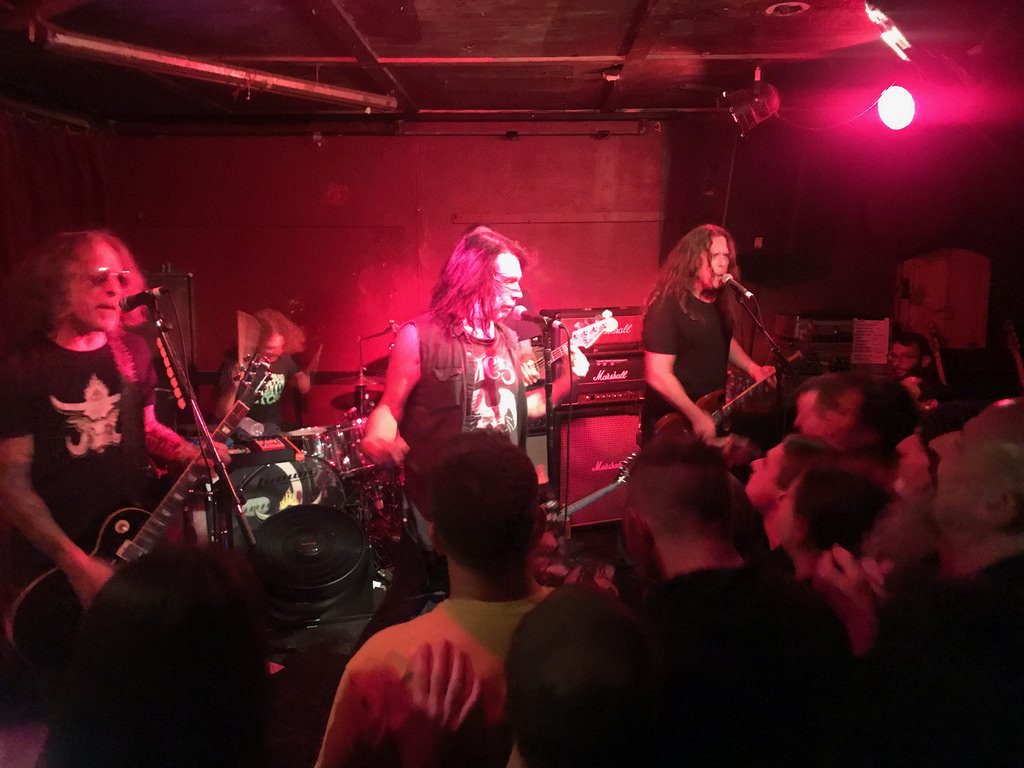 And while I was loving every minute of it, who should saddle up in front of me but a Blue Oyster Cult shirt wearing Jello Biafra himself; 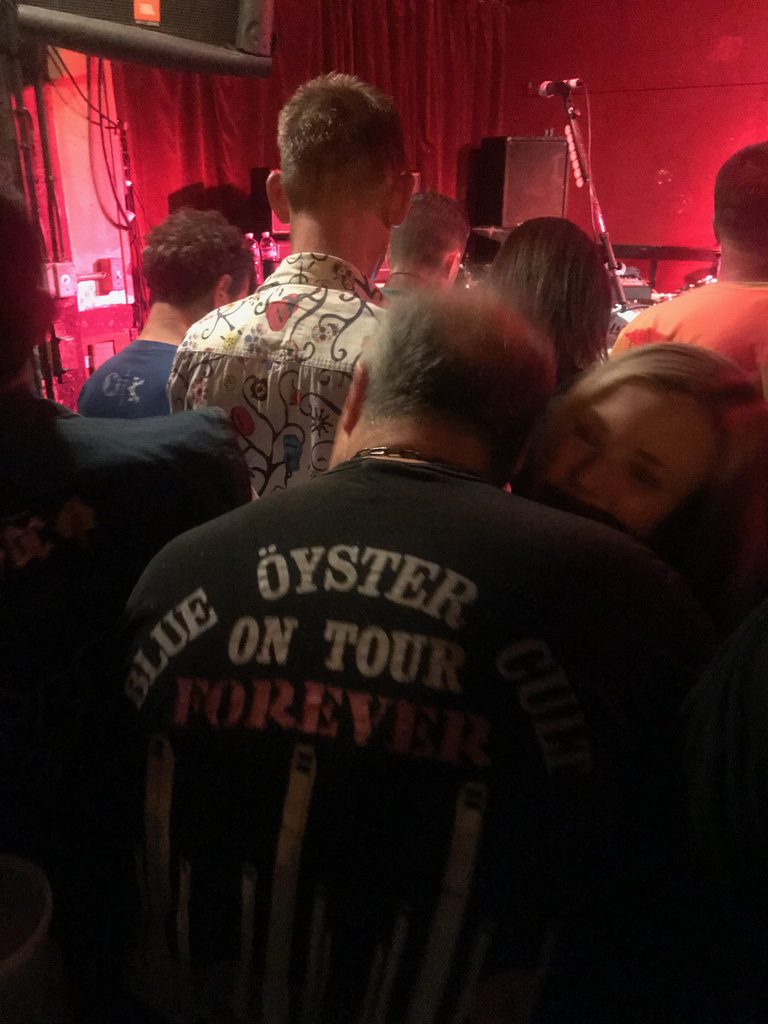 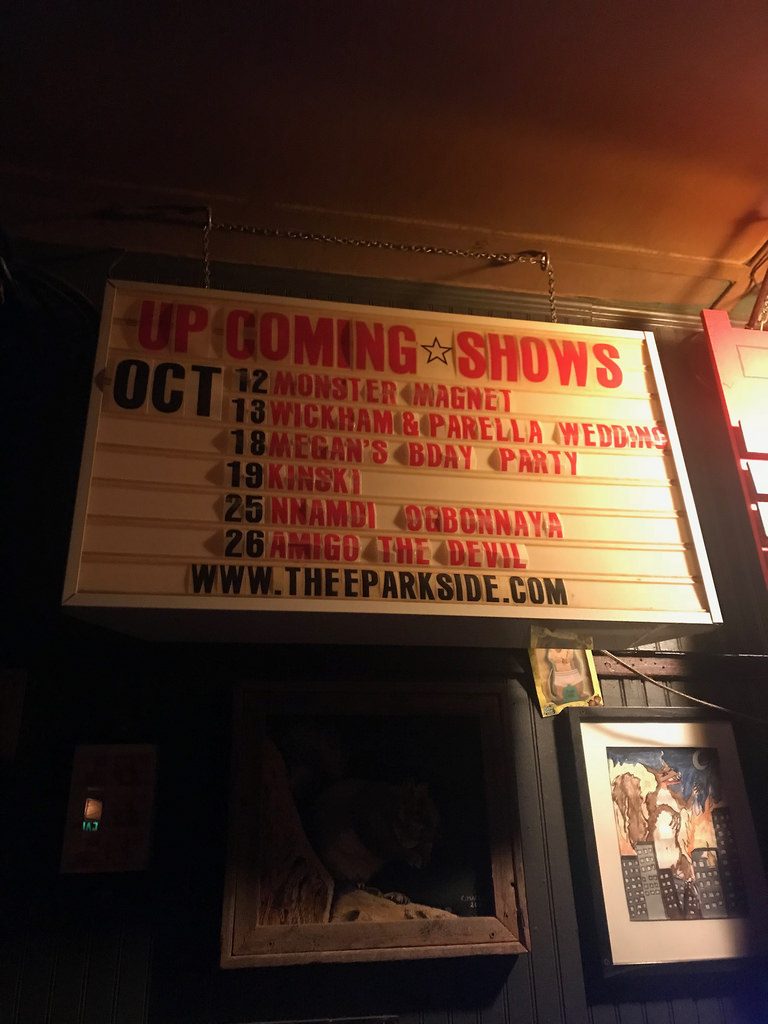 Now, since his departure from the band, a number of people have said without founding member Ed Mundell, Monster Magnet isn’t Monster Magnet.

To a degree and for no reason in particular, (perhaps because I’m a Virgo and my people hate change) I’m inclined to agree. At least as far as saying it’s 50% the band without him. However, Dave Wyndorf is absolutely an atomic bomb of a frontman, and while their newest album is by no means another ‘Superjudge’, or for even that matters another ‘Powertrip’, it’s really good, and based on Saturday’s performance, they show no signs of slowing down, ever.

In other news relating to Midwest power houses and rock, what do you know about Joe Parkin Has Nice Hair and Simon Stewart buying a bike shop? 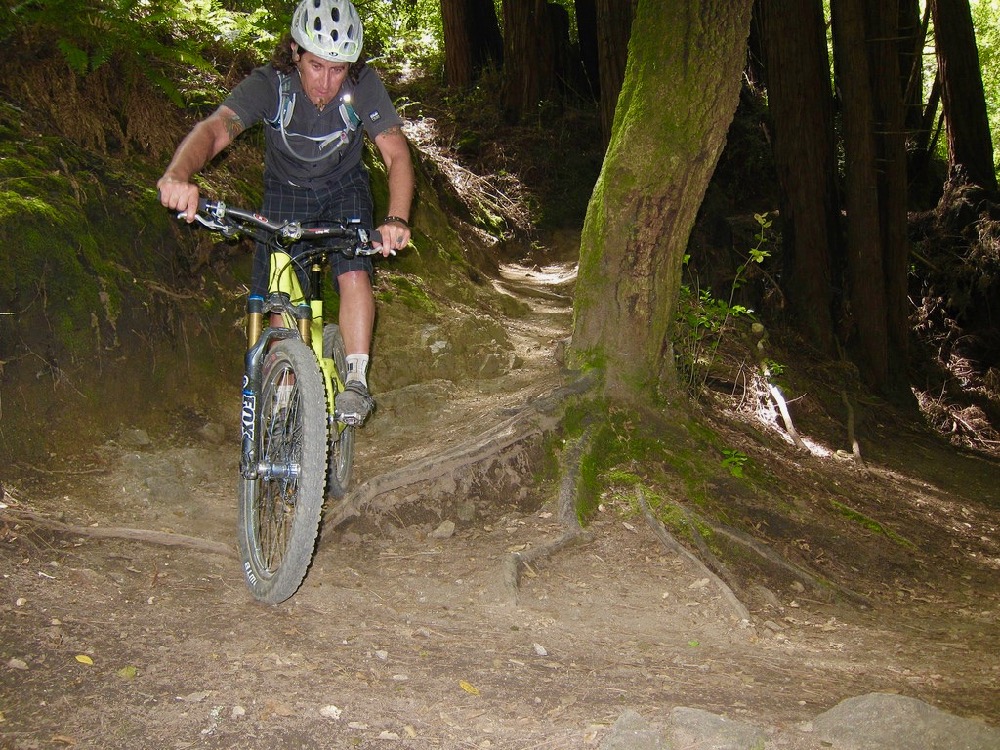 -But Simon maybe not so much; 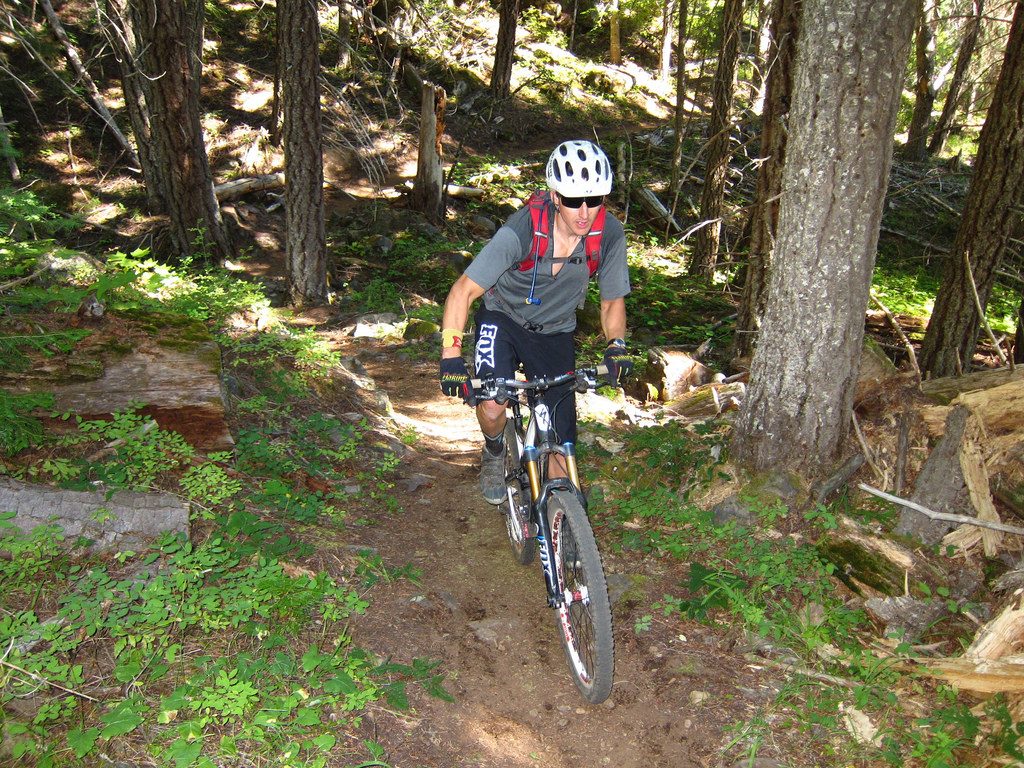 I met him probably fifteen years ago or more though the Minneapolis Mafia. I was immediately taken with his charm and lack of fucks to give. In the years since, we’ve done two trips down the Umpqua River together, drank approximately 48,000 beers, and lit around a couple hundred farts together. Both Joe and Simon are real salt of the earth types, and I look forward to seeing the fruits of their labor with Boneshaker Cycles.

Or if you will, Colorado’s newest place to drink.

You heard it here first…

I guess that is, unless your ears are full of cotton.