Here’s a start of the week straight to the chops.

Firstly, did you all catch this weekend’s ‘One For The Weekend‘?

I’ll do you one better and offer a behind the scenes.

It reminds me a wee bit of this clip I posted here many years ago;

I don’t like much about human beings, but one thing is for sure, I do love their creative spirit.

Now that we’ve handled that, let’s get on with the standard array of discombobulatedness that you’ve come to expect.

From Tarik I was hit up with some news that the geriatric in our midst will surely appreciate. At 52 years old, Andrea Tafi is plotting his return to the Roubaix.

For those who might recall, it was in 1999 when he deftly took on all comers and stomped the Hell Of The North in its cobble-lined butthole; 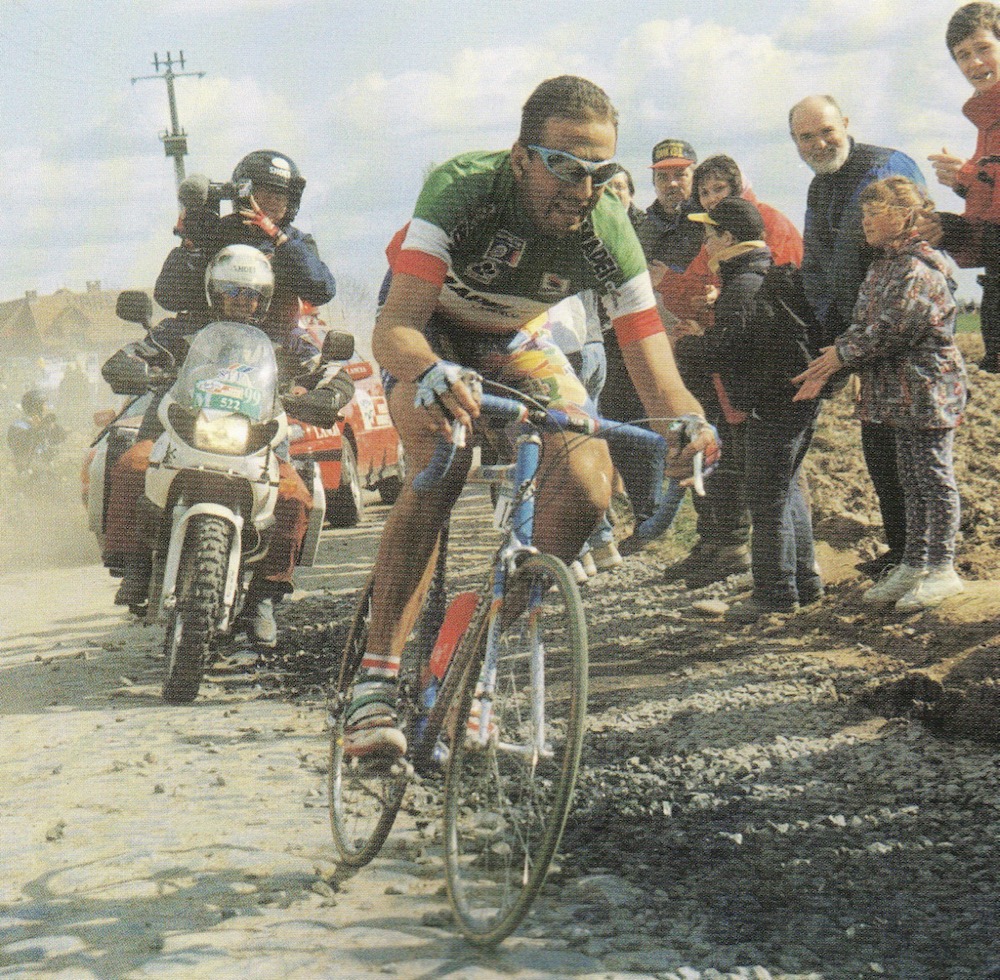 I’m lucky to preform at whatever addled level I do at forty-eight.

I can’t imagine what kind of drugs Tafi’s got access to, but I’ll let it be known here and now that I want some.

I suppose while we’re on the topic of clinging onto one’s salad days, I should direct your attention to a series that has been put together by the kind-hearted dirts at Banjo Brothers called ‘Five Things’. To date they’ve posed queries to such luminaries as The Fat Cyclist, Suckapants, and most recently, Hurl A. Potato.

They’ve been fun reads for those of us with short attention spans. An appetizer for the mind, if you will. Well, anyway, they hit me up a couple of weeks ago and asked if I’d answer a few questions about stuff and things, which I did to the best of my ability here; 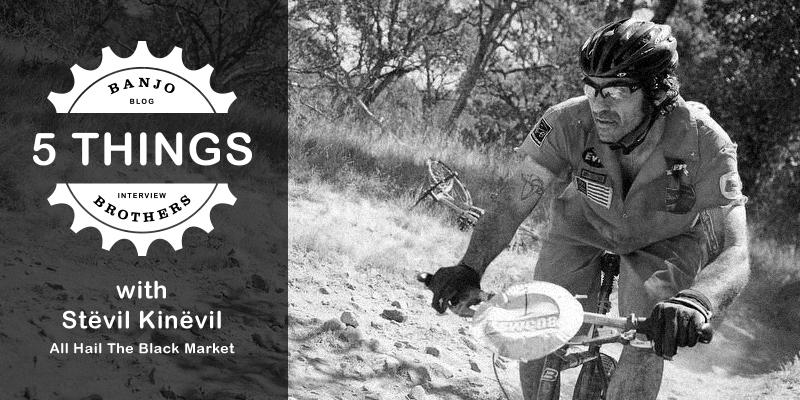 And for the full sake of disclosure, I haven’t ‘journaled’ about ‘cycling’ in about eight and a half years.

Unrelated to any of that, but I got a heads up from Marian who had a thing two to say about a thing or two regarding a proposition in the upcoming midterm election. It’s wordy, but certainly for the folks here in the Californias, it might be worth a read;

Any chance you could say anything in one of your posts about the importance of voting No on Prop 11 in the upcoming California election?

I realize that this may not seem very germane to AHTBM & riding bikes & whatnot, but hear me out:
Sometimes we ride bikes and shit does not go according to plan and we end up going for an ambulance ride instead of a nice little three hour tour.

I speak from personal experience. On one sunny day in October several years ago I found myself in the back of a San Francisco Fire Department Ambulance en route to SF General with some fucked up teeth after being hit by a car that ran a stop sign while riding my bike (a 1973ish, I think, black single speed Schwinn Racer that I had purchased from JTHD).
We folks who ride bikes sometimes also ride in the back of ambulances.

And now I’m a paramedic working in Alameda County and have been picking up cyclists and people who ride bikes and the largest private ambulance company, AMR, is coming for the compensation we receive when we miss out of meal breaks because we’re busy helping people in need.

It’s a shitty proposition. If you read the argument for the proposition it would be easy to believe that it might be worth voting yes on. But Prop 11 is just a shady proposition that will allow private ambulance companies to violate labor laws that allow for adequate breaks and compensation.

Further, a yes vote on this proposition would not change response times at all. Working in 911, even when we are granted a meal break, we are still ALWAYS on the clock. We are never further than 60 seconds away from the ambulance, we are never allowed to turn off the radio in the ambulance, the portable radios, the pager, or our cell phones. If a 911 call drops (e.g. cyclist vs. auto accident) and we are the closest unit, we will be dispatched regardless of whether or not we’re on a break.

AMR is the largest funder of shady Prop 11 and they are just trying to indemnify themselves from some pending lawsuits regarding their egregious violations of labor laws.
You can read more at these links:
Link one.
Link two.
Link three.
Link four

Having been in a number of intimate exchanges with first responders over the recent years, I have to trust their take on this matter. Marian herself is as sharp a cookie as their comes, so please take heed to her warning on this matter.

Moving on from one of many political boondoggles we’re facing, to a potential ray of sunshine, I direct your attention to my buddy Michael’s latest endeavor. Besides being a new dad, bass player in Who Rides The Tiger, and all around kind-hearted human, he’s now taking charge with this; 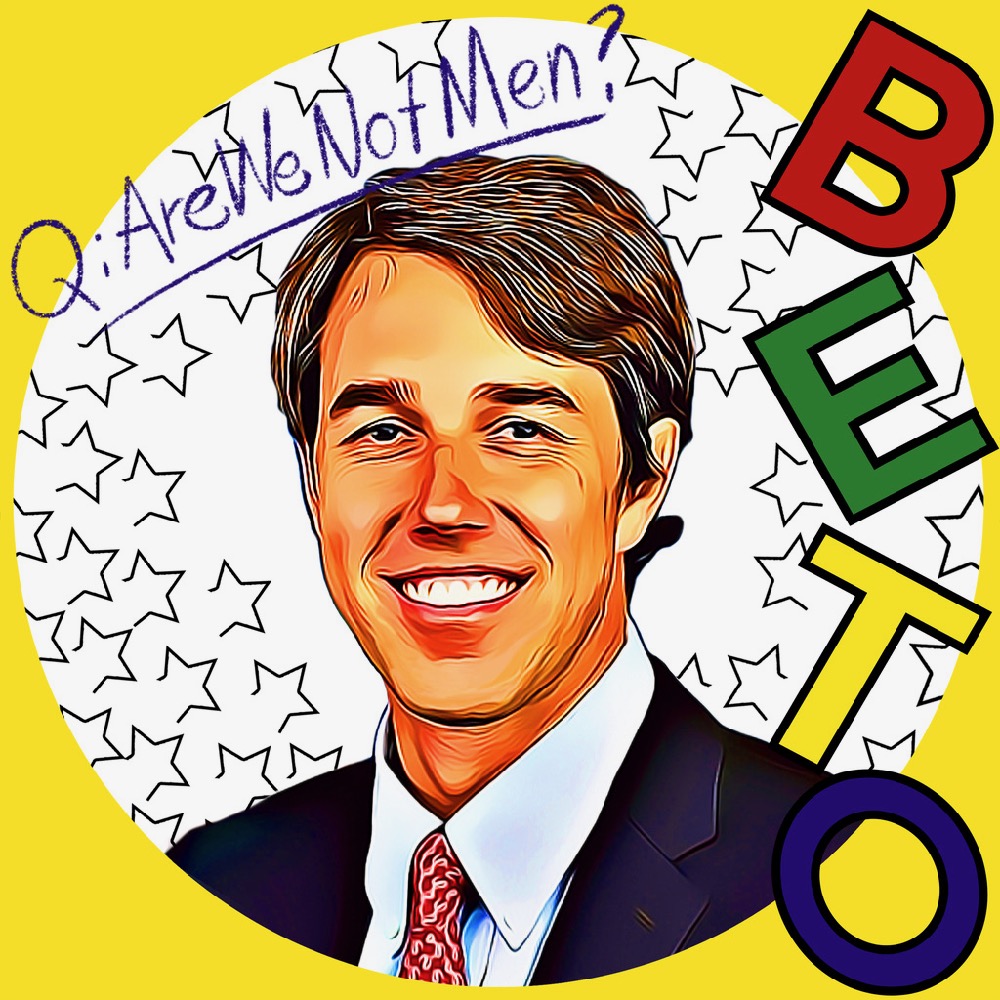 I don’t know whether to feel constant horror and despair, or dare savor a tiny inkling of hope.

In this instance, I’l prefer to embrace the latter.

Finally in closing I will note that this year’s running of the Single Speed World Championships has come and gone, and by all accounts, everyone had a good time. 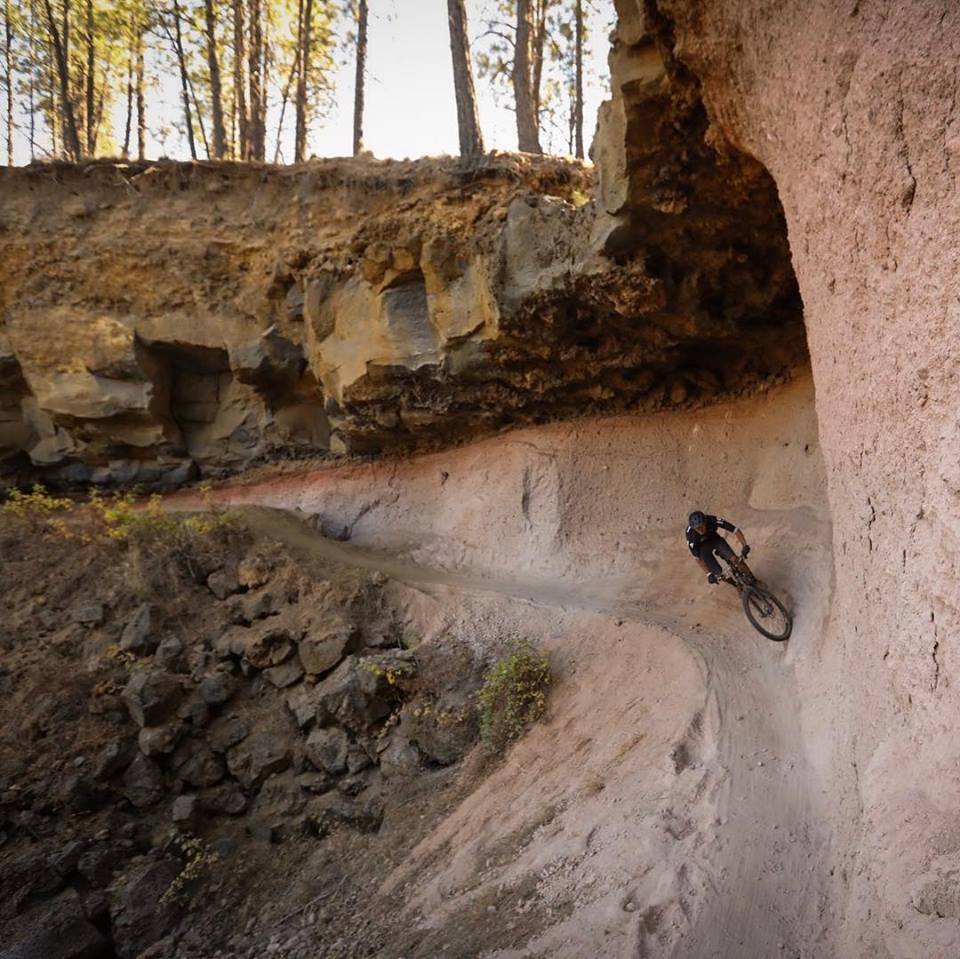 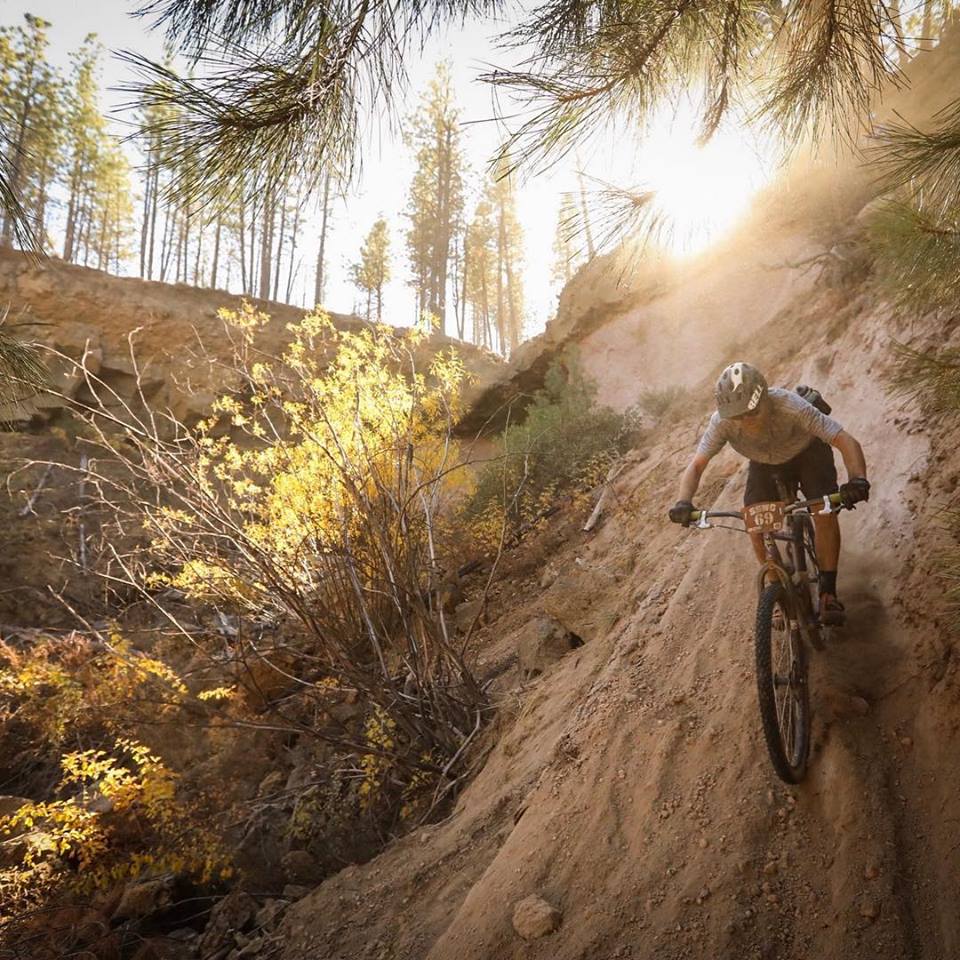 I don’t know who shot these photos, but I’m sure glad they did.

I even had a good time keeping up on the comings and goings from my various friends who were lucky enough to be in attendance.

Naturally, there had to be one loudmouth douchebag in the mix who for some reason apparently contested the results, and was later rightfully ejected from the post-race festivities.

Having put a SSWC race on myself, I know how much effort goes into them, and that beyond first and last place, no other placings really matter. I’d say if a person has their panties in that much of a twist about results, the answer would be to do everyone a favor and simply stay the fuck home.

Lest you perhaps wind up with a literal kick to the chops.

One Response to “Kick start the week.”