In the event that the above embedded video doesn’t automatically embed, then might I direct you to this link where you can see (save for the abundance of green grey, and red BMC kits) first hand what any given beginner’s cyclocross race happens to look like.

Good day and happy (almost) week’s end. Here we are in day fifty trillion of the hellscape that is the orange fart cloud’s ‘presidency’, and despite my every inclination, I’ve not yet put the noose around my neck.

And this is a good thing too because besides bumming out all of the people to whom I owe money, I wouldn’t be present for the upcoming Cher Strauberry deck releases; 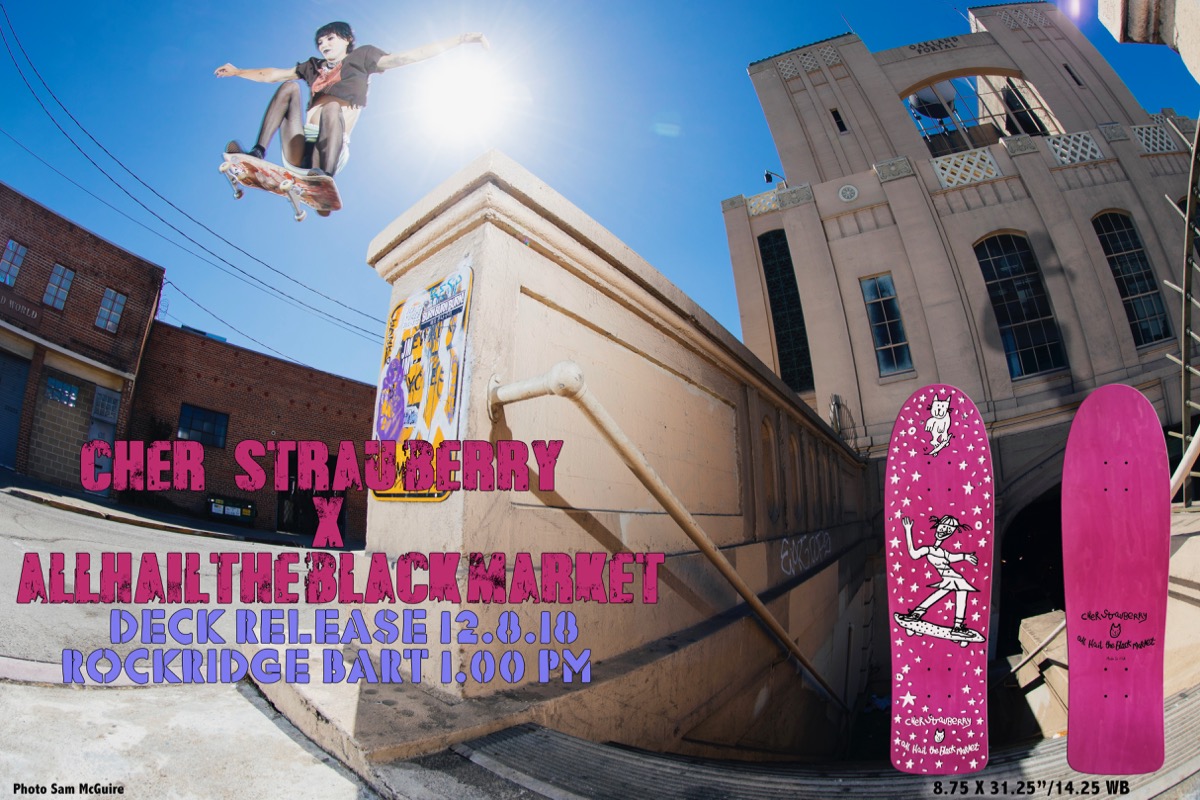 Come out and slap a hand of the one and only;

Moreover, as of writing this post I just got word that Tacos El Precioso will be able to come out on Saturday after all, and will have both meat style and vegetarian fare so no one will go home hungry.

One person who will be in attendance (at least momentarily) will be that buddy from Chrome Industries who goes by CD; 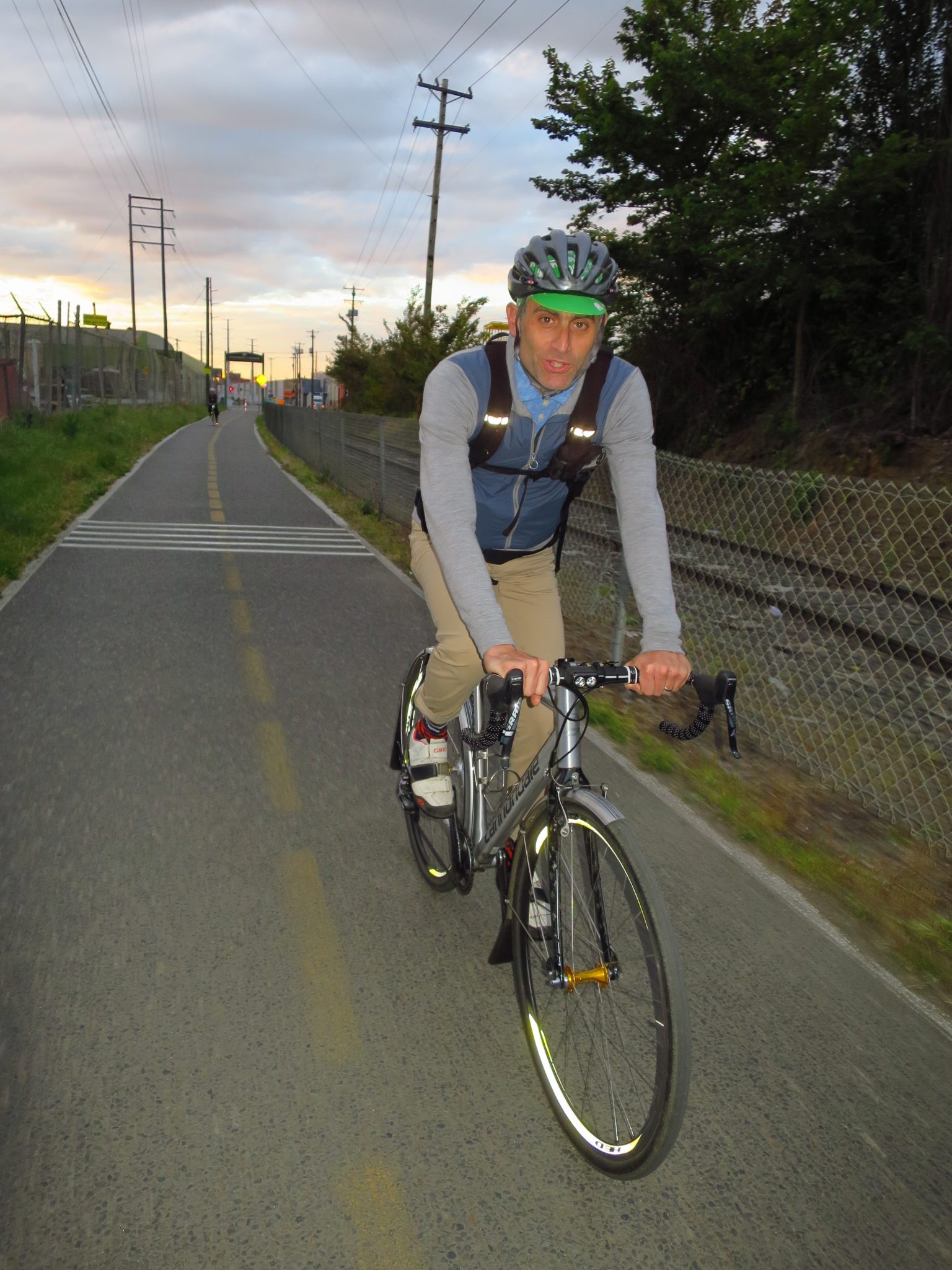 He’s gonna be down here visiting with his pops, so he and his eldest offspring are gonna be doing some hard lurking, and it sounds like the parking lot might be a part of that.

Anyway, and speaking of which, he reached out with some Chrome information that some or all might have an interest in that reads kinda like this;

Stevil,
We’re hosting SimWorks in the Portland Chrome Hub for two weeks and throwing a party to kick it off. If you’ve got space to share this, I’d appreciate it.

Our friends from SimWorks are bringing everything from bike parts to snacks and candy over from Japan and setting up shop in our PDX Hub from 12/14 to 12/24.

We’ll throw a party next Friday to kick it off:
Join us from 5-8PM on the 14th to get a first look at all the SimWorks gear plus brews, vegan sushi and live graffiti drawing on your Chrome bag. We’ll have Japanese graffiti artists and local artist Dustin Klein in-store with markers in hand; And here’s a Facebook event link, if you’re into that sort of thing.

All I’ll say is that since December 14th is a Friday, showing up with a backpack full of Four Locos is probably what Corndog would do; By the way, with the holidays coming up, do you know what just about anyone you know and love would like to have more than anything?

A subscription to the Dank Bags Cüzie Of The Month Club of course. With a year’s subscription you get a baker’s dozen handmade cozies in 12 oz., 16 oz., or a combo of both; 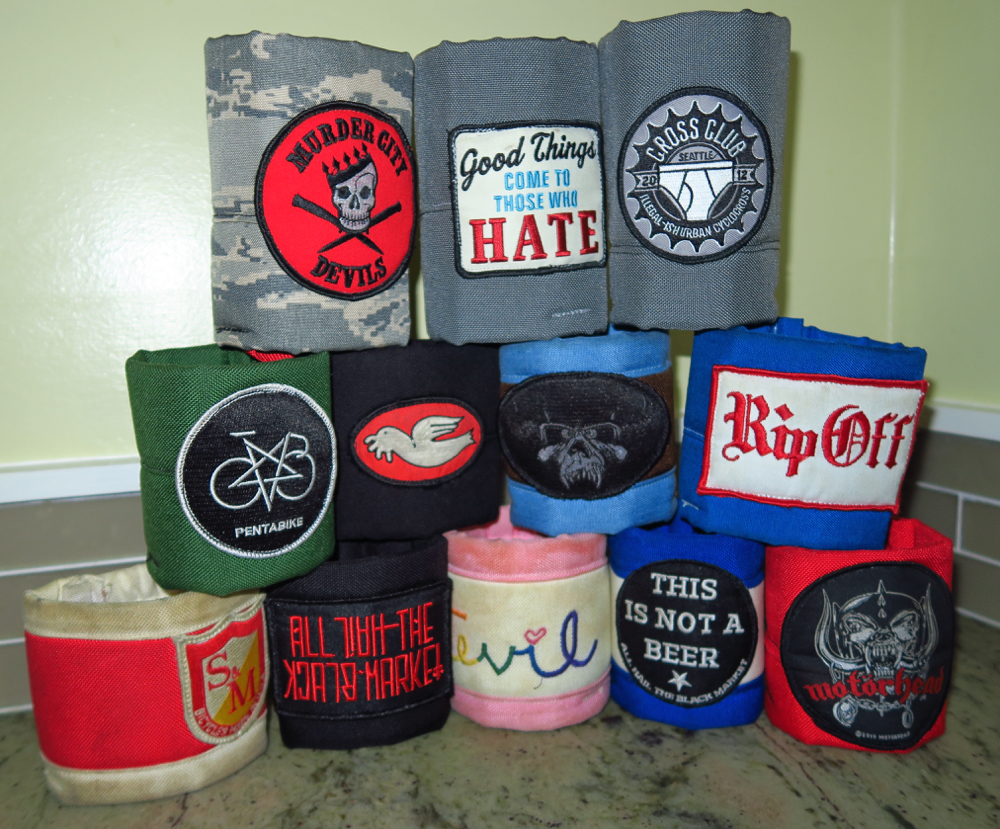 Though your collection won’t be as tight as mine.

Even still, with that gift, you’ll be the recipient’s favorite forever.

Finally, while we’re on the topic of His Corndogness, I would like to relate a conversation I had with him just last evening relating to the state of the world, and our constant attempts at navigating it, which might or might not serve as a good daily mantra.

The long and the short of it was that as empathetic individuals, we tend to shoulder the weight of our environments, and that of those who might perhaps suffer in them. We discussed the practice of forgiveness and understanding, especially for and of those who we might not necessarily agree with- A thing that with both hands tied behind my back, and a sock taped inside of my mouth would be easier to type, and say than to actually do.

Secondly, for both of us, from an early age, we came to conclude that our parents taught us to march to the beat of our own drummers, and to the best of our abilities, as well as for our own mental well being, we’ve never not attempted to pursue that charge. Individuality and being a square peg in a world of round holes, while mildly difficult at first, became a vital component of who we became as adults, and probably a reason we ended up becoming friends.

As we wrapped up our conversation, a number of pieces relating to both aspects of these topics slowly fell into place. Personally, forgiveness and understanding of those I don’t agree with is my life’s greatest challenge, and though I stumble, I’m committed, and as I step out day after day into our current reality, I see that more than anything I can do, consistent patience and understanding are things will set me apart from the crowd.

That is, I suppose besides being the first to crash in front of a throng of teeming masses of lemmings in matching kits.

3 Responses to “Rolling right along.”