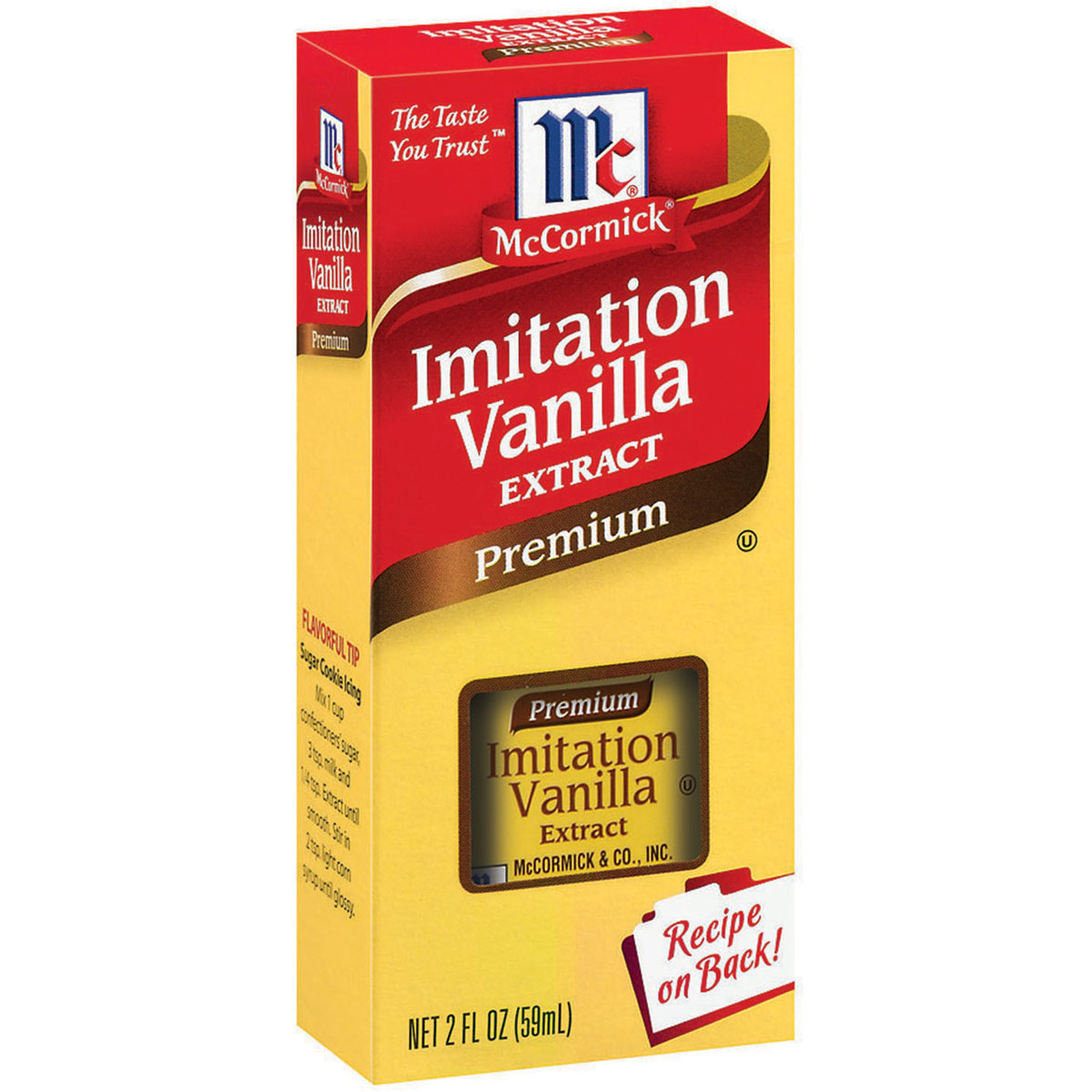 This weekend I inadvertently kicked off a bit of a shitshow with a FB post featuring this photo of a Reeb brand bicycle along with the following caption; 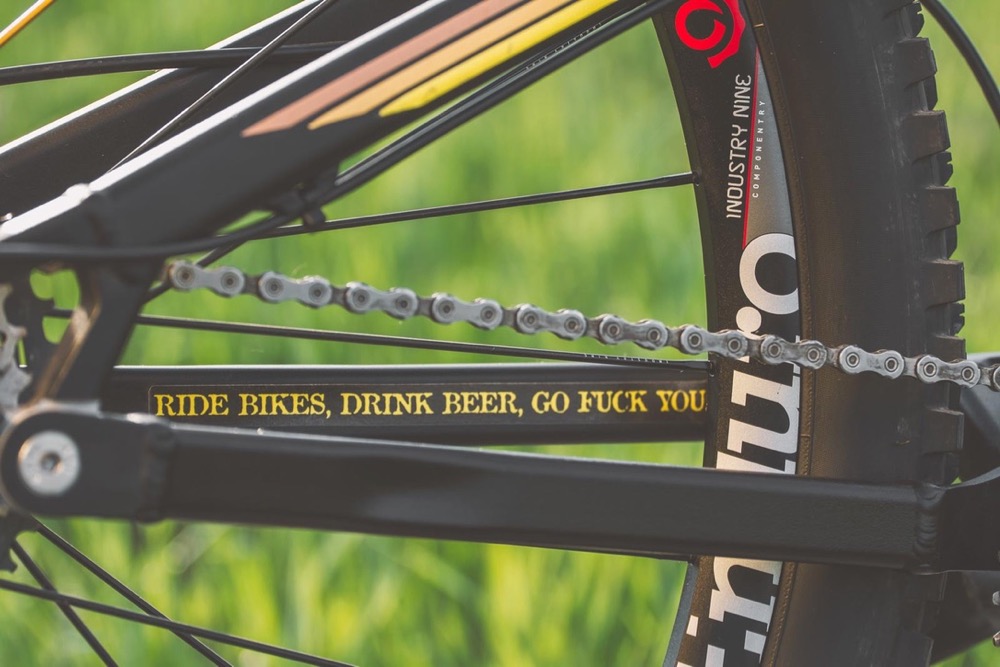 Reeb Cycles co-opting one of my sticker slogans for their own purposes is still dumb. The least they could have done was change the font.

In the wake of that, a fella from the company in question reached out first saying that ‘GFY’ couldn’t be copyrighted, that there were no similar design elements, and claiming a clear and vast difference between the stickers in that theirs say ‘you’, and mine say ‘yourself’.

After spending most of my Saturday trying to wrap my mind around those observations, I thought it wise to make an attempt at clearing up any misconceptions, so with today’s effort, and to the best of my ability, I’ll break down the whole story.

It was at some point in (if I recall correctly) 2012 or so, when the proprietor of a renowned bike shop in Boulder sent me an image of a Reeb sticker pack featuring a decal that looked and read a fair amount like one I had available in the store;

I promptly sent them an email saying that this was a sticker I’d begun making in 2007 for my Drunkingham imprint, (the first digital evidence for which I found occuring on July 18th, 2008), and that with all of the words available in the English language, if they could perhaps assemble an assortment that was a bit more specific to their brand, that that would be pretty cool.

With that, I received no response, and so I let sleeping dogs lie. I’m not a litigious sort, I don’t care for drama, and I didn’t presume it was a malicious affront, so getting Loudass on the case just seemed like overkill. In reality, I hoped they’d just stop using it on their own.

Every few months I would come across an image of some of Reeb’s branding which would kinda make the skin crawl up my neck, but again, I said nothing, because it seemed like more effort than it was worth.

Unrelated, (but kinda), along the way, another website who is fond of promoting beer and bikes began freely utilizing a few of my sticker slogans, at which point I kindly asked in no uncertain terms if he’d knock it off. His response? “we’re all in this together. It’s all good.”

As hard to believe as it was that I had to, I explained that the phrasing and aesthetic is specific to this site, and how I make a living. Co-opting content creates confusion, which can ultimately adversely affect me financially. He grunted some response or another, and again, the grief was temporarily quelled.

However, with each exchange of this sort, the slow boil continued, until this weekend, when I just made mention in passing, and promptly came to find out that more than a small number of people assumed I was working with Reeb, or had had some hand in their company branding.

This prompted me to bring it to light and explain my position as concisely as possible.

More than just a cornerstone of this site, the intellectual property, and creative content is the very foundation on which it’s built. I pride myself on generating the good words in the form of posts, freelance work, as well as general product development. When another company decides they’ll dip into my tub, and take a drink of what I’m bathing in, that compromises the integrity of my ‘brand’. As silly as it might sound, this site isn’t just a fun hobby. This is how I generate my livelihood. This is how I pay my bills, and buy groceries, and very literally survive.

If someone sees another company with similar branding that they (intentionally, or not) lifted from me, this waters down what I’m trying to do, and makes me look bad, which I’m quite enough adept at all on my own.

And yes, I know the site is named after an Archer’s Of Loaf song. Beyond that, I freely recognize that Listen To Black Sabbath was a Big Brother shirt, (a company that hasn’t existed since 2004), I Guess I Was Punk Once was an UnAmerican Activities sticker (a company that as far as I know went dark in 1999.), ‘I’m deteriorating faster than I can lower my standards’ is a variation of an Anne Lamott quote, and ‘My 100% Notgivingashit Beats Your 8% Faster’ I stole from CD; 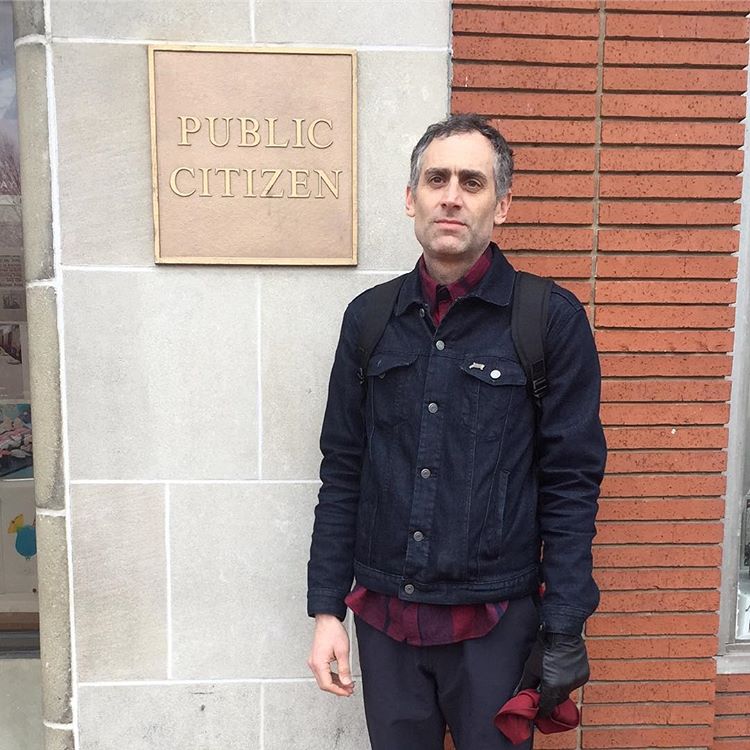 In fact, I’m pretty sure this is the look he gave me when I told him I stole his words.

These examples notwithstanding, I pride myself on the originality of my work, and I would hope that perspective clients wouldn’t make assumptions of my inability to generate a unique product based on their assumption (in this case) that I took Reeb’s branding, which is what inspired this kerfuffle to begin with.

In closing, and again, as I said to the person from Reeb who reached out to me, I don’t think this was a malicious act. I think someone just perhaps saw me as a little hobby site, or perhaps just came across a sticker somewhere and decided they liked it, and had no perspective on who or what was behind it. From that point, they took it as their own, which brings us pretty much to where we are now.

Time will tell if they’ll switch it up and come up with their own wordage, (I am available for hire), or if they’ll leave it be, and I’ll just remain generally grumpy every few months when one of their bikes crosses my radar; 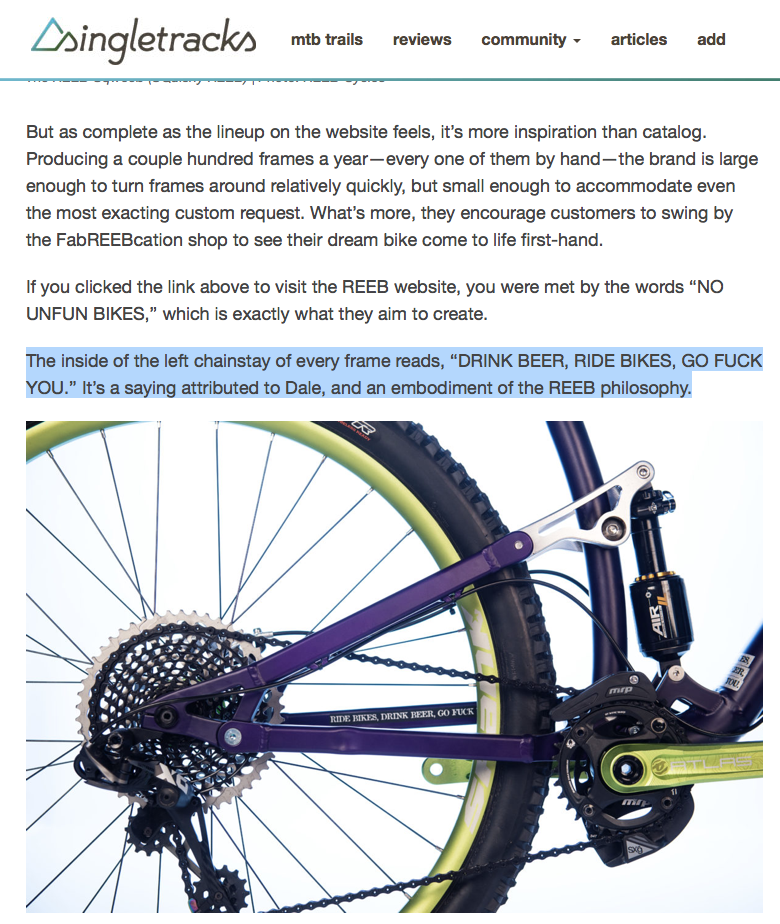 I hope for the former.

Anything else would just be imitation vanilla.

27 Responses to “Imitation is the sincerest form of something, something.”