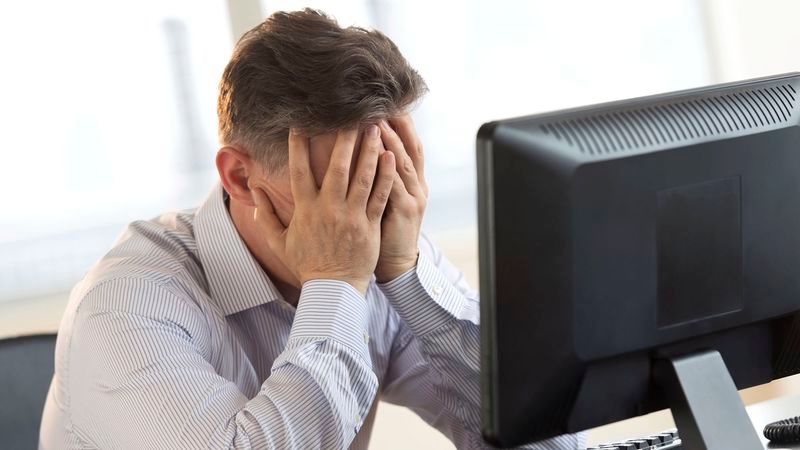 Firstly, I would like to help quell my inner rage by sharing the IDLES‘ KEXP performance from last fall;

This is just brilliant.

Now then, as spectacular as this performance is, I implore you to listen to vocalist Joe Talbot’s description of the meaning behind their LP’s title ‘Joy As An Act Of Resistance’, (and what in essence is the band’s manifesto).

For the last couple of weeks, I’ve been experiencing an intangible set of experiences which has led me to a theory that I have only shared with a very few individuals. It’s beyond bananas, and I feel reluctant to share it here for fear of everyone thinking I’ve completely lost my mind. If I were to tell myself that which I’ve come to realize over the last month, I too would think I’d finally cracked.

So it’s safe to say I won’t go into too much detail on the inner-workings of my newfound realization quite yet, (I suppose if I do at all), but Joe’s description of the bands motivation struck several very specific chords in succession, somewhat relating, if only perpherelly to said newly realized perspective.

I can only hope that it feeds a very particular part of this readership’s souls as well.

Now, to move back over to the unpleasantness that was Monday’s post.

After many backs and forth with a number between impassioned Reeb fans and myself letting me know that I was full of shit, and that trying to claim IP rights on anything related to my business was unpunk, dumb or both and that I should quit crying, Reeb marketing impresario Chad came though and said he’d had a meeting with the brass and they’d all jointly concluded that they will no longer be using the phrasing on their decals.

Though I’ve used this gif recently, it seems applicable to use it again;

I’m gonna go ahead and chalk this up as a win for one of the little guys.

In news not relating to me being an unpunk dummy, have yinzers hard that Squid Bikes’ own Anthony Clark and Sammi Runnels both were picked for the 2019 Cycloross Worlds US squad?; This is amazing news, and I can’t begin to describe how proud I am of not only those two, but the entire Squid squad as well.

I look forward to watching them race their hearts out in the stars and stripes, and hopefully seeing them on a top, or second, or third block. There isn’t a lot that would make me happier.

Transitioning from there on over to a bit more quasi-business-ie news, RoseMary from Portland Design Works came through with some good news about some good boys and good girls;

As of right now we are officially launching the Very Good Dog (VGD) bottle cage; Since the release of the Lucky Cat cage in 2017, we have gotten many requests for a doggo. Well, these Very Good Dogs are super special because each year we will be donating 10% of the profits to animal advocacy organizations that help very good dogs in need.

Around these parts it’s a well known fact that PDW Co-founder Erik Olson and I, are both crazy dog people. Erik has two recuse dogs, Gary and Bea, and I have a pitty mix named Nugget. Erik’s dog Gary wears a tie to the office, he’s very professional. Nugget comes to our team meetings, but she just tries to lick Erik the entire time, she’s not nearly as professional as Gary. It’s super important to us that we help other pups in need however we can, because we believe all dogs are Very Good Dogs.

The VGD Cage comes in white or black; 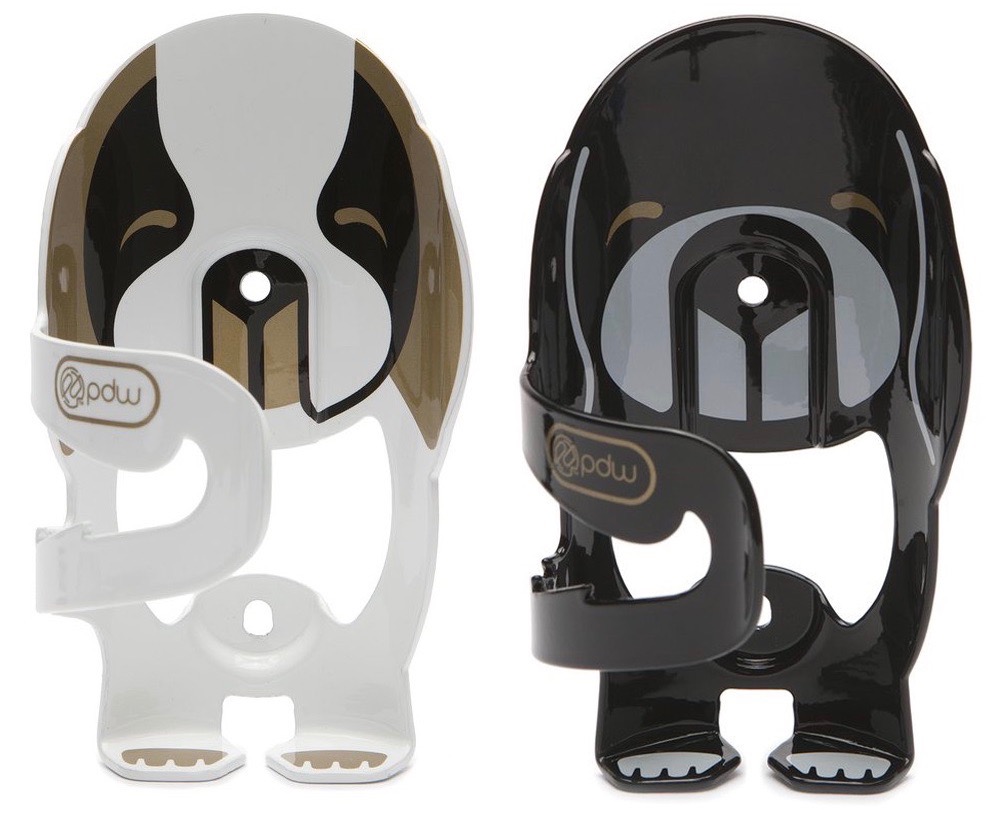 The shape of the white VGD Cage was inspired by the legendary brandy toting St. Bernard rescue dogs of the Swiss Alps. The black VGD was designed to represent another type of rescue dog: the everyday Black Lab mix who’s waiting to steal your heart, and be adopted at the local shelter. (i.e. Gary & Bea)

Gary & Bea and a Palm Springs vacay glamour shot of Nugget dog are attached for reference; 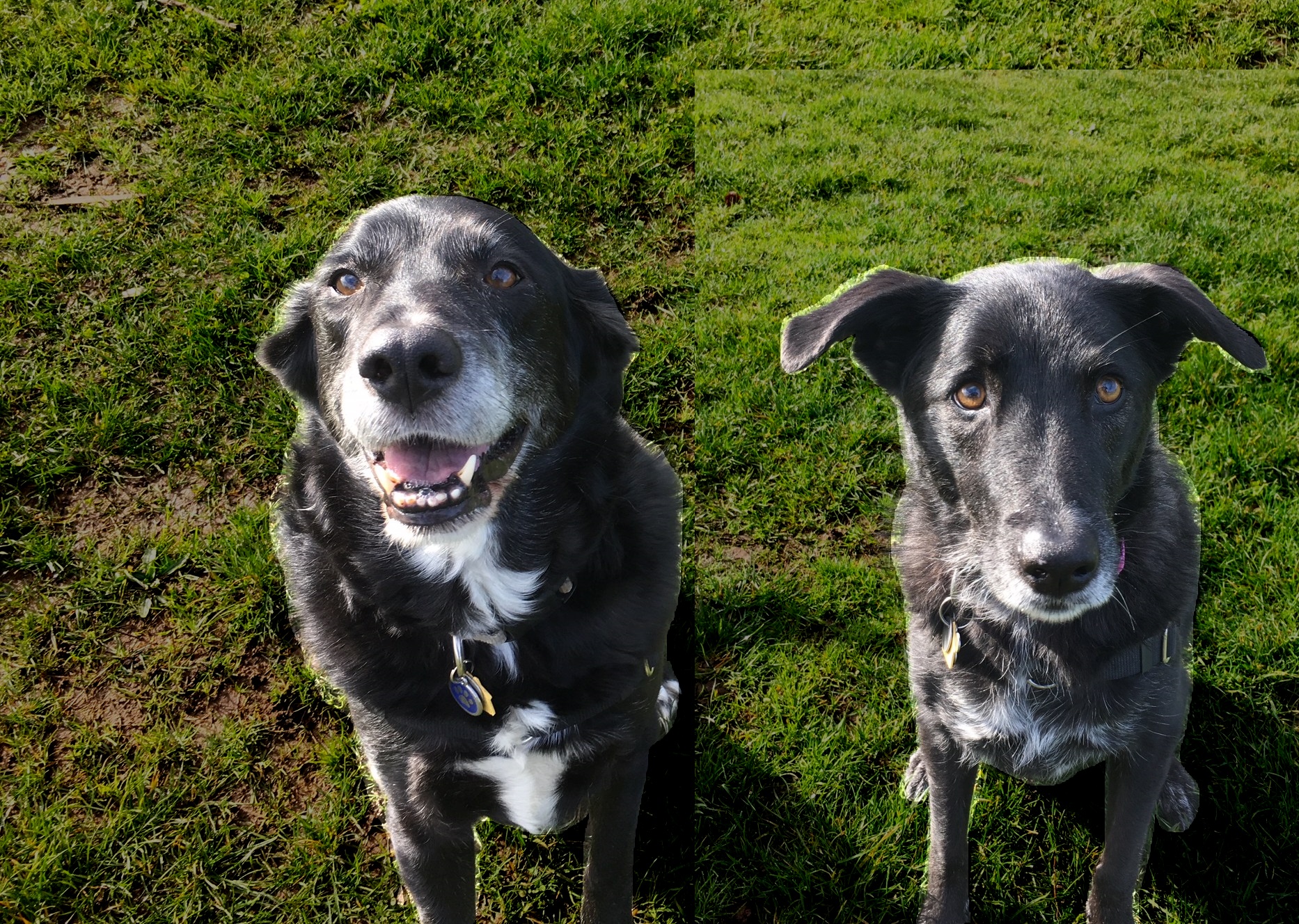 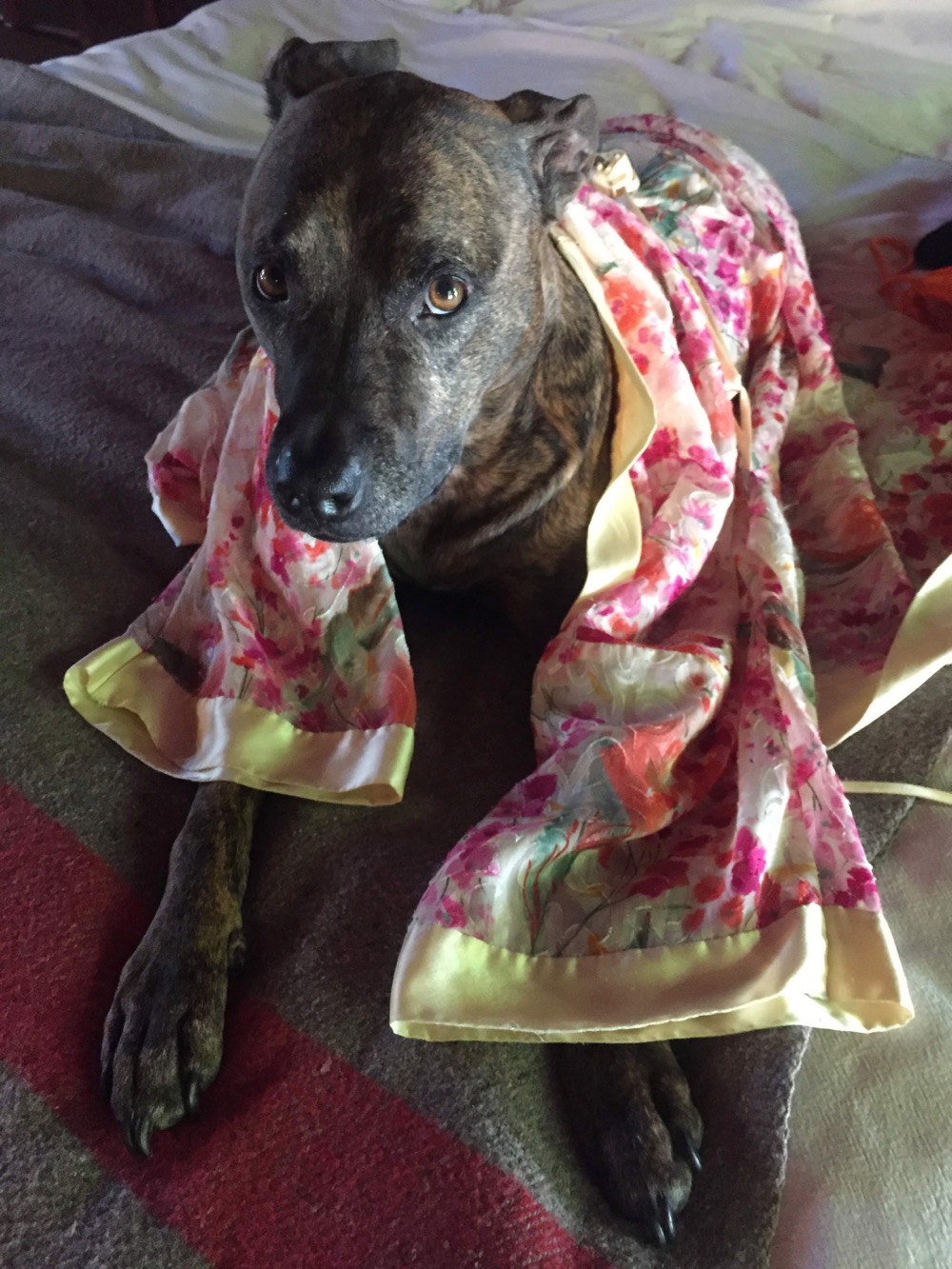 People falsely assume I’m a ‘cat person’ based on components (aside from the fact I don’t have a dog), that I’m not too clear on.

The reality of the matter is that I’m an animal person. I grew up with all manner of beast, and if I had a small plot of land with a creek and a swimming hole, you’d better believe I’d be there with my dogs, cats, and ducks; 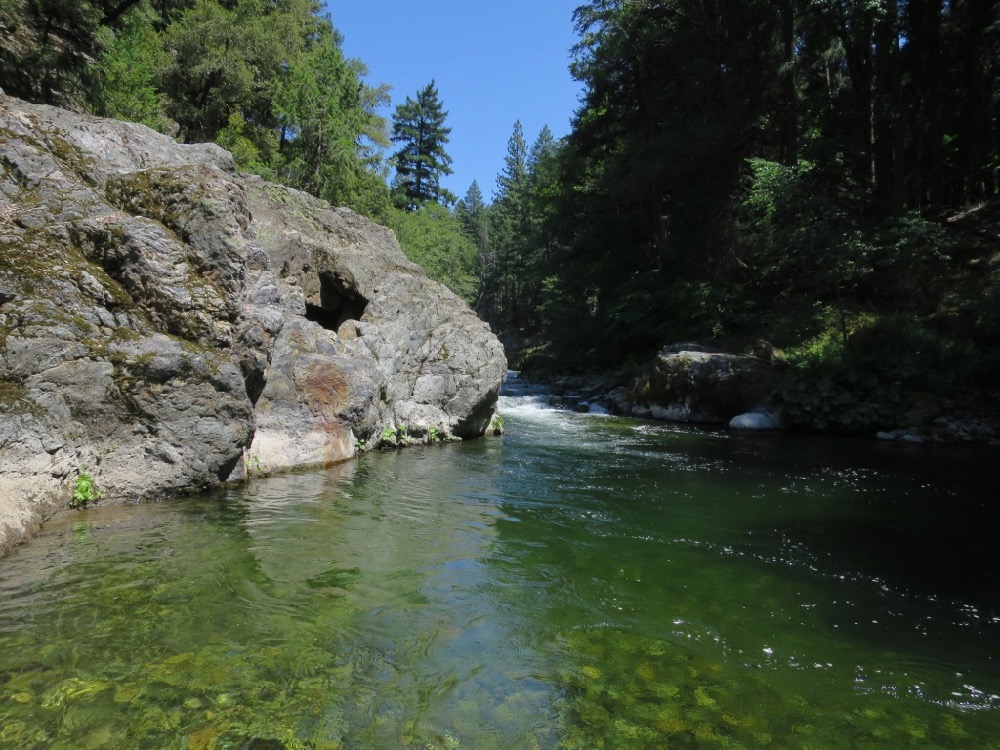 Now because I don’t have a plot of land with a creek and a swimming hole, short of a dream to one day maybe, I stand here before you today simply wanting.

Though I’m not lying when I say I’m happy to be here, I’d be happier to be there.