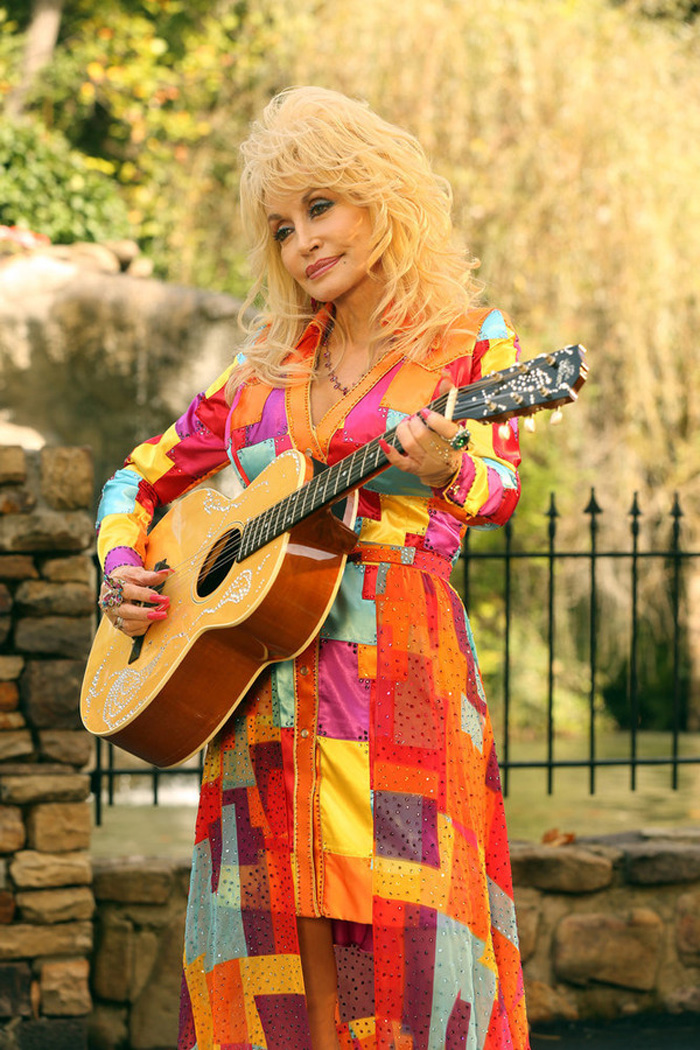 Except unlike Dolly’s song of a similar name, this post probably won’t make anyone cry.

Though true to my word, today’s effort will be made of lots individual parts that have been sitting in various corners of my my computer gathering dust, and like Dolly’s coat before it, will be made with love.

Starting from the start, I guess I should mention a piece of news that will be of interest to folks who might dabble on the side of rollerboarding, being the passing of Jake Phelps; 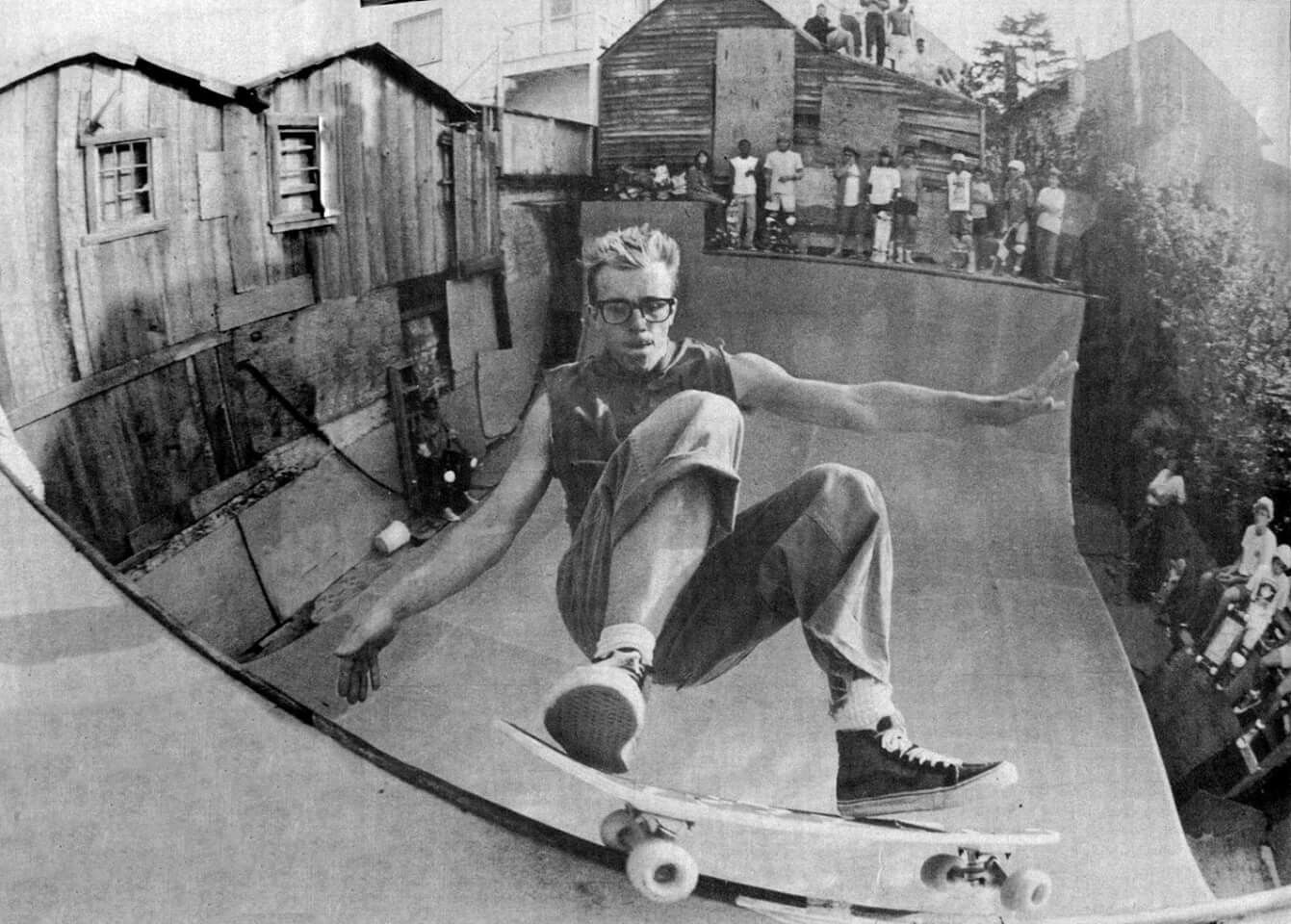 I’d like to say a few words about him.

Firstly, in the thirty-three years since I’d first met the guy, (at the Concrete Jungle skateshop, no less) we’d only once had an exchange where I didn’t think he was a smug blowhard. In my experience, he spent most of his time talking, and very little of it listening, and from a place of personal interactions, I never really had much use for him. Having said that, I still can’t help but respect him. He never gave a shit about me, and that’s perfectly fine. It was a strange part of his charm, that he bulldozed through life with both middle fingers in the air, suffering exactly zero fools. He bled skateboarding, and committed more of his life to the thing that he loved than anyone I’ve ever known.

And in a hilariously ironic twist, as Barker pointed out the other night, he outlived Transworld Magazine by like, two weeks.

So to wherever Jake’s energy is, and whatever chaos it’s exacting, I just want to say thanks for everything. This corner of the world is better for it.

And speaking of Barker, his BS with TG just came out, and it’s a good one;

I also appreciate the shout out at the beginning of the clip, as well as him wearing his AHTBM socks, which at this point I think he rarely doesn’t do; 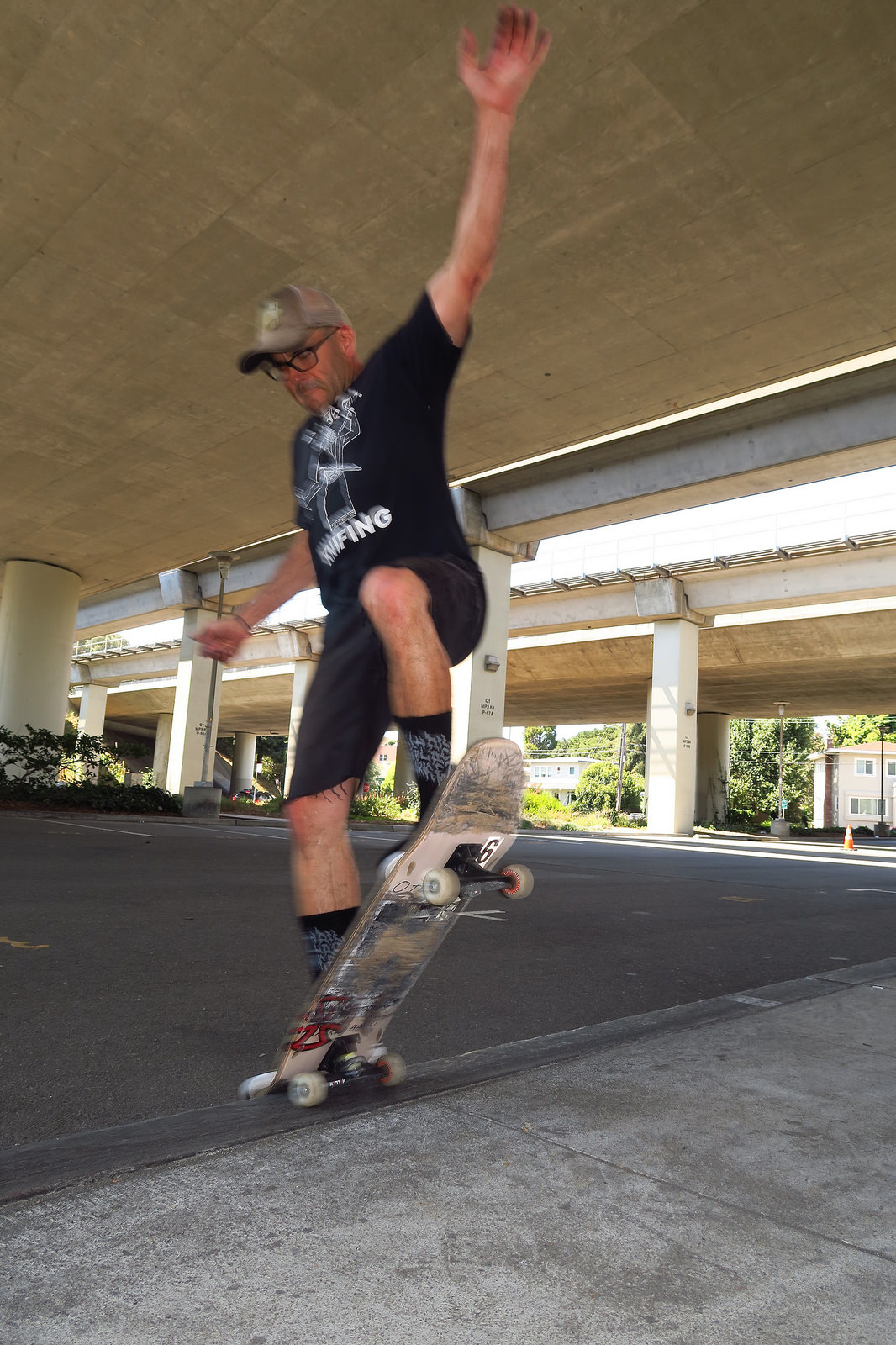 I have a damn fine street team, and I’ll be the first to admit it.

At this stage, I probably owe him a raise.

Moving on from the world of four wheels, to the one that’s about two- I’ll be the first to admit that my coverage of this year’s NAHBS thing was a bit lackluster. Between being distracted with a pinch of apathy, I kinda dropped the ball on getting a full scoop of all the wares on display. Thankfully Brad Quartuccio worked tirelessly to document all the bikes that were to be seen.

If you care for the most complete visual coverage I’ve come across, feast your eyes here. 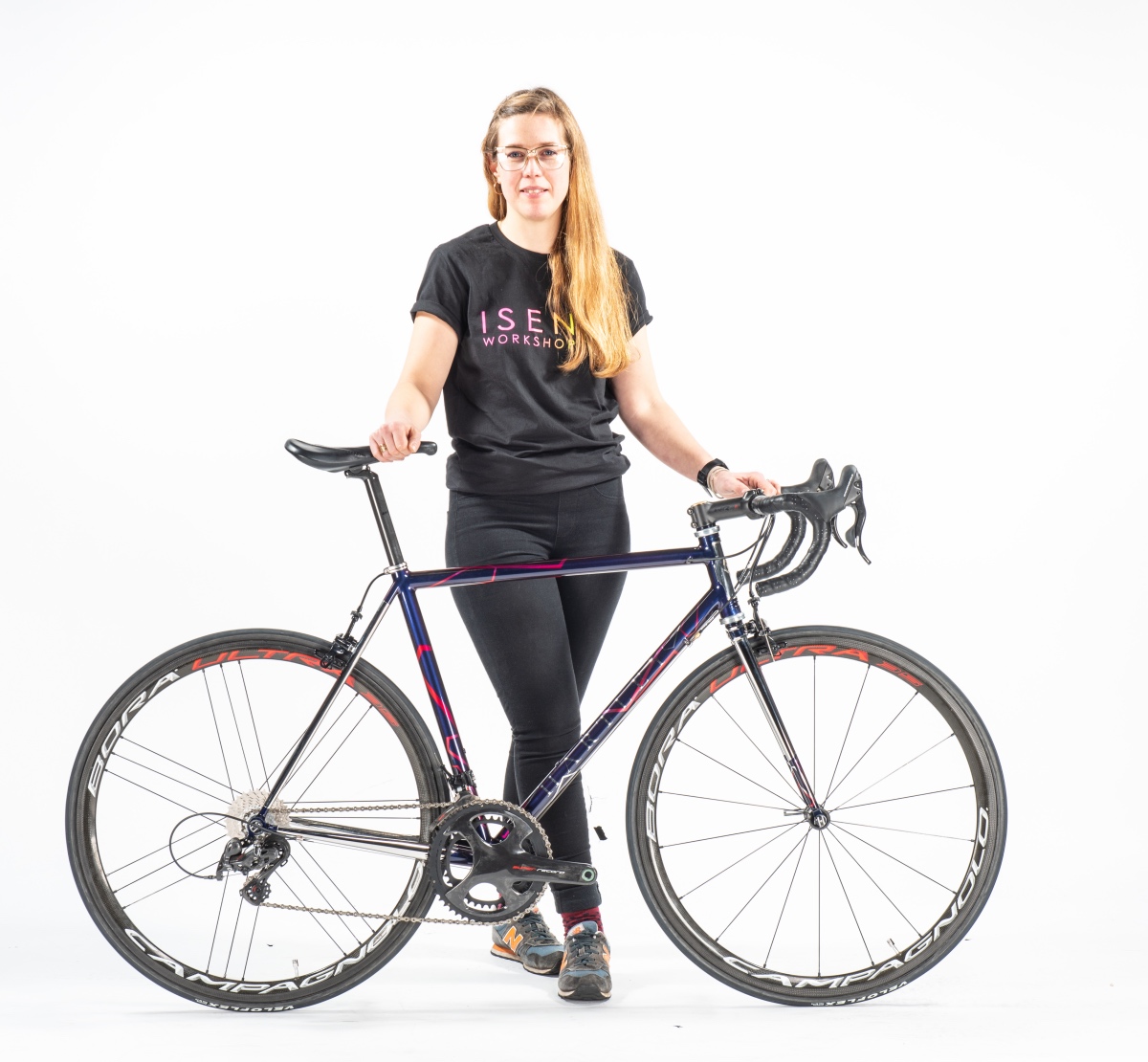 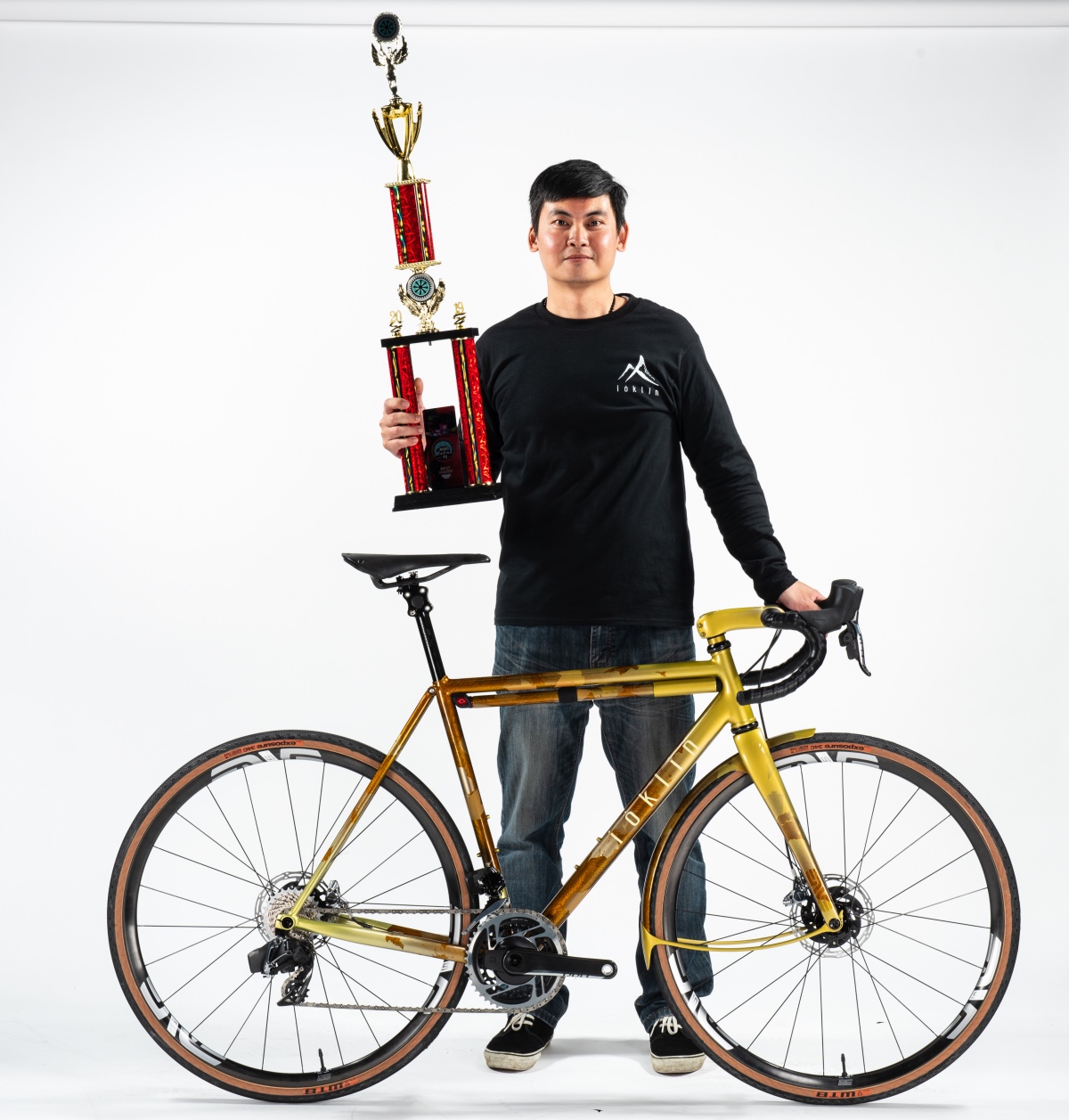 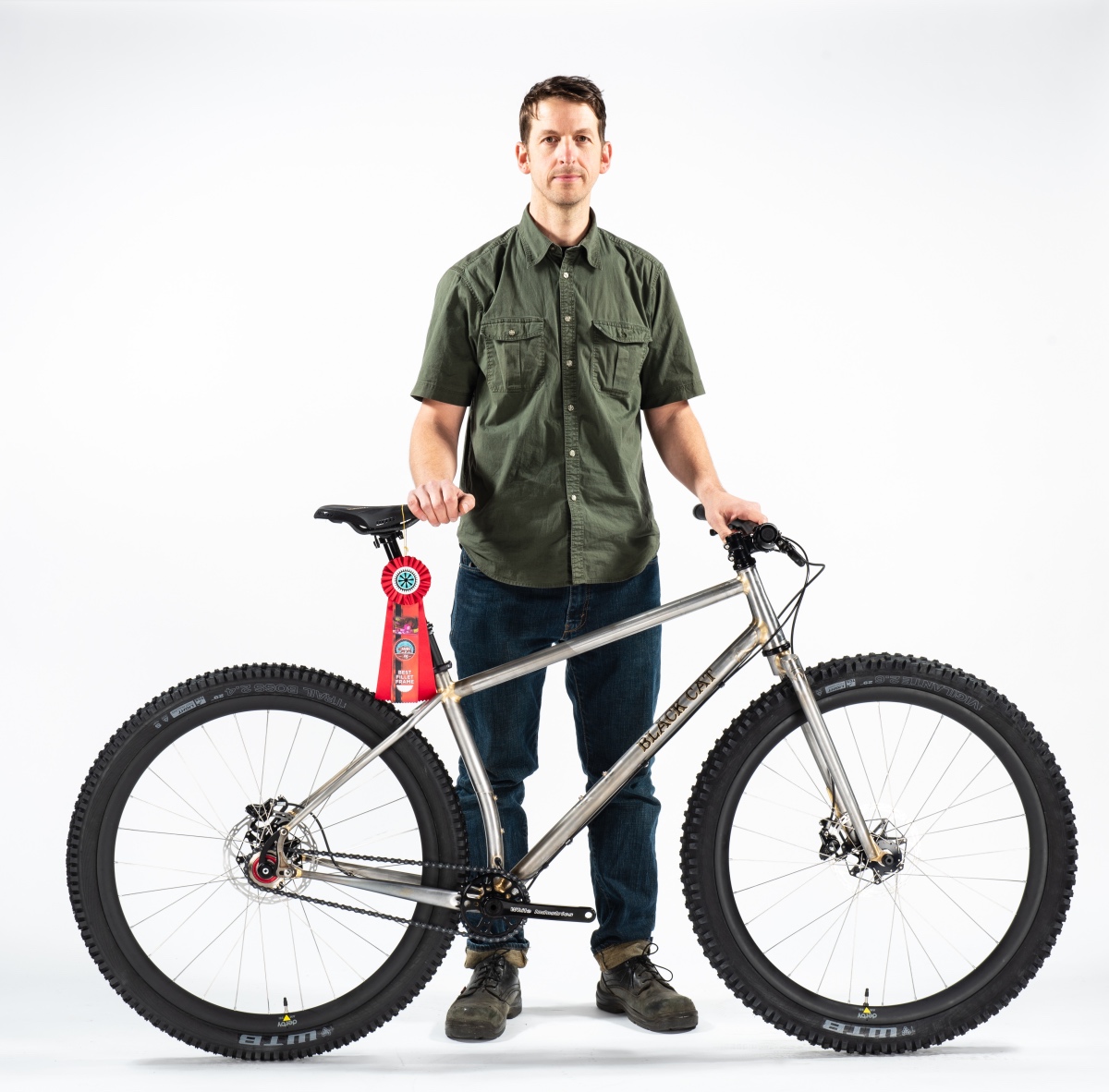 I’m really happy to see those if for no other reason than to clue me in on all that I missed while I was jibberjabbering my days away, not paying attention to nothin’.

And that last one? That’s Todd from Black Cat Bicycles who snagged the award for best filet brazing.

That’s amazing. I first met him back in the 90s at some point when he was wrenching at a shop in Berkeley. To see the journey he’s been on from that point, to teaching himself how to build bikes, to being recognized for his craft has been quite a trip, and I’m proud of his many successes.

Now to close out today’s effort with yet another tale of friends and bikes- This past weekend saw the amassing of a group of people who’ve collectively known one another for about five thousand years all to honor a person who goes by the moniker ‘Mr. Blacksocks’ (pictured here sandwiched between legends Pineapple Bob, and Eugene Paul Oberpriller); 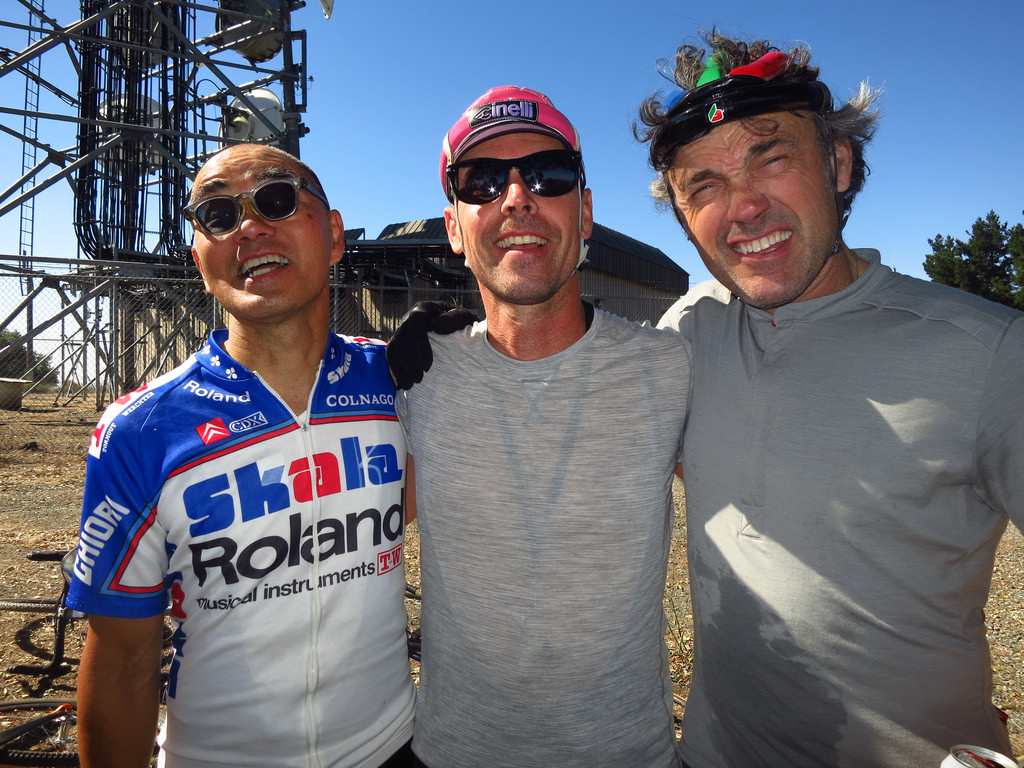 I’ve known him since his days working at the Rock Shox HQ in Santa Cruz, and have been friends since day one.

He is as kind a human being as you could ever hope to find, and is adored by all who’ve had the good fortune to meet him.

A gaggle of us met on a clear day in Soquel, not far from his home, and pedaled out across hill and dale in celebration of all things Eric; 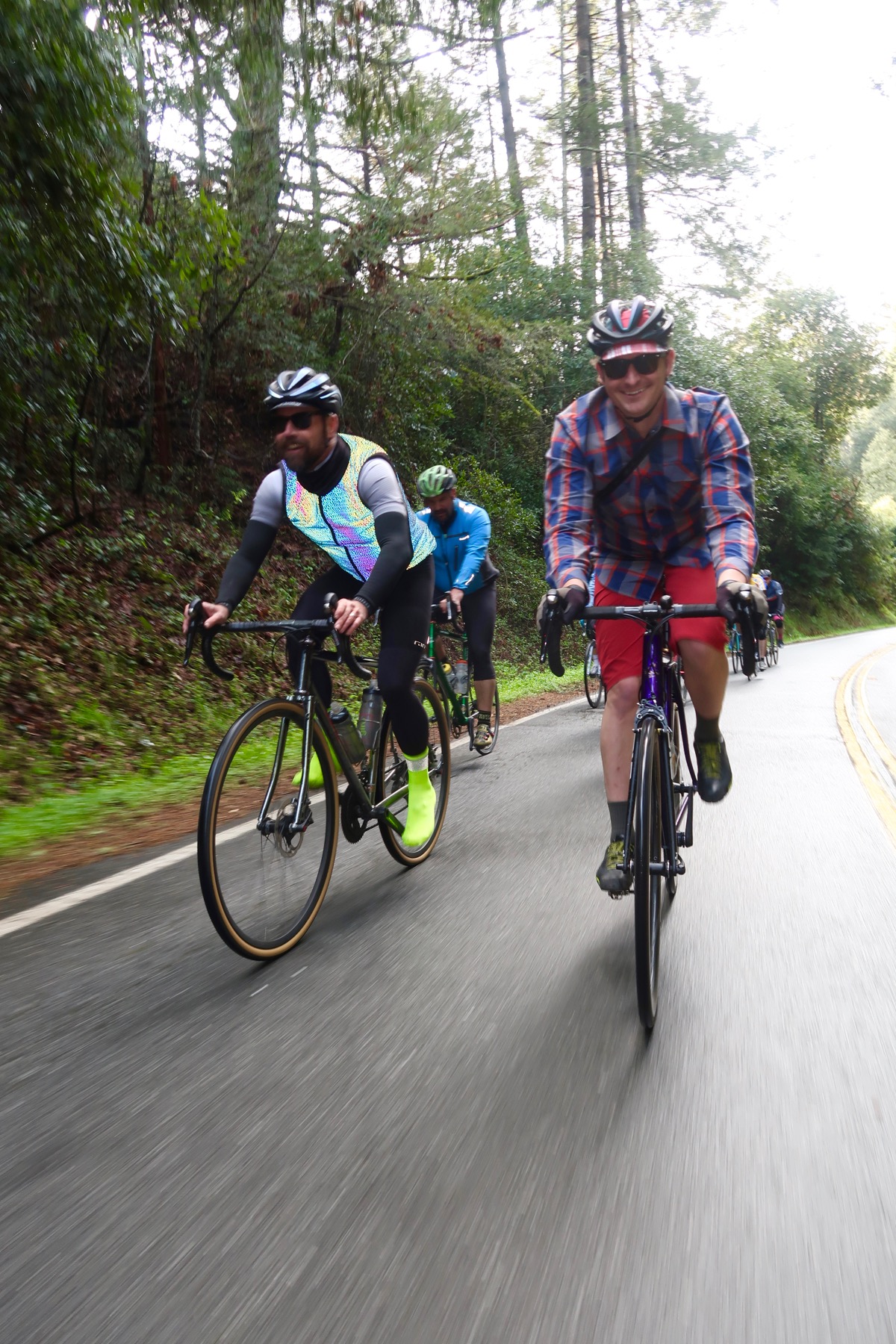 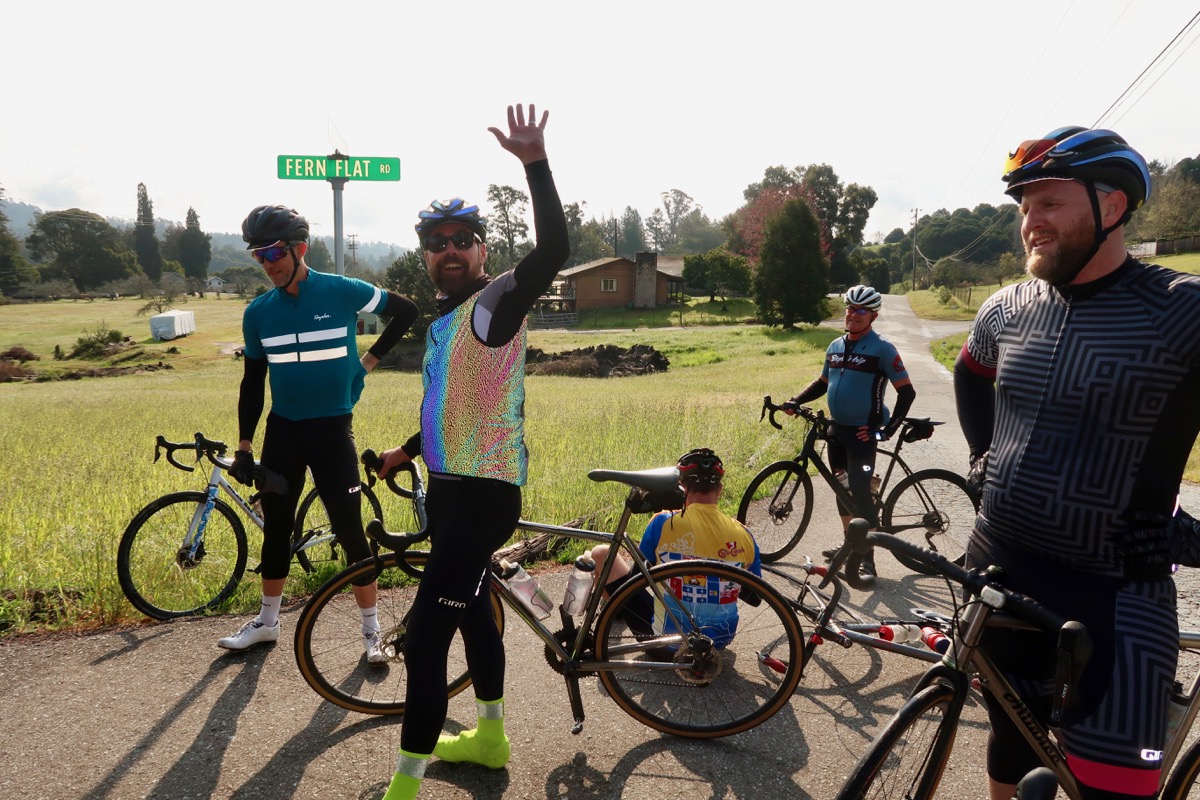 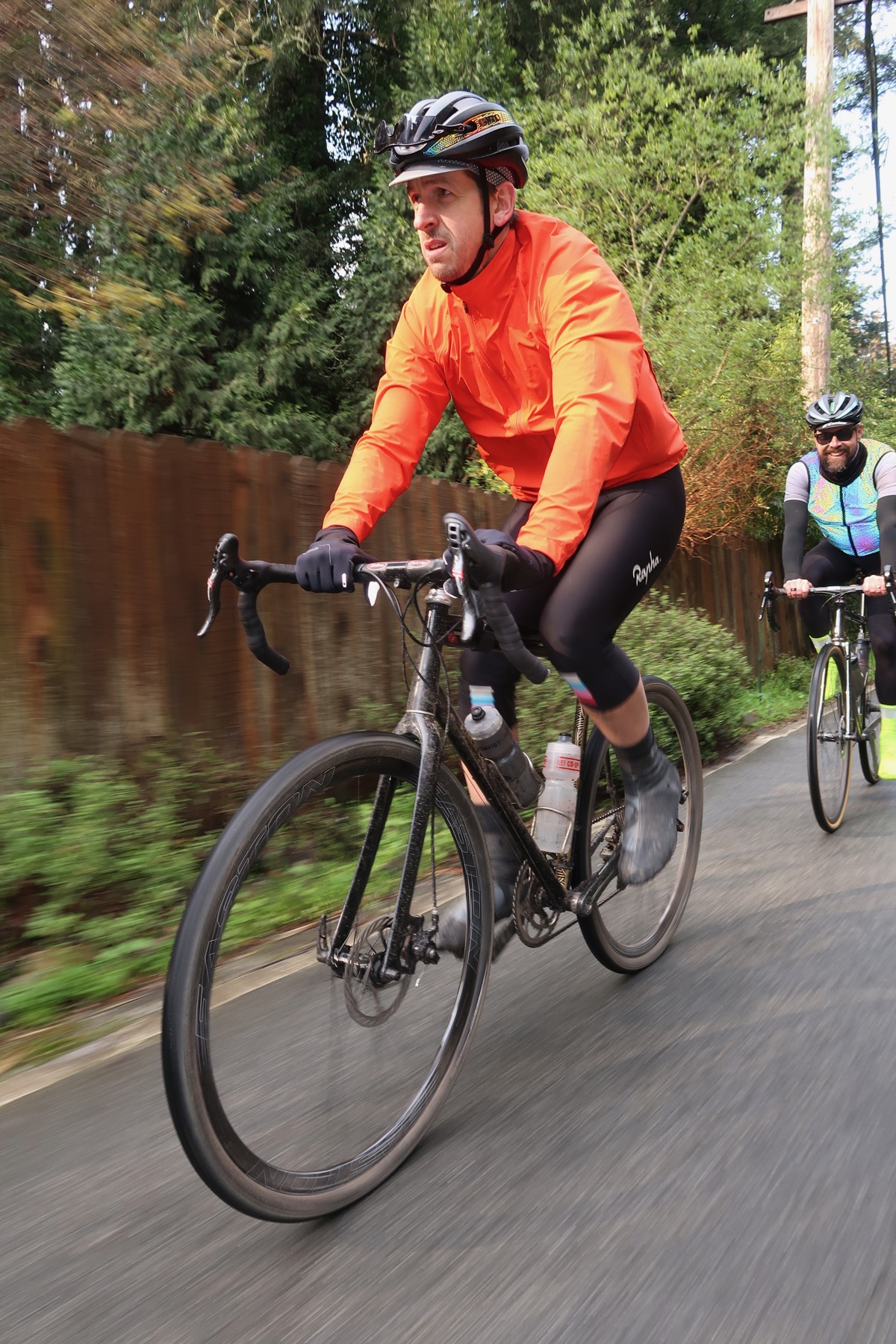 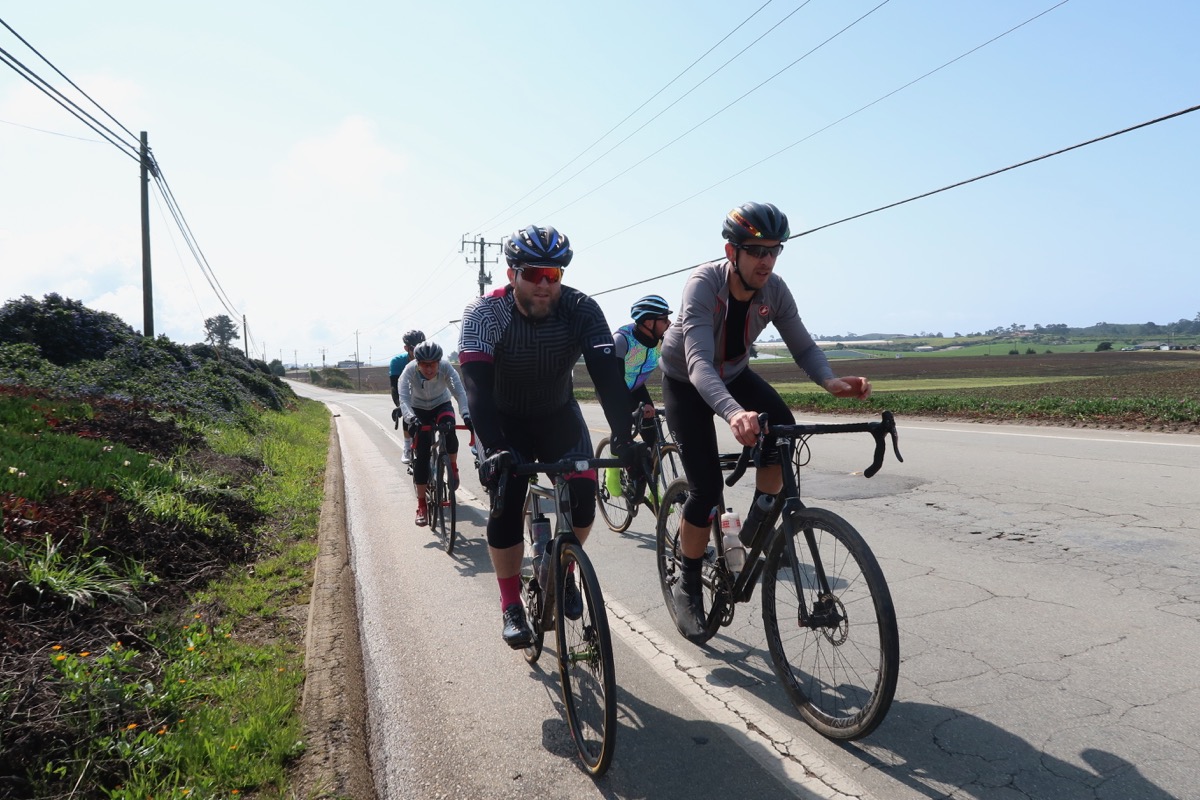 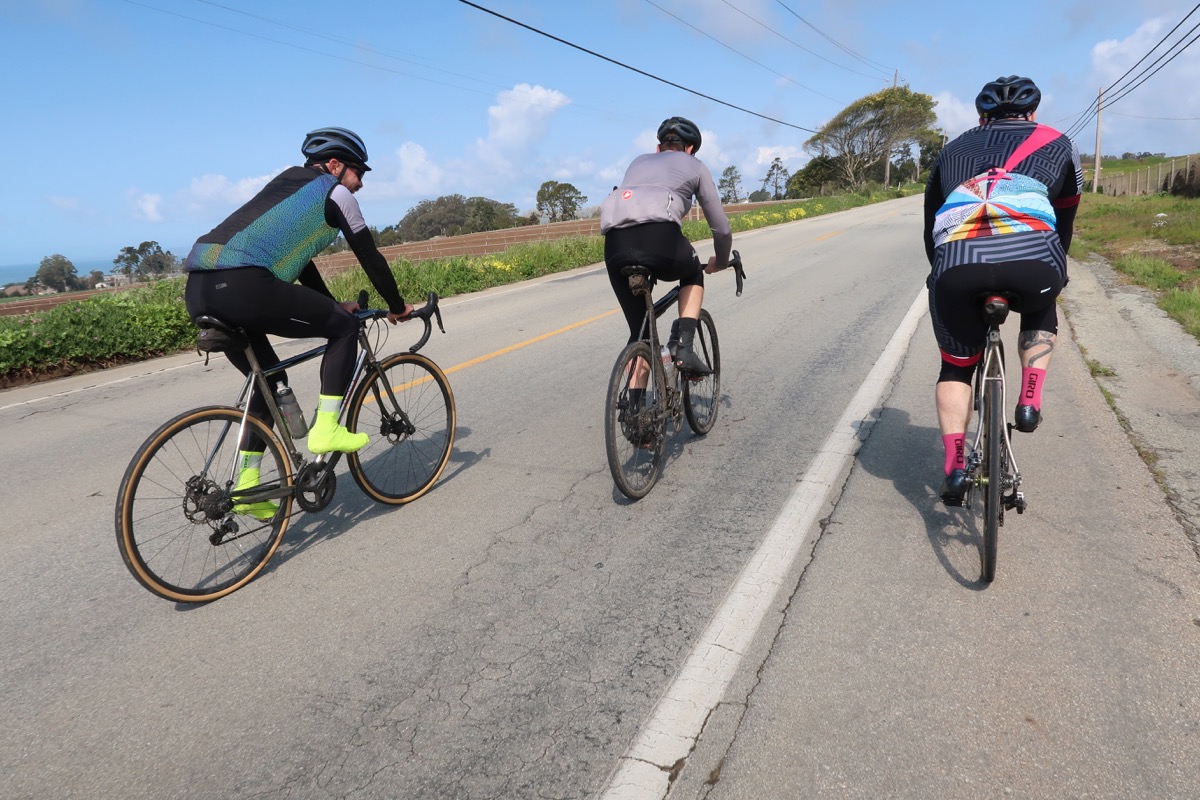 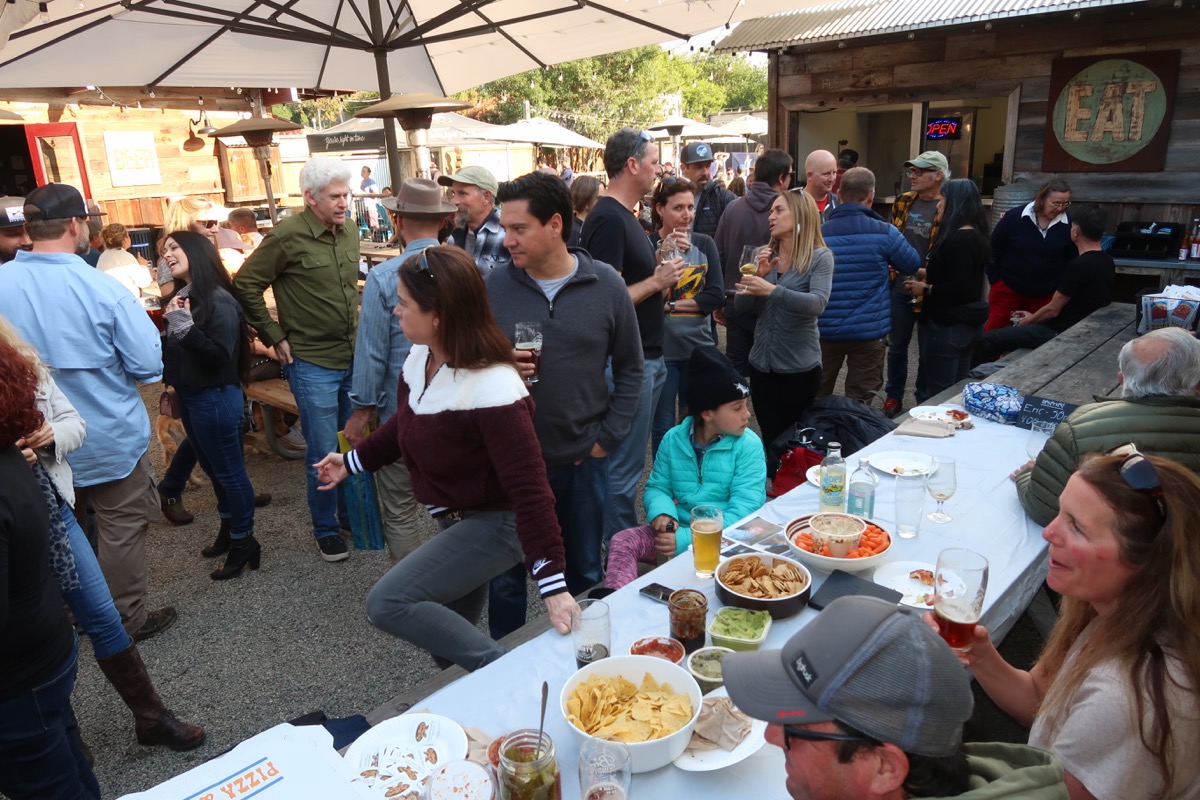 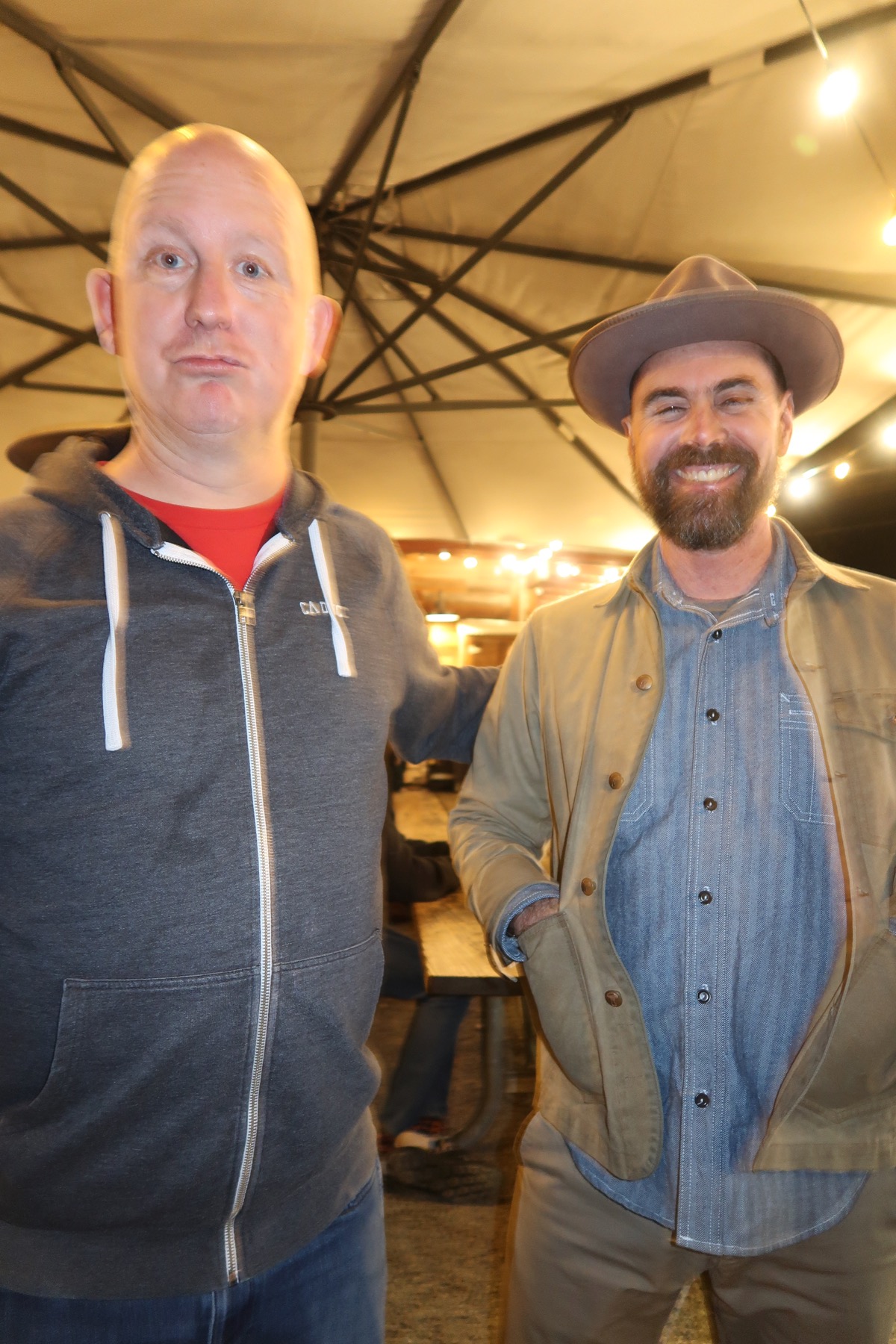 It was a fine acknowledgement of the existence of an individual as unique and multi-faceted as the rag-tag group of individuals who came to celebrate him.

He is, as were those present to see him hit a half century, the very personification of Dolly’s coat.