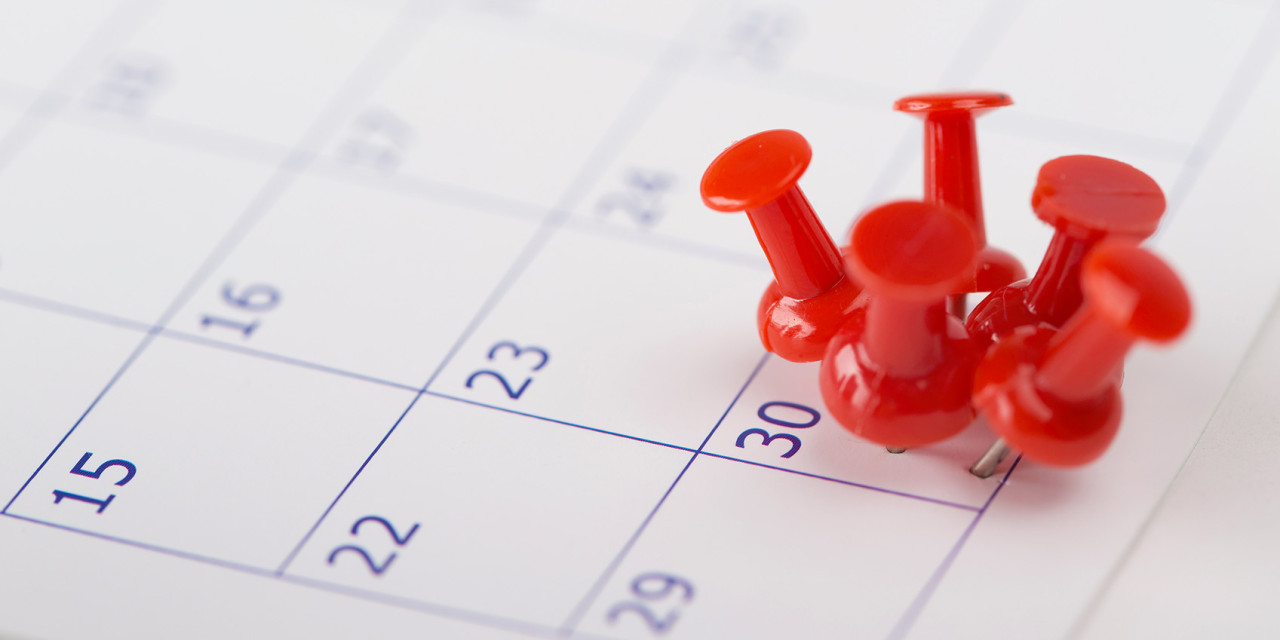 Upon waking up in a cold sweat yesterday, it occurred to me that I was under the gun to get not only this post written, but that next Dirt Rag article was overdue, as was another freelance job that’s been burning on my desk for two weeks. Plus, I had to go to work at that other job, so as one might could imagine, yesterday was upside down.

You know that feeling when you have a dream about being in school but you forgot your locker combination, and then it’s finals day and you hadn’t been to class all semester? It’s like that, but actual real reality.

Thankfully, at least part of it is for my own imprint, so the only one who will be yelling at me is me, but as I’ve come to learn over the course of the last year, I’m nothing if not a total dick to myself.

Having said that, allow me to bang out a missive, which you may or may not care to read.

Therein lies the magic of free will.

Starting with the start, have yinzers peeped this shiz?; And OF COURSE the magic number’s already been snagged;

Even if I had $424.99, I have no idea what I’d do with this. Even still, the twelve year old in me is working real hard to make me buy one anyway. 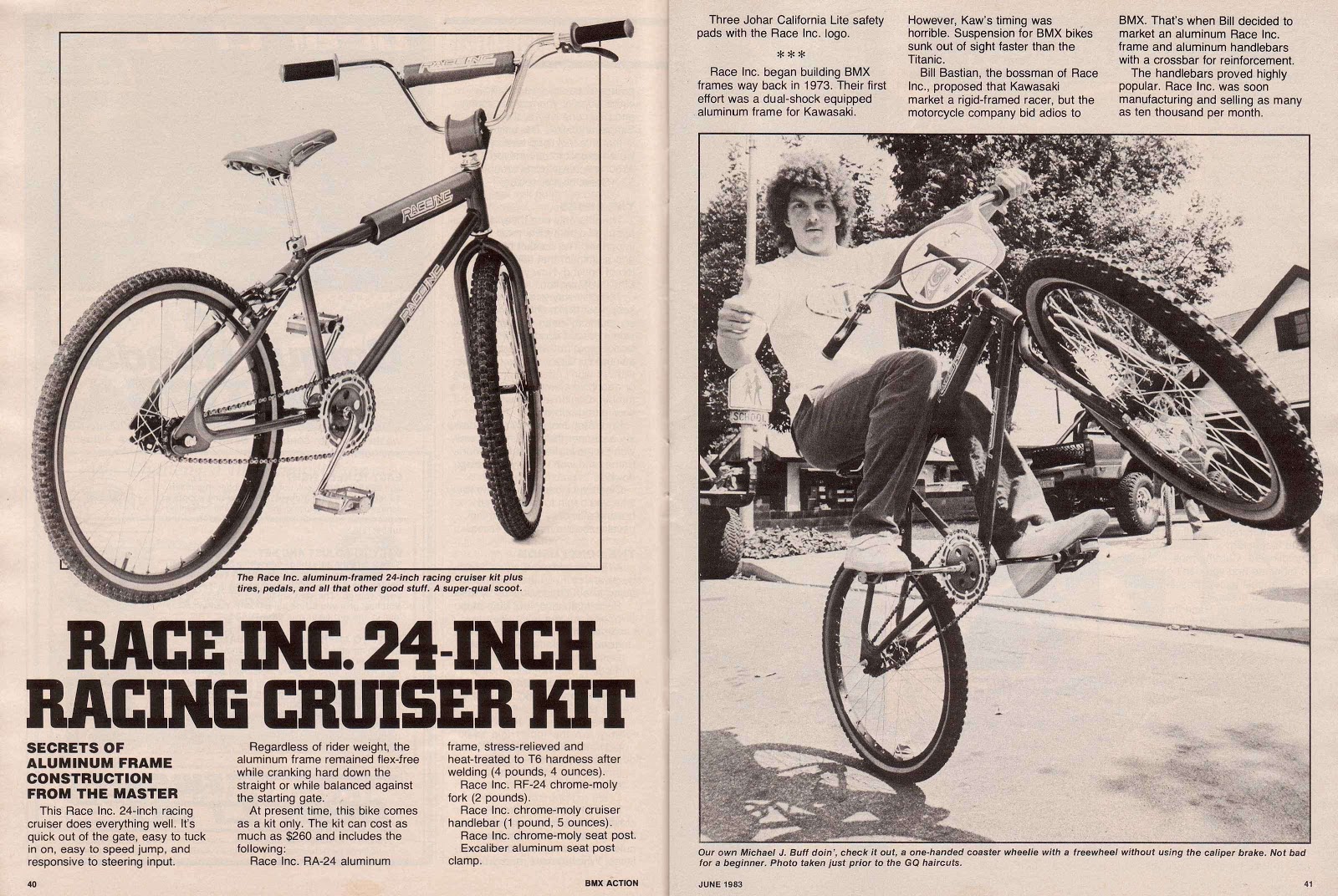 In other news of pretty bikes, recently Shimano has done me an ultimate solid by featuring my beloved Blue Collar dirt road bike on their site; 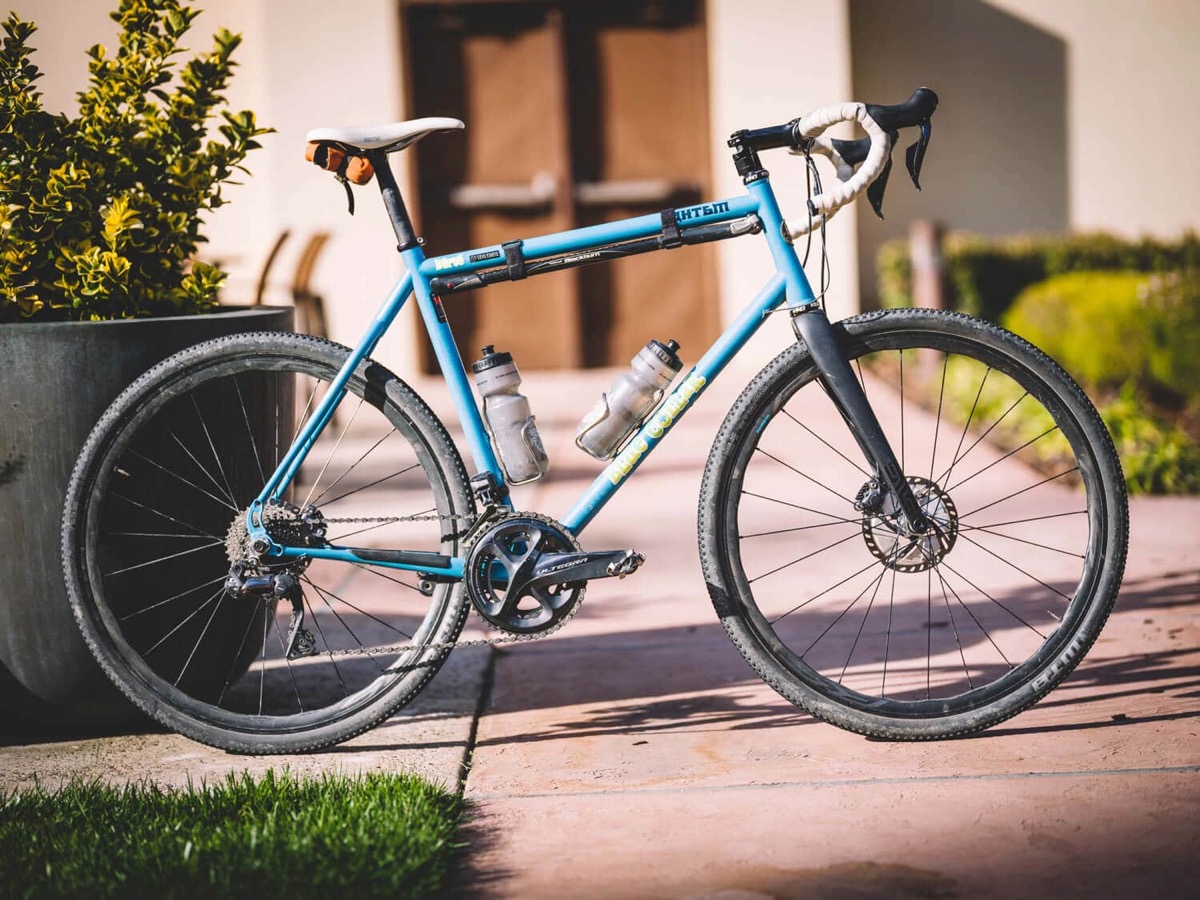 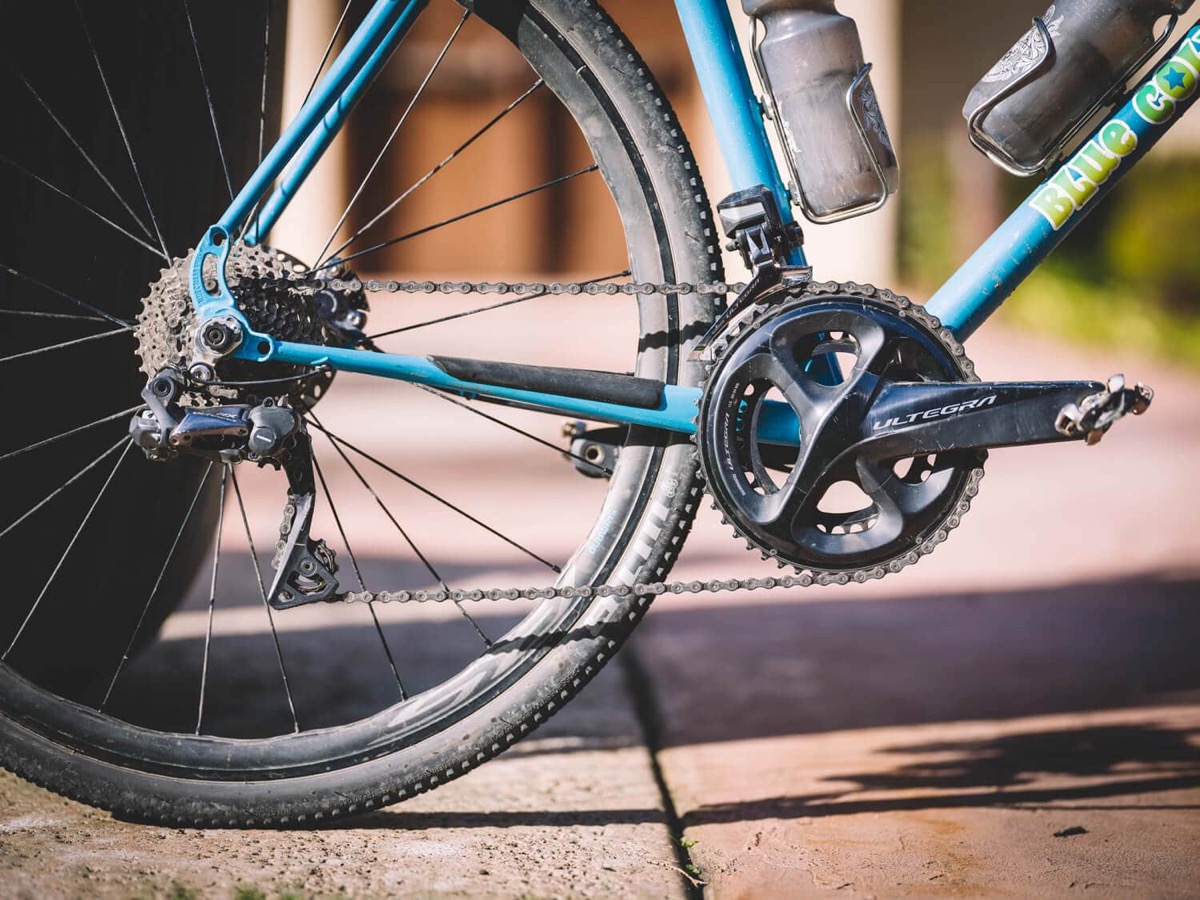 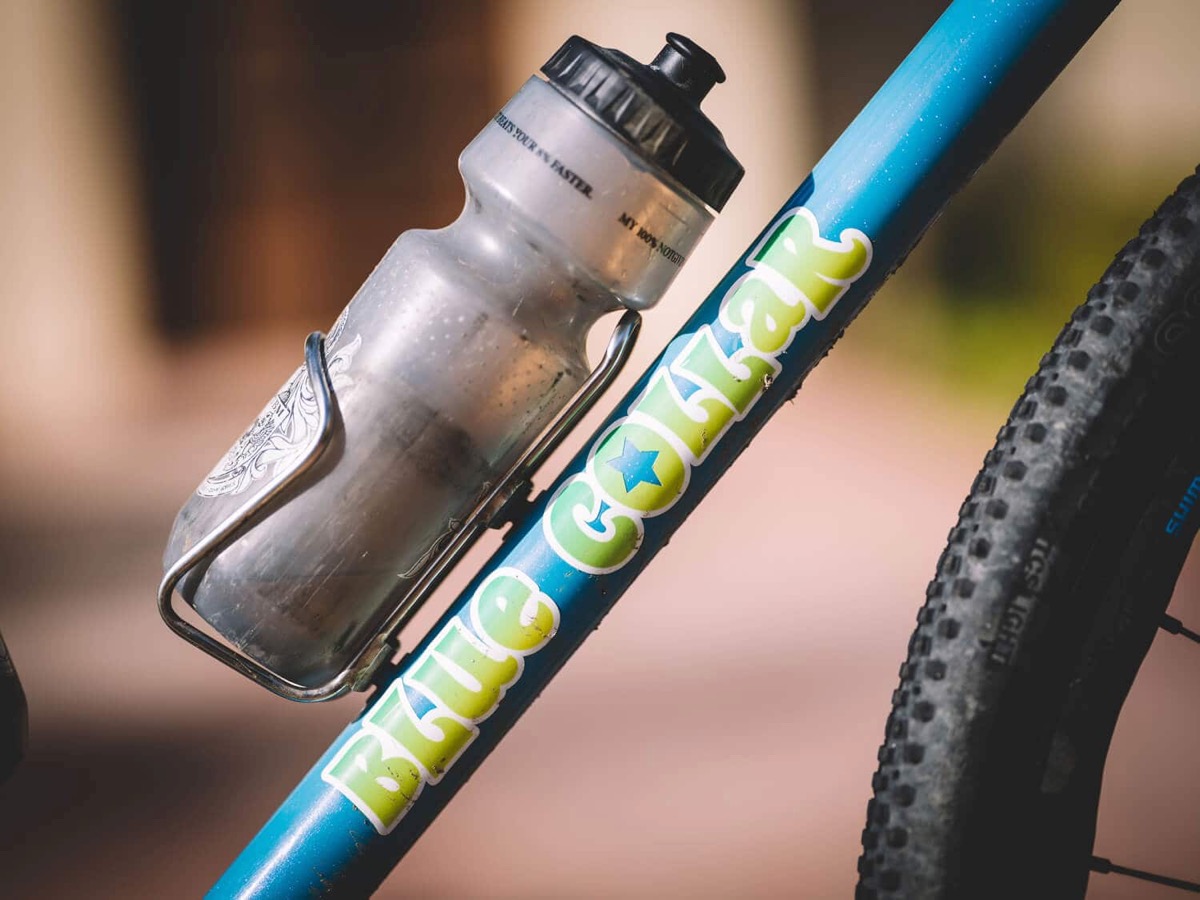 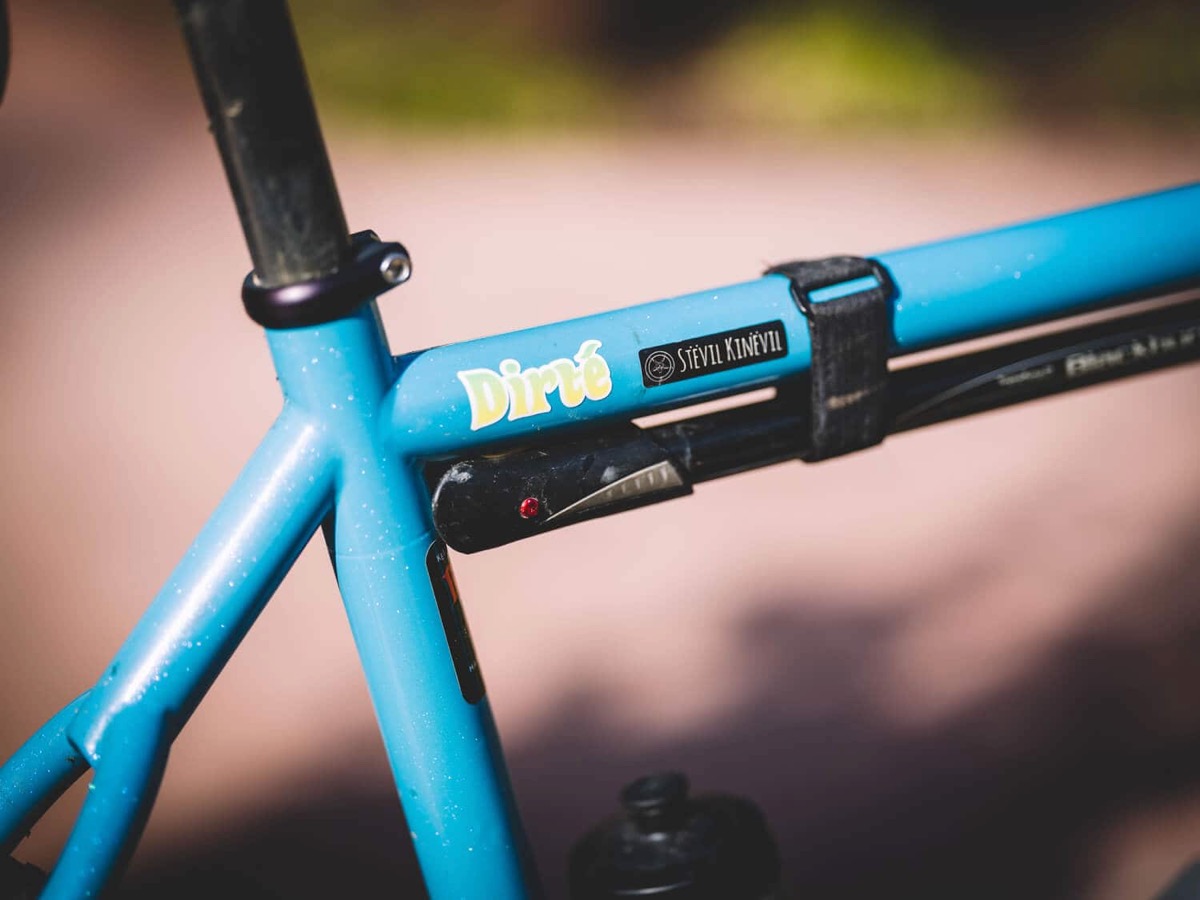 Photographer Kevin Fickling takes a damn nice photo, and I thank him for his consideration.

Finally, and speaking of skinny tired dirt bikes, it was through Hurl that I learned yesterday was International Whisky Day. I also learned of this year’s running of the Slick 56. Now since I don’t live in Minneapolis, I can’t get the full skinny myself, so I asked him to help me out.

But since yesterday was the aforementioned holiday, I didn’t hold out much hope.

Thankfully, being the consulate professional that he is, he came through with the goods;

I’ve got some candy in my pocket if you want it. But anyway, we are emerging out of one of the most brutal winters I can recall as a born and bred Midwesterner. (not born and “reared”, mind you) Regardless, the one sure sign of spring is the annual Slick 50 sportif that I’ve been loosely “hosting” for what, 15? 16 years? Recon rides have been hard to come by when there’s 50” of snow on the ground, and I really felt up against the ropes about even being able to pull it off this year, but we’ve squeaked together a keen 56k banger for this Saturday.

It also just so happens to coincide with the final day of bizniss at ye olde One On One Bicycle Studio in their warehouse district location. So, in accordance with all that is right in the world, the Slick 56k ride is not only starting at OOOBS, but also finishing in the storied alley behind 117 Washington North that has been home to decades of bad decisions. With the adjunct assistance of Pintz Guzzld (Surly), his “legal counsel” (AC Cross Wizard) and an unnamed corporate overlord (QBP) located at 6400 W. 105th St, Bloomington, MN 55438, there will be a keg of energy drinks at the finish as we salute the memories of OOOBS and all the action that has gone down in said alley over the years, before OOOBS rises again at their new Minnehaha Falls locale.

DJ Butcher will be waxin’ and milkin’ to keep rumps shakin’. As always, realy wish you could be here to witness the venerable style of stupidity we possess, but you are a true blood brother and we will jump you in at our earliest convenience. 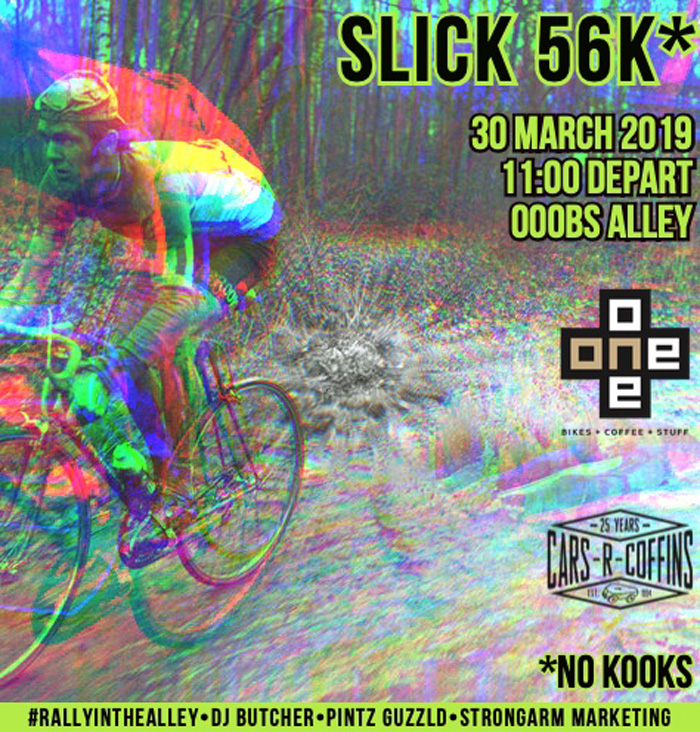 Carry on, my wayward son.

So there you have it. Do you like riding bikes with friends in the melty Minnesota countryside? Then maybe you should get after getting after it.

Deadlines will come and go, but that’s a date you’ll want to use all the thumbtacks for.

2 Responses to “Even my deadlines have deadlines.”