Save for the small detail that I don’t.

Let’s get cracking on whatever business we have to cover here before I have to fritter off to handle other things of equal or greater or lesser importance.

Firstly, were you aware that this weekend will see the return of NAHBS to the Golden State?; 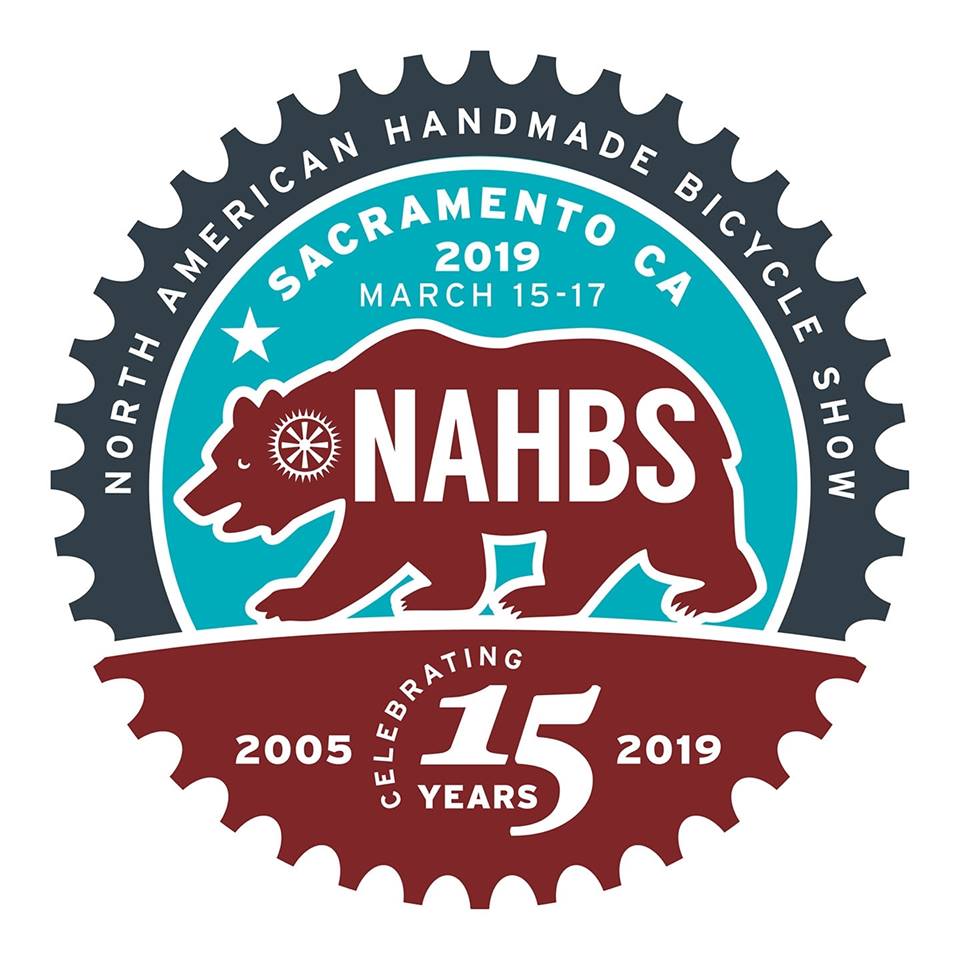 As vital to your existence as I’m sure this bit of news is, I feel as though I need to also mention that Squid Bikes has a little something something for folks to get their stink on that’s occurring in conjunction right smack dab on Friday night; 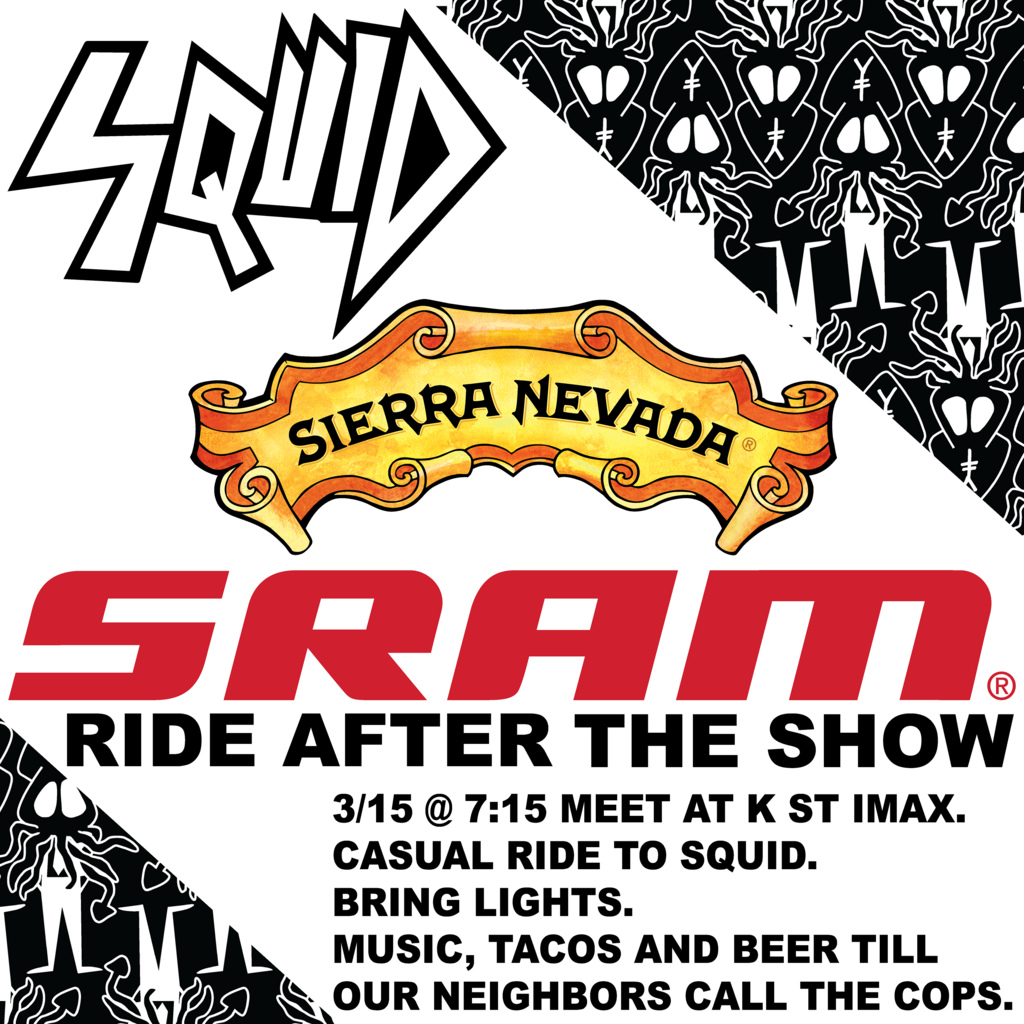 I’ve ridden to the Squid HQ with them before, and had the cops called on us, and I can attest to it being a life affirming experience.

Then, if that weren’t enough, after the first full day of stuff gazing, a bevy of dirtbags have amassed to once again bring you the gruntest show on earth; If you’d care for a recap of the last two times the show came to Sacramento, you can catch it here, and here; Besides Mark and Bruce adorned in smoking jackets, and their finest fezzery, certainly two highlights from the last time it was here was Geno dinging my brand new Blue Collar cross bike, and of course, coming down with a blindingly painful case of shingles just before the party. Geno is presumably back in Minneapolis, and if I wind up with shingles again, I swear to all that is good and right, I will drop myself down a well.

And speaking of that particular bike- I’ve been putting many a mile on it recently in preparation for an upcoming season along side my Shimano Gravel compatriots; As a matter of fact, on Sunday (if you’d care to join), said compatriots, whoever would like to join, and I will be embarking on a scenic jaunt along some of the region’s most scenic backroads. I don’t have any specific details currently, but I would reckon they could be found here as they develop.

Two things I know for certain is it will be on Sunday, and I will probably be hungover.

And though we won’t wind up in this particular derelict warehouse that James and I spent a good portion of our rainy Sunday hiding from the rain and eating sandwiches in; 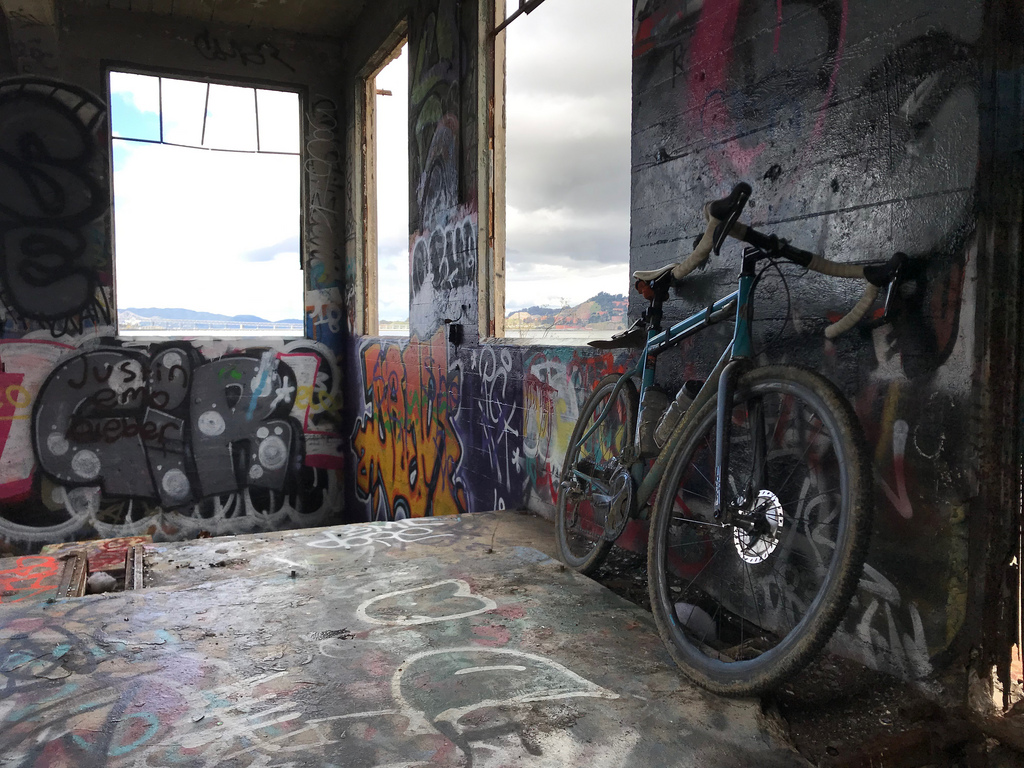 Chances are better than good that we’ll wind up in one that’s similar.

Lastly, I would like to make a public announcement to any and all who’ve reached out in response to the previous posts regarding depression, my own identity issues, life and times of a middle aged prepubescent teenager, and so forth.

I’ve made every attempt at responding to everyone who emailed me, but fearing at least a couple of people slipped though the cracks, I want to offer a sincere thanks to everyone who reached out. There wasn’t a single email that didn’t touch my heart, and the fact that I can say this- That I truly felt loved, is an indication that I am in fact rewiring my brain. I’m not totally convinced that I’m deserving of it, but I’m not not convinced either and I’m going to take that as a small step in a direction of success.

So truly, to everyone who offered words of support, solidarity, advice, and most of all, kindness, from the bottom of my heart, I thank you.

And it’s with that declaration, I’m finally out of time.

5 Responses to “Got the time.”