“When all is said and done, there will be nothing left to do to say.”

I believe it was Aristotle who first said this.

Really, I have no idea, nor do I care enough to do a search of the Googles. The point is, after I’ve exercised the bloody hell out of my soul the last two weeks, I don’t know what else I have to say. Having noted that, I apologize in advance for whatever claptrap I’m about to present to you now.

Firstly, I guess I’ll mention that besides managing this here site, as well all of its various arms, for the last several months I’ve been working for a cannabis extraction laboratory in Oakland called Brite Labs; I know I’ve mentioned this in passing but I was never sure how deep I could go as far as full disclosure went.

Basically, I began temping there last summer, just helping out in fulfillment in order to make a little bit of extra money so that I was always able to afford health insurance. Then it turned into a full blown part time job, occasionally flirting with full time.

I suppose the irony being that I’m about the furthest thing from a grasser as you could find, yet here I am in the throes of the industry, pushing a product that up until a few months ago didn’t even know existed.

All of that being said, I would like to officially declare that I am in the employ of Brite Labs, and if there are folks who might have an interest in such a product, I personally vouch for the both integrity of the brand, and quality of the product.

Plus, as a side note, I did attend a company tasting a month and a half ago and wound up getting so sideways, I forgot how to ride a bike.

So there is my testament.

Unrelated to getting super high, it’s recently come to my attention that after 35 years in business, Transworld Skateboarding is finally calling it quits.

This is a sad state of affairs indeed, as it was a substantial portion of not only my upbringing, but that of tens of thousands of derelicts just like me.

The bright side however is that all subscribers get a replacement subscription to Men’s Health; I’m sure women who also subscribe to Transworld are thrilled.

I suppose now is as good a time as any to officially unveil a photoshop project my old compatriot, and twisted mind behind my last skateboard graphic completed shortly after our last visit; 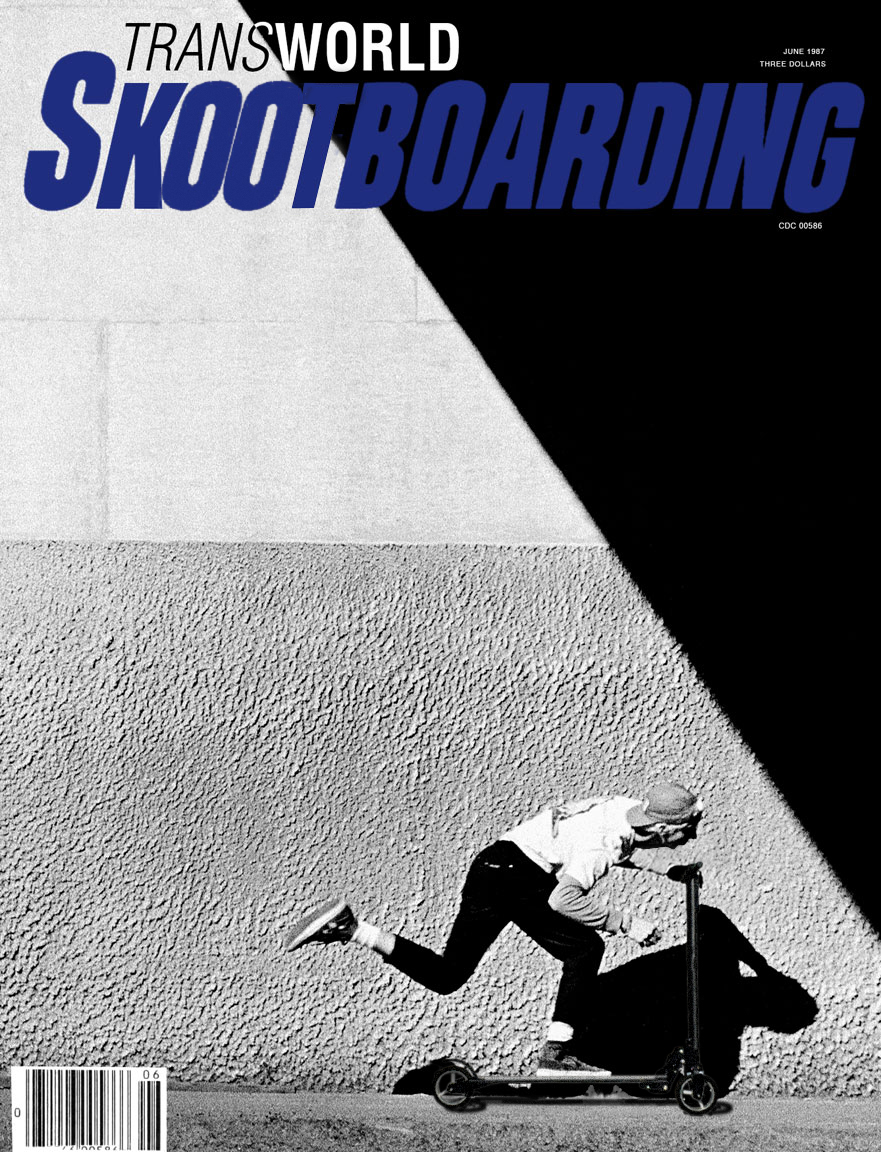 With that jagged pill lodged squarely in our collective throats, I suppose it’s a good time to close out with a note from Ben of both Hodala fame, as well as a compatriot of mine in the annals of Shimano Gravel regarding his recent journey to the motherland;

Sally wanted to me to shoot you an email since he is now gainfully employed and claims to not be able to manage his time well enough to email you himself. But I guess since he is Hodala’s Big Time Head Honcho Team Manager he can tell me to do his menial tasks and I am supposed to say “more please?” Or give him the middle finger…

Eventually there will be a travel ban issued to keep Hodala from infecting the rest of the globe, but until that happens we will keep bringing the good times. Sally said it best- “Last November ten soiled #Hodala souls ventured to the motherland of cyclocross to participate in the Jack-Ass Olympics known as @SSCXWC18be.” 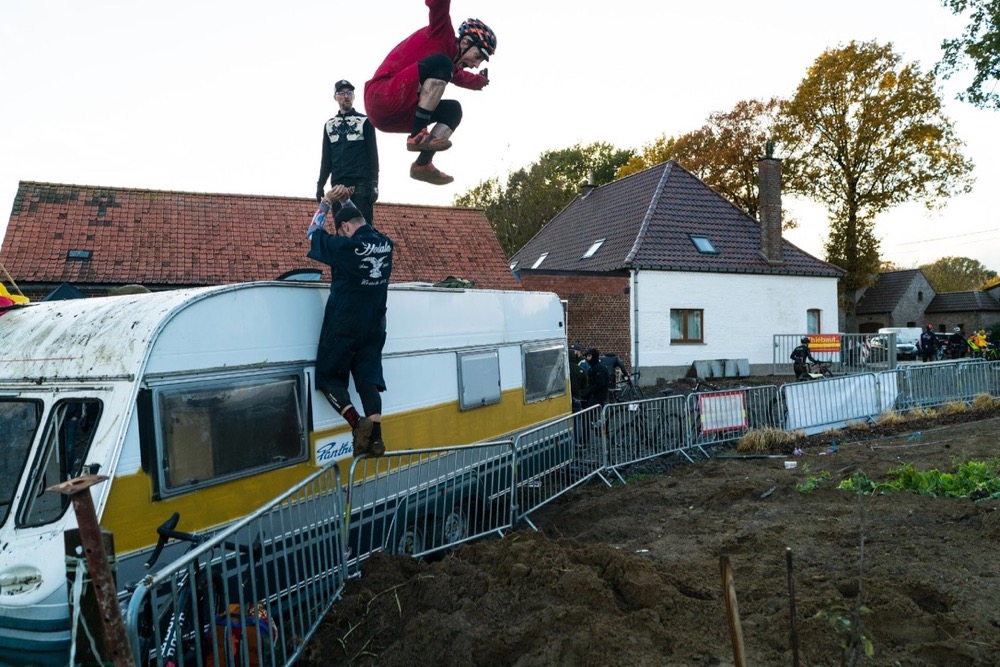 If you’re so moved, read up here;

I hope all is going well otherwise. I’ve really been digging on AHTBM the last couple weeks, but we can talk about that in person, or not. <3 Cheers Ben

I expect nothing less than greatness from young Ben, and he delivered with this missive in spades.

While I would have quite enjoyed traveling with this gang of the damned on this particular journey, to an ever greater degree, I would like not to be a part of any unfortunate international incidents, and when you’re with Hodala, that’s never a guarantee.

It’s easy being with them stateside, because it’s nearly impossible to get banned from my own country.

Traveling internationally with them might be another matter entirely.

At least they mean well.

3 Responses to “New day, new whatever.”