Might any of yinzers recall learning about burning the blue flame, and Diamond Dave-O?

Well, he used to say the title of today’s post to me on the regular, and likewise, I’ve taken to using it from time to time as well.

Not that I’m leaving yet, but because it’s the week’s end, it seemed appropriate.

And while we’re on the topic of my imminent departure- it’s still imminent. There have been a number of fairly serious curveballs thrown at me over the course of the last two weeks, which has me questioning if it’s either the universe encouraging me to stay put, or get out of dodge so fast, I’ll leave a me-shaped hole in the wall.

At this stage, I no longer have any idea what the universe is telling me to do, so I’m opting to go ahead with plan A and leave it all behind.

T-minus two weeks, give or take a couple days.

I suppose while we’re on the topic of said activities, Ken reached out with this little ditty about the Rute del Jefe, which is truly a feast for the eyes, and the brain;

I had no idea about the region’s biodiversity. I love it when the internet opens my eyes to something other than grief. I thank the organizers of the event for putting their best feet forward and create an event with which raising awareness is equally as important as the event itself, and Ken for sending it on.

I saw a few familiar faces in that there clip. Perhaps one day if I ever get to a point where I can stand doing a single activity for more than two hours at a stretch, I’ll make my way down there for a slice of it for myself.

And I suppose while we’e on the topic of being surprised by information of which you previously had no idea- As I was falling asleep into my own hands the other evening, I came across a film that as far as I knew, had never up until this point even seen the light of day; 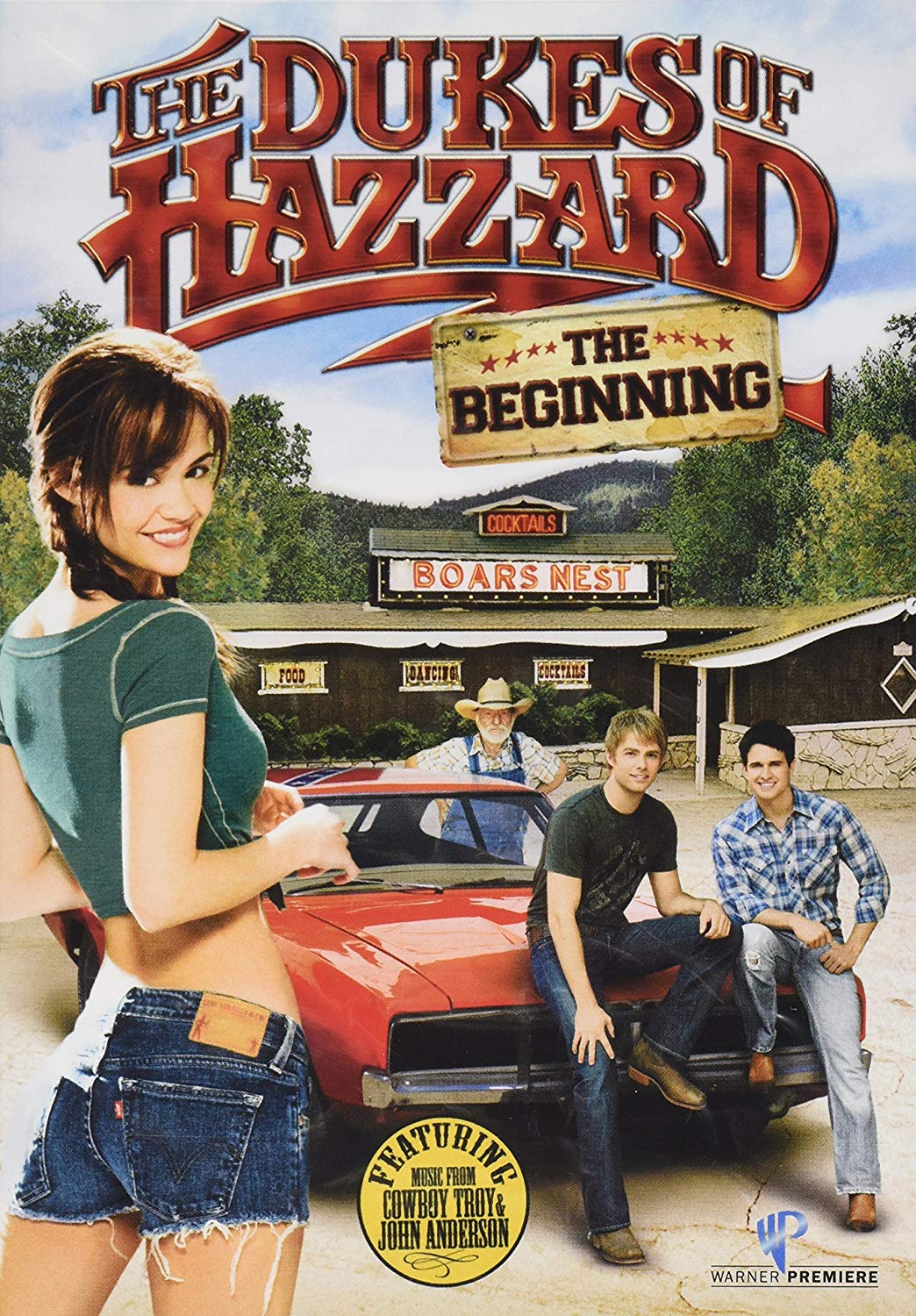 Granted, as far as this one, and the Broken Lizard version that came out two years prior go, I prefer Christopher McDonald over Burt Reynolds as Boss Hogg, (though Danny DeVito would be way radder), and Harland Williams as Rosco P. Coltraine is absolutely stupendous. Naturally, Willie Nelson as Uncle Jessie in both versions of the film is right on the money. He was born for the role.

Otherwise, I wouldn’t recommend anyone watch this movie unless it was raining outside and you were incapacitated on the sofa with the explosive butt plague.

That is of course unless you are a developmentally arrested (wo)man-child who had such a soft spot for the Dukes when you were little, you can’t not watch it just on general principal.

Then you should pop some corn and drink in all in.

Lastly, I suppose it’s been a minute since I’ve featured a solid example of art that doesn’t suck.

Thankfully Adam came though with some last week, and I’ve been entranced ever since. 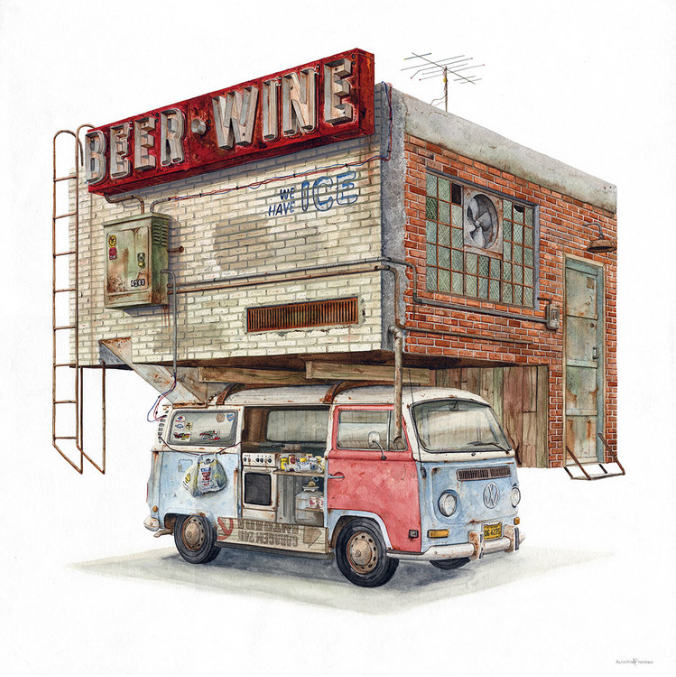 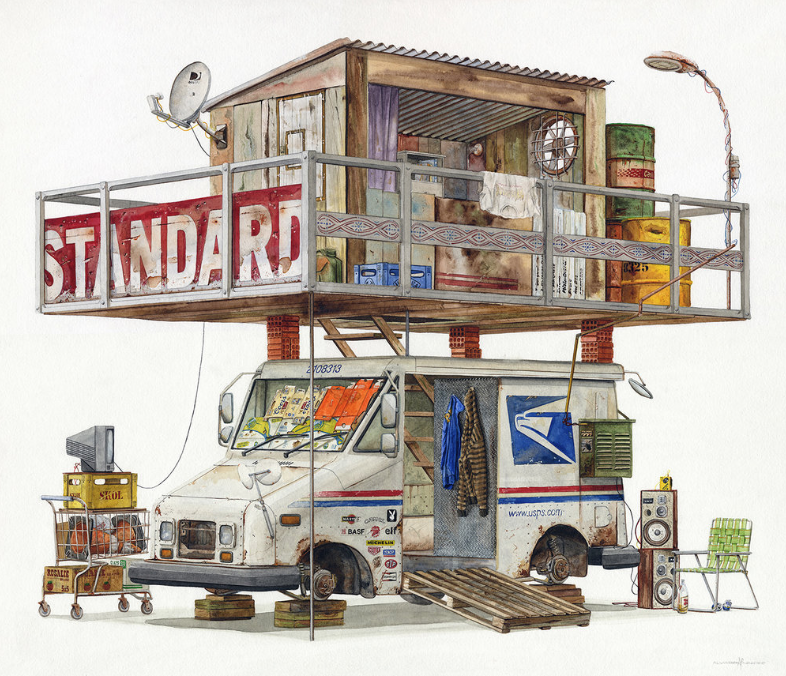 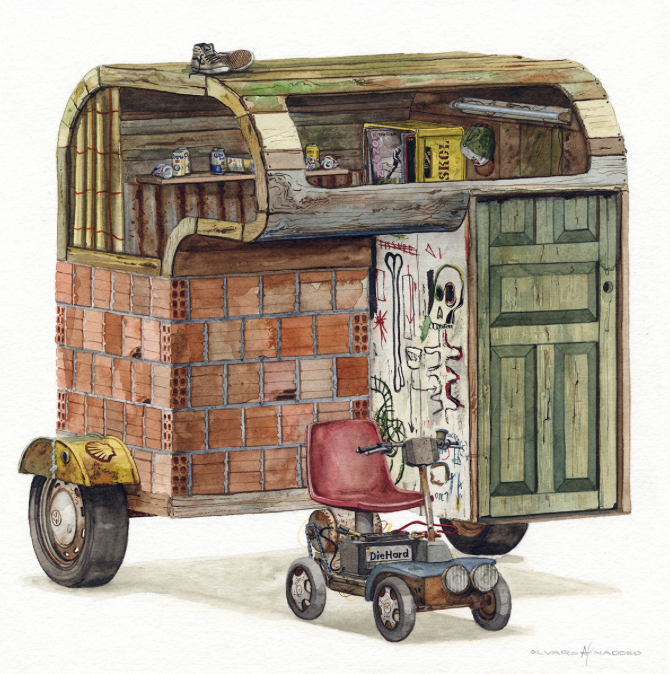 And just so you know, his Instagram feed is amazing.

I truly am a sucker for reclaimed refuse, and forts.

So there you have it. Bikes, environmental concerns, bad art, good art, and most importantly, a bit of Fronch.

A perfect way to say goodbye for now.

One Response to “Au revoir, mofos.”