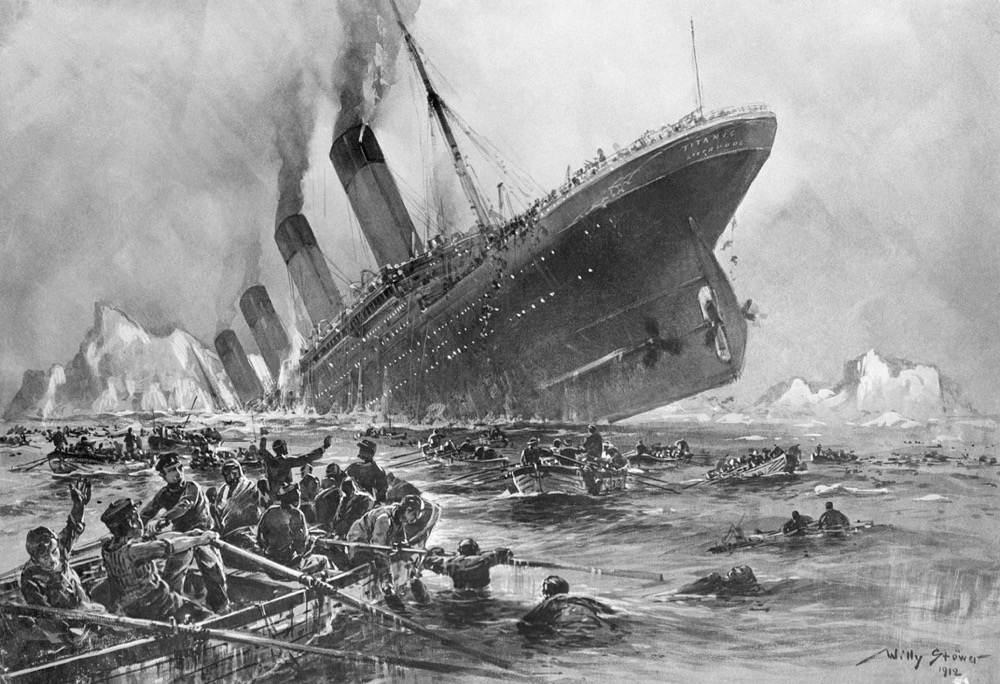 I’ve been in full cringe mode since Tuesday morning, and have barely swallowed in a way that didn’t feel like I was going barf ever since.

I hated, hated, asking for help, and every day I knew I was going to come home to an inbox berating me for attempting to do something so self serving, when so many people need actual help, having the audacity to make such a request, etc, and so on.

In fact, that’s the email I’ve written to myself several times since I penned the aforementioned post.

I thought about grumblings on the wind, between people noting that anyone who might see their way to helping me out in whatever capacity they could would just be encouraging bad behavior.

I went to all manner of dark place when reflecting on making my request public, but obviously, in the end, my desire to try and get away from myself by literal immersion in solitude won the fight.

Thankfully, none of said emails arrived, and if there were murmurings of the sort, they didn’t reach my ears.

I don’t know if karma is a real thing, or it’s a matter of (as it’s sometimes said) ‘paying it forward’, or if that people have just simply taken pity on me, but I’m touched to a degree that words can’t adequately describe. I remember being with my parents during the winter holiday of 1993, and they asked if they could give me a gift that year consisting of a little bit of money. While it wasn’t enough for a purple hat and Trans Am, it certainly was more money that I’d seen before, and as such, quite frankly made me extremely uncomfortable. We had a heart to heart and my mom very kindly explained to me that it’s ok to accept gifts, and that my ever-present and misguided guilt should play no part in a kind gesture.

She’s a smart cookie, but here we are over twenty five years later and I’m still saddled with the same uneasy feelings.

Perhaps when out and about in whereverland, and I get my first unobstructed view of stars, the prickliness of this situation will immediately dissipate. Until I cross that bridge however, I will conclude today’s short and sweetness by humbly thanking this site’s readership for their kindness, generosity, and most importantly, the support as I navigate whateverthehell path this is that I’m on.

My heart is full, and my head is feeling ever lighter.

From the bottom of my heart, I thank you.

4 Responses to “Lifeboats come in all shapes and sizes.”