I feel like I may have used this image somewhere along the line previous to today, but it’s as applicable a visual accompaniment as I could think of, so as they say in the motherland, ‘que será, será’, which as you know is Bengaldese for ‘whateves‘.

After months of self doubt, self loathing, handwringing, and general apprehension, departure day is finally upon me, and by the time you read these words, I’ll be in the wind. How weekly updates will shake out, I’m not sure. I don’t have an array of toadies generating content for me, so whenever I get an opportunity or inspiration to hammer something out, I’ll do it.

In between those bursts however, I reckon I’ll always have some semblance of access to the IG feed. If you’re curious on what rock Carmen Sandiego is laying her head, there might be a clue there.

Beyond that, it’s going to be a pen and paper type of journey, or something.

Having said that, it’s with a heavy heart that I acknowledge the recent passing of Bruce Gordon; 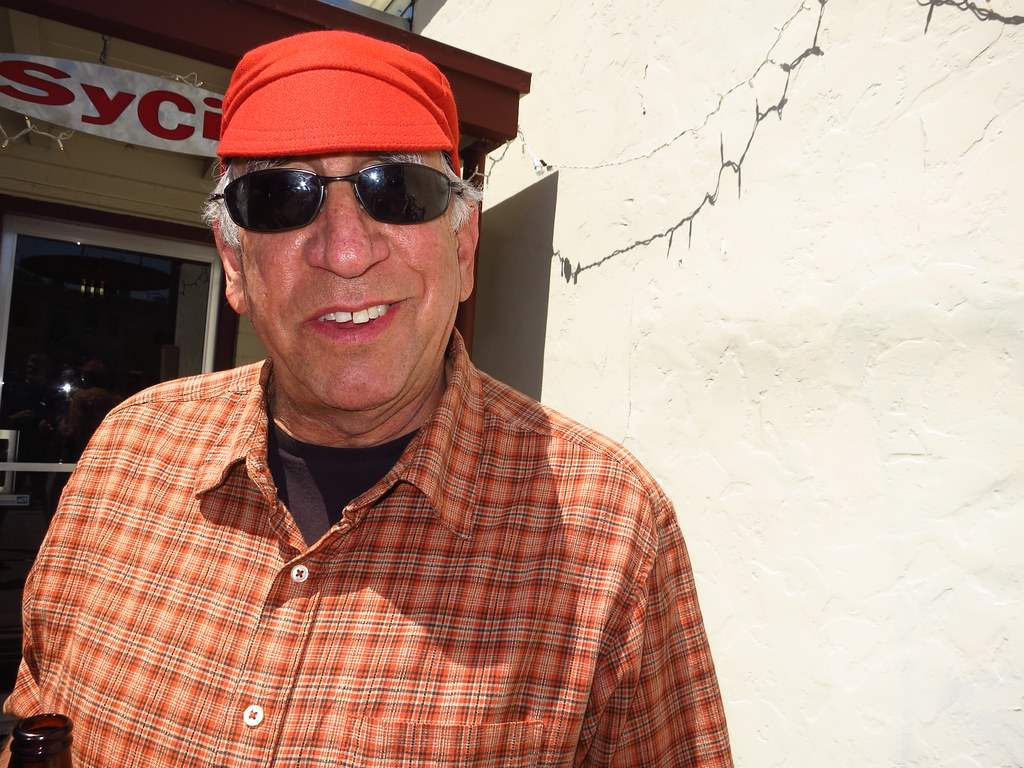 His was a complicated existence, and one that most folks never got a glimpse of. This isn’t to say I understood him, as wasn’t the case for most. Having known him for over twenty years however, I think I’d only just begun to get what made him tick, and there was a very definite kinship between us when it came to our own self image, and worth.

On the surface however, he was certainly one of the architects for The Amigos, and all things NorCal derelict. He was riding gravel before gravel was gravel, and whether you know it or not, if you’re reading these words, the life he lead, as beautiful and flawed as it was, has in one way or another very definitely colored your life, and for that, we owe him thanks. In a recent exchange with a dear friend, they offered condolences, to which I replied that I was gutted. Upon further reflection, and as I noted to her, ‘gutted’ wasn’t necessarily the correct terminology.

While I am very sad by the news of his passing, the overwhelming sensation I’m feeling is one of gratitude that I had him as a friend, and more importantly, that he considered me one of his.

Dog speed Bruce. I look forward to hugging you again somewhere down the road.

In news of businessie matters and such, I would like to make it be known that all orders for any of the fine product that can be found in the hallowed halls of the AHTBM store will continue to be available in my absence from the day to day.

I’ve moved the entirety of physical product off site, and orders will be filled by my friend Caro for the time being.

There are several benefits to this, the first and foremost being that she’s generally smarter and more organized than me. In the last few weeks, she and Chris Pew have worked tirelessly to streamline the shipping process so that as it’s been for nearly ten years, not every single package has to be addressed by hand. I’ve always been a sucker for doing things the hard way.

We both get notifications as the orders come in, and certainly, if there is an issue you can still reach out to me via the contact button at the top of the page, or stevil (at) allhailtheblackmarket (dot) com, and I will do what I can to ensure things get corrected. Otherwise, tracking numbers and shipping notification should be automated, which will cut down on a bulk of any issues that generally arise.

All I ask is that folks be patient, as she has a full time job of her own and has done me this solid out of the kindness of her heart. Orders will be filled and shipped. Just perhaps not the very same same day same hour, same minute as has typically been customary with me at the helm.

As always I thank you for your time and consideration on the matter.

While we’re on the topic of the store, shipping, and such- I mentioned on Thursday that I was keeping my fingers crossed that we would be able to launch the WSATU shirts in time for people to get stupid this coming weekend, and in this one solitary instance, hopes and prayers actually worked; If you wouldn’t, then that’s ok too.

And I should mention that because I’ve been scrimping and saving for the journey on which I’m about to embark, I could only afford to cover twenty of each size. Act now, or wait until I get back and sell all of my hair, blood, and semen in order to get more made.

As you can probably guess, none of those things would fetch a fair market price anyway, so it’ll be a while until they’ll again see the light of day.

Now, before I go, and if you perhaps care, I present to you a feel good hit of the year;

When I very first started college back in 1989, I met a fellow named Tommy, and Tommy was a bit of a visionary. He was designing and building all manner of weird bikes before anyone I’d ever seen. As a matter of fact, the Swobo shopping cart bike was actually a thing Tommy had designed decades before that company was even a twinkle in anyone’s eye, the only graphic for which I can find was here; 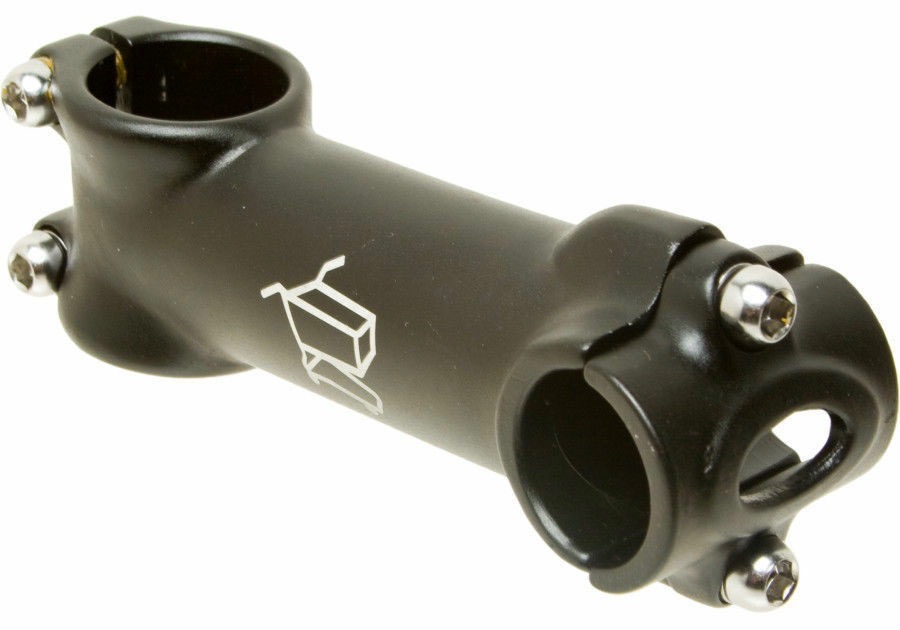 Anyhoo, having said that, I appreciate those kooks for bringing a smile to my face.

Now that we’ve come to the conclusion of today’s effort, and I’m about to make my departure until I don’t know when, I will remind you of the directive that appeared at the conclusion of that clip, which was to express love and joy fearlessly.

Do that from now, until well beyond a time when we meet again.

7 Responses to “Until we meet again.”