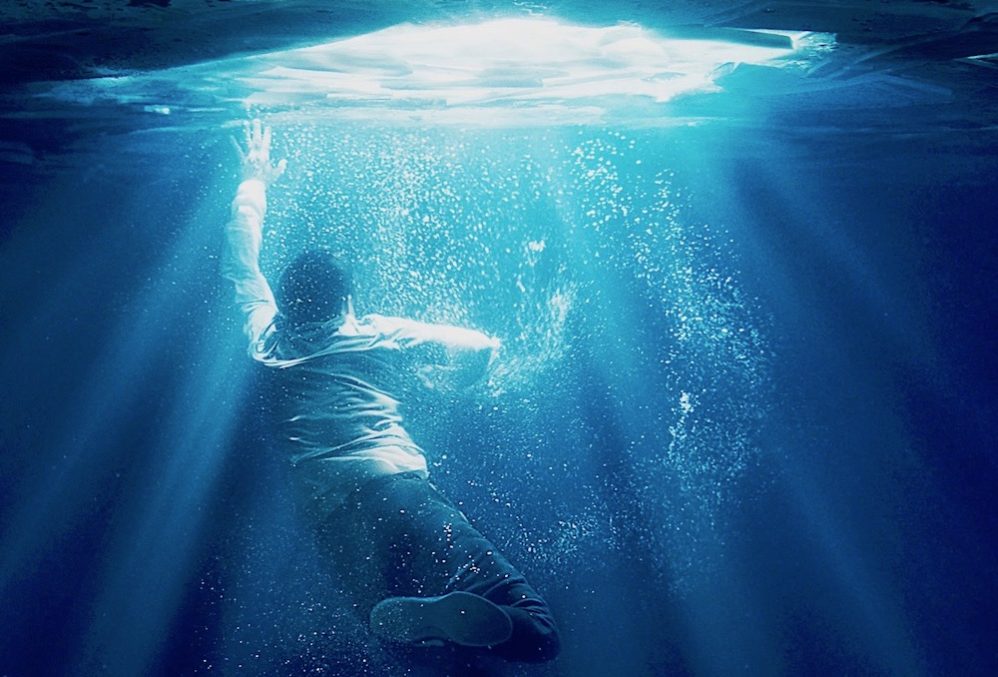 When last we were together I’d just returned to Minneapolis, where I was licking my wounds, and attempting to figure out what was next. Besides doing a bit of work around One On One Bike Studio, and having a bike ride here and there, I’ve spent a fair amount of time meditation on what all of this means, and why I find myself here right now. There has to be a bigger meaning to it all, I think.

Generally relating to that, the other day while engaging in a bit of commiseration with Hurl, I noted that if one more person reminded me to breathe, I was going to punch them in their mouth.

Though I realize it’s not so much a reminder to do a thing that is an autonomic nervous system response, but rather, when literally everything around you becomes too much to deal with, the directive serves as a reminder to narrow one’s aperture, and focus on the very basic component of survival. Though I don’t know too much about the process, I suppose more or less, that is a general tenent of meditation.

All of this is to say that I have been breathing to the best of my ability, which at this point, is still not very good. Each week is harder than the last, and as of writing these words, I feel pretty well lost.

But here’s where the year (plus) of work I’ve done rewiring of the neural pathways comes in. When hopelessly buried in the depths of despair, what should occur to me but the idea that all of this loss and heartache is really just a blank canvas for me to do with whatever I like. No home to return to? No partner waiting for me? Nowhere to manage my business from? No worries. With both middle fingers pointed straight up, I’m suddenly free to invent whatever reality I want.

Now granted, this isn’t a thing I’m wholly embracing, but the fact remains, when faced with levels of heartbreak I’ve never conceived of, the thought even crossing my mind is a pure, and beautiful miracle.

In amidst that, I saw this; Anyway, there is my insight for the week. It might all go to shit as soon as I hit the publish button, or by some cosmic turn of events, it might even stick for longer than a single breath.