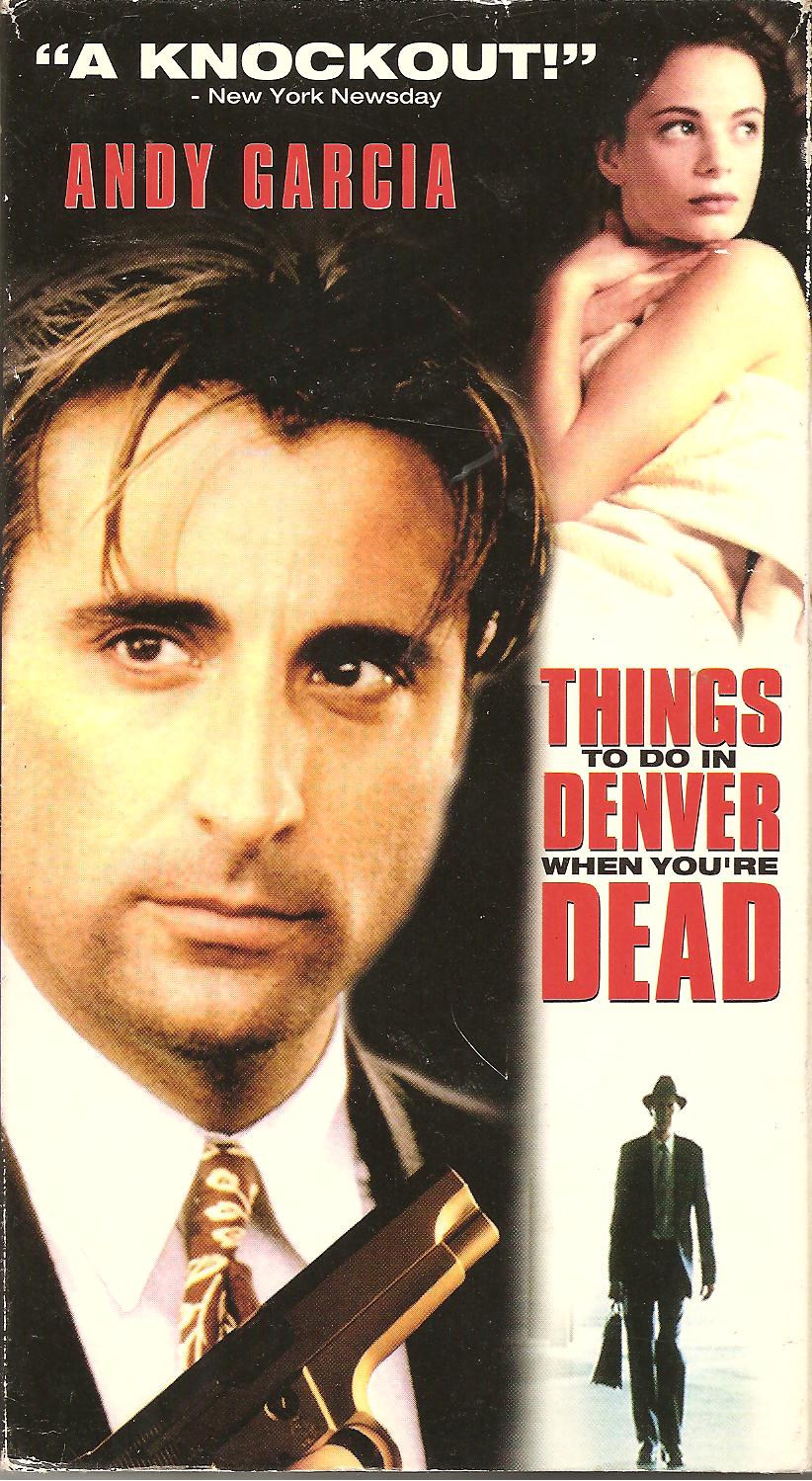 When last we were together, I’d just begun reconnecting with my Denvoid roots, and a smattering of friends from long ago. I’d planned on heading back into the mountains, but a dog sitting gig landed in my lap guaranteeing me not only a roof over my head for a few additional days, but the affections of a giant Doberman named Harvey, and a hot tub. Only an idiot would say no. Additionally, my mom was in town hanging out with a bunch of her life long friends (my sixth grade teacher being one of the assortment), so I got to see her to boot.

It’s been wild to reminisce, as well as ride around this city I once knew so well, only to find that everything has changed, which as the adage goes is the only constant.

Unlike other posts where I just dump a bunch of photos, with this one, there will be a few explanations, but I will try to keep the wordage to a minimum, as I understand most of it means very little to anyone other than me.

So without further adü, here’s more or less what days 92-97 of the great AHTBM soul-search experiment looked like; 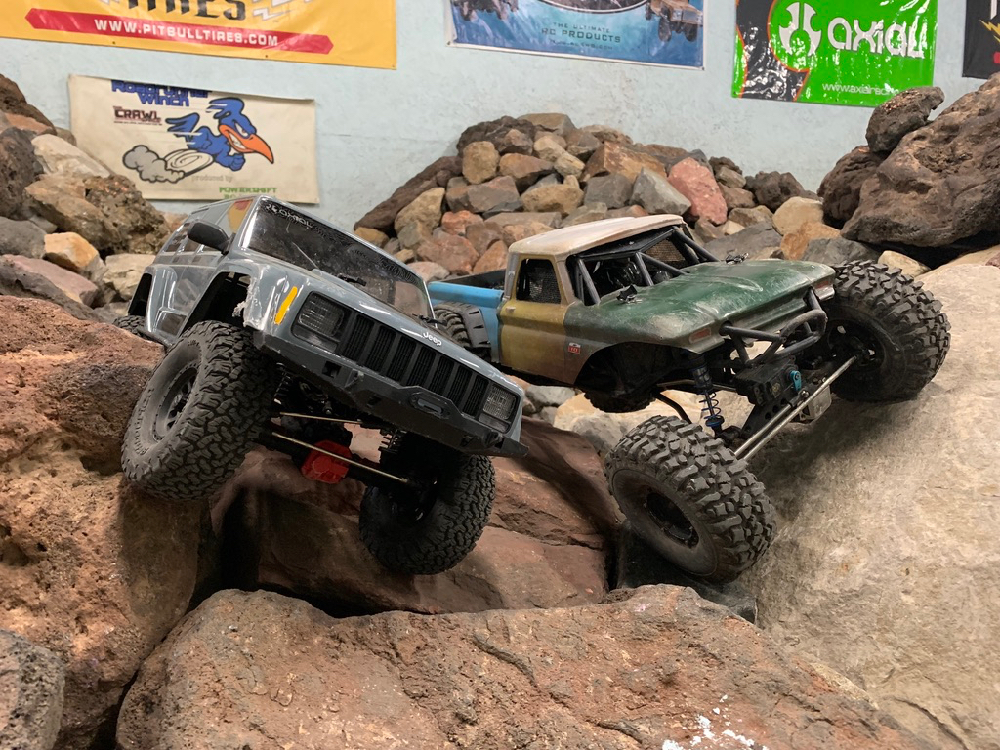 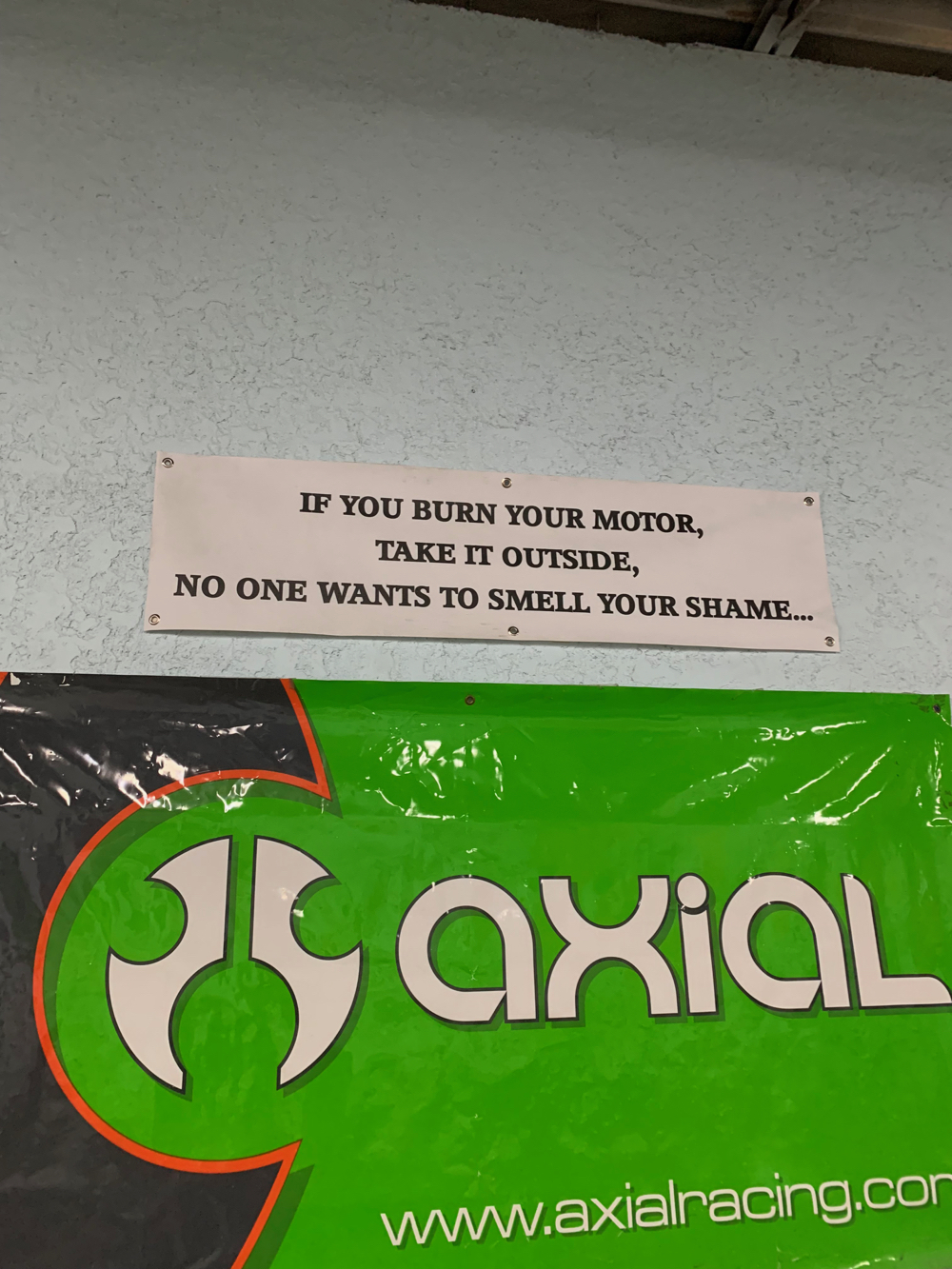 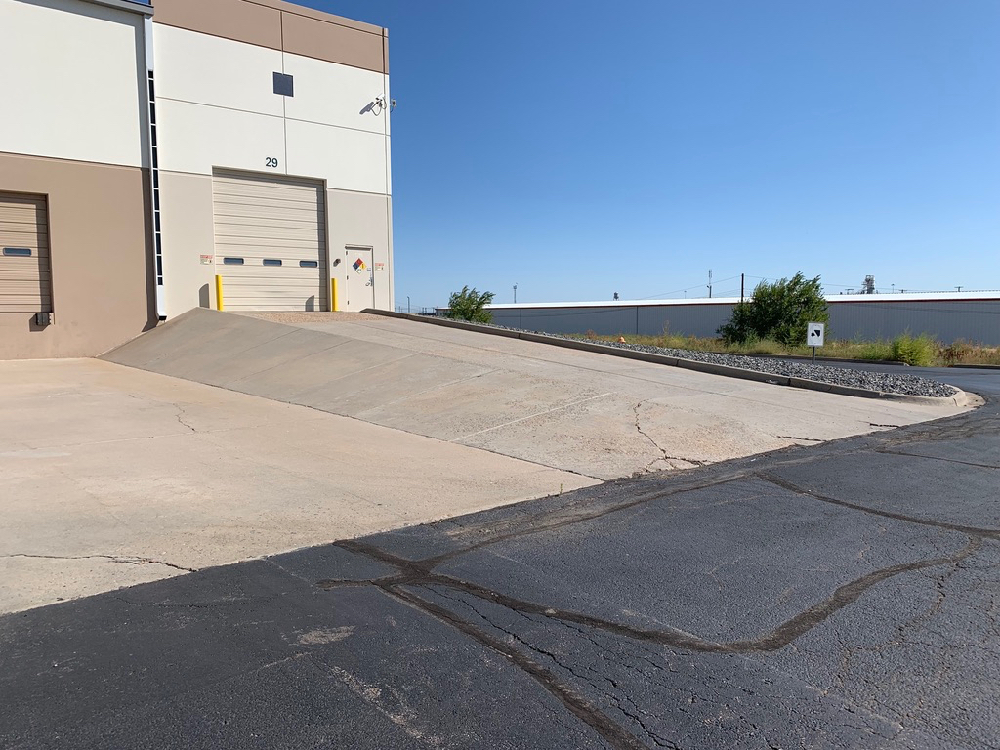 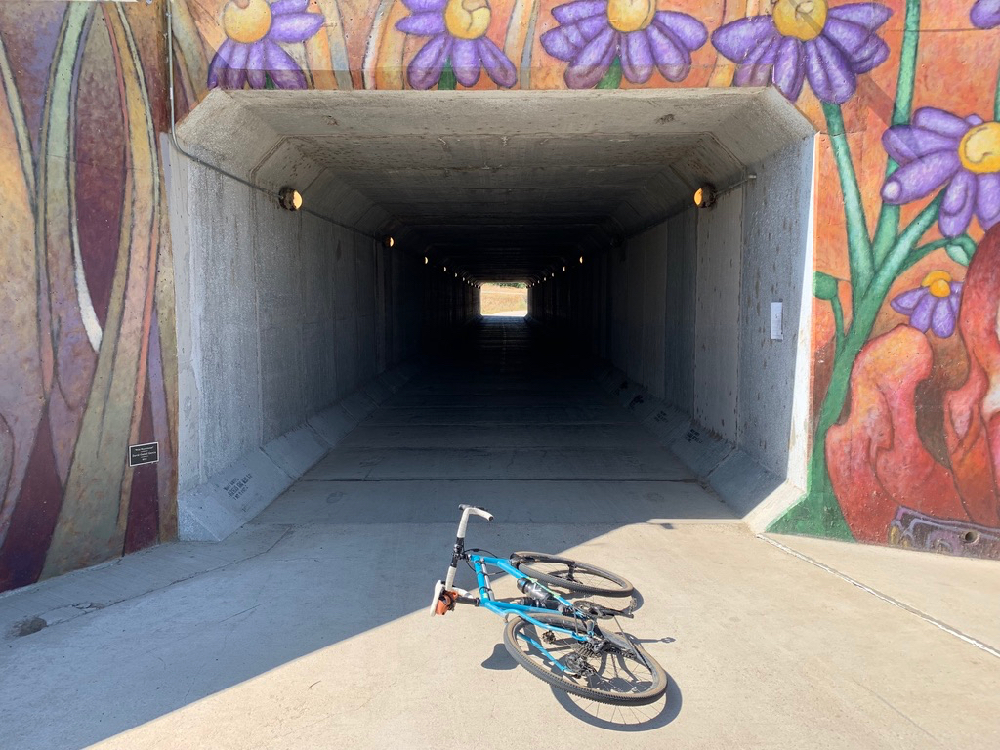 Now then- this is Paul; and for over thirty years, he and his wife have run a store called FashionNation; 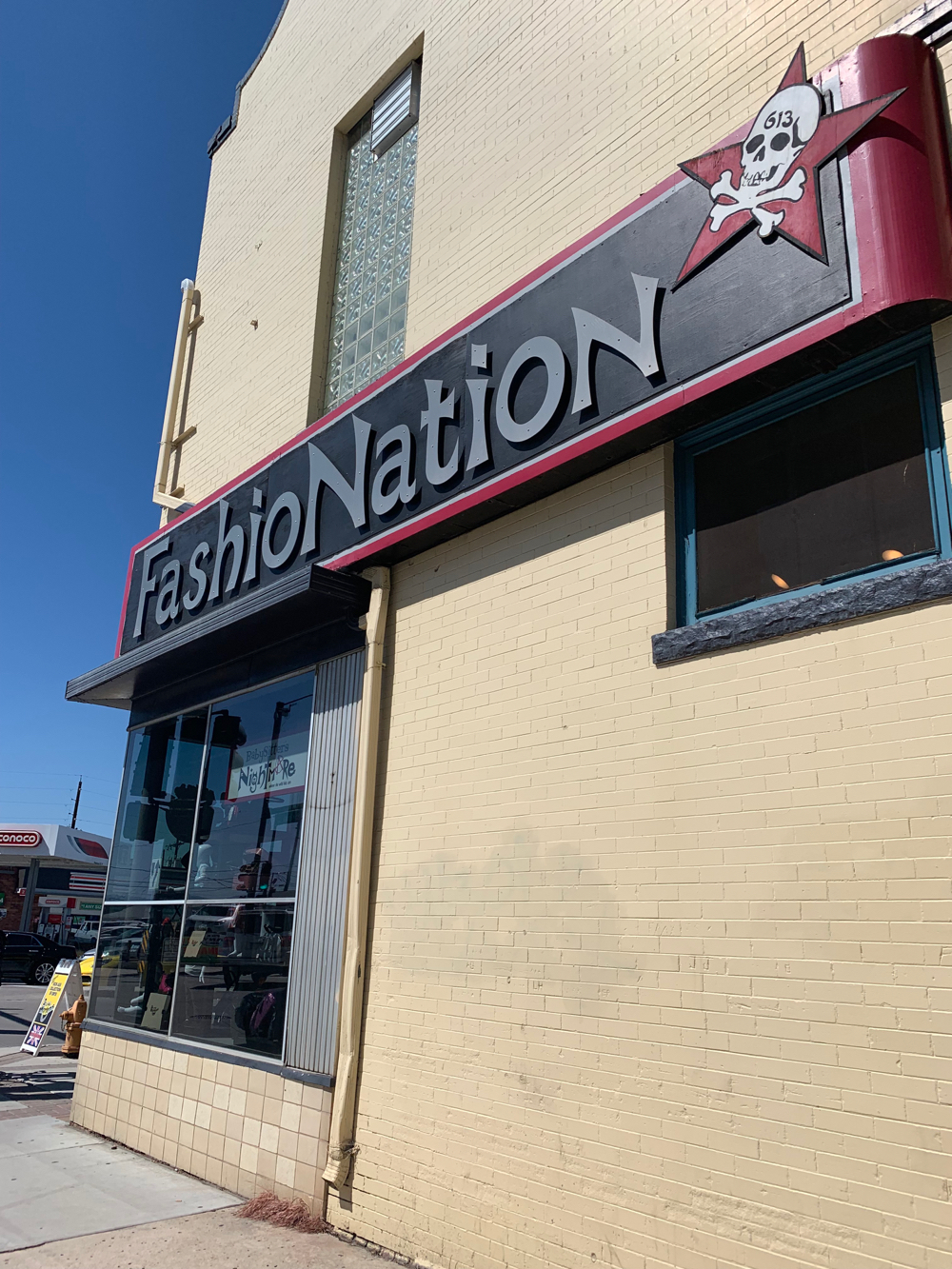 Along with the now defunct shops of Fashion Disaster, and Imi Jimi, FashionNation outfitted the Front Range’s punker kids in boots, and shirts, and creepers, and other various odds and ends that previously one would have to travel to either the west, or east coasts to obtain.

Thankfully, not being one to judge an old lurker such as myself, he was thrilled to sell me a pair of bondage pants; I won’t call it a midlife crisis. I’ll just call it thoughtful hesitation in investing in such a thing.

In my case, the hesitation just took over three decades.

Moving on, this here is the house where Mark Dickerson, Pentabike Dave and I lived in 1991, and precisely where punk rock and bikes all came crashing together for me in a perfect explosion of bliss, and I’ve never looked back; And so the travels continued; 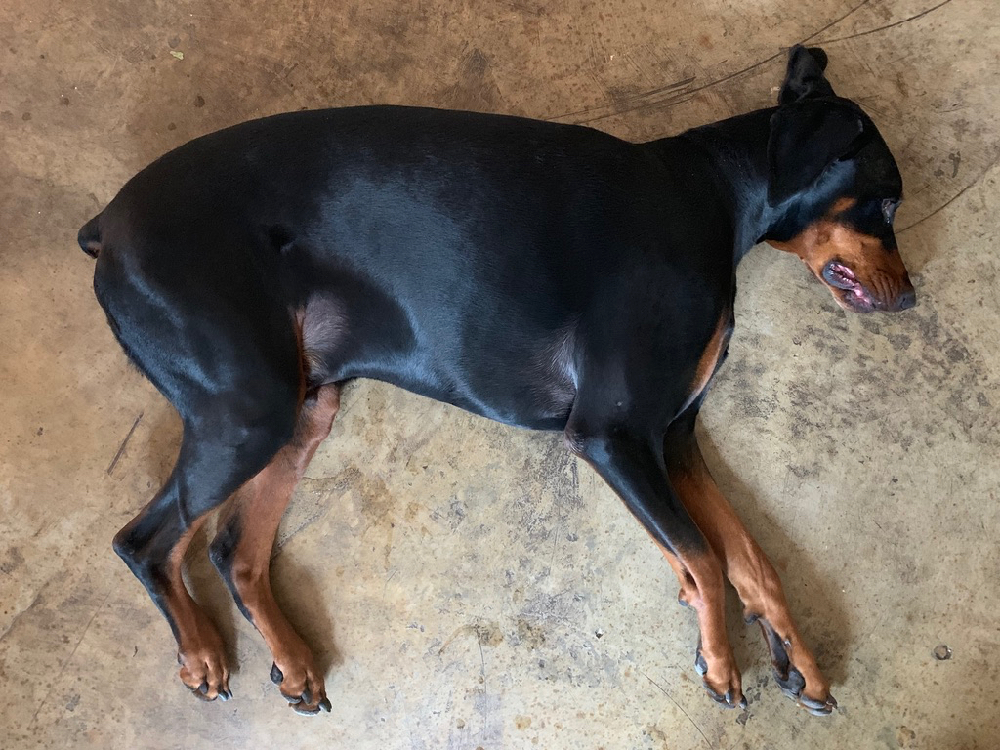 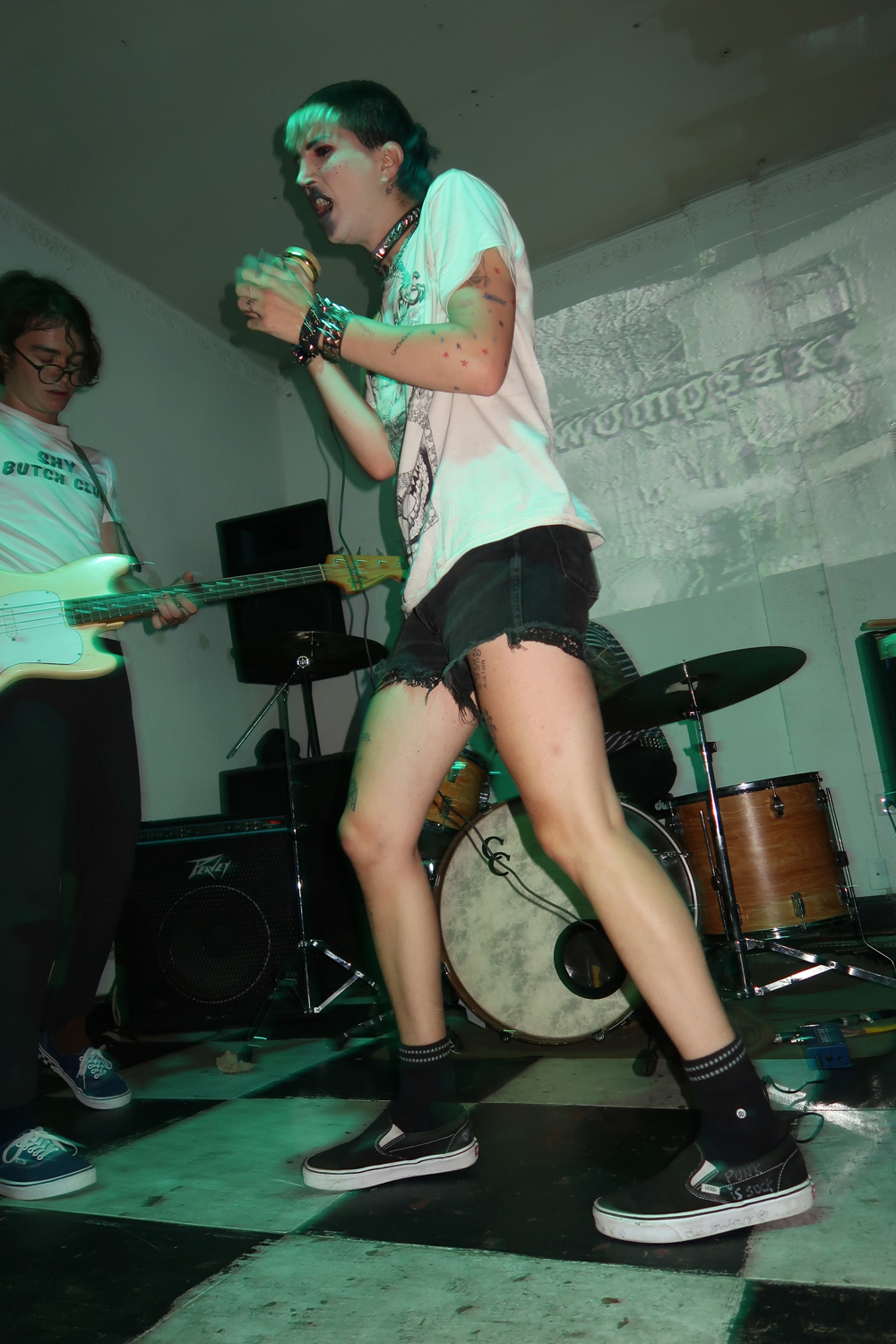 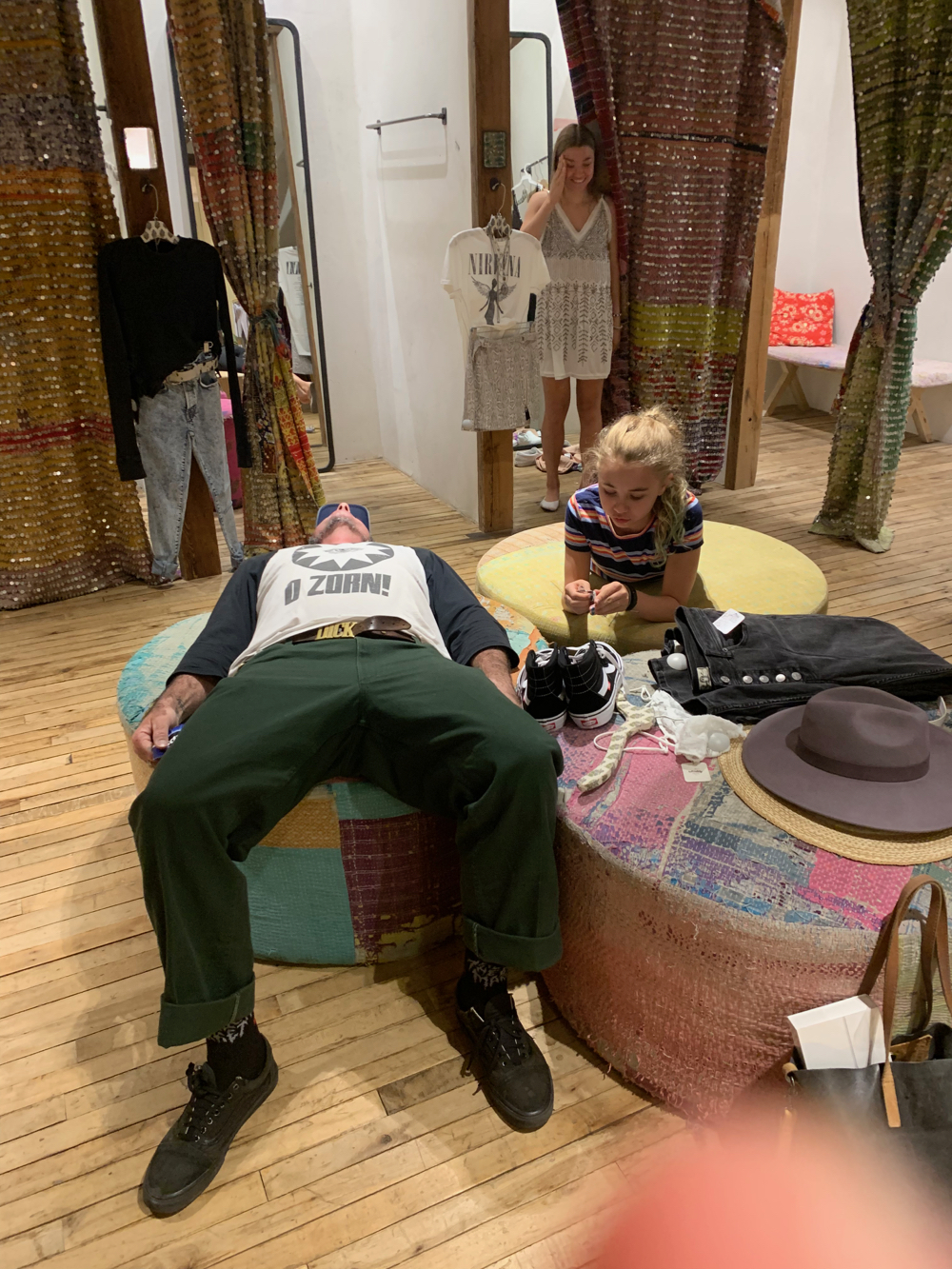 As the adage goes, if you’re not living, you’re dying, and as long as I have any say in the matter, I’ll try and maintain the balance between the two.