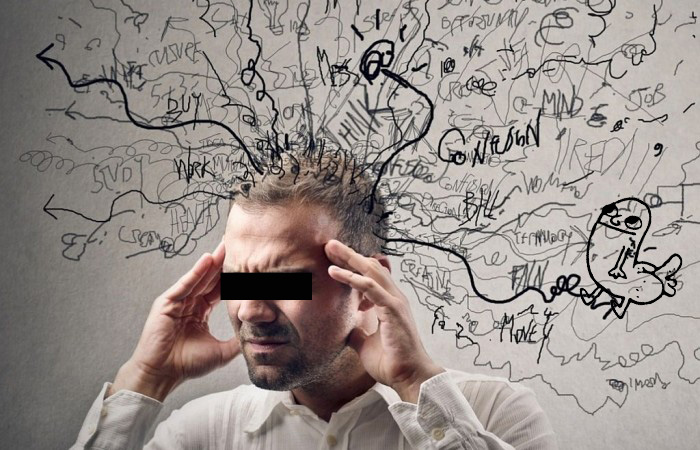 Here we are at the head of November, and when I left my home base on 13th of June, or whenever it was, I’d told myself that I would be returning within a week or two or three of right now, and returning home in two weeks or three weeks from right now is right about on par on my list of priorities with punching myself in the face, and right after that, punching myself in the face a second time.

Yet, at the same time, (please excuse the following expletive) I’m fucking exhausted.

The only thing I want more than to go home, is to snap my fingers, making everything I own disappear into vapor, and to never go home again. It’s a rock and a hard place to be sure. I’m facing an extensive unknown, and as is customary for me, I’d rather avoid all of it than face any of it. Every day I wake up, the mental nails across chalkboards get louder, and the only recourse I can legitimize is drinking until I don’t know my own name.

I should quantify this statement by also mentioning this is perhaps the second or third time I can recall in my entire existence on this earth where numbing myself out to an unhealthy degree seemed like a good idea. I should also like to note that this isn’t likely to happen due to the fact that I have about enough money in my account to pay back a buddy of mine who loaned me some dough so that I could take this journey to begin with, and also because I hate the taste of rubbing alcohol.

So, sober as judge I will remain, until I decide to either face the music, or I happen to be the lucky recipient of a falling piano, at which time all my problems will be solved.

And certainly while we’re on the topic of money, it was initially in this post (which by the way, was two weeks ago) when I made an offer to do little watercolor paintings for anybody who maybe wanted one;

And then it was in this post when I mentioned the fact that I’d kinda bitten off more than I could chew, and was working furiously whenever I found myself with time and space to make them; 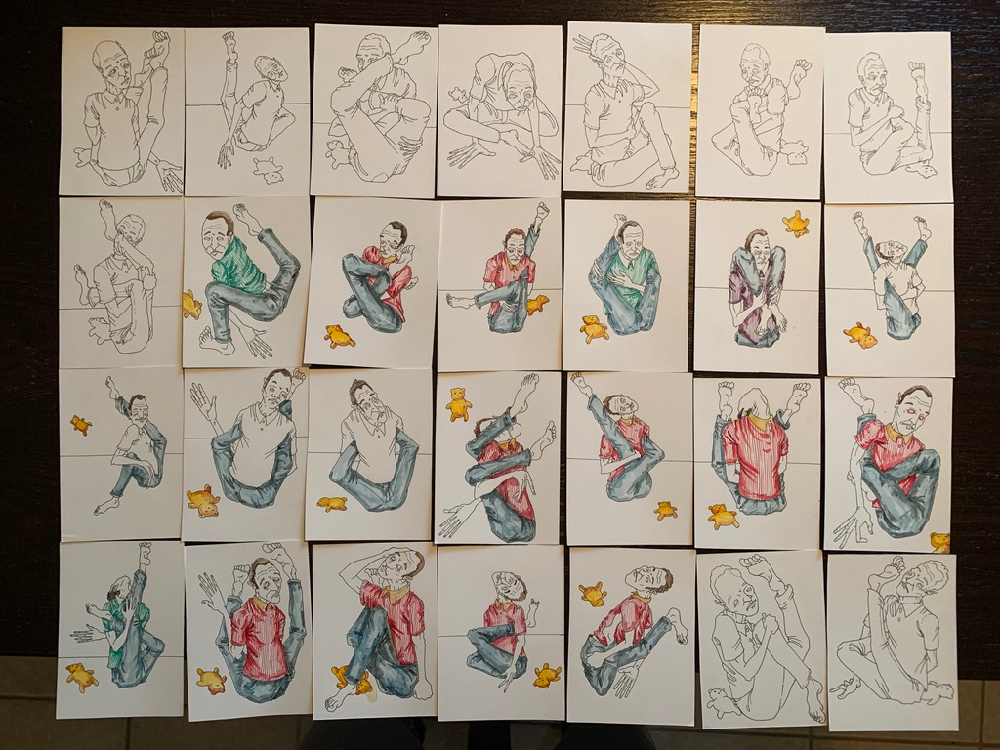 Well, with three solid days of drawing and painting under my belt this week, I finished at least drawing all pending orders; Then, for two days I painted, resulting in 15 finally being completed (with an additional six more I finished last evening); As of now, I have another few to complete; 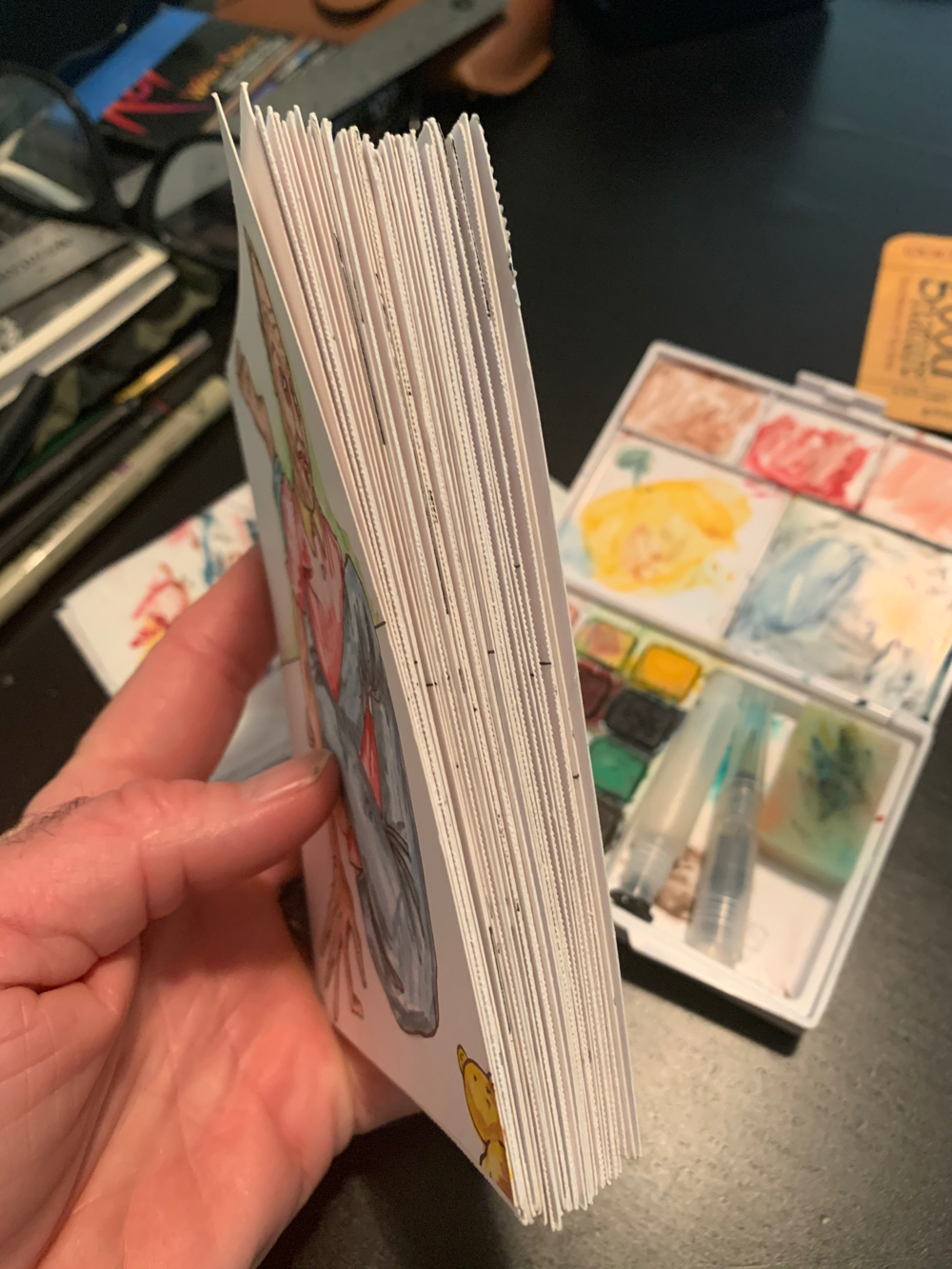 At which point I’ll drop them all in the mailbox with a kiss farewell, and a bon voyage.

If they don’t wind up going to where they’re addressed, well, then I guess that’s the recipient’s crappy luck.

Firstly, a point of note- This image image right here is our very own Cher Strauberry in the December issue of Trasher Magazine; If by chance, you weren’t clear if the landscape of skateboarding was changing, well then there you go. 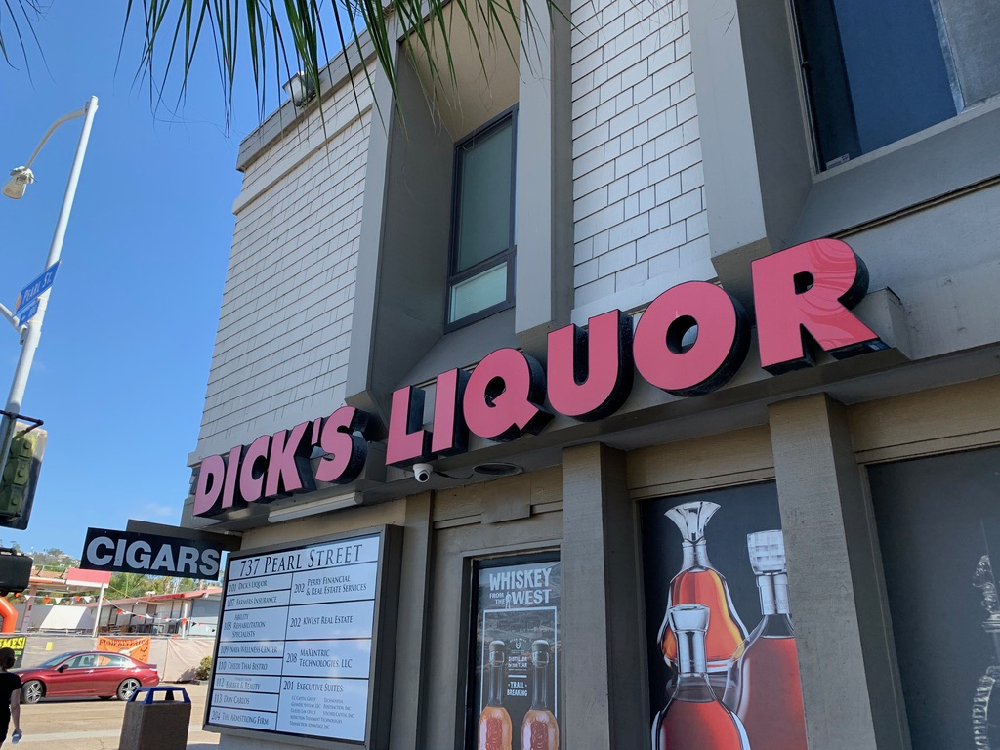 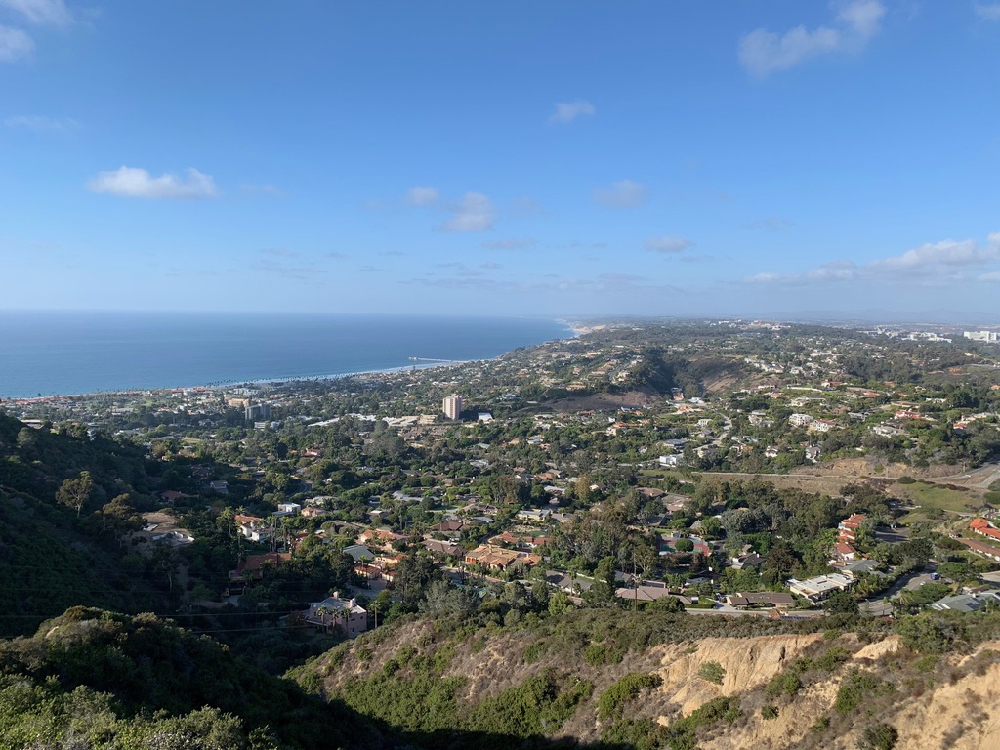 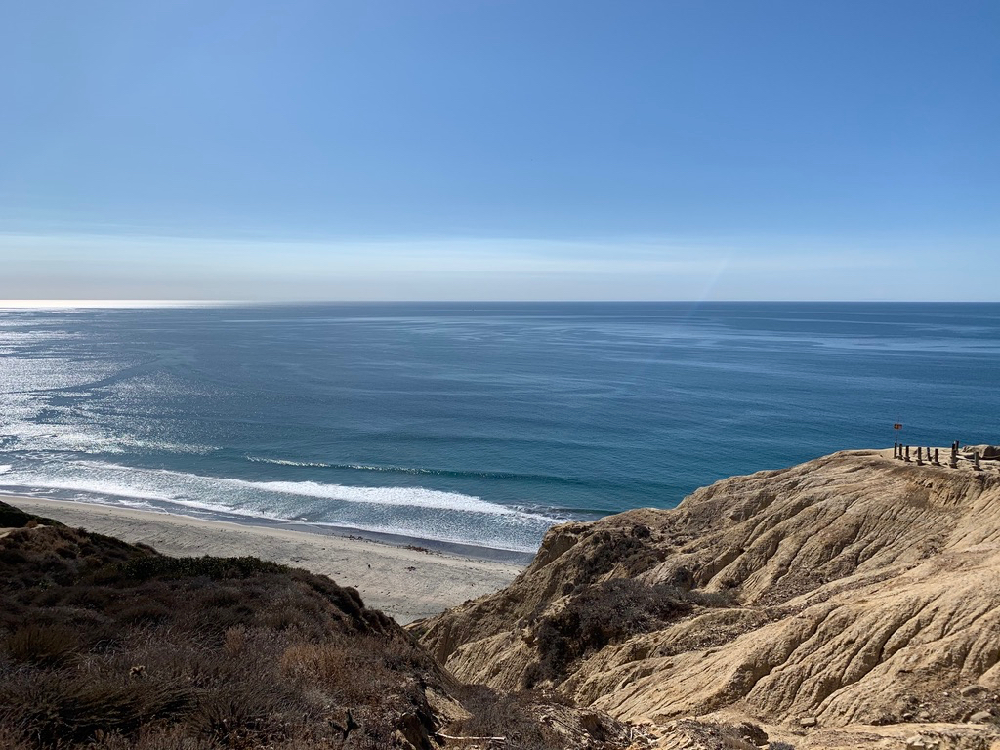 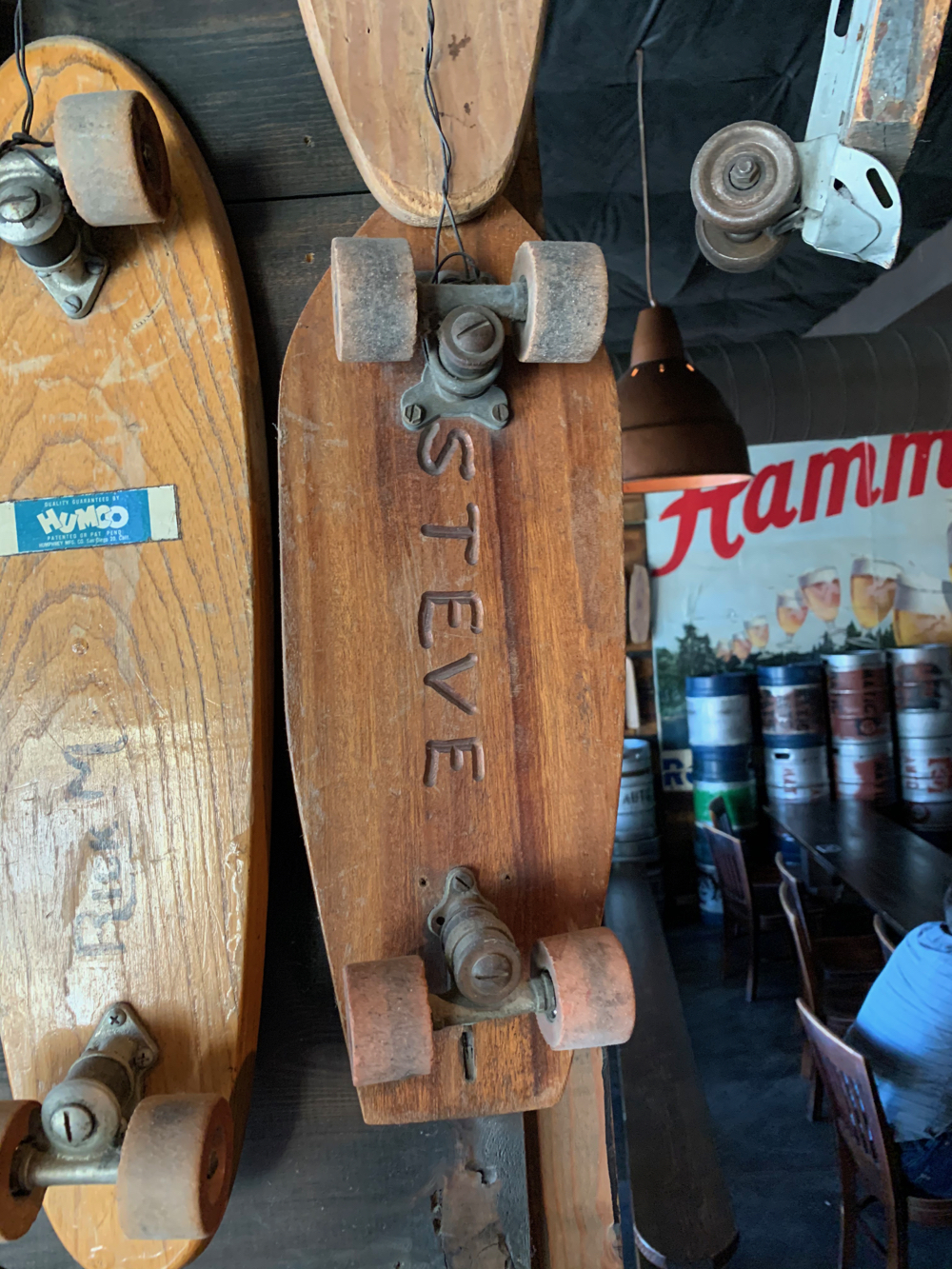 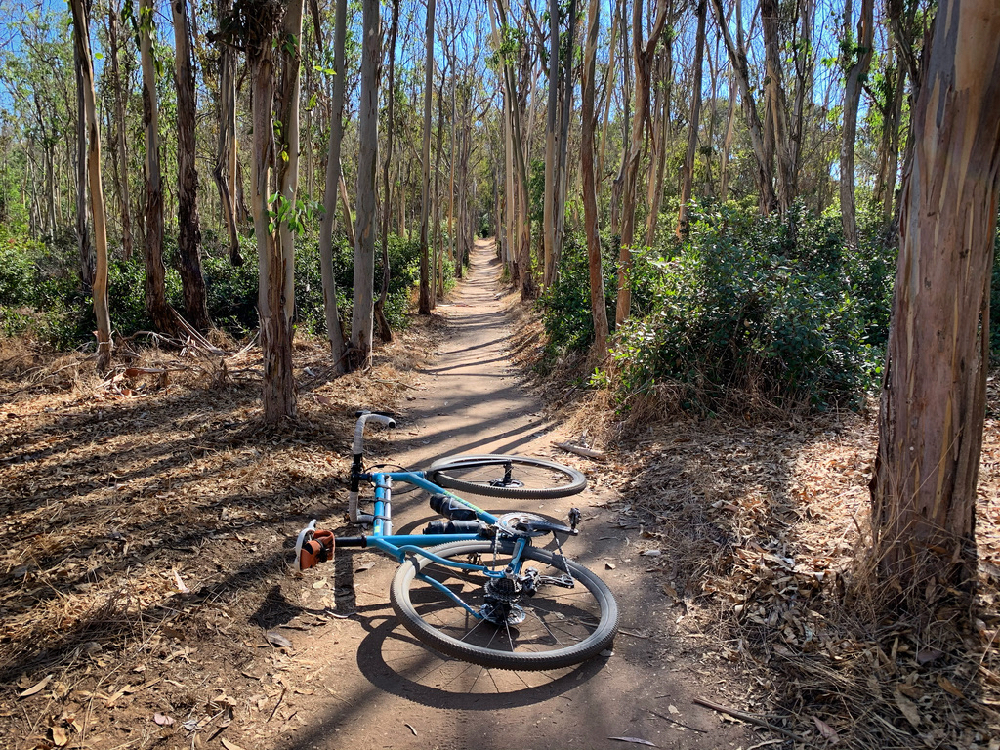 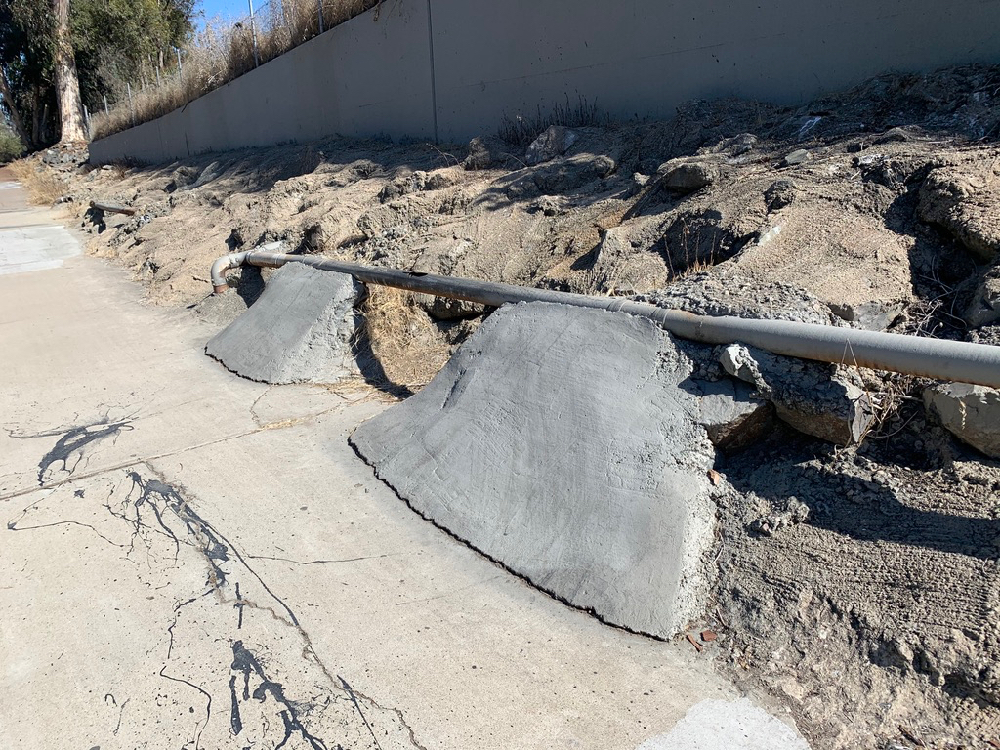 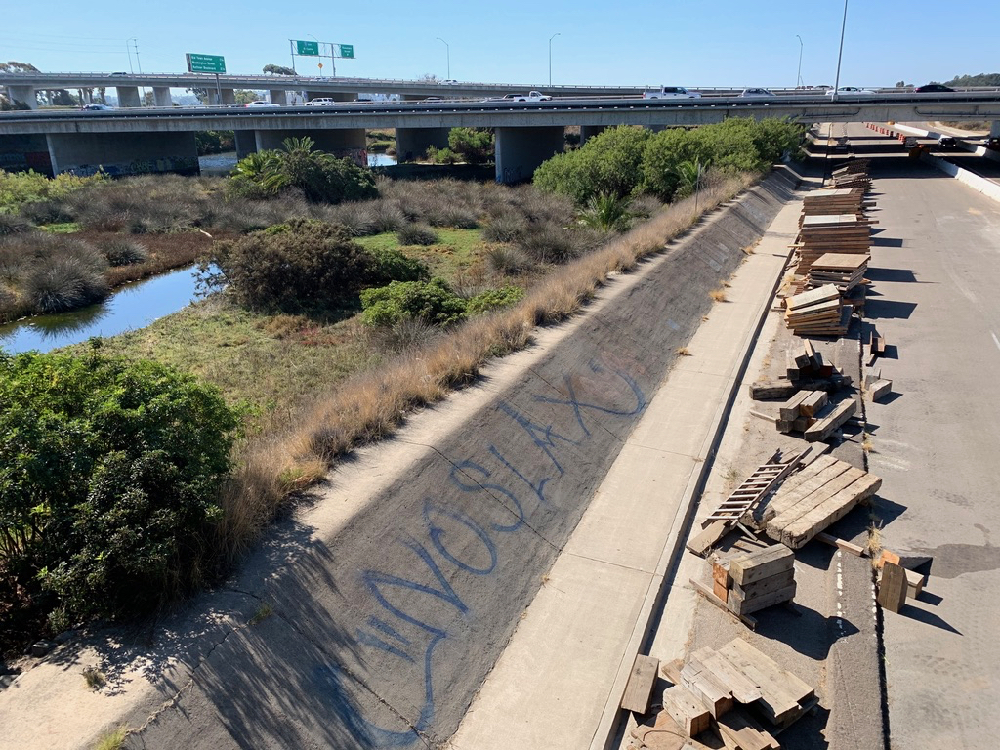 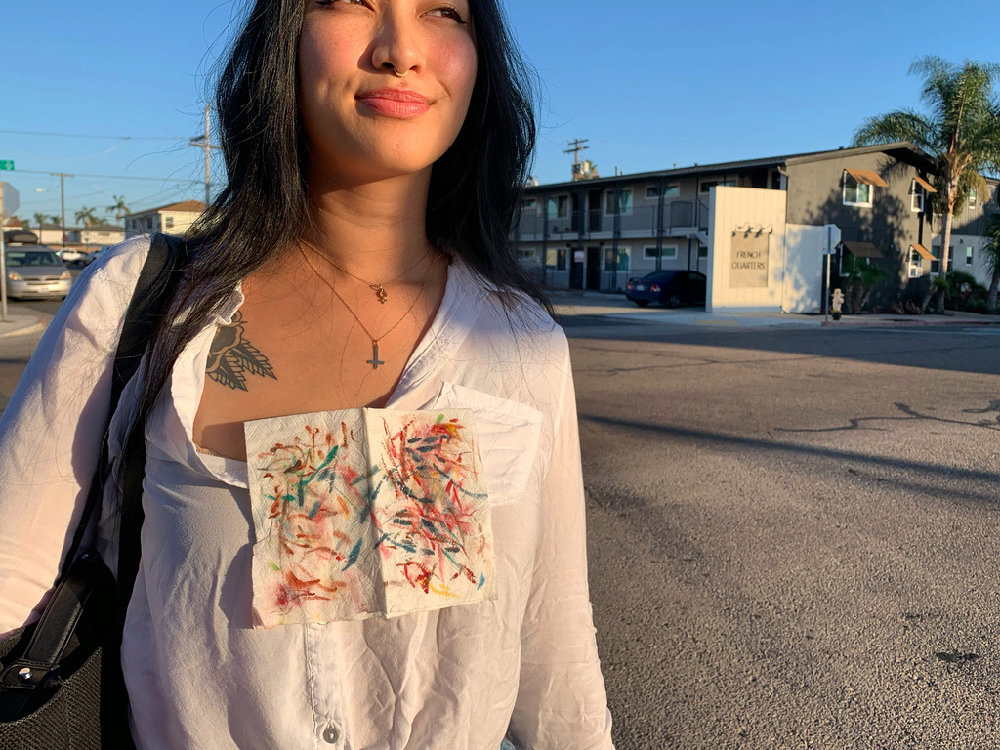 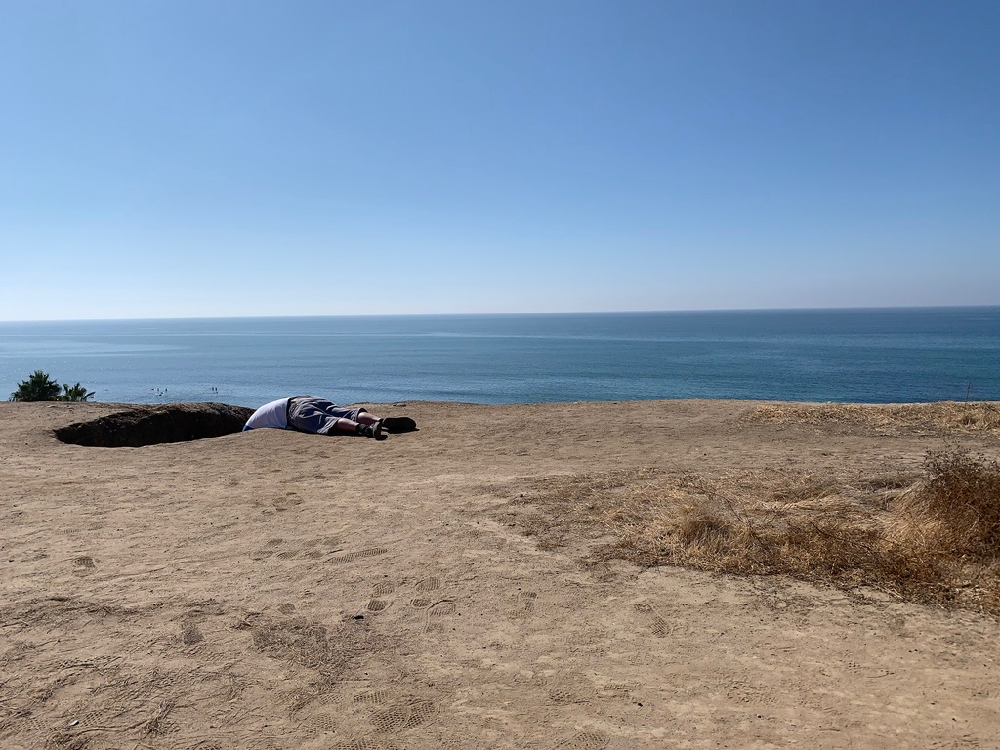 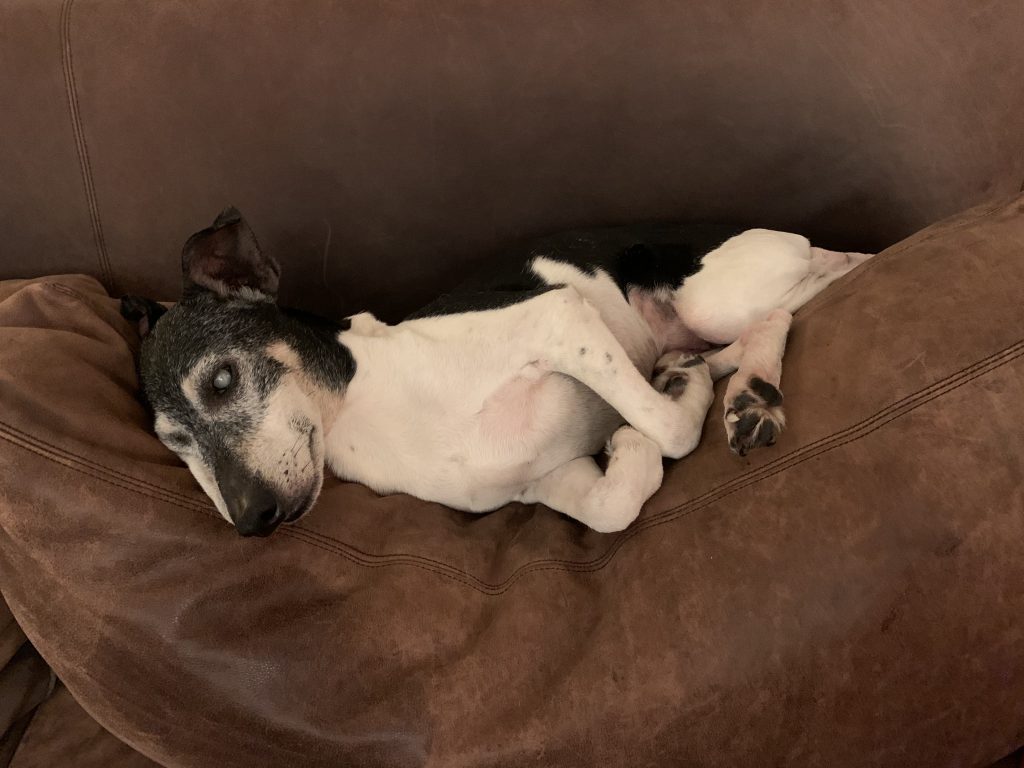 If it seems like I haven’t done much action and/or adventuring this week, you’re right. Because A) as I said, I’ve been on lockdown trying to finish the cards, and B) as I also described, I’m really tired.

One thing is certain- Either way, in the midst of the chaos and mental storms, and getting tossed by the waves as they come, it’s likely I’ll be thinking about Dickbutt.

2 Responses to “Like waves at the beach, the anxiety crashes, and retreats.”